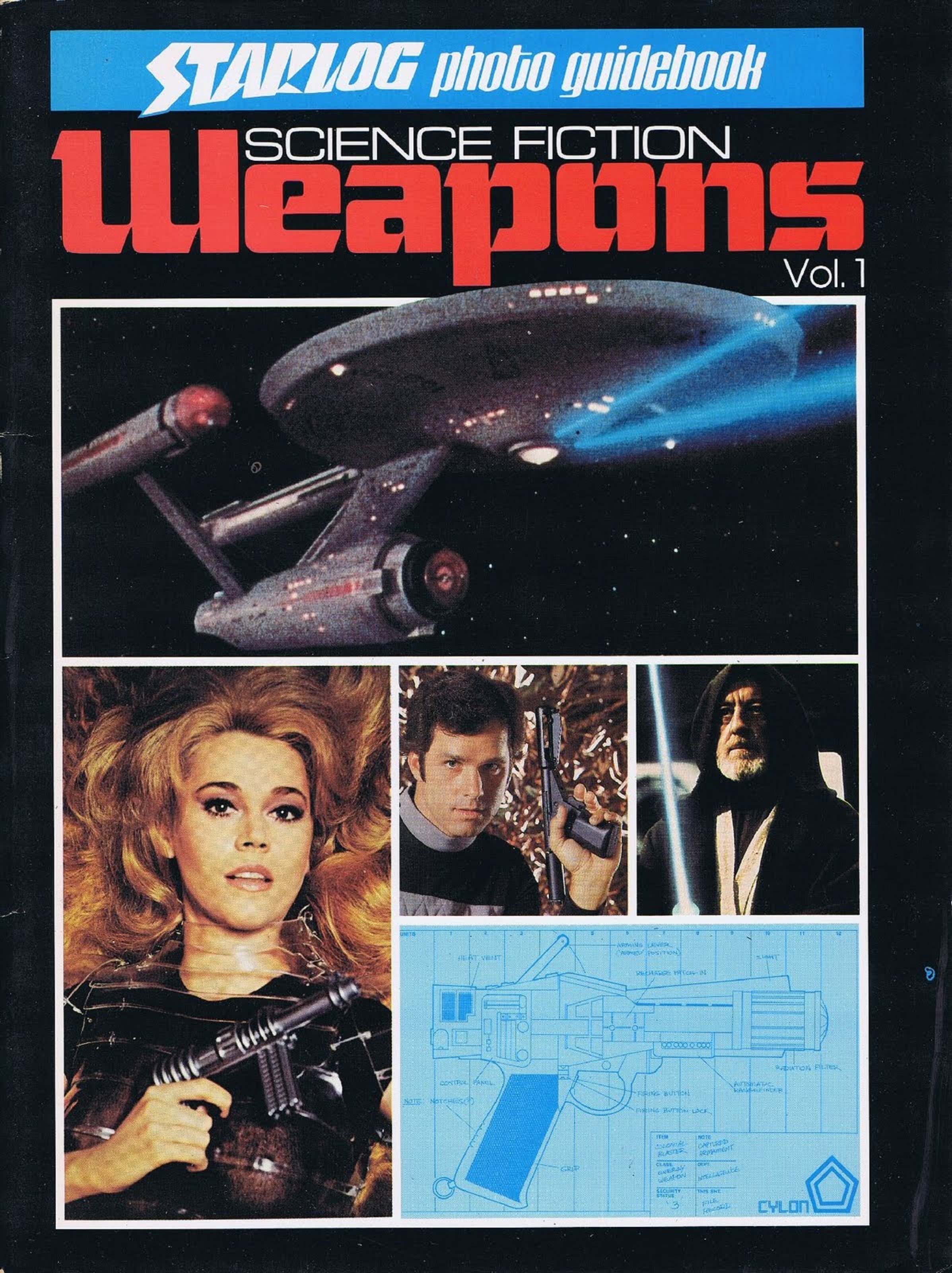 When I was growing up in the 1970s, Starlog Magazine felt, without exaggeration, like a godsend.

There were other quality genre magazines out there too, of course (like Fantastic Films…), but few which had possessed the longevity, stability and depth of coverage readers could find in Starlog.

In the pre-Internet age, Starlog magazine was great for publishing news about upcoming science fiction films, television programs, and literature.  Many correspondents for Starlog went on to successful and even award-winning writing careers, and the magazine featured great interviews, retrospectives, illustrations and cover art. It was also, most of the time, a damn good read.

But there was another part of the Starlog Empire that I also loved for a different reason; for purposes of reference, you might say: The Photo Guidebooks.

For many years, Starlog published a series of heavily illustrated books on specific genre-related topics. 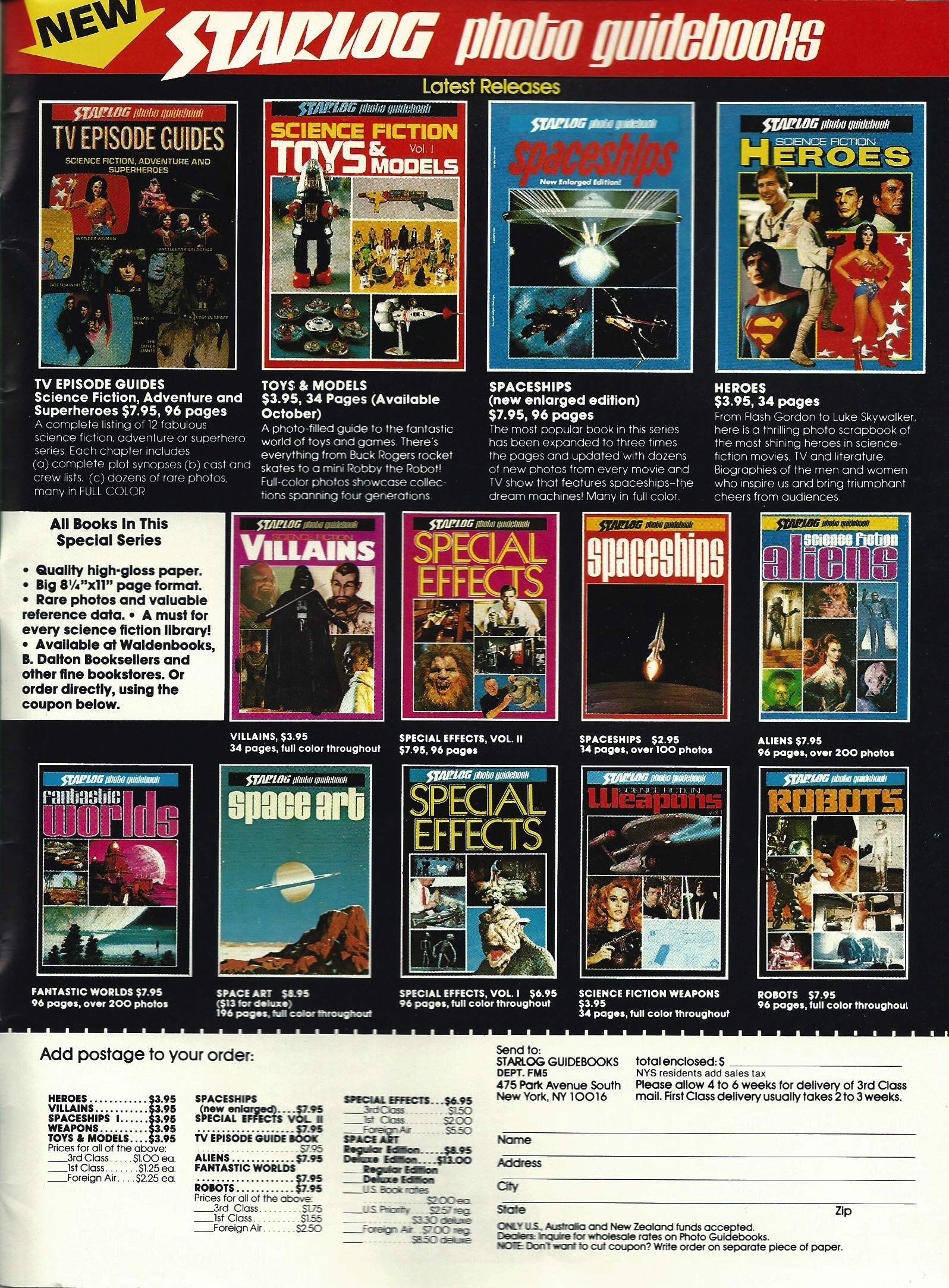 For instance, there was a Photo Guidebook devoted to movie and TV aliens, and at least two editions of another great topic; movie and TV spaceships. The texts featured examples from productions that you might have missed, forgotten about, or wanted desperately to see.

I remember earmarking my copies of the Guidebooks on Robots, Weapons and “Fantastic Worlds” specifically. The entries were brief, but incredibly informative, and the pages upon pages of illustrations — some in color — were tantalizing.

The photo Guidebook series had an ambitious reach.  There was an edition published about science fiction toys, for example. There were several editions devoted to the art of special effects.

There was also another set too; one devoted to sci-fi heroes, its book-end to sci-fi villains.

But my favorites were undoubtedly the photo-guidebooks devoted to “episode guides” of classic and current TV series.

Very few writers in those pre-IMDB days were meticulously cataloging and recording for future scholarship episode titles and plot-lines (let alone focusing on things like “robots,” “spaceships” or “aliens,”) and so these books were a much-needed resource.

Here’s a gallery of some great covers from the Starlog Photo Guidebook series. 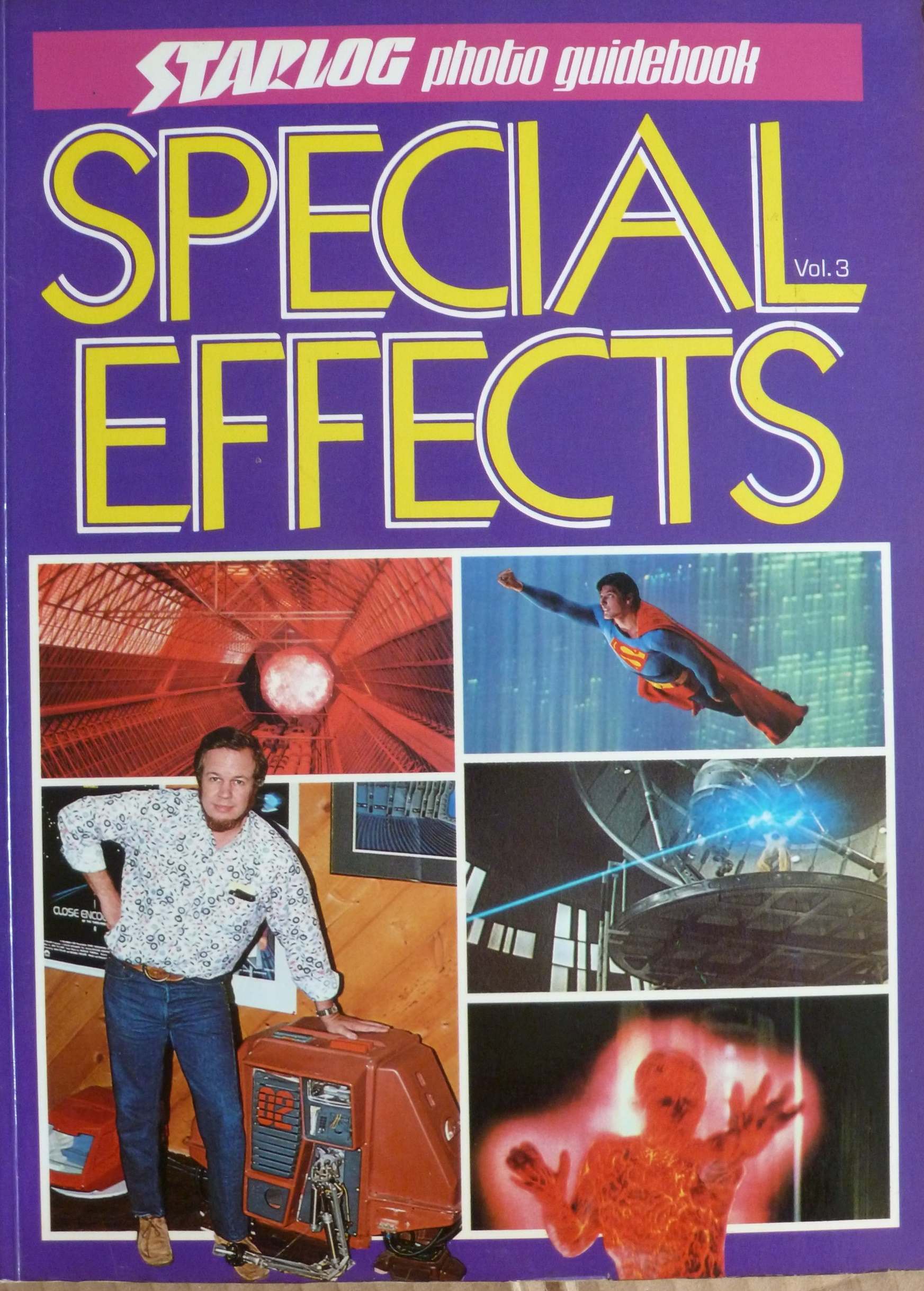 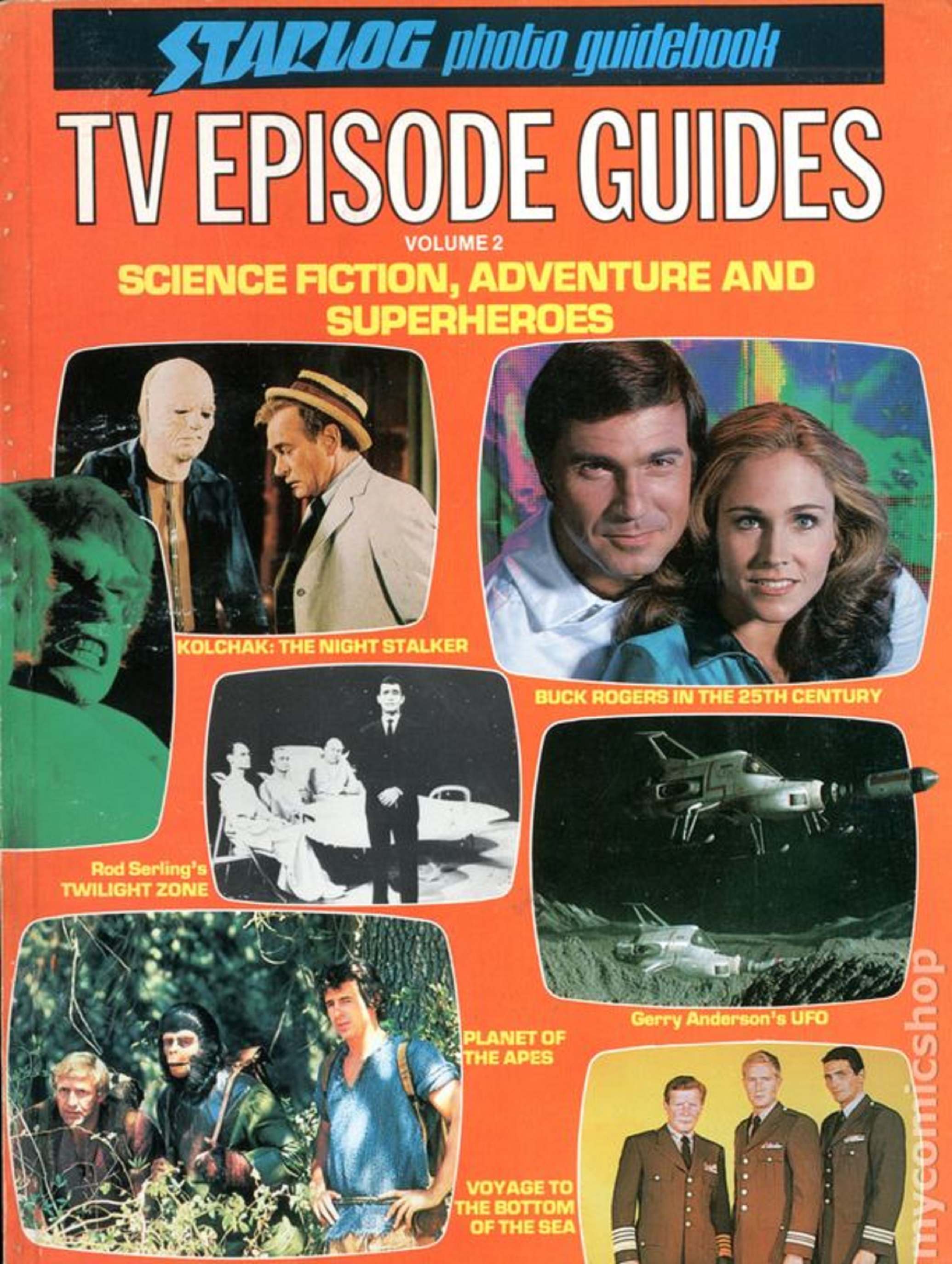 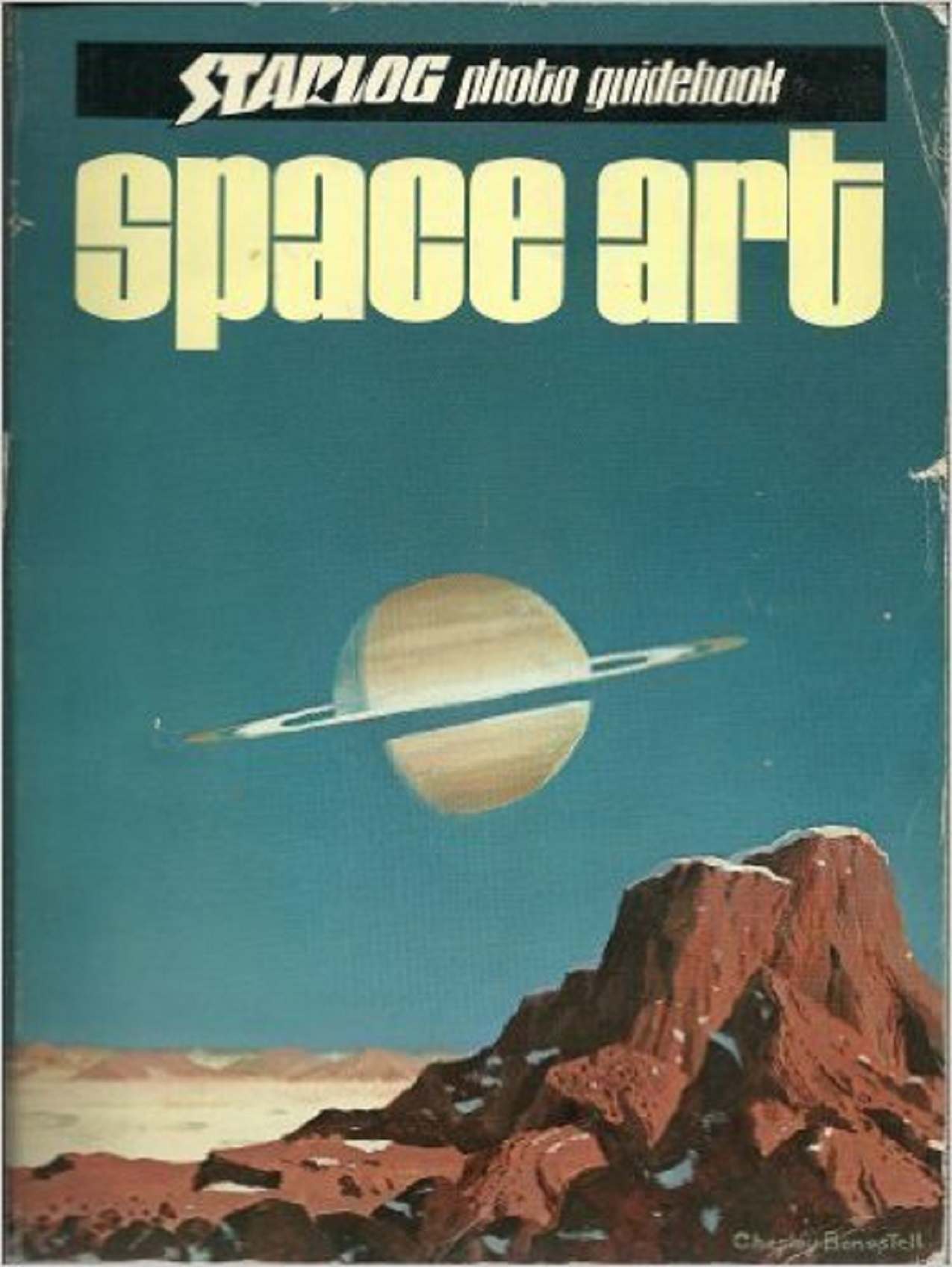 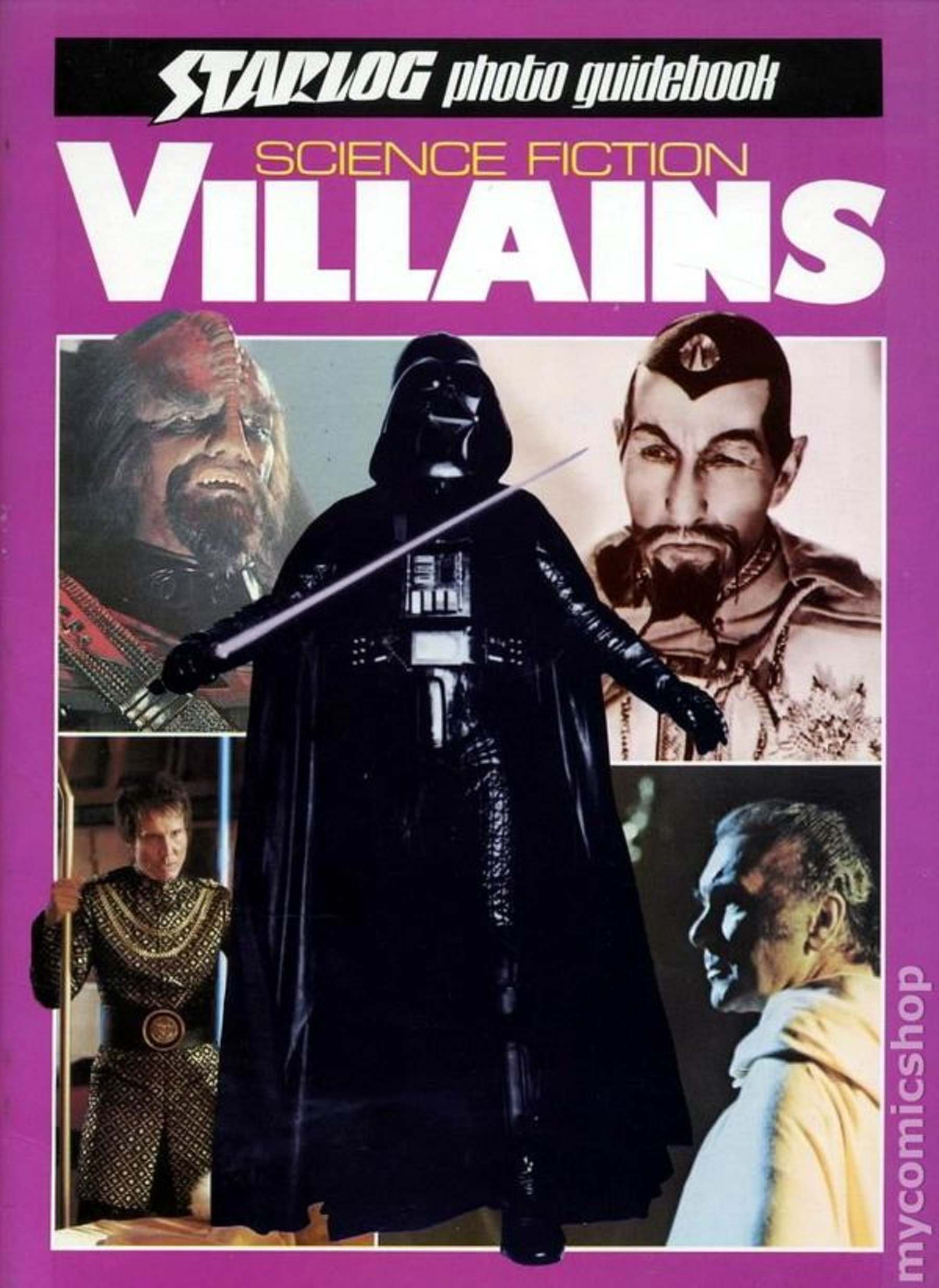 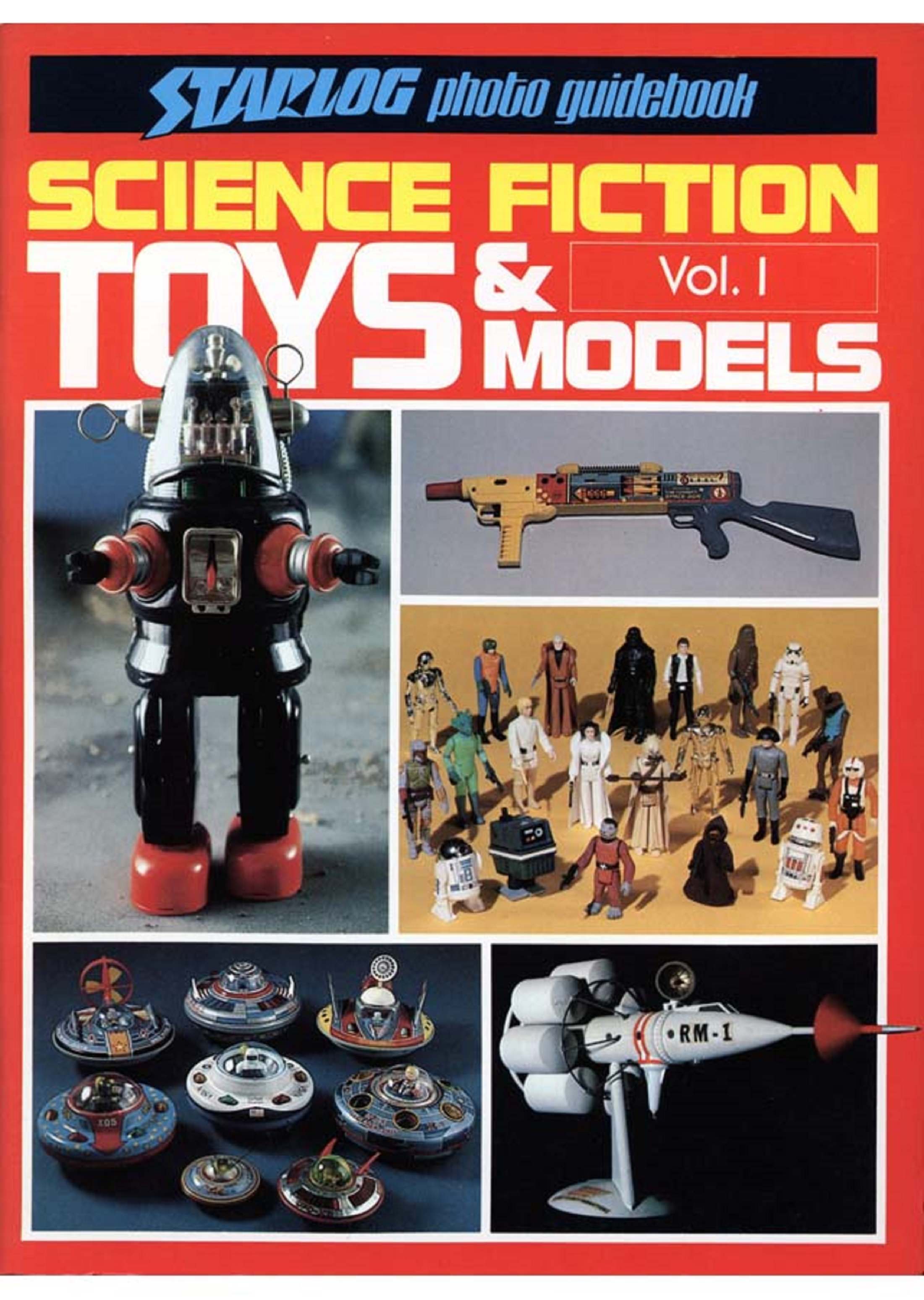 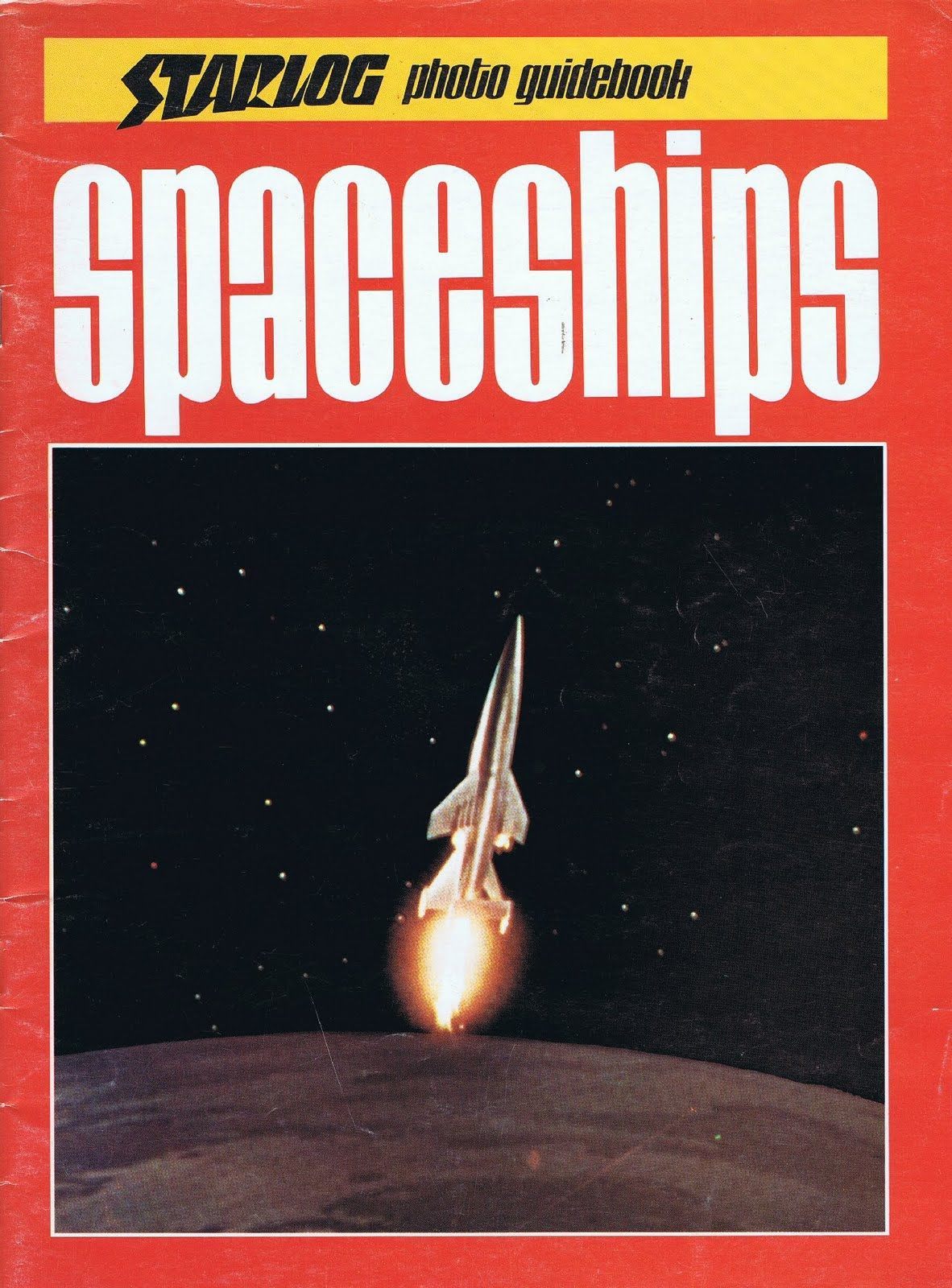