FLASHBACK to June 1, 1932: Five members of the Alcohol Prohibition Research Committee depart on the bus Diogenes, named after the man who sought in vain for an honest man, in New York City. The membership is seeking one drunk who has been reformed by the 18th amendment in their campaign against the liquor ban. From left are, Stephen Duggan Jr., assistant investigator; Russell Salmon, chief investigator; Ernest Boorland Jr., member of the executive committee; Robert Nicholson, assistant director; and Paul Morris, director. 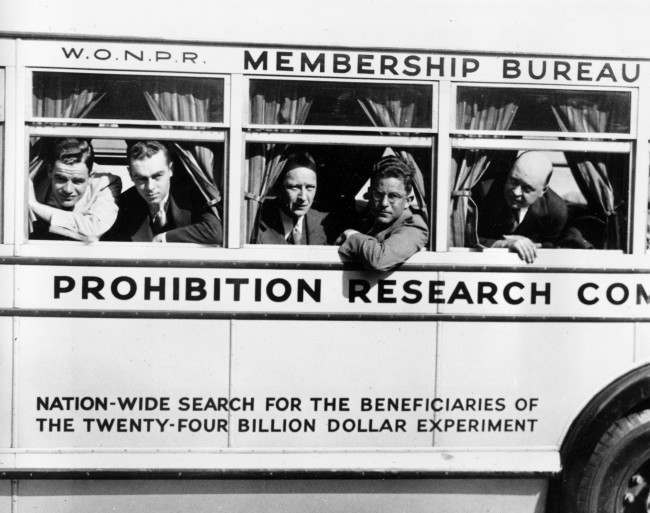 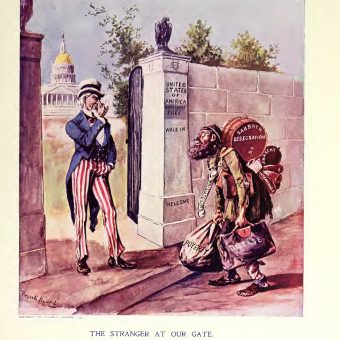 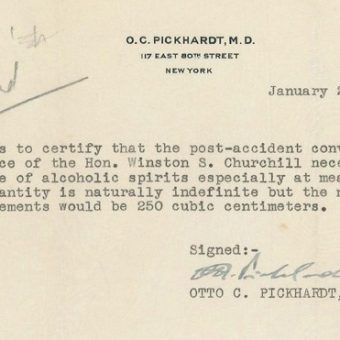 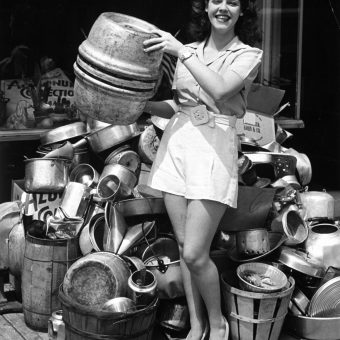