Biggs – a life in photos

The Sex Pistols in photos 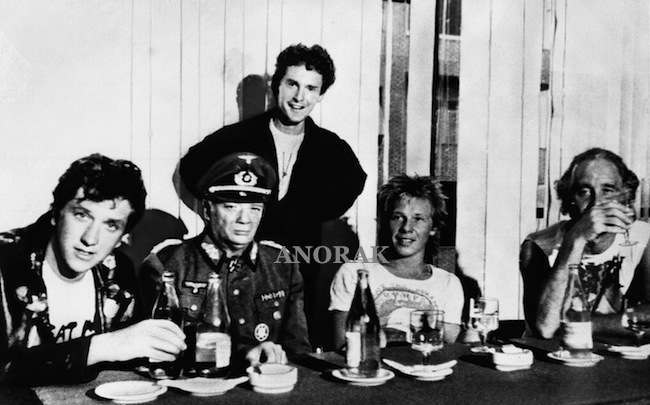 The First Appearance of ‘The F-Word’ In An English Book 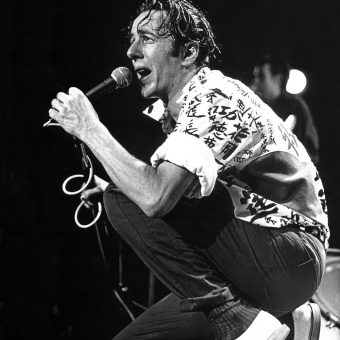 George Cox: The Great British Brand And Creator of The Creeper