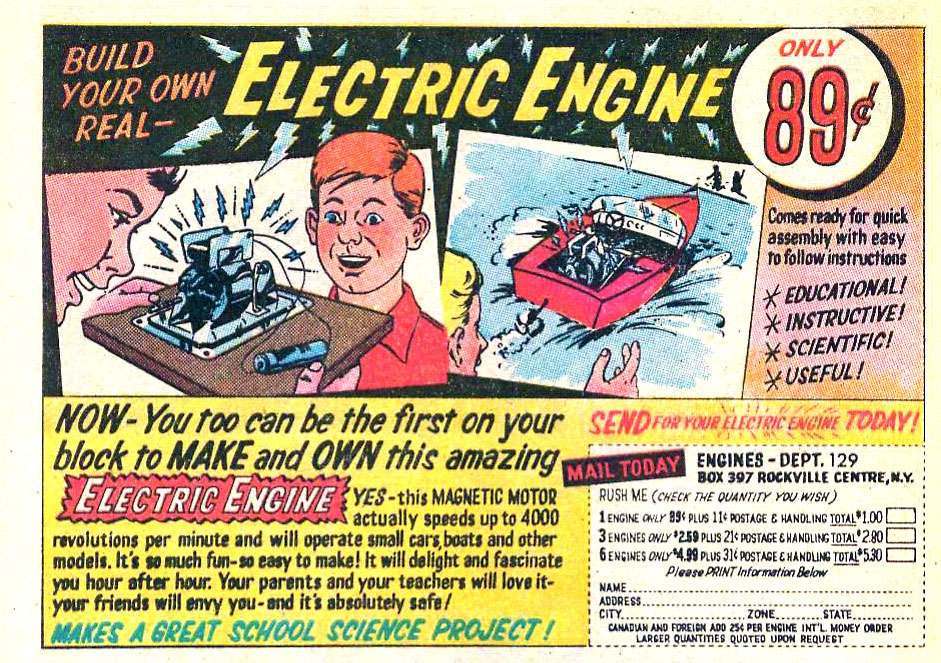 It’s been so long since I’ve opened up a new comic book, I don’t even know if they still run ads anymore. If they don’t, it’s a shame, because a lot of the enjoyment came from these strange little adverts directed at kids. Sure, they were almost certainly rip-offs, but who cares? It was rare (if ever) that you actually ordered anything. It was the equivalent of window shopping for kids.

In case these new comics are too good to include cheesy toy ads anymore, here’s a handful of vintage advertisements to fill the void. Enjoy. 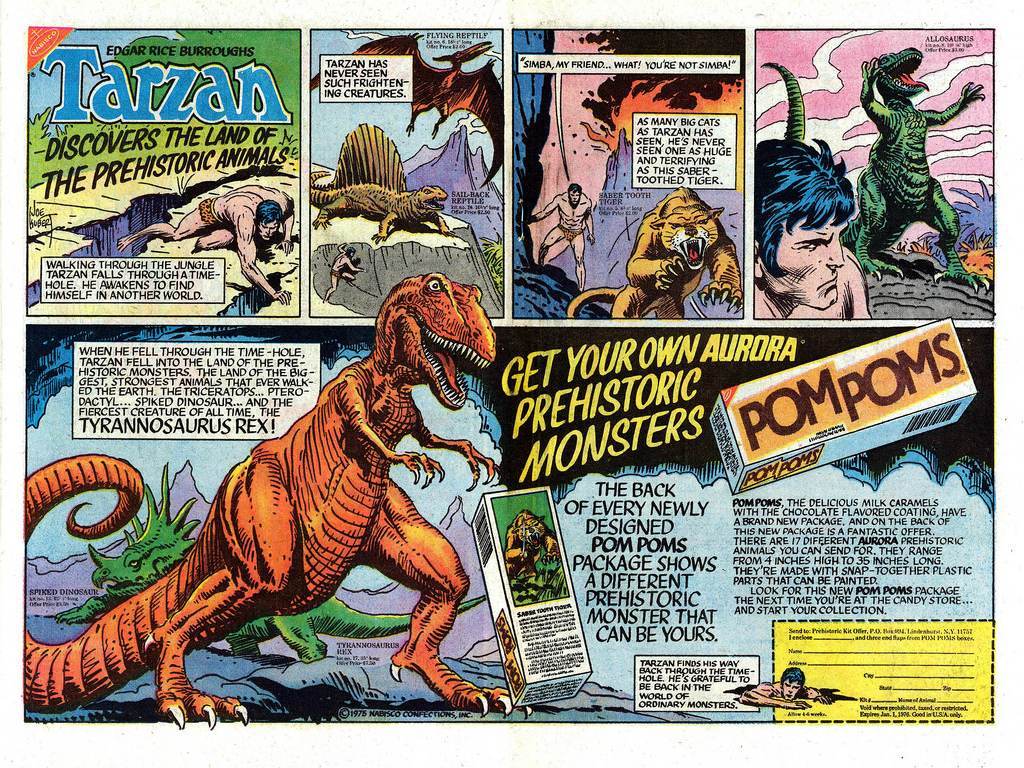 Saber Tooth Tigers didn’t live alongside the T. Rex, Allosaurus, Pterodactyl, or Dimetrodon,… but I’m willing to forgive Pom Poms because Tarzan isn’t traveling back in time, but rather to a Land of Prehistoric Animals. No harm, no foul. Moving right along. 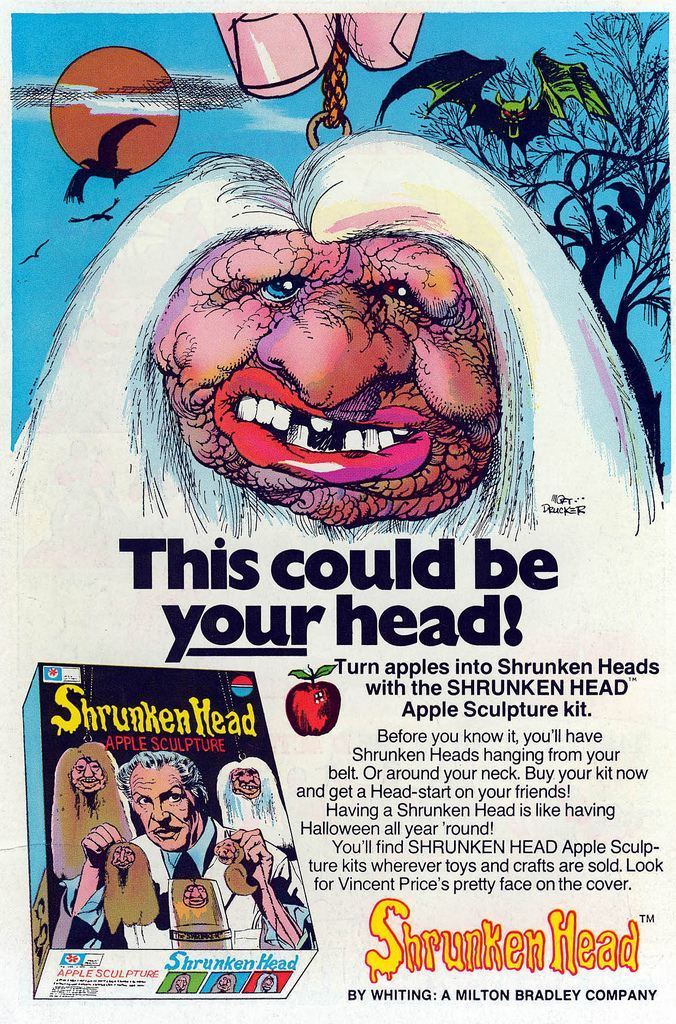 Next to Sea Monkees, Big League Chew, and Hostess junk food, the Shrunken Head the most memorable of comic book ads from back in the day. Believe it or not, I actually had this kit; In retrospect, what in the world? How did that get the green light to sell to kids?

The “heads” were carved from apples, dried for several days over a light bulb, then rubbed with brown paint to get the aged look. The eyes and teeth were inserted beads. Then you added a shank of white or brown hair. The results were pretty creepy.

But like the rock tumbler and the homemade ice cream machine, the shrunken heads required a lot of patience and down time, not to mention getting your mom to agree to letting you hang a carved apple from a wire hooked to a lamp for a few days. 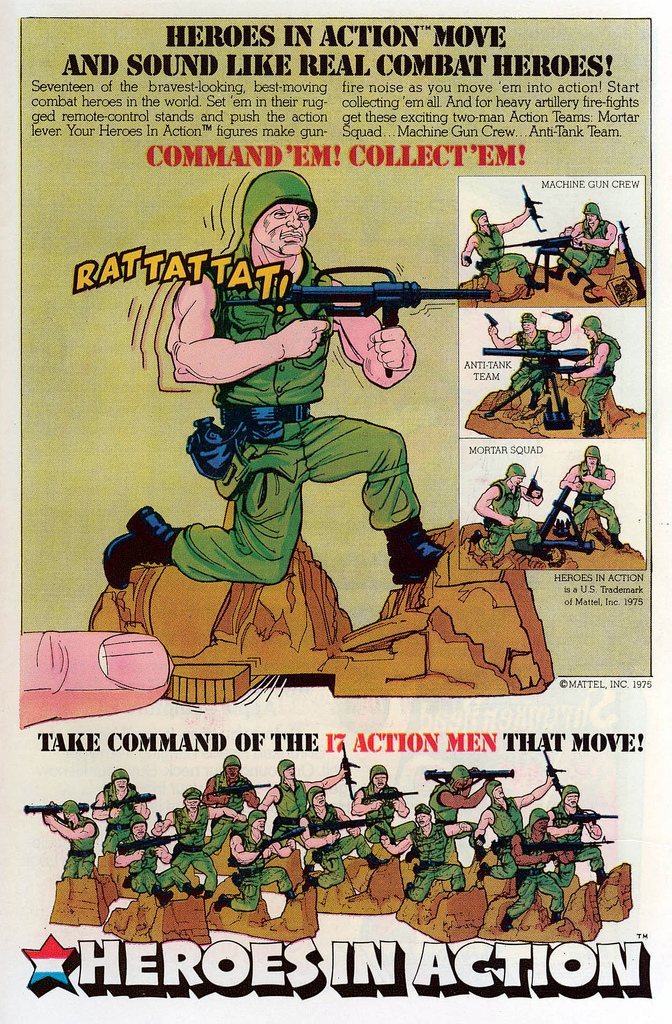 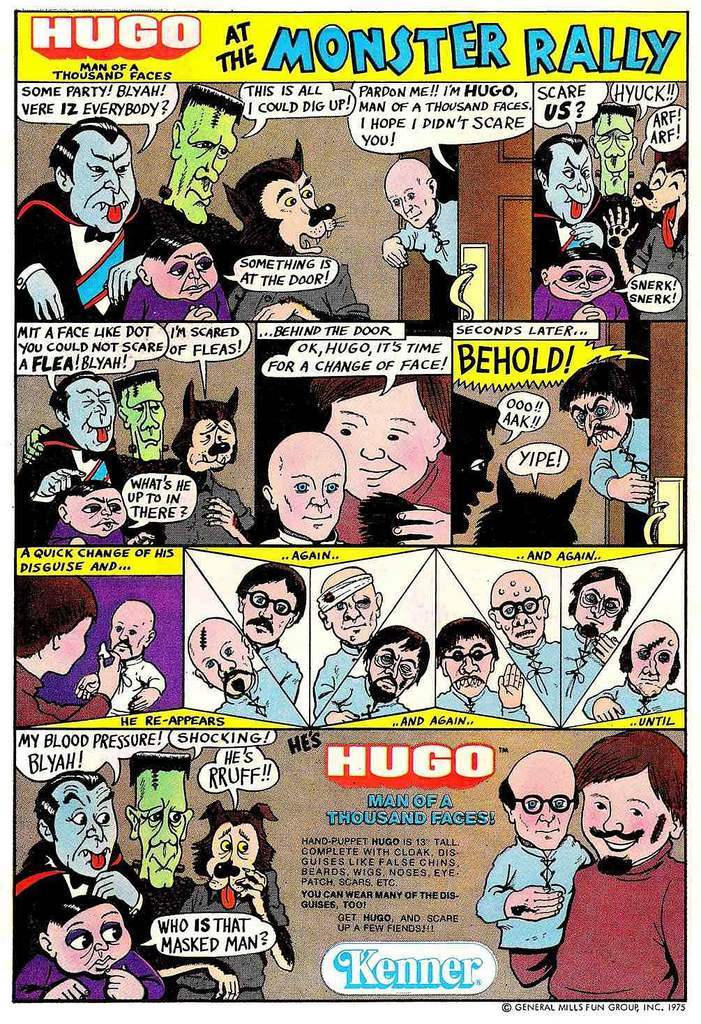 I remember Hugo well – in fact, he still haunts me with his cold dead eyes. Hugo always looked like he might, at any second, come to life and coldly glide towards you with intent to kill. God knows how he’d do it – maybe he’d rig a shiv by attaching a sharp piece from a Spirograph to a Lincoln Log or something. And yet, me and a generation of boys my age loved this adorable toy freak. 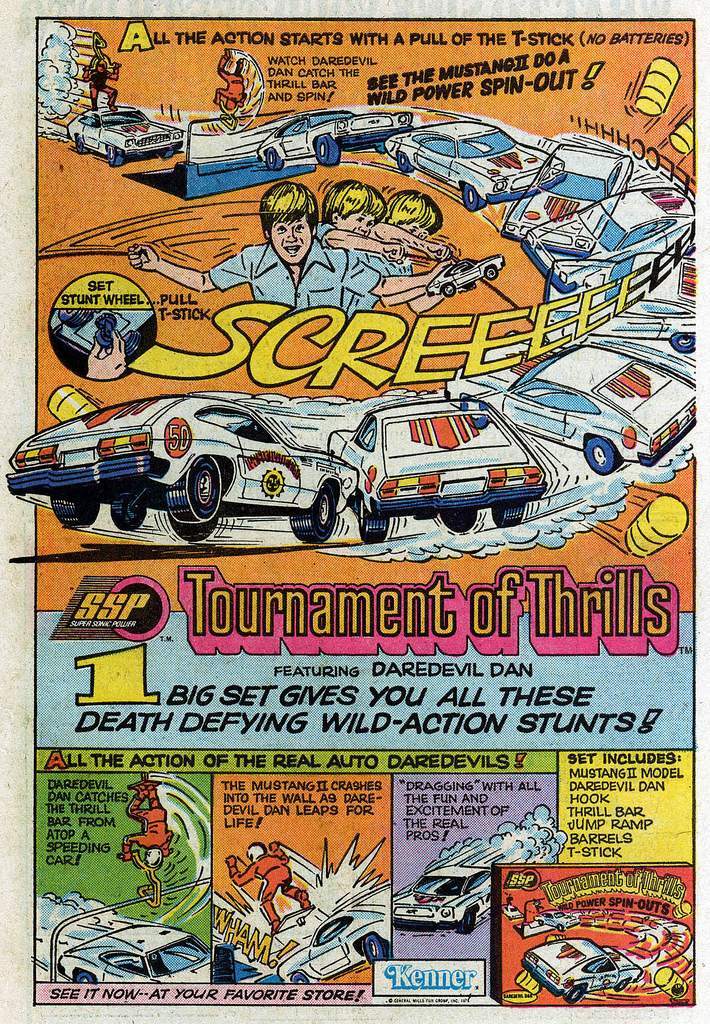 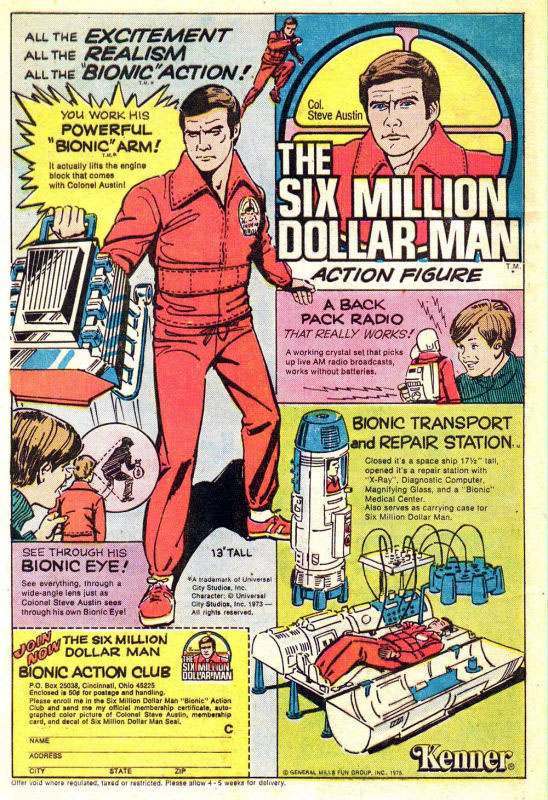 Own the toy version of the Six Million Dollar Stud.  That’s not a typo.  Read more. 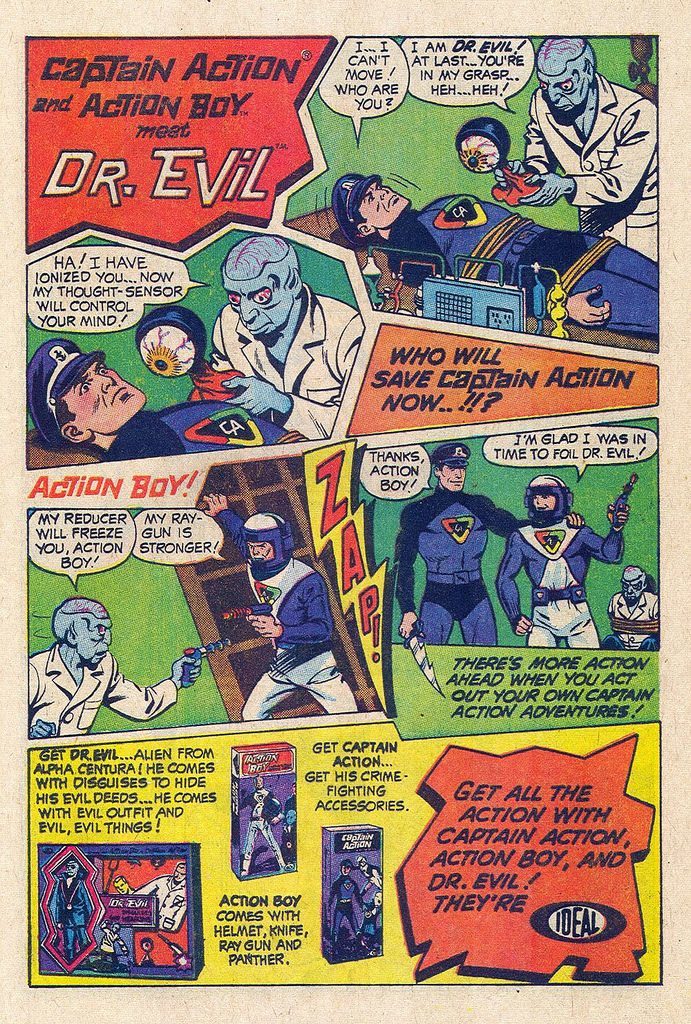 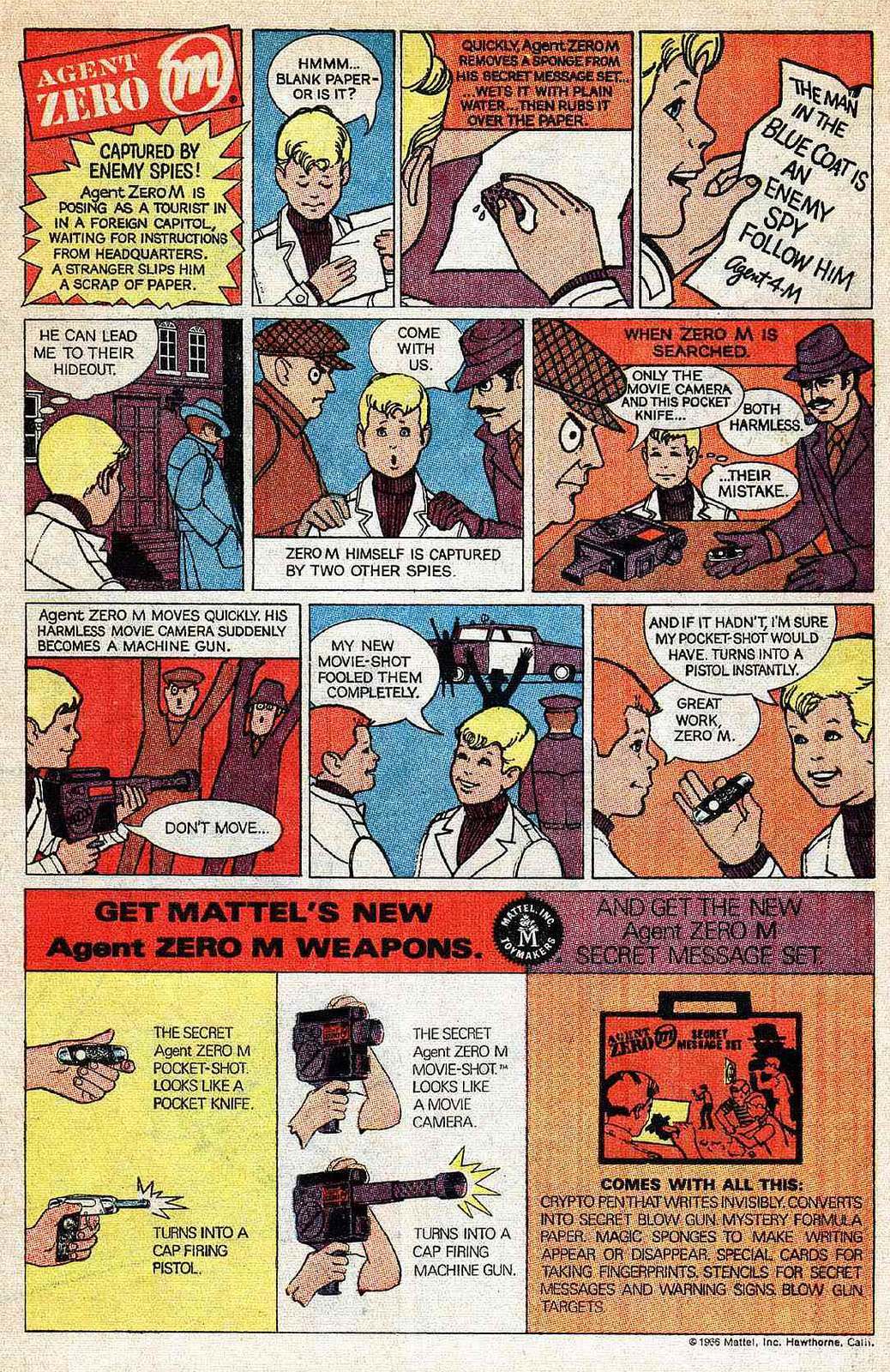 If the point is to conceal your weapon, why would you conceal it within another weapon (a pocket knife)? What next? A grenade that actually turns into a switchblade? 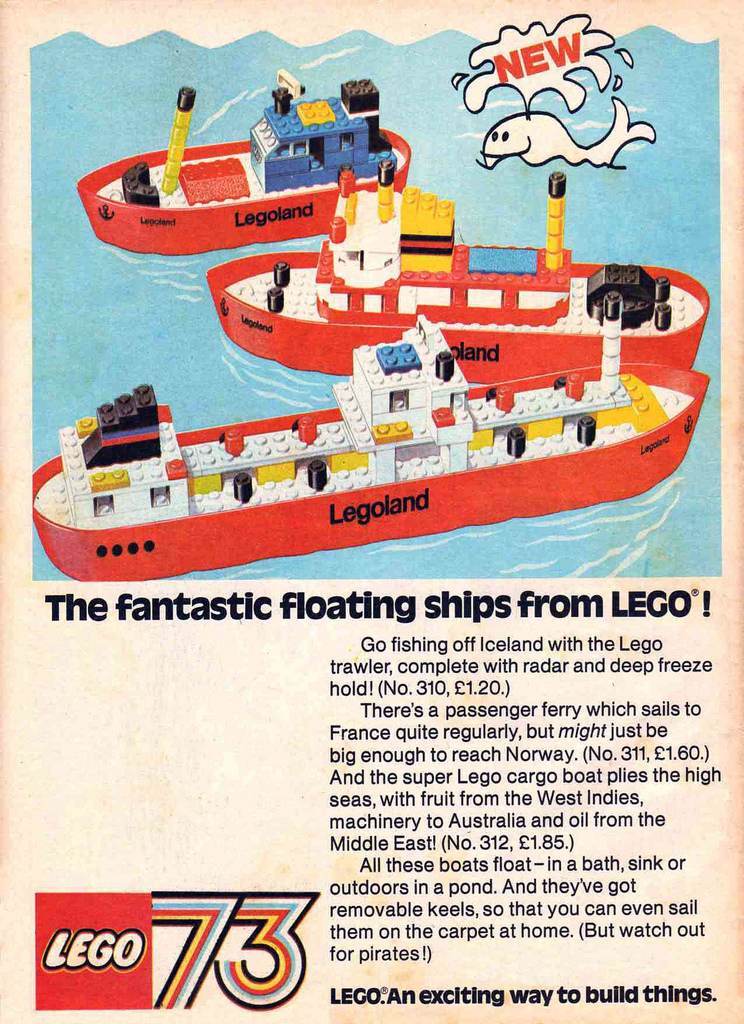 Have you seen Legos lately? I tried to buy some for Christmas presents last year….. when did they get so damned complicated and expensive? Back in the day, these boats (above) would’ve been considered complex.  Now, you’ve got to take out a second mortgage to buy the Star Wars Super Star Destroyer then spend a month building it (and, God forbid, don’t even consider taking it apart to build something creative.)

Sorry.  I felt this site needed a Lego rant.  Moving right along…. 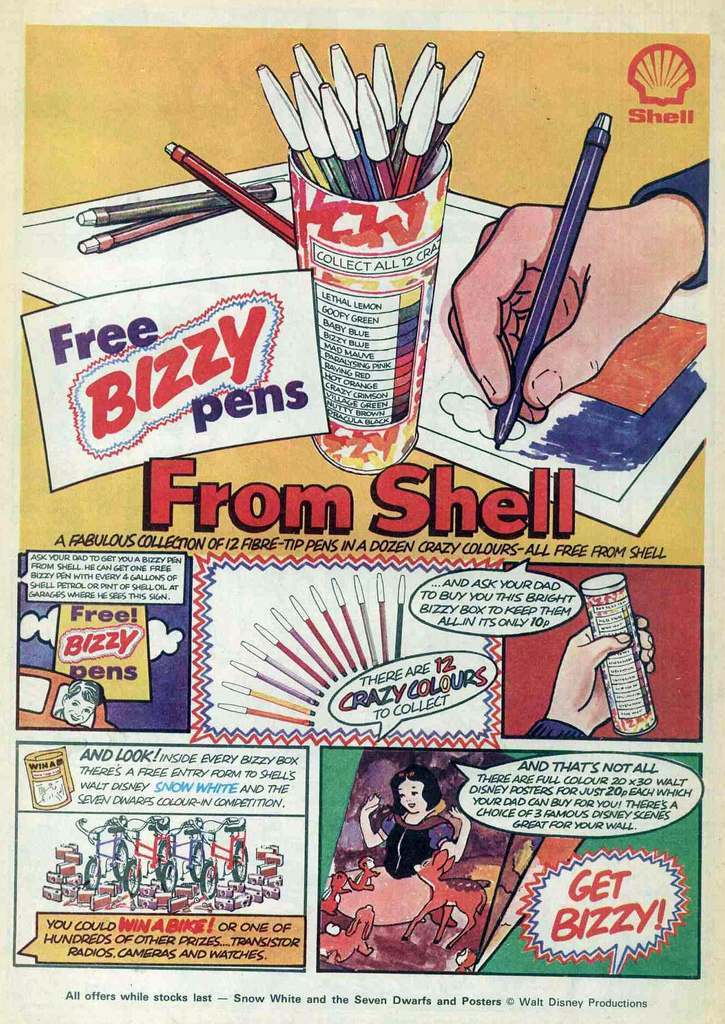 “Ask your dad?” Why specifically your dad? Is it because they know your mom is not going to be a sucker like your dad? 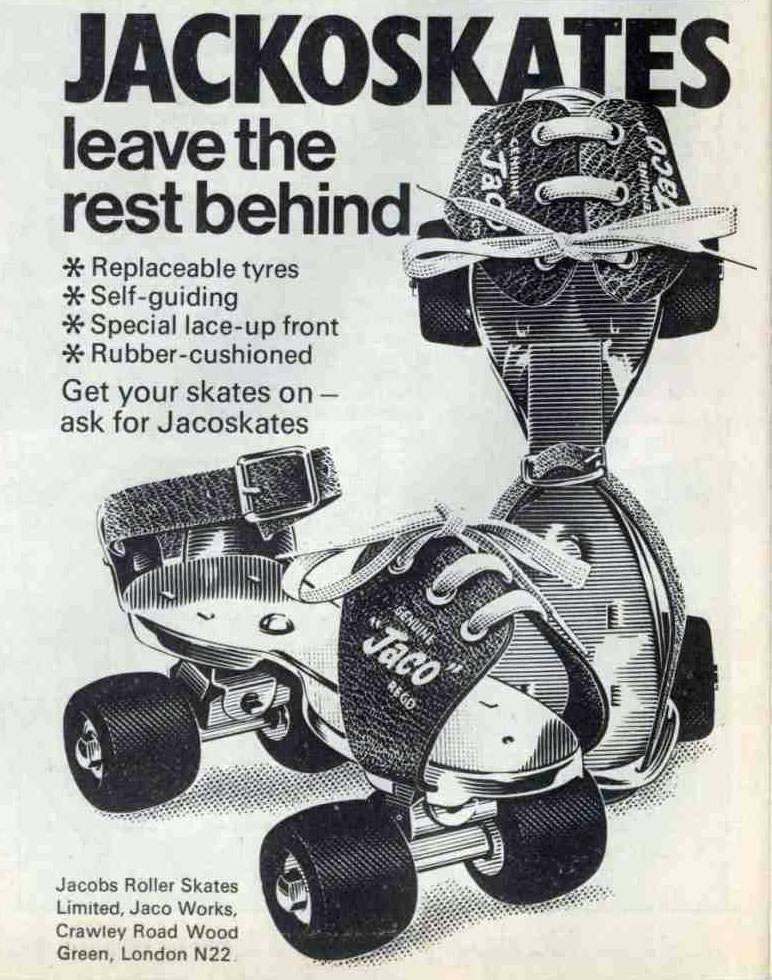 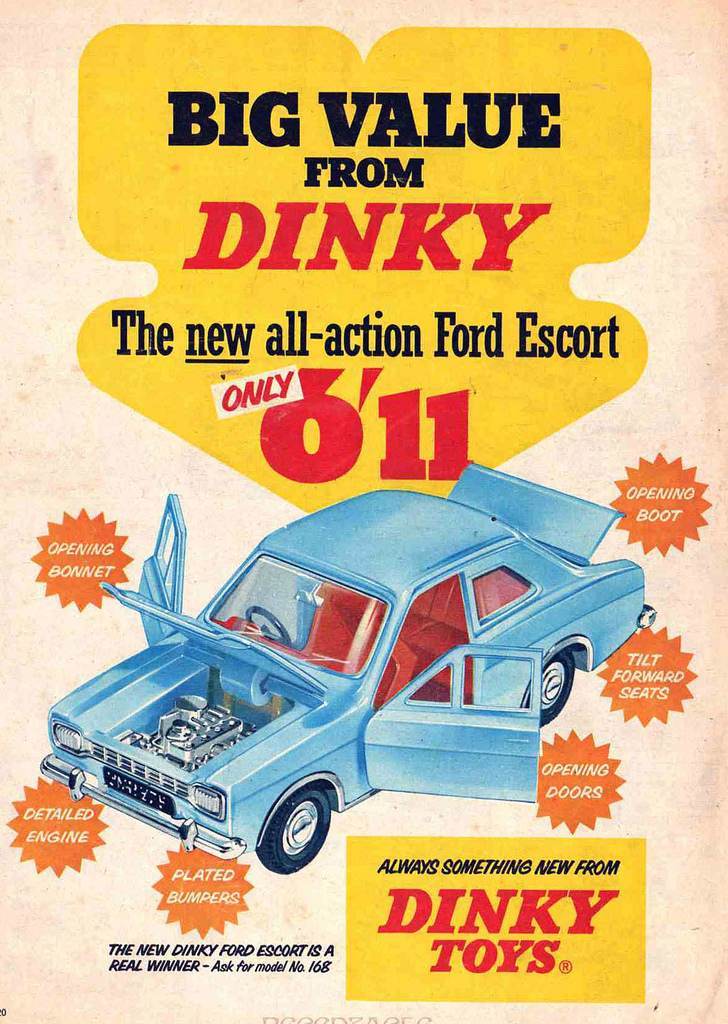 The Ford Escort? And to complete your collection, consider purchasing the Ford Pinto, Oldsmobile Cutlass Supreme, and Chevy Vega. 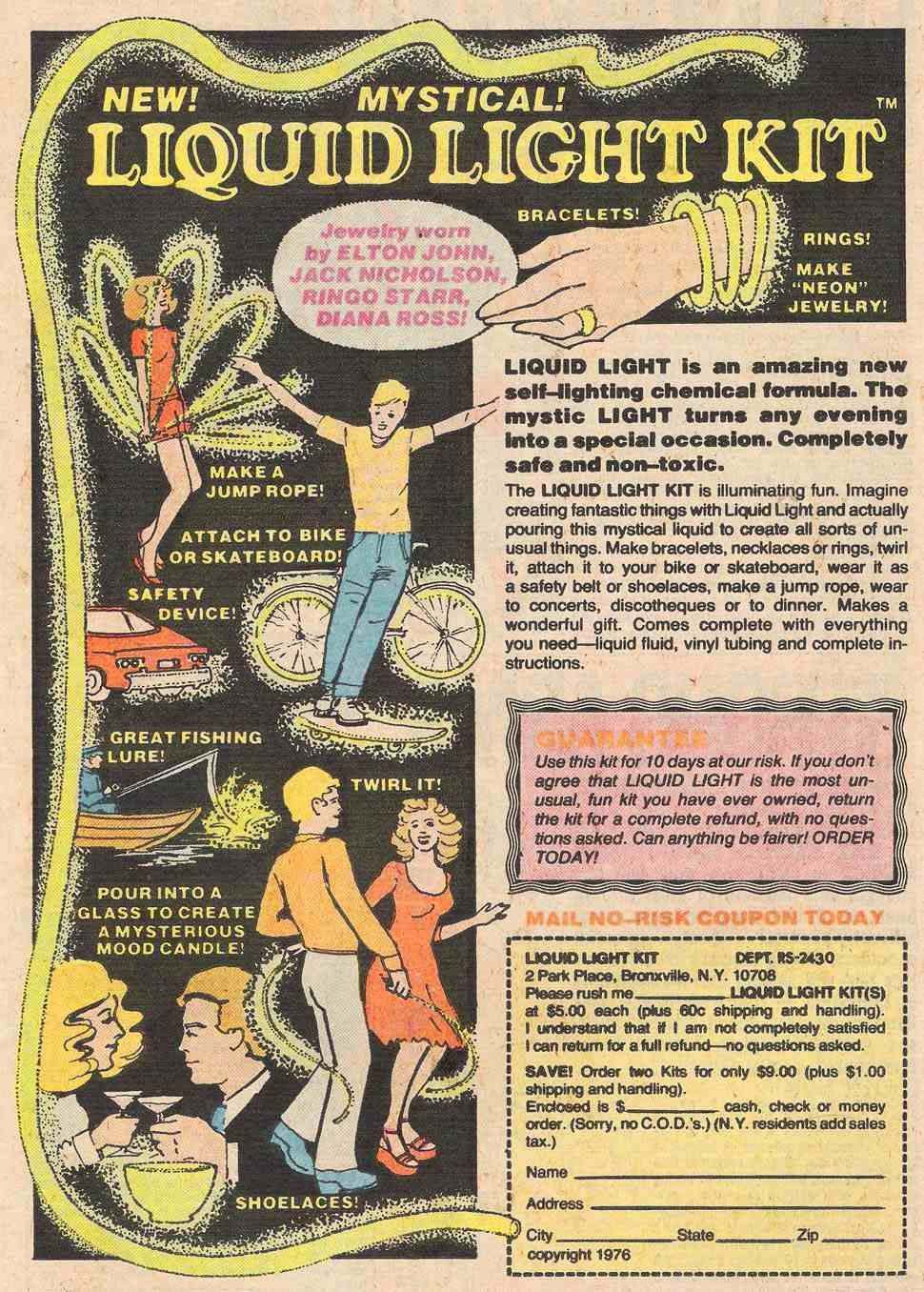