We know Chalmers Butterfield was in England in 1949. And we know the American was using Kodachrome film to record his visit to London. We also know that he traveled widely. He went to Acapulco, Aspen (1962), Los Angeles, Idaho, Cannes, San Francisco, Chicago and Mexico City. And he liked to take photographs of the planes and at least one air stewardess. We also know that the images were posted on the web by ‘F64too’. 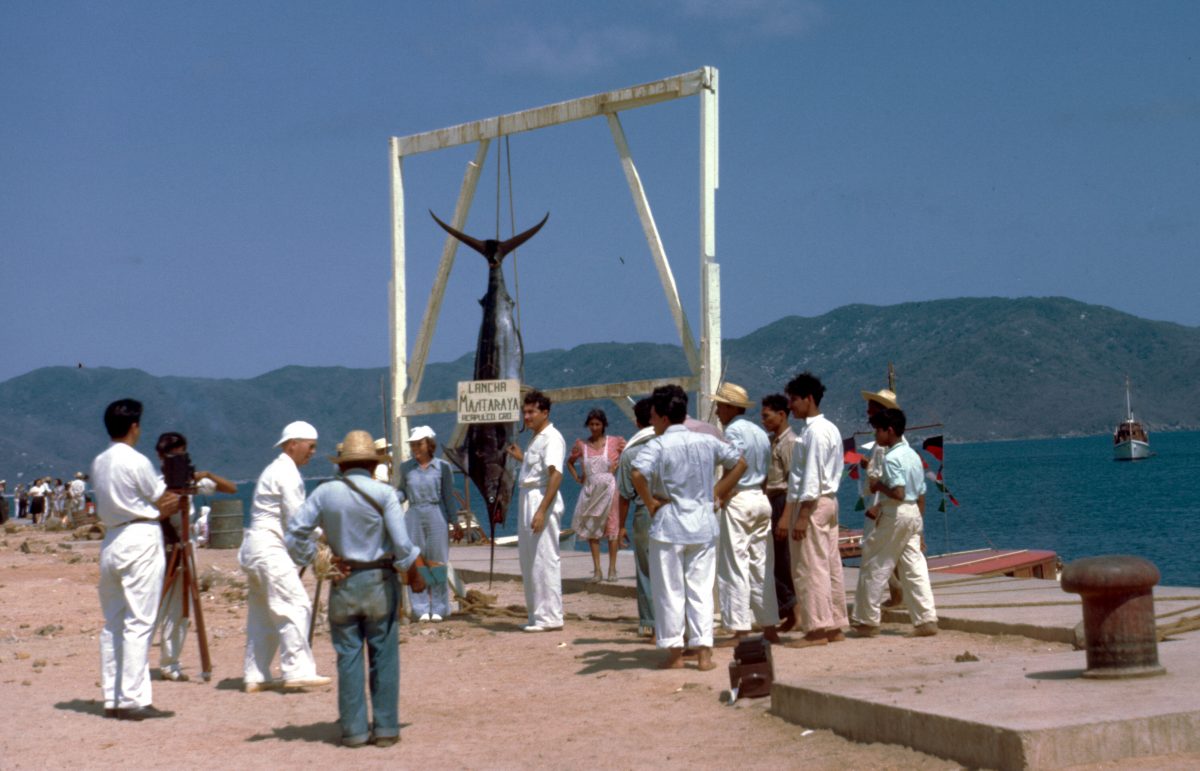 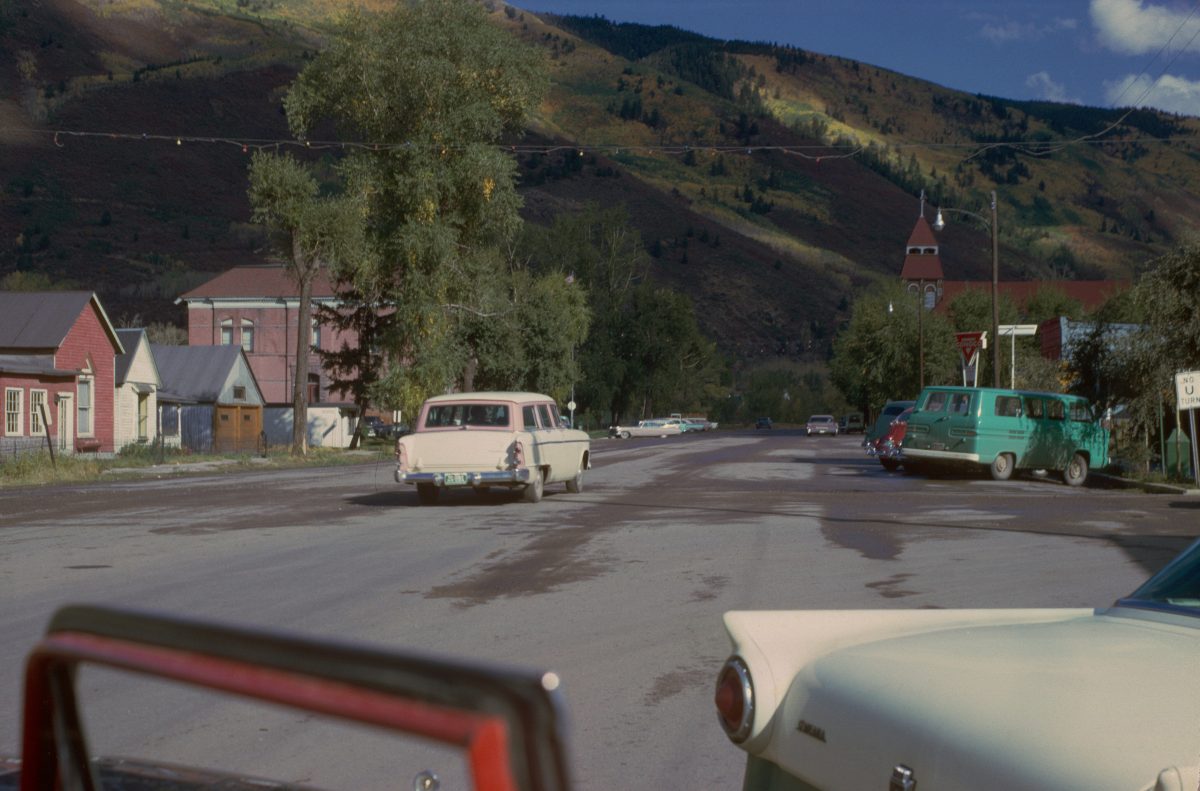 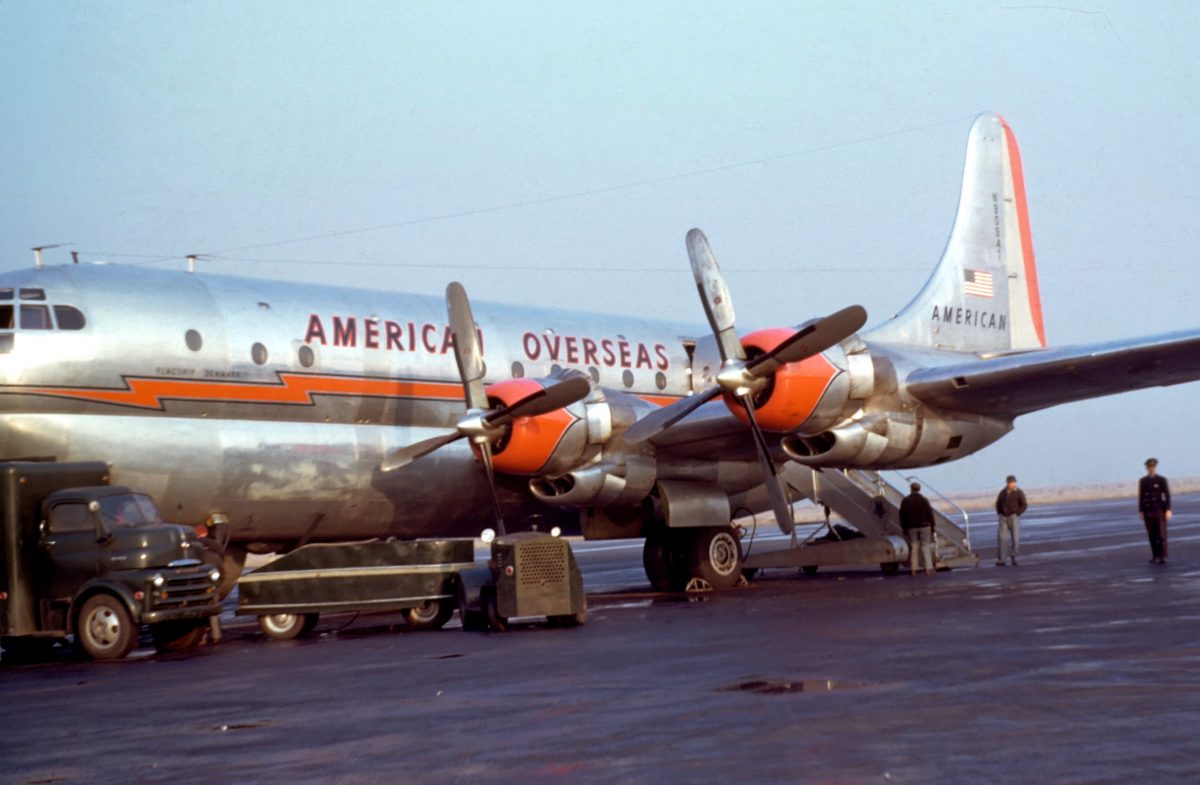 A Boeing 377 Stratocruiser four-engined piston airliner registered in the United States as N90947 and operated by American Overseas Airlines with the name “Flagship Denmark”, delivered to the airline in November 1949 which merged with Pan American World Airways in September 1950. 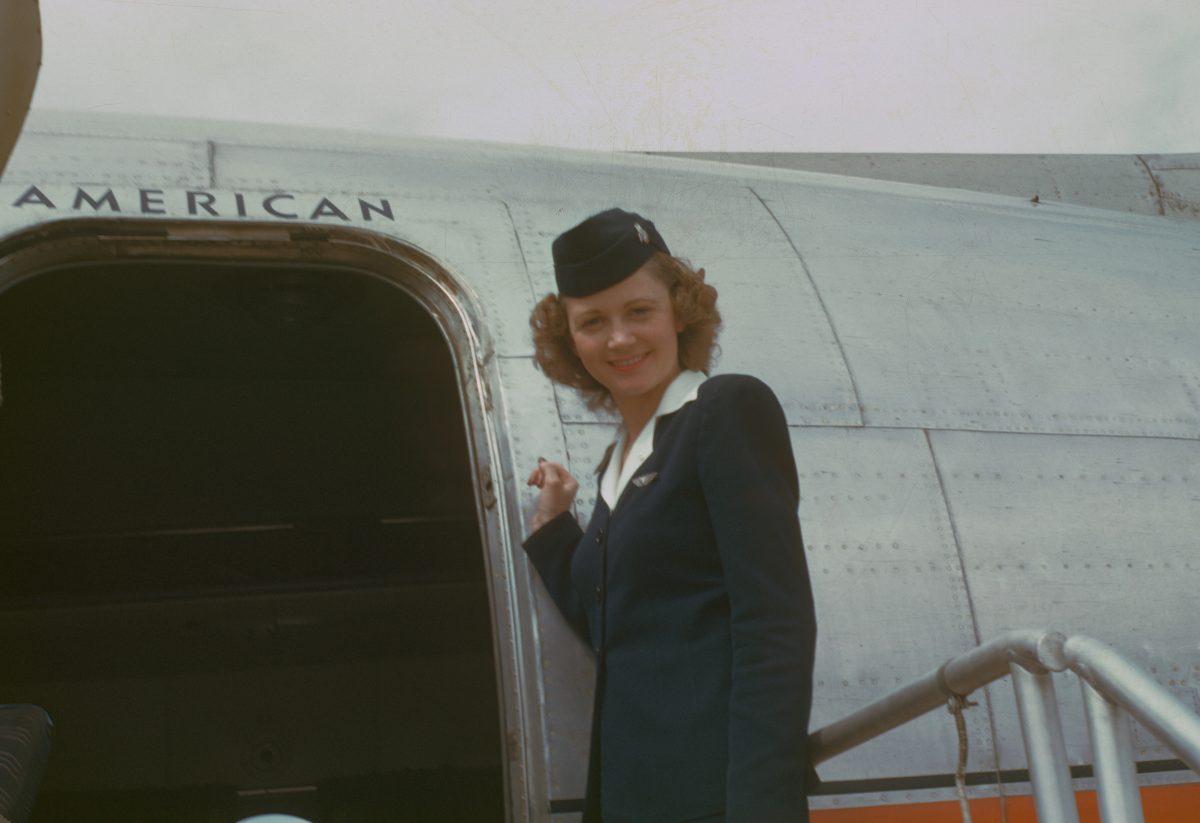 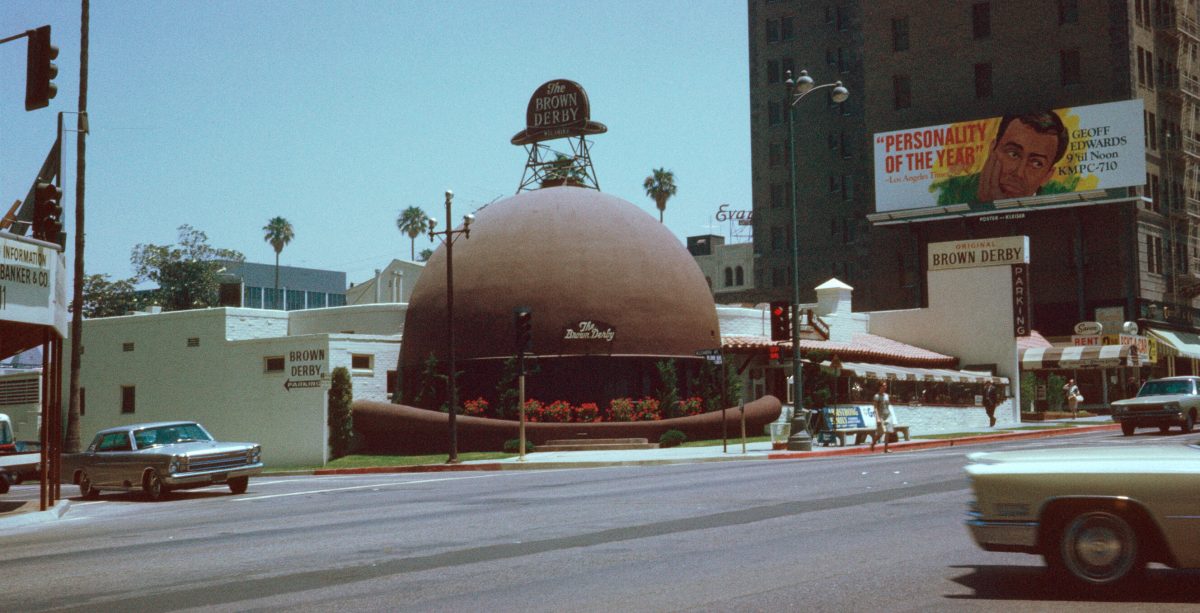 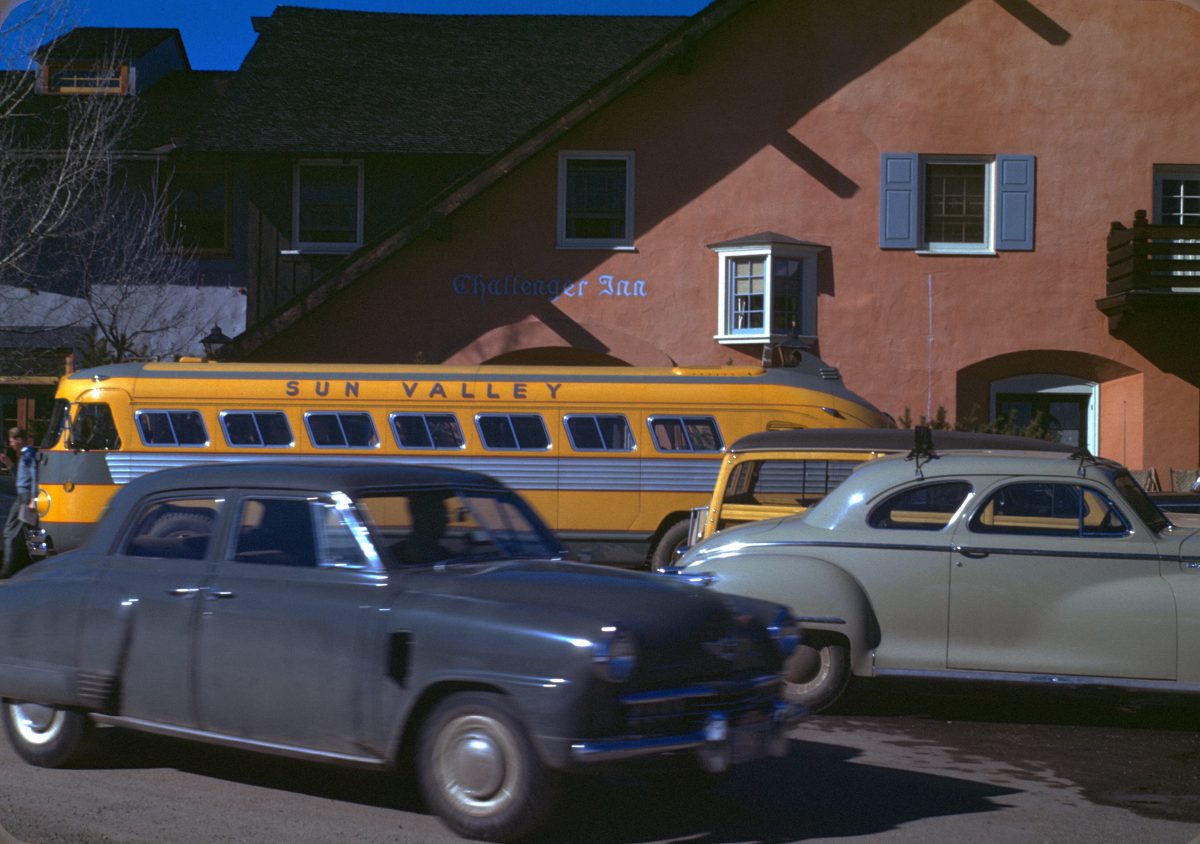 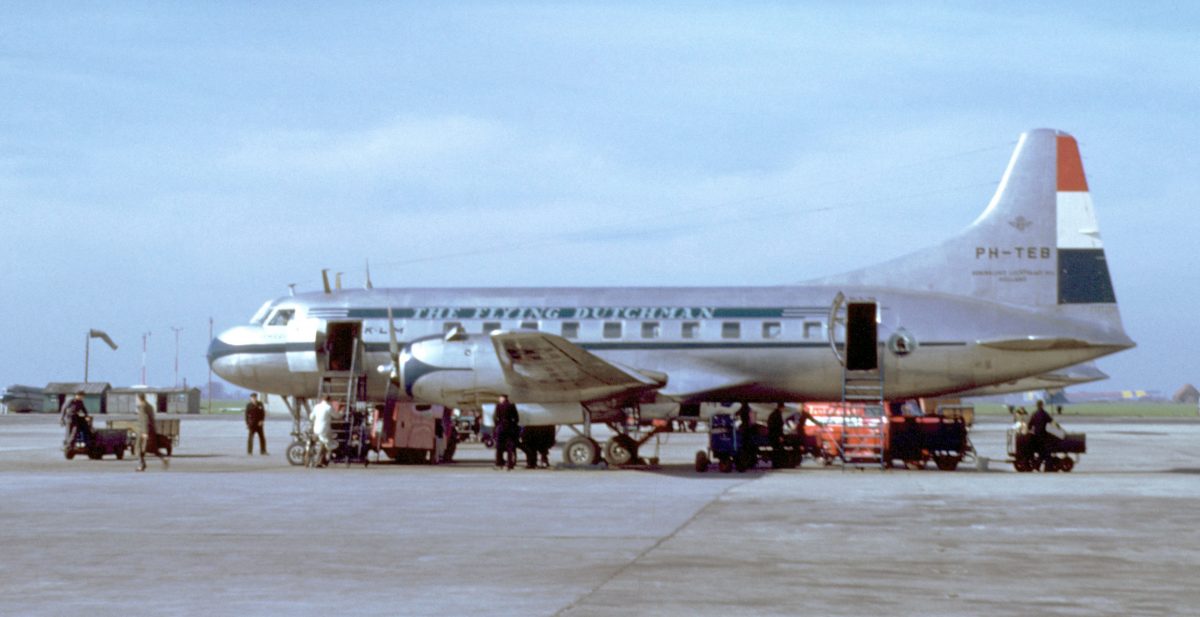 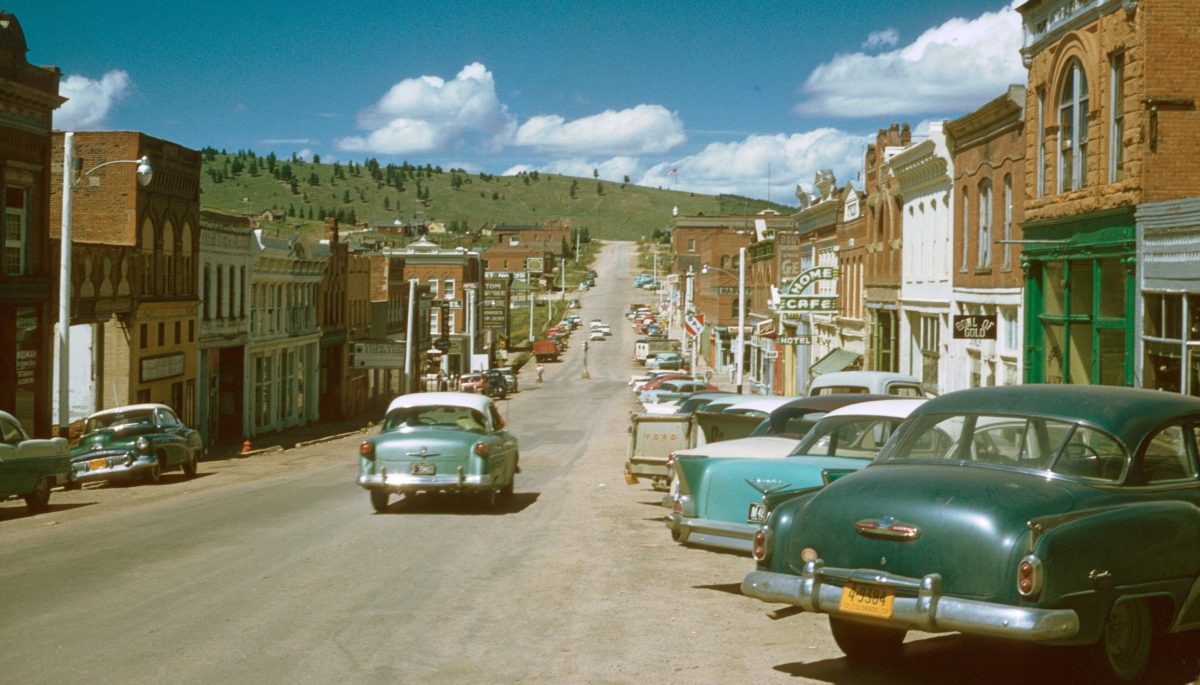 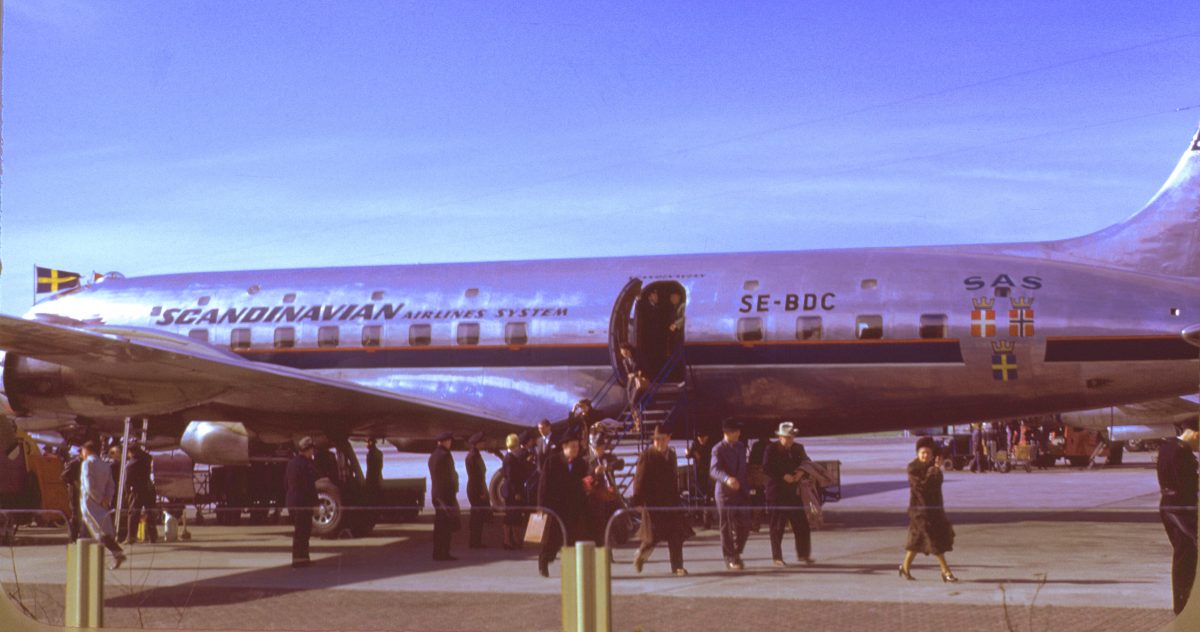 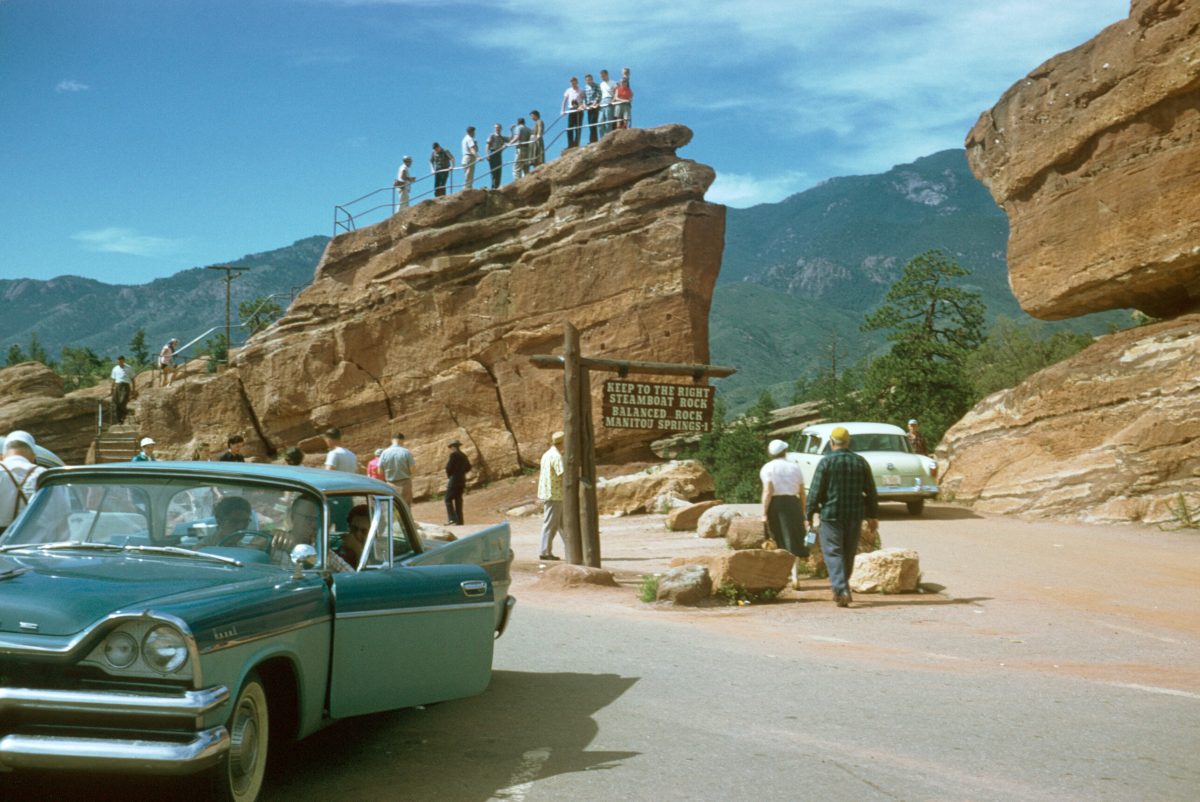 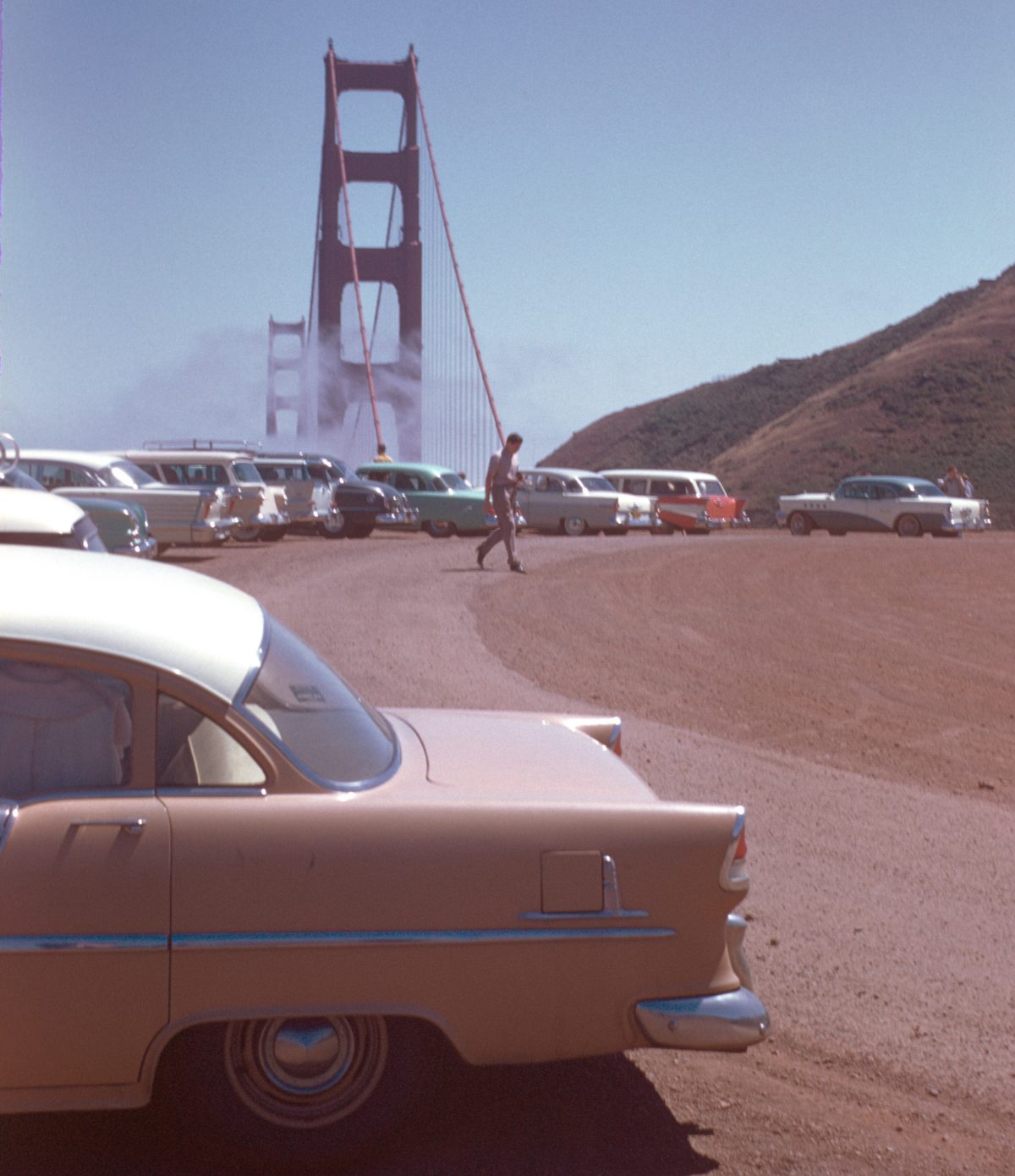 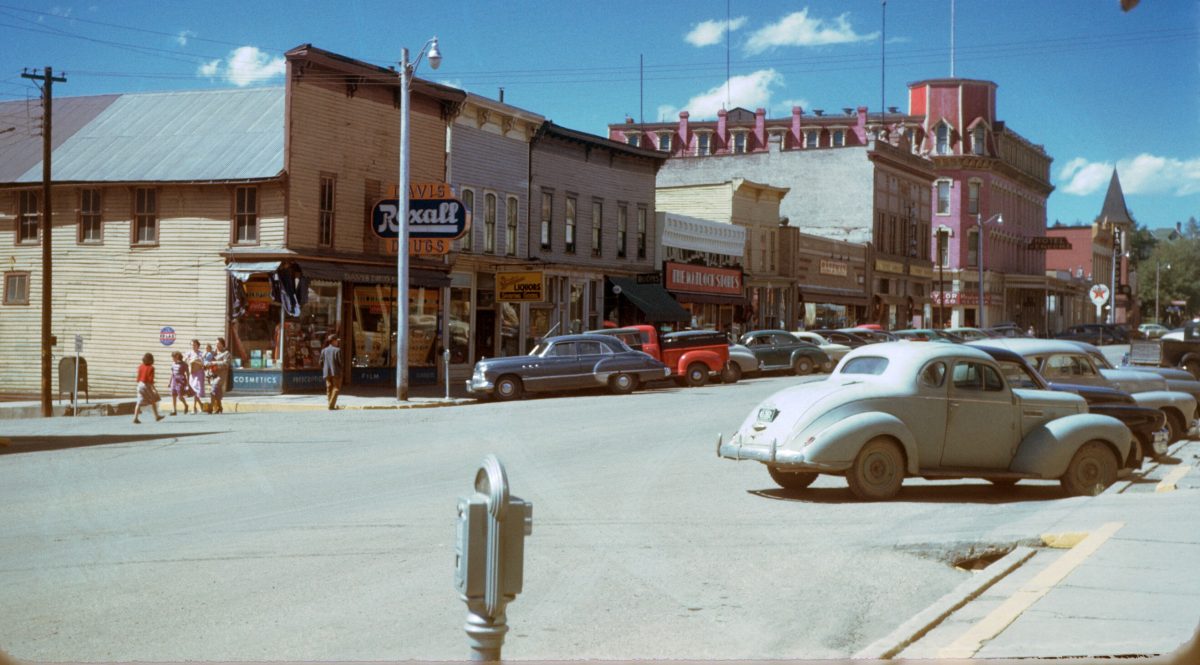 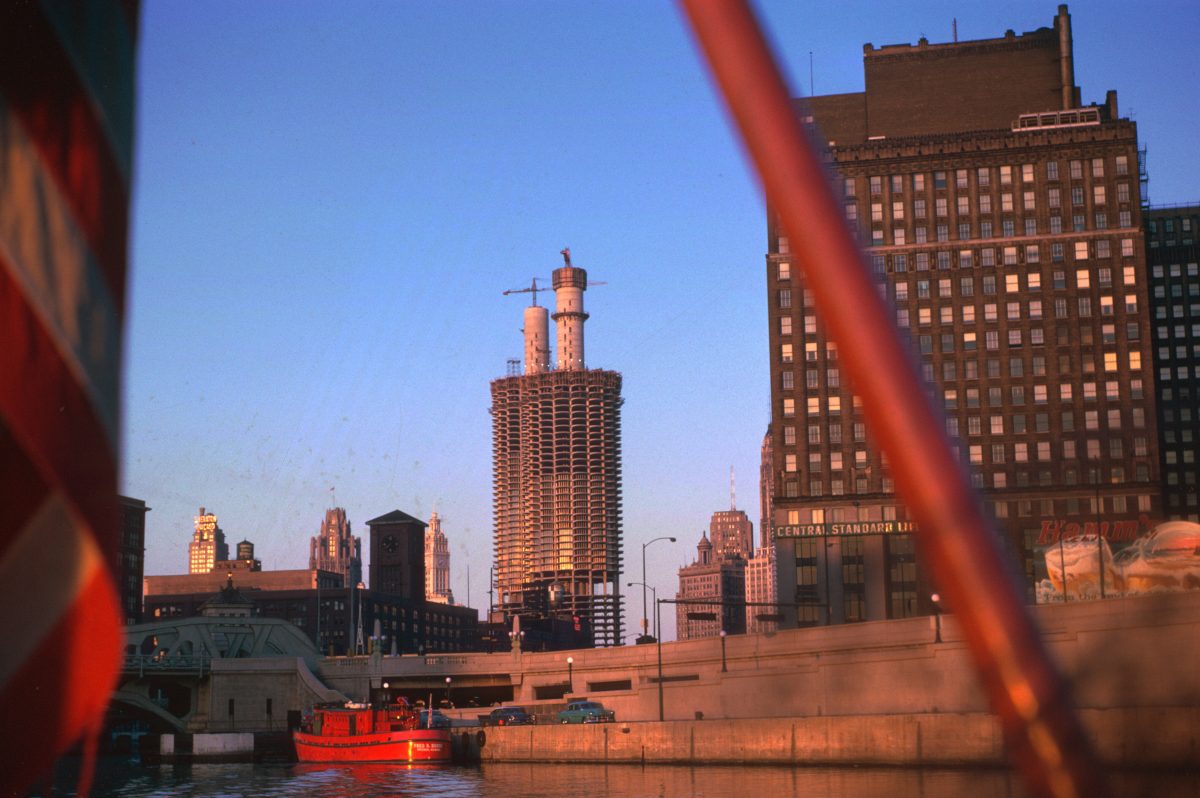 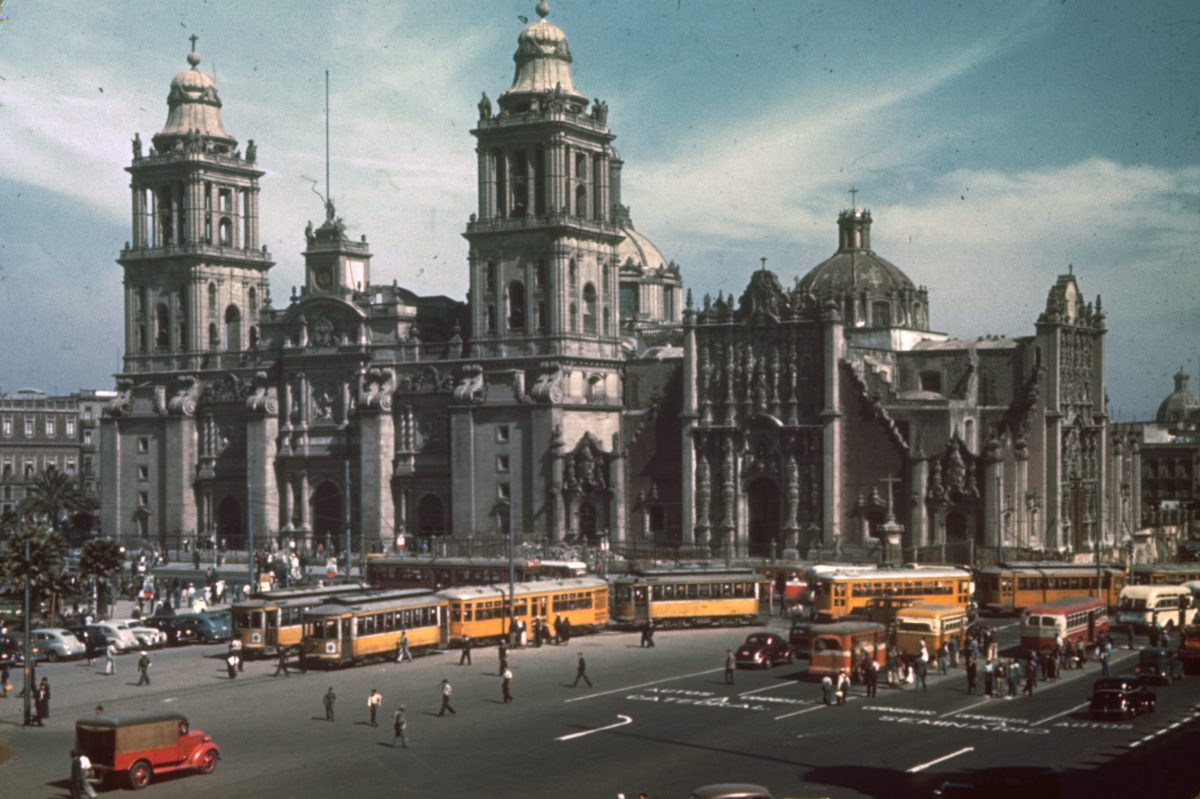 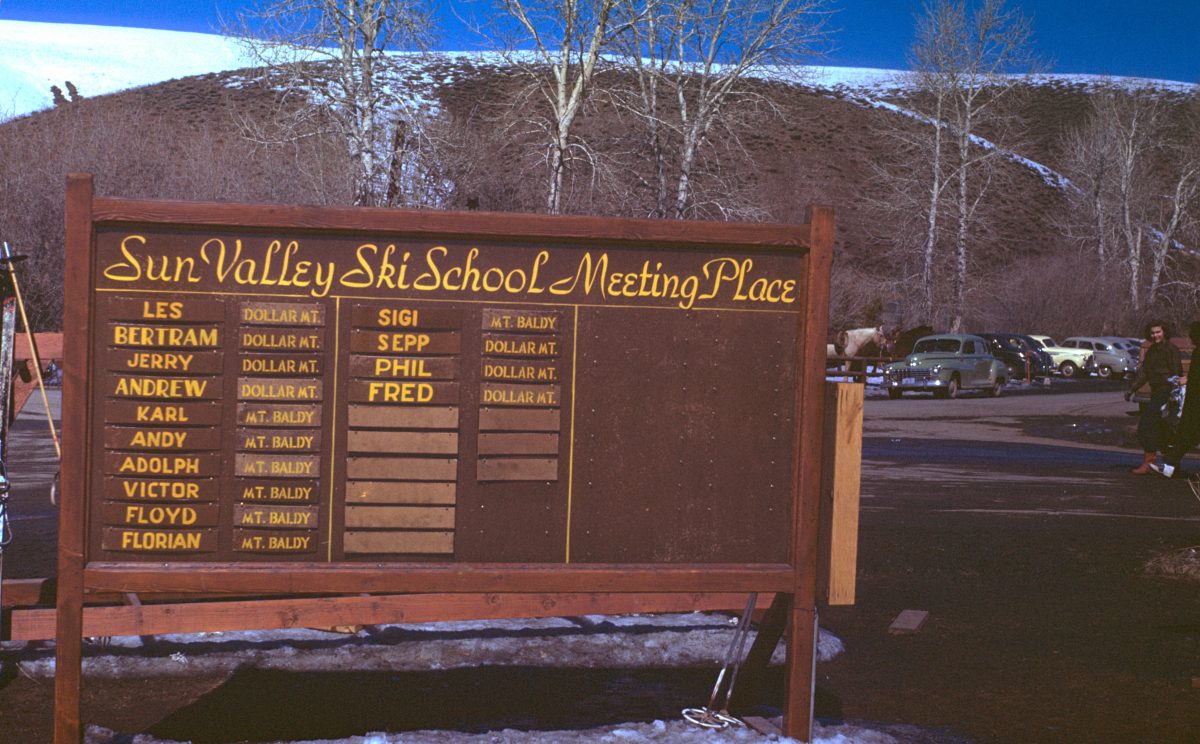