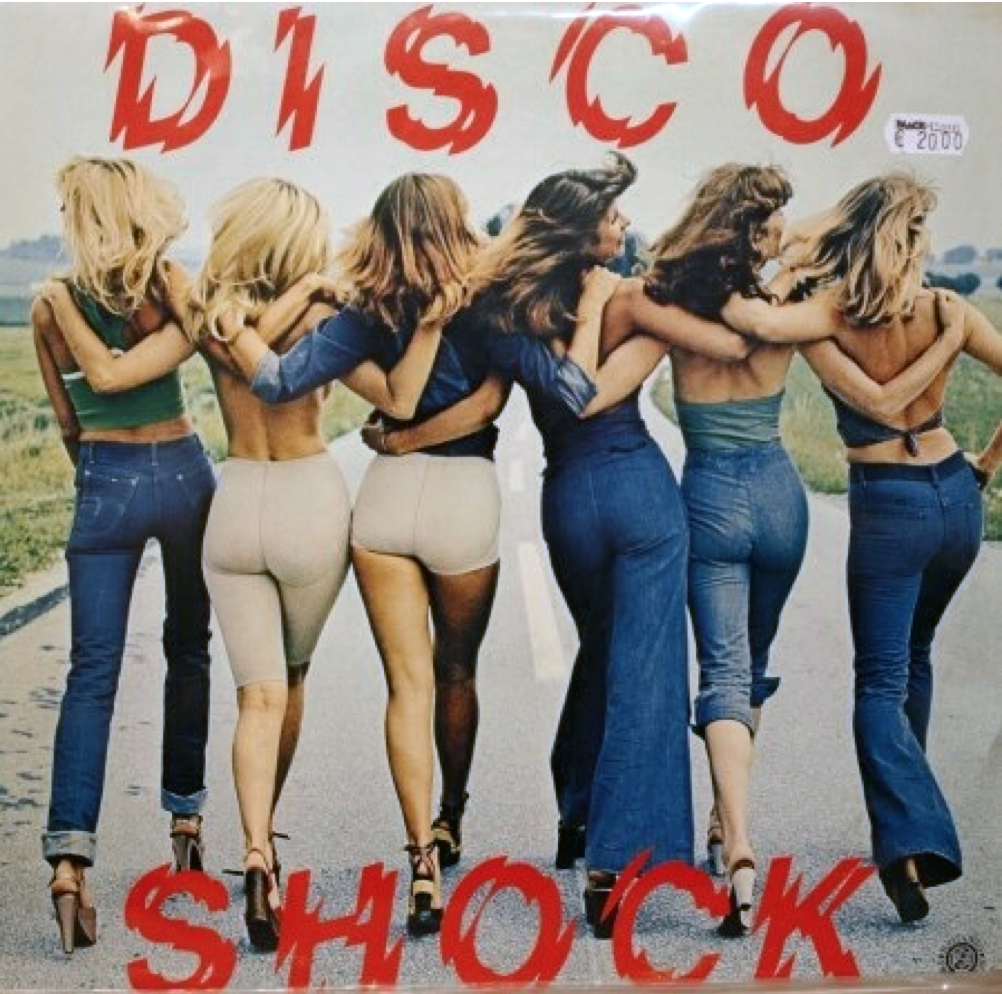 What was with the massive amounts of album covers featuring butts in the 1970s (and early 80s)? Call me crazy, but I’d say it’s the most repeated theme of all time.

There were plenty of musicians that tried to be artistic, but not every artist had the creative juice to create a Sgt. Pepper. Mostly, records just featured a blah picture of the band, or some cheesecake…. and when they opted for cheesecake (which was pretty damn often), it defaulted to butts.

I could show you thousands of examples, but that would be a booty overload. Instead, I’ve lovingly handpicked a selection for your viewing pleasure. Enjoy. 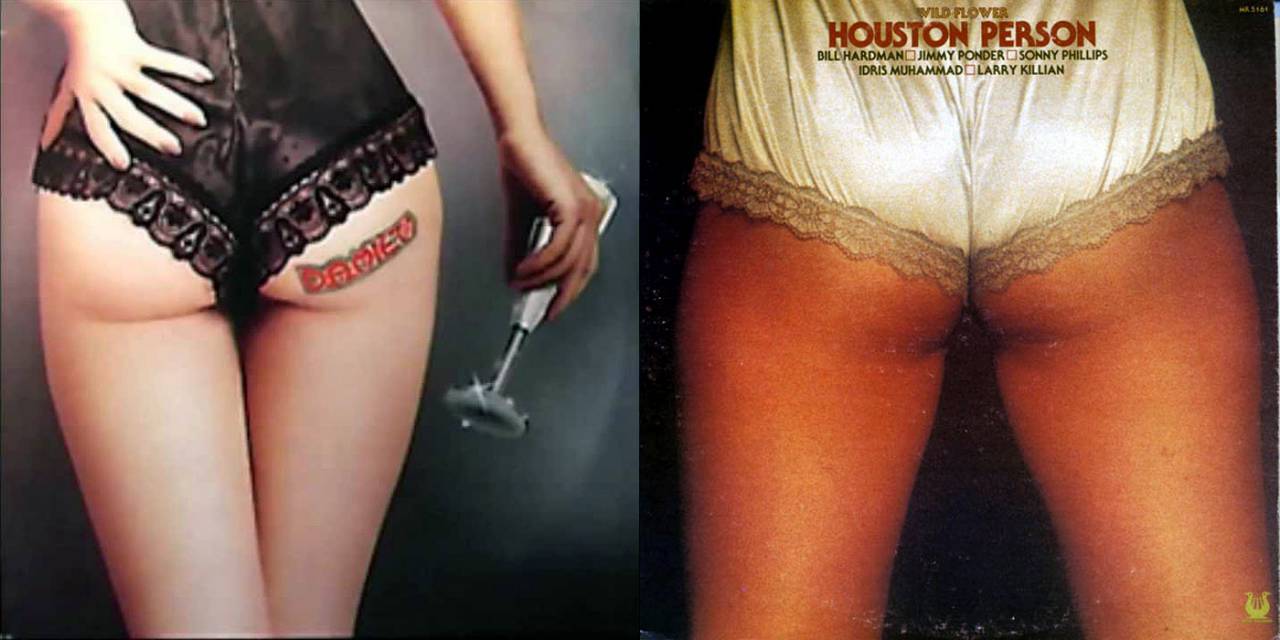 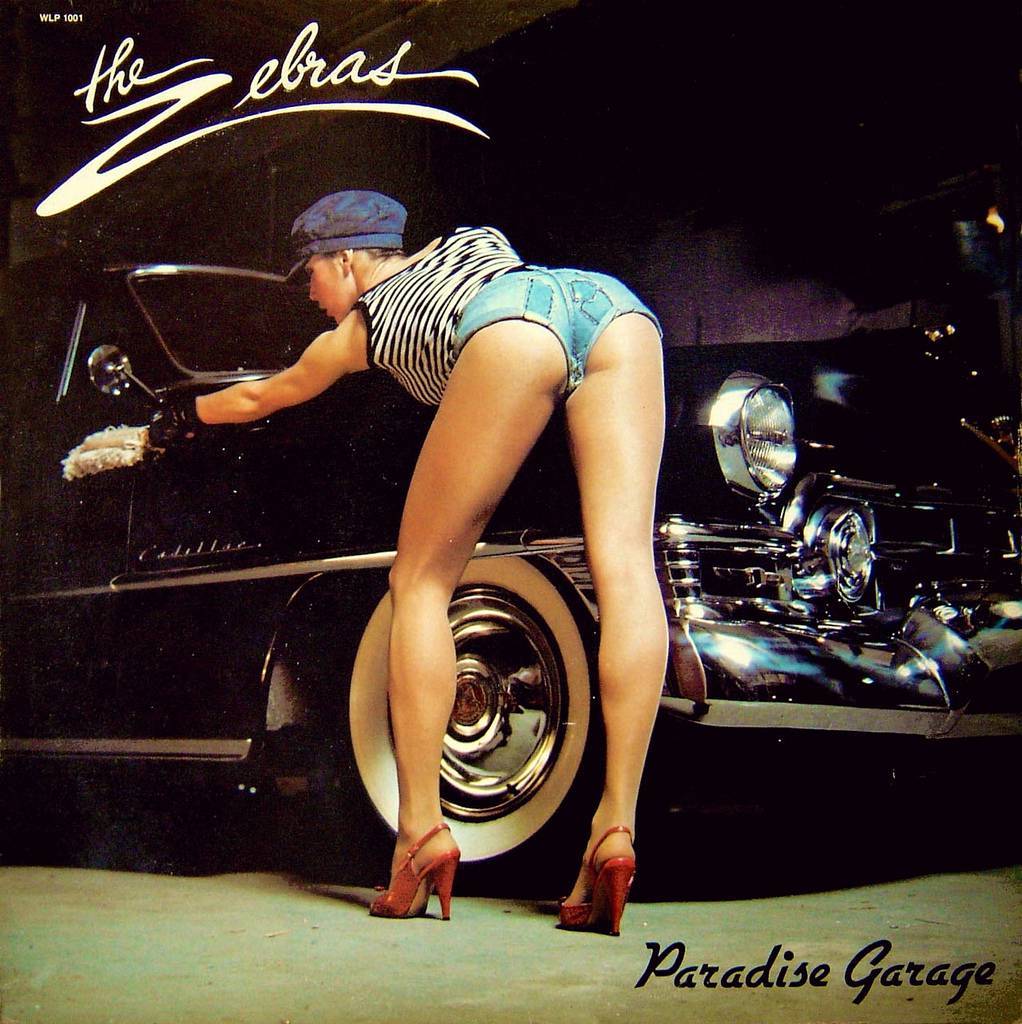 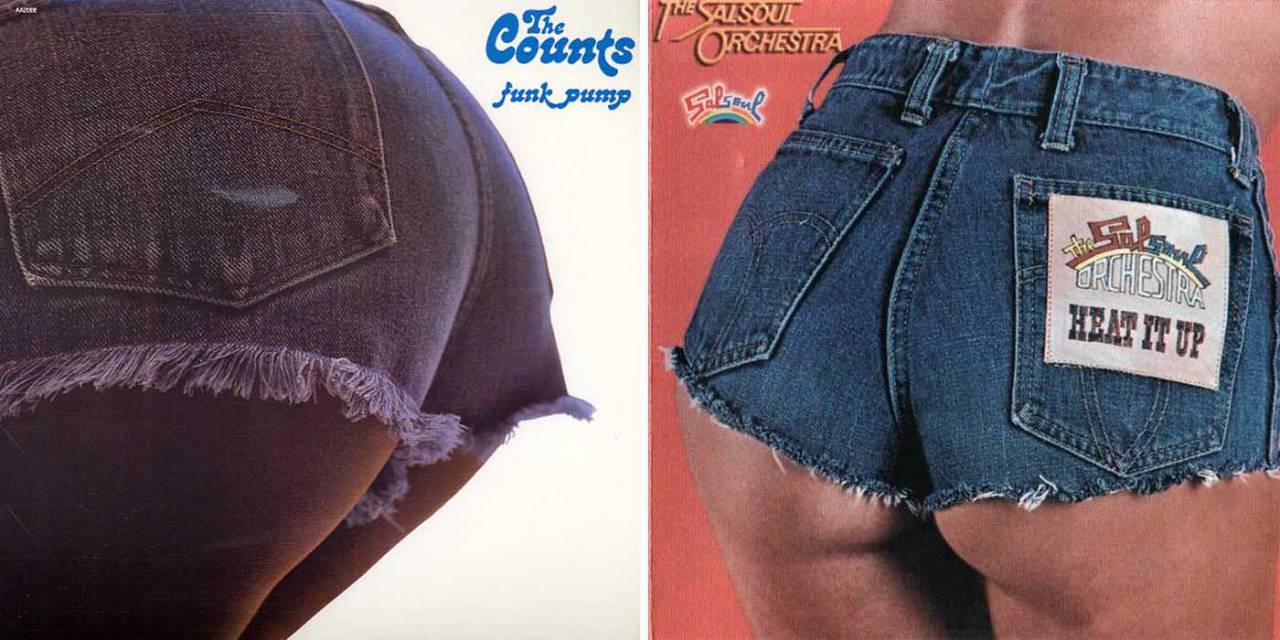 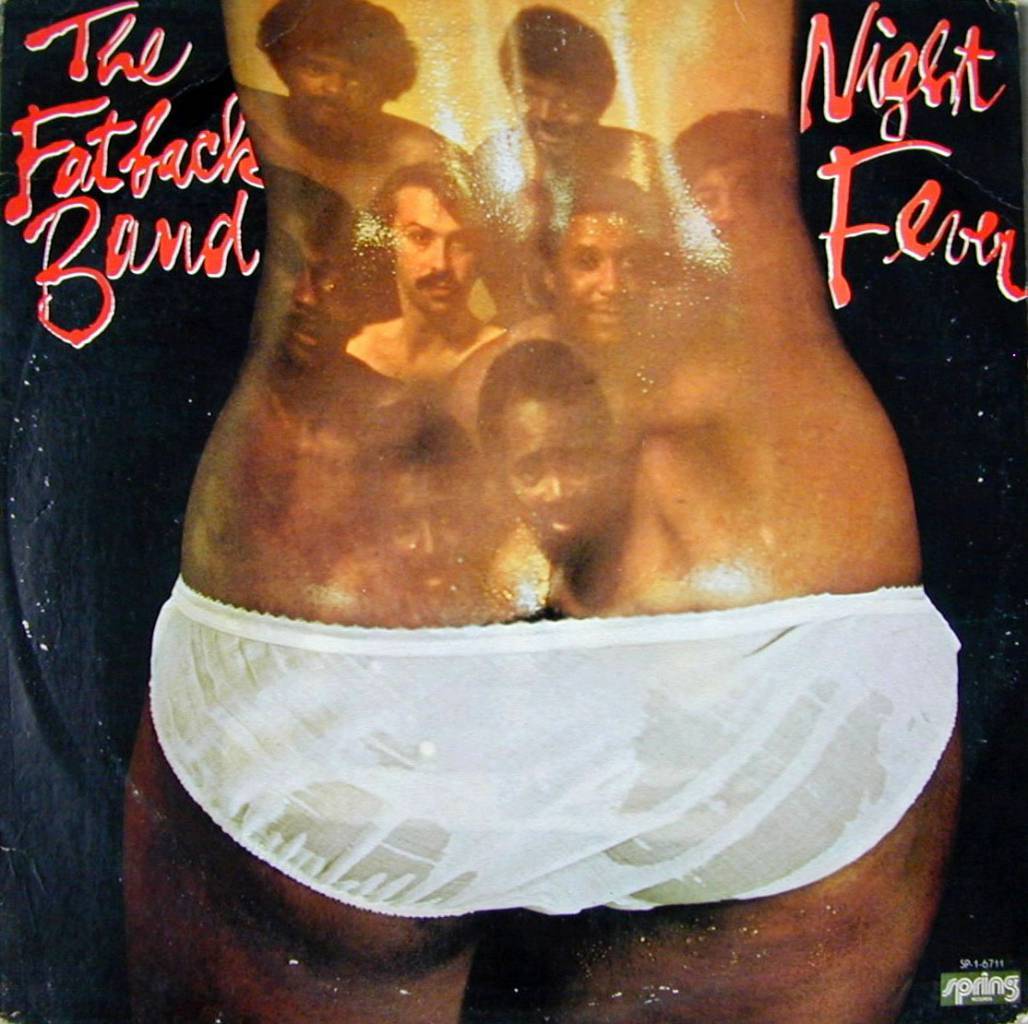 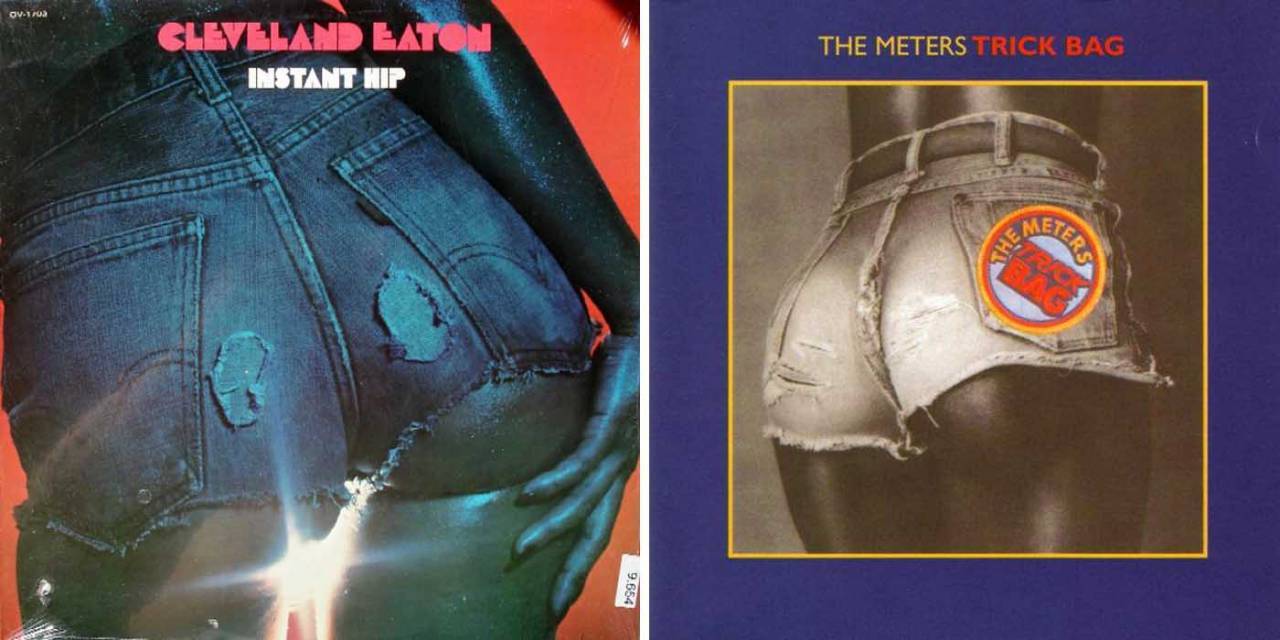 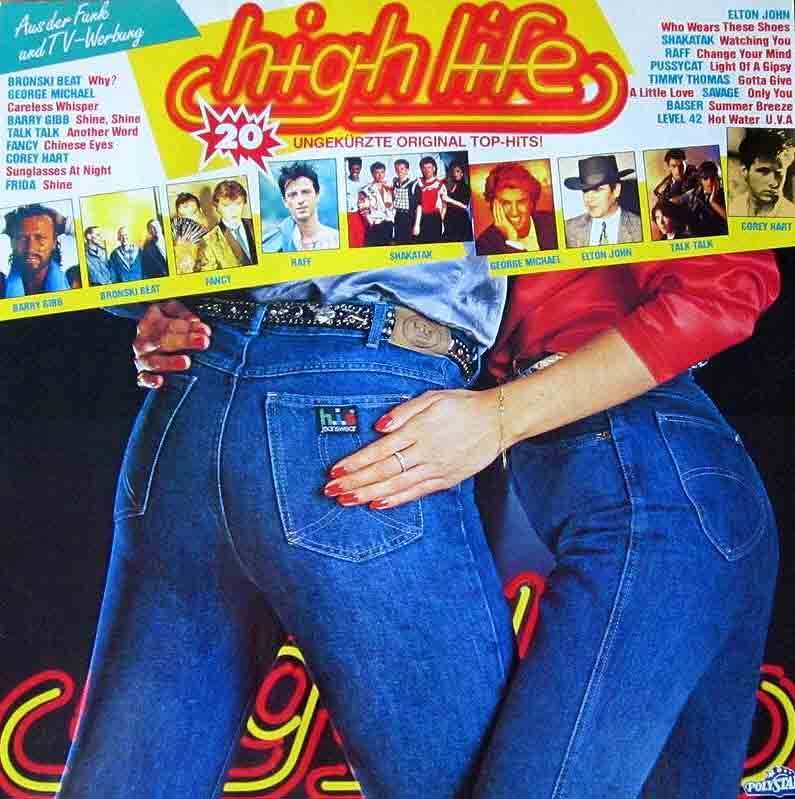 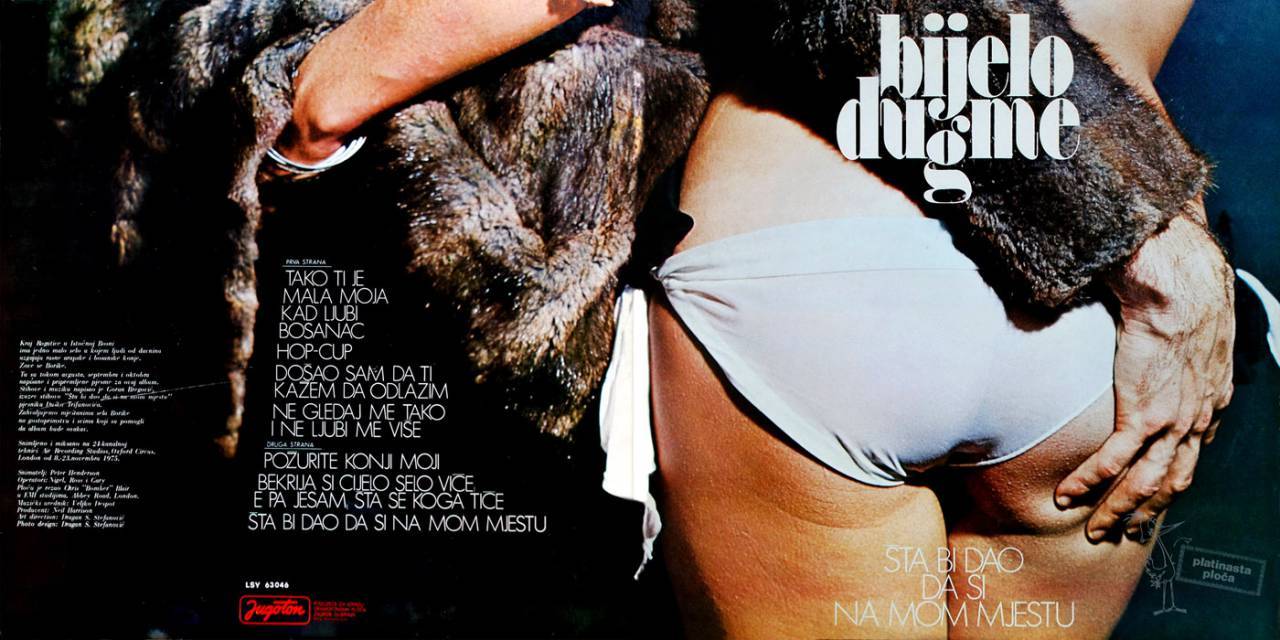 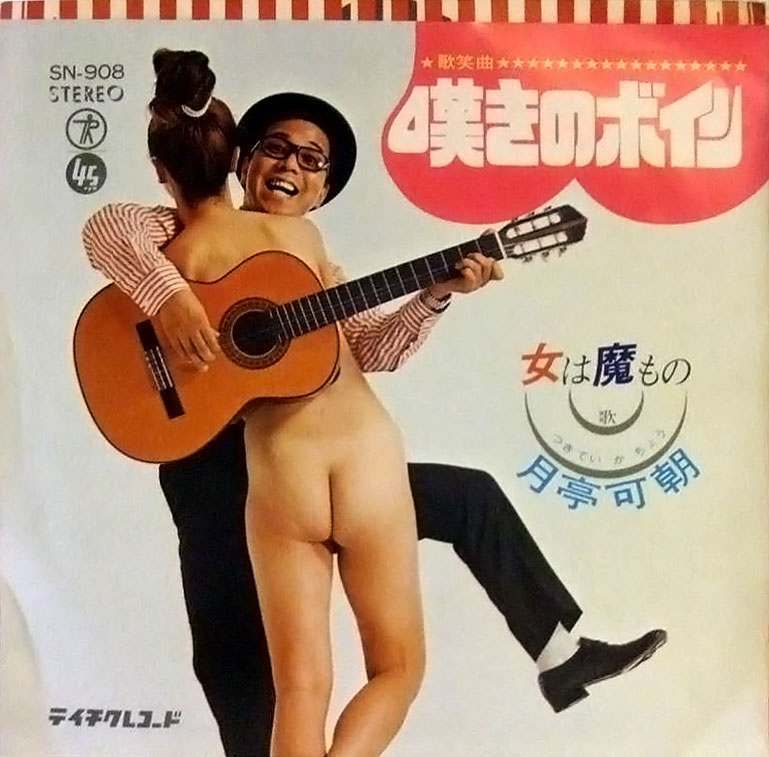 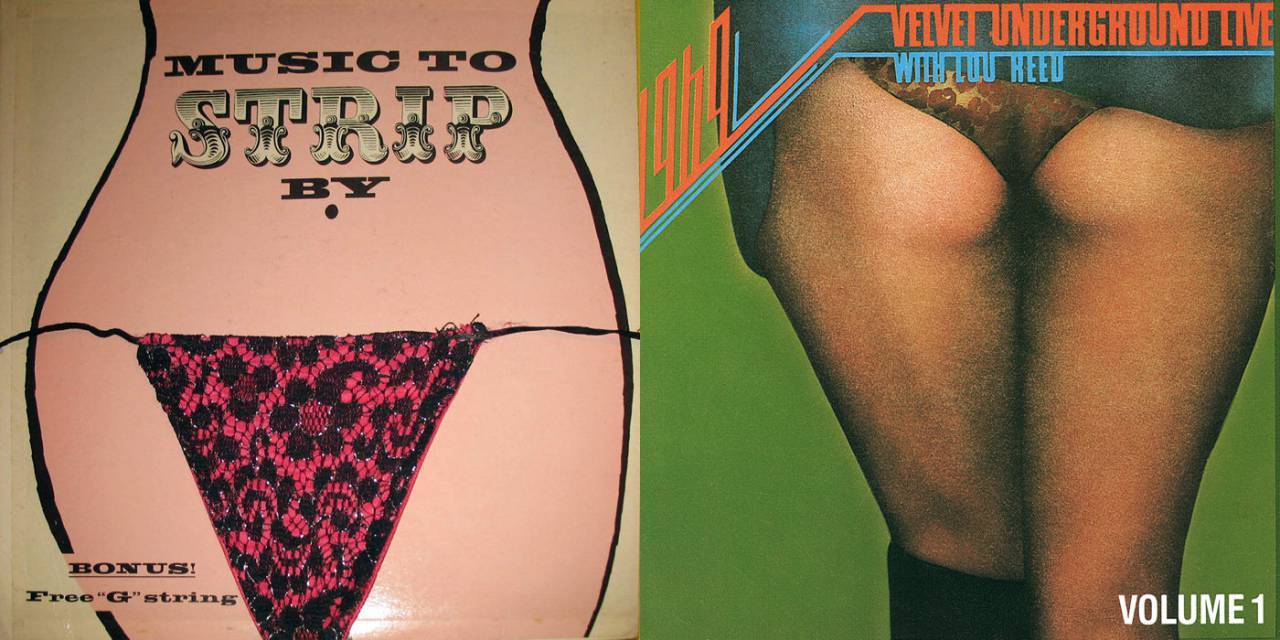 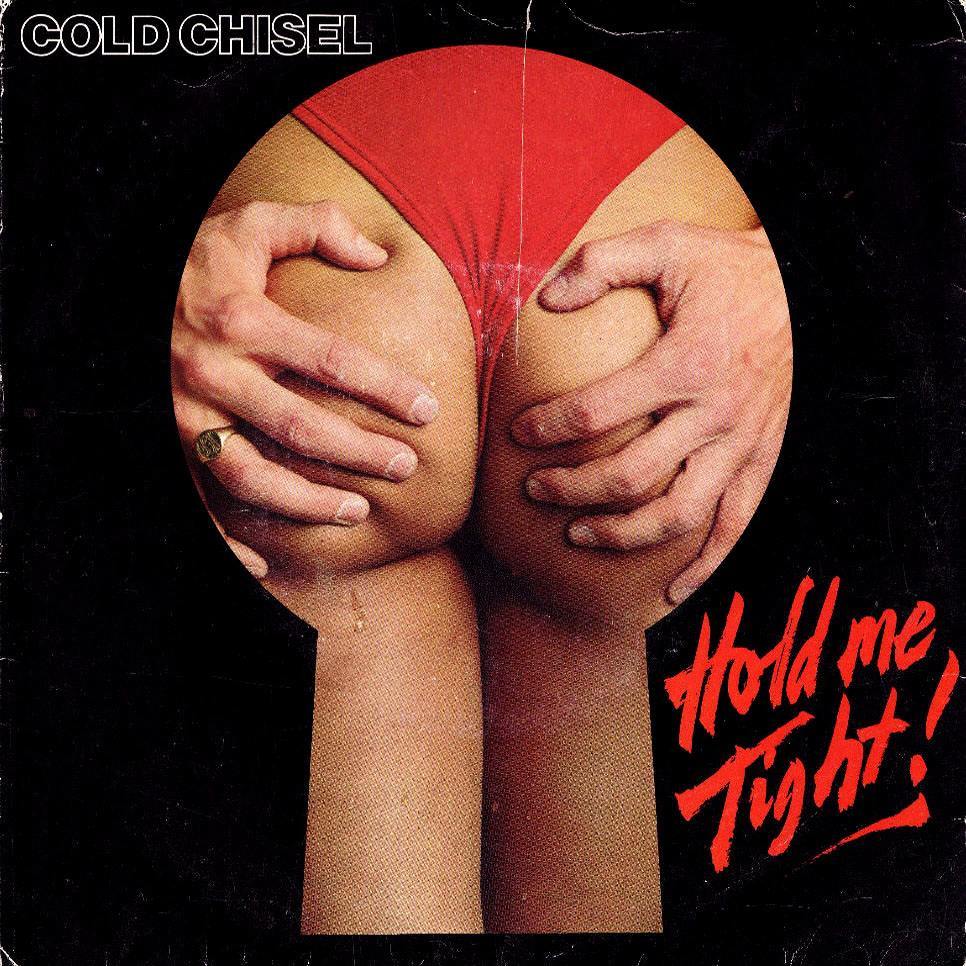 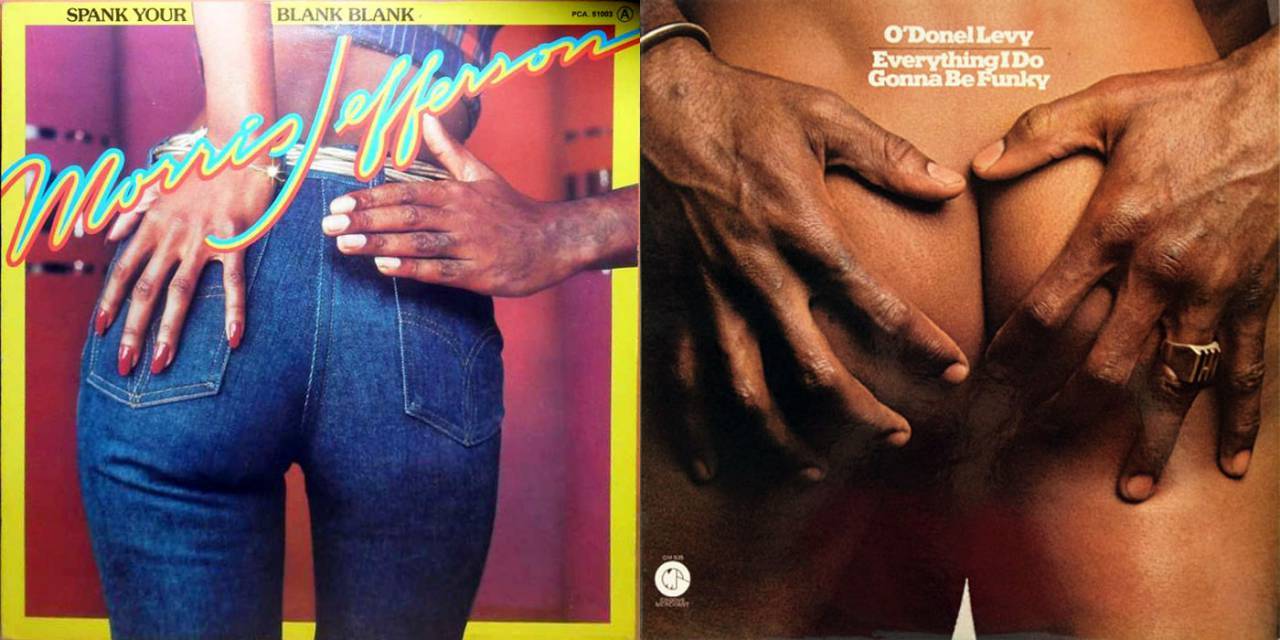 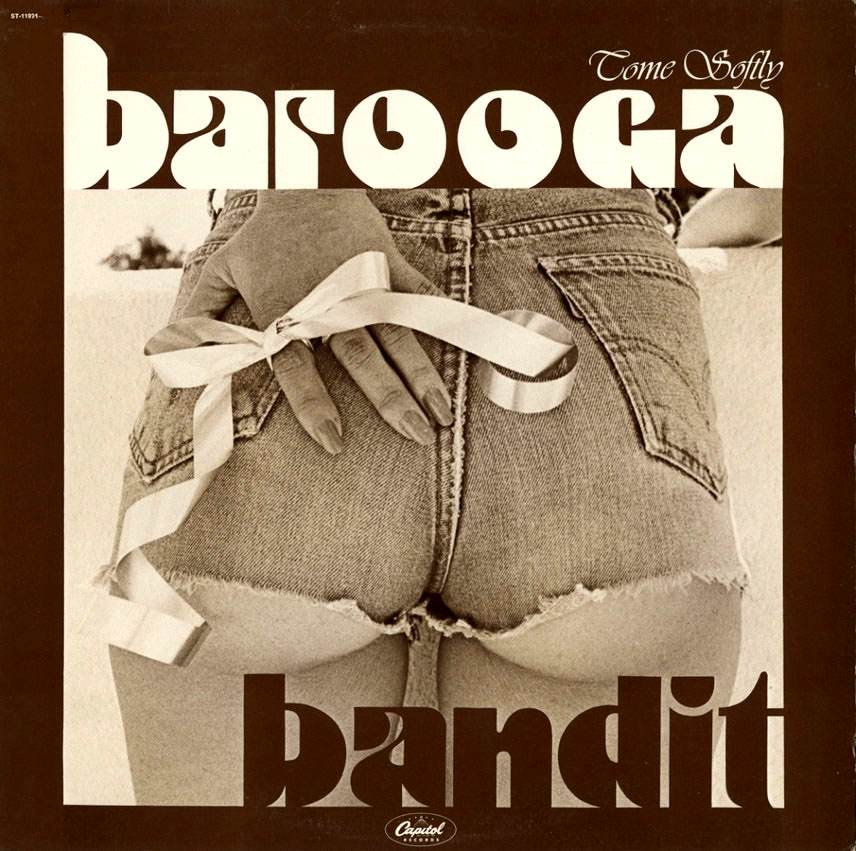 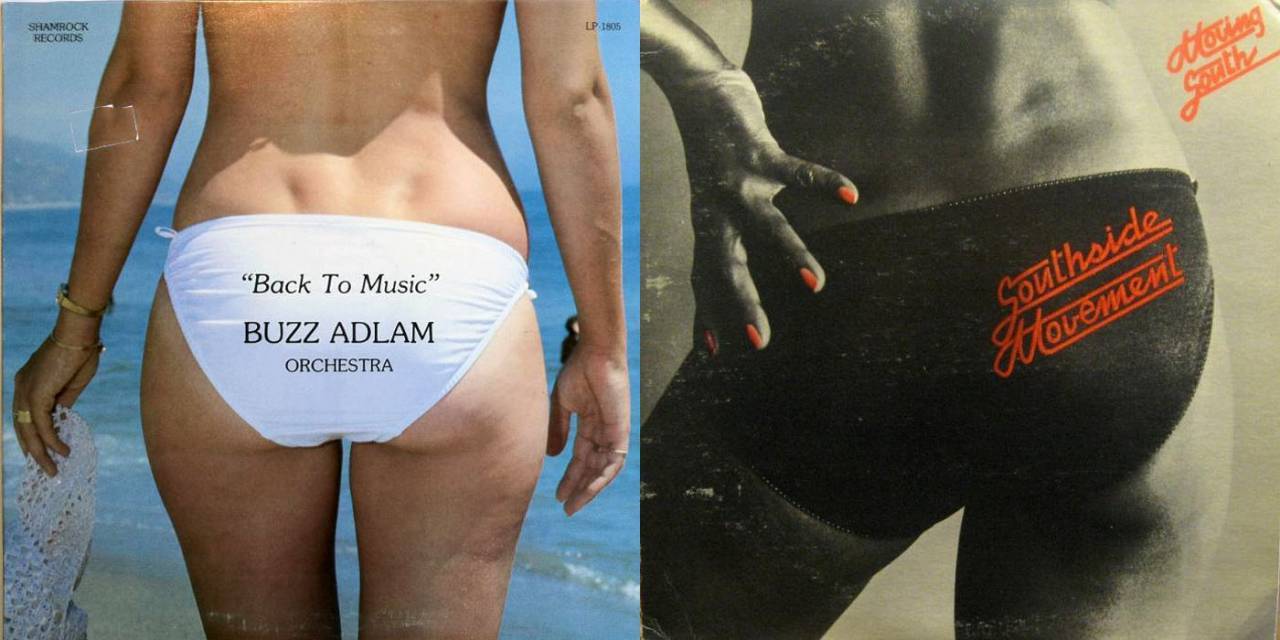 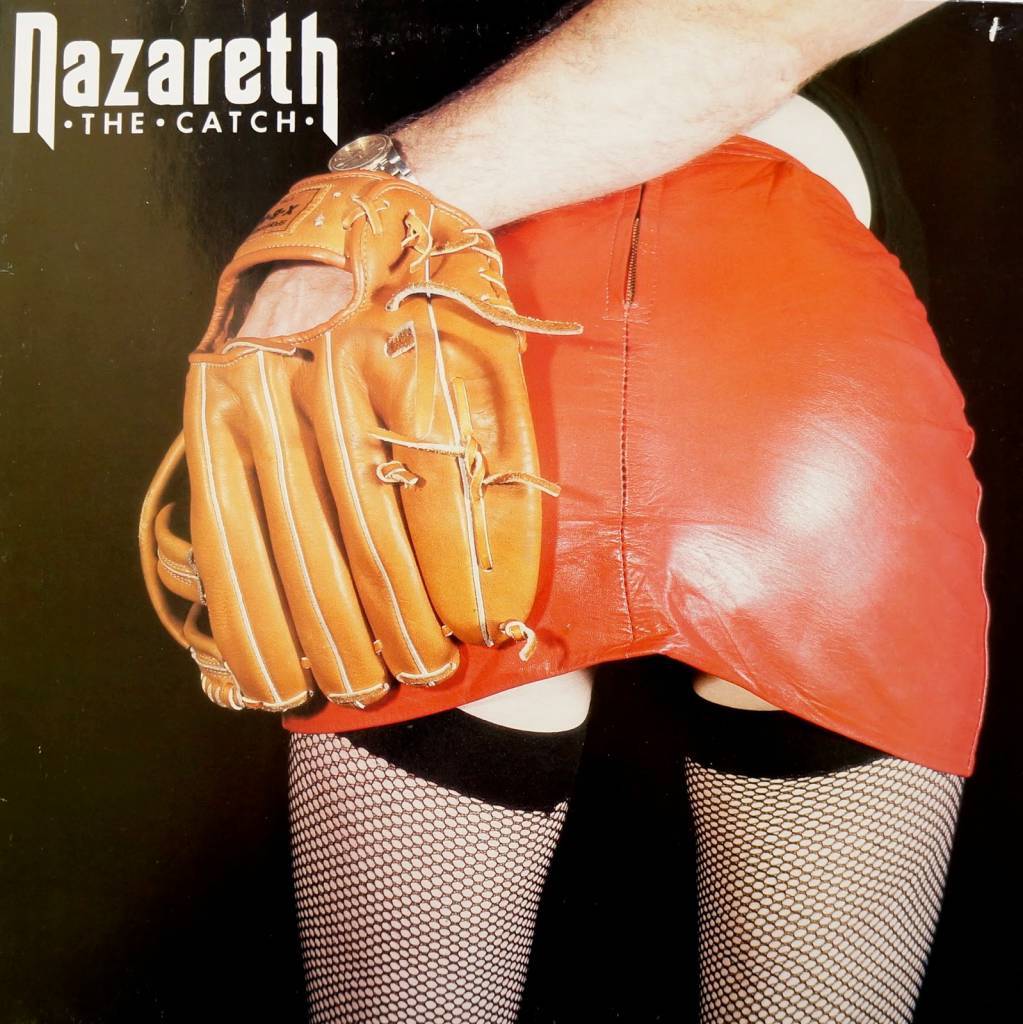 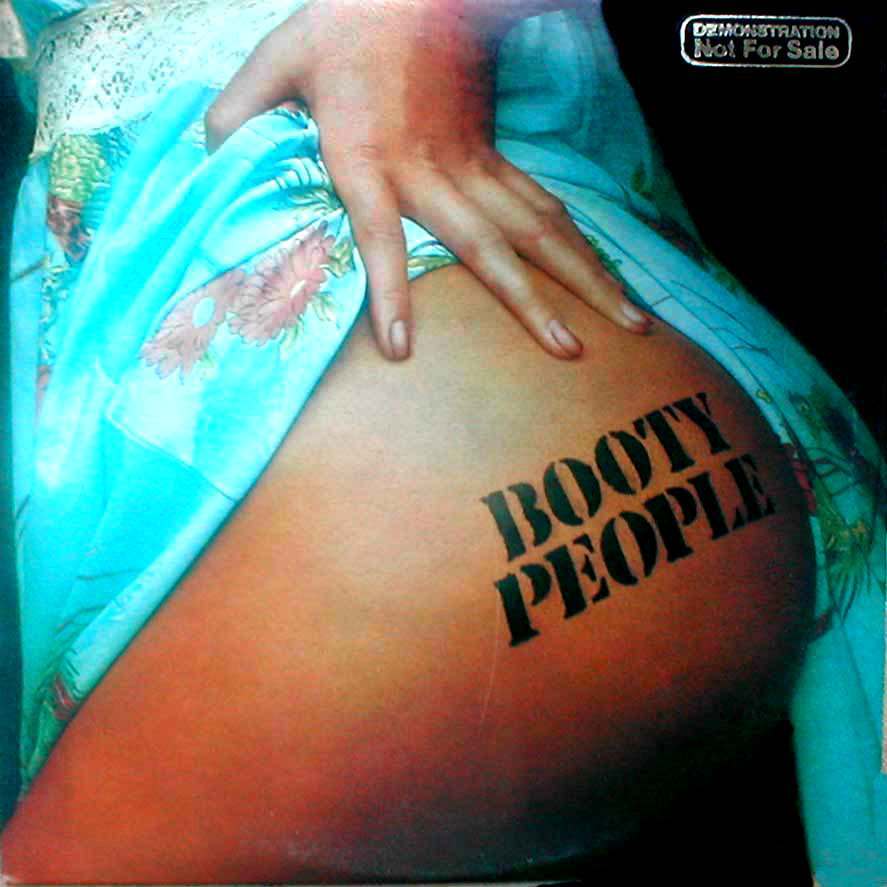 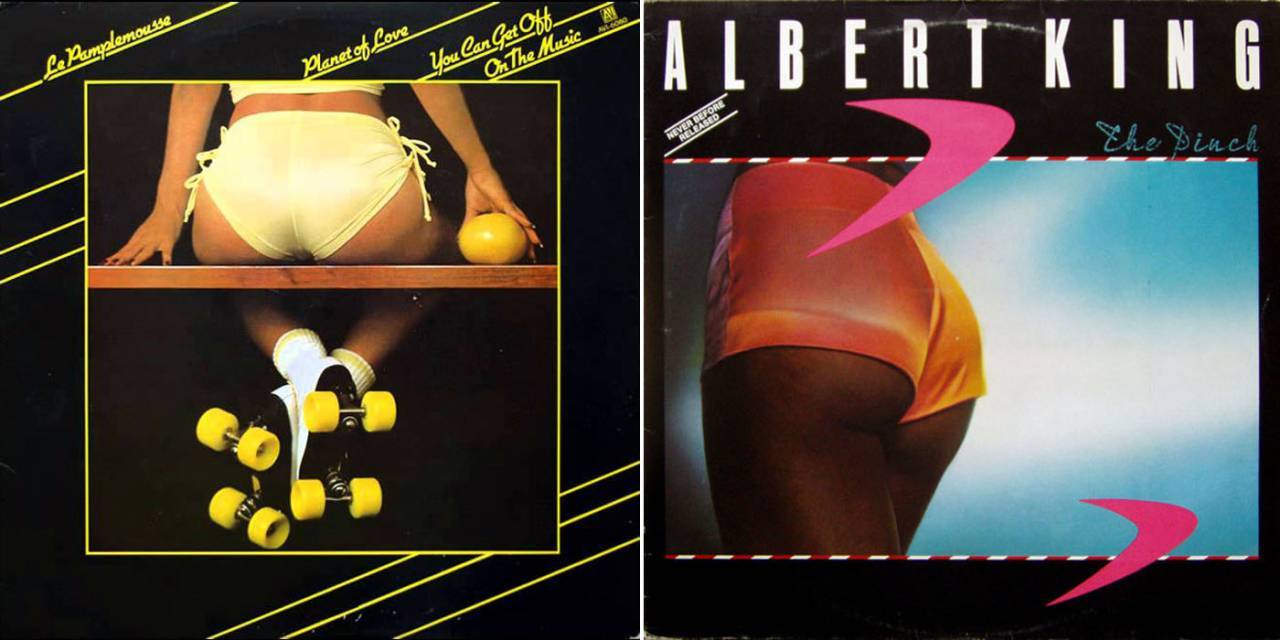 Well, you’ve reached the bottom of the post. Y’all come back now, y’hear? 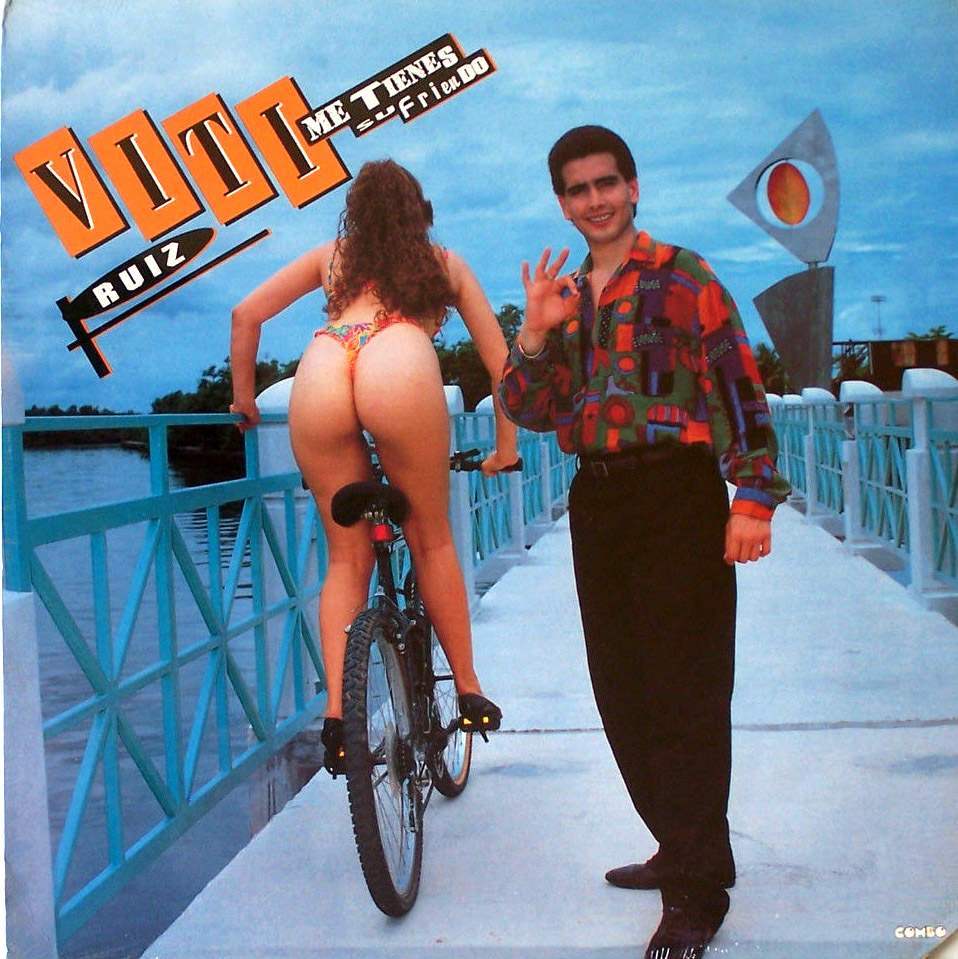