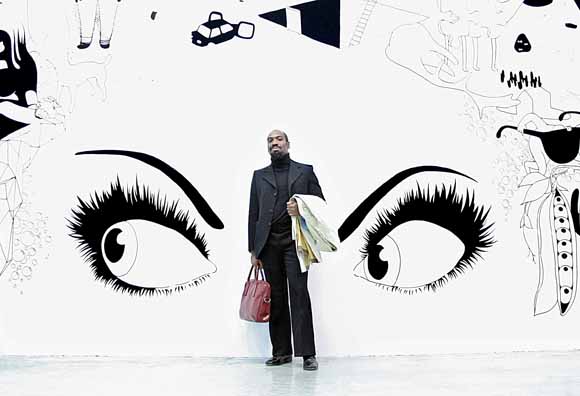 I am proud to count Bruce Marcus, the man who is Count Indigo, as a firm friend. We have known each other for many years but familiarity has not blunted my admiration for his singular style one whit.

A keen sports participant and observer, one of the first pieces of information Bruce imparted to me was that he always wore a suit to watch football (I can’t remember his team, but sure he continues to strike an imposing figure on the terraces whatever their fortunes).

Bruce also confided that one of his peccadilloes is to shave en route when taking a journey by train (in homage to Cary Grant in North By Northwest). Naturally. 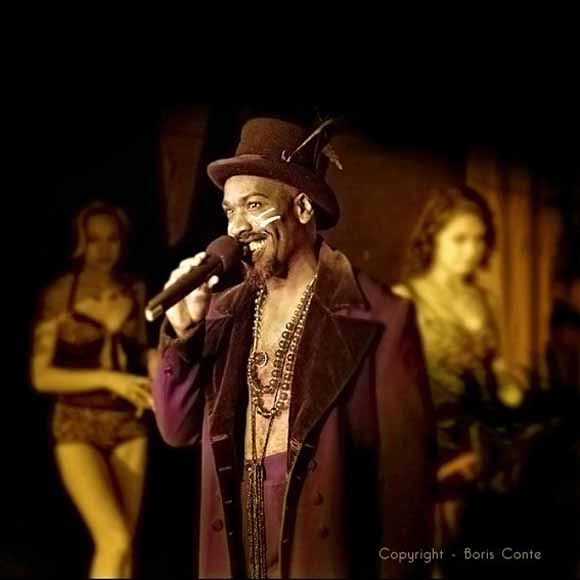 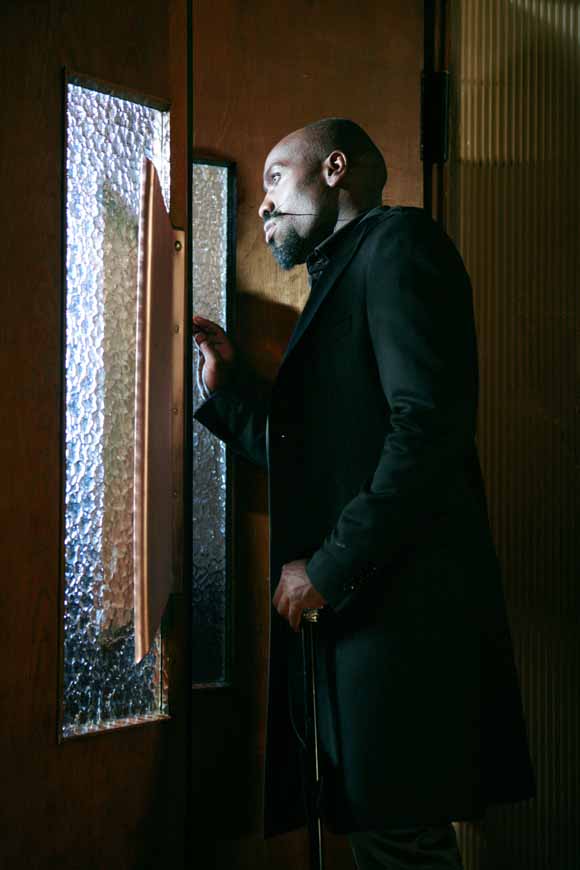 There is, of course, much, much more to Count Indigo: veteran club-runner, singer, songwriter, MC, DJ, performer and all-round good egg. He is a Bloke Of Britain:

How would you describe your style?
Romantic fatalist.

How has your look changed over the years?
My suits are more sober, shirts are still as bold and flashy.

When did you adopt your trademark look?
My look does not change much. It has evolved over 30 years. Abrupt style changes don’t suit me. 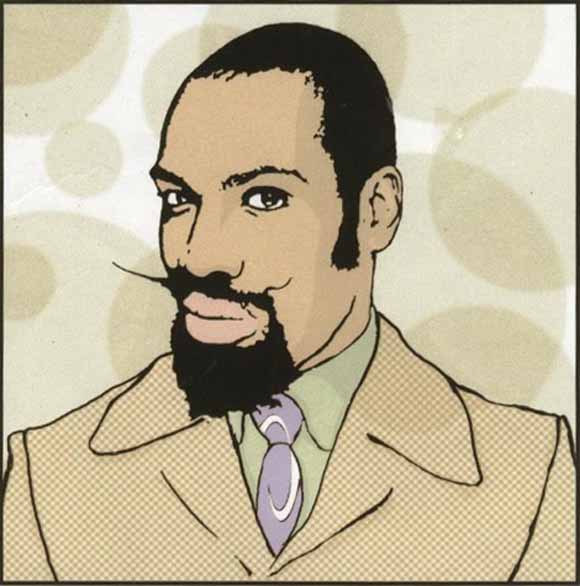 Illustration by Stephane Manel, September 1997 in Paris. Safari jacket in cotton by Dhobi. 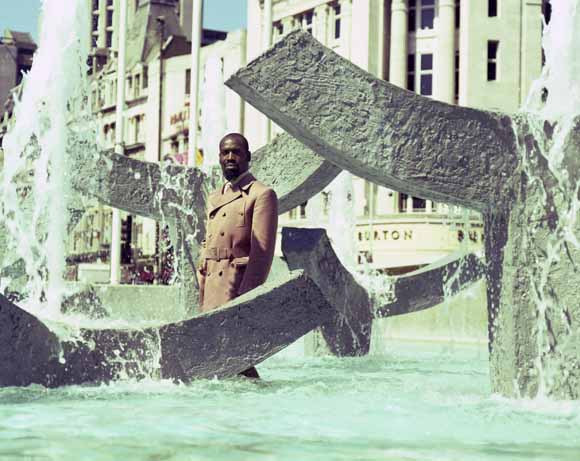 Do you keep clothes/have you a big wardrobe?
I wear them until they fall apart, or are see-through, or both.

What garment would you like to wear/have most in the whole wide world?
I don’t covet clothes, and have a very short memory.

Is there a period in fashion with which you align yourself?
The Regency bucks and Edwardian-influenced dandies like Bunny Roger. 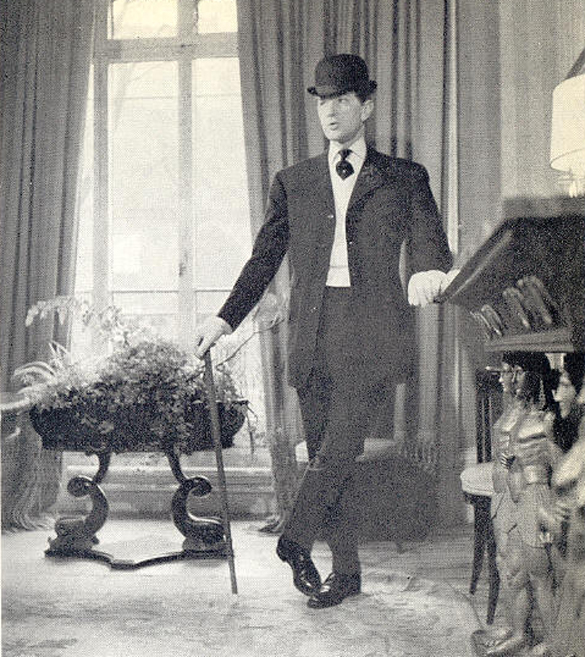 Bunny Roger photographed by Philip Boucas in Today There Are No Gentlemen (Nik Cohn, 1971). 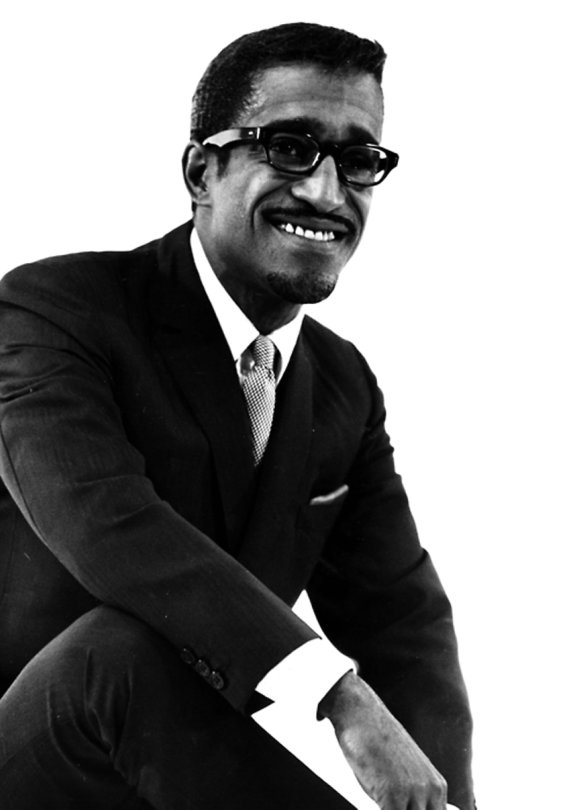 What’s your style tip of the moment?
Fashion is a waste of time, style is permanent. Never underestimate the power of convention.

Who epitomises the word “stylish” for you?
Sammy Davis Jr.