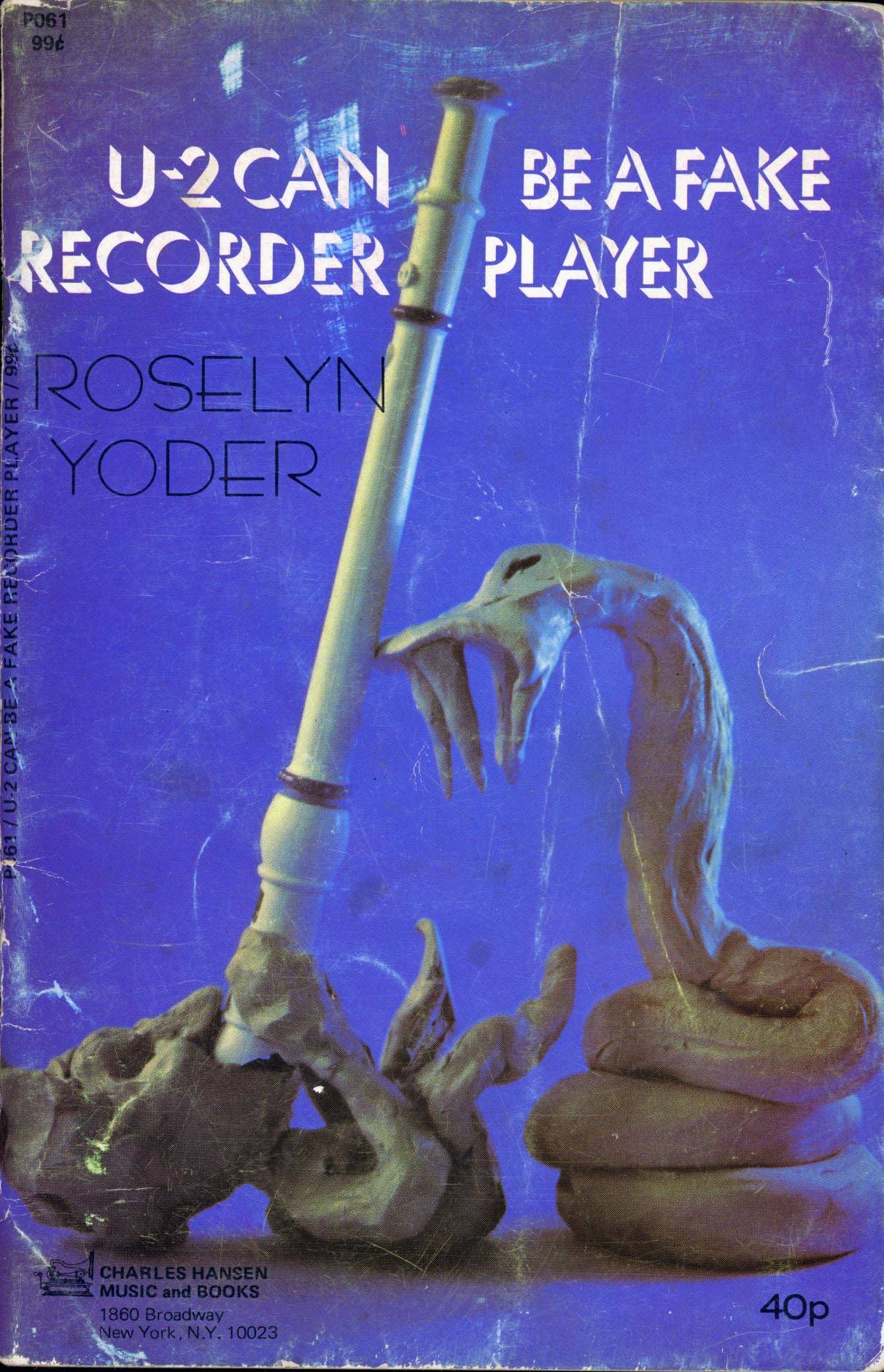 No disrespect to works of nonfiction which happen to focus on a very specific topic – libraries are full of hypertechnical works which, no matter how narrow a niche, somebody finds them useful.  However, it is interesting and a bit amusing to look at dusty old examples such as this recorder book featuring a clay man deep throating his instrument while being attacked by a snake.  Let’s have a look at some more… 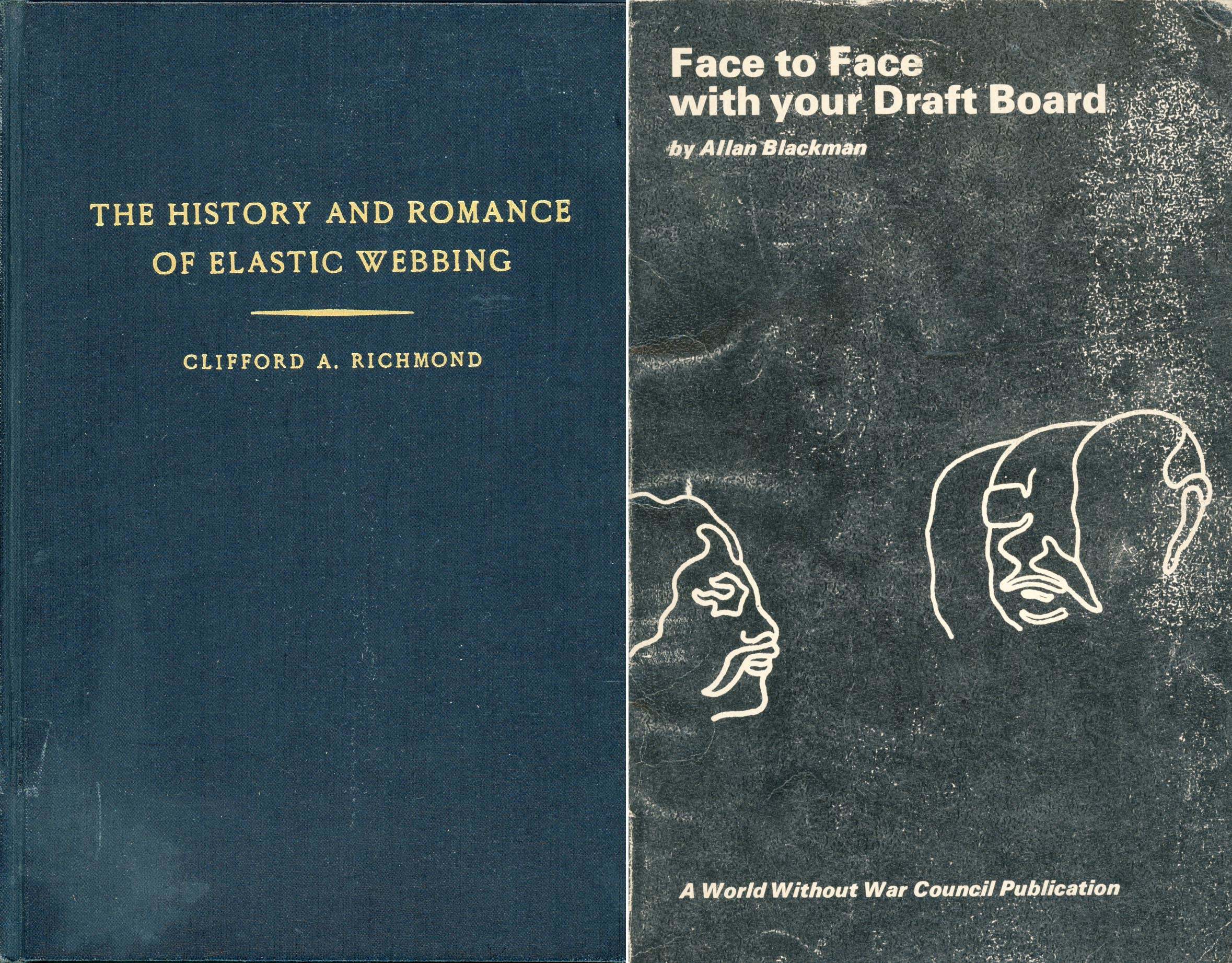 (L) Oh, the history of elastic webbing is one of scandal and intrigue; I believe Lord Byron wrote a poem about elastic webbing – or was it Keats?  (R) The “World Without War Council” has some advice for those who’ve been called into service.  Unfortunately, these aren’t the sort of folks to be reasoned with.  You can read as many books on the subject as you like, but I’m pretty sure you’re screwed. 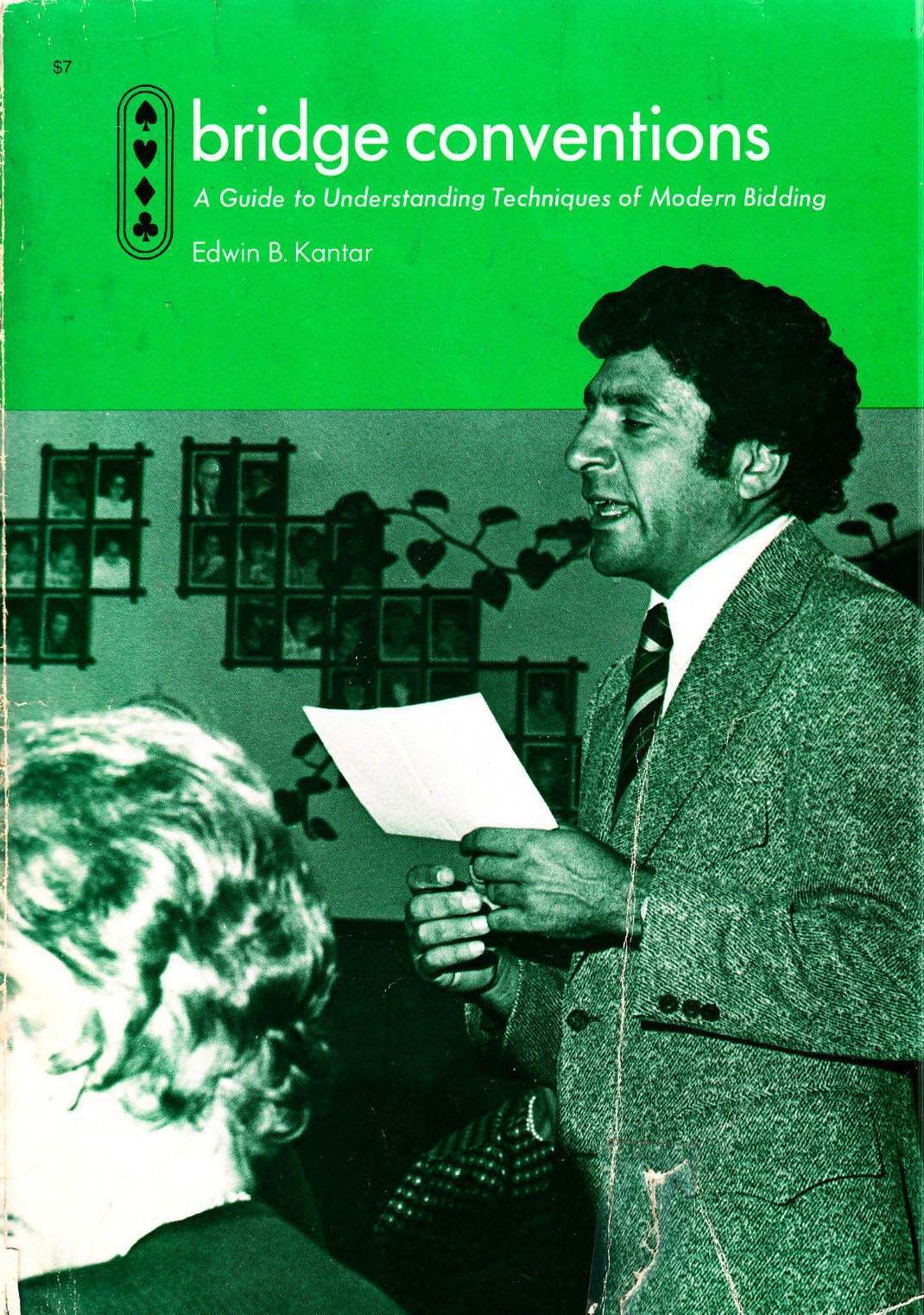 While not as full of sex and violence as the history of elastic webbing, I’m sure a book on bridge conventions is still a page-turner. 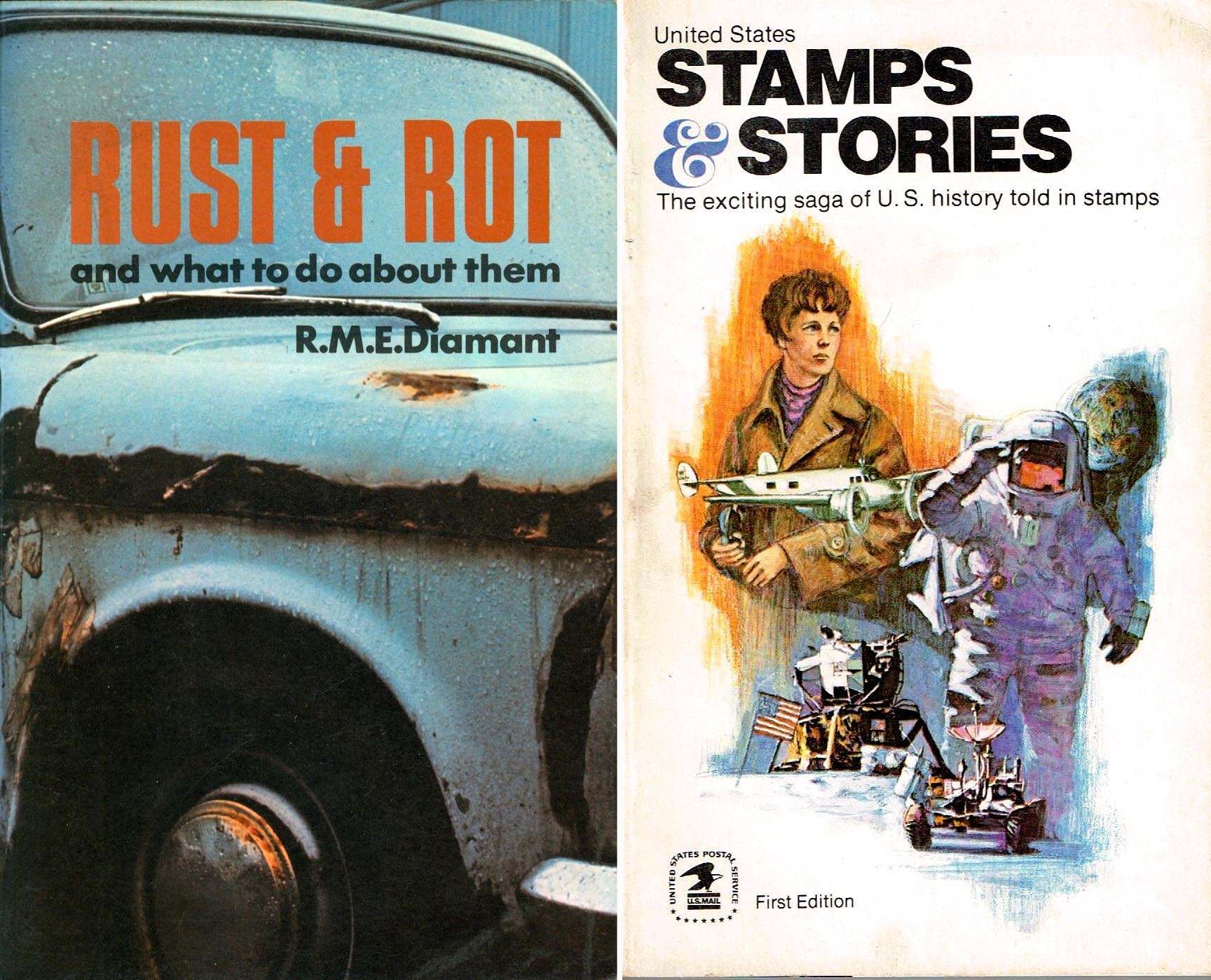 What could be more exciting than a book about rust and rot?  The “exciting saga” of postage stamps, of course. 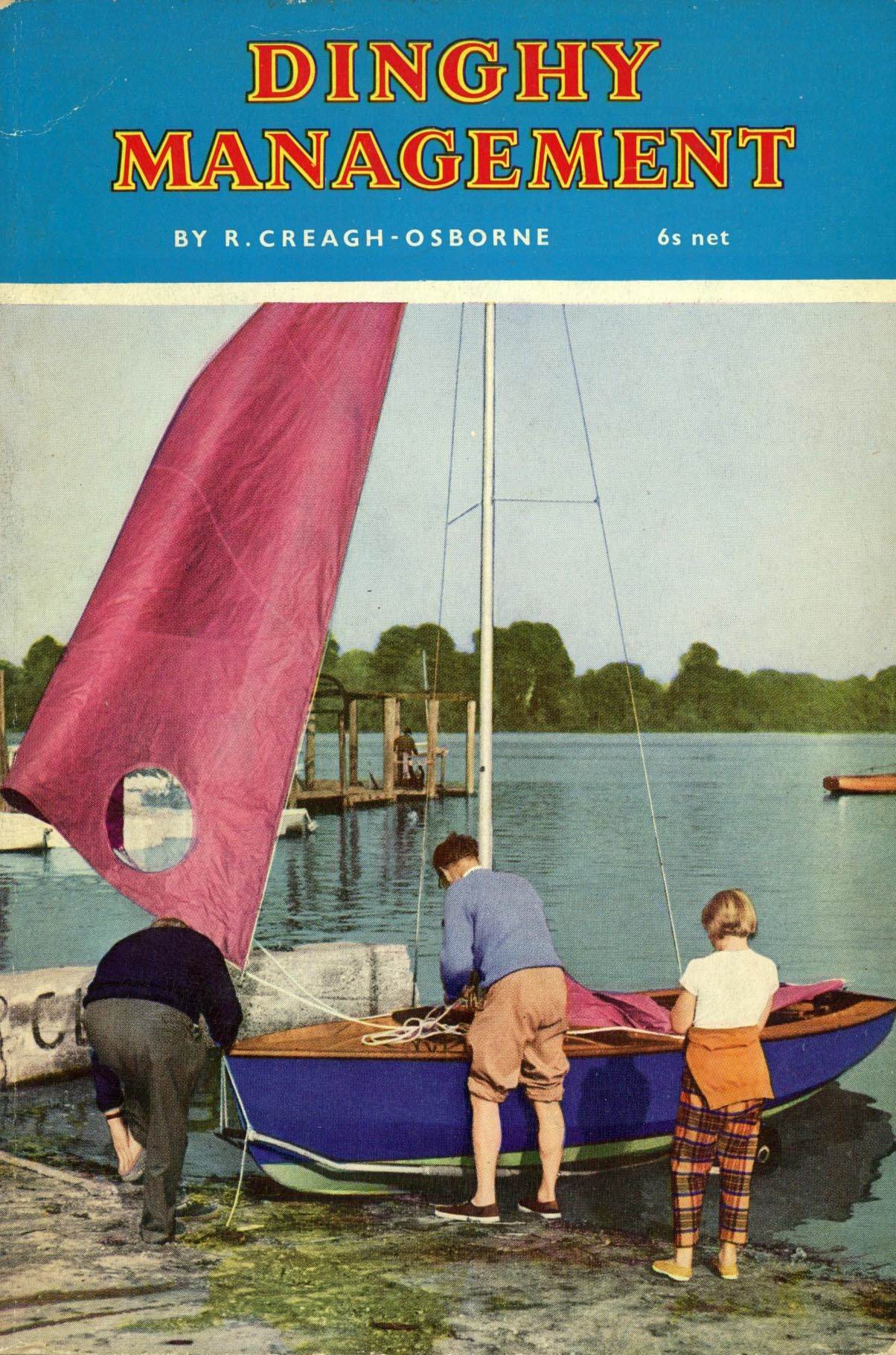 No home should be without a dinghy management book.  You never know when you’ll need to use your dinghy skills, so it’s best to be prepared.

It also looks like this dingy owner has stubbed his toe.  A shame that this painful moment was used for a textbook cover. 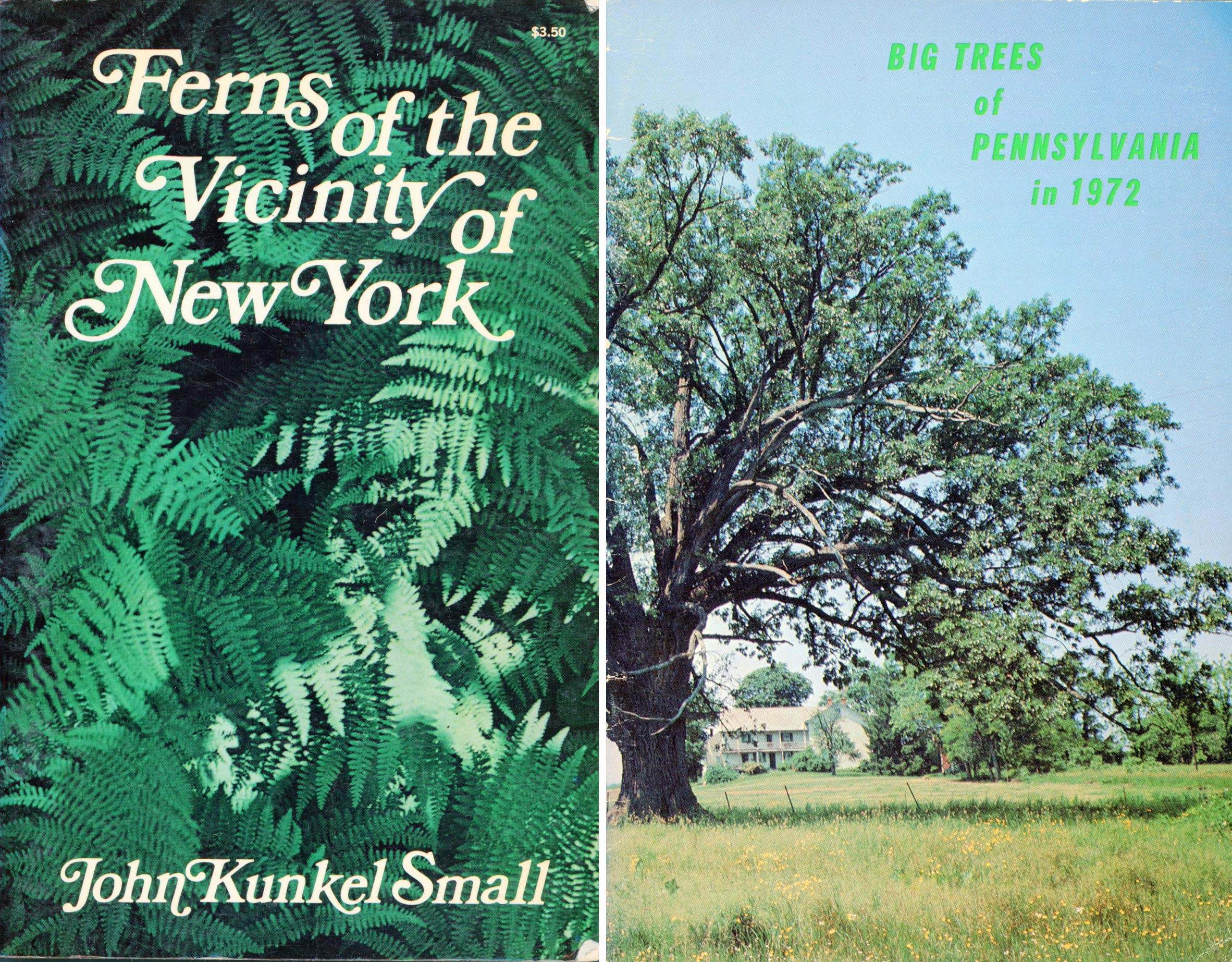 I suppose there are those interested in the world of New York ferns and bigass Pennsylvania trees of ’72; I just have to think it’s a very, very small niche. 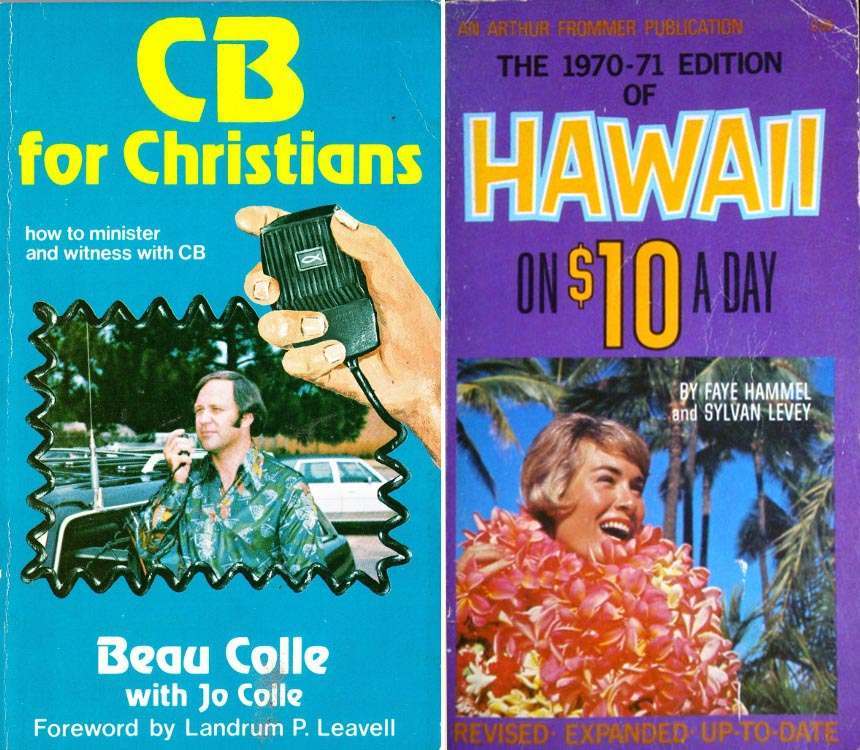 (L) “How to minister and witness with CB”…. AKA “How to piss off truck drivers”.  I covered the CB language in detail in a previous story, and you’ll note there wasn’t a lot of religious vocabulary in 1970s trucker-speak. (R) Hawaii on $10 a day is pretty cheap, even for 1970s.  I assume this guidebook explains how to dig through trash for food and how to sell you body for cash when necessary. 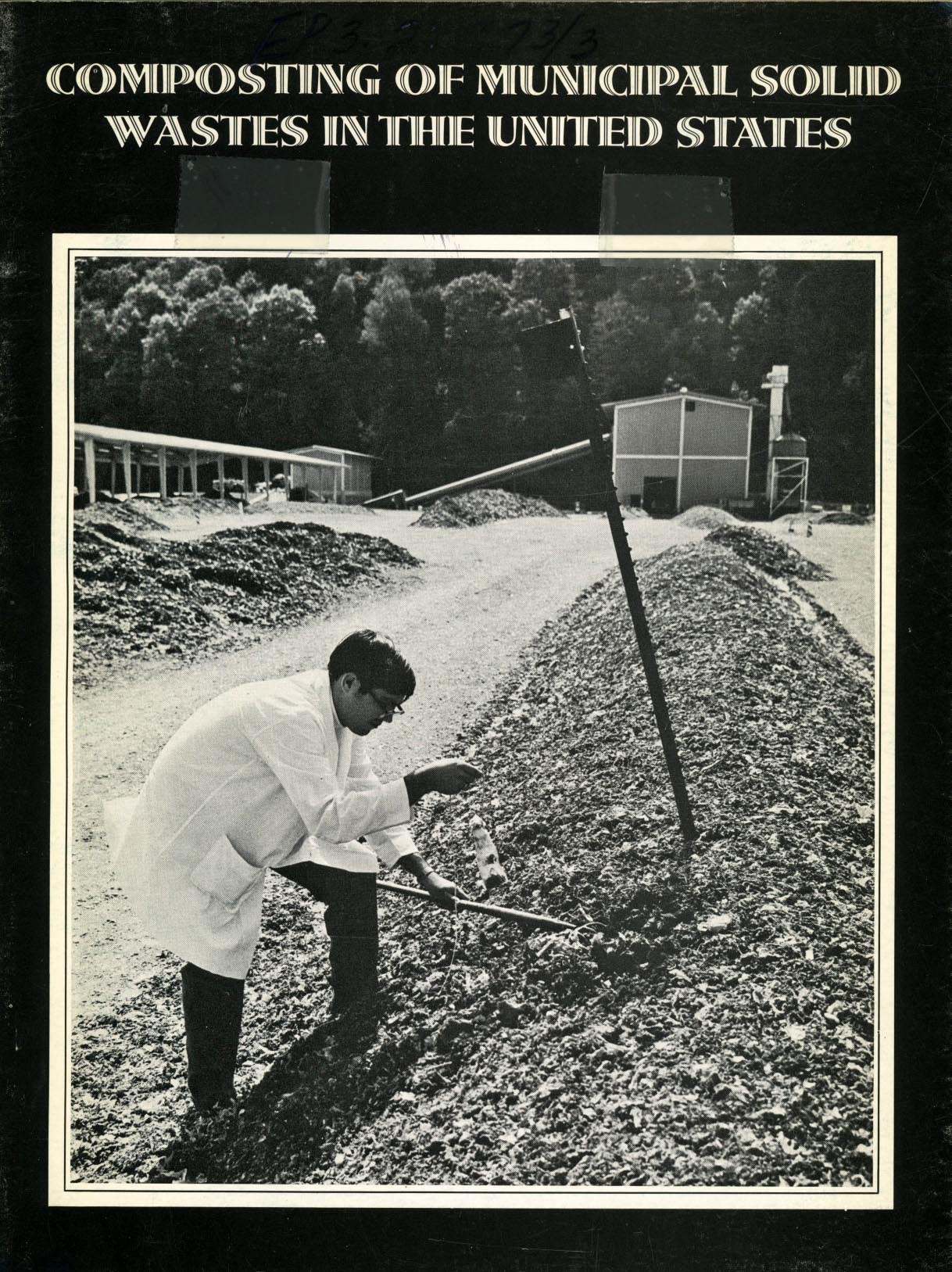 I understand this has been optioned for a movie adaptation (and rumor has it that David Fincher will direct); however, don’t get too anxious.  These deals can take time – look for it in 2017. 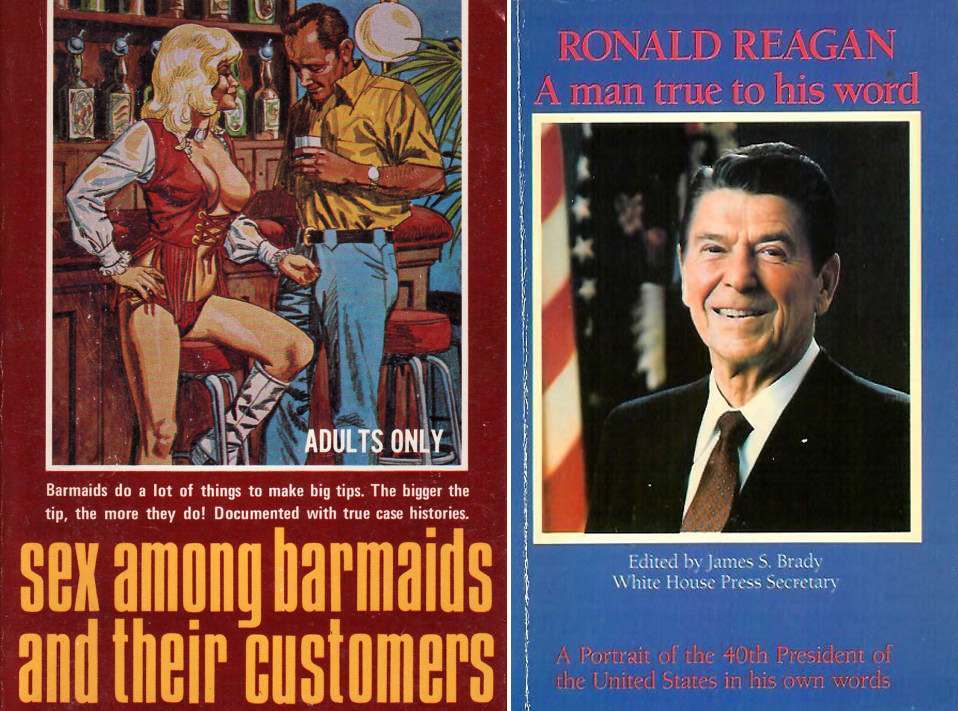 (L) A detailed academic study of the sociobiology of customer-service provider relationships  using multidimensional scaling techniques.  A classic work.  (R) “A man true to his word”…. yeaaahhhh, I’ll just refrain from comment on this one. 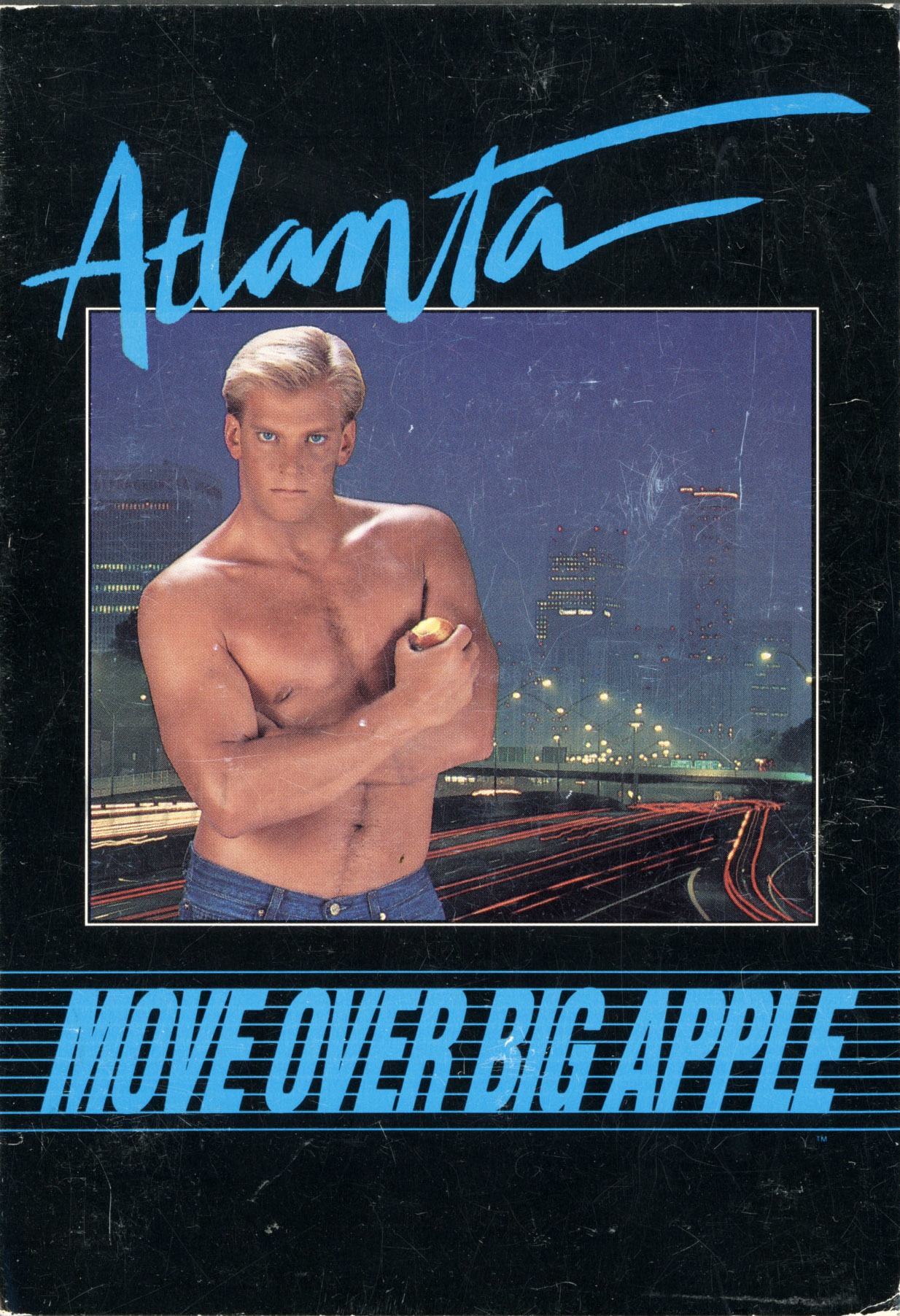 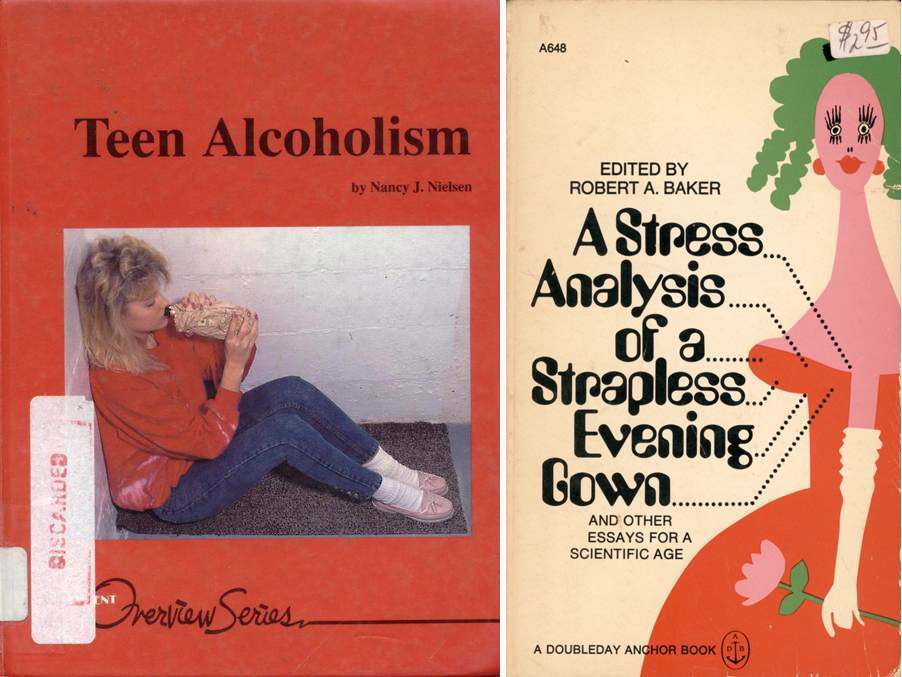 (L) As depressing as this looks, at least she thought to sit on a clean mat – so, she can’t be too far gone. When she’s laying on the bare floor of a gas station bathroom, then we’ll worry.  (R) Let’s hope the “other essays for a scientific age” are just as awe-inspiring as the titular story. 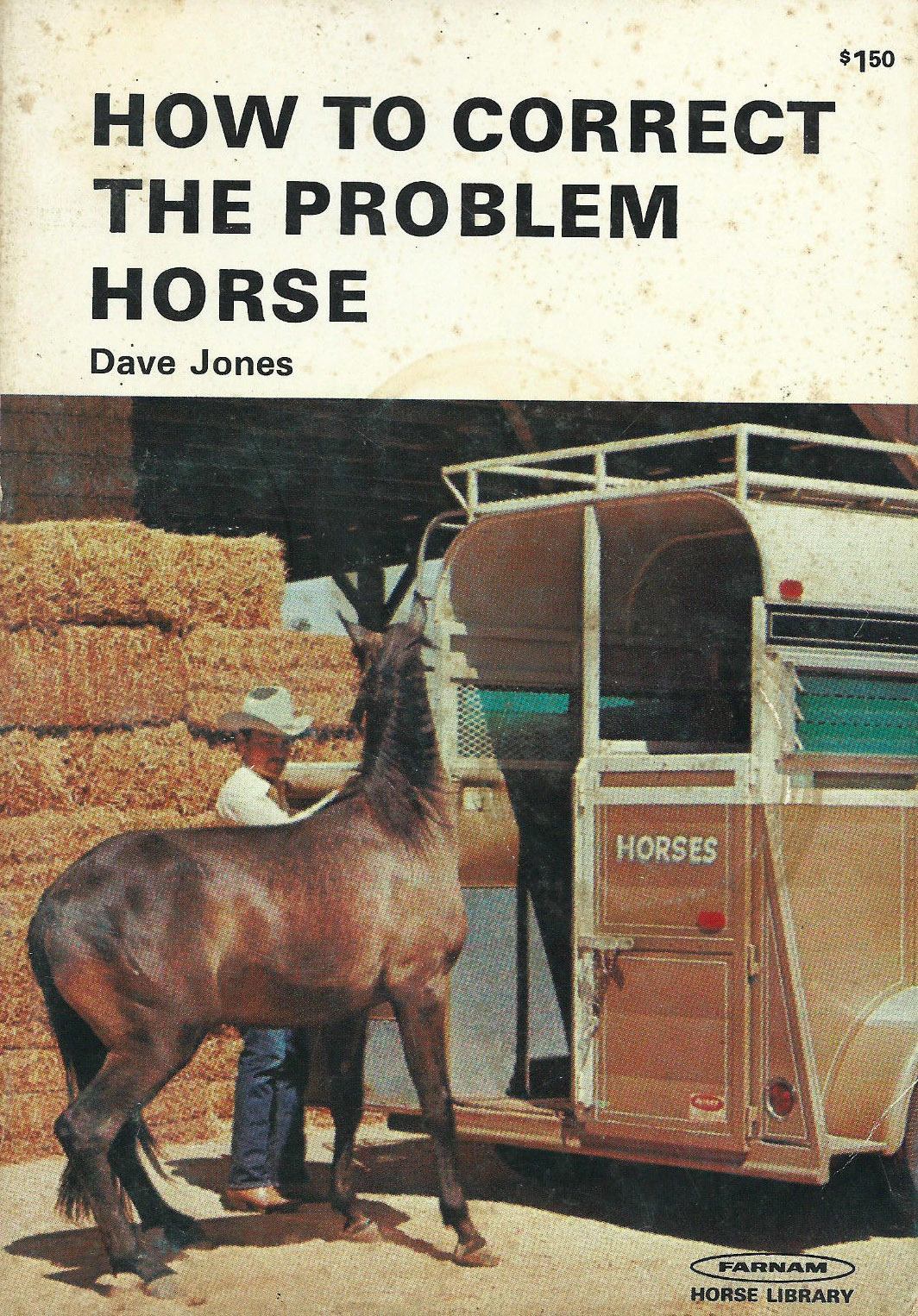 I have a feeling the solution found between these covers isn’t “lots of love and patience”. 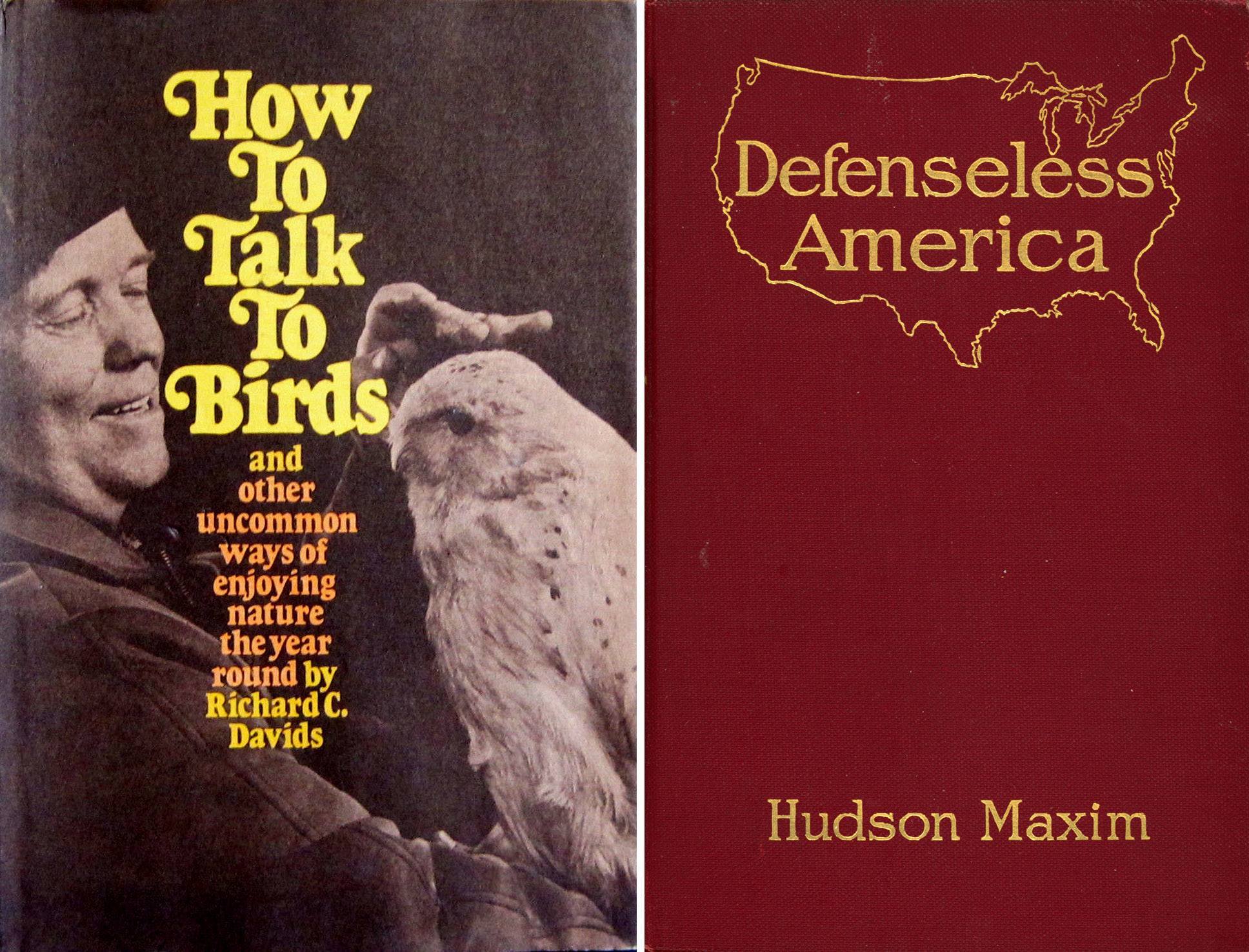 (L) Not to be confused with another classic work of nonfiction: “Talking to Birds and Other Indications You Are Clearly Insane”.  (R) Yes, America is sadly a defenseless country…. aside from the 1.4 million active duty military personnel and the 1,642 strategic nuclear warheads, of course. 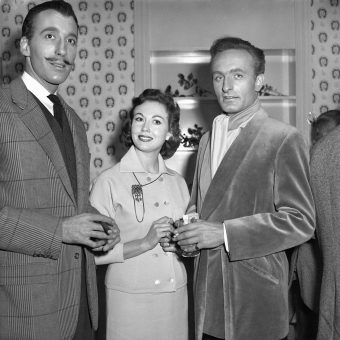