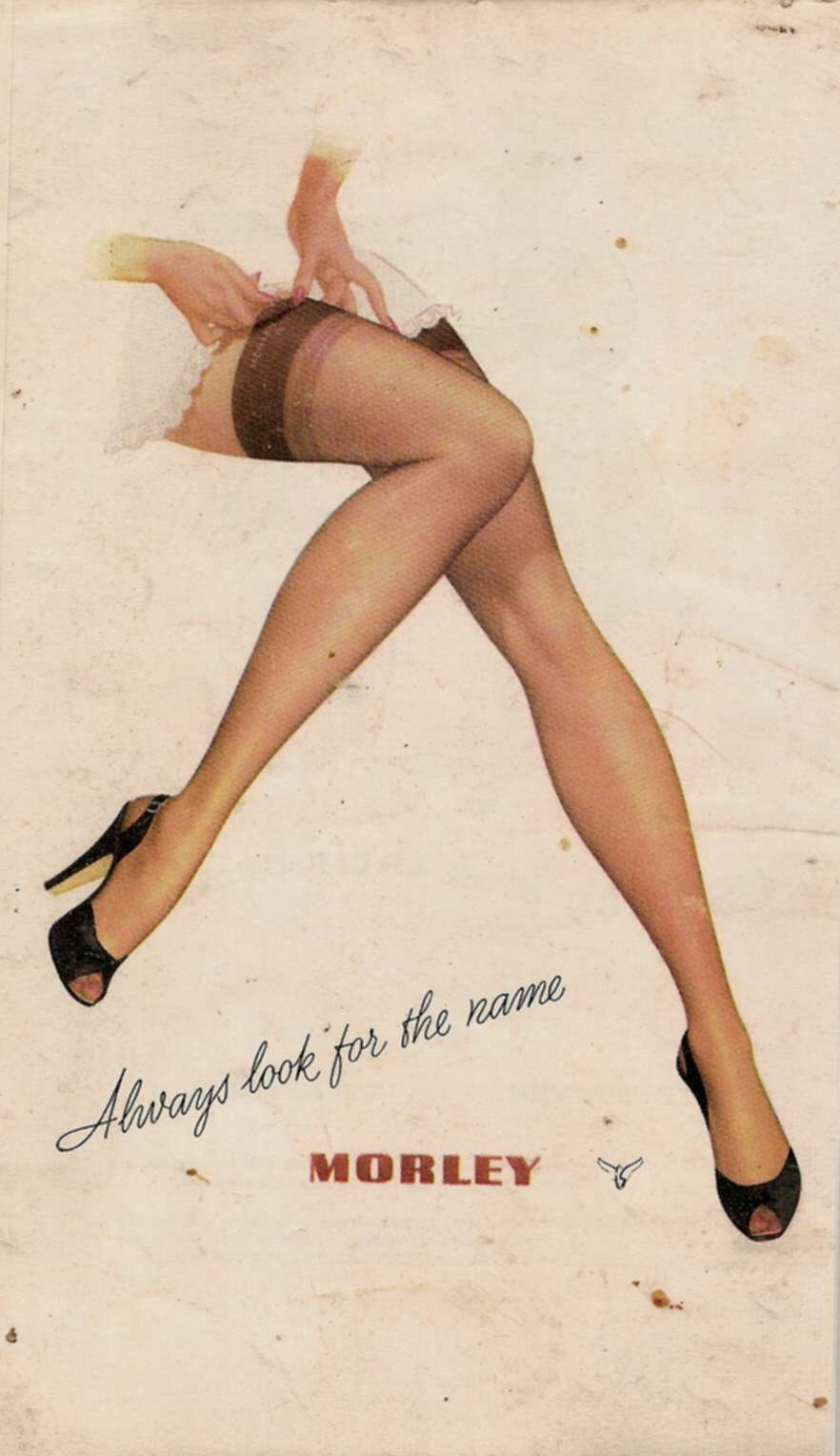 John and Richard Morley originally came from a farming family near Nottingham. Towards the end of the 18th century they decided that a hosiery business could give them the wealth they hankered for. It was an industry burgeoning in Nottingham at the time. From the outset they demanded the finest quality and in return they paid the highest prices.

I & R Morley went on to supply stockings for royal occasions from the time of George IV to Queen Elizabeth II.

A book on the company’s history, produced nearly a century ago, talks of Morley goods being transported up the Amazon in native canoes, across the Andes by mule or llama and through the Himalayas on the back of a yak.

After WW2 the company prospered and was still reporting big profits in the mid 1960s. In 1968, however, the company was taken over by Courtaulds and became part of the Meridian group. After two hundred years it was the end of the Morley name. 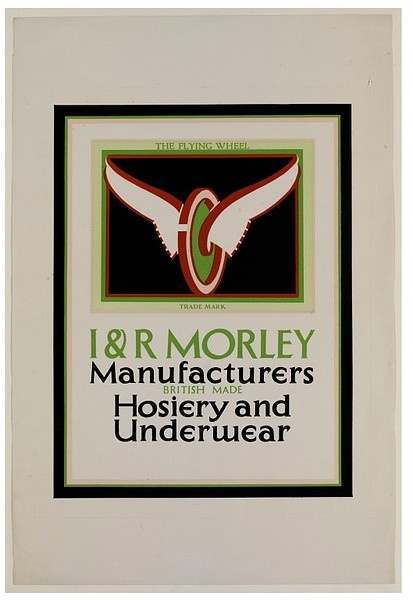 I & R Morley of Nottingham showcard by Marie Stocquart 1920s 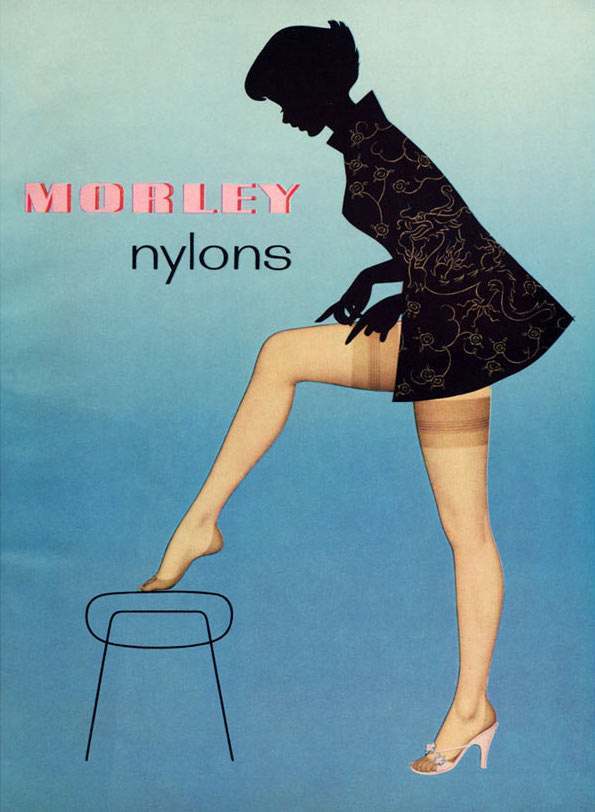 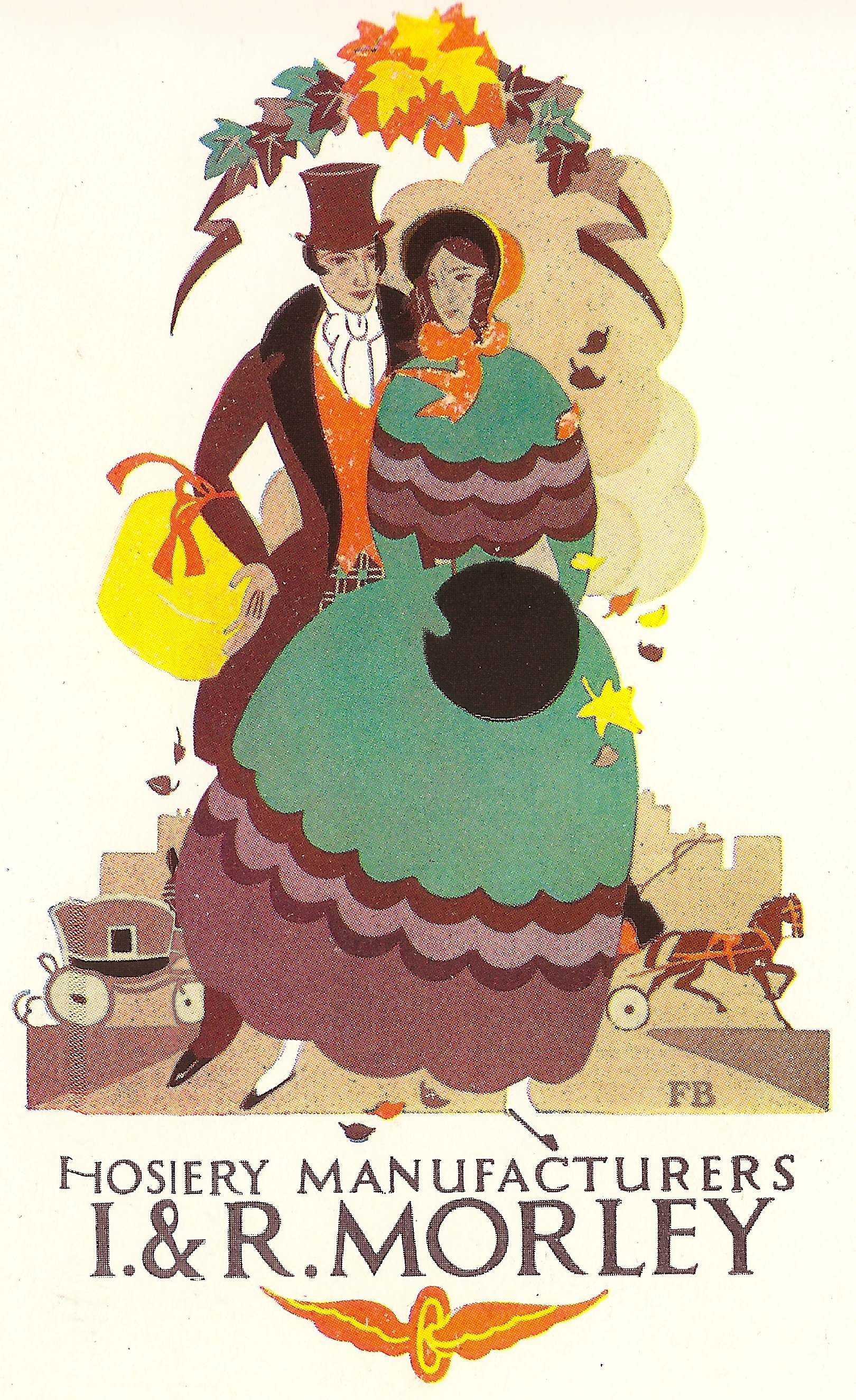 I & R Morley, hosiery showcard printed at the Curwen Press. 1926

Morley Silk Stockings advert from May 1931. 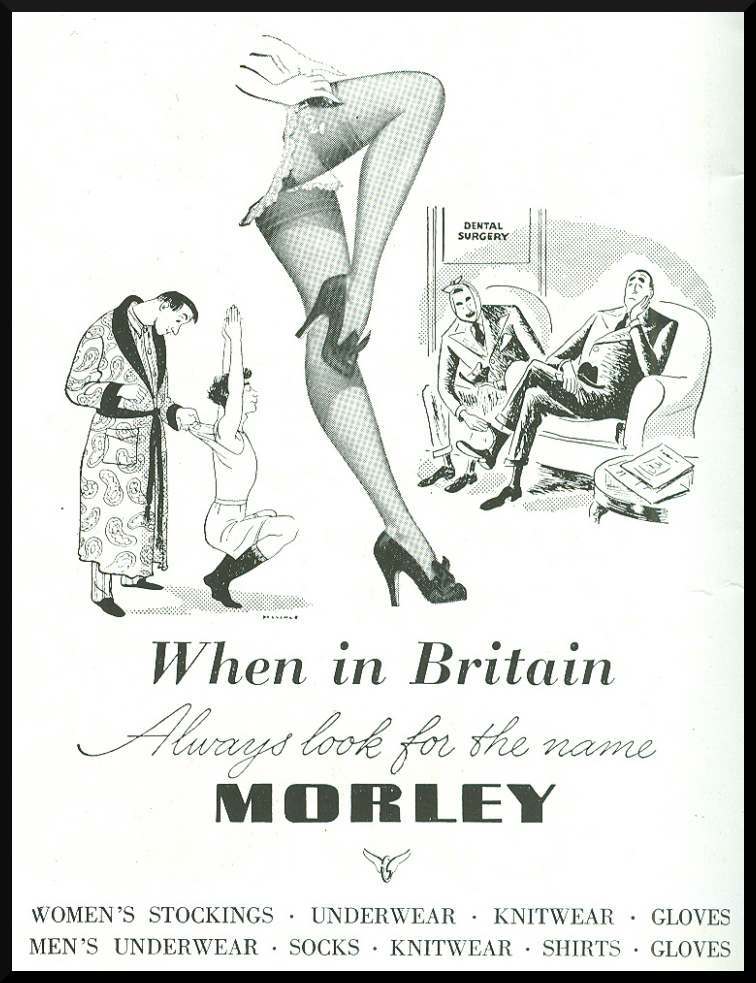 Advert from 1953. Note the tagline ‘Always look for the name’. 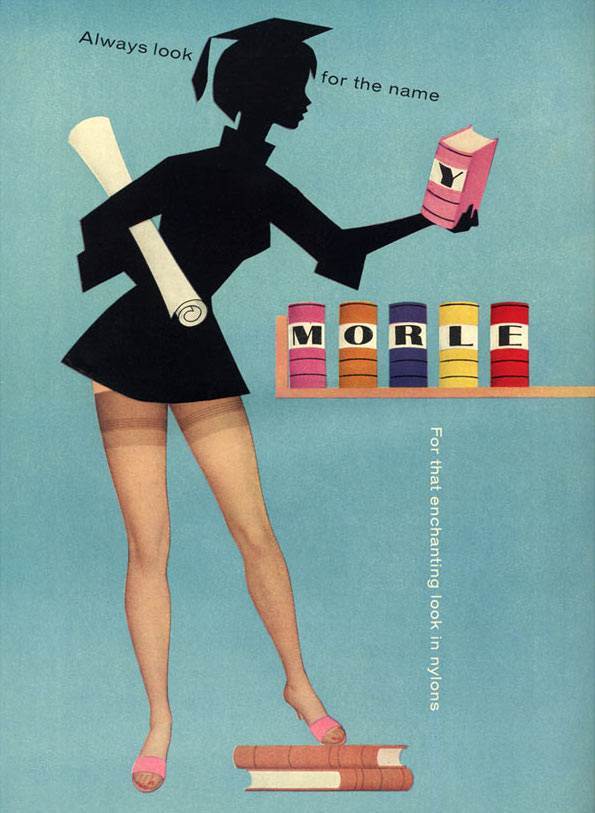 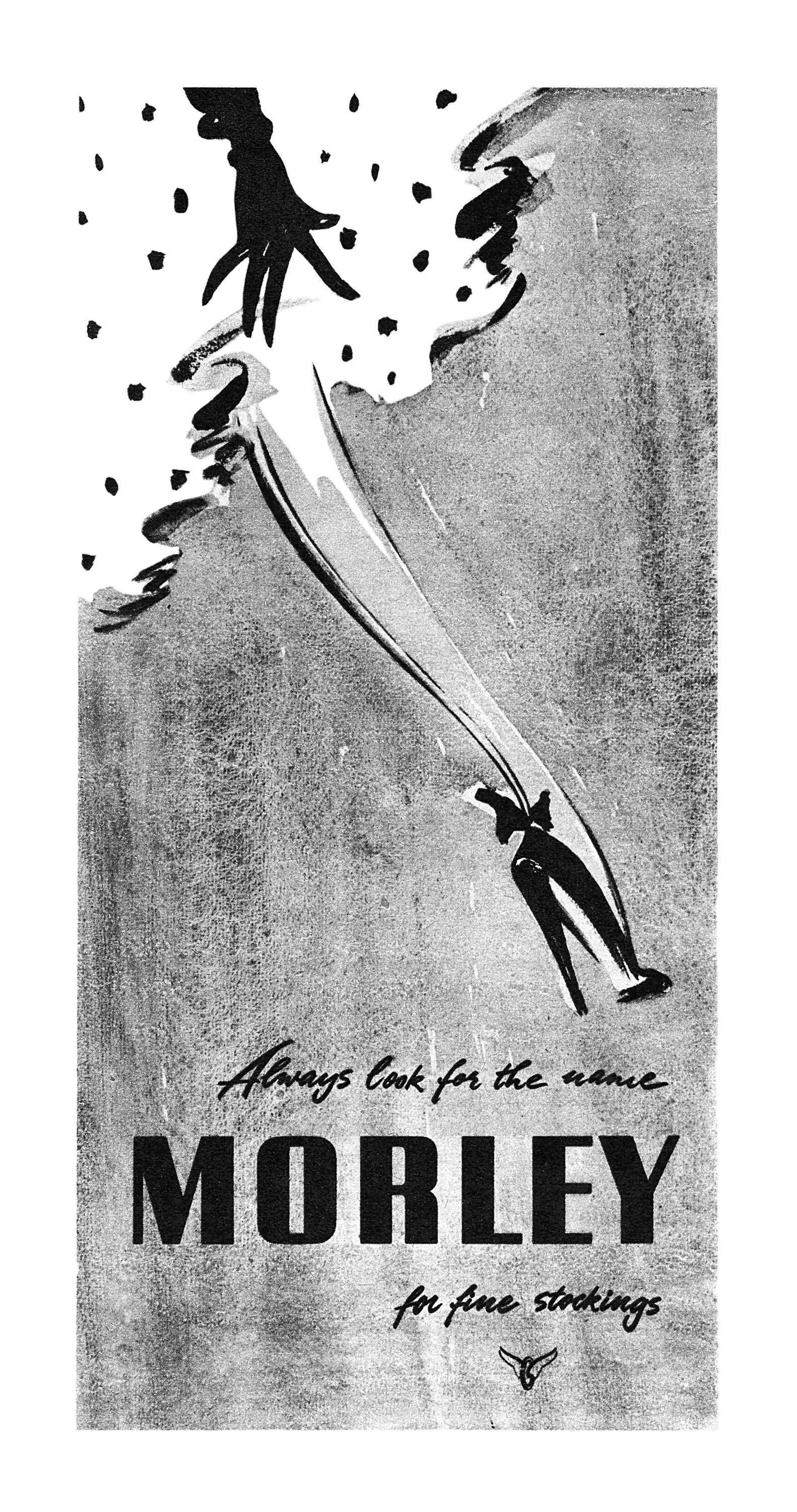 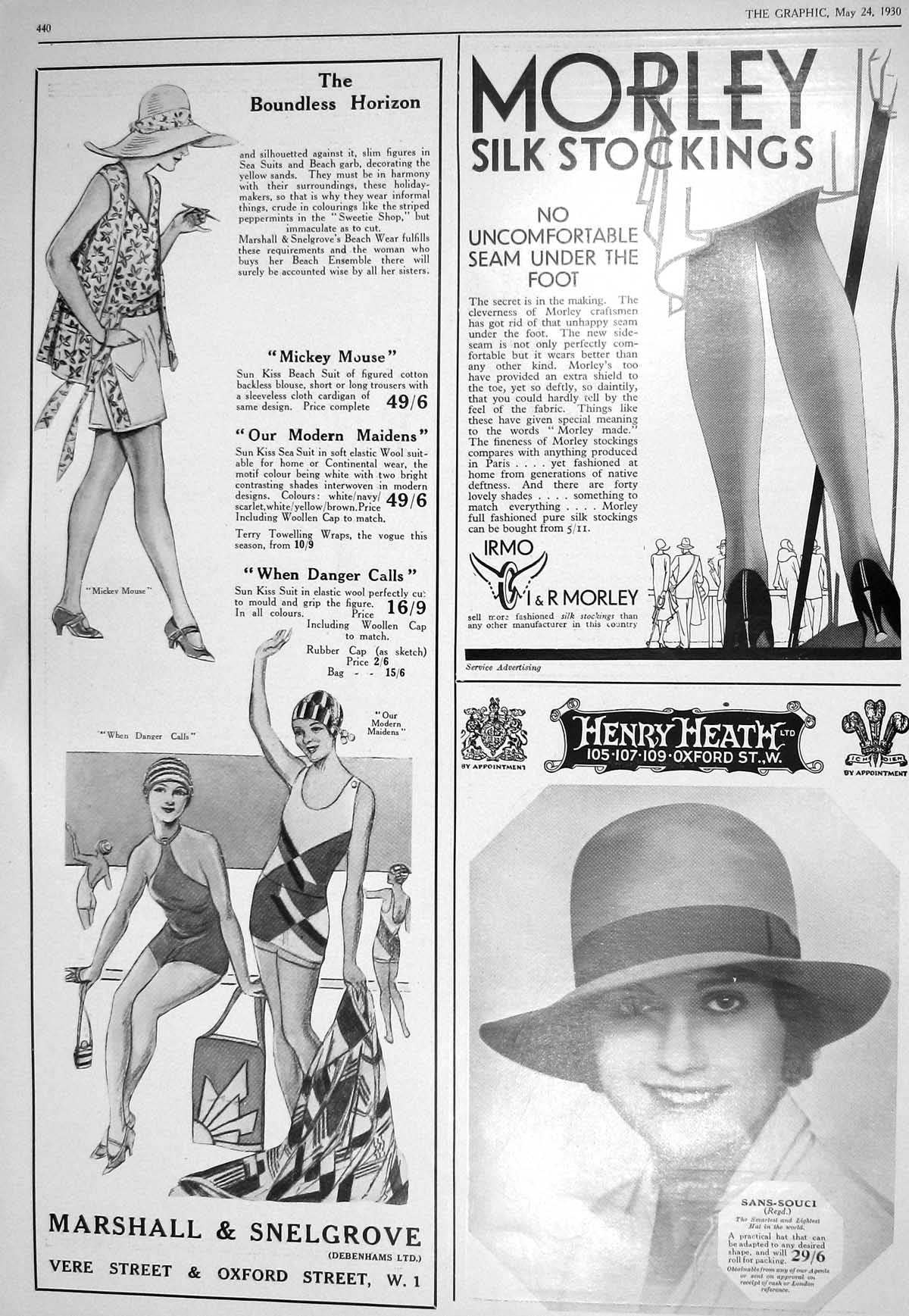 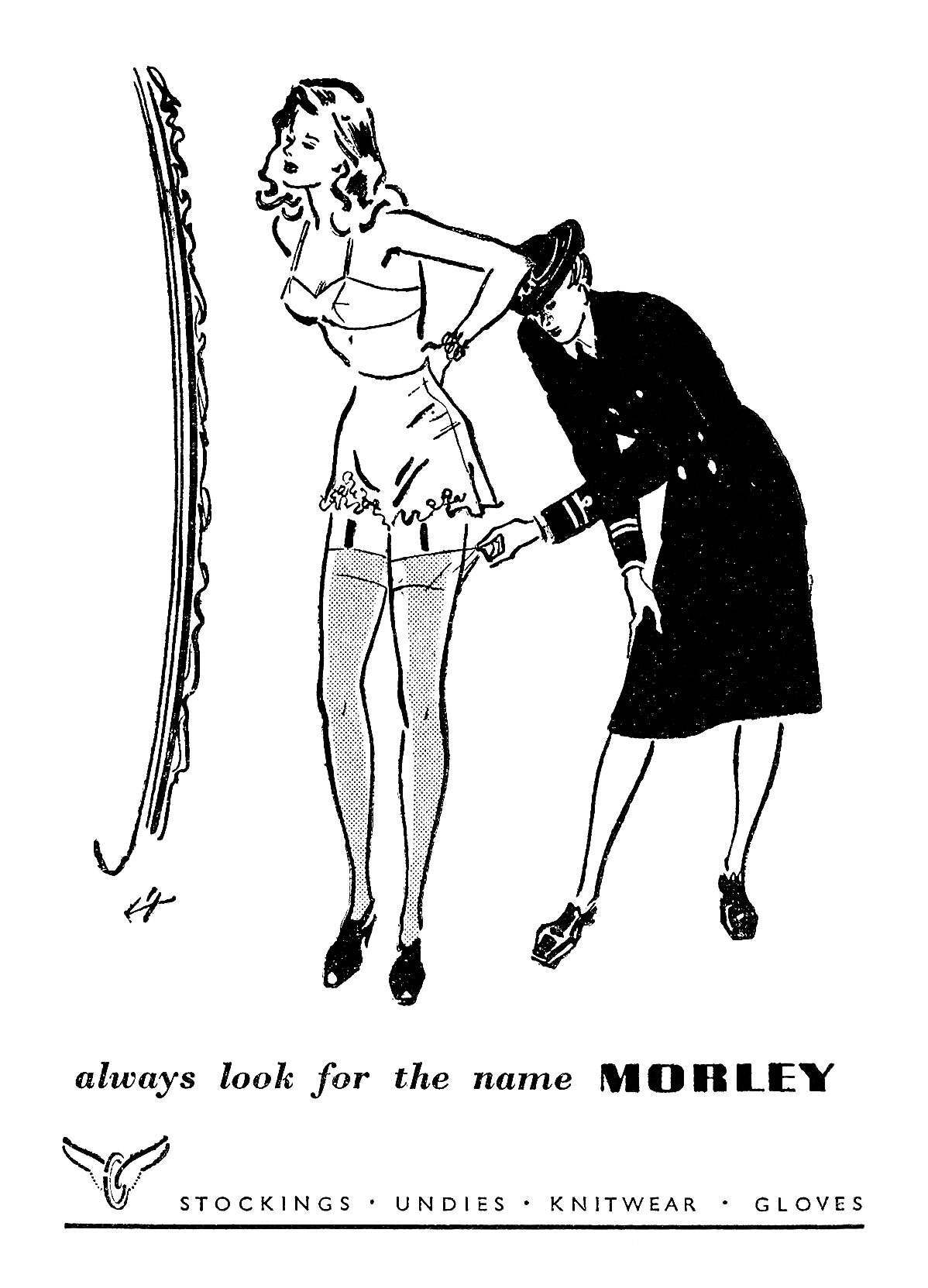 A rather risqué wartime Morley Stockings advert from 1944. 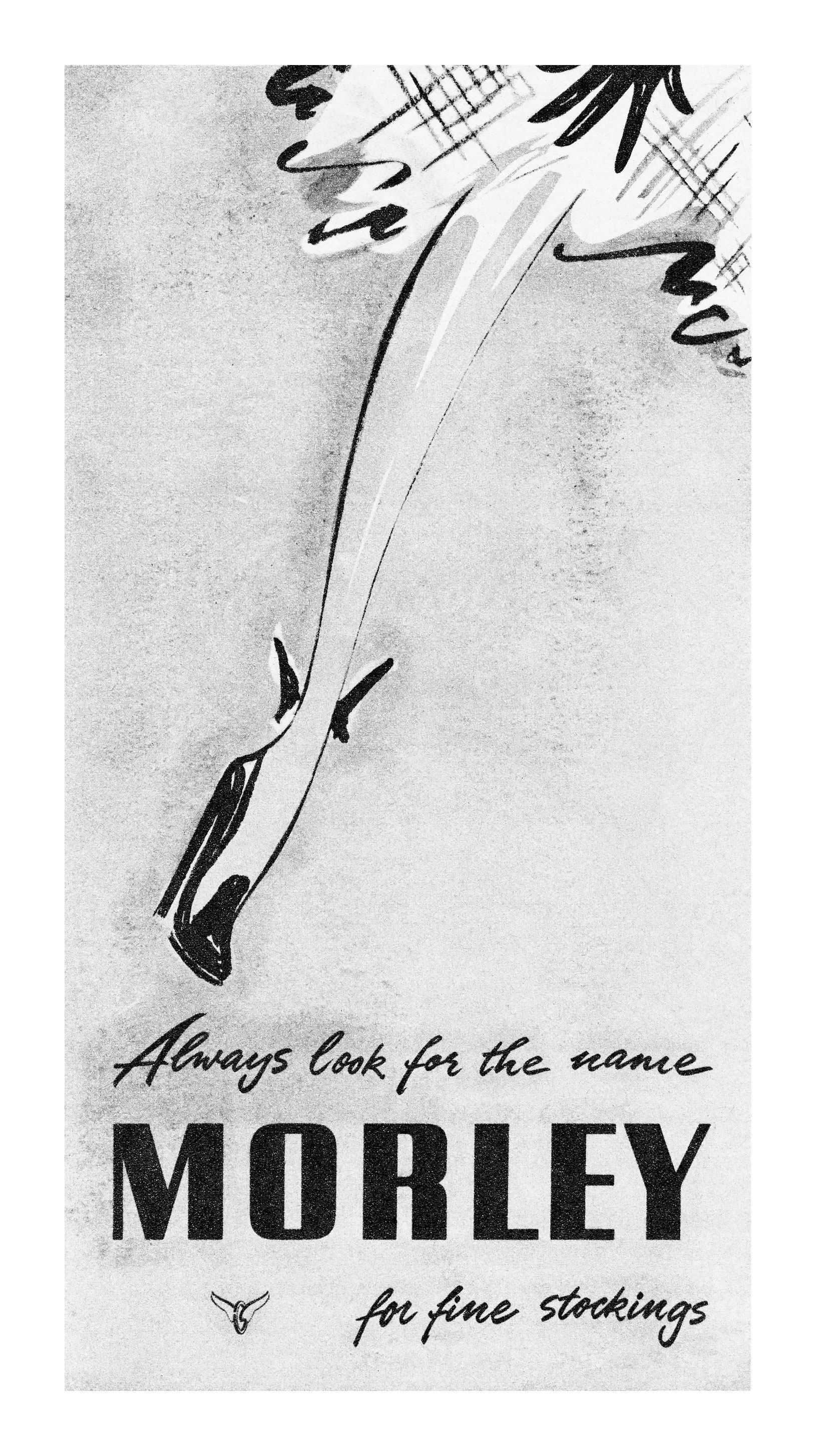 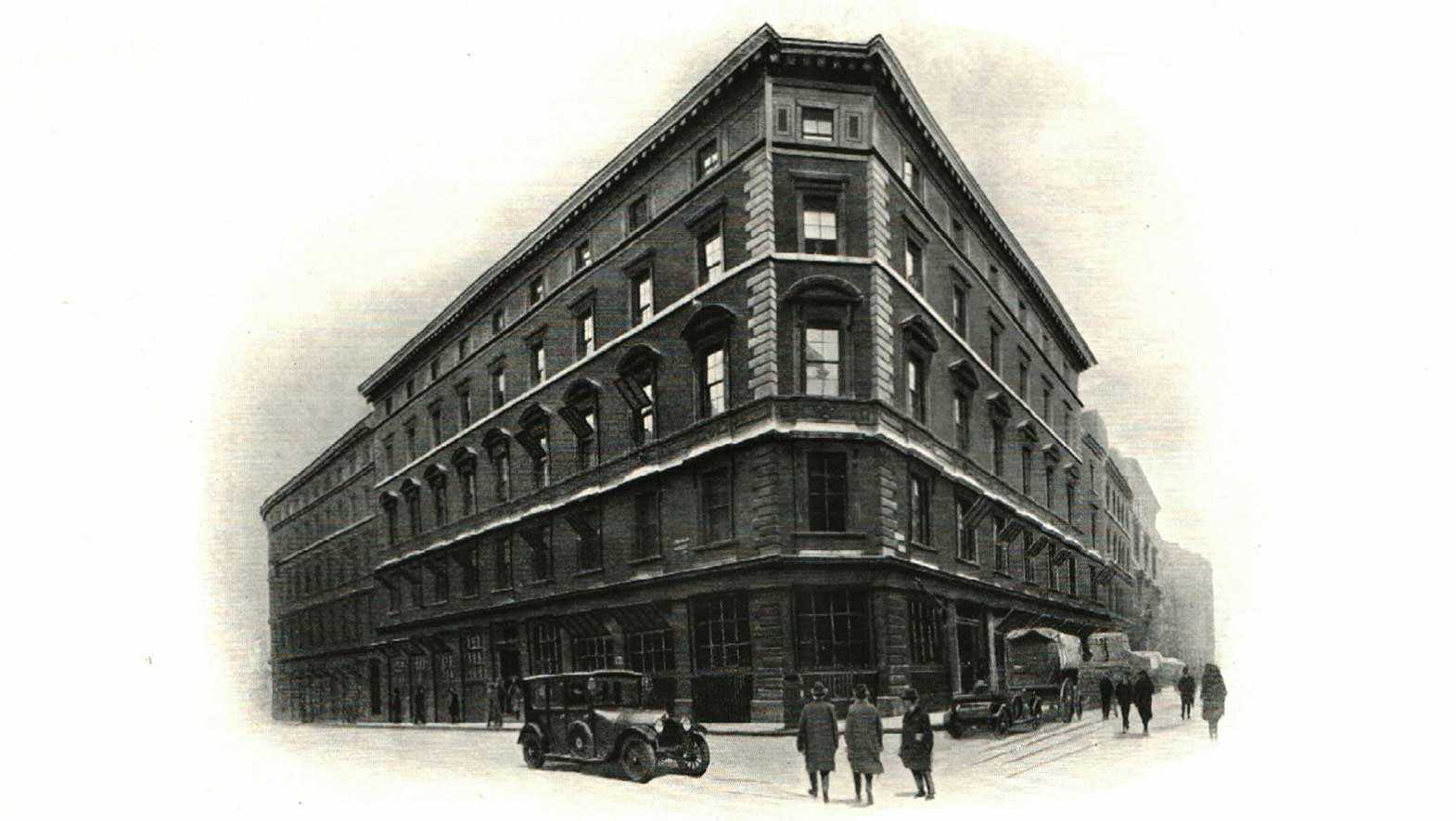 I&R Morley factory at 18 Wood Street where the Barbican now stands in the City of London, c.1925. 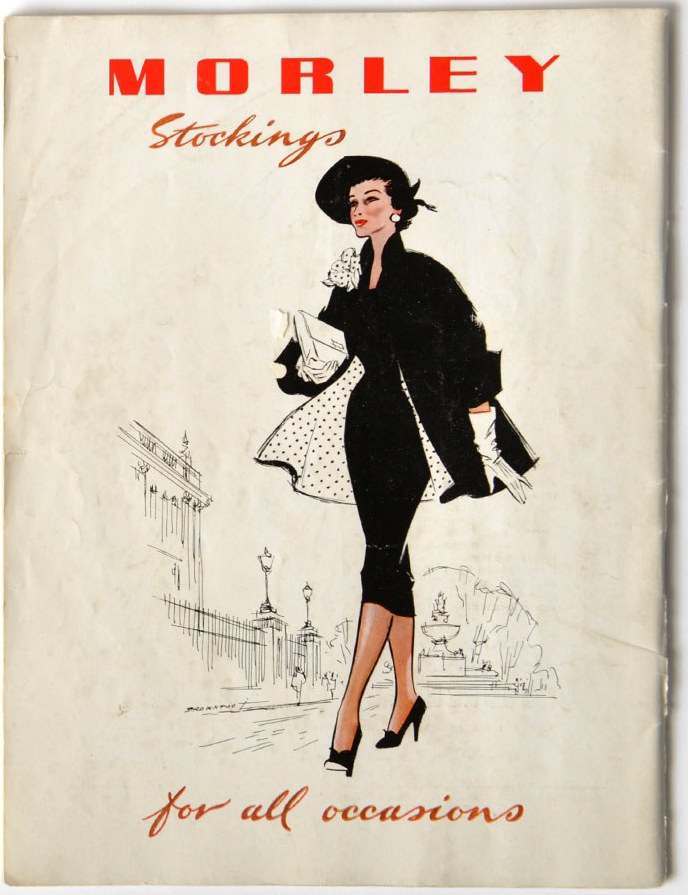 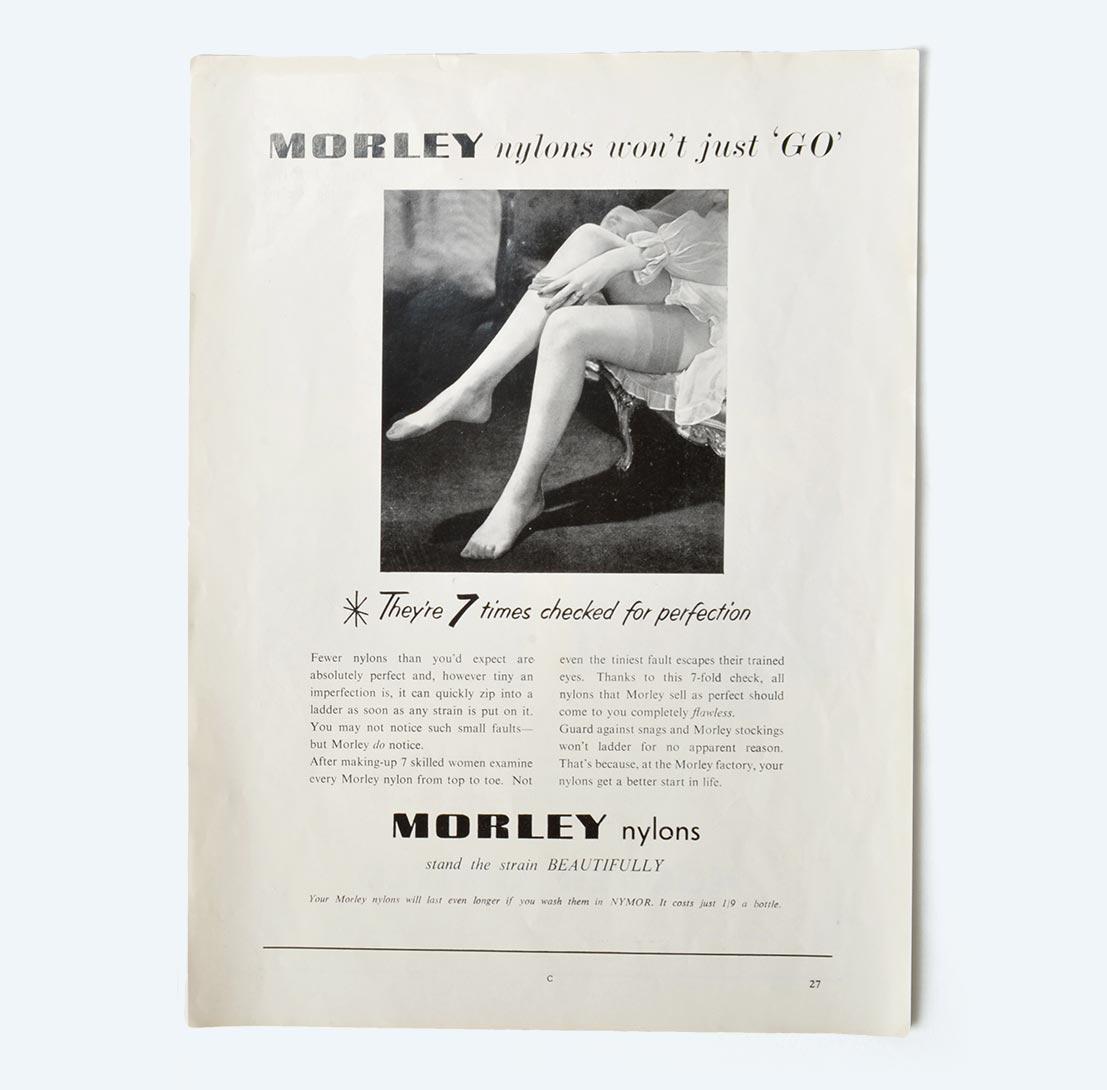 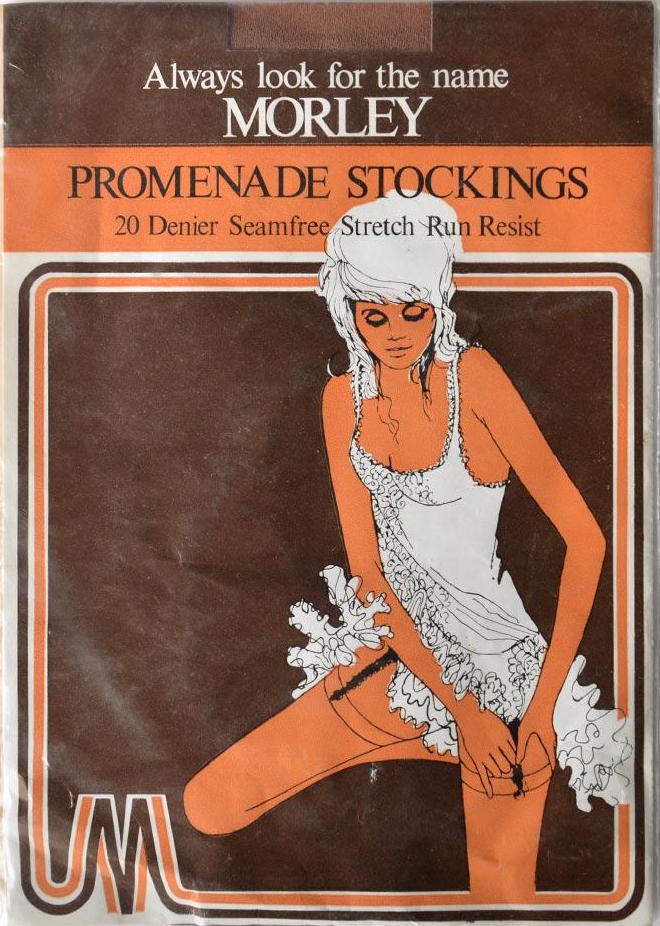