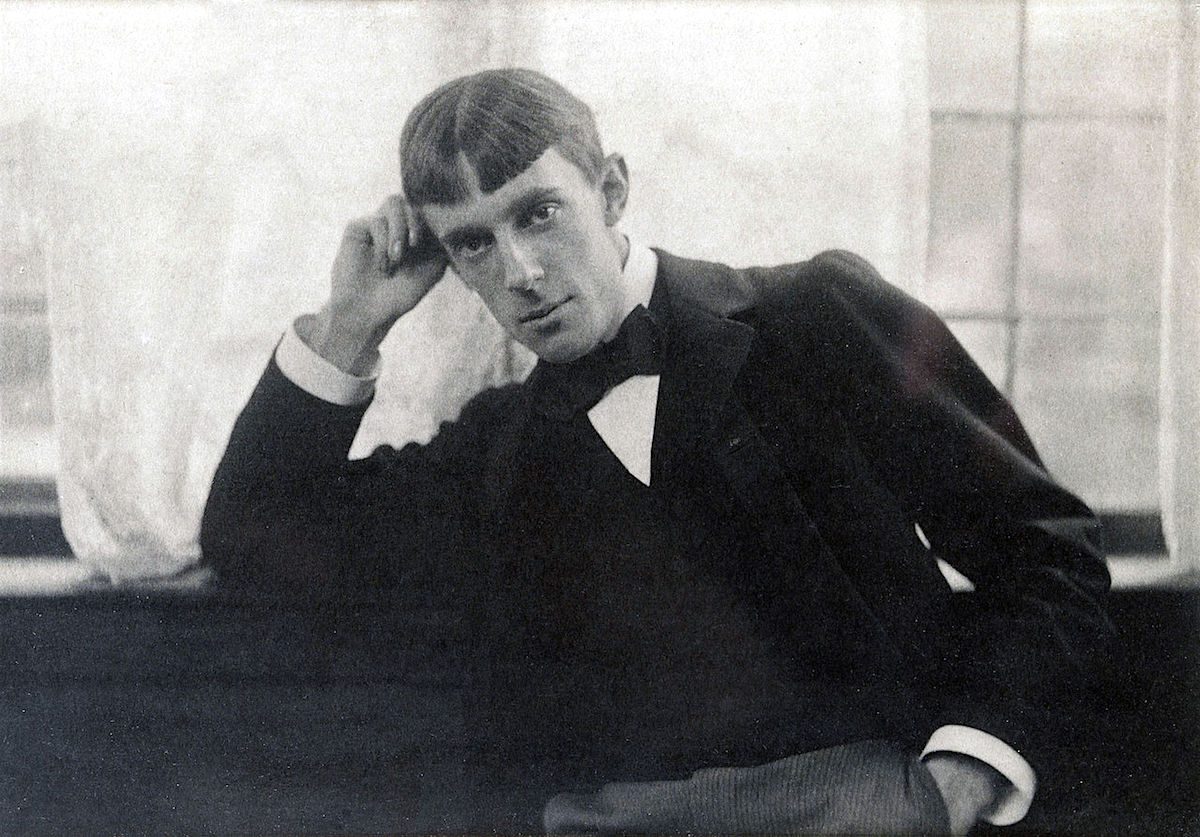 Aubrey Beardsley’s artistic career began with schoolboy doodles in the margins of text books and ended in near poverty drawing erotica for private collectors. In between Beardsley was a phenomenon whose success burned bright and fast.

It is difficult to grasp just how revolutionary and how utterly shocking this slight young man’s deceptively simple ink drawings were to both the critics and the public of Victorian England. His work was described as the product of a sick mind and damned as “grotesque” and “obscene.” Yet, despite this froth and seething outrage, Beardsley was, for a very brief time, famous, or rather infamous, and his artwork would influence artists like Matisse, Picasso, and even James Joyce and inspire a legion of imitators who made careers from copying his art. 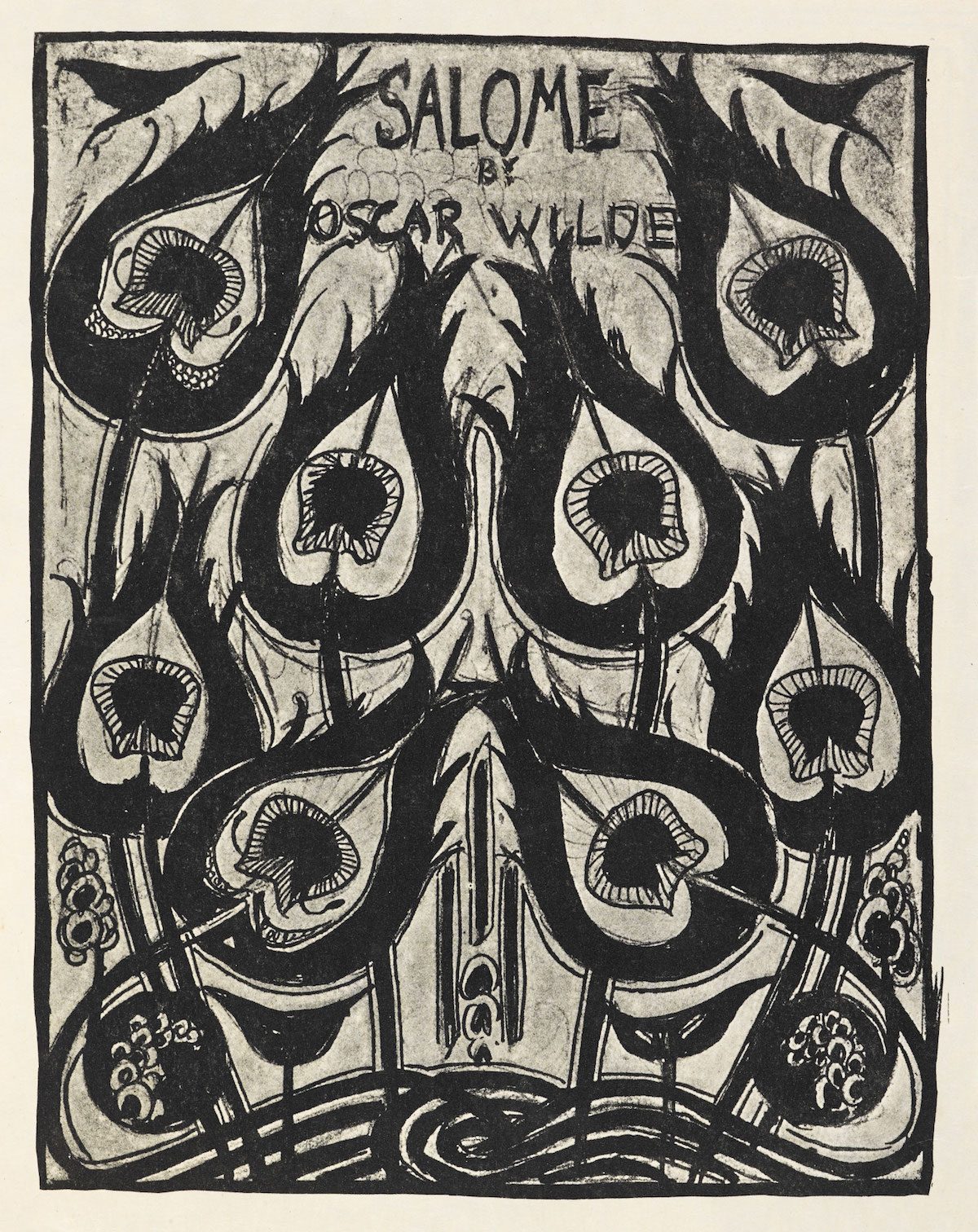 Aubrey Beardsley was born into a lower-middle-class family in Brighton on 21st August 1872. His father was a louche spendthrift who squandered money on drink and pleasure. His mother had pretensions towards a more genteel and cerebral existence. She did her best to encourage her children towards the pleasures of art and culture. As his father was unable to hold down a regular job, his mother frequently sought funds from her own father—a former military officer—to feed the family and pay the bills.

From early on, Beardsley showed a precocious talent for art and music. He gave piano recitals with his older sister Mabel and the pair devised their own theatrical productions which they performed for the amusement of their mother and her friends. He was a frail child who became severely ill with tuberculosis. The disease plagued him throughout his life and was eventually the cause of his death at a mere twenty-five years of age. His mother described Beardsley as being as “fragile as a piece of Dresden china.” However, his consumption fired him into frenzied periods of work where he spent hours drawing before collapsing from exhaustion. 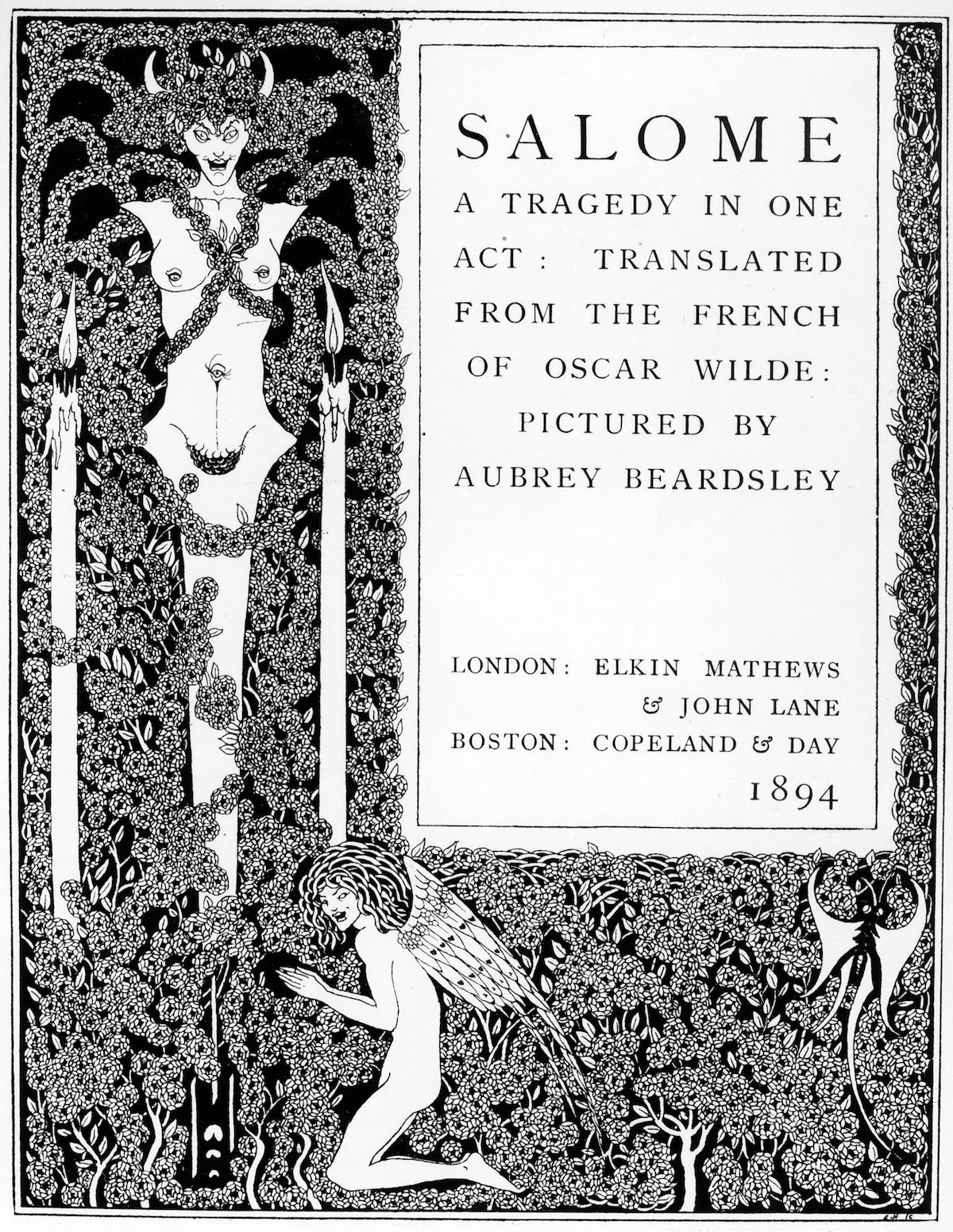 At school, he developed his own “perverse” style of illustration—first in the borders of his exercise books, then in the pages of the school magazine. His drawing was encouraged by his mother.

Leaving school with a basic education, Beardsley found work at an architect’s office. It gave him money but did not offer any fulfilment or happiness. He was far more interested in living the life as an artist than being a successful clerk.

By chance, a portfolio of his drawings was seen by the artist Edward Burne-Jones, who told him he never liked to encourage young men to be artists, but in Beardsley’s case, there was never any other option. Burne-Jones told Beardsley to enrol at the Westminster School of Art where he quickly developed a style of drawing that was “freakishly” his own. Beardsley claimed he had seven styles of drawing and was determined to develop more.

Further influences came during a trip to Paris when he saw work by Toulouse-Lautrec and an exhibition of Japanese prints. These inspired him to finesse his own style into something new and highly original, something he liked to describe as “grotesque.” 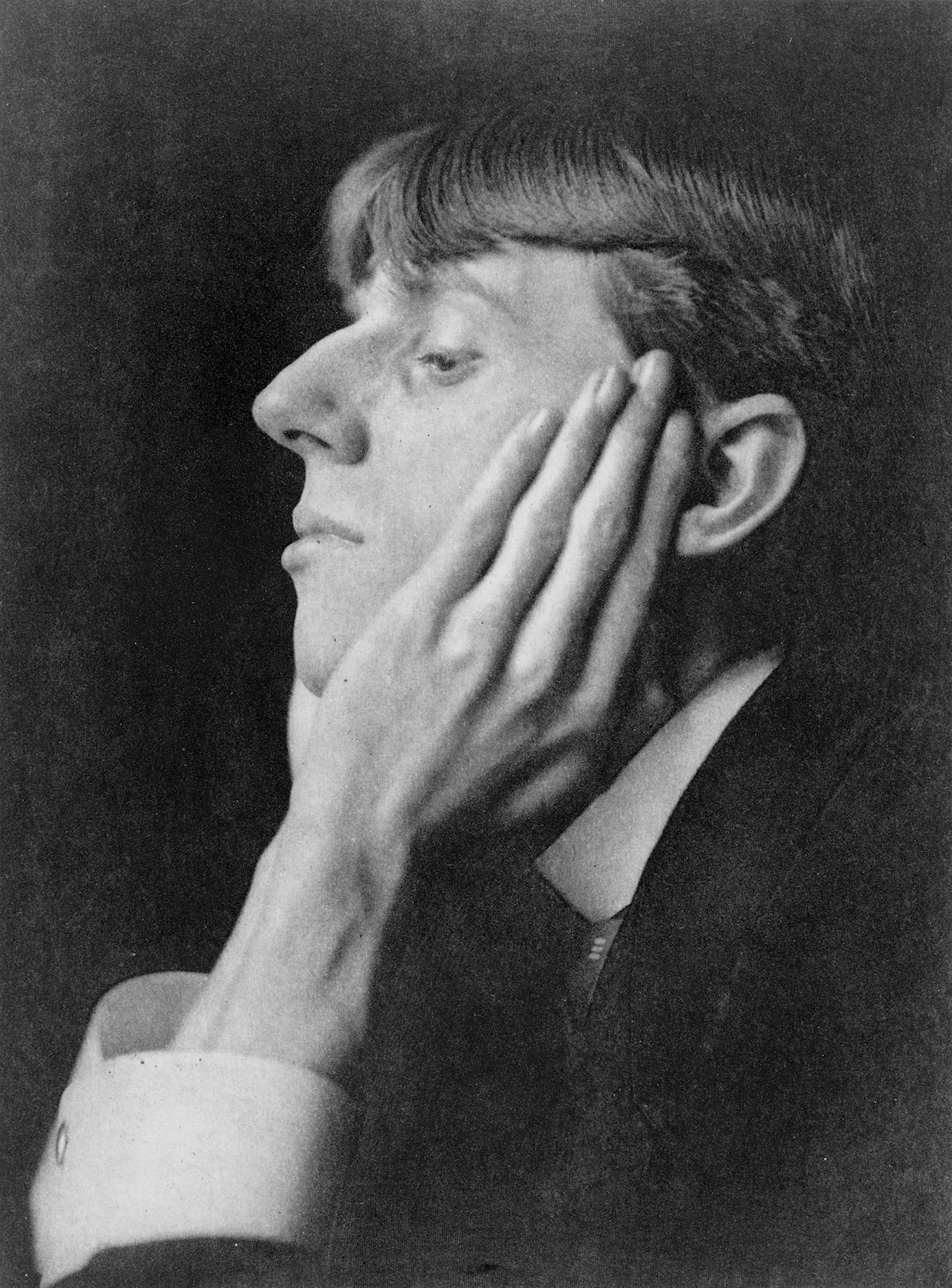 Beardsley sent his latest drawings off to various magazines. These were rejected out of hand as his work was deemed “weird” and “dangerous”. However, some work he had sent on spec to the publisher J. M. Dent brought Beardsley his first commission. He was hired to illustrate Thomas Malory’s tale Le Morte d’Arthur for the impressive sum of £200. The work was long and hard and demanded considerable concentration, determined willpower, and strong, confident execution. Beardsley alternated between using pen and brush to create his pictures. Over the course of producing this monumental work, Beardsley changed and developed his style of drawing from the overly elaborate to a clean and austere simplicity. This was the start of his meteoric rise into London’s fashionable art and literary world. 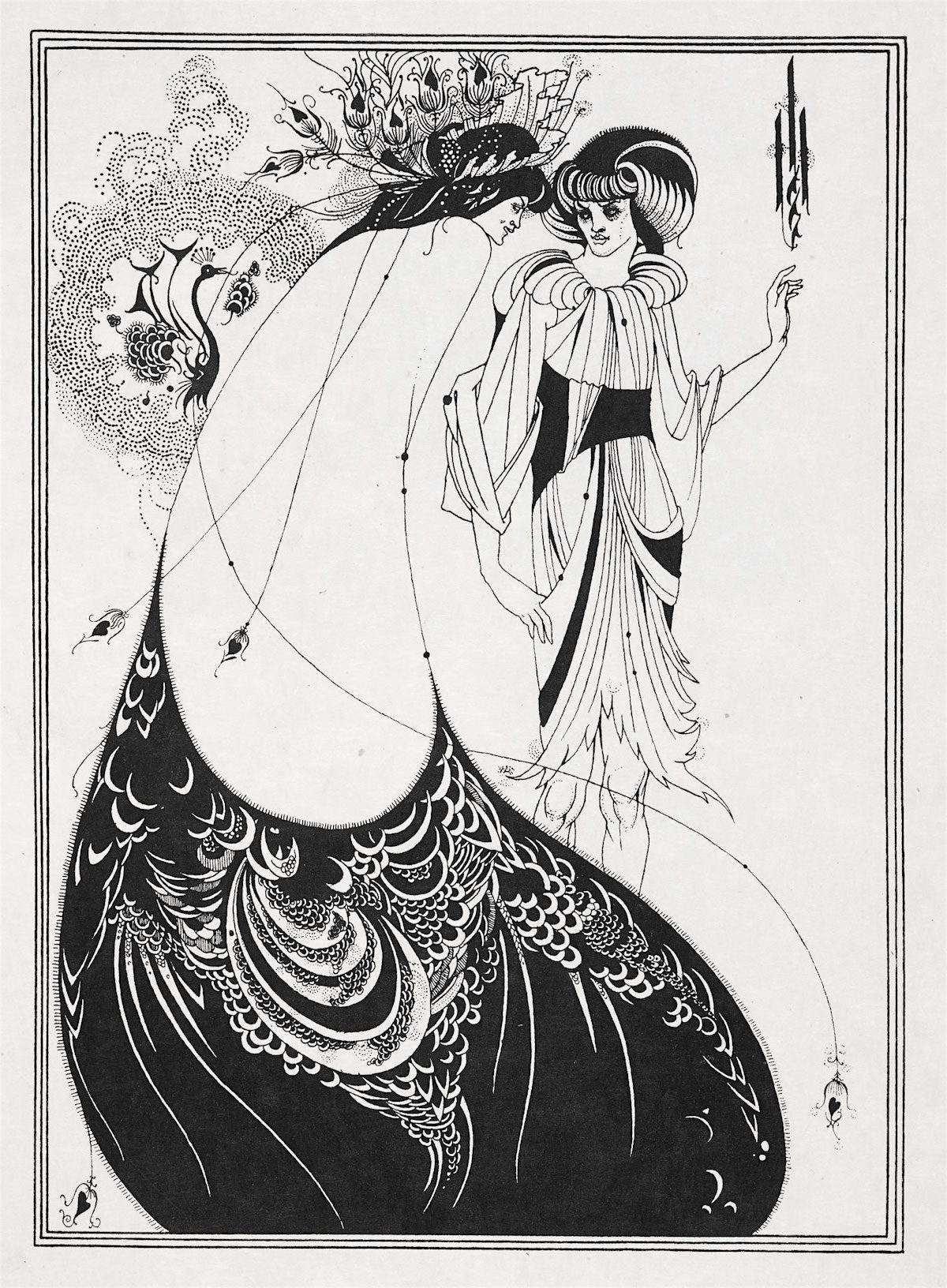 His friend, the writer Max Beerbohm said no one ever saw Beardsley work at his pictures which he claimed he produced by candlelight in a darkened room. Beardsley was more likely to be seen immaculately dressed hosting tea parties at his mother’s house or socialising with the likes of Oscar Wilde and Beerbohm at the Cafe Royale. He became friends with Wilde and drew the illustrations for his play Salome.

These illustrations became more famous or rather infamous than Wilde’s drama–which had been banned by the Lord Chamberlain on the grounds of blasphemy. In particular, Beardsley’s image of Salome kissing the freshly decapitated head of John the Baptist with his blood spilling down giving sustenance to a lily caused outrage among polite society.

His notoriety as an artist led to Beardsley being hired as art director for the legendary Yellow Book which provided a home to many great writers and artists. Unfortunately, this appointment proved to be the unlikely cause of his fall. 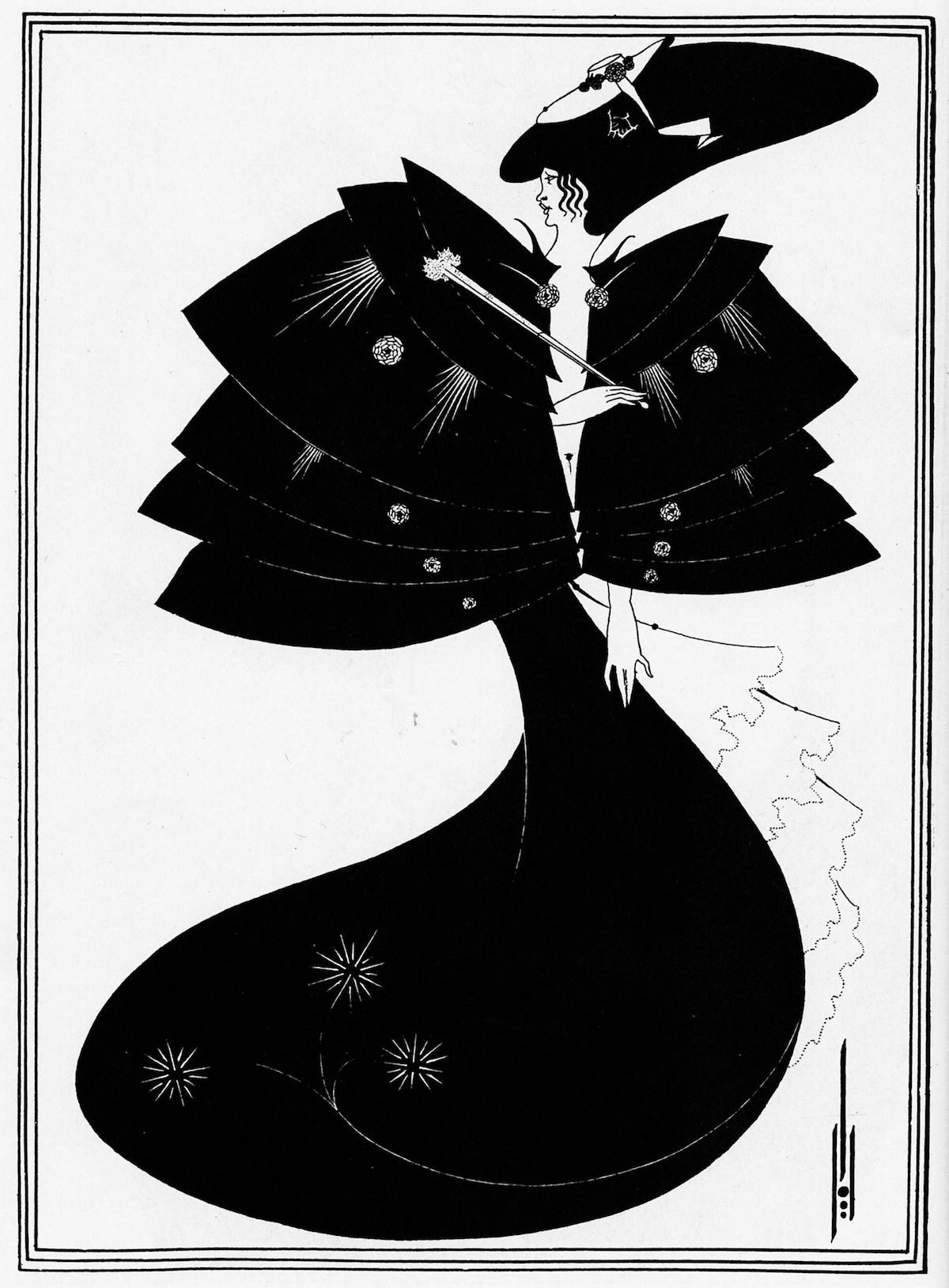 When Oscar Wilde was arrested on the charge of sodomy, he was described in the press as carrying a “yellow book”. This was confused with the Yellow Book magazine for which Beardsley had supplied his “grotesque” illustrations. The unfortunate association proved too much for the magazine’s publisher who sacked Beardsley.

Virtually overnight, the celebrated young artist’s career was snuffed out. Thereafter, he eked out a small living by drawing erotica for privately published books and magazines.

Beardsley’s private reputation was also as controversial as his art. He was considered effete and a homosexual, though was more likely asexual who died a virgin. It was rumoured at the time and claimed by his biographers that Beardsley had an incestuous relationship with his sister, which supposedly led to either a miscarriage or a stillborn child.

If this wasn’t enough to curdle the milk in London’s tearooms, it was known that he once wrote to his publisher Dent with a plan to dress up as a woman and have tea in drag at the Savoy. Such reckless folly was no more than schoolboy humour and pranks. Beardsley had a childish glee over his ability to shock and relished his notoriety–well, until it all went wrong. As an emphasis to this tendency, Beardsley’s drawings were crammed with decorative breasts and cocks.

The remarkable thing about Beardsley was not his juvenile obsession with sex but rather the quality and confidence of his ink drawing where his lines swirl assuredly and with considerable control across the page. 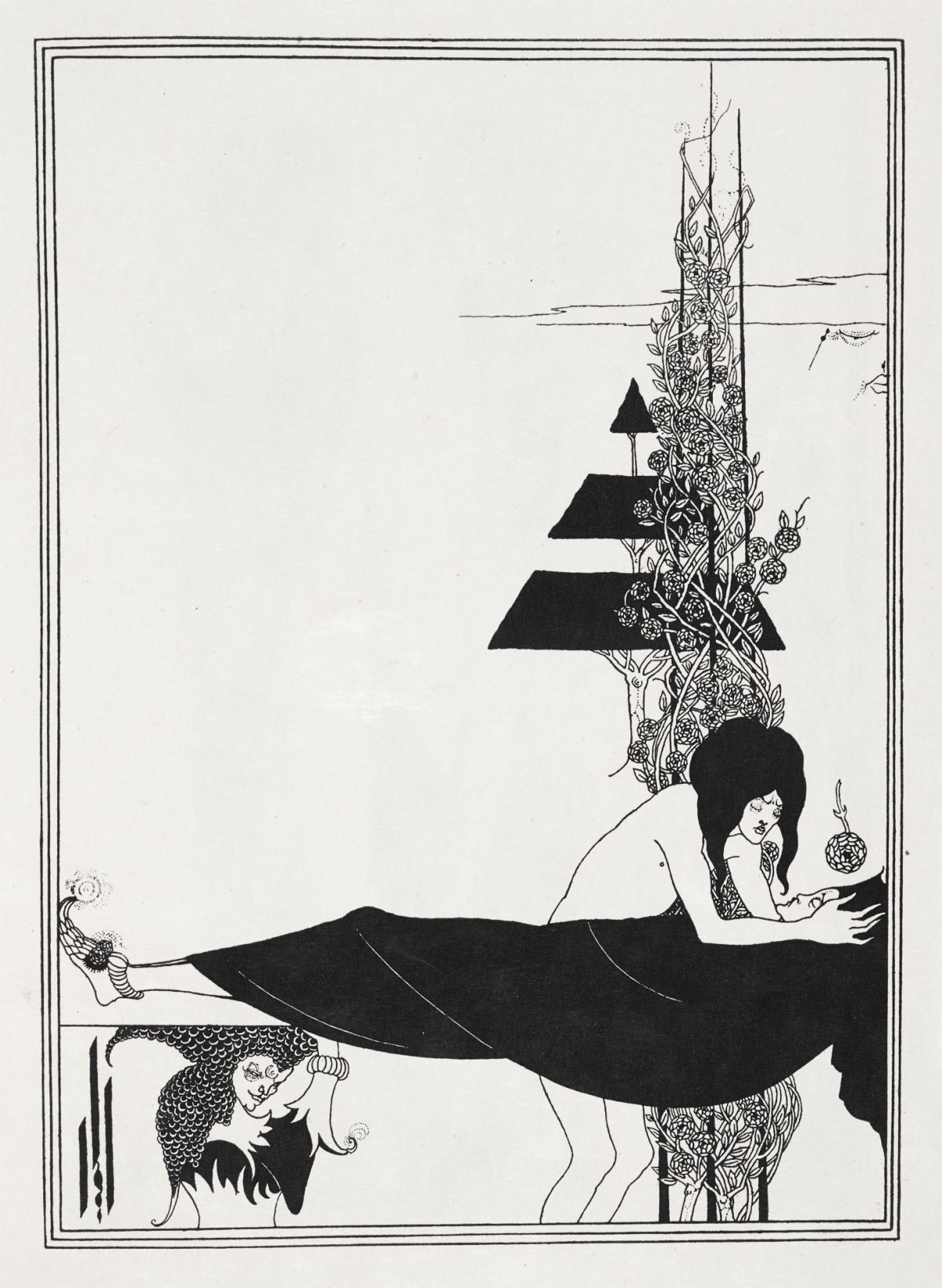 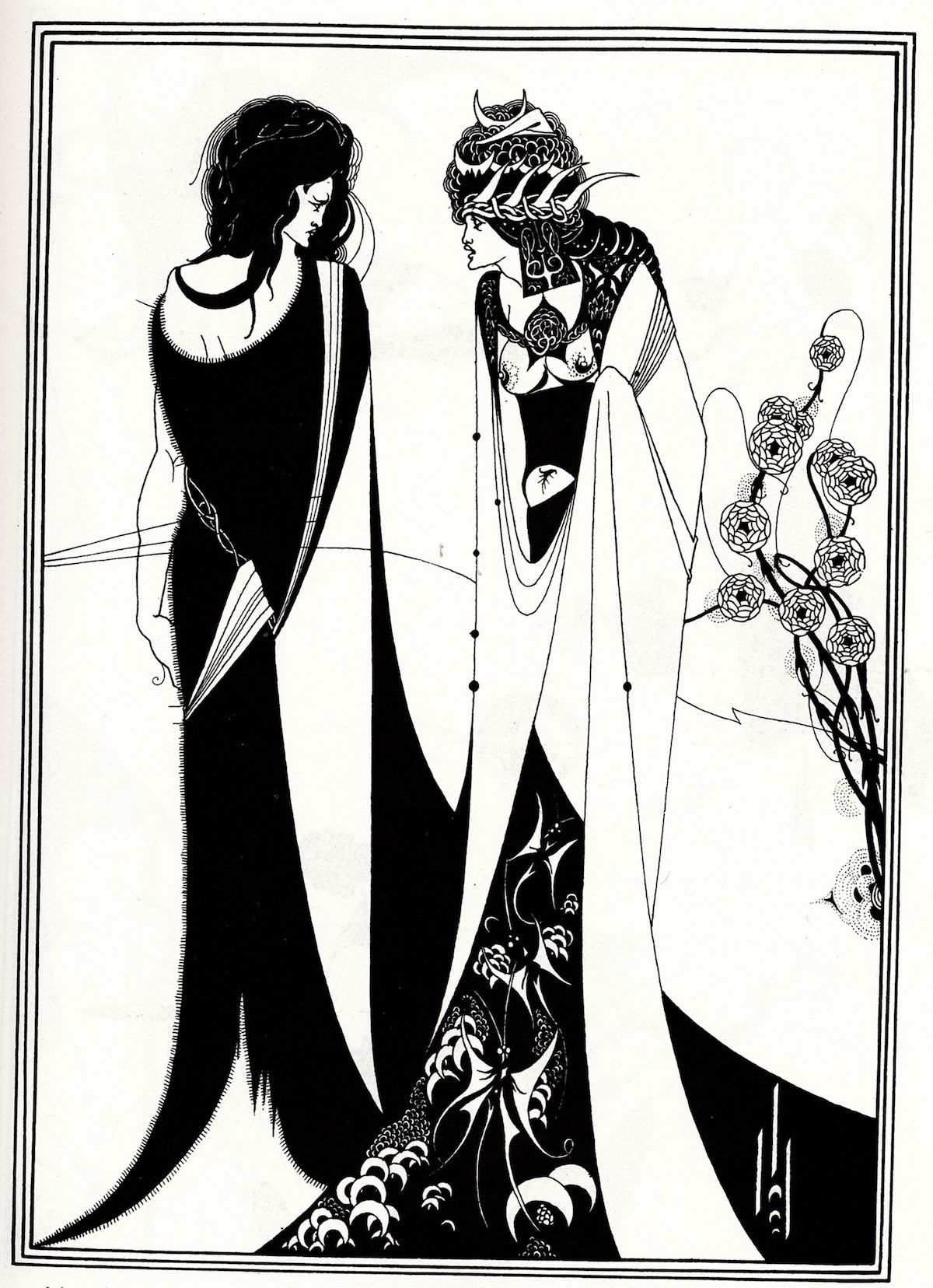 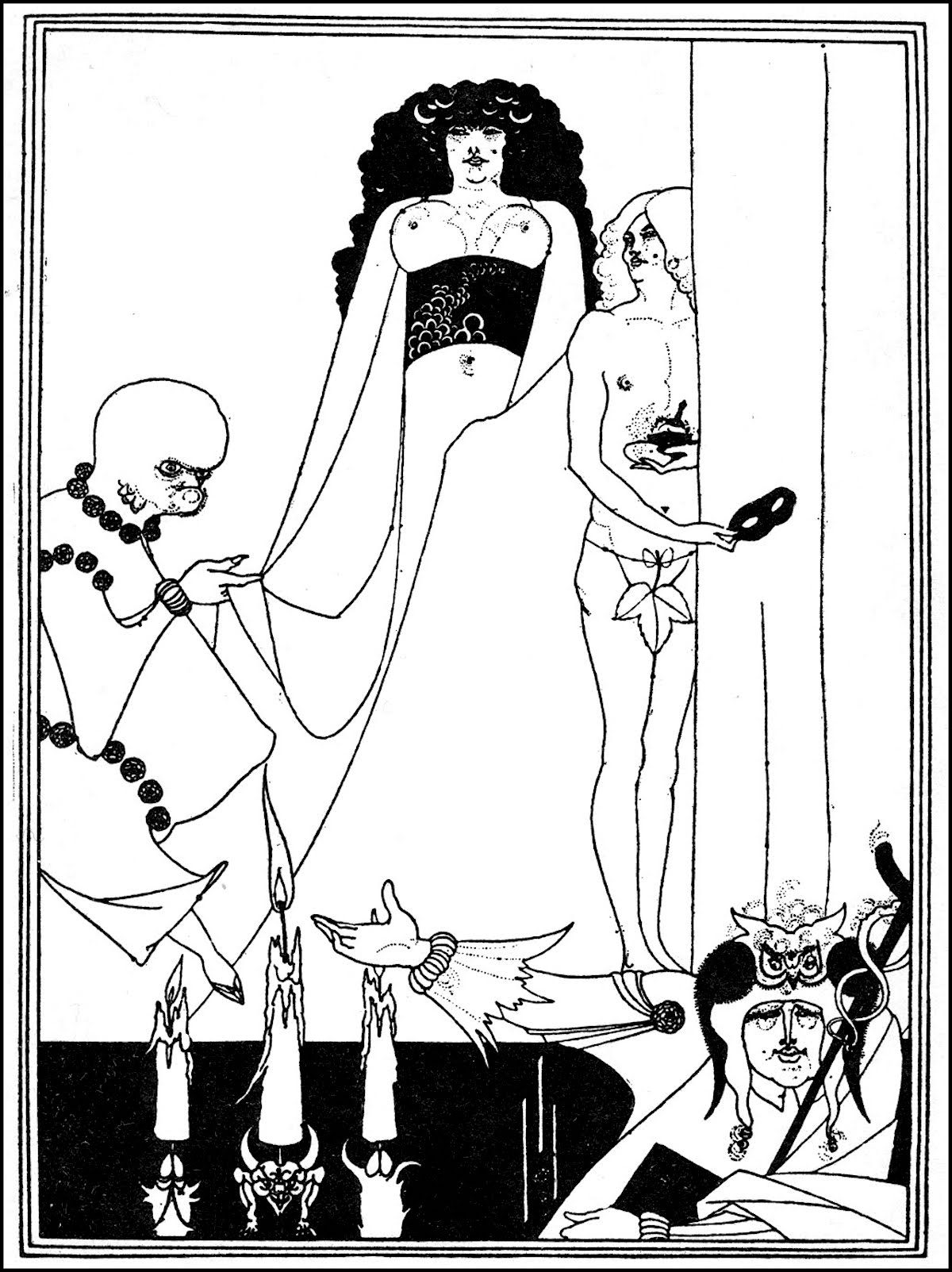 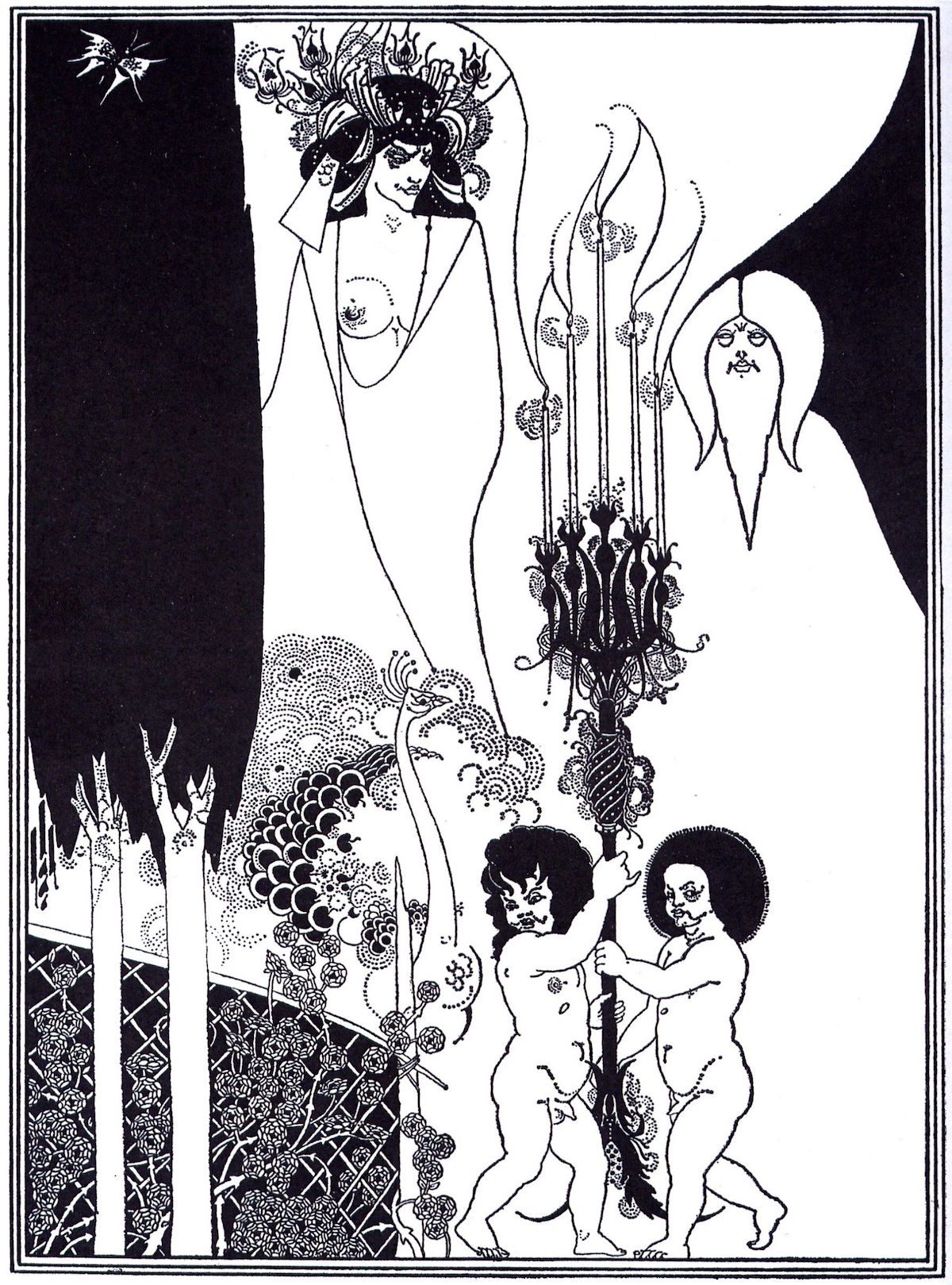 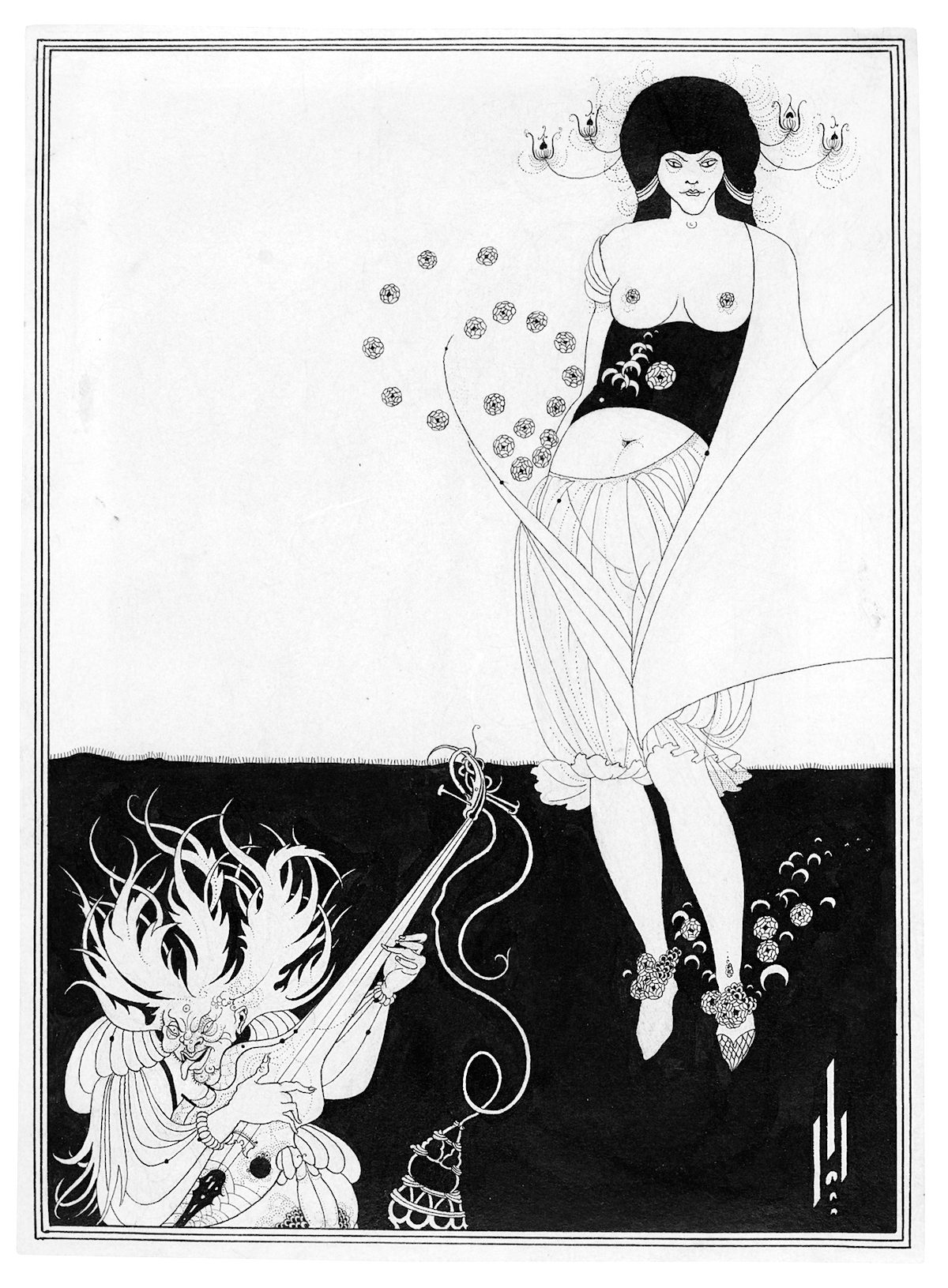 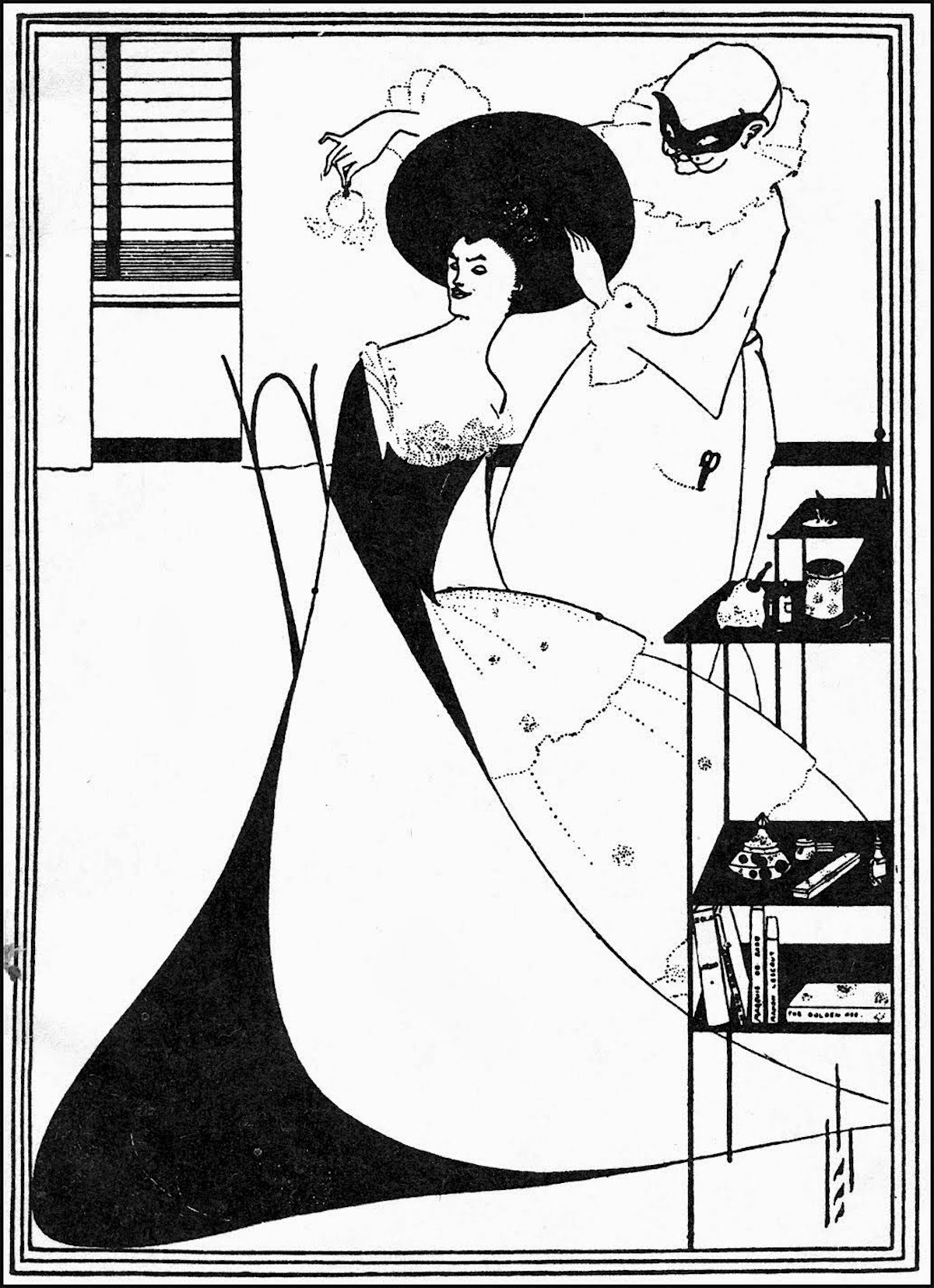 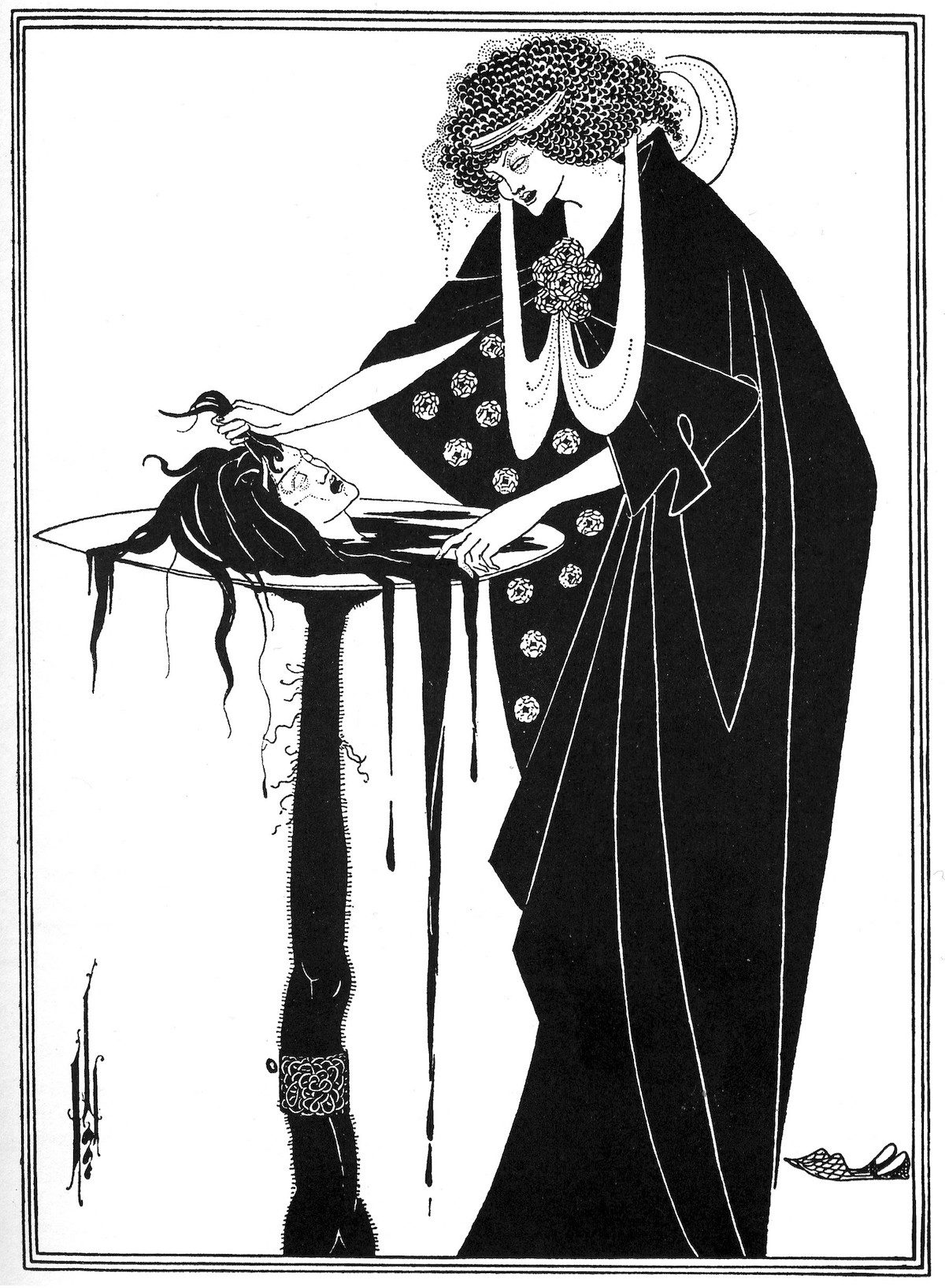 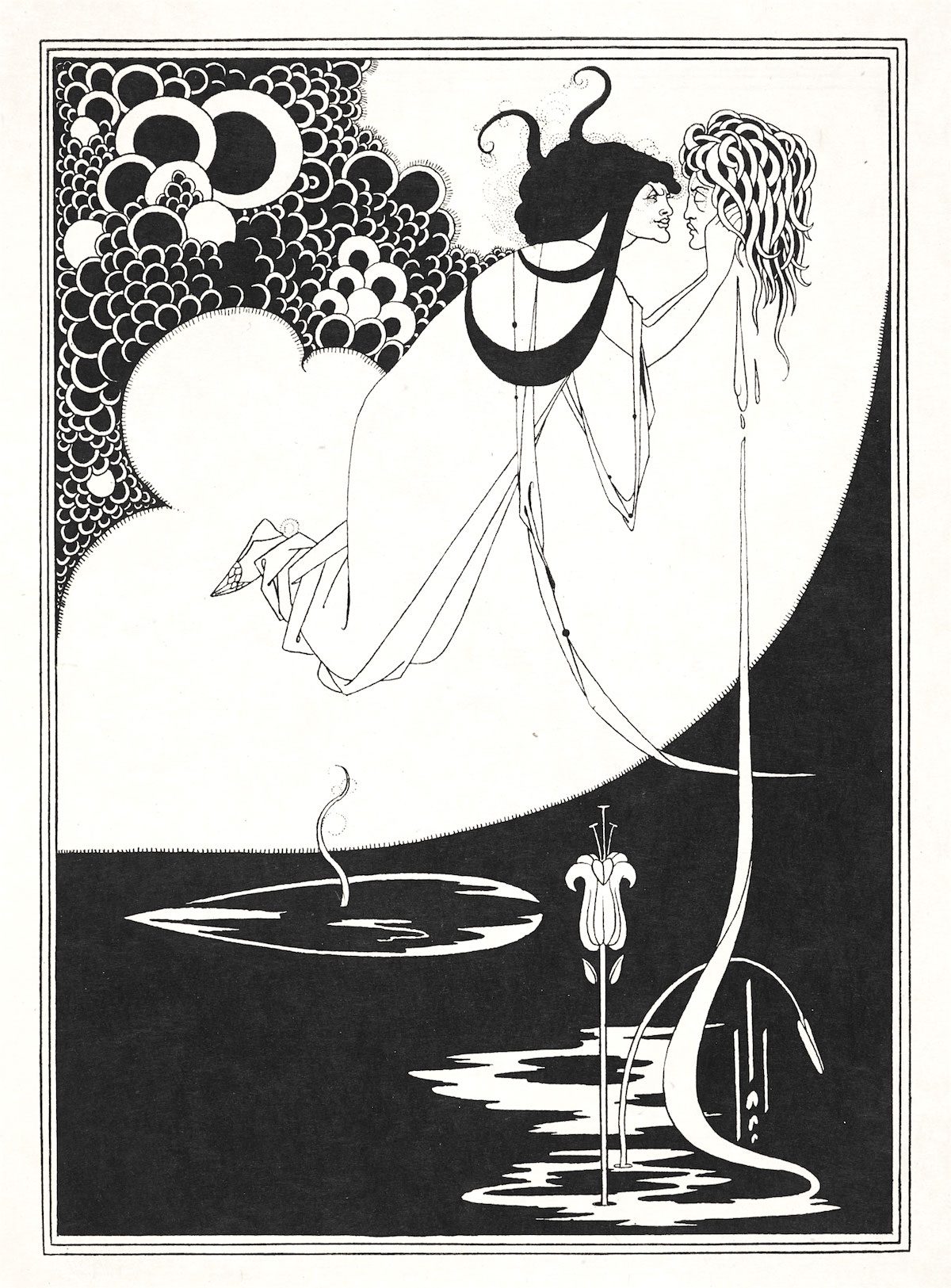 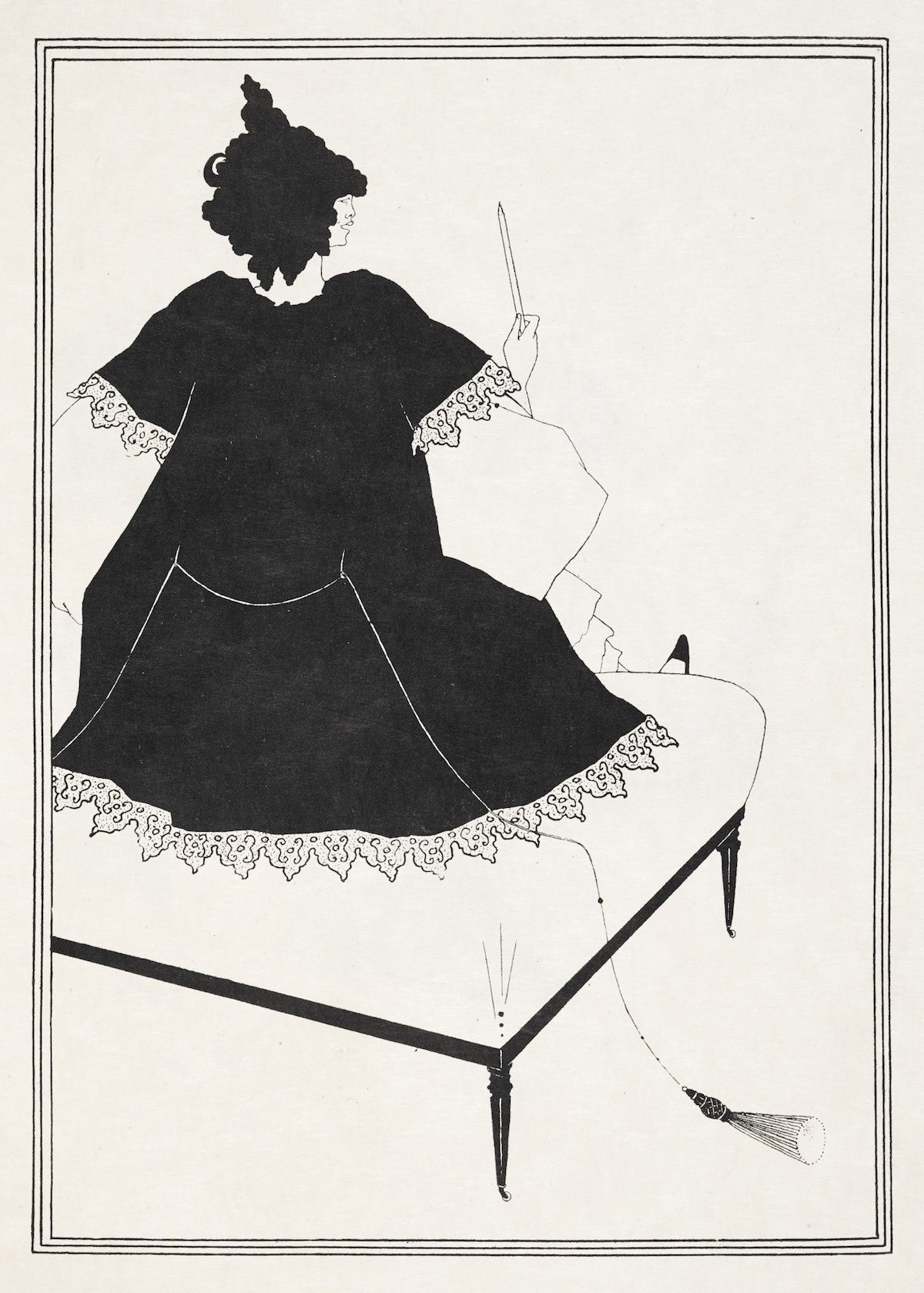 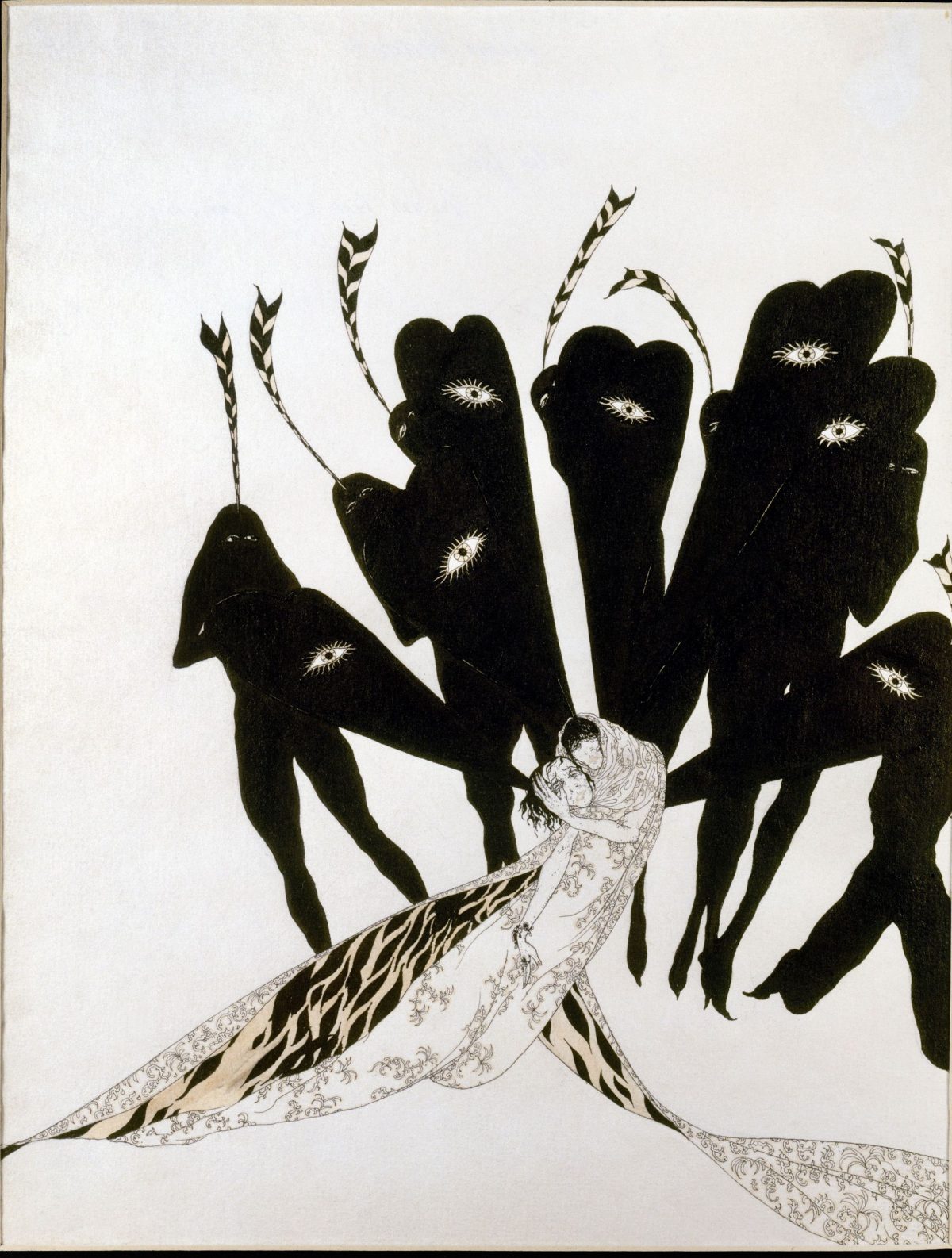