“I love the people”
– Robert Blomfield on Edinburgh, March 1966 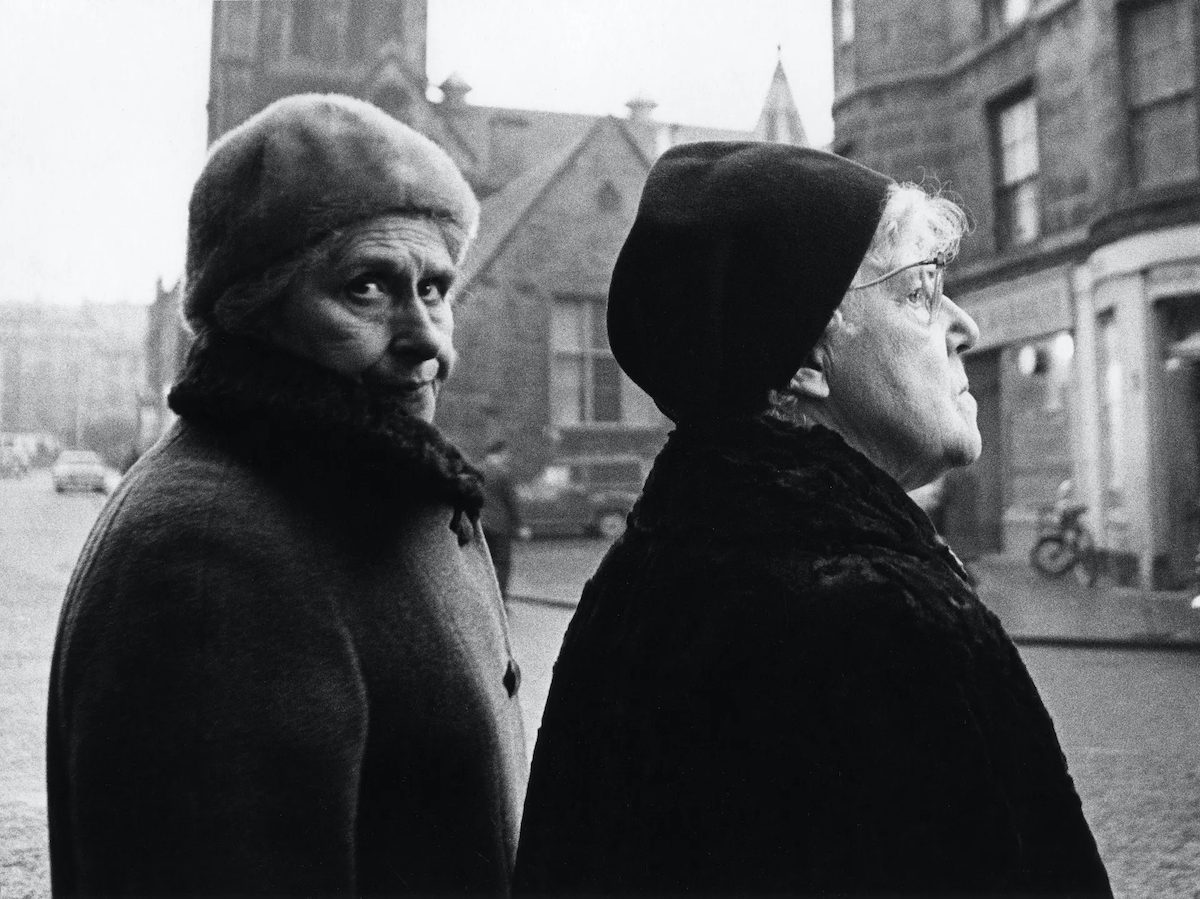 Robert Blomfield’s photographs take us to Edinburgh between 1957 and 1966. Born in Leeds in 1938, Bloomfield studied medicine in Scotland’s capital. He took pictures for pleasure, recording things that caught his eye. Never exhibited during his lifetime, once his prints were dry, Robert would be put them into their yellow Kodak boxes. 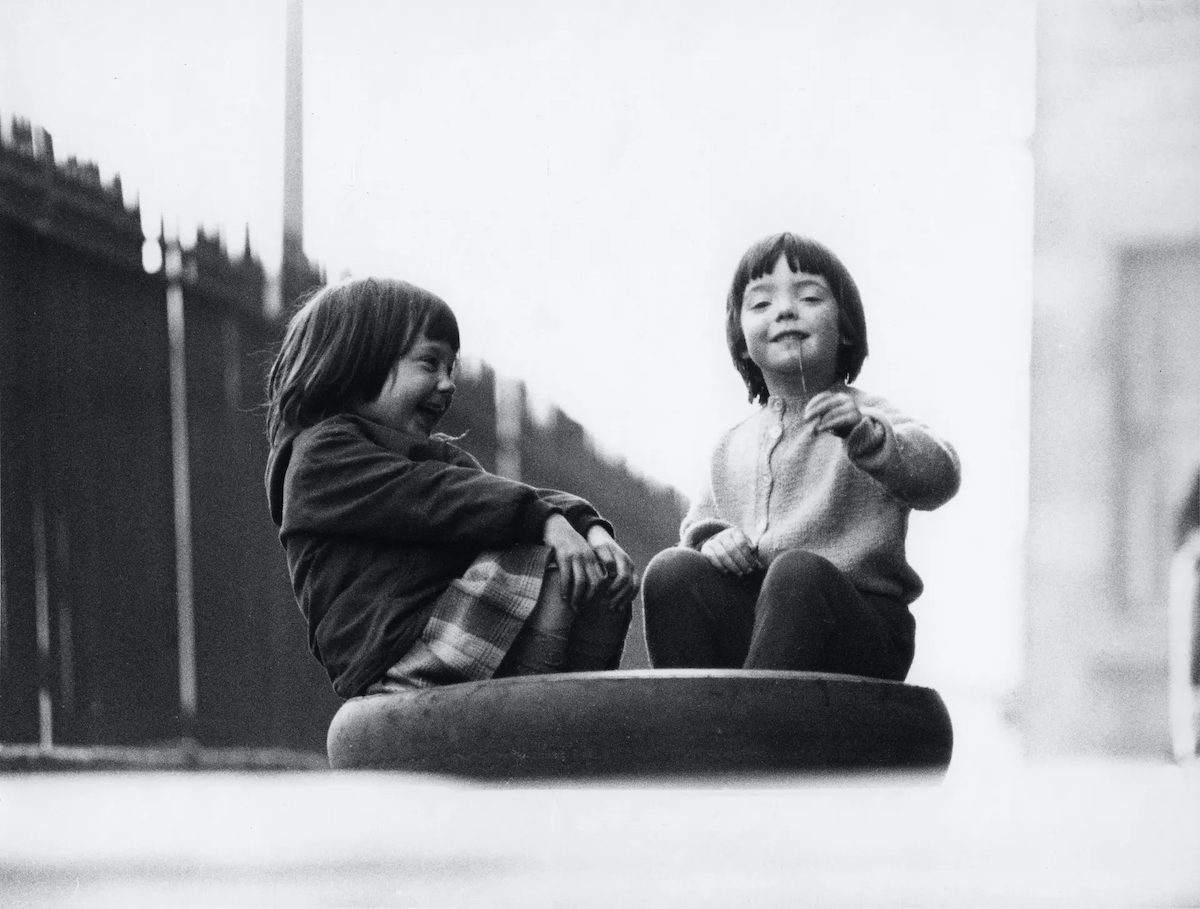 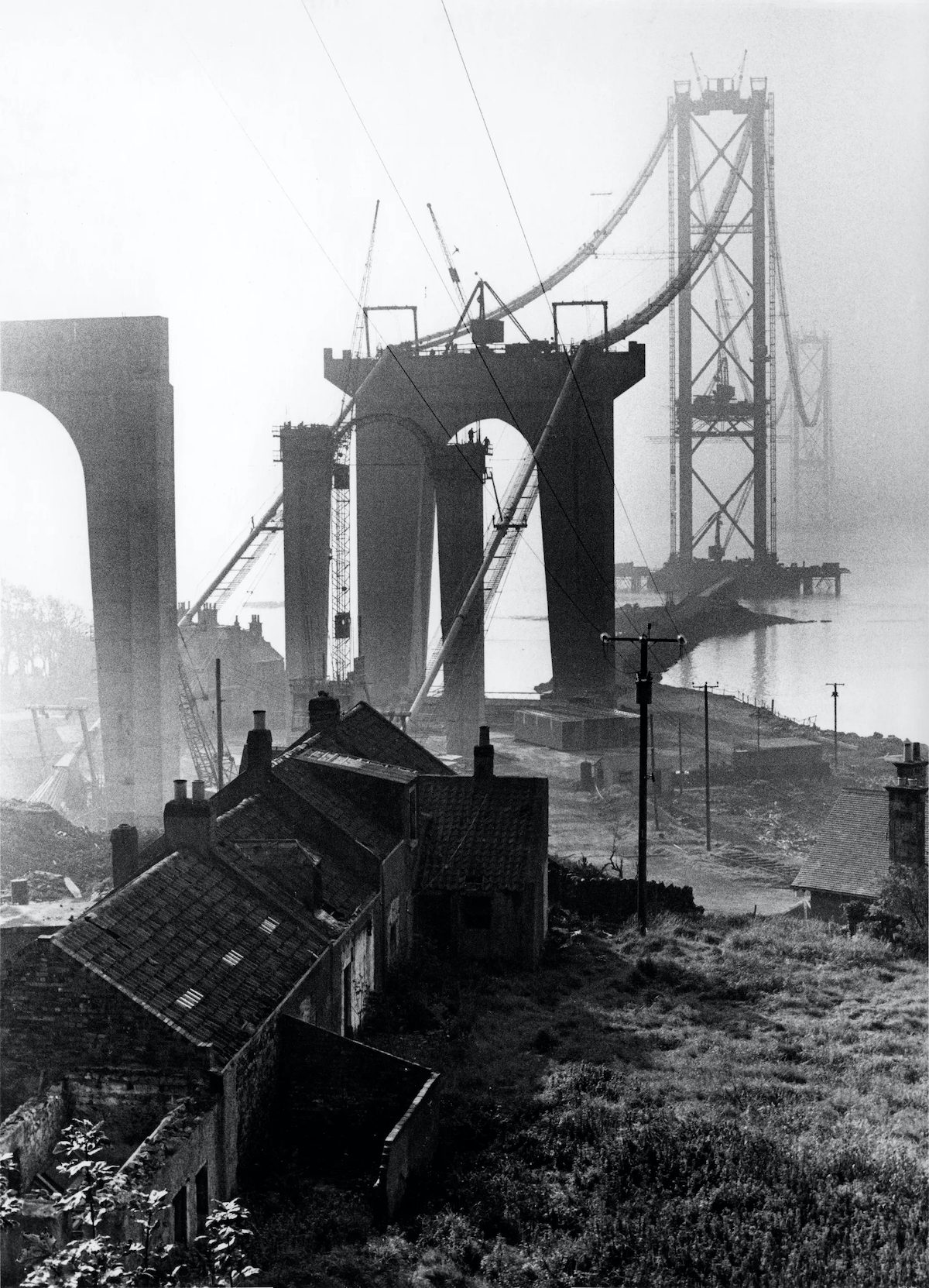 Forth Road Bridge under construction, 1962

“I didn’t need to set the stage, the stage set itself. All I had to do was take the photo” 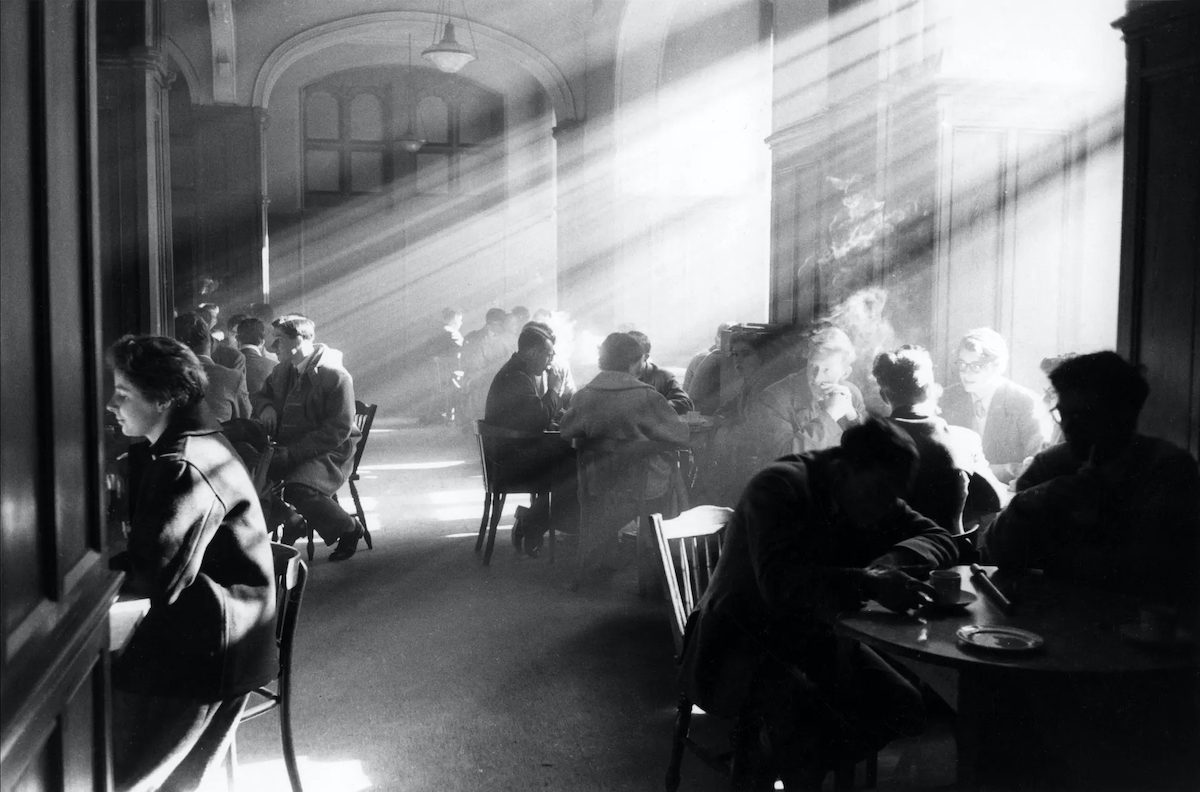 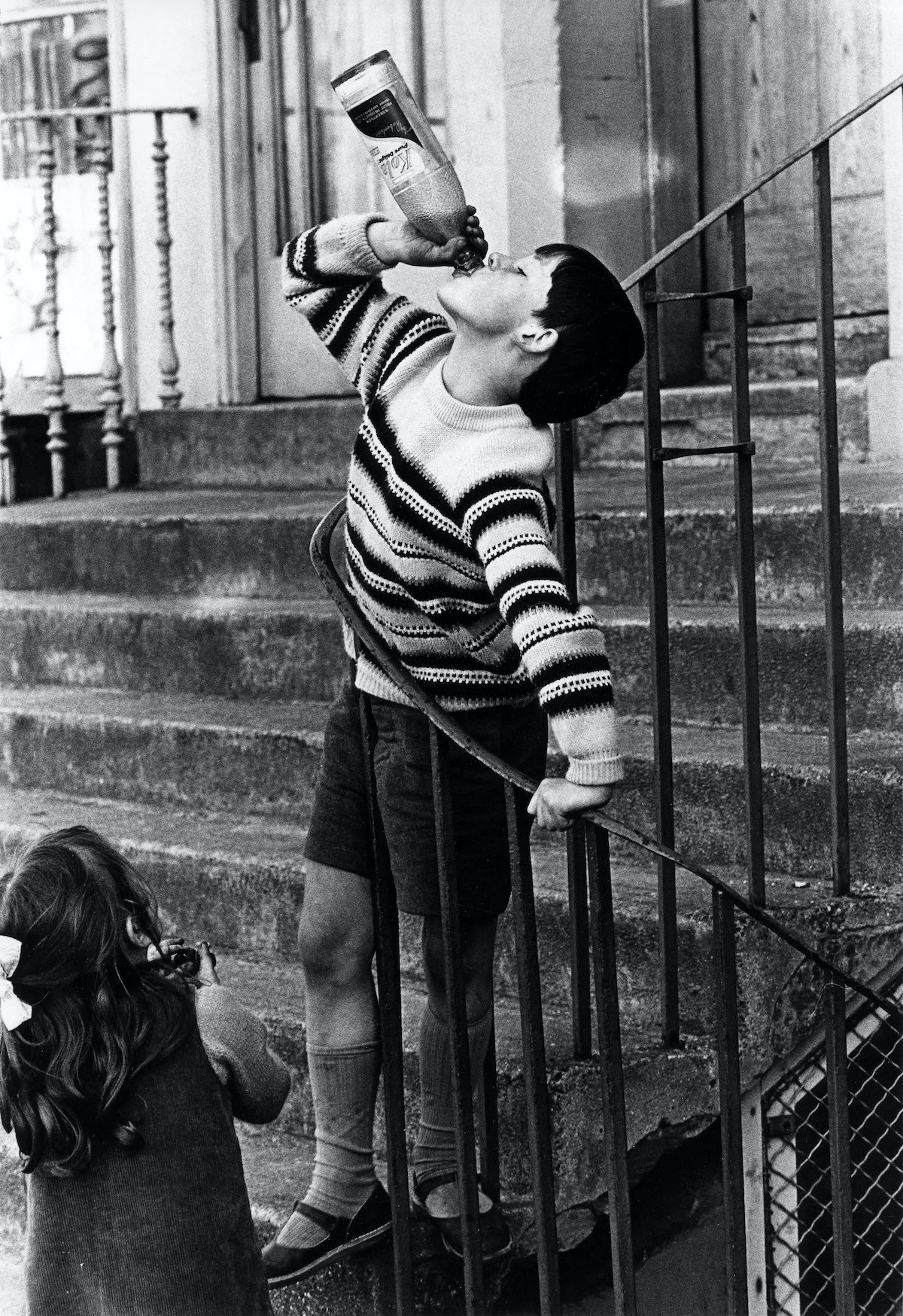 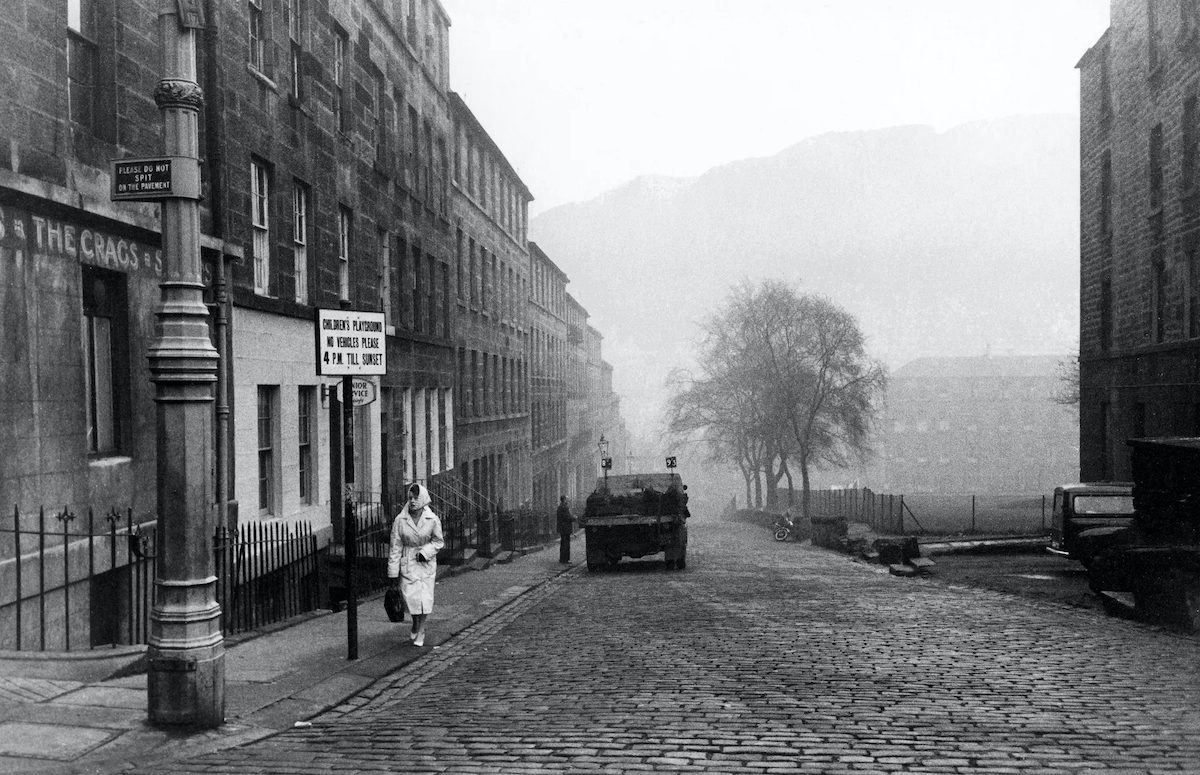 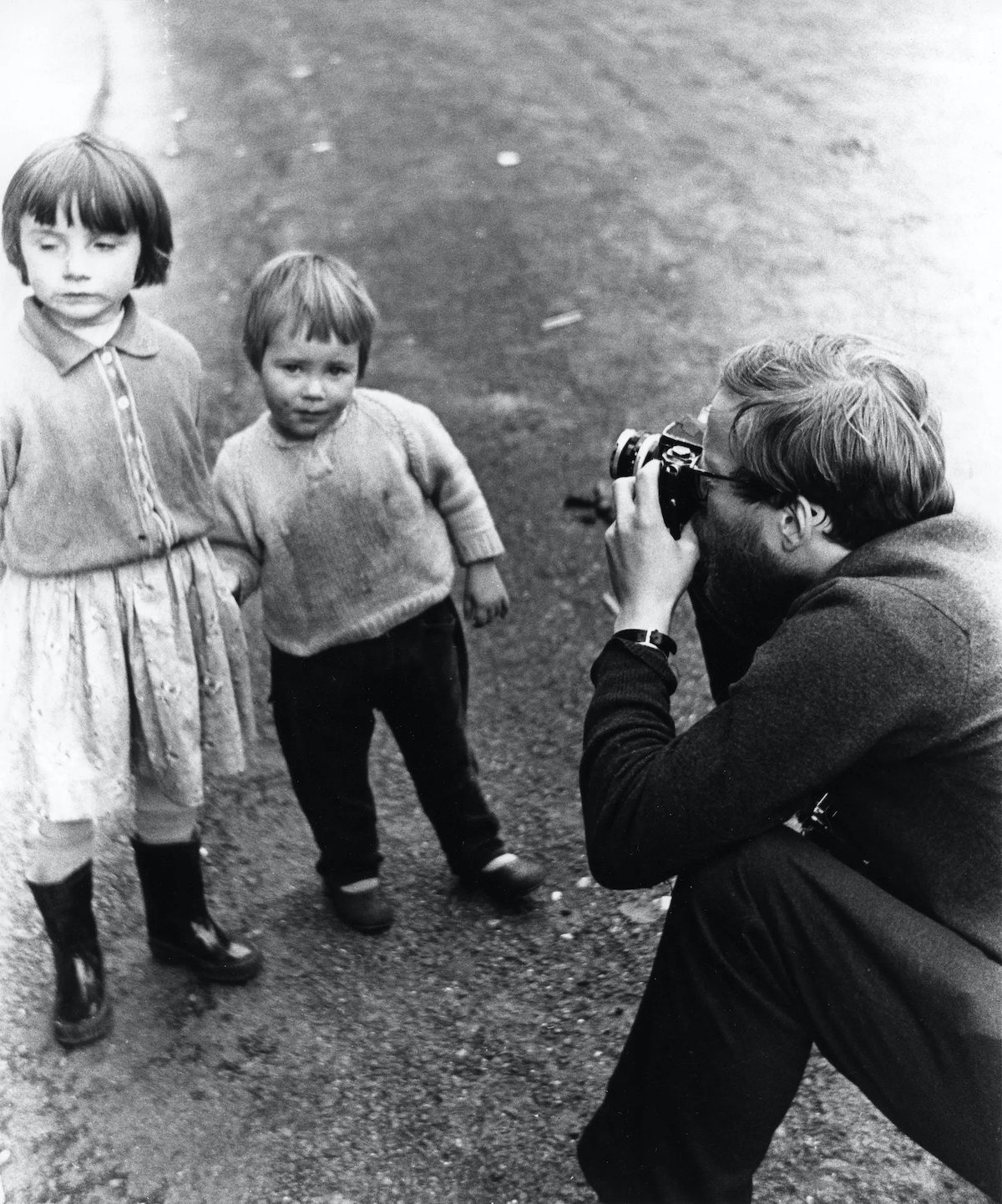 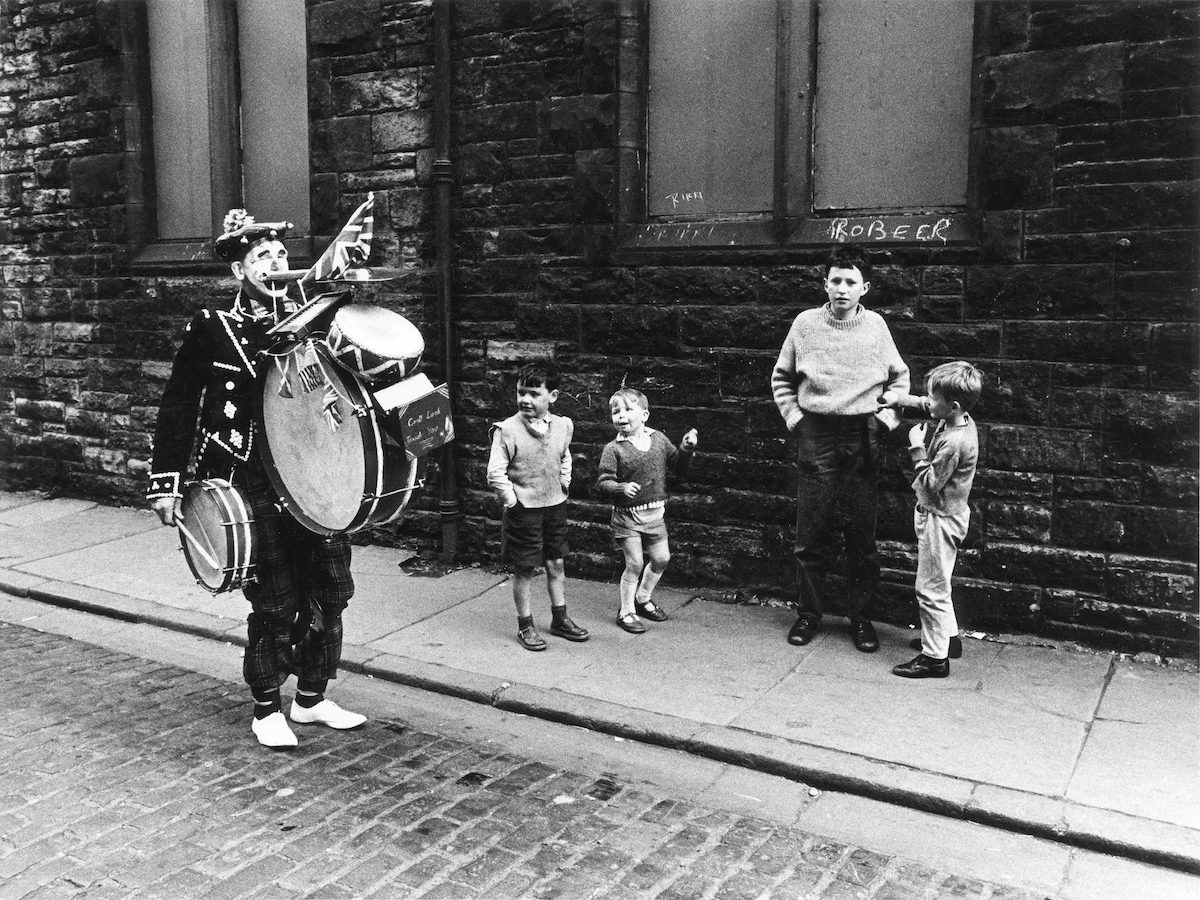 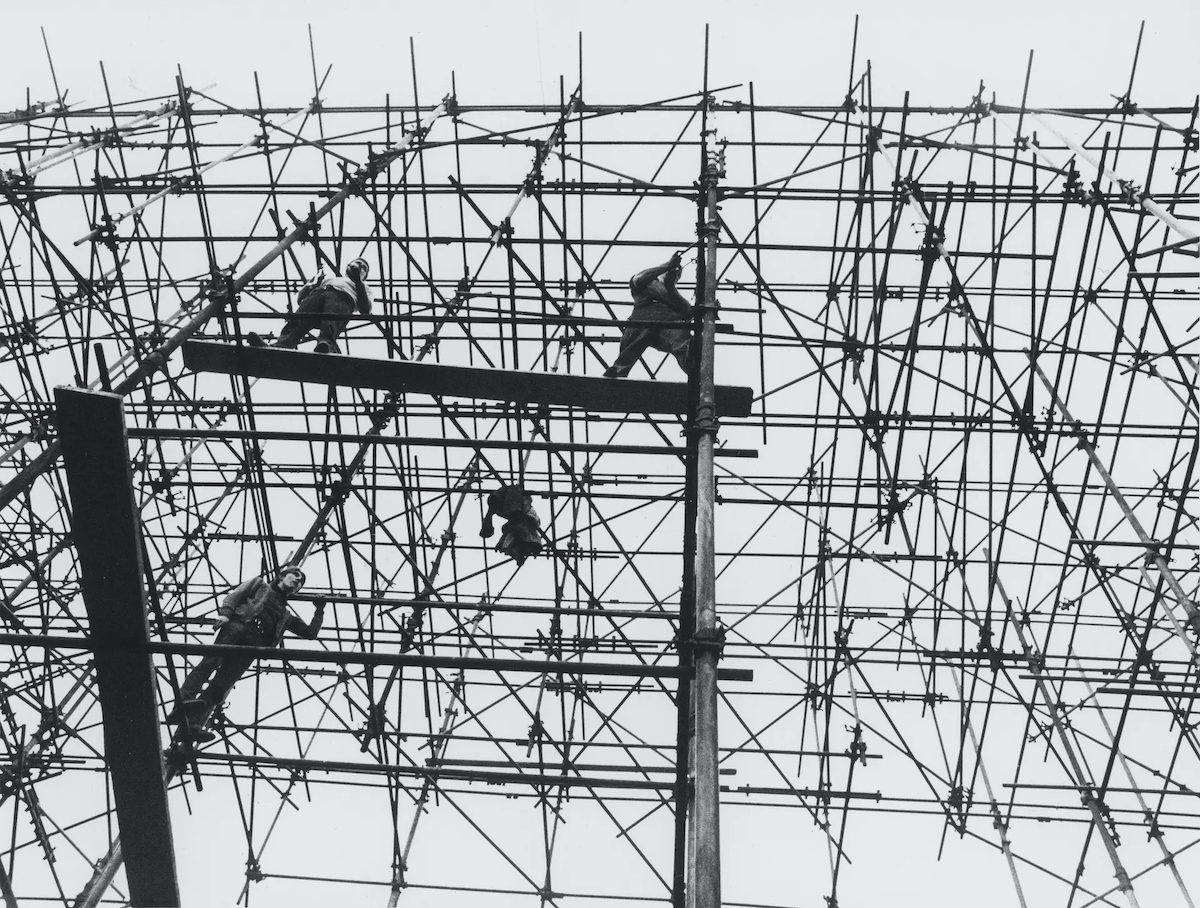 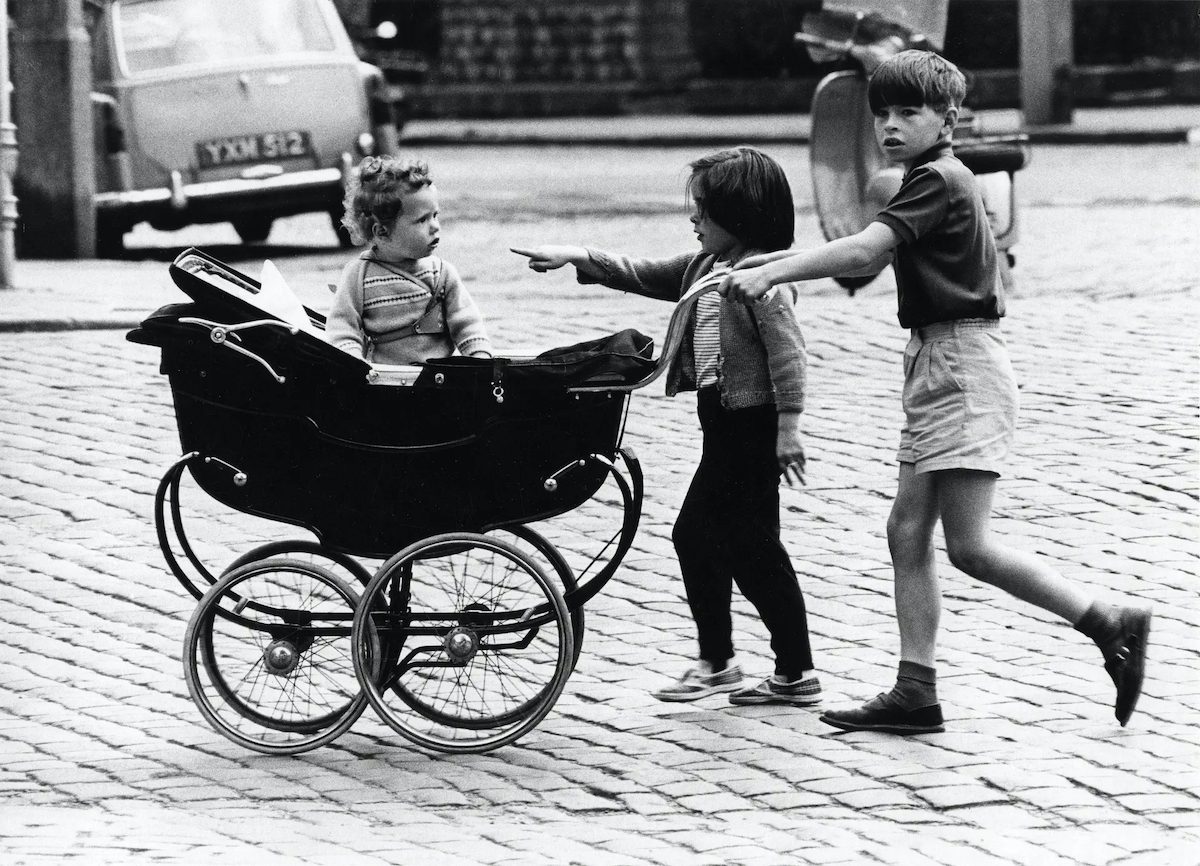 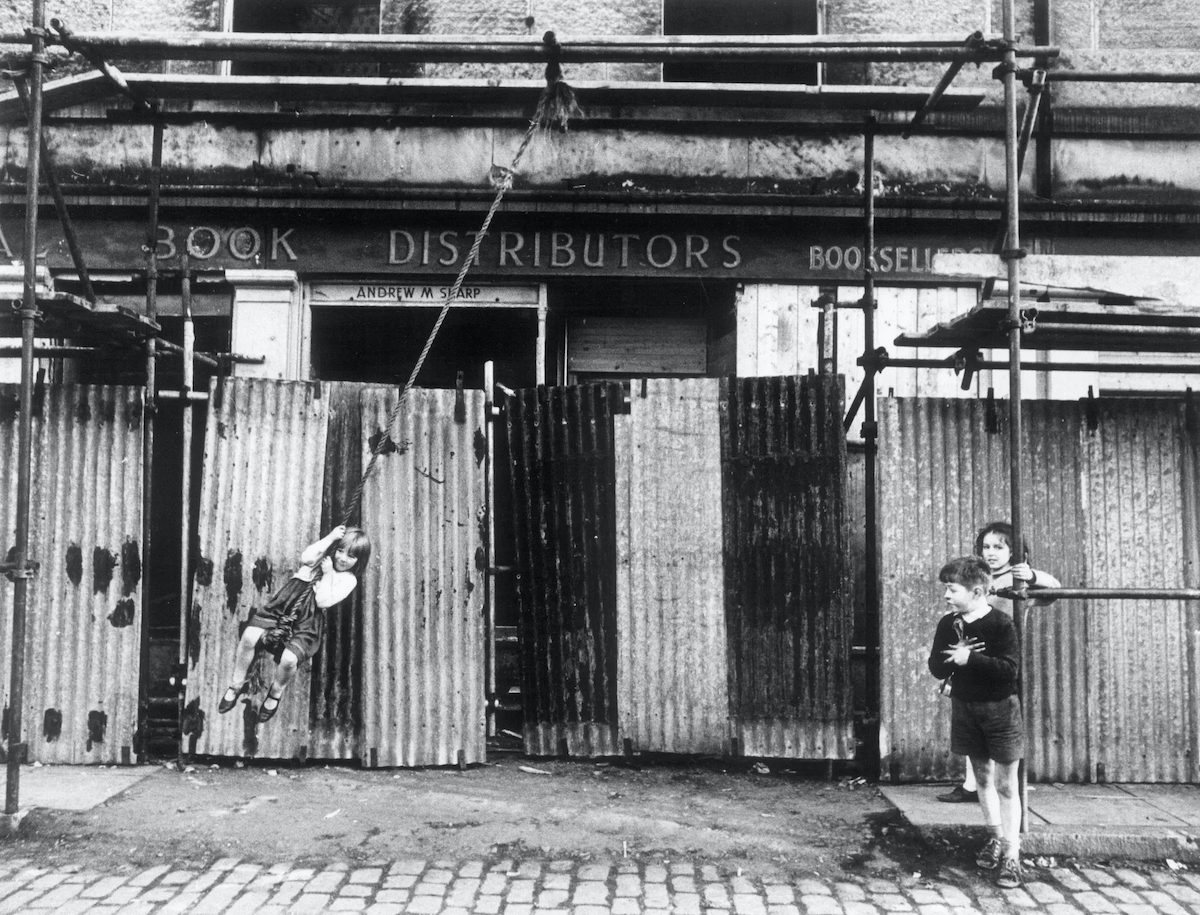 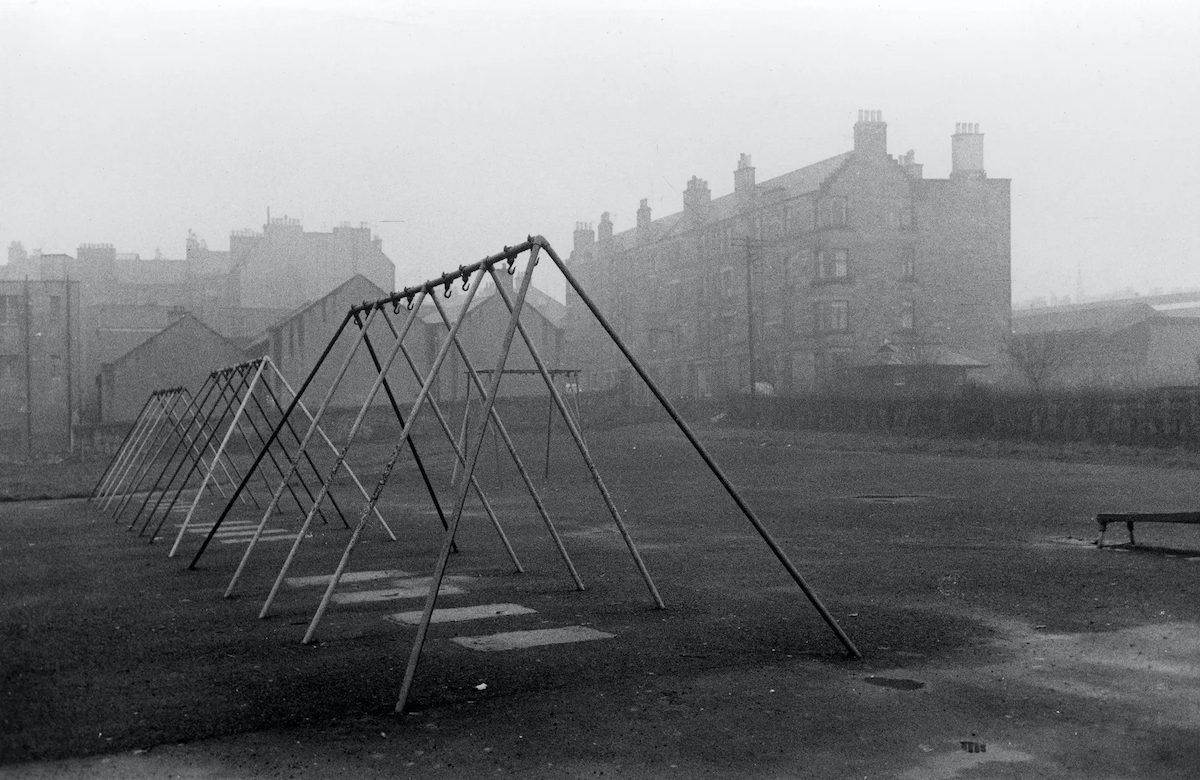 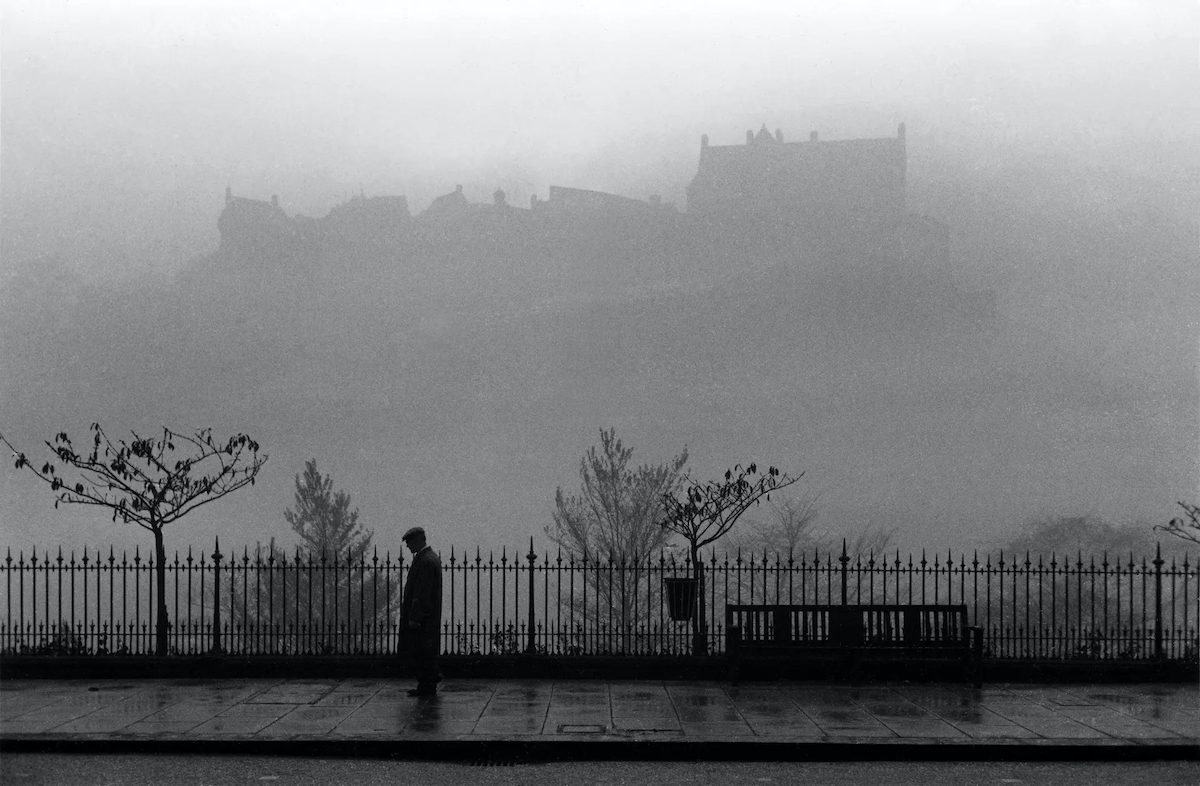 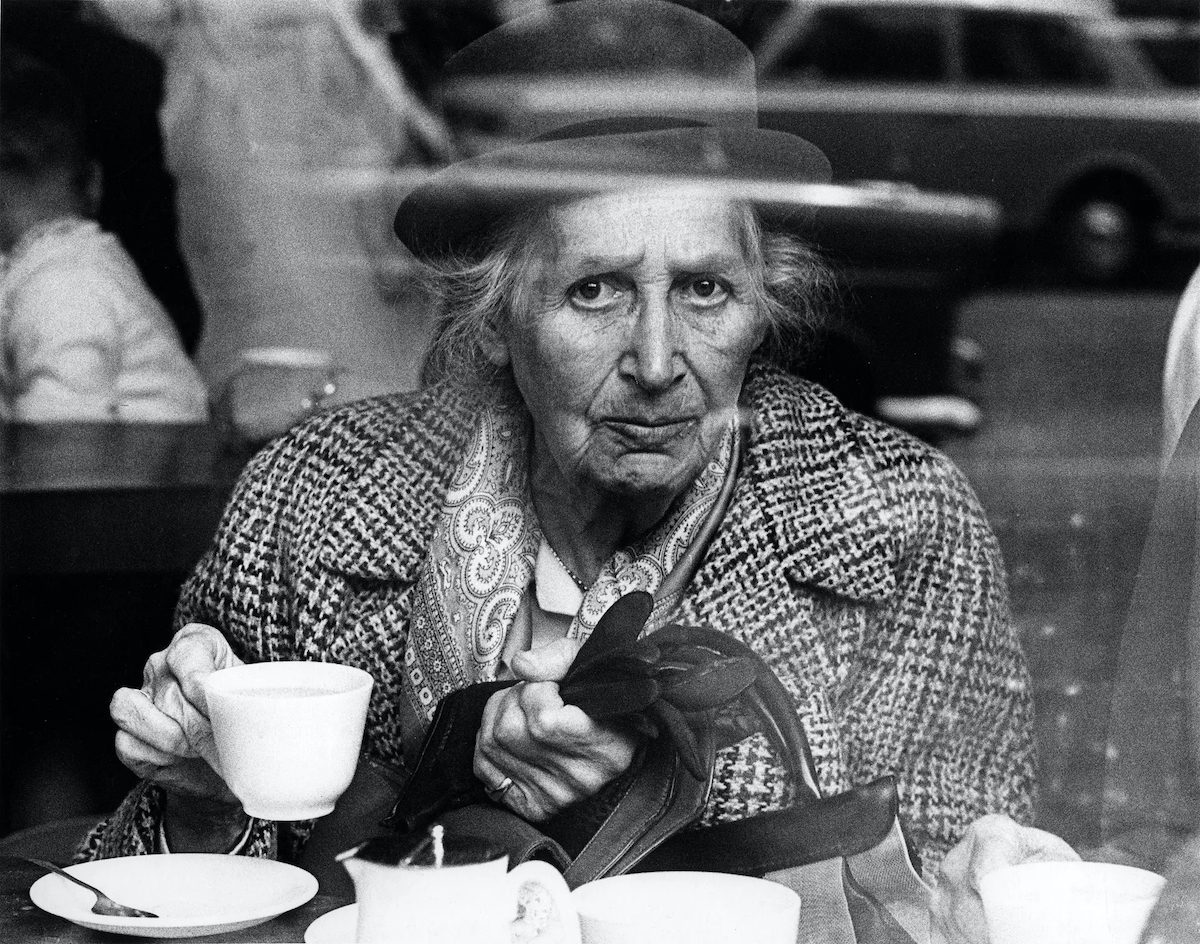 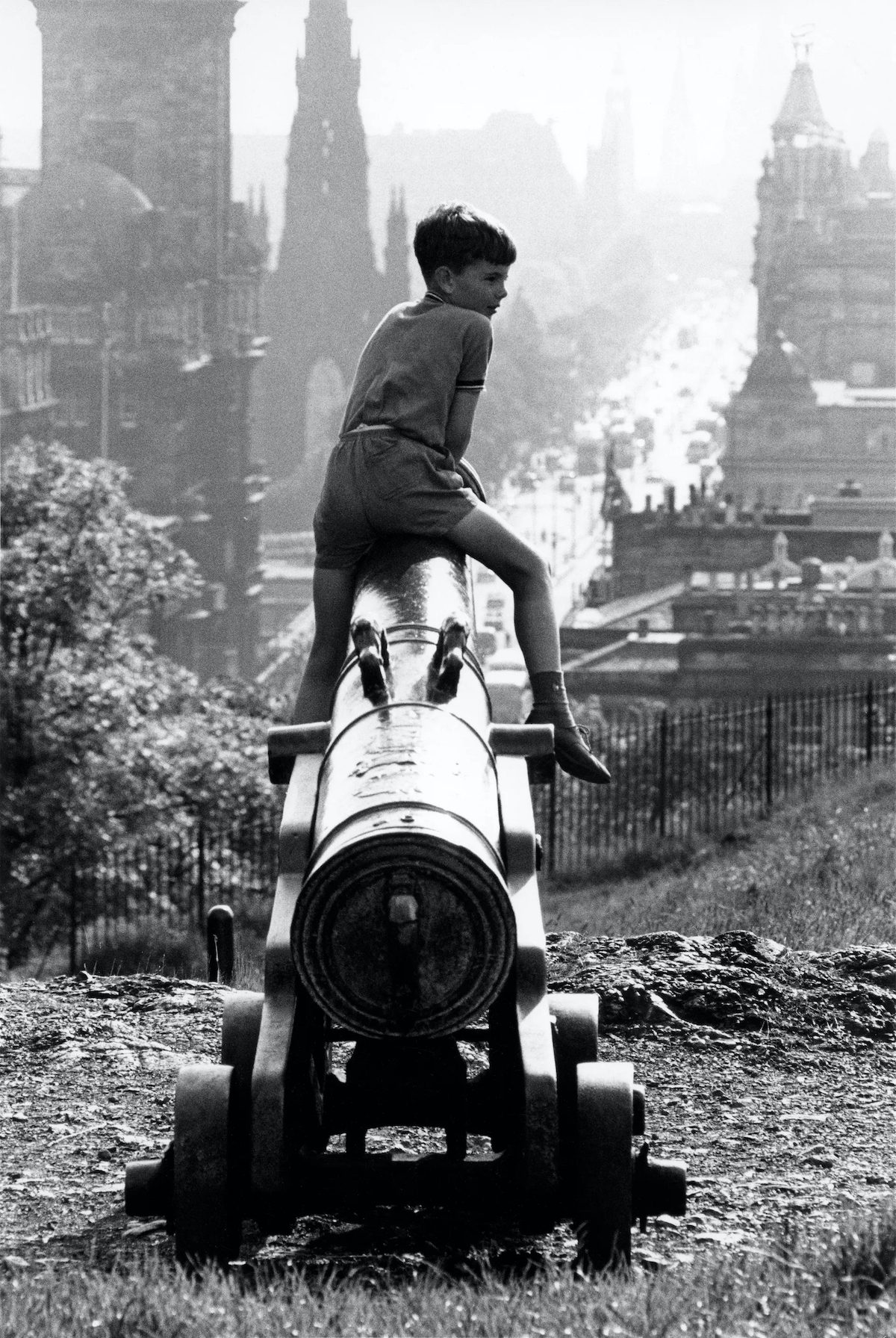 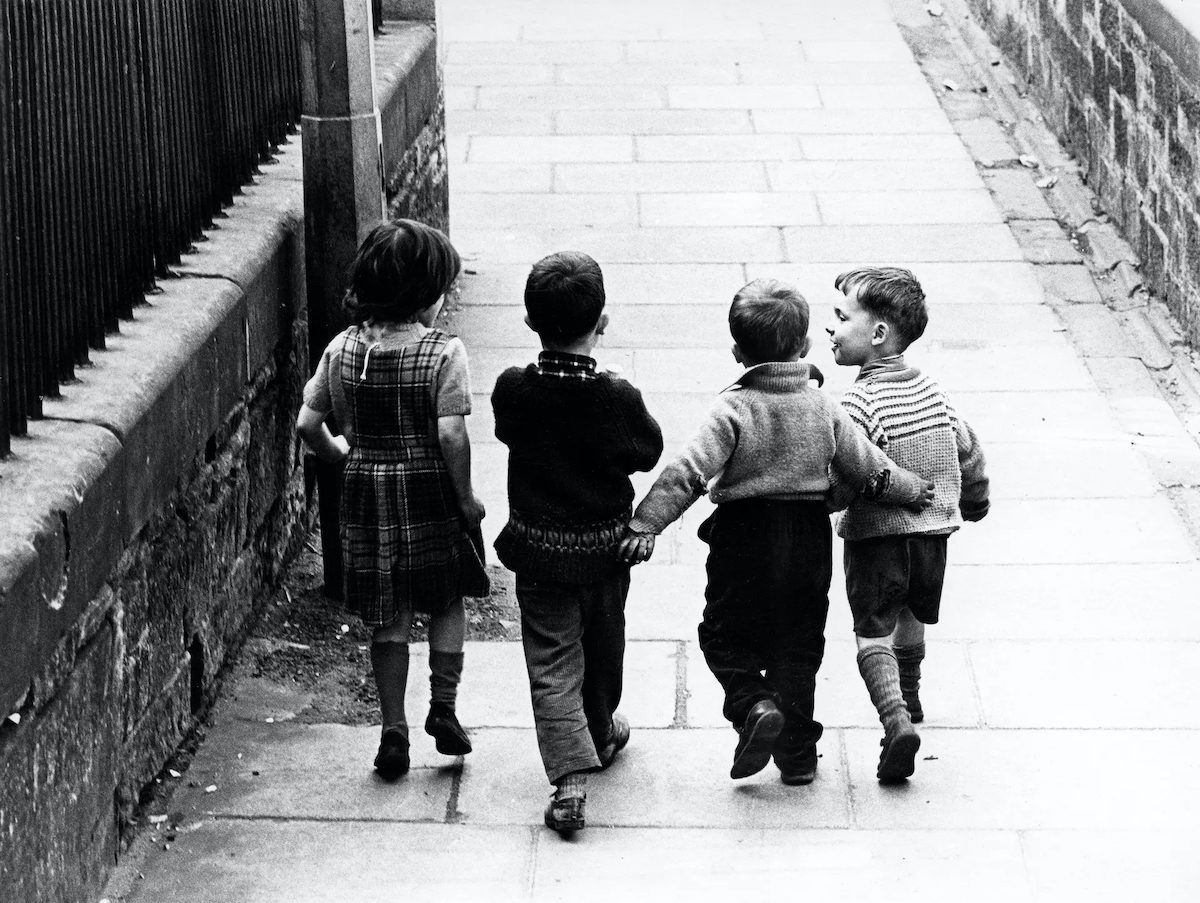 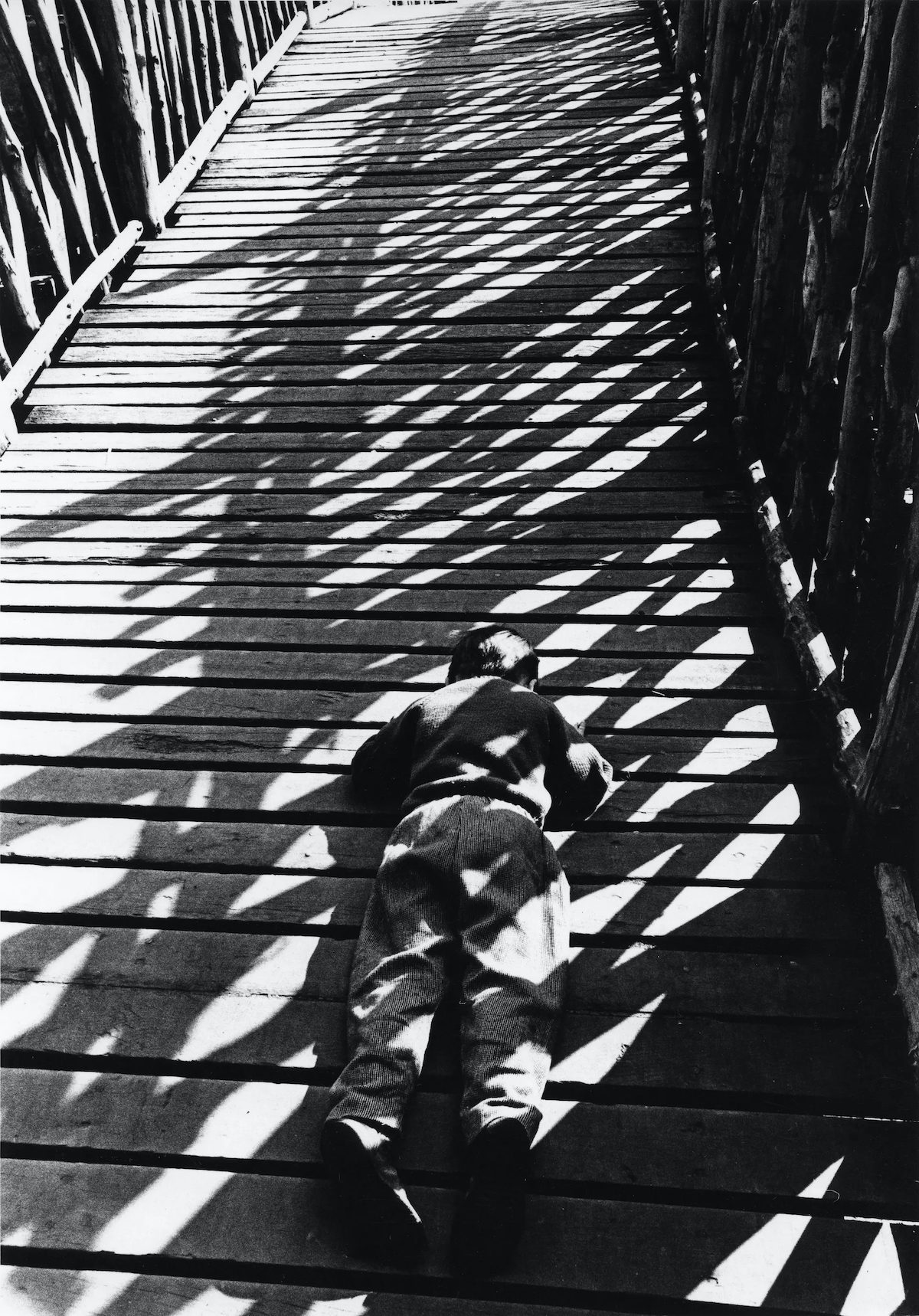 In 1999, Blomfield gave up photography and his career as a doctor after a stroke left him paralysed. He retired to Yorkshire and died in December 2020