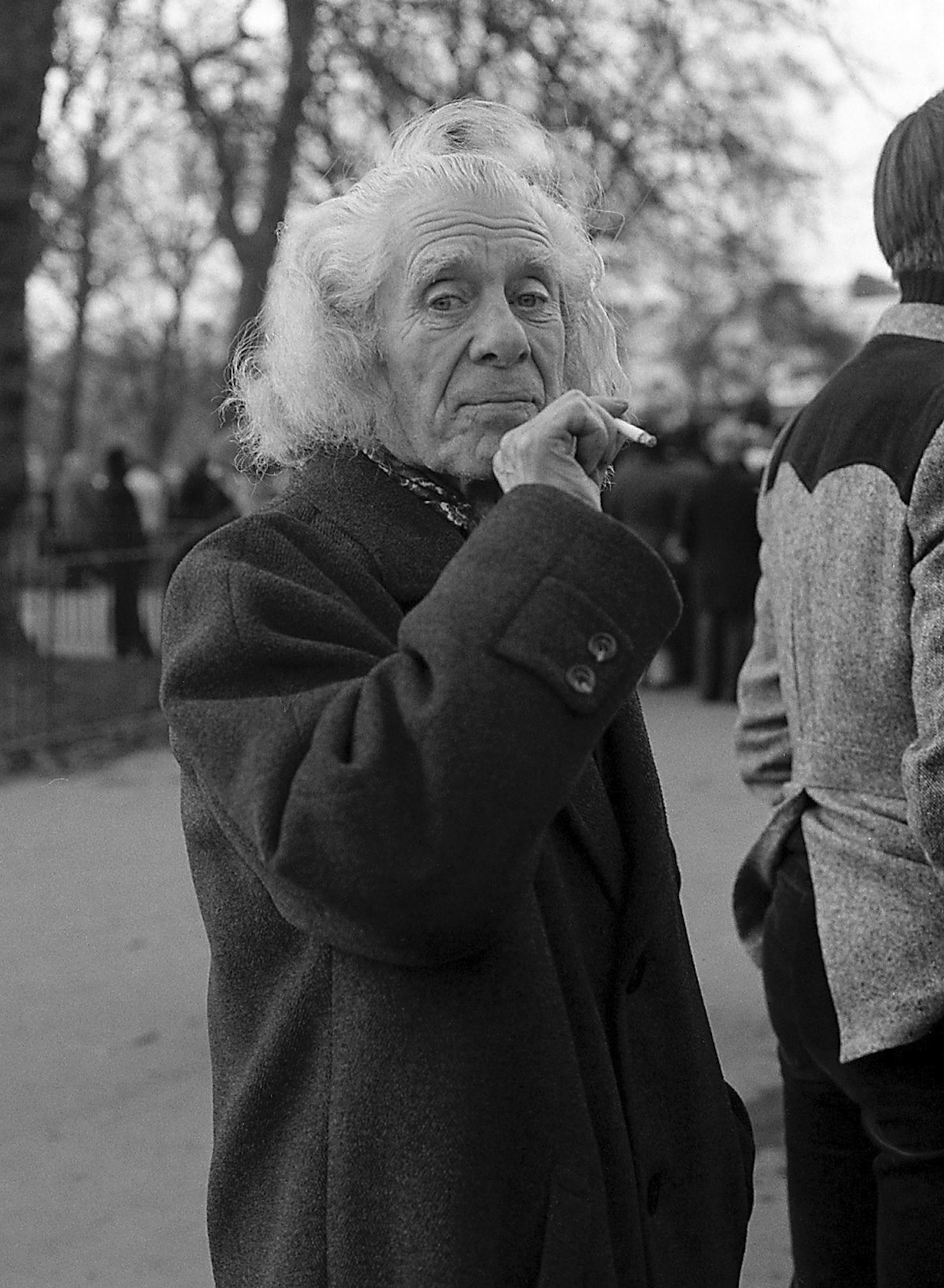 Once upon a time, and long before any sort of social media, you had no alternative but to rely on Speakers’ Corner to vent your spleen or hear others vent theirs. The area known as Speakers’ Corner has long been a traditional place to assemble from when people came to watch the numerous public hangings at the Tyburn Gallows – situated at the junction of Edgware Road and Oxford Street and roughly where Marble Arch now stands. Huge crowds came to hear hear the last words and statements from the poor condemned men.

Tyburn was only a small country village when the first recorded execution took place there in 1196. William Fitz Osbert, the populist leader who played a major role in an 1196 popular revolt in London, was cornered in the church of St Mary le Bow. He was dragged naked behind a horse to Tyburn, where he was hanged. The Tyburn gallows were last used on 3 November 1783, when John Austin, a highwayman, was hanged.

Riots broke out in Hyde Park in 1855 in protest of the Sunday Trading Bill and were described, hopefully, by Karl Marx as the beginning of the English revolution. Eleven years later there were more riots when the Reform League organised a massive demonstration and then again the following year. These protests led the the Second Reform Act of 1867 which meant the electorate was doubled to about two million men.

The riots and agitation for democratic reform encouraged some to force the issue of the “right to speak” in Hyde Park. The Parks Regulation Act 1872 delegated the issue of permitting public meetings to the park authorities (rather than central government).

Since that time, Speakers’ Corner as it has become known has been the traditional site for public speeches and heated debate, as well as a prominent site of protest and assembly in Britain. These photos were taken in 1981 by Simon Nowicki. Check out his Flickr site and brilliant Instagram feed. 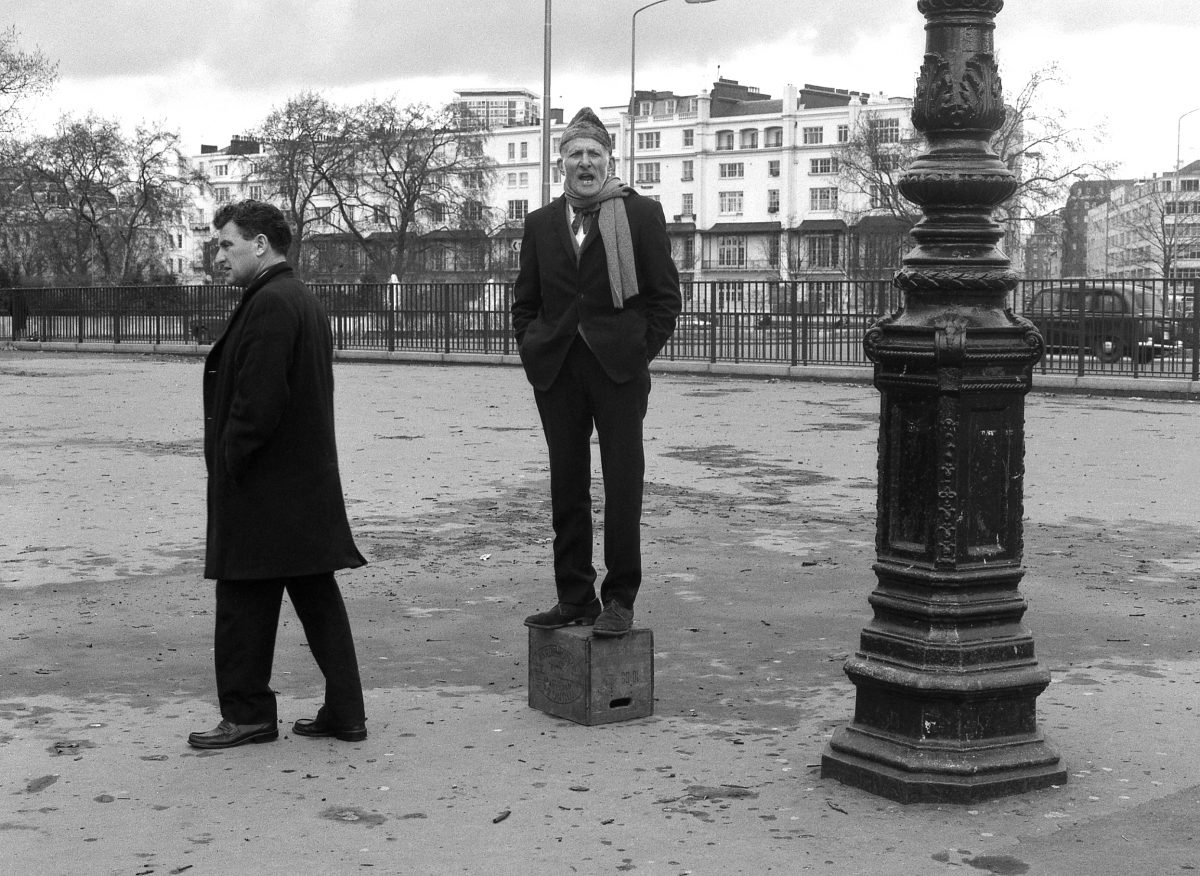 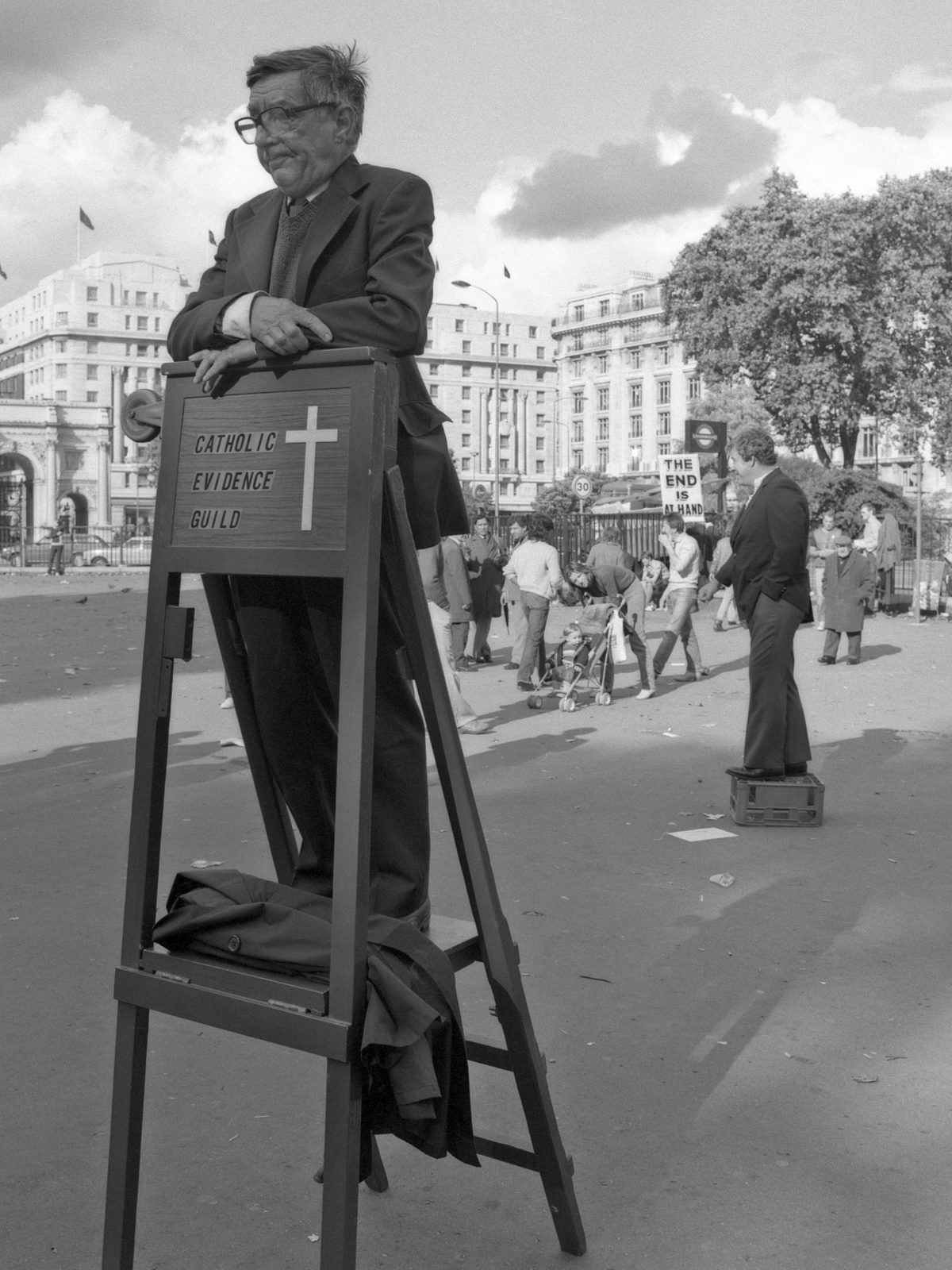 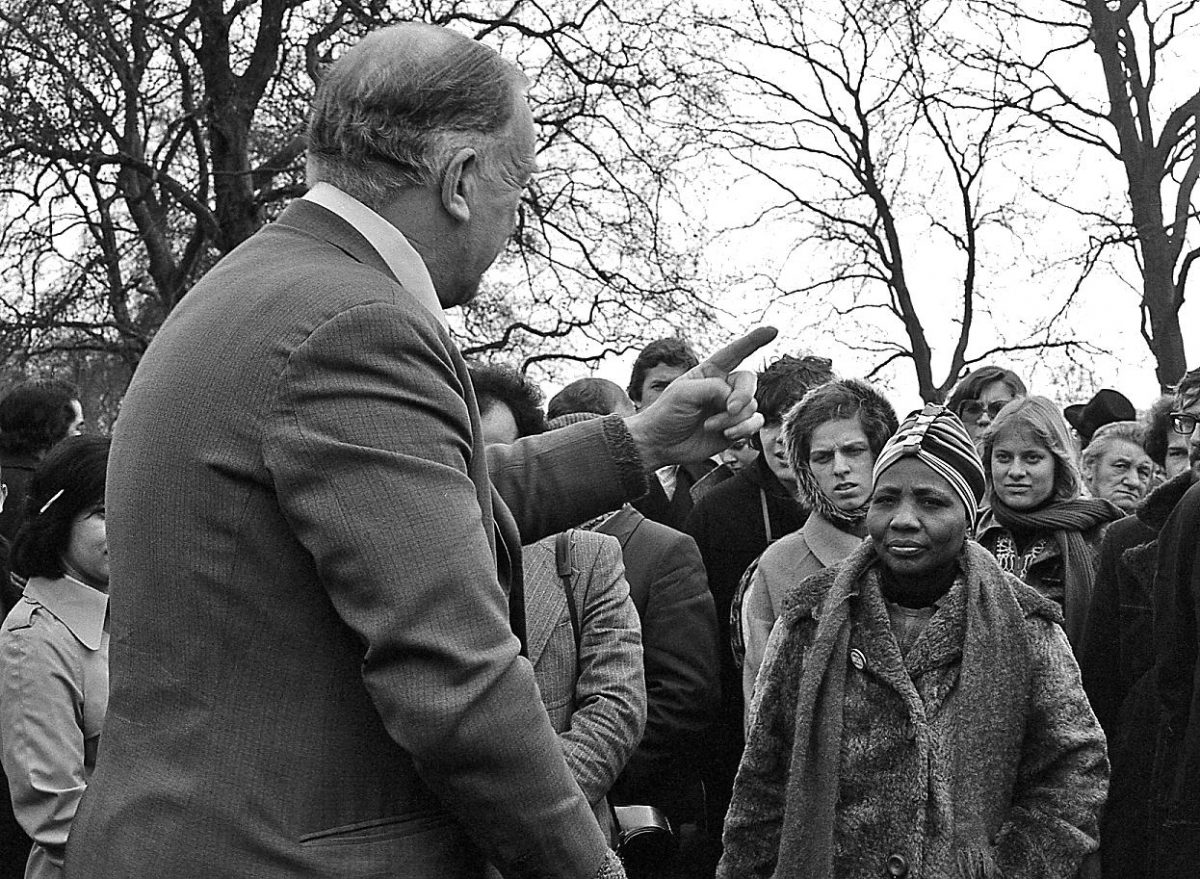 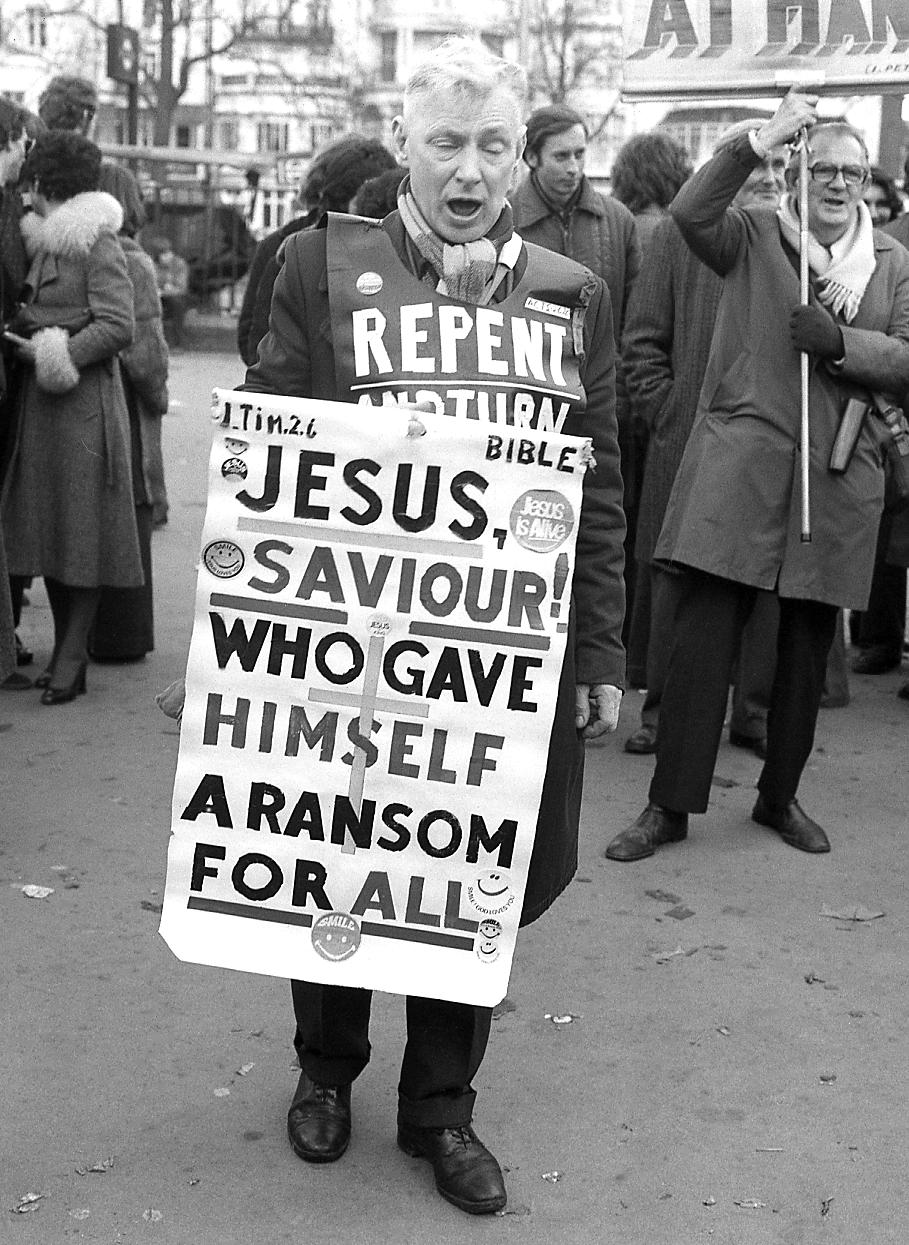 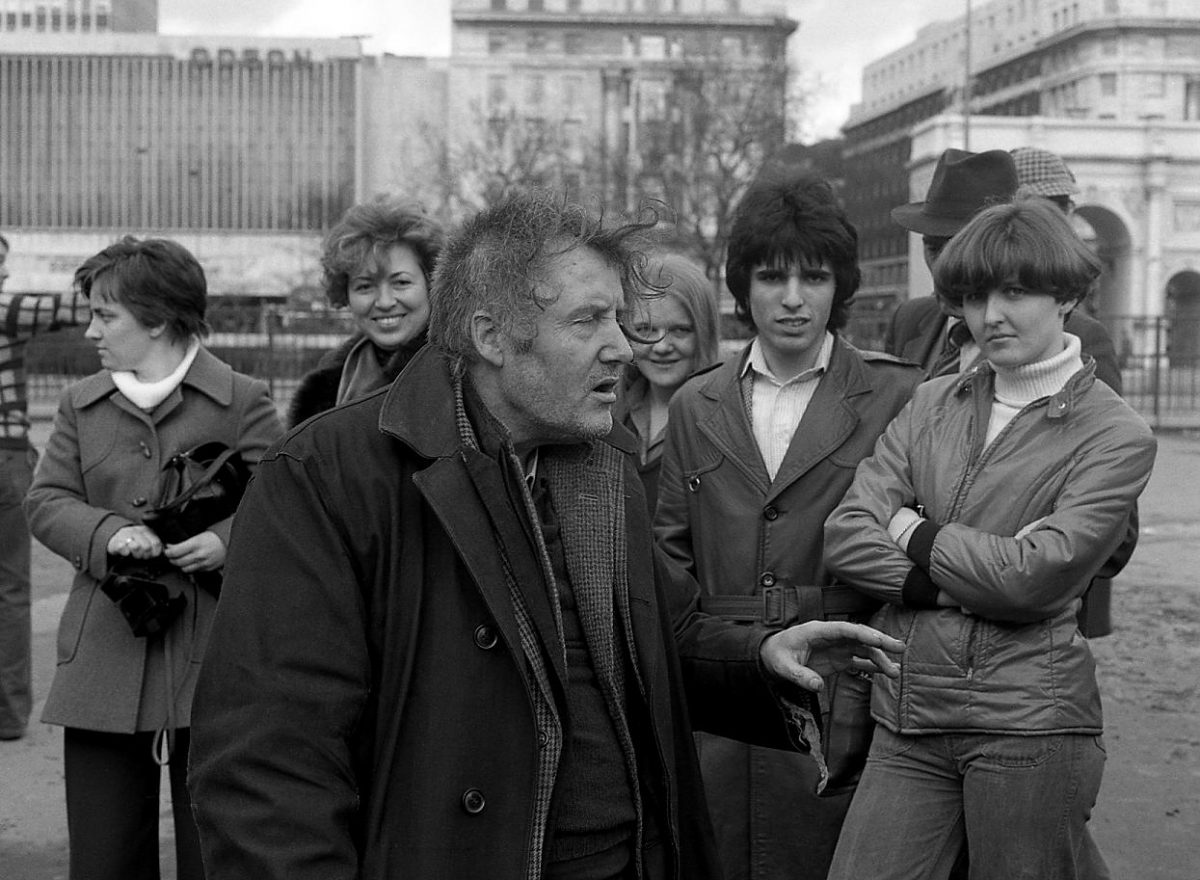 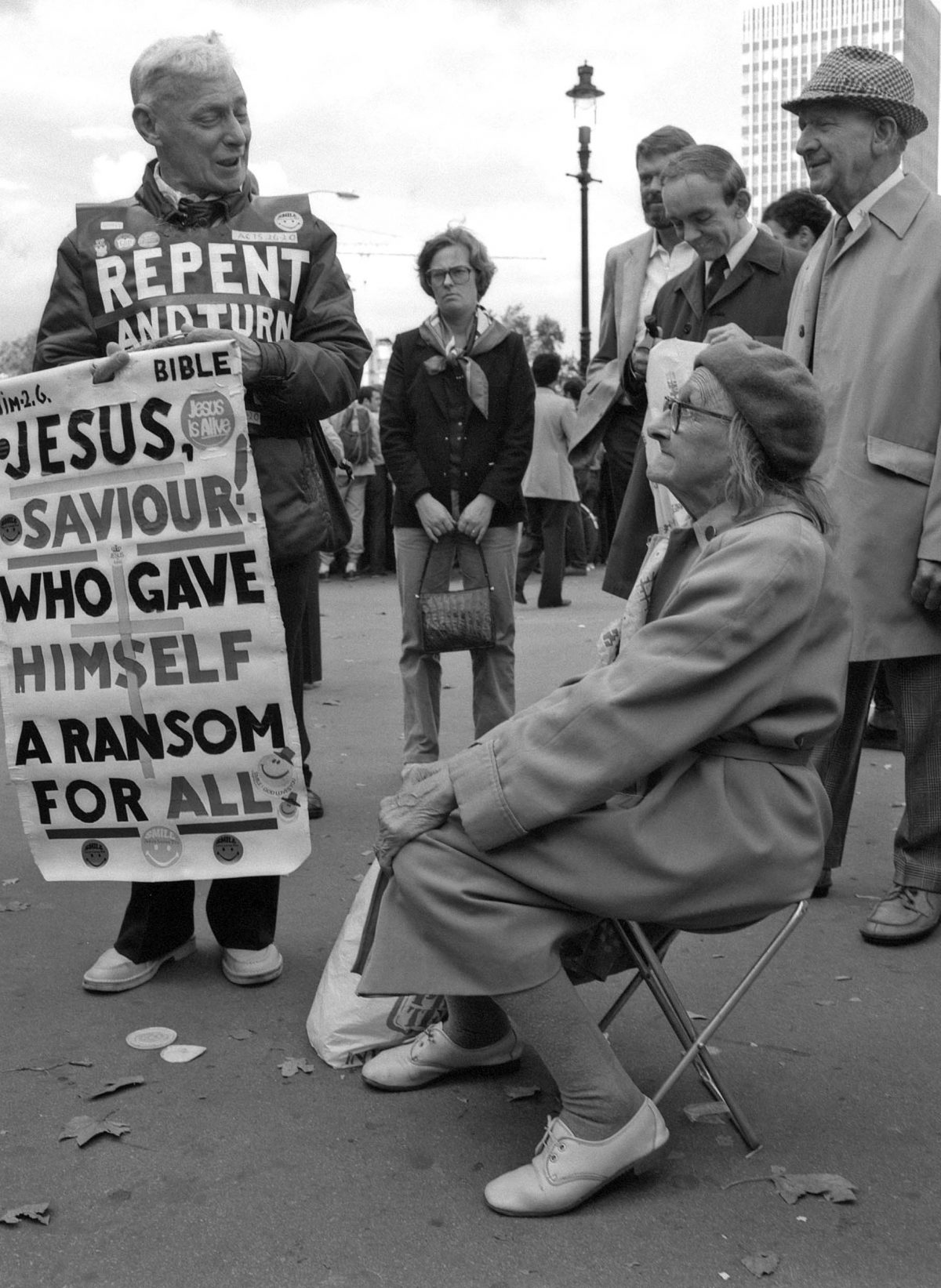 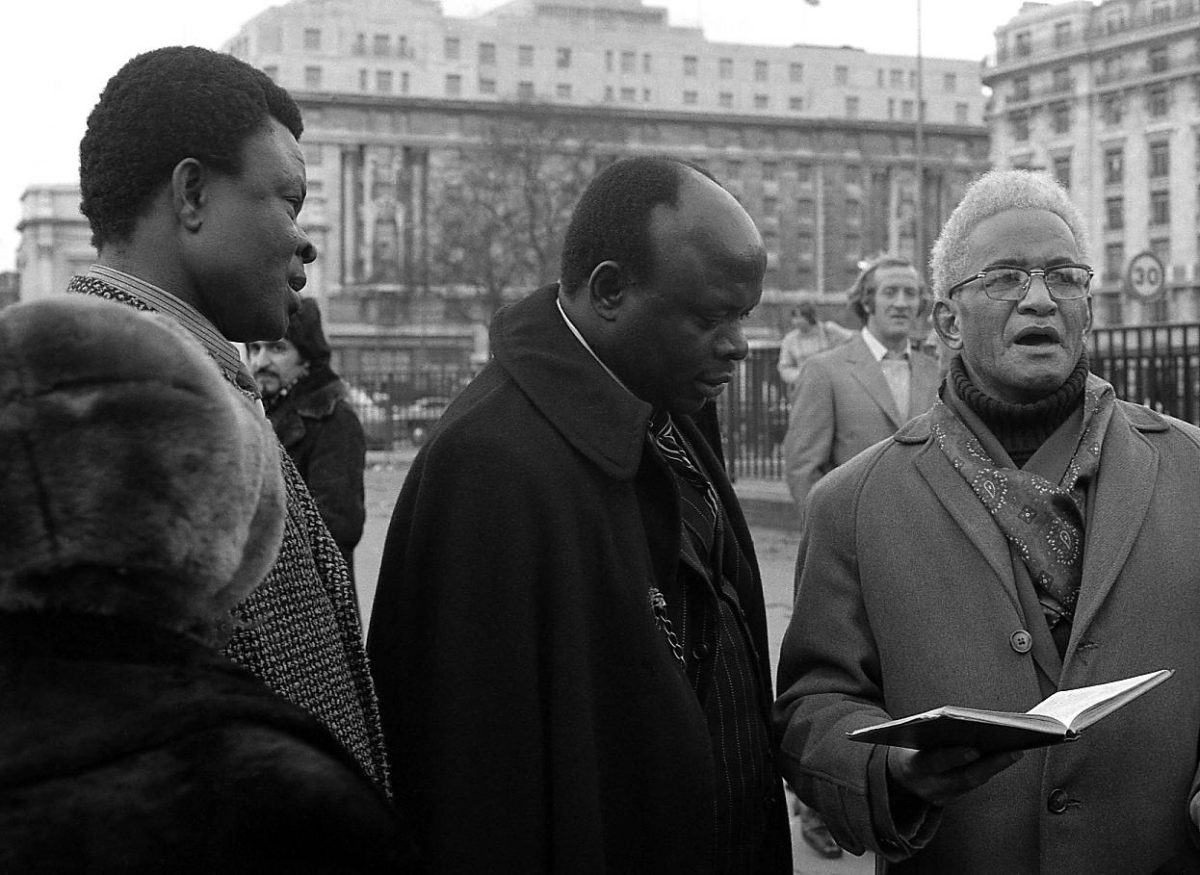 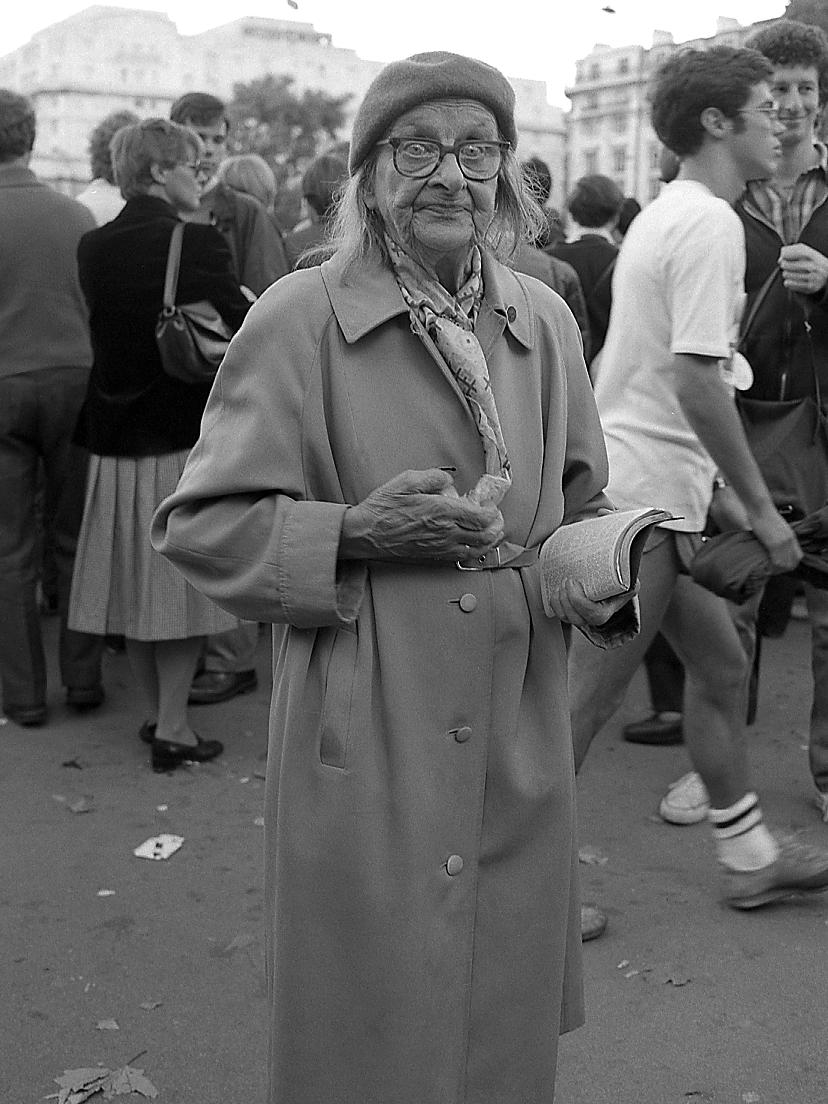 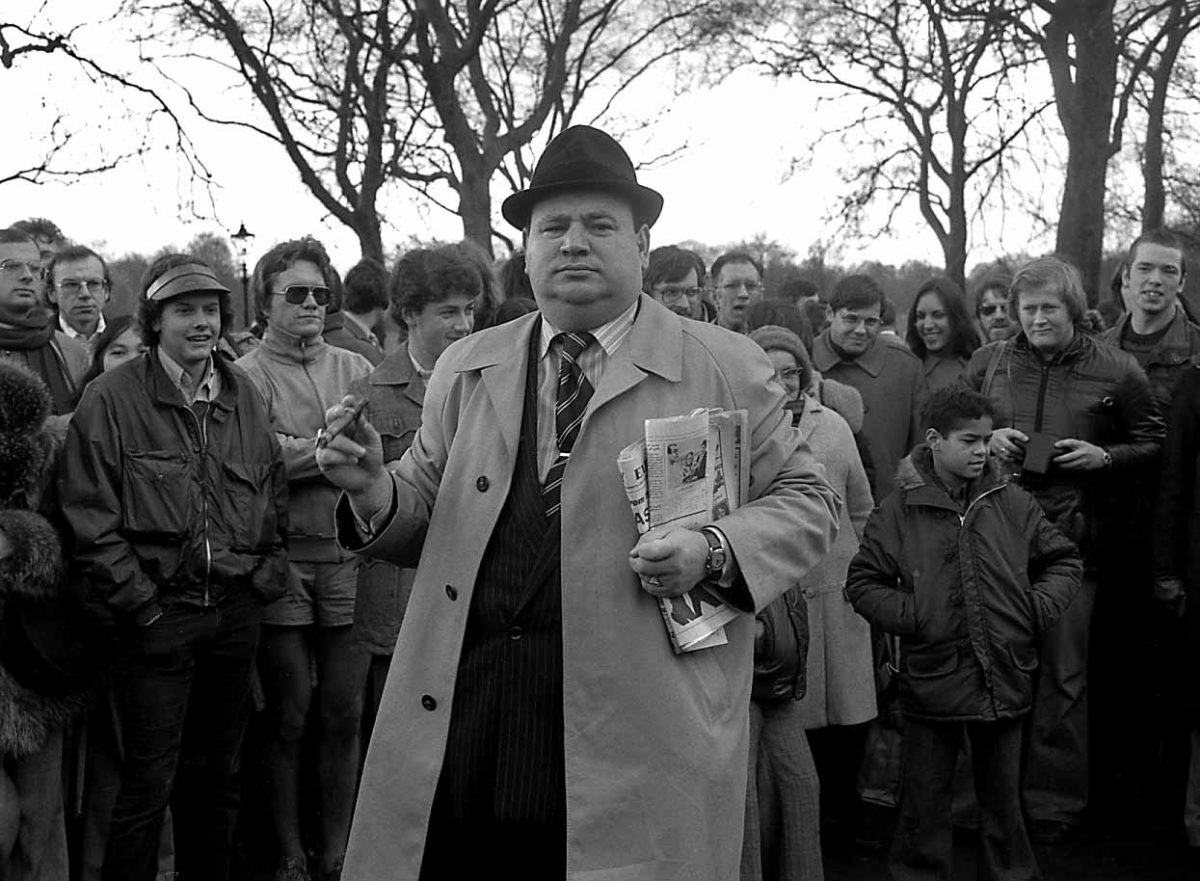 These fine photos by Simon Nowicki can be found at his Flickr site. But also check out his brilliant Instagram feed.