He wrote many book on science, including Le ciel (1866), La lune (1868), and Le soleil (1873), Les cometes (1875) and The World of Comets (1877). Each book featured wood engravings and colored lithographs. They were a huge hit. By popular demand each edition was translated from French into English. 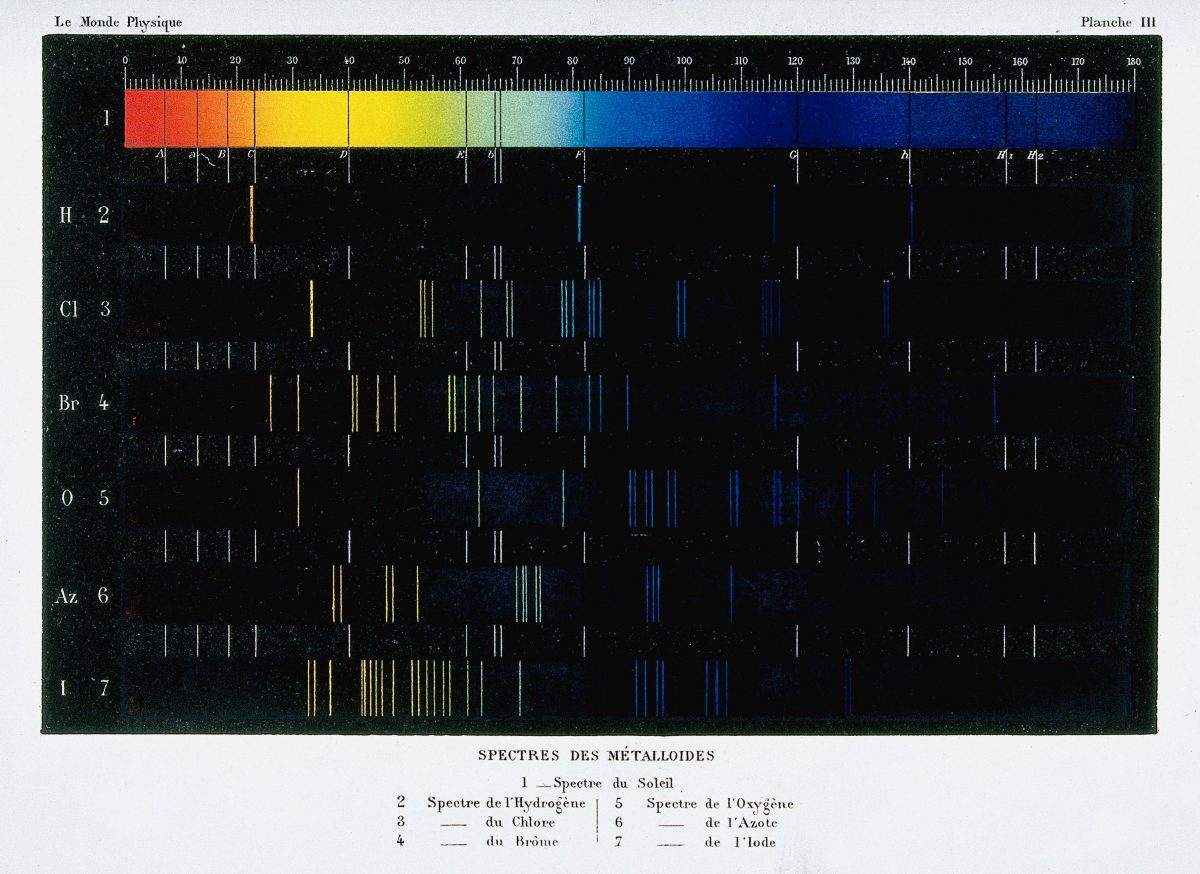 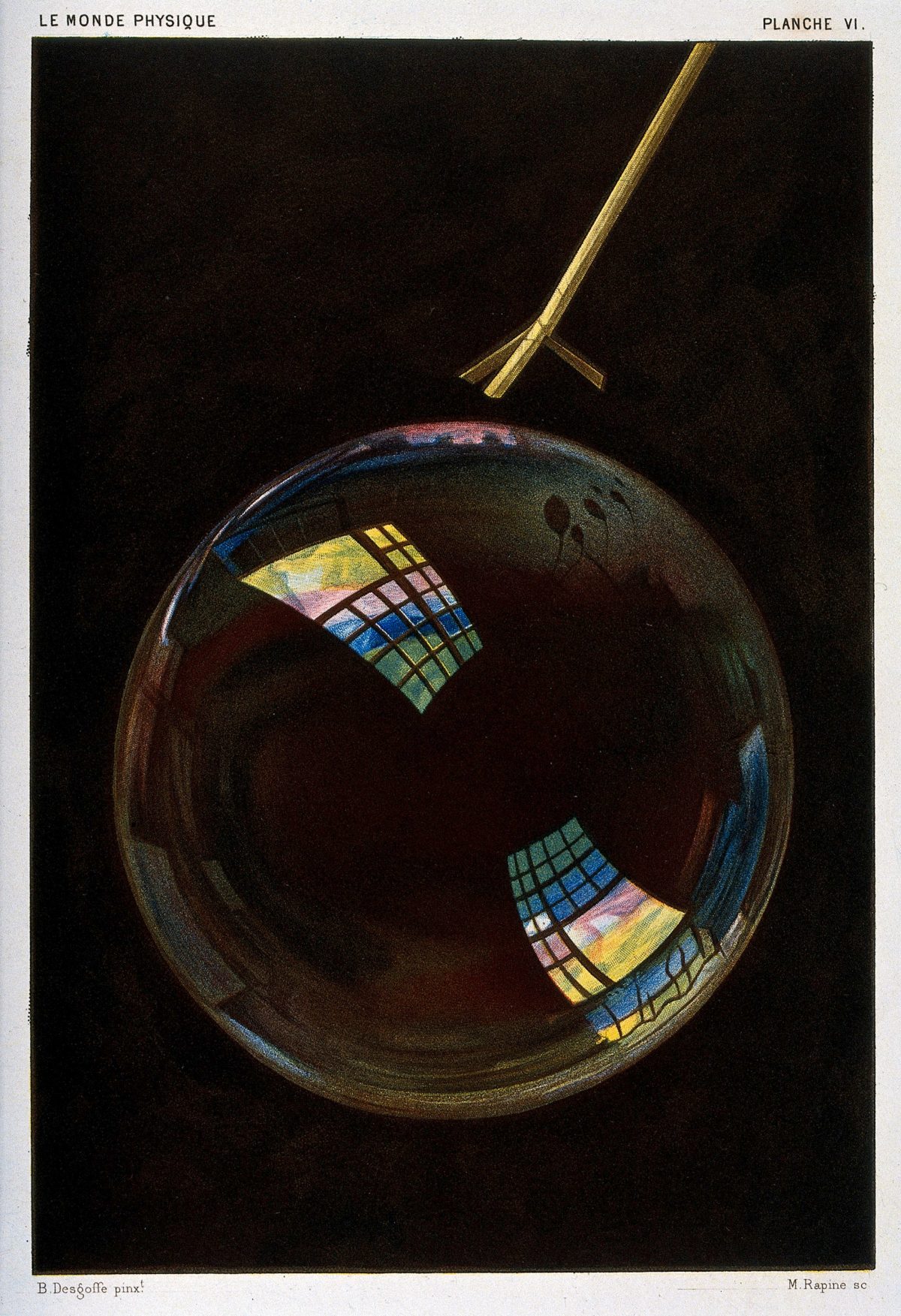 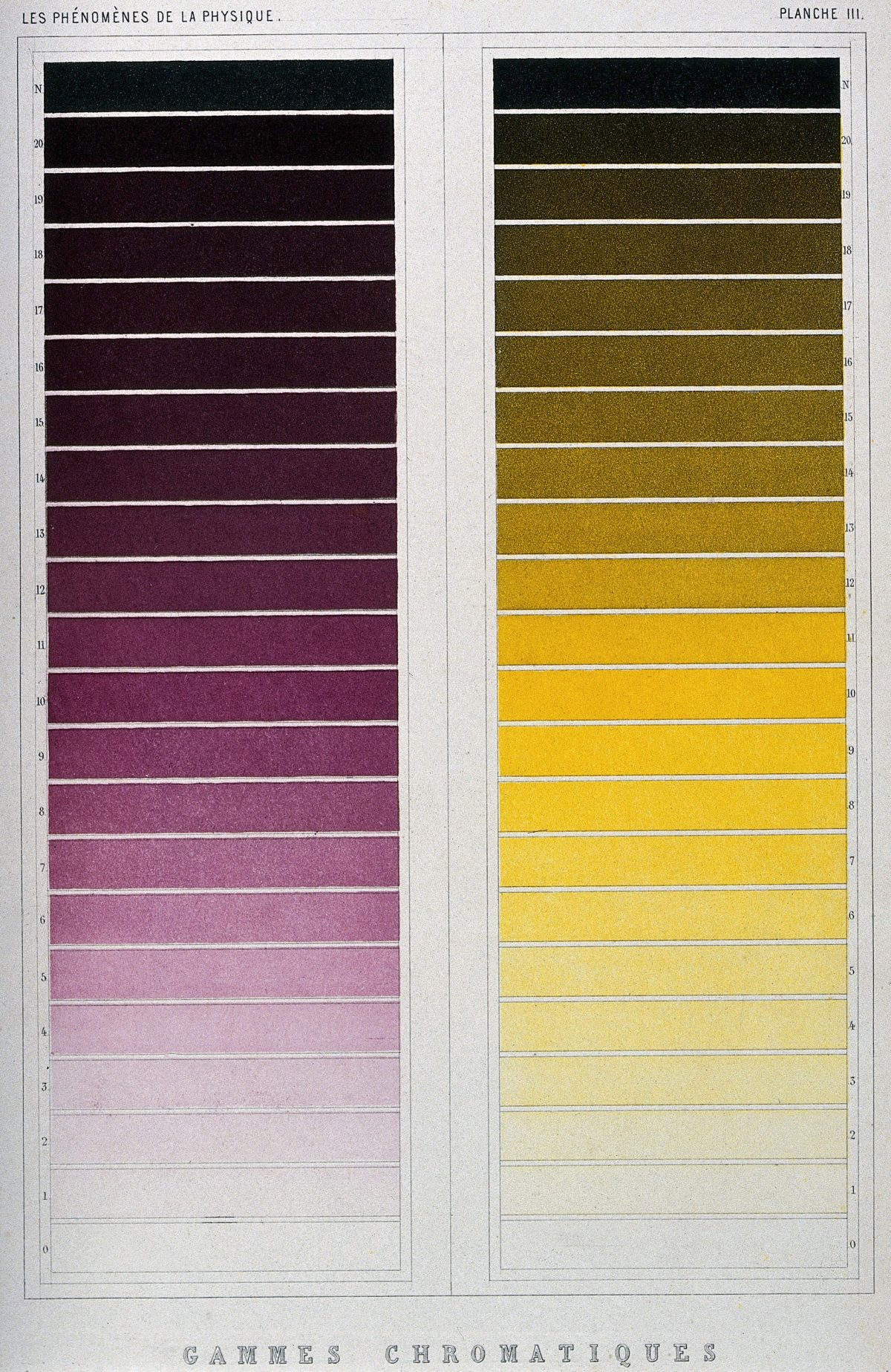 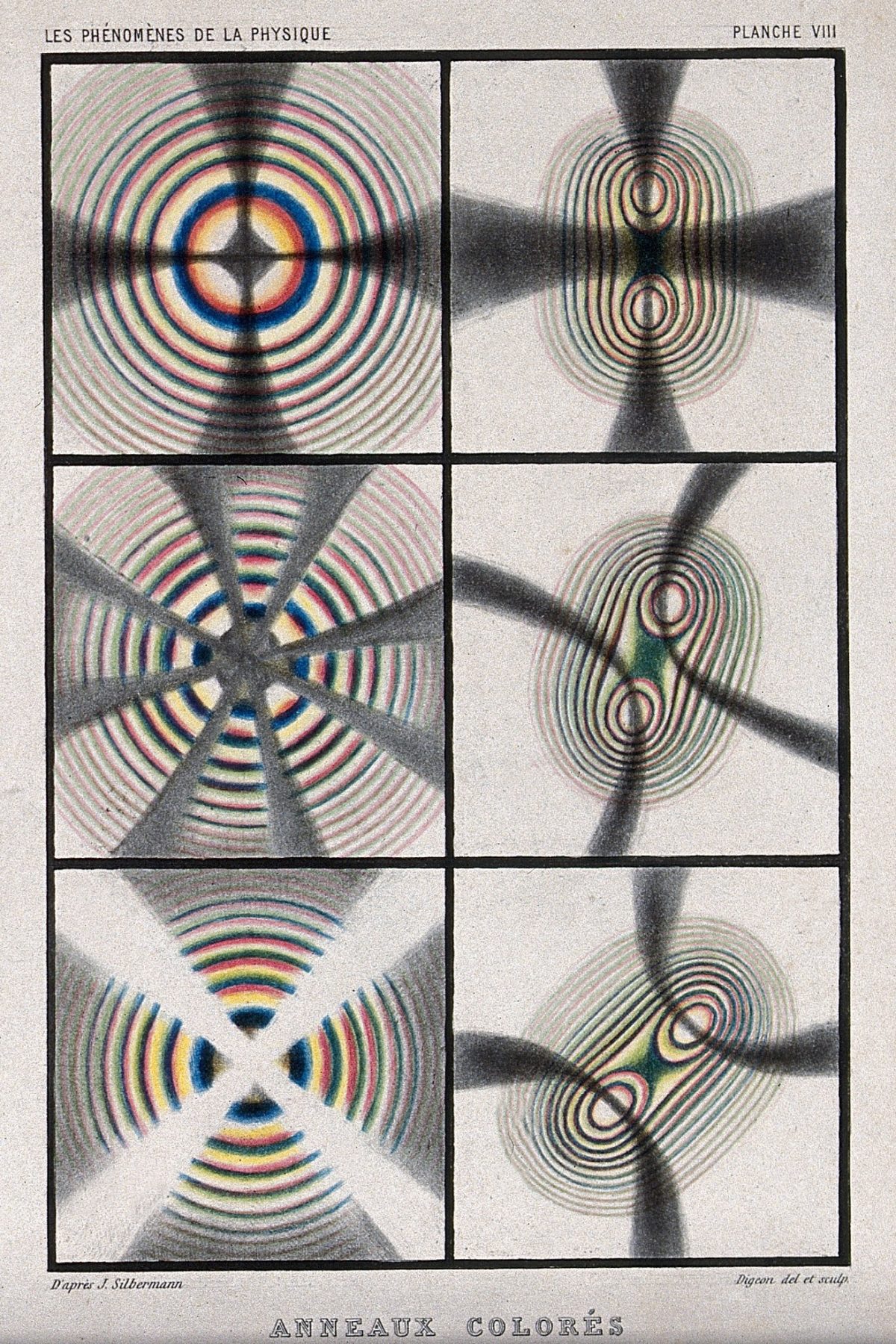 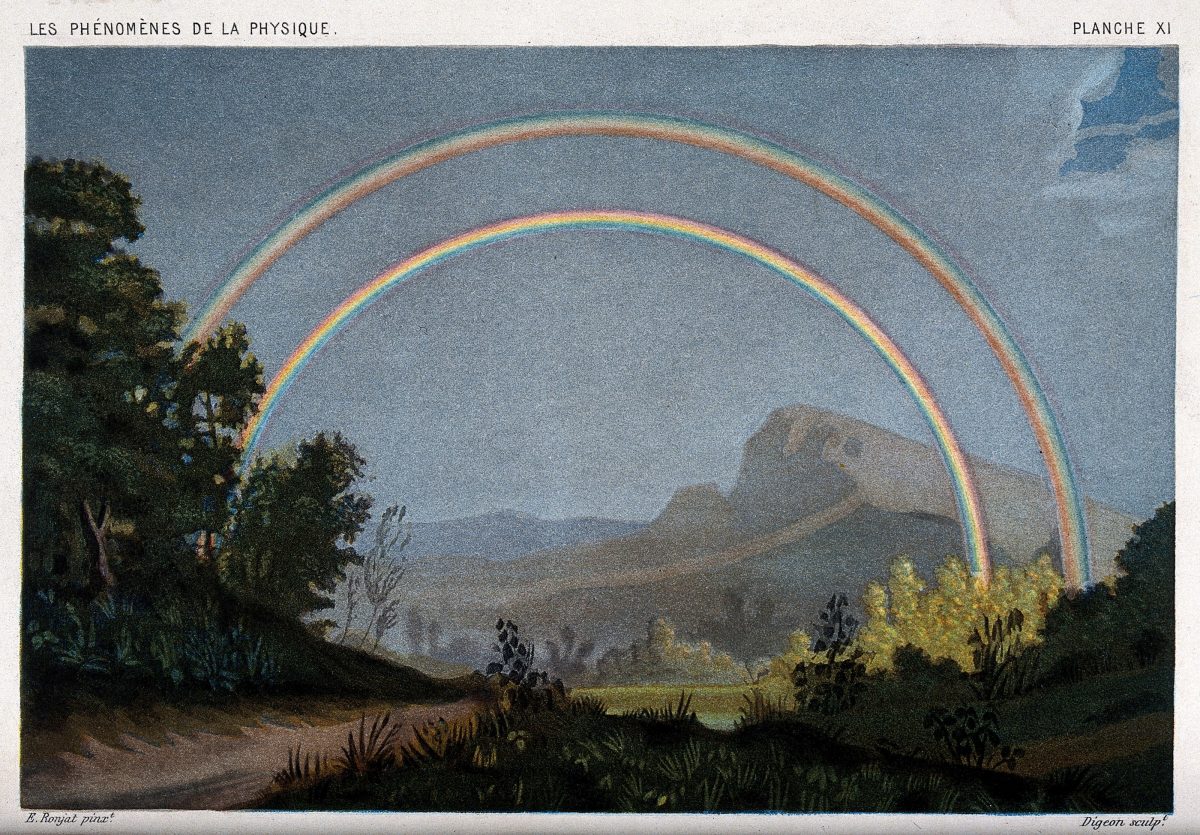 An illustration of the six-tailed Great Comet of 1744, observed before sunrise on March 9, 1744, from Les Comètes, by Amédée Guillemin 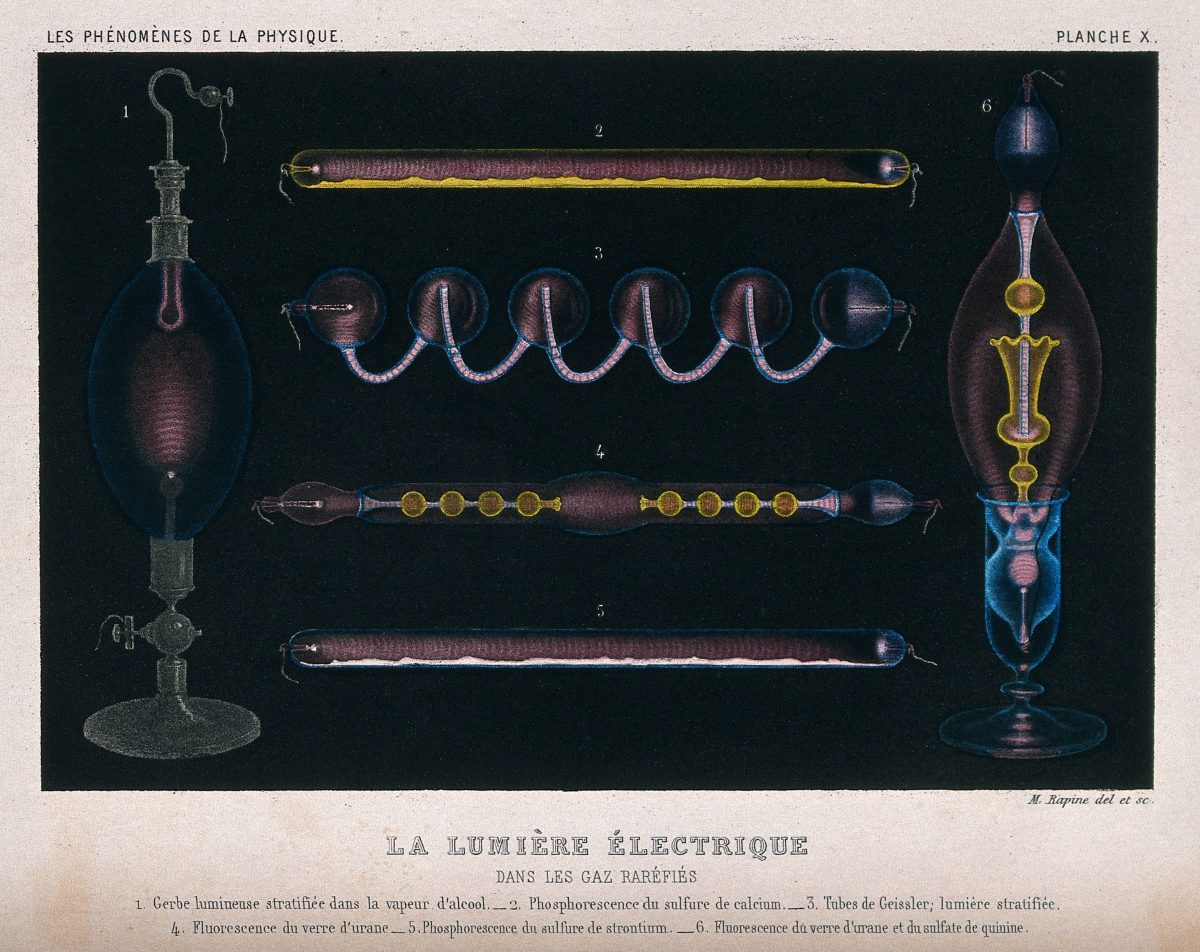 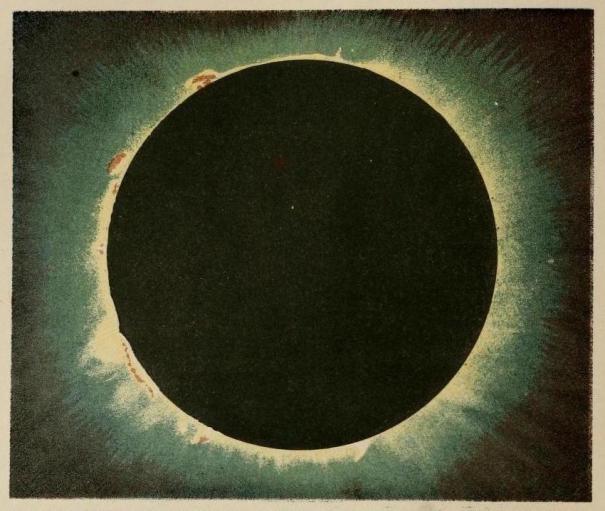 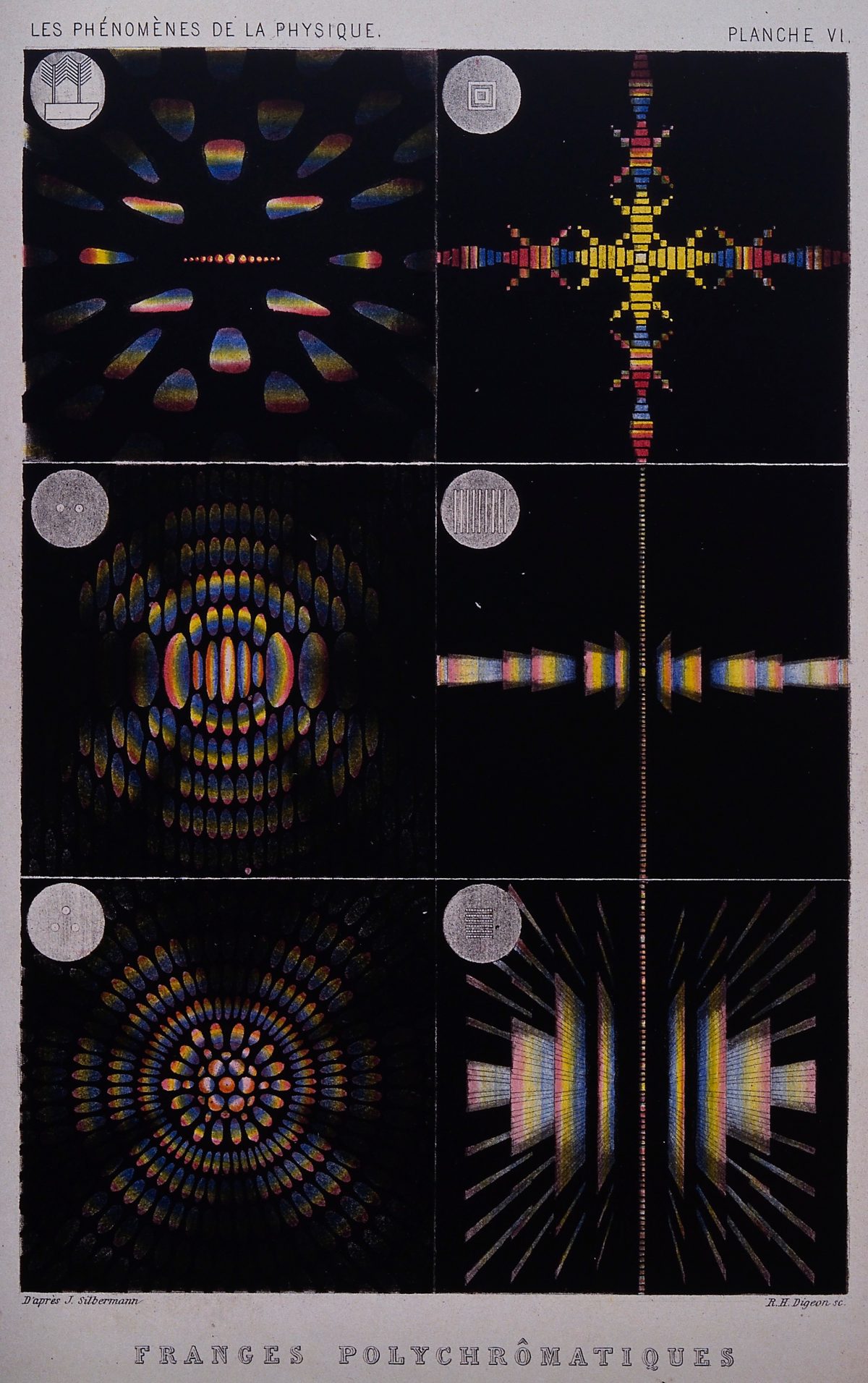