FLASHBACK to 11/09/1978: Terence Harris of Porchester Terrace, Paddington – 29 year old pop musician Jet Harris – former bass guitarist with “The Shadows” – at Marlborough Street Magistrates, London, where he appeared on remand on a drink-drive charge and possession of drugs charge.

The Shadows had been Cliff Richard’s backing group. Harris left the group in 1962 following an alleged affair between his wife, Carol Costa, and Richard.

Harris is front right in the picture below. 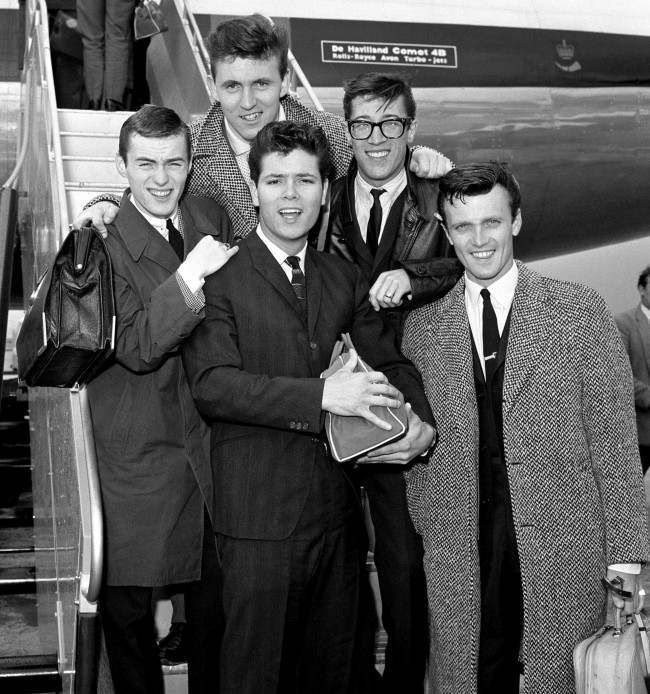 Pop singer Cliff Richard and members of his supporting instrumental band The Shadows at London Airport as they are about to fly off on their Scandinavian Tour. Date: 15/08/1961

He’d been in the dock before: 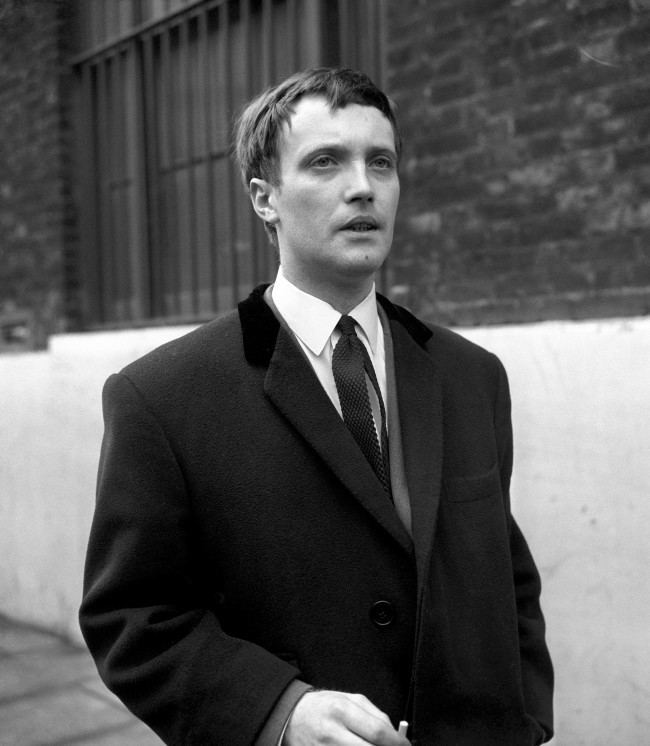 Pop music guitarist Jet Harris, who pleaded guilty at Marylebone to assaulting a company director by pointing a gun at him. Harris, who was charged under his real name of Terence Harris, said that when he held up five people in the foyer of a block of flats, he did so for a joke. Date: 09/03/1965

Police had found Harris slumped at the wheel of a car,  but could not prove he had been driving. 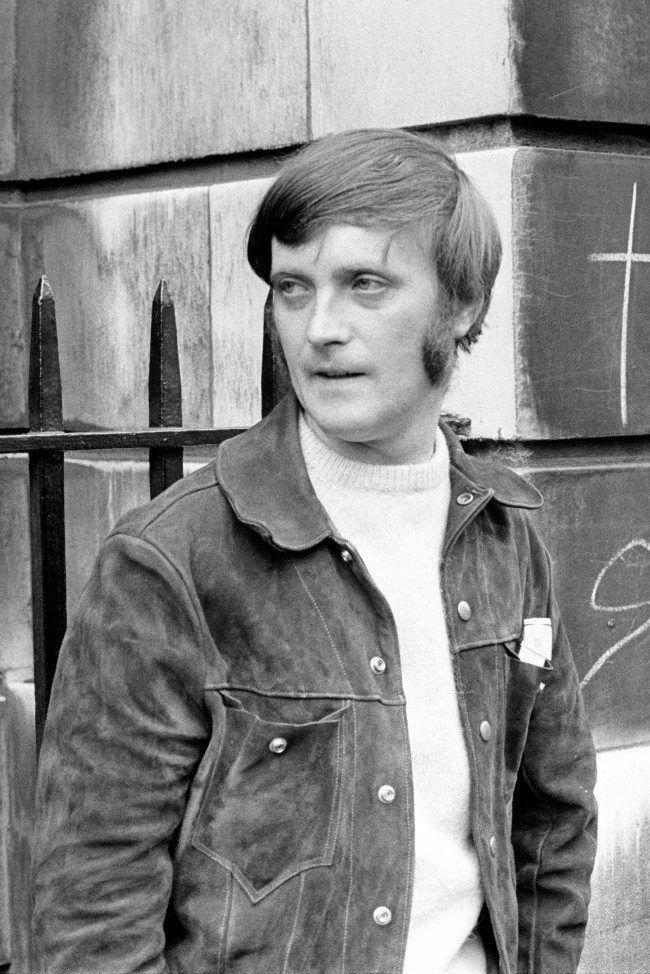 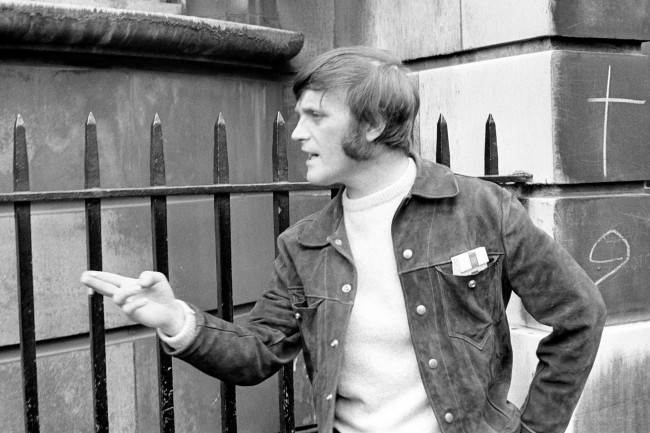 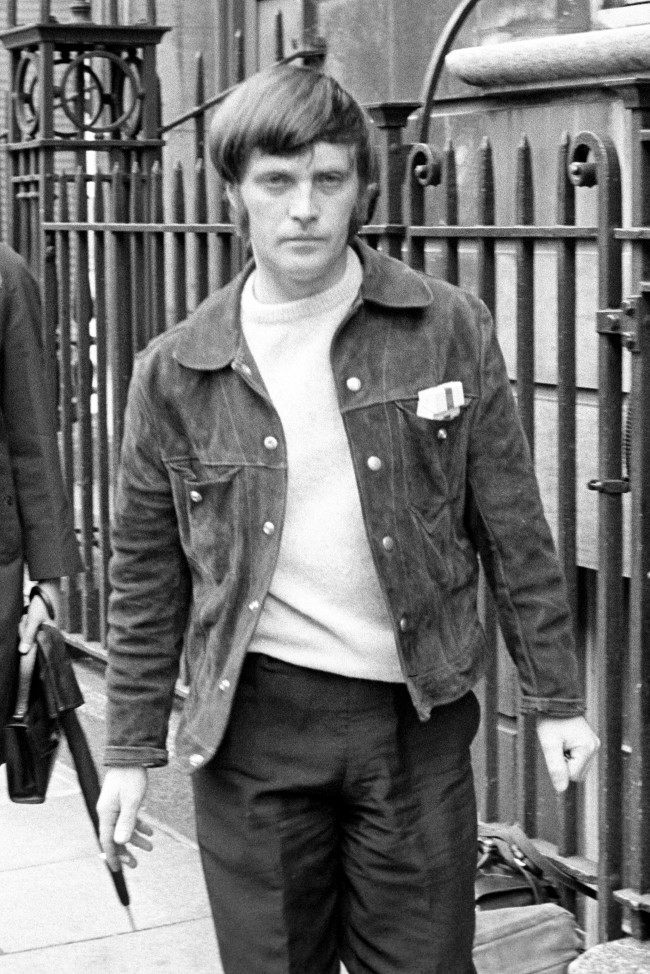