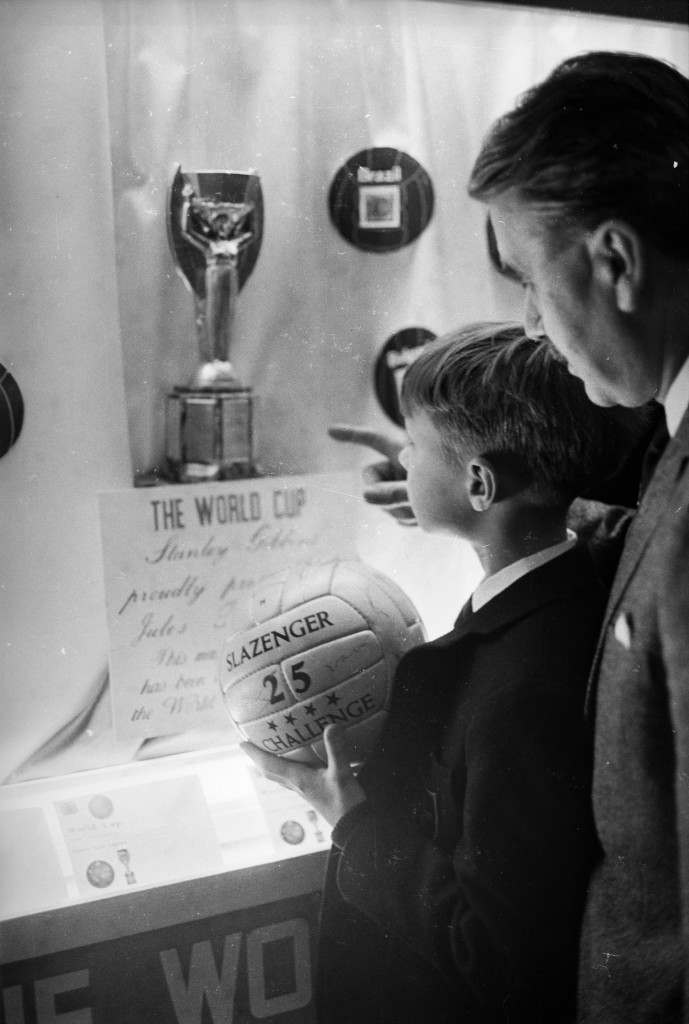 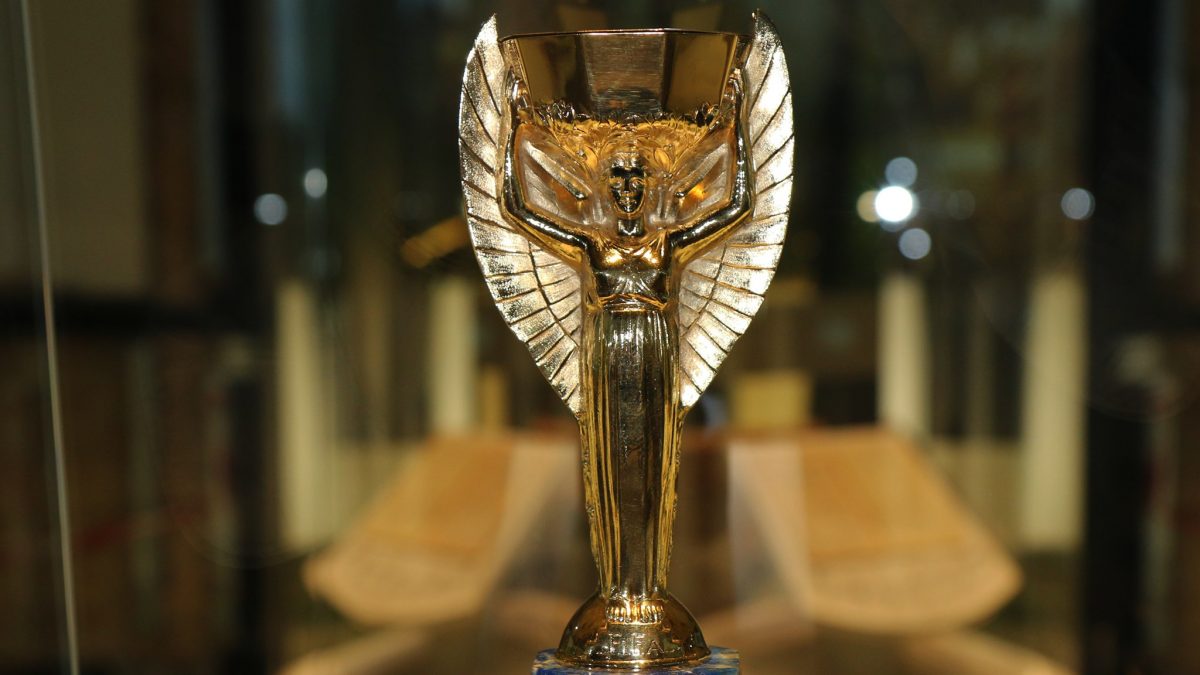 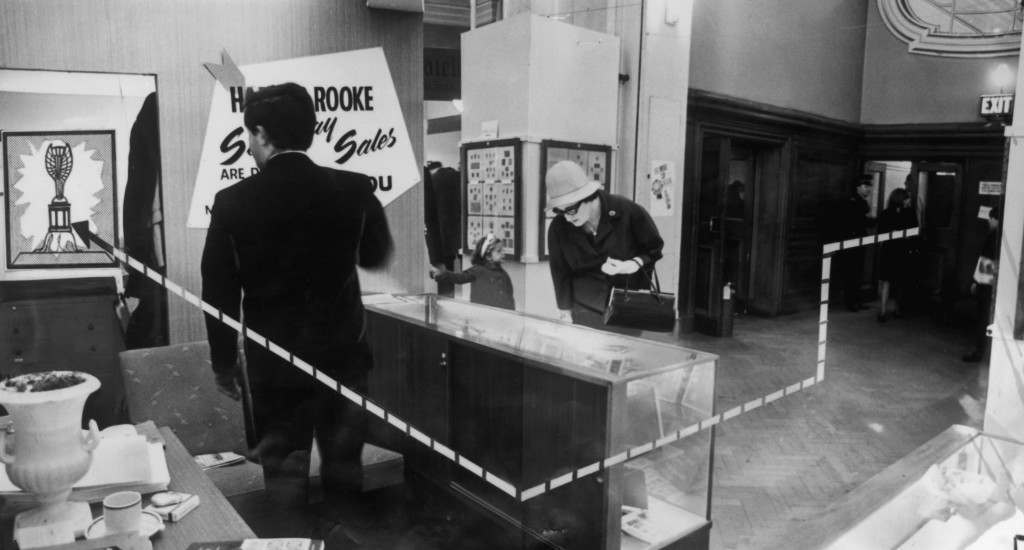 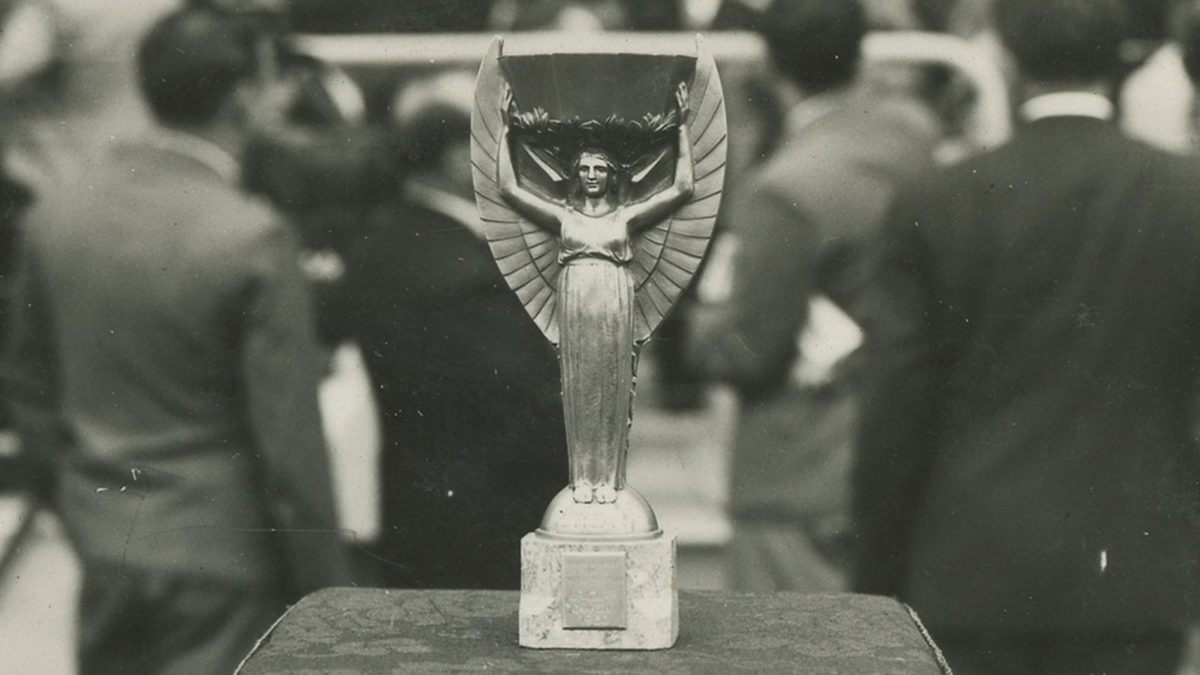 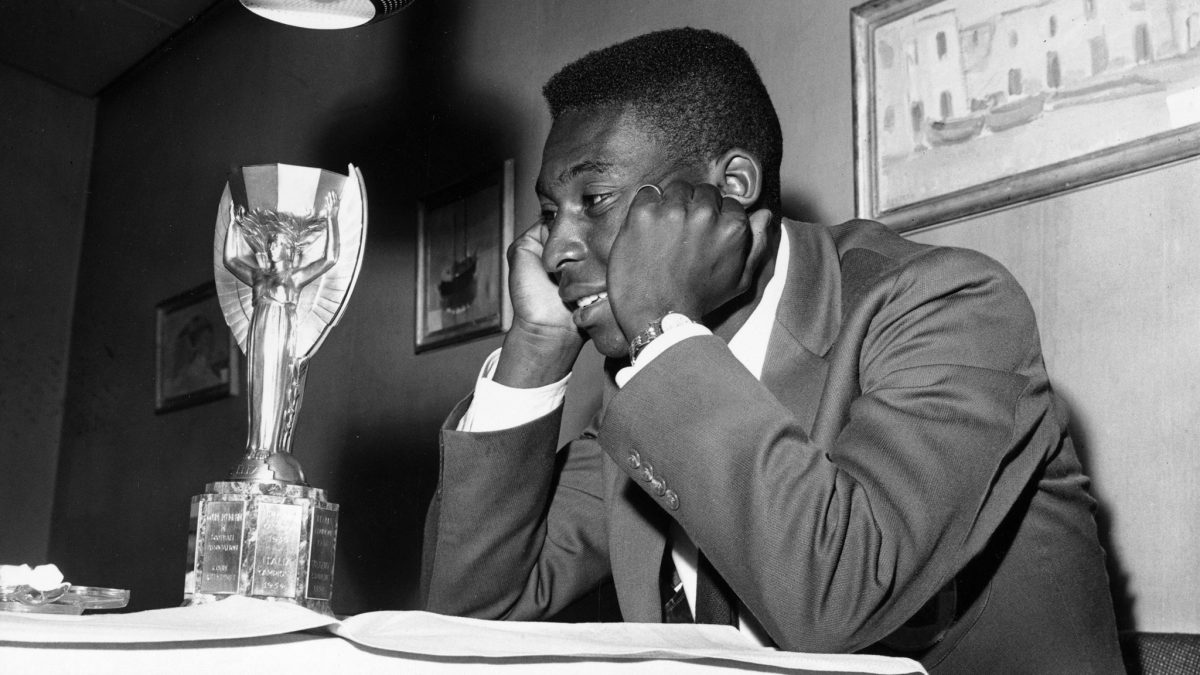 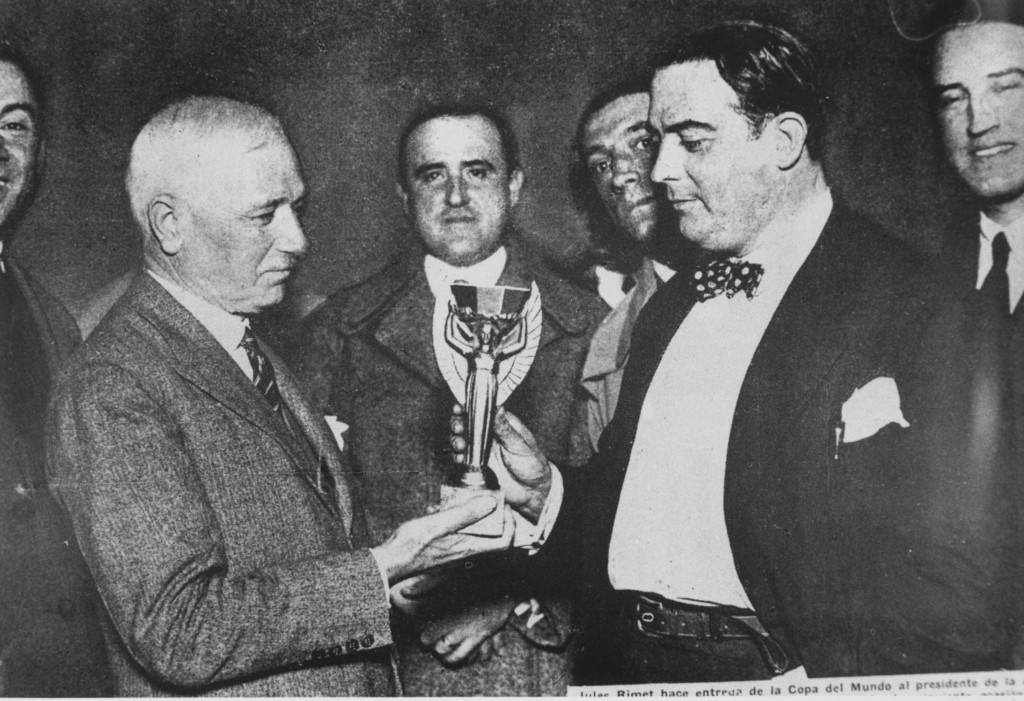 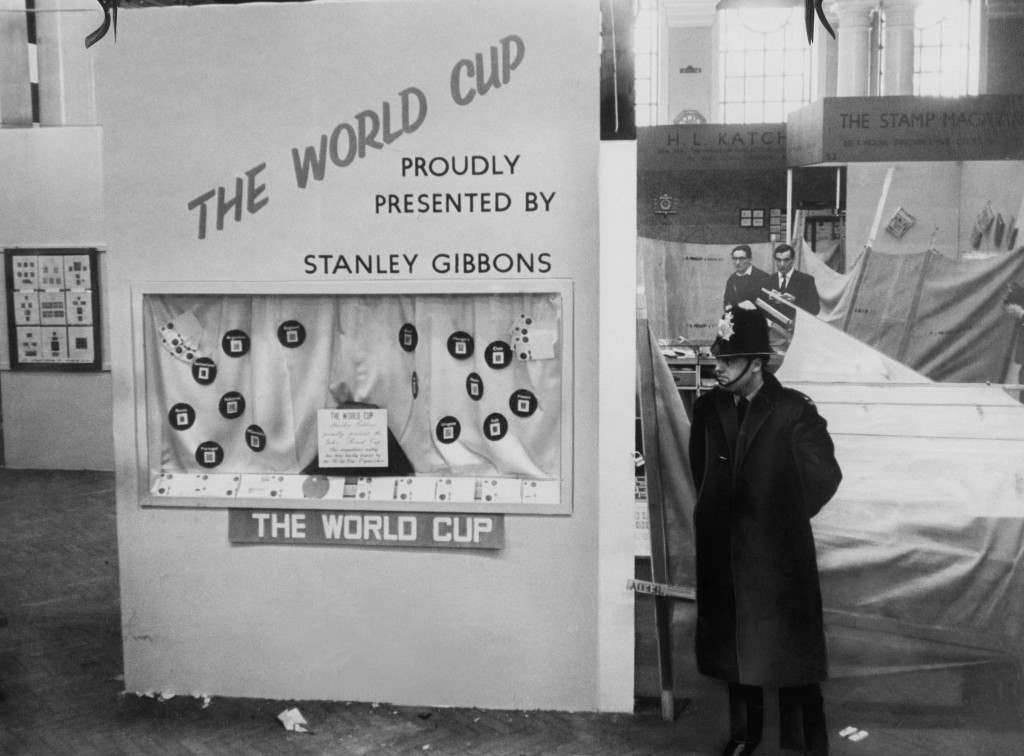 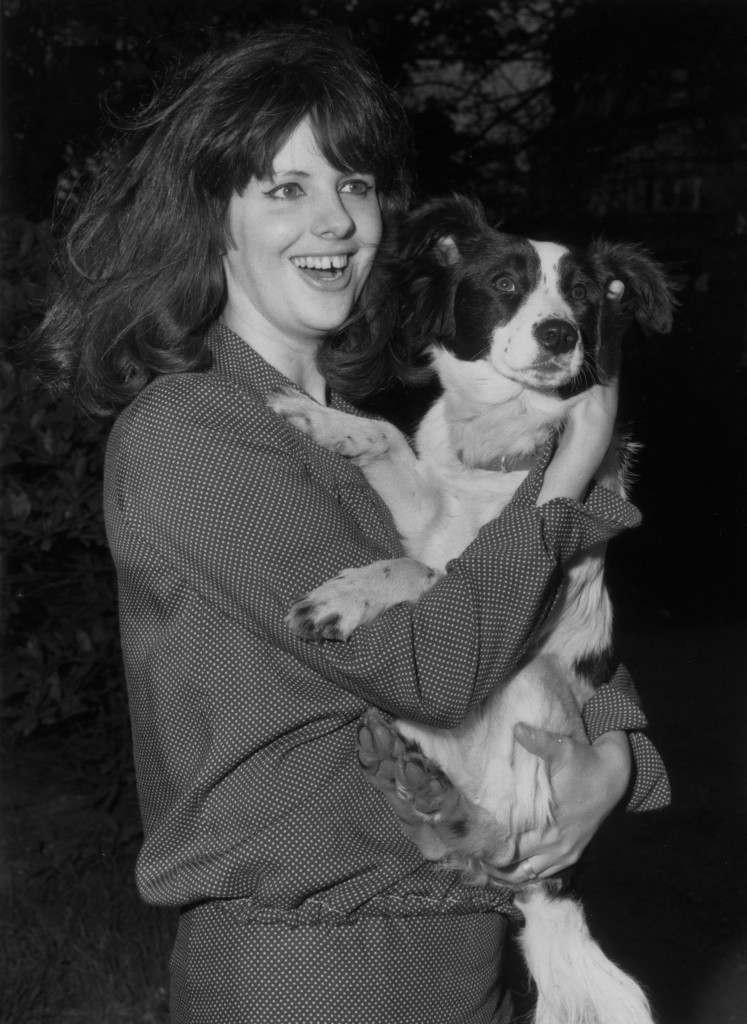 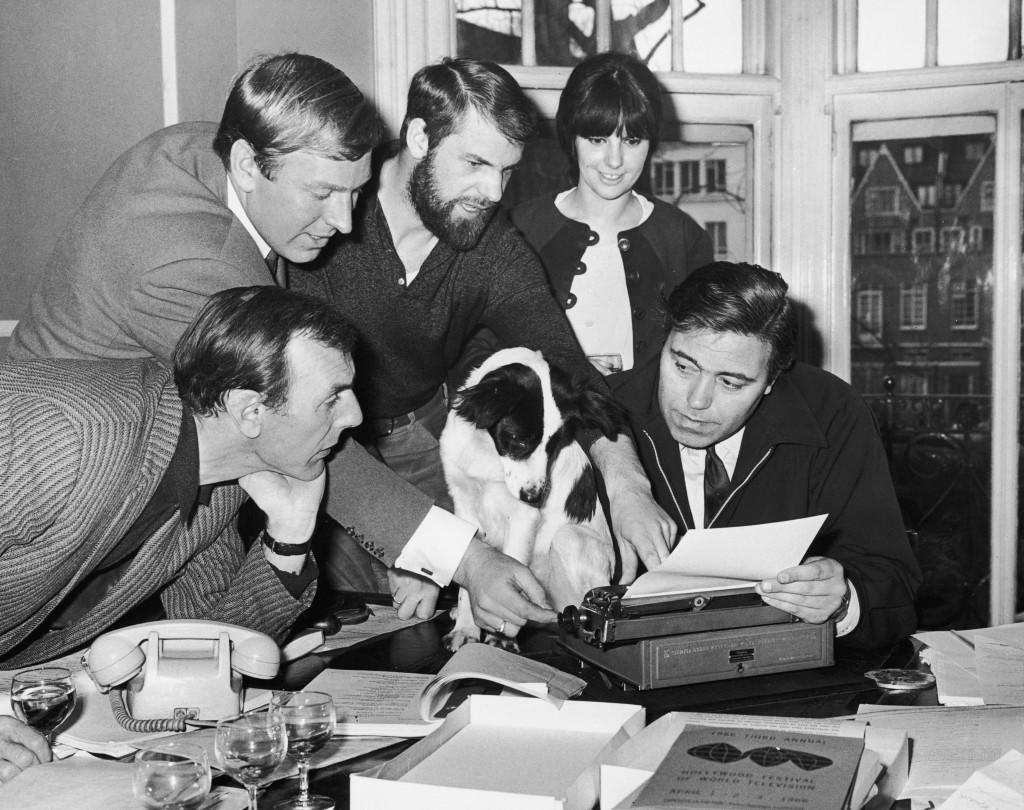 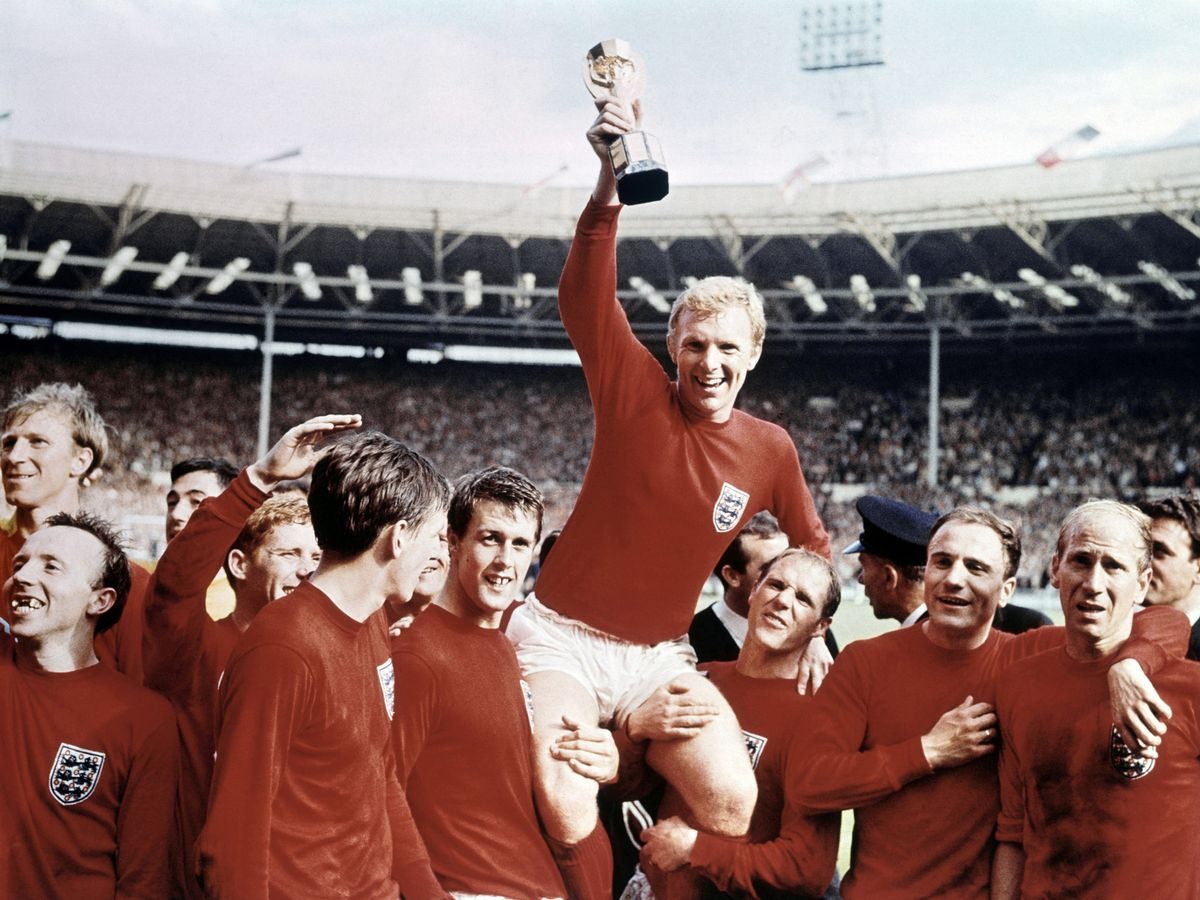 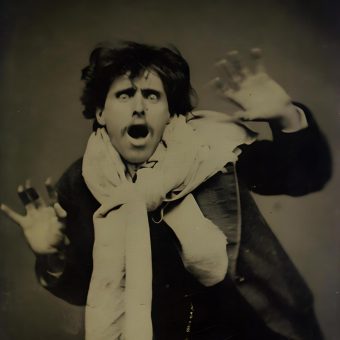 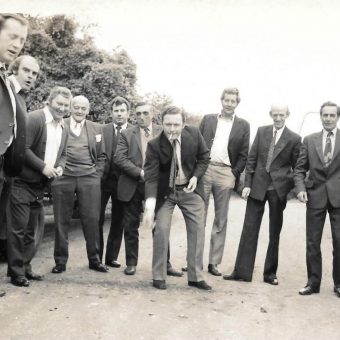 A Cracking British Beano: Photographs from a 1960s Pub Outing 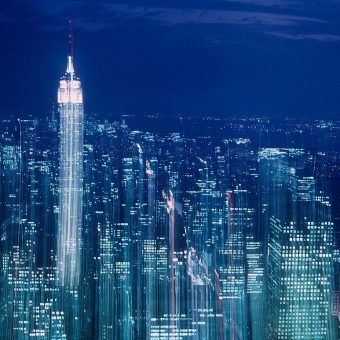