IN the 1960s, fashion designers looked to the stars for inspiration. The Space Race was well underway. Fashion would harness the spirit of the rocketeers with sleek lines, shiny fabrics and the chance to see the world through visors.

Never get lipstick in your eyes ever again. 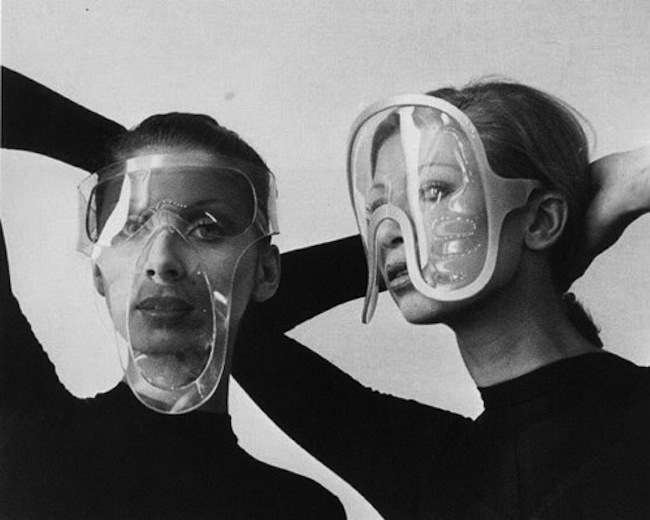 You say, cutting-edge fashion. We say, best to check the machine for red socks before washing your Star Wars Storm Troopers armour. 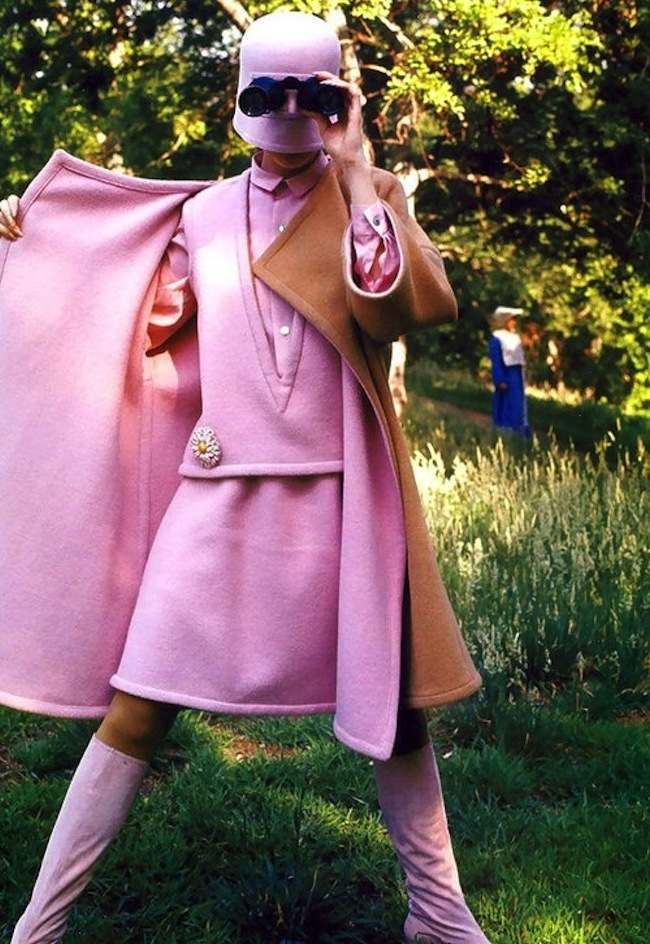 Why do they stare, Marcie? Why? 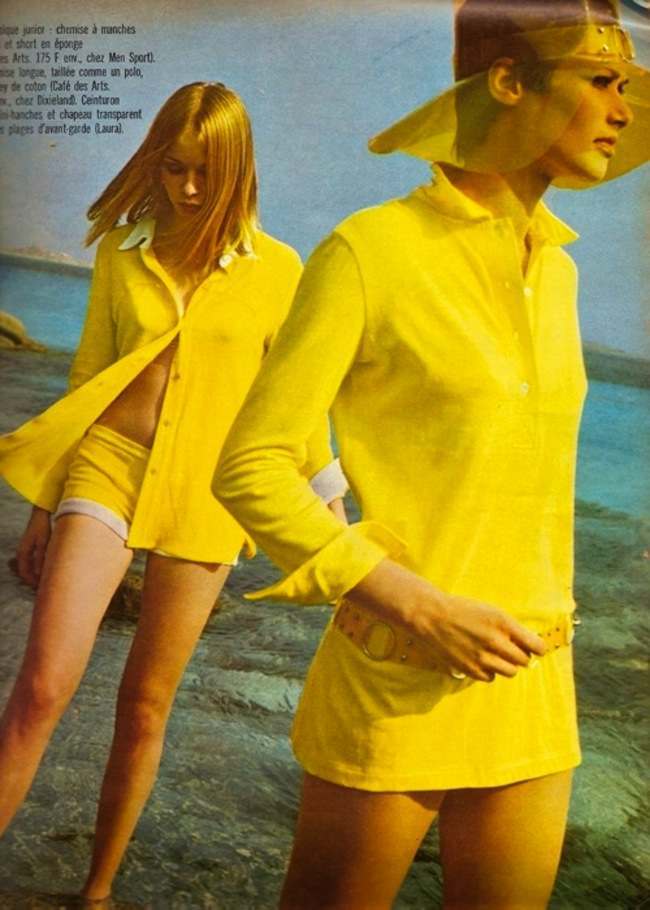 The England cricket team ordered hundreds of these. 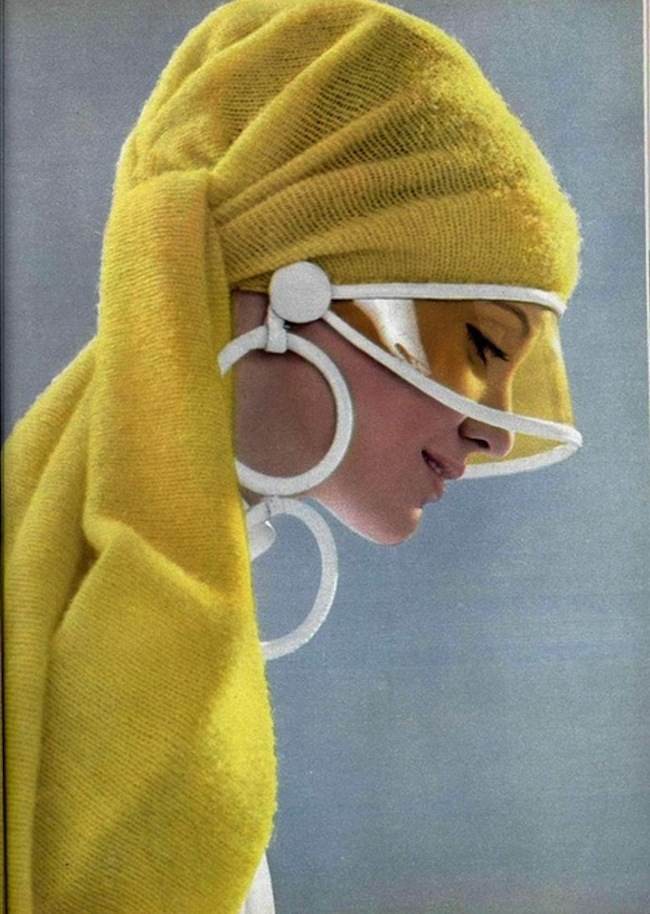 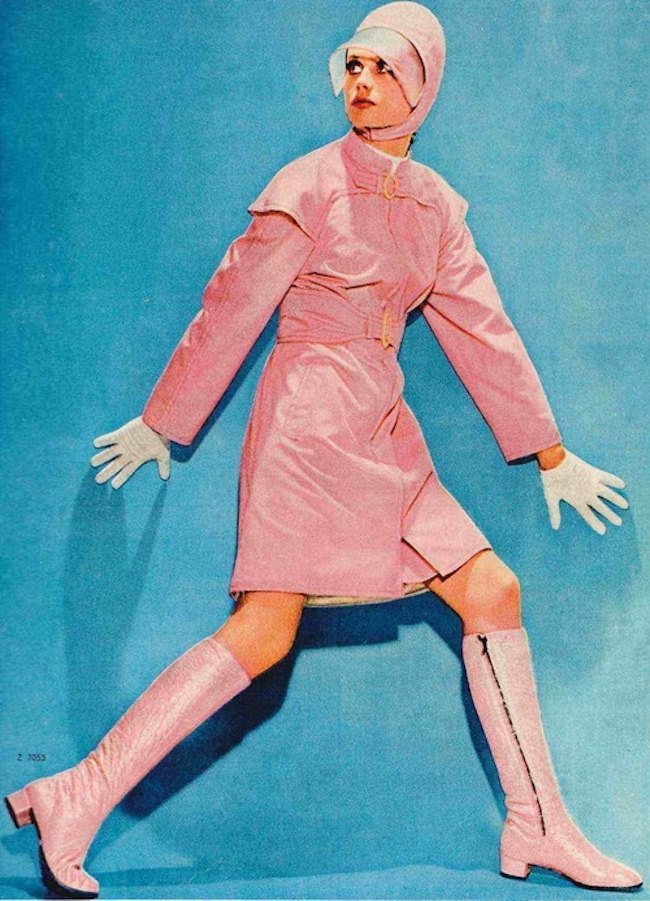 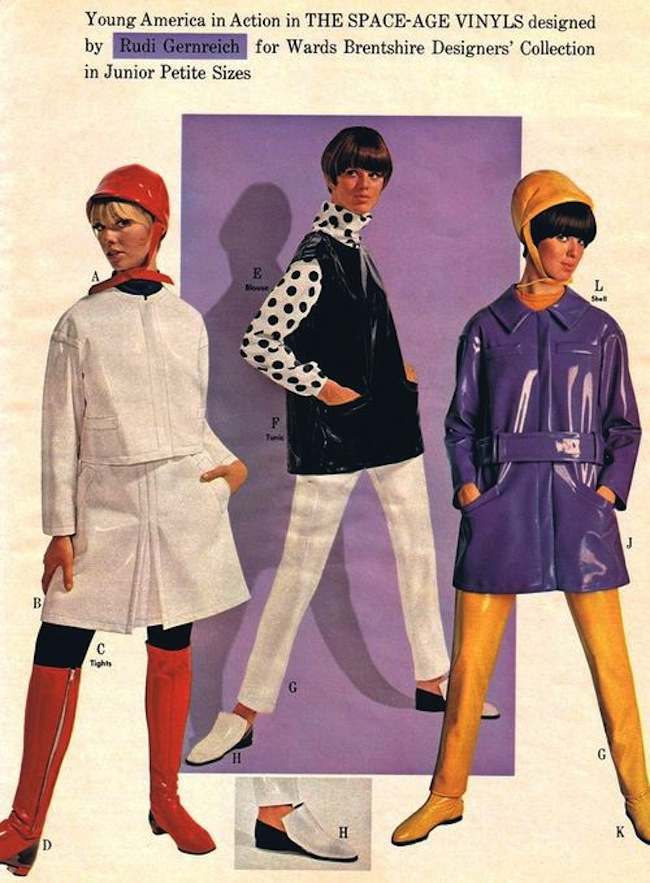 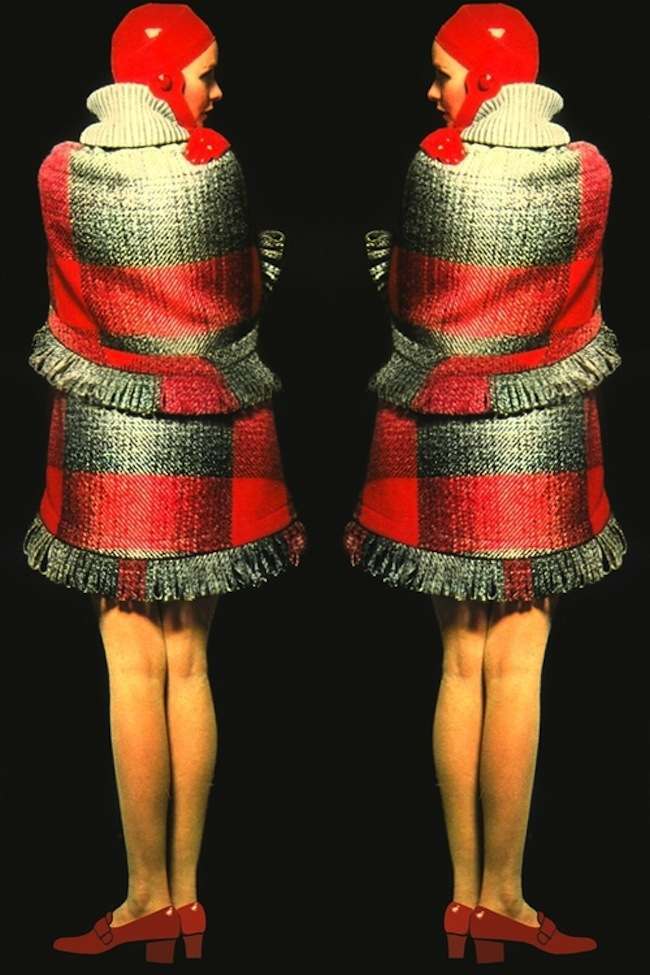 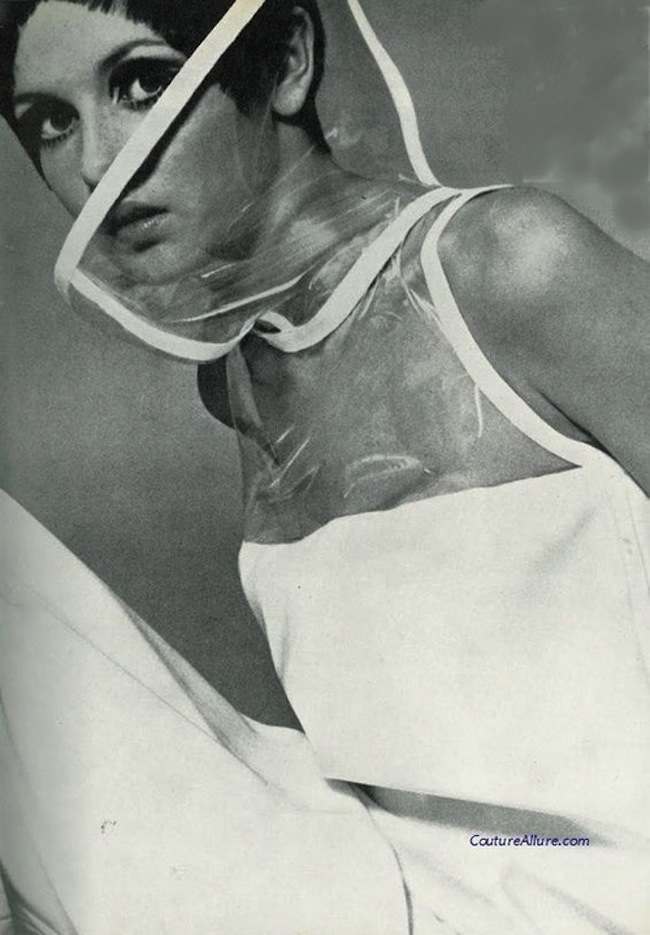 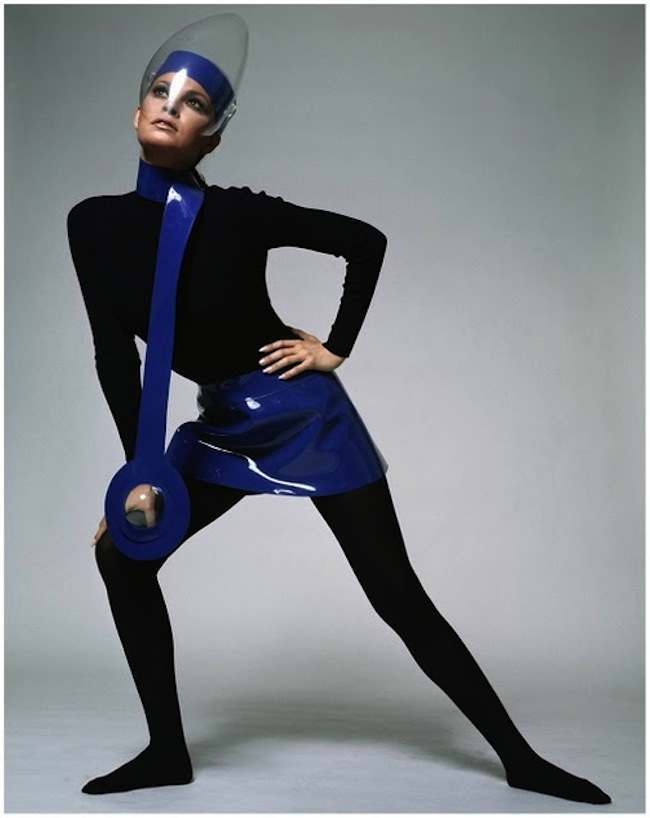 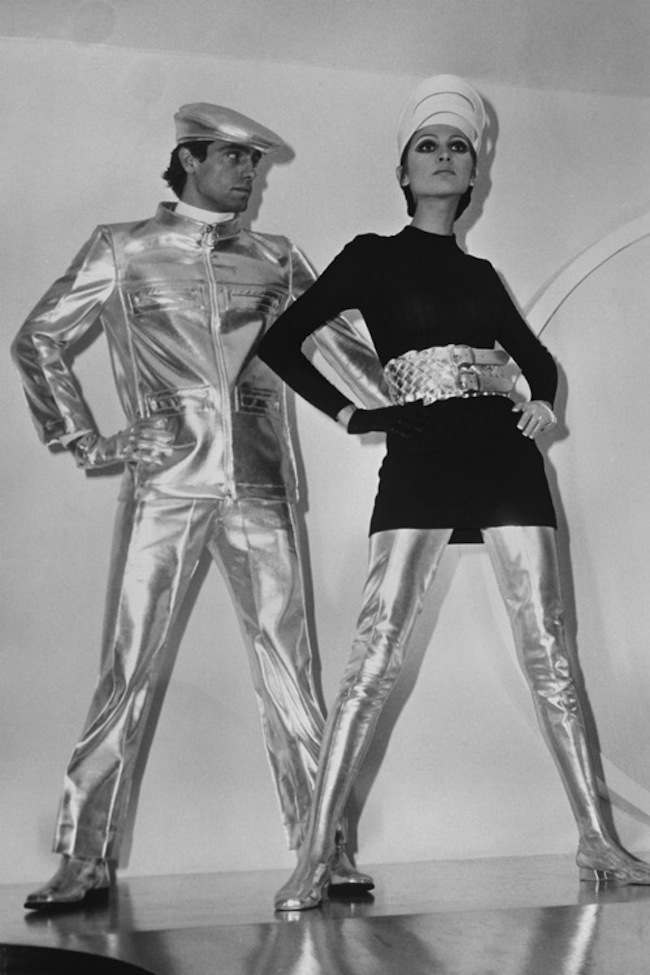 Stand still, love, I need to rest me pint. 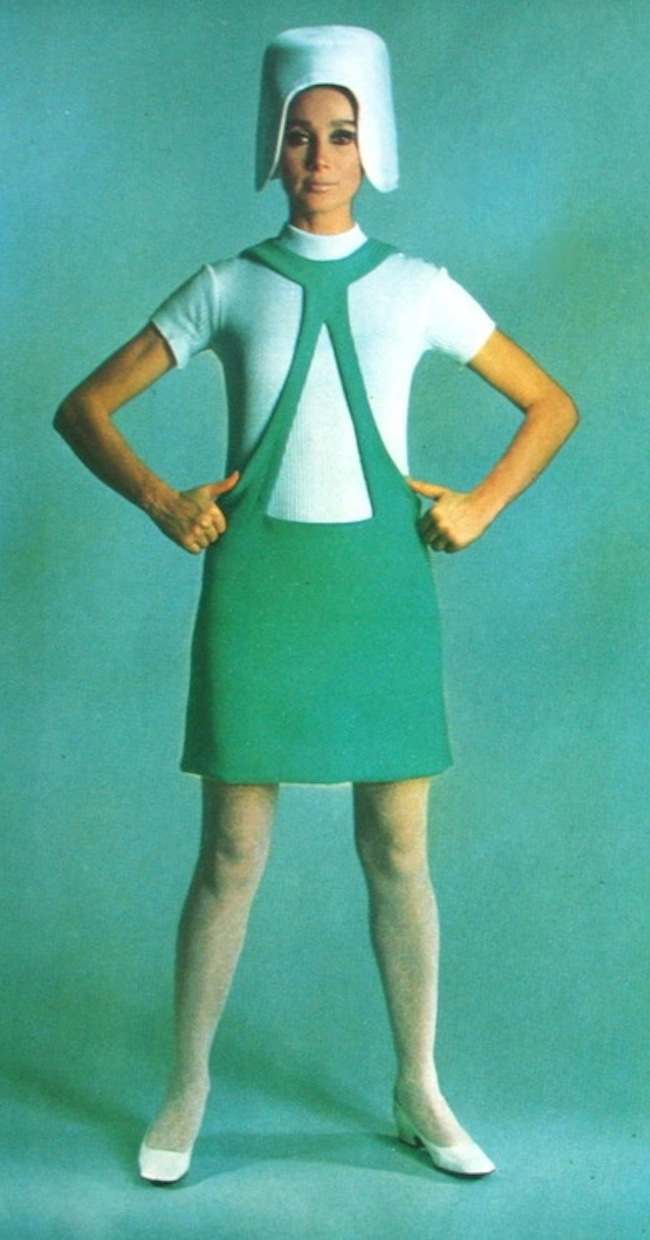 From the provisional IRA For Her range. 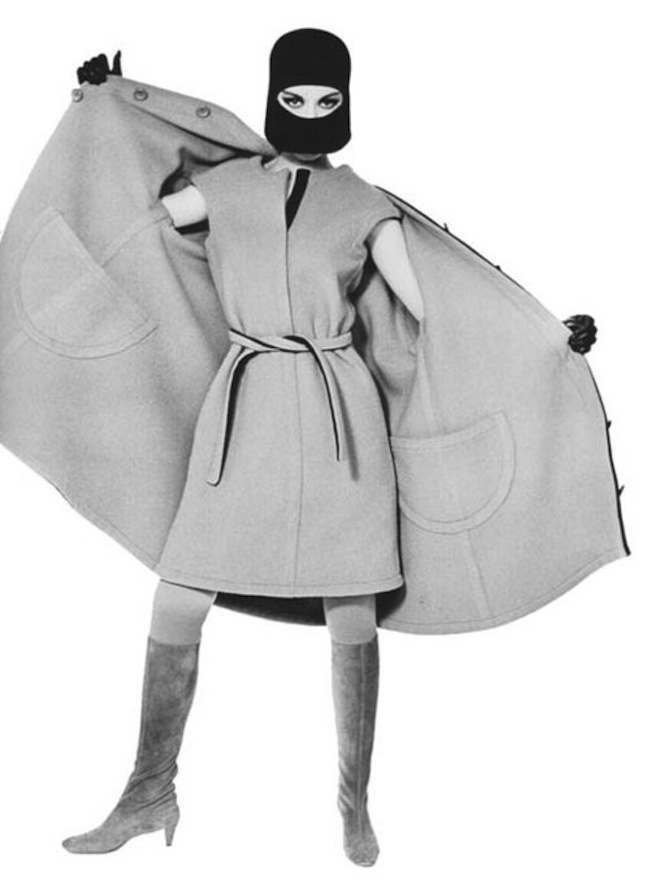 It stops her biting the stitches. 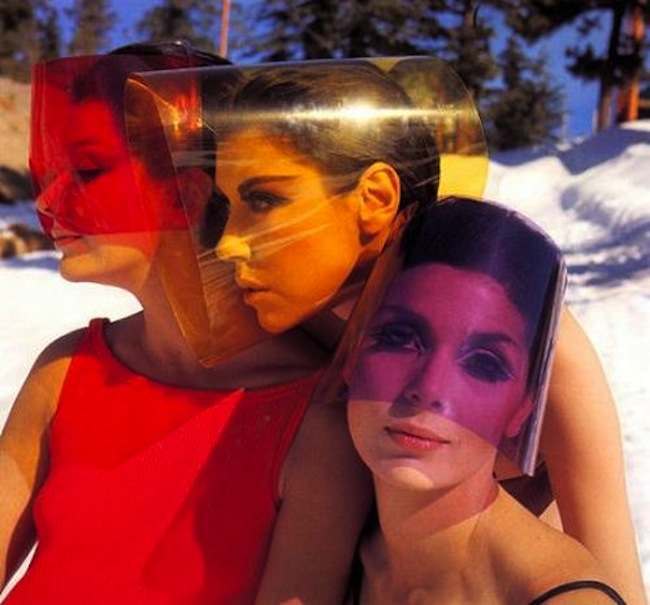 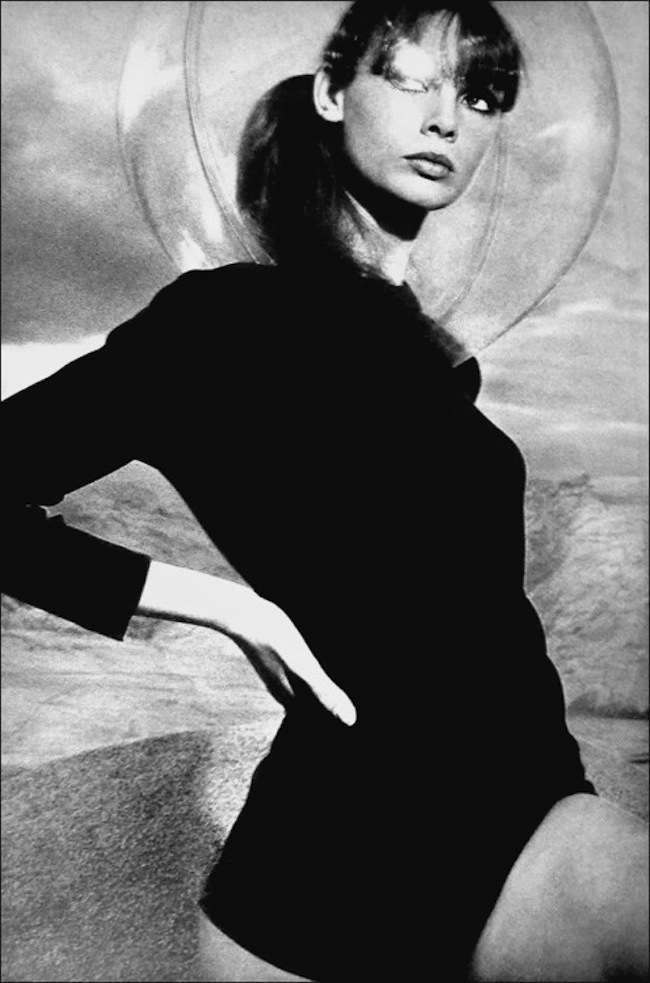