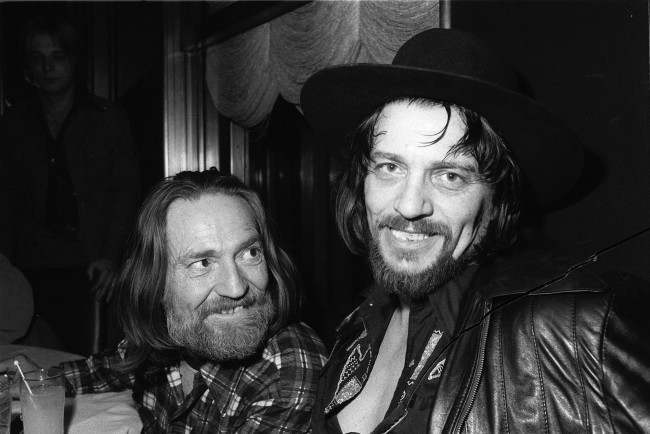 SOME singers discover god and politics as they age. Others, like Willie Nelson, grow their hair long, find that smoking weed is agreeable to them and speak out on matters of real importance. Here’s Willie on same-sex marriage from Texas Monthly:

Texas Monthly: For better or worse, you’ve also grown into a reputation as something of an authority on marriage itself.

Willie Nelson: I’ve been there and back a few times. It’s not perfect, so why should we expect it to be perfect for everybody?

Texas Monthly: But to be clear, you think everybody should be able to get married?

Willie Nelson: Absolutely. I never thought of marriage as something only for men and women. But I’d never marry a guy I didn’t like.

Texas Monthly: A lot of people think this battle echoes the fight for civil rights in the sixties.

Willie Nelson: It does. It’s about human rights. As humanity, we’ve come through so many problems from the beginning to here. I guess it finally had to come around to this. This is just another situation, another problem. We’ll work it out and move on.

Texas Monthly: And what do you think they’ll say when they look back on this?

Willie Nelson: We’ll look back and say it was crazy that we ever even argued about this.