ON January 23, 1933 it was reported that Yo Yo’s were banned in Syria because they were also “blamed for drought”.

Syria has been convulsed by civil war since climate change came to Syria with a vengeance. Drought devastated the country from 2006 to 2011.  Rainfall in most of the country fell below eight inches (20 cm) a year, the absolute minimum needed to sustain un-irrigated farming. Desperate for water, farmers began to tap aquifers with tens of thousands of new well.  But, as they did, the water table quickly dropped to a level below which their pumps could lift it. 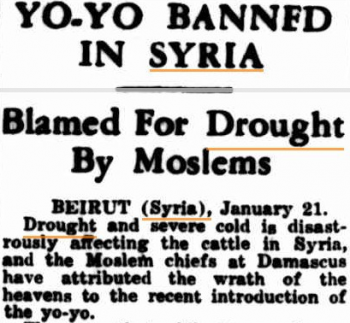 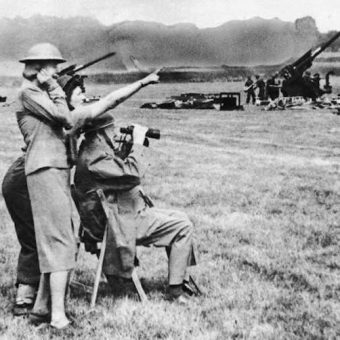 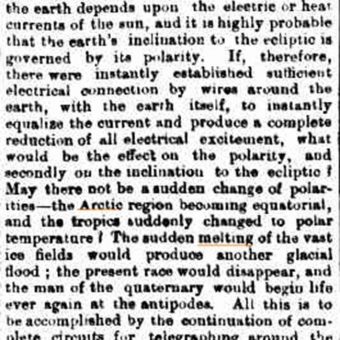