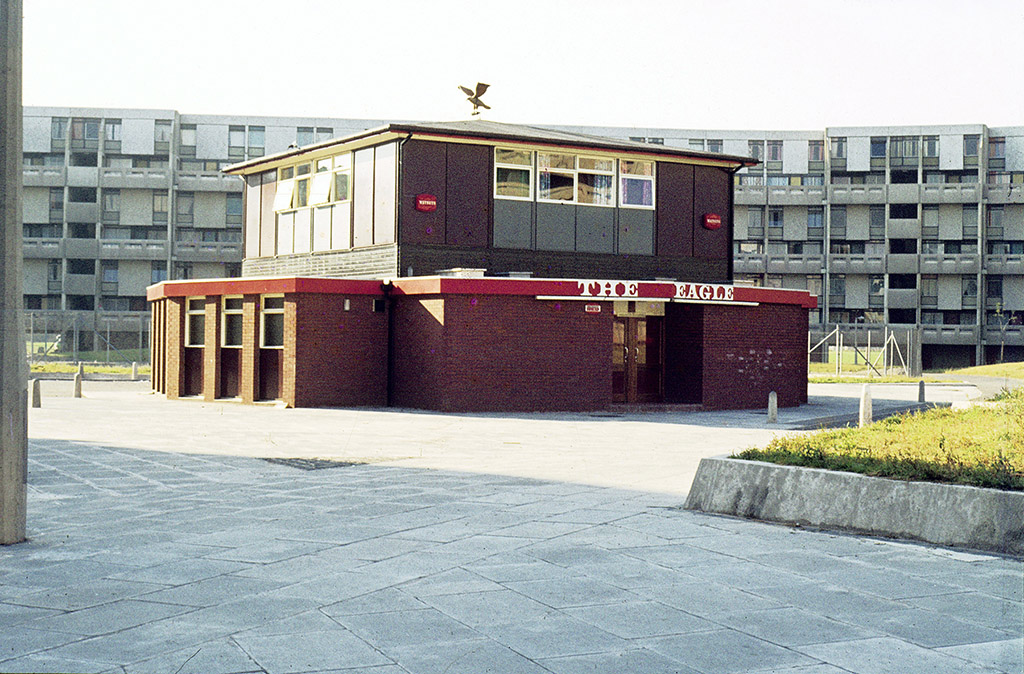 The Eagle pub on Hulme Walk, Hulme, around 1972. Robert Adam Crescent can be seen in the background. 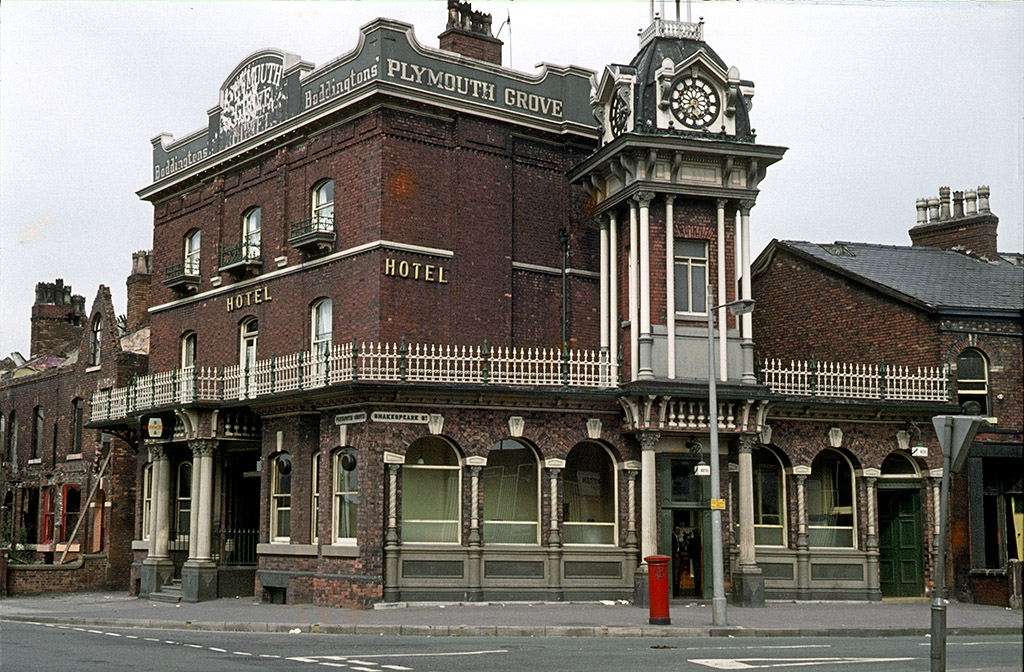 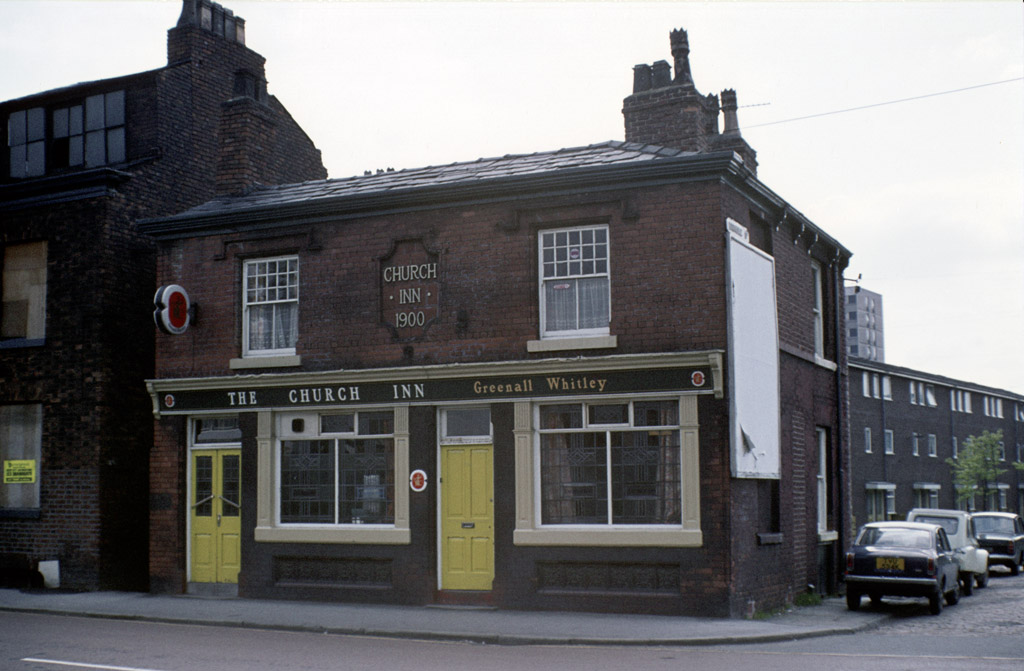 The Church Inn on Cambridge Street, All Saints, around 1972. 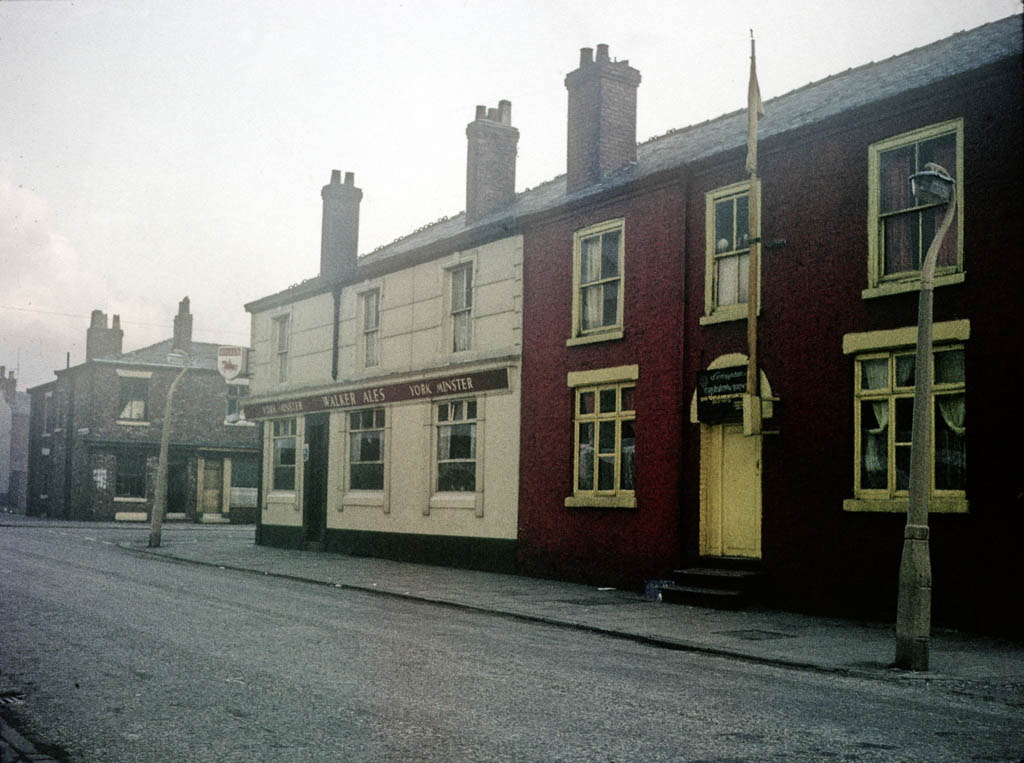 View along Rosamond Street West from Cambridge Street, with the Sikh temple (Gurdwara) and the York Minster pub on the corner of Higher Chatham Street, around 1967. 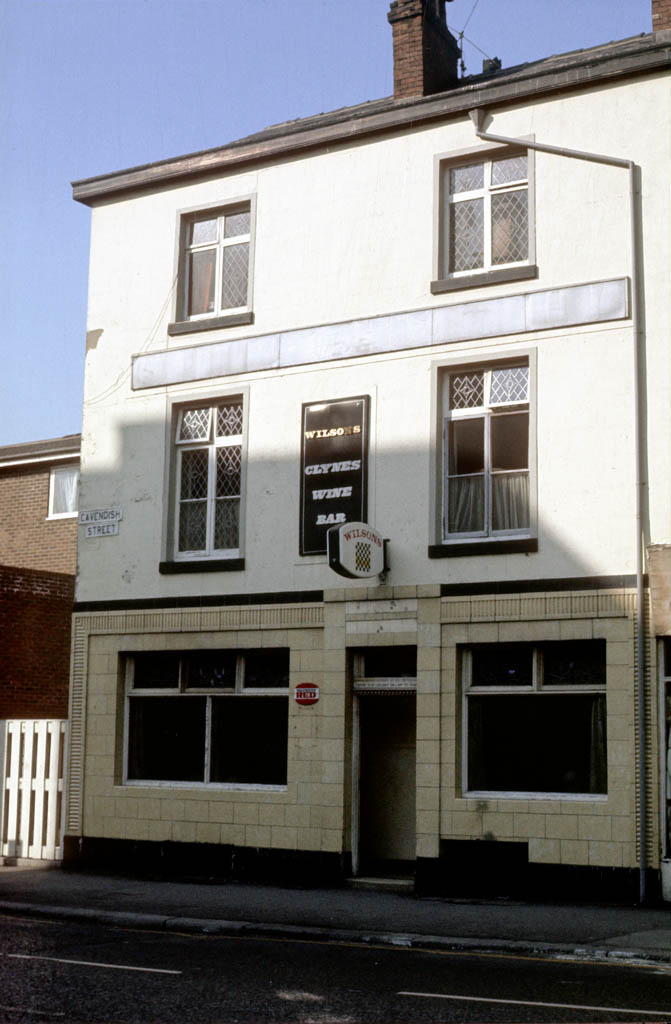 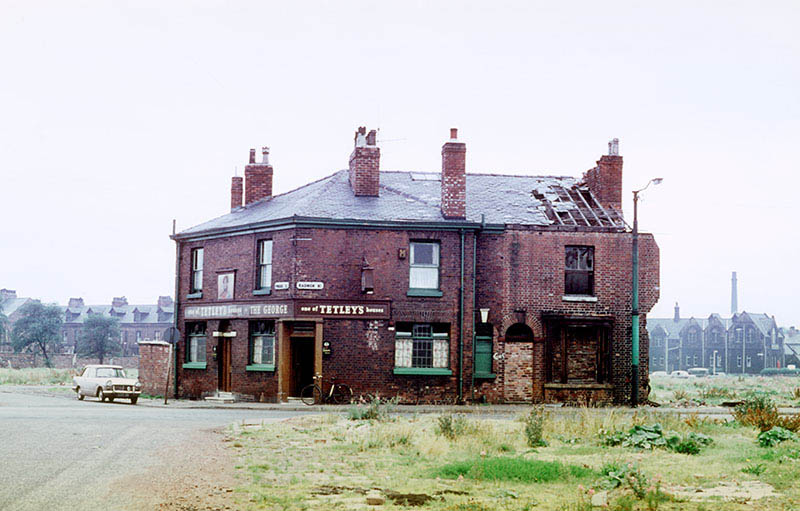 The George Inn on the junction of Radnor Street and Pinder Street, Hulme, left isolated by the demolition of surrounding houses and shops. Mid 1960s 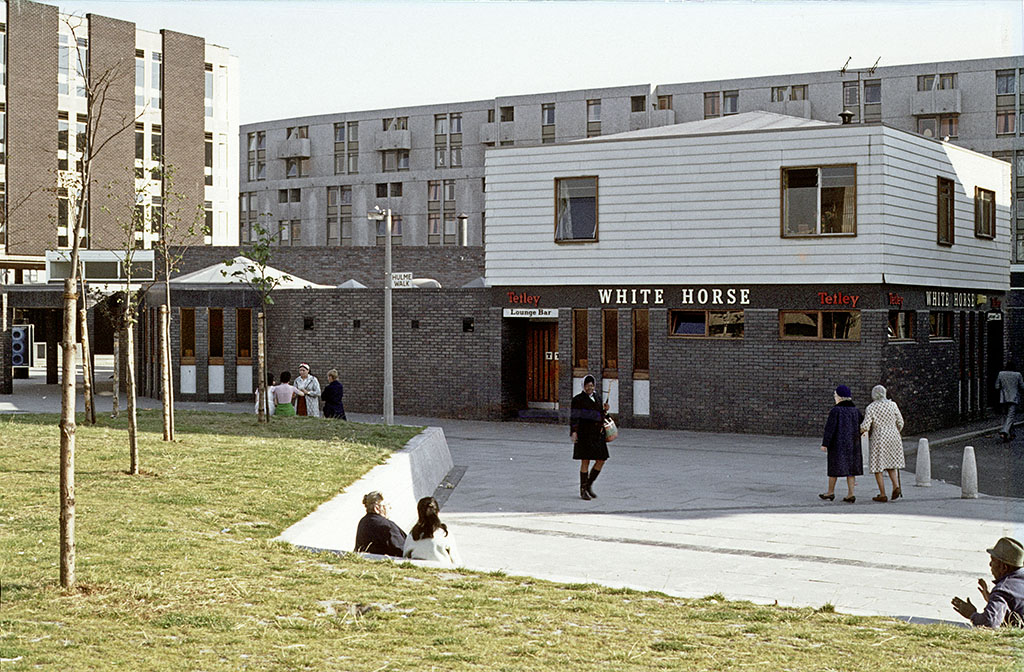 The White Horse pub on Hulme Walk, Hulme, around 1972. John Nash Crescent can be seen in the background, with Hulme Library and the Clopton Walk shopping precinct to the left. 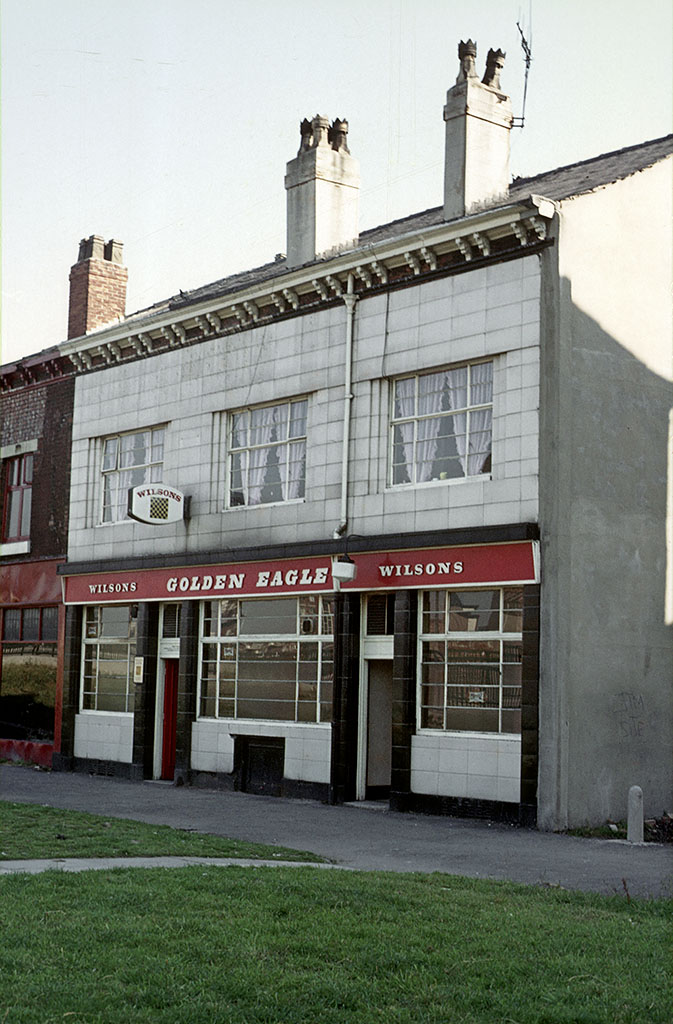 The Golden Eagle, Hulme c. 1973
The Golden Eagle pub on Hulme Walk, Hulme, photographed a few years before its closure in 1976. The pub and the post office next door stood on part of the site now occupied by MMU’s new Birley Fields campus. 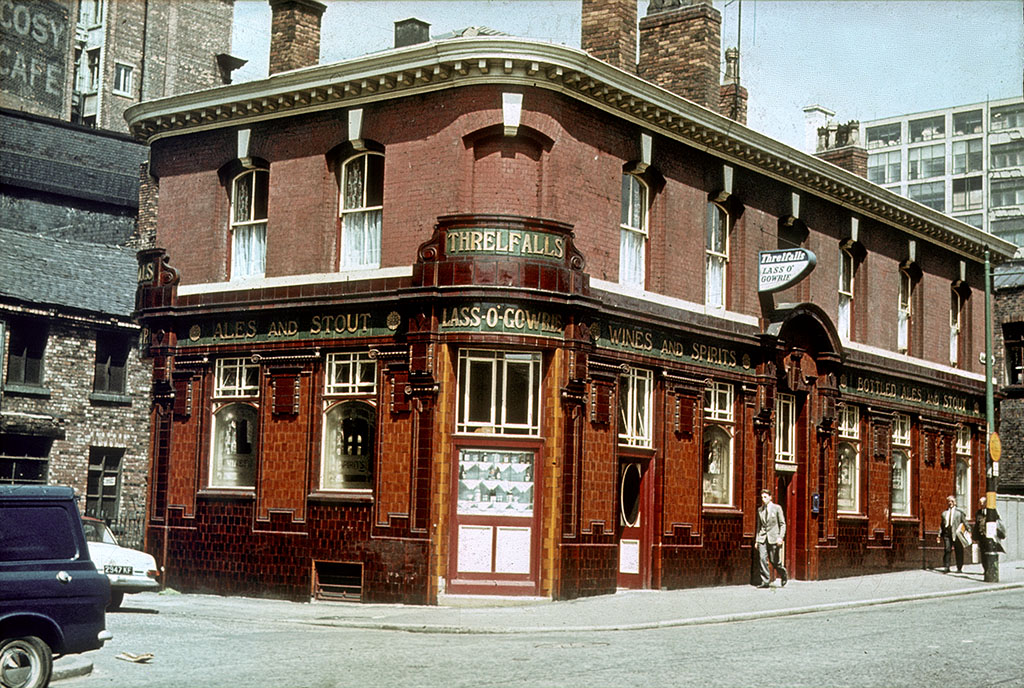 The Lass O’ Gowrie pub on Charles Street in the late 1960s. 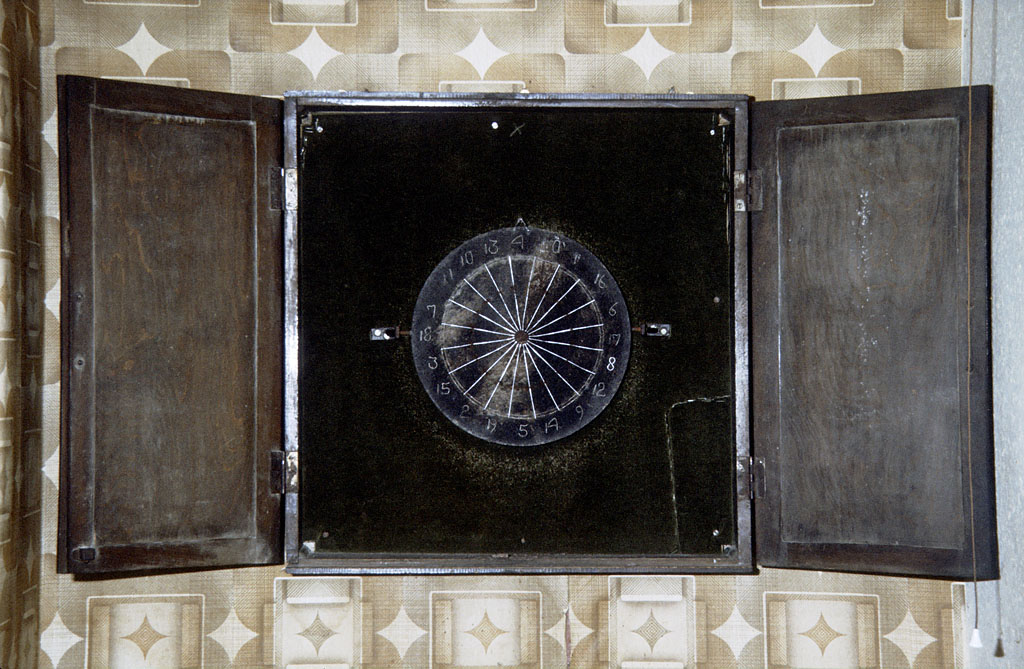 A well used Manchester dartboard in the vault of the Lloyds Arms on Higher Ormond Street around 1974. 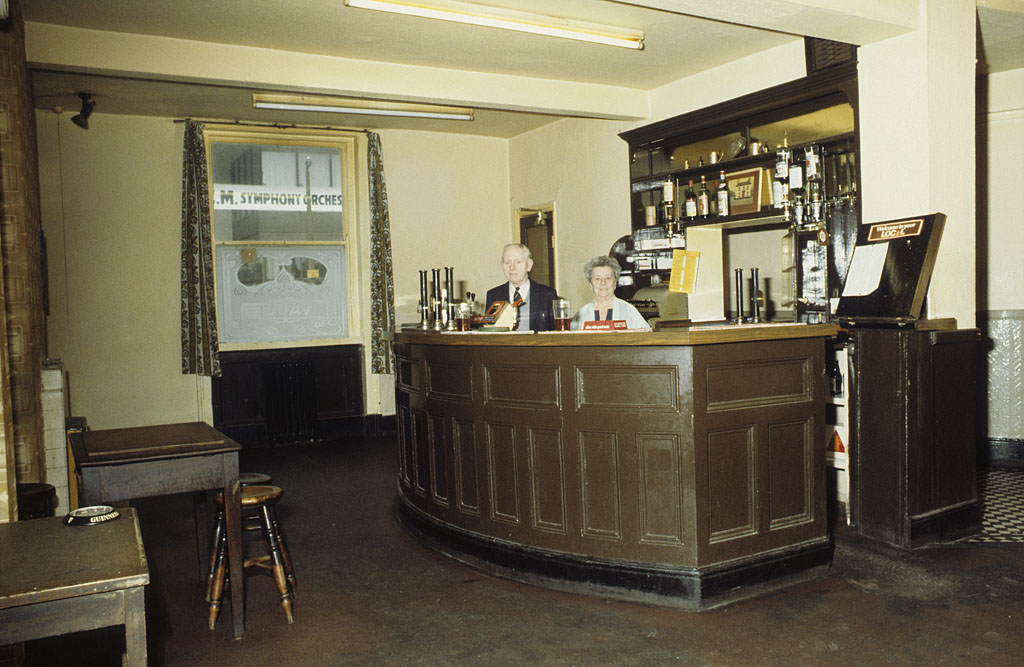 The vault in the Lloyds Arms pub on Higher Ormond Street, All Saints, Manchester, around 1974. 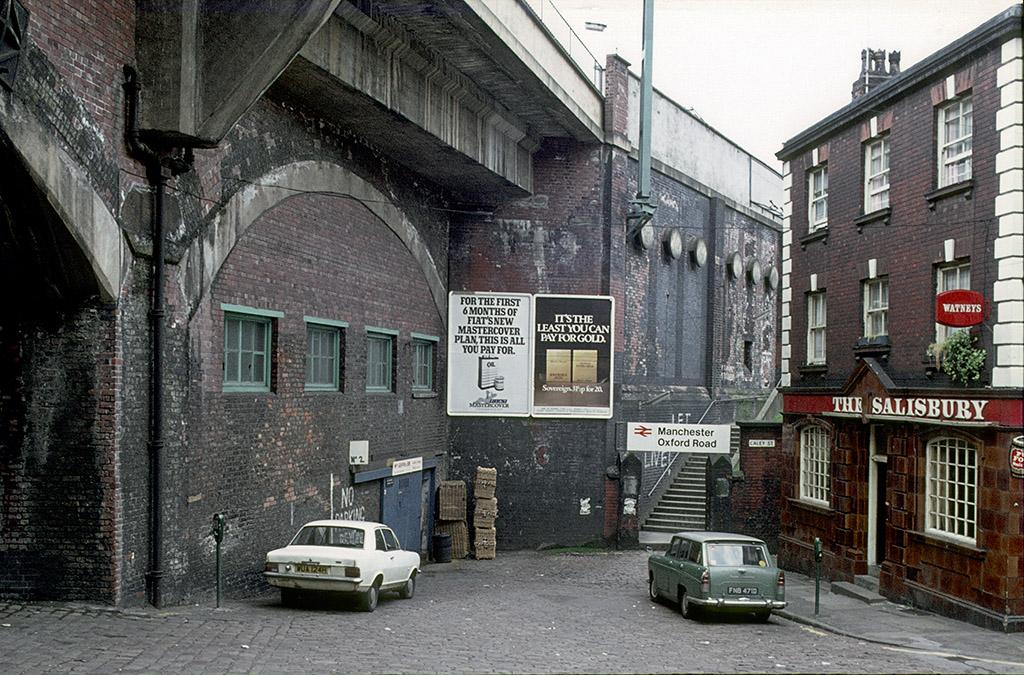 View of Wakefield Street towards Oxford Road Station, around 1974 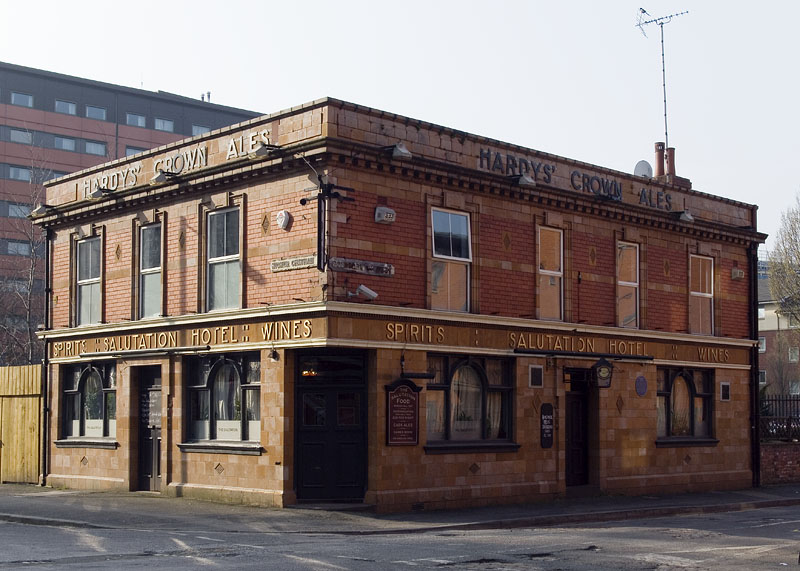 OThe Salutation Hotel (popularly known as ‘The Sally’) at the junction of Higher Chatham Street and Boundary Street West. This Victorian public house became part of MMU’s estates when it was purchased by the university in 2011. 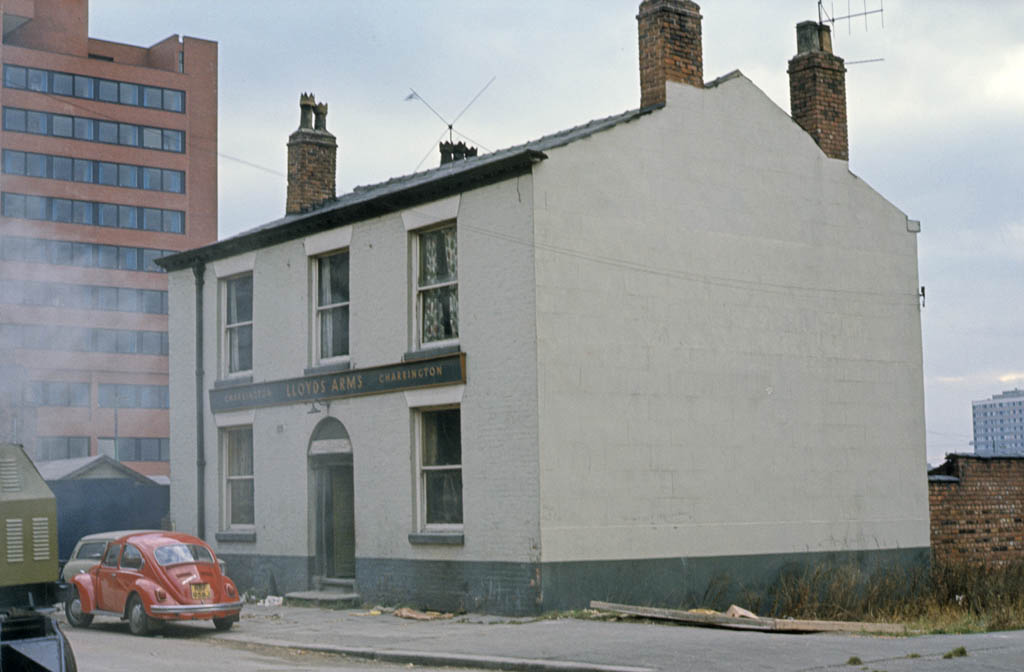 Exterior of the Lloyds Arms pub on Higher Ormond Street, All Saints, Manchester in 1971. 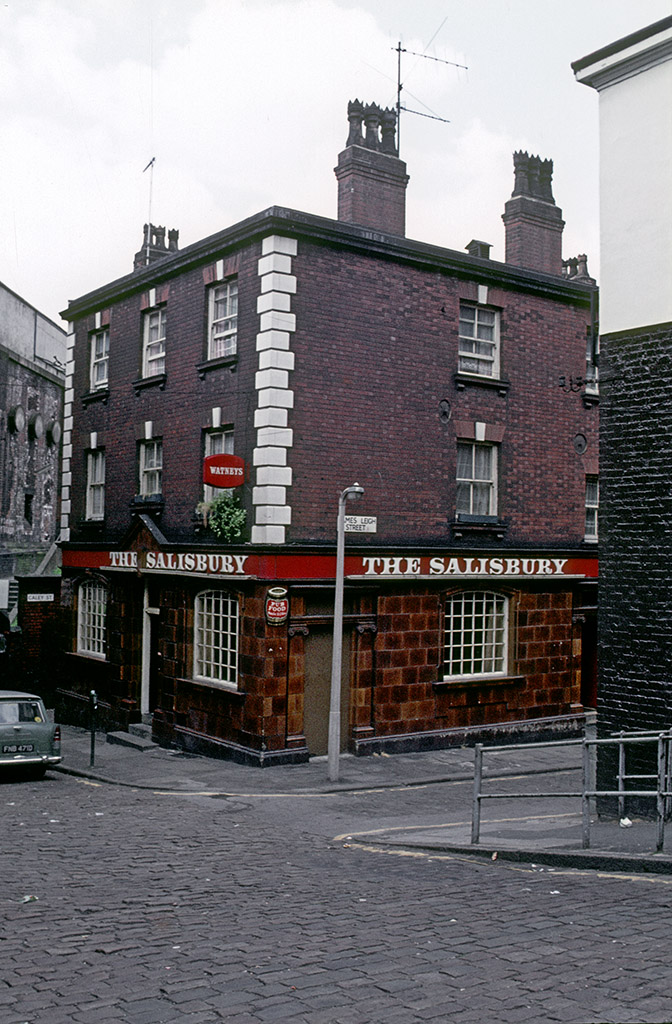 The Salisbury public house on Wakefield Street, around 1974. 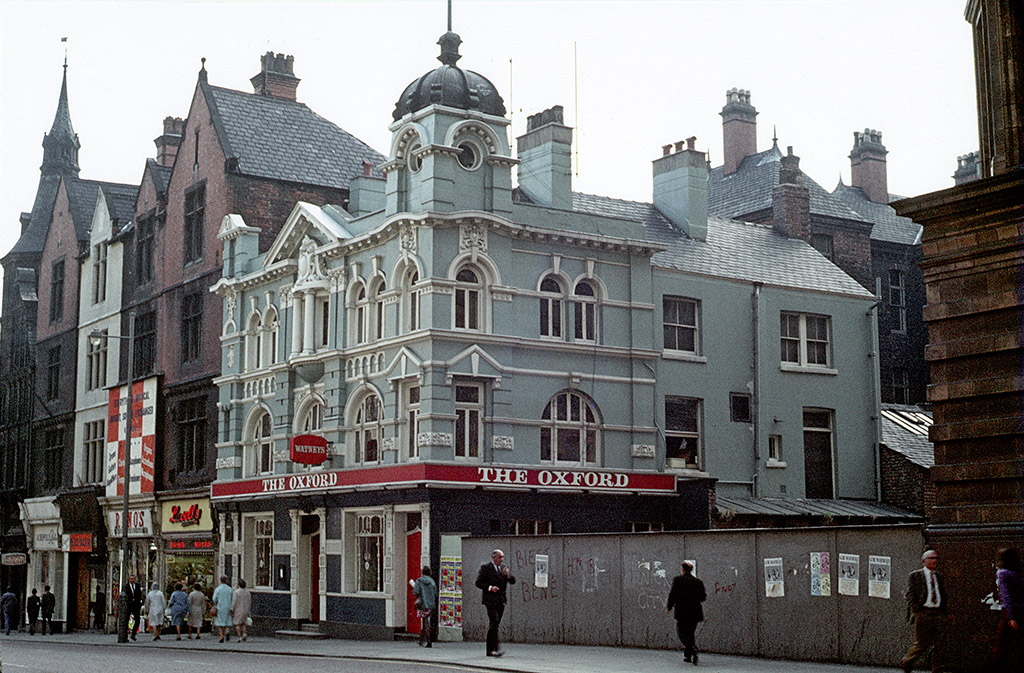 The Oxford public house on Oxford Street, around 1973.