In the second and third decades of the 20th Century Australia’s New South Wales Police Department photographed the villains. The Justice & Police Museum in Sydney adds:

These ‘special photographs’ were mostly taken in the cells at the Central Police Station in Sydney and are of men and women recently plucked from the street, often still animated by the dramas surrounding their ‘apprehension’. Compared with the subjects of prison mug shots, the subjects of the special photographs seem to have been allowed – perhaps invited – to position and compose themselves for the camera as they liked. Their photographic identity thus seems constructed out of a potent alchemy of inborn disposition, personal history, learned habits and idiosyncrasies, chosen personal style (haircut, clothing, accessories) and physical characteristics. 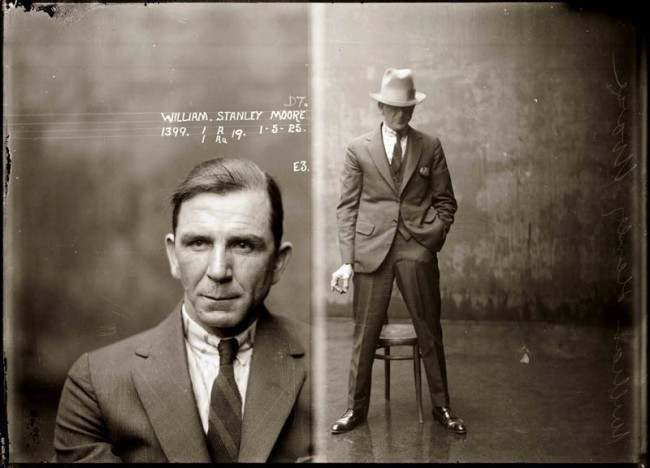 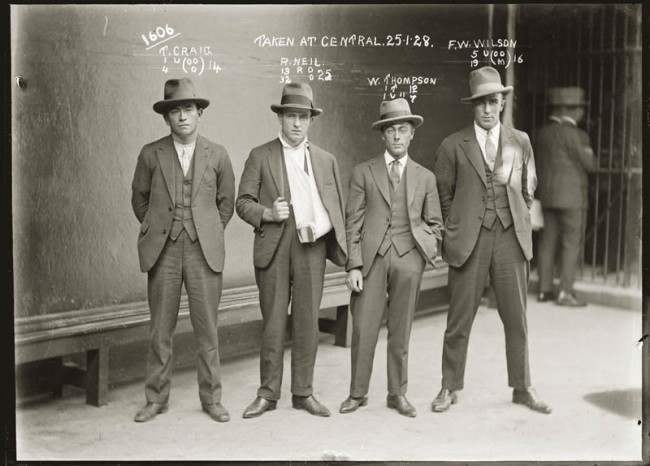 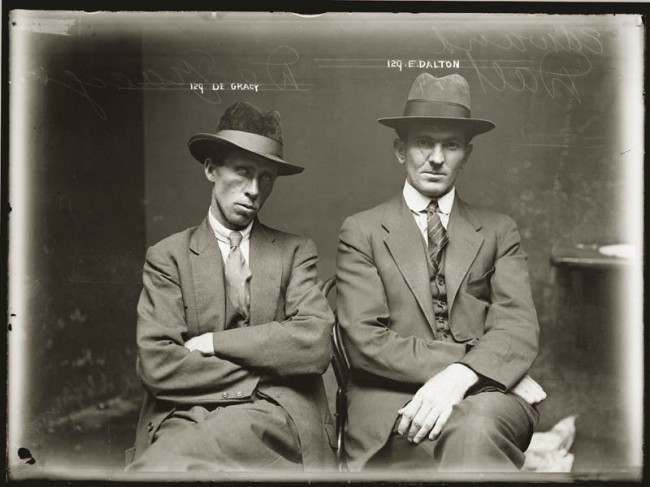 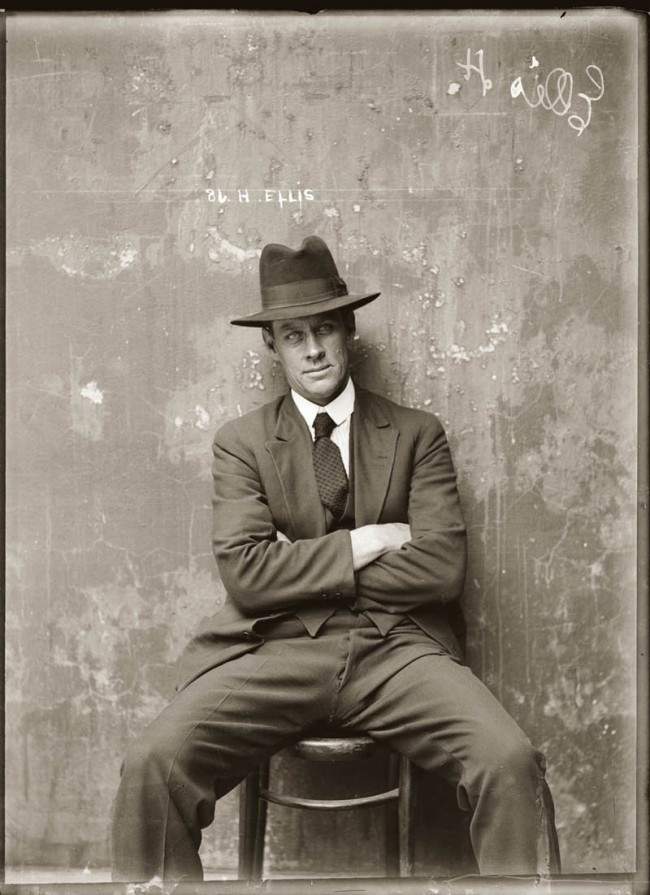 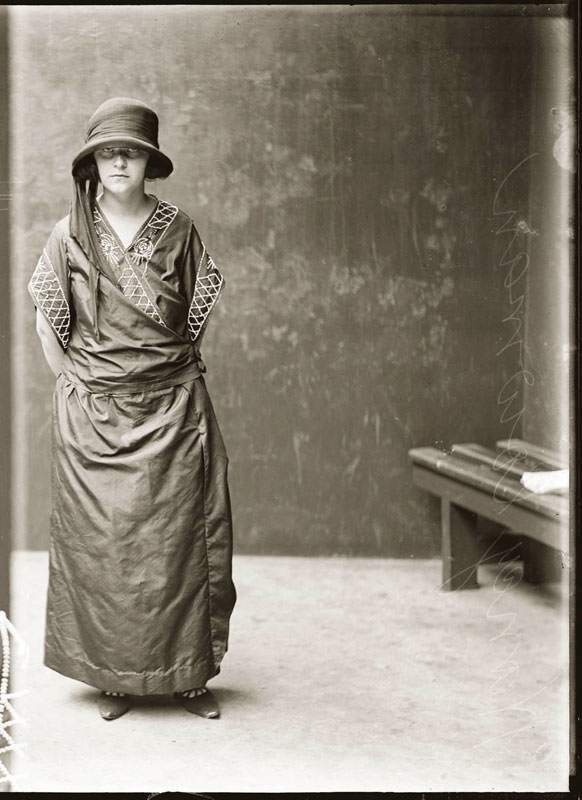 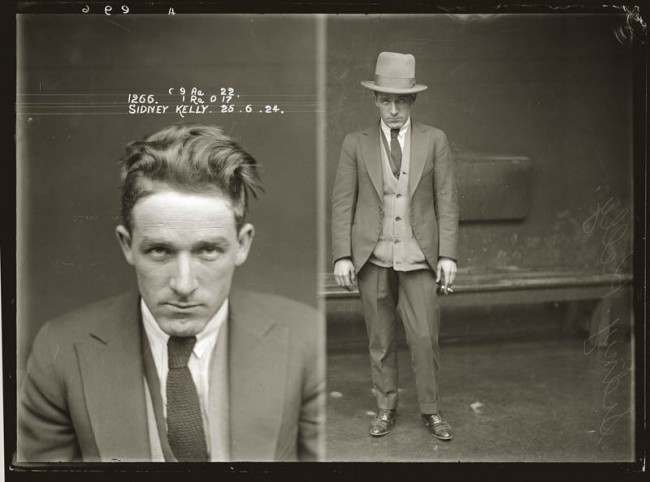 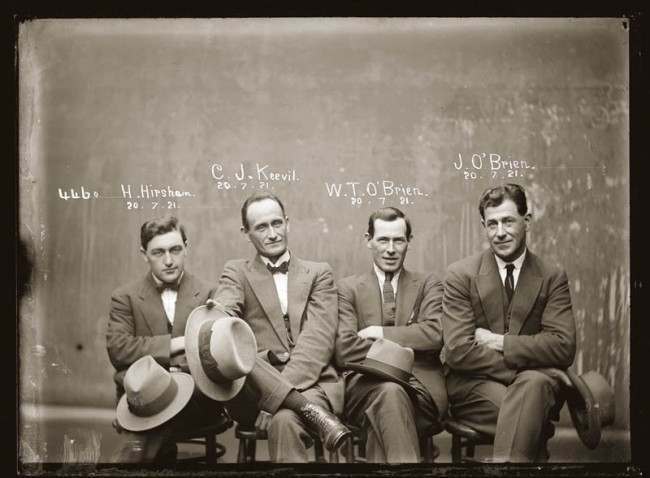 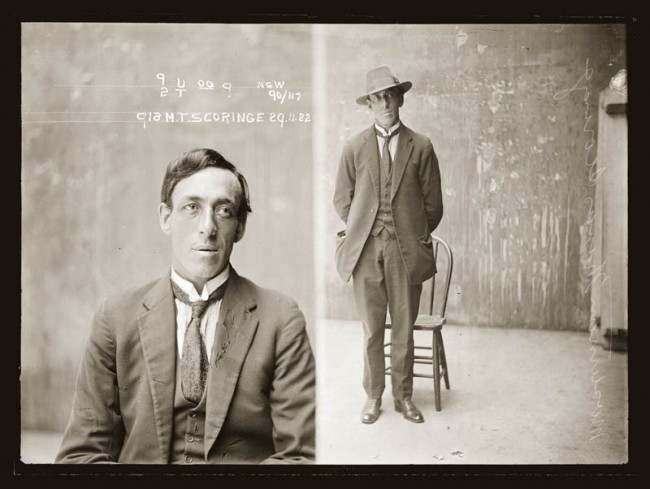 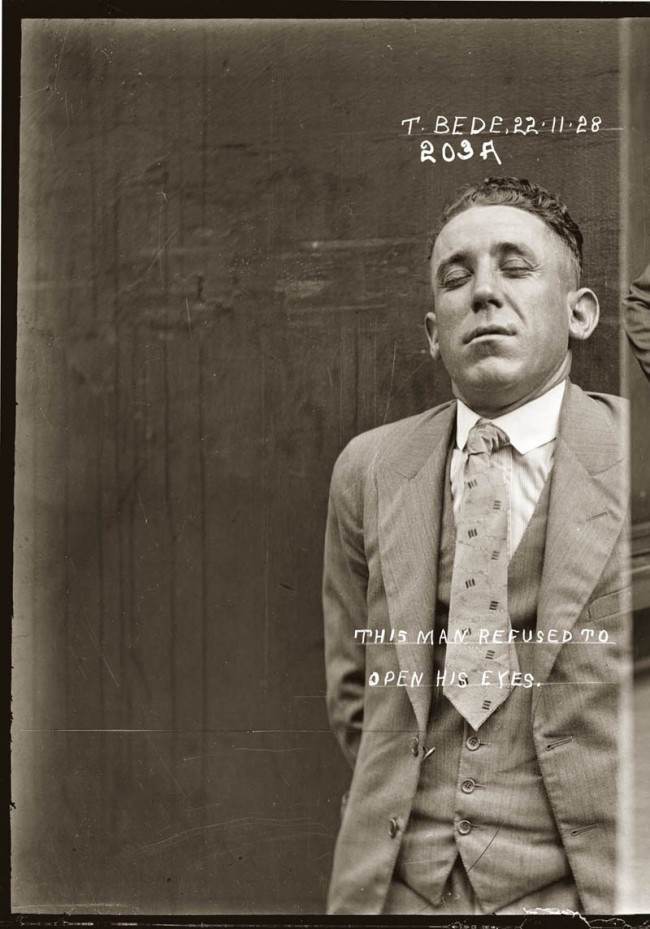 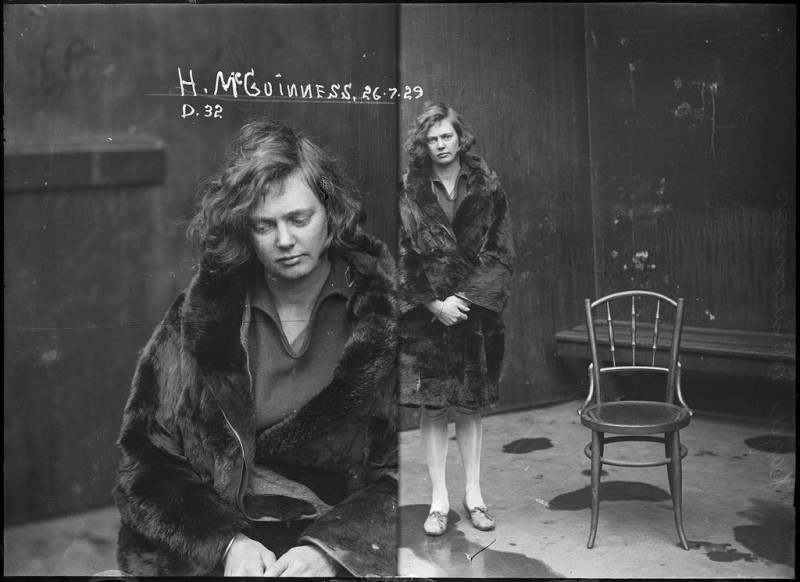 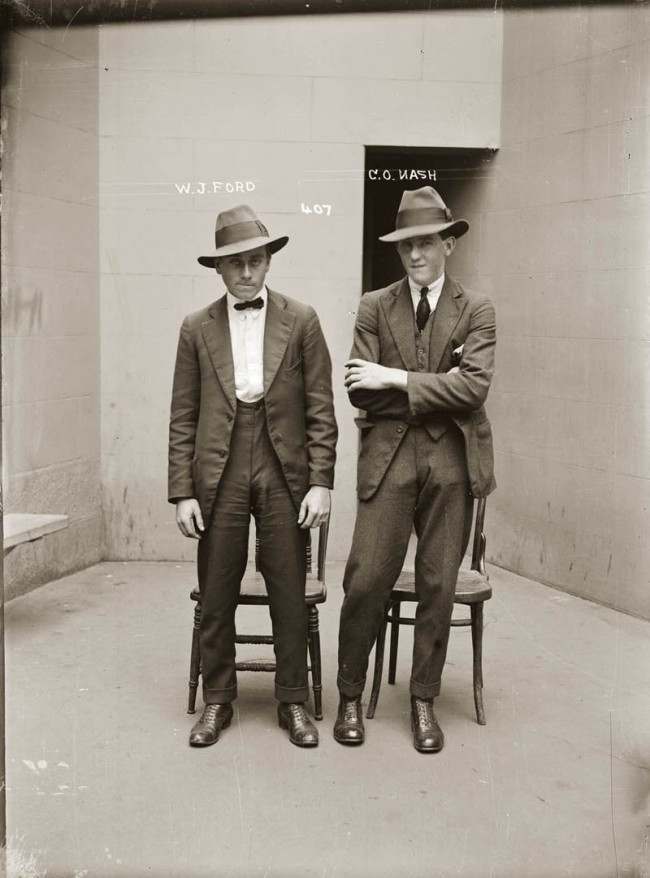 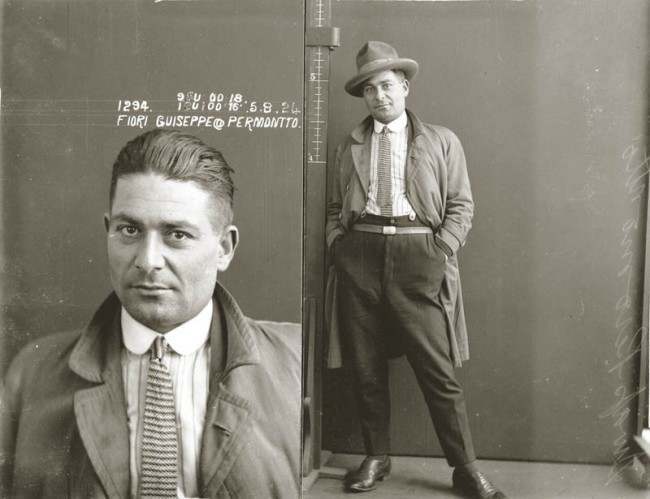 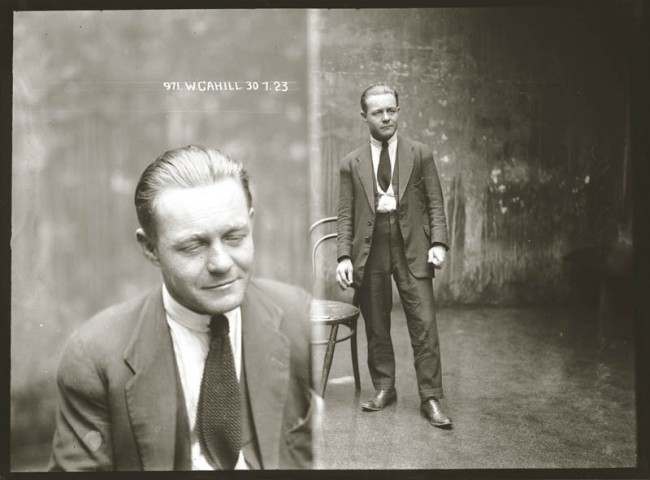 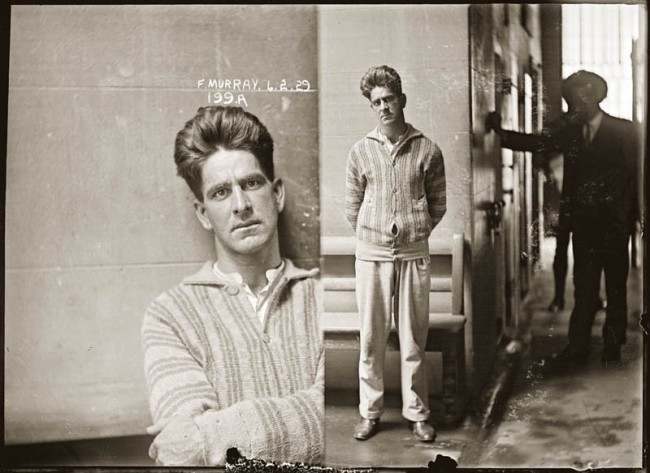 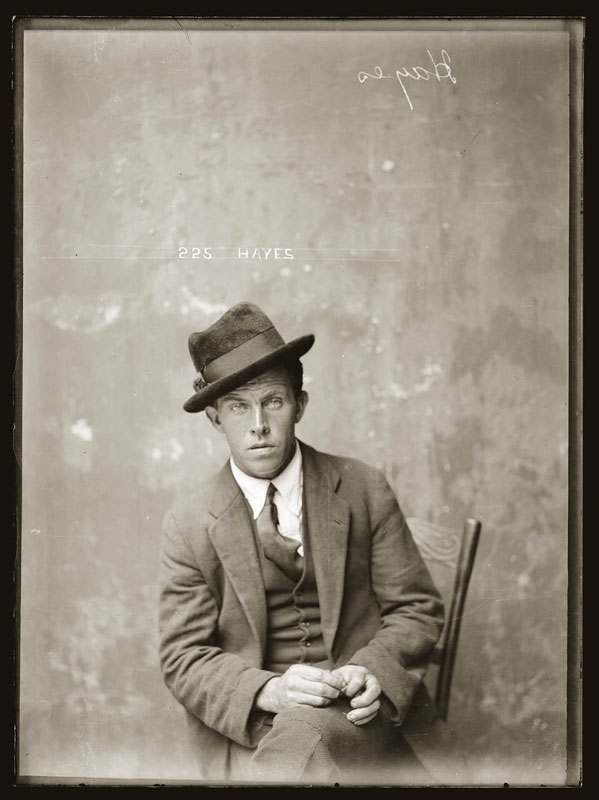 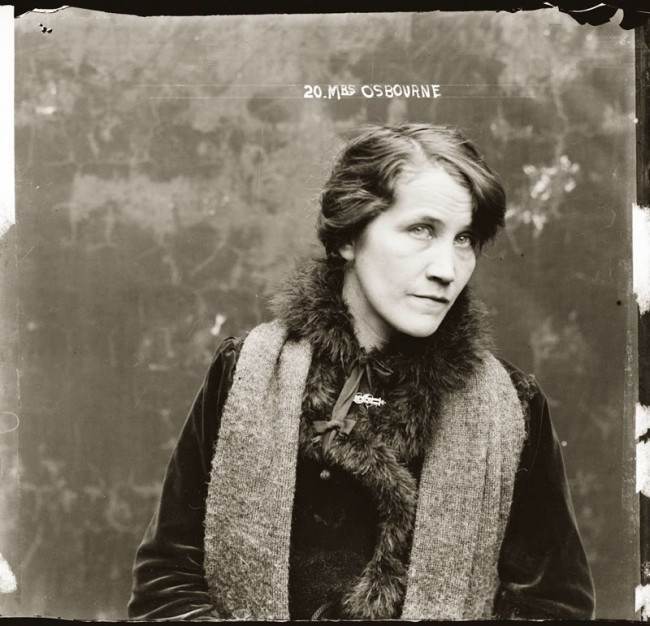 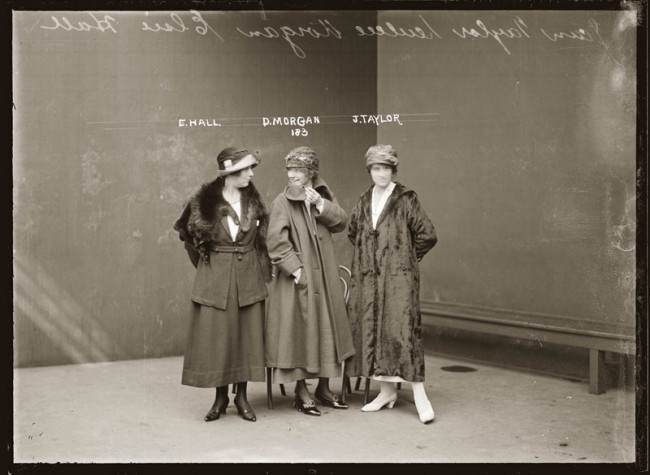 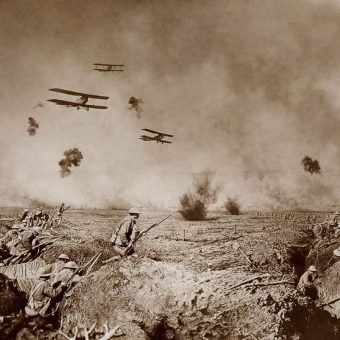 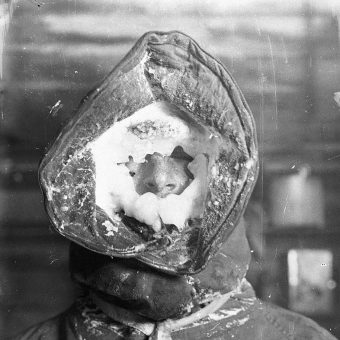