In the 1980s, the most famous female footballer in the UK was Dorothy (Dee Hepburn), aka Gregory’s Girl – and she was a fantasy, playing up front for her school football team in Bill Forsyth’s hit film of 1981. Back then a woman’s place was in the stands, at home or, as so often seemed the way, working as a nurse. That’s not to say woman were invisible. Every so often one would appear on the cover of a football programme. Did a female presence sell more copies? Let’s take a look and wonder: 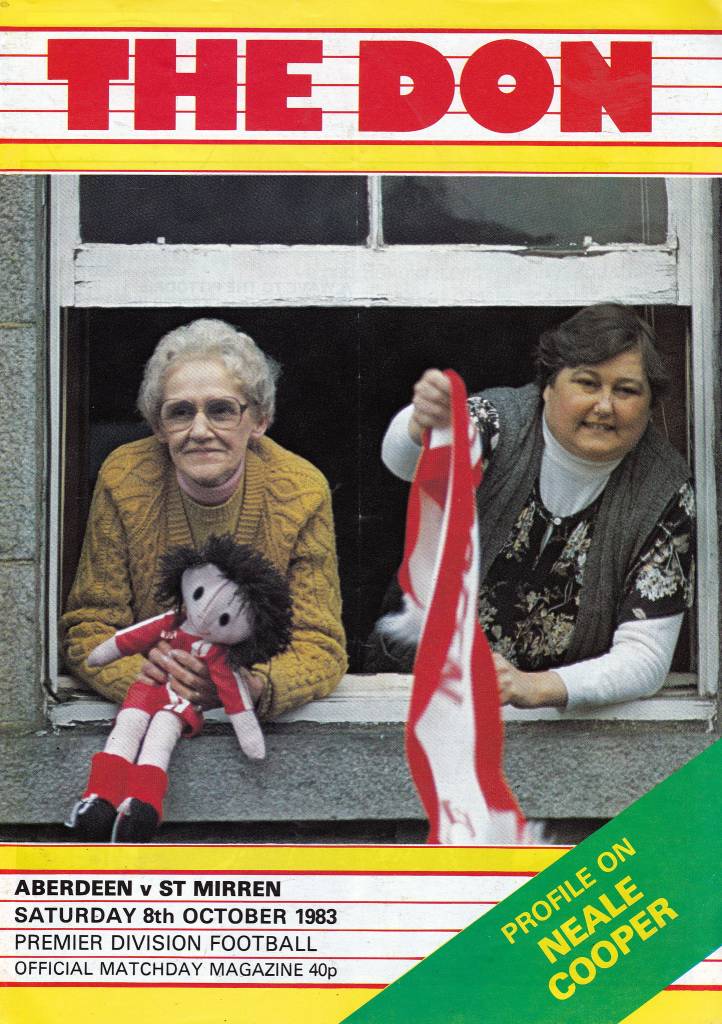 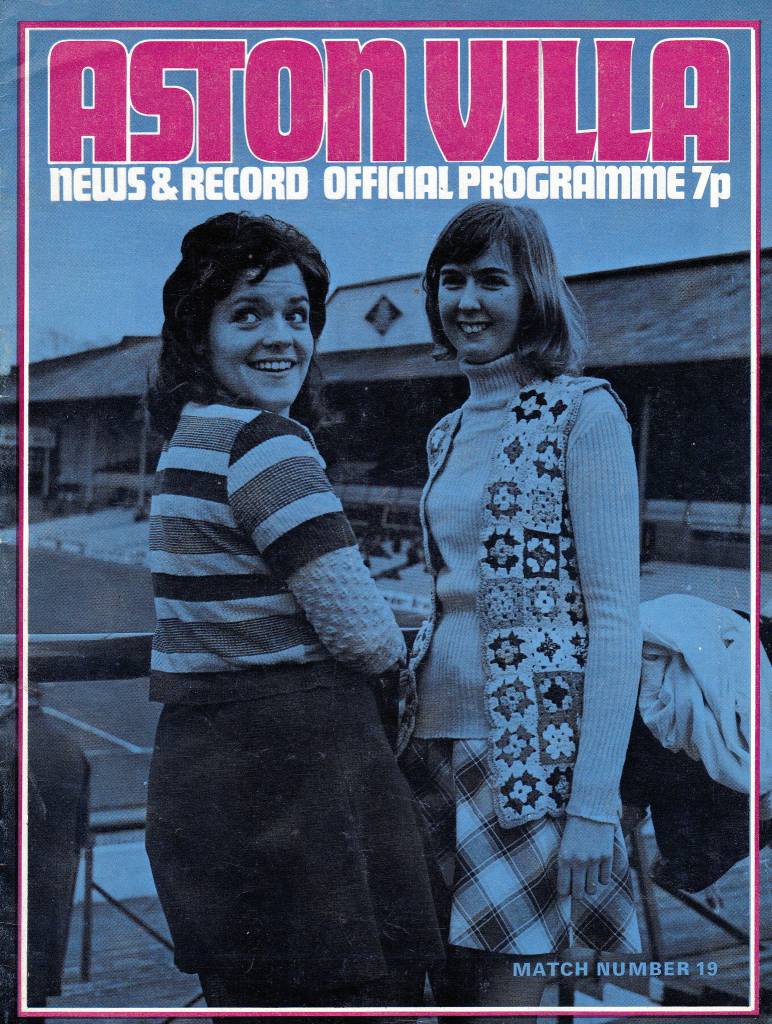 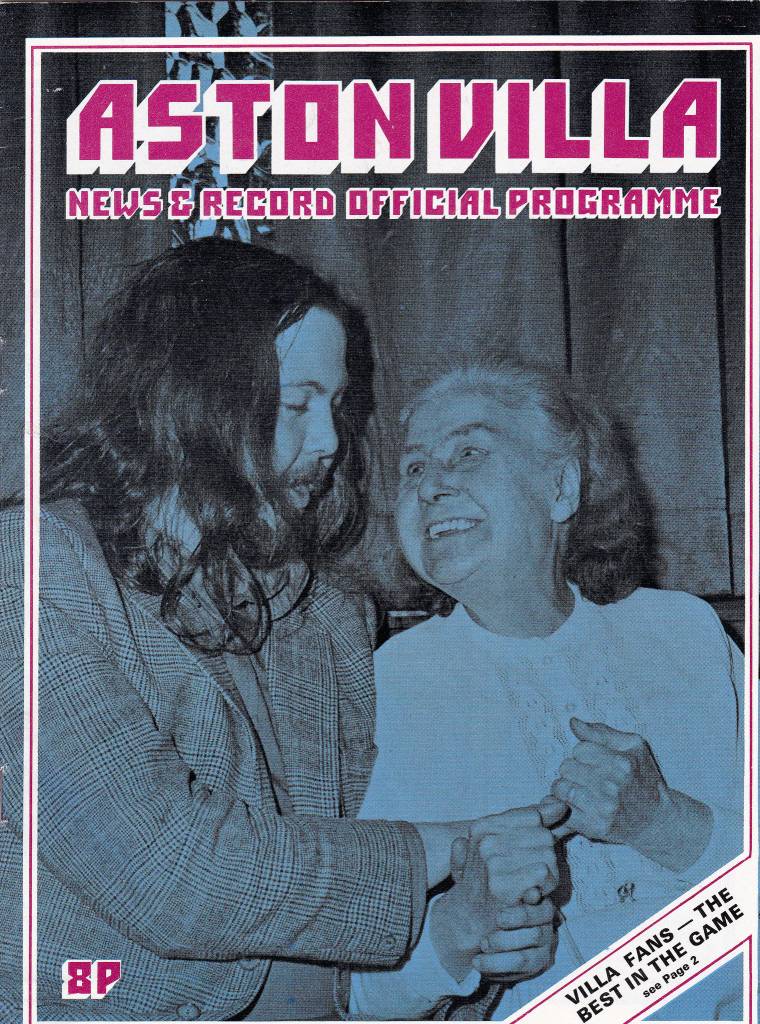 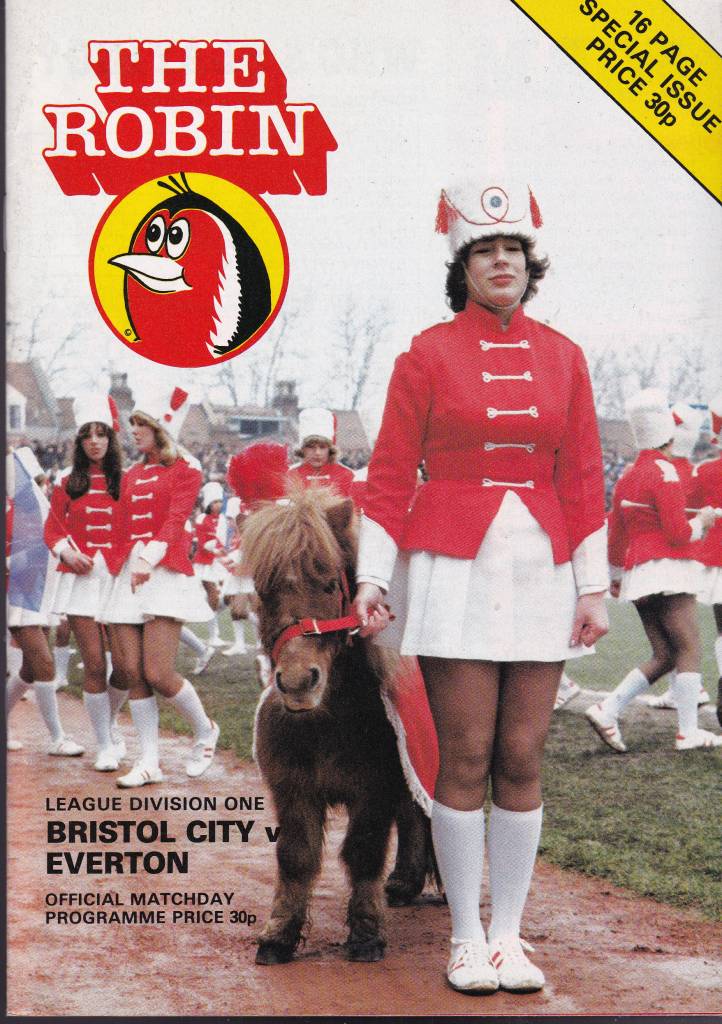 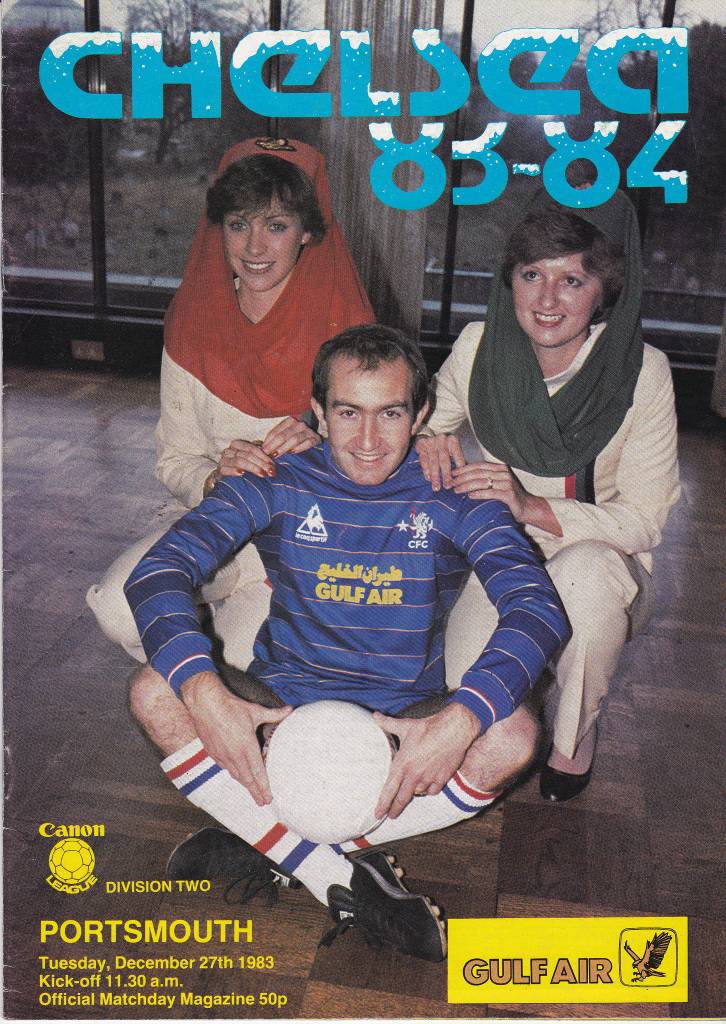 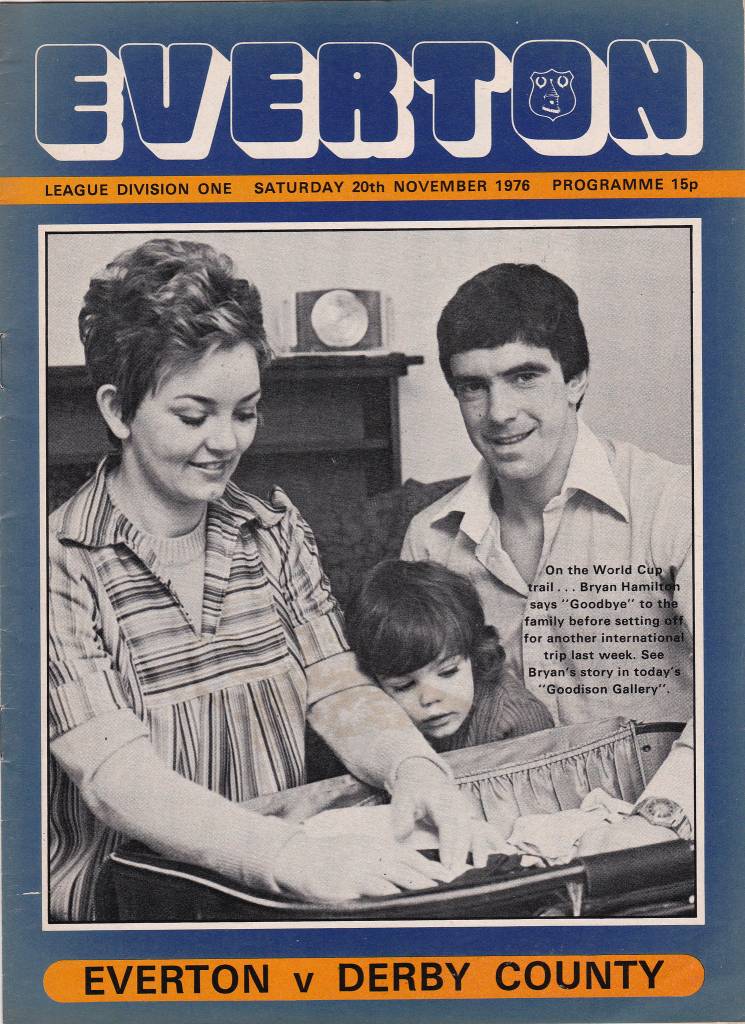 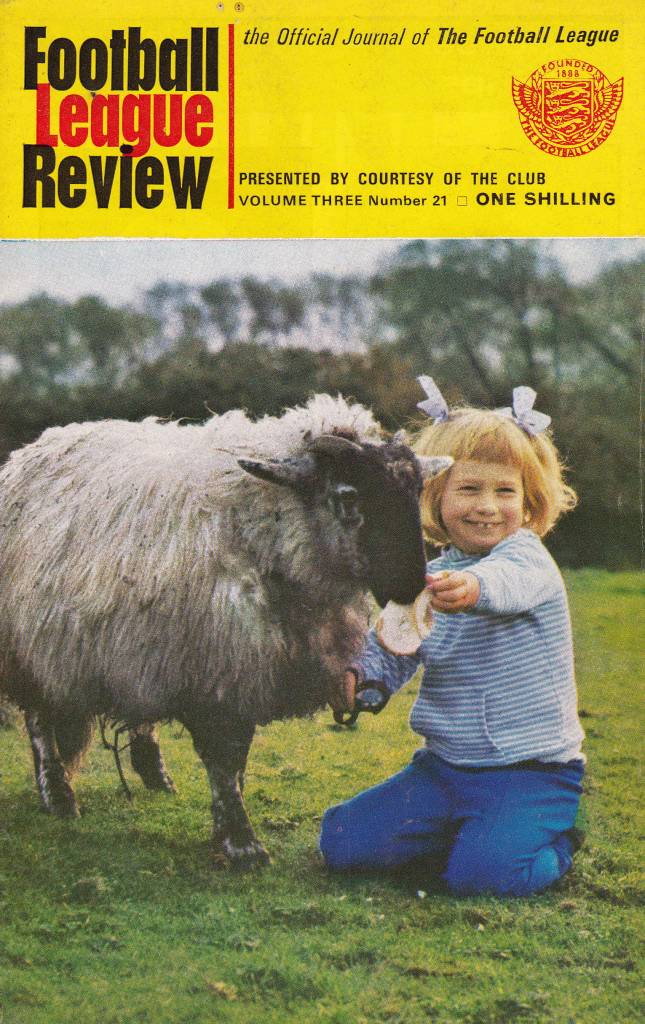 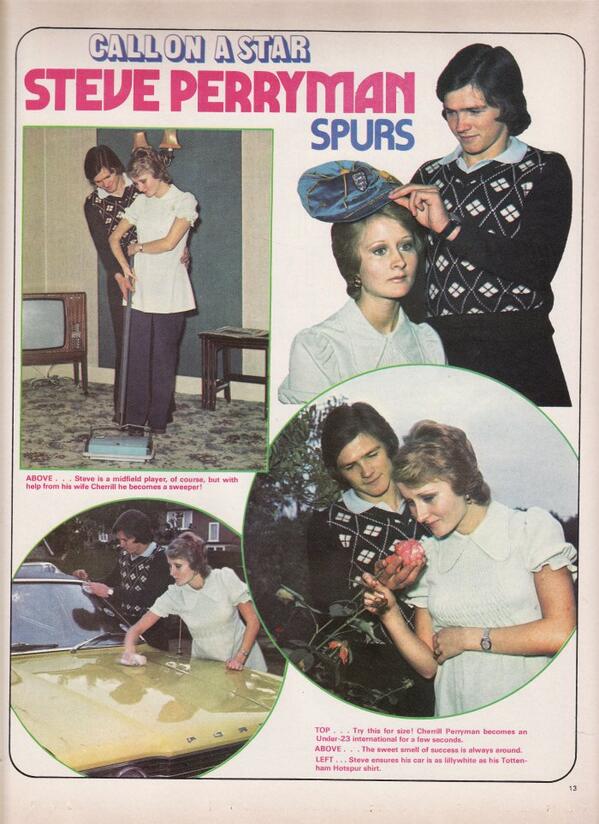 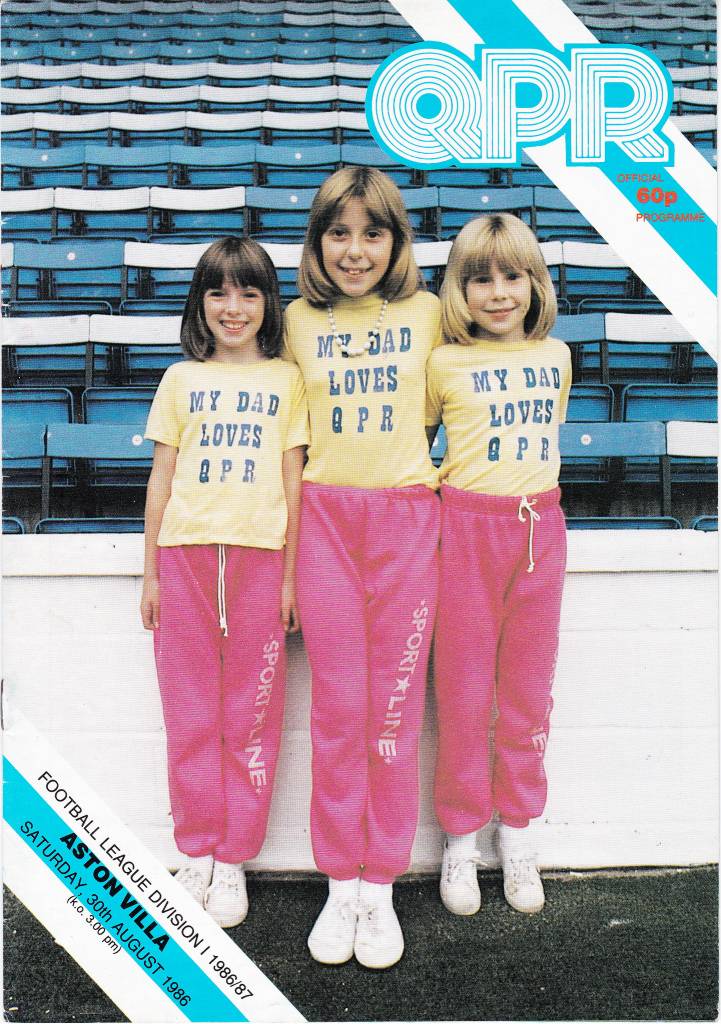 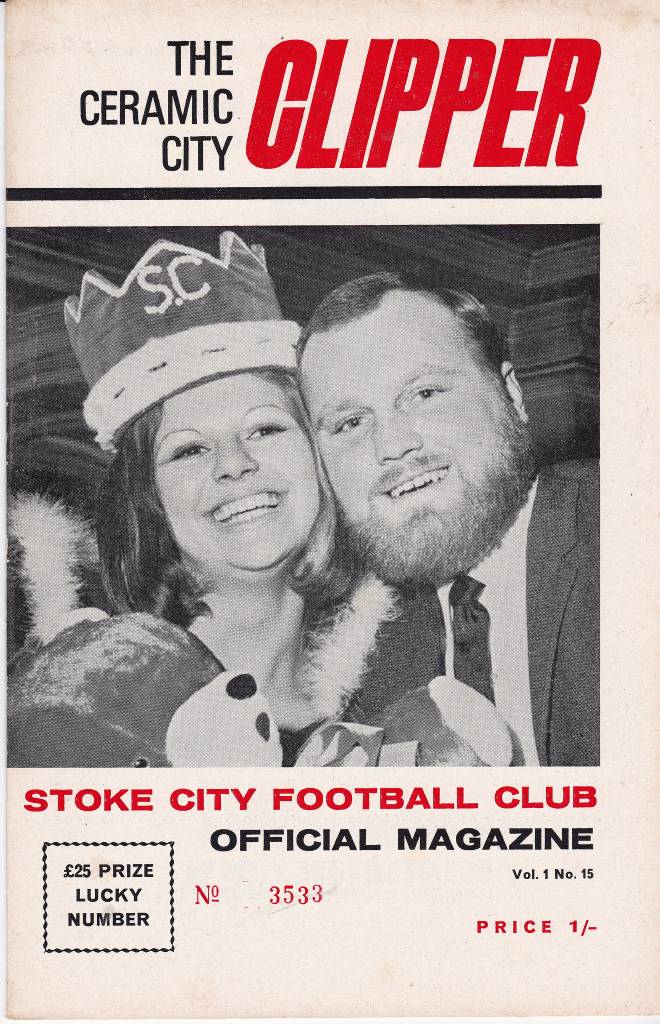 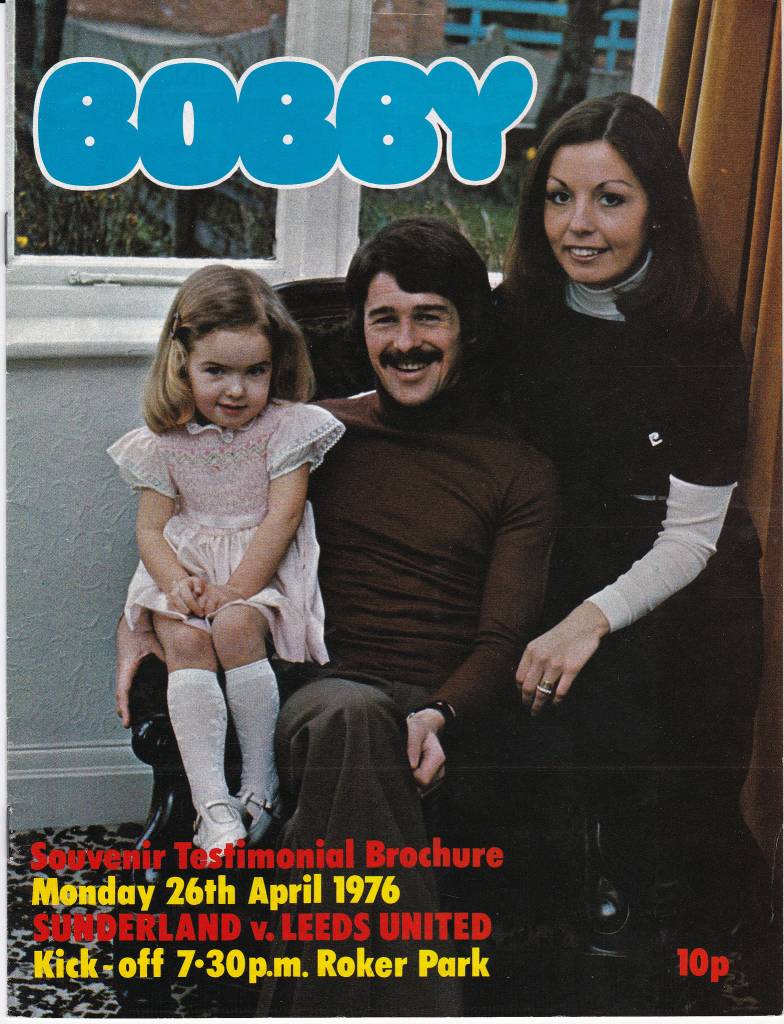 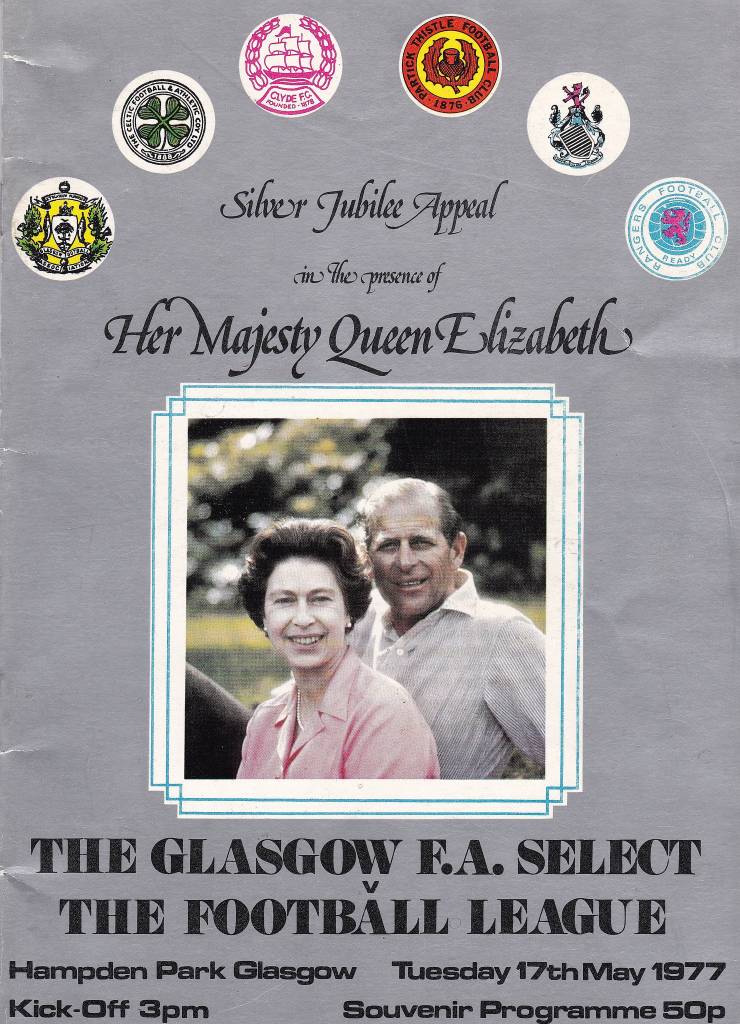 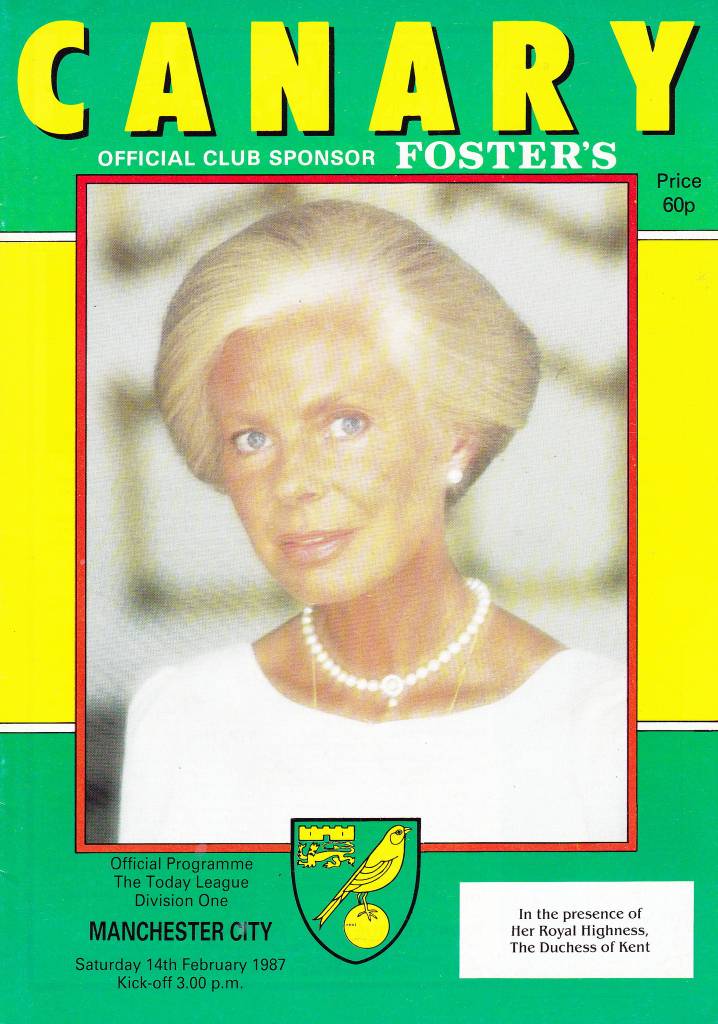 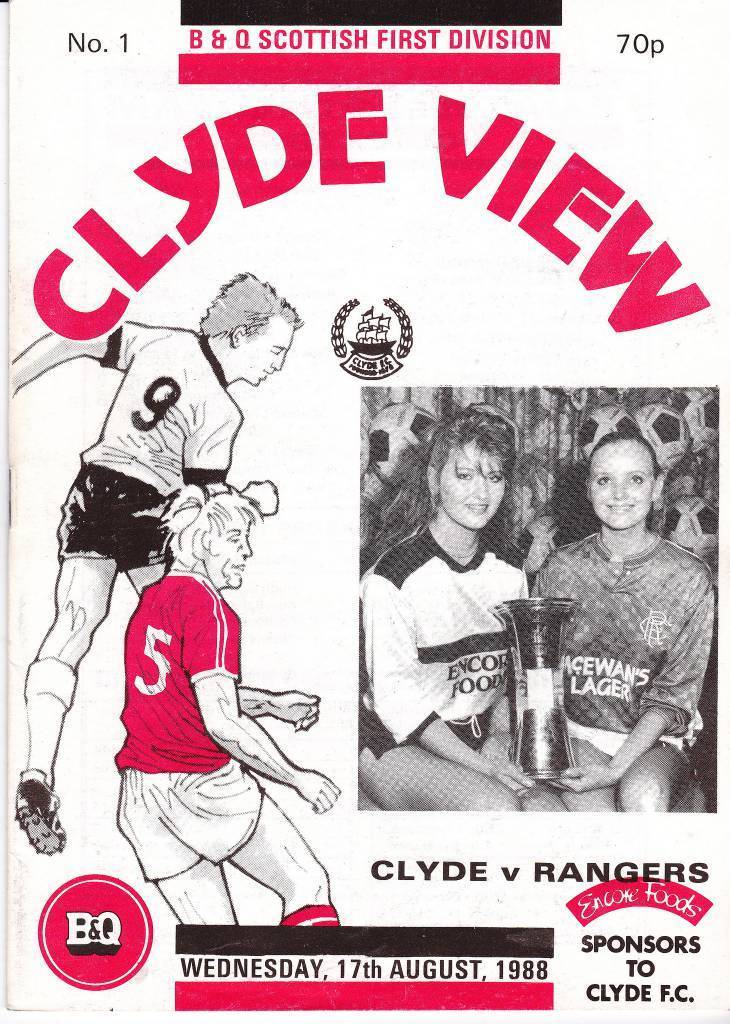