“Never argue. Always talk football” – London cabbie Dave Rudman, The Book of Dave by Will Self 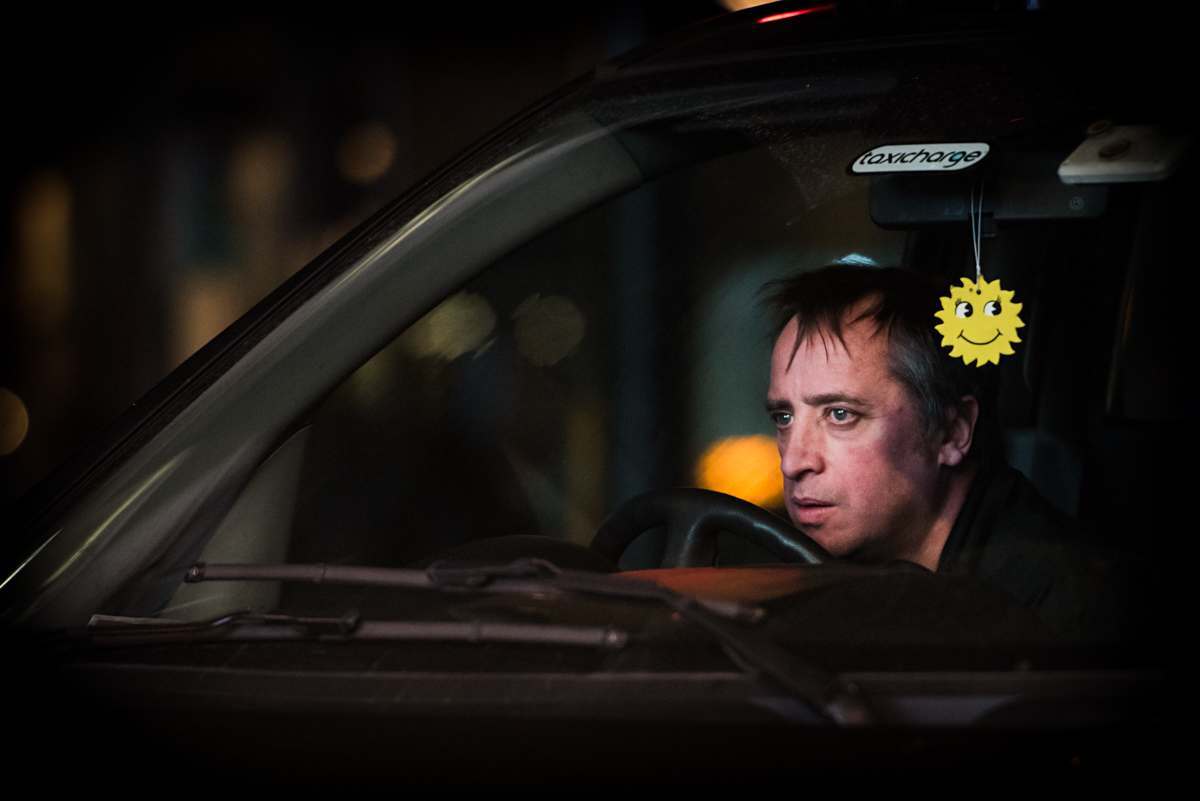 “In my job as a photographer I use Uber cars, black cabs and mini cabs to travel between shoots. During these journeys I noticed an underlying weight in the air as a result of current conflicts between app and black cab, card and cash. Noticing this mood, in an idle moment between jobs, I began taking a series of photos of cabbies lost in their thoughts. These haunting portraits are ones most passengers and Londoners are usually unaware of, as they ride in the seat behind” – Oleg Tolstoy 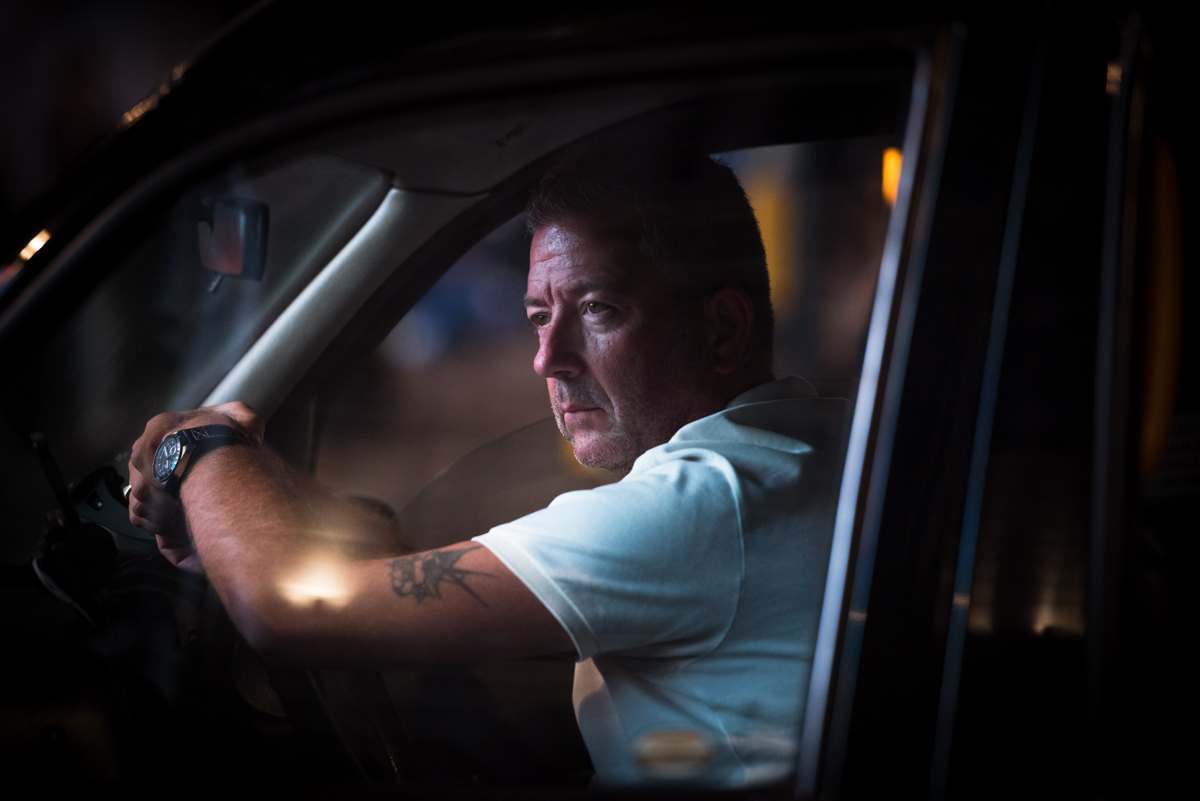 My cabbie was fortyish, lean, balding. Such hair as remained scurried long and damp down his neck and shoulders. To the passenger, that’s all city cabbies are – mad necks, mad rugs. This mad neck was explosively pocked and mottled, with a flicker of adolescent virulence in the crimson underhang of the ears. He lounged there in his corner, the long hands limp on the wheel – Money, Martin Amis 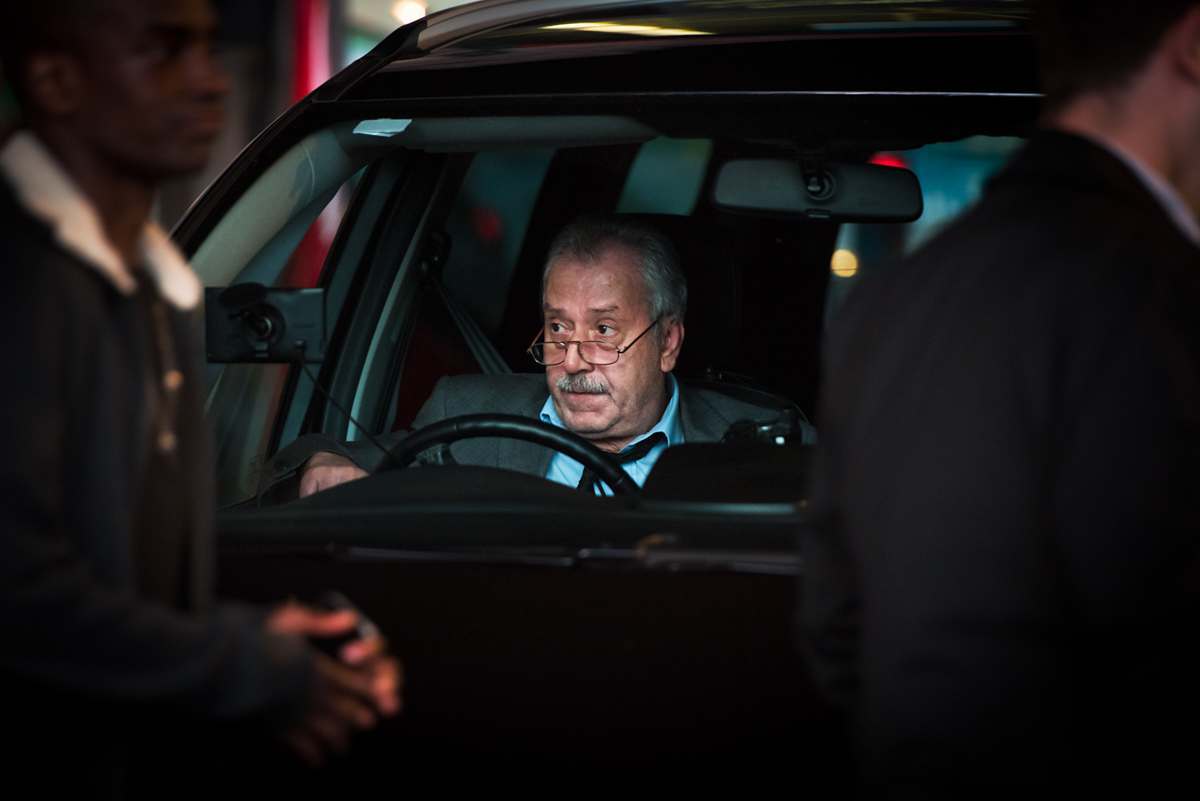 But as soon as he was alone in the rattling cab, he was again the inescapable Moses Elkanah Herzog. Oh, what a thing I am—what a thing! His driver raced the lights on Park Avenue, and Herzog considered what matters were like: I fall upon the thorns of life, I bleed. And then? I fall upon the thorns of life, I bleed. And what next? I get laid, I take a short holiday, but very soon after I fall upon those same thorns with gratiﬁcation in pain, or suffering in joy—who knows what the mixture is! What good, what lasting good is there in me? Is there nothing else between birth and death but what I can get out of this perversity—only a favorable balance of disorderly emotions? No freedom? Only impulses? And what about all the good I have in my heart—doesn’t it mean anything? Is it simply a joke? A false hope that makes a man feel the illusion of worth? And so he goes on with his struggles. But this good is no phony. I know it isn’t. I swear it – Moses Herzog in Herzog by Saul Bellow 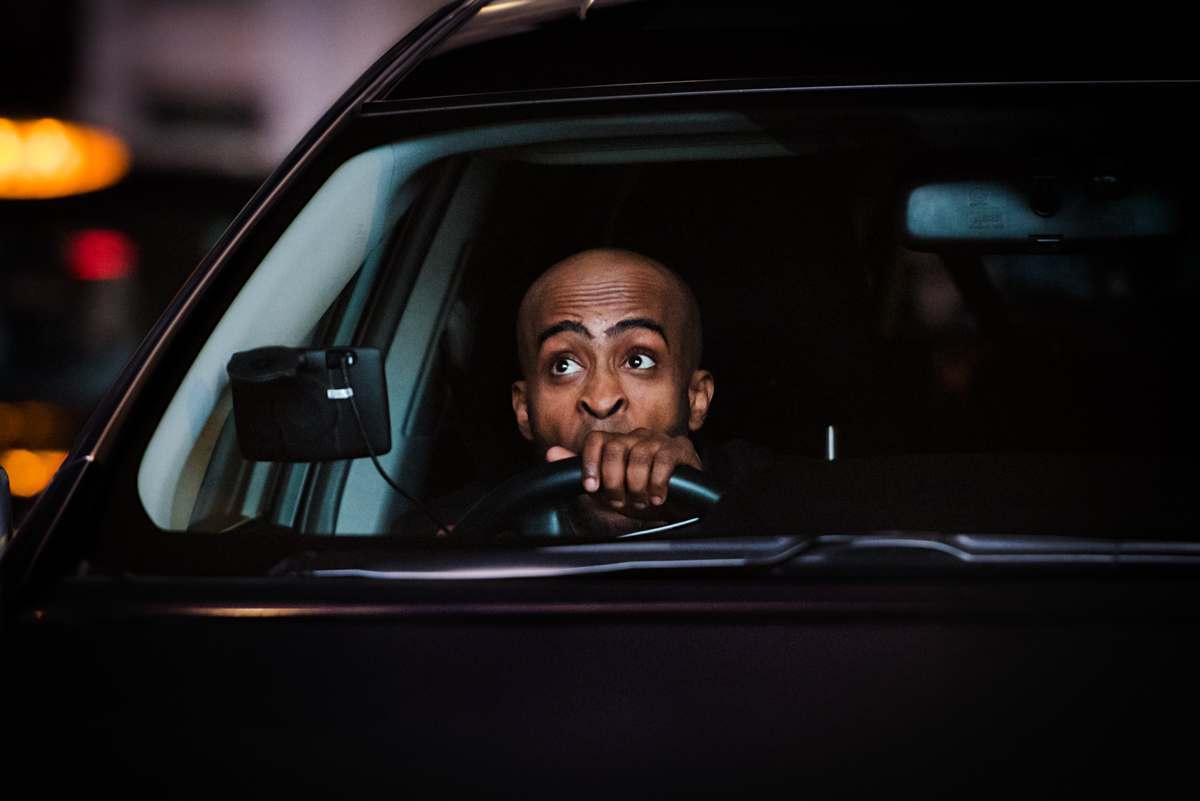 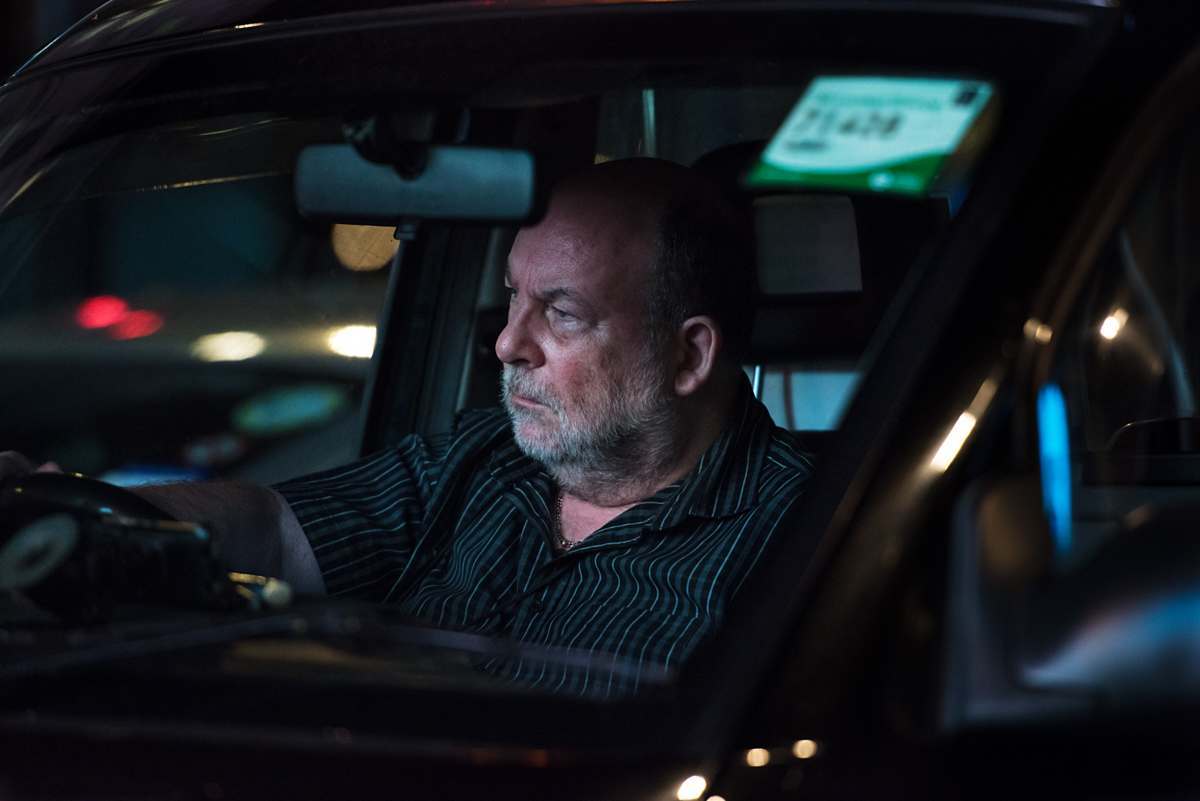 When they came out of the buffet Mr Brown had already found a taxi and he waved them across. The driver looked hard at Paddington and then at the inside of his nice, clean taxi.
“Bears is extra,” he said gruffly. “Sticky bears is twice as much again.” “He can’t help being sticky, driver,” said Mr Brown. “He’s just had a nasty accident.” The driver hesitated. “All right, ’op in. But mind none of it comes off on me interior. I only cleaned it out this morning.” The Browns trooped obediently into the back of the taxi. Mr and Mrs Brown and Judy sat in the back, while Paddington stood on a tip-up seat behind the driver so that he could see out of the window… A Bear Called Paddington by Michael Bond 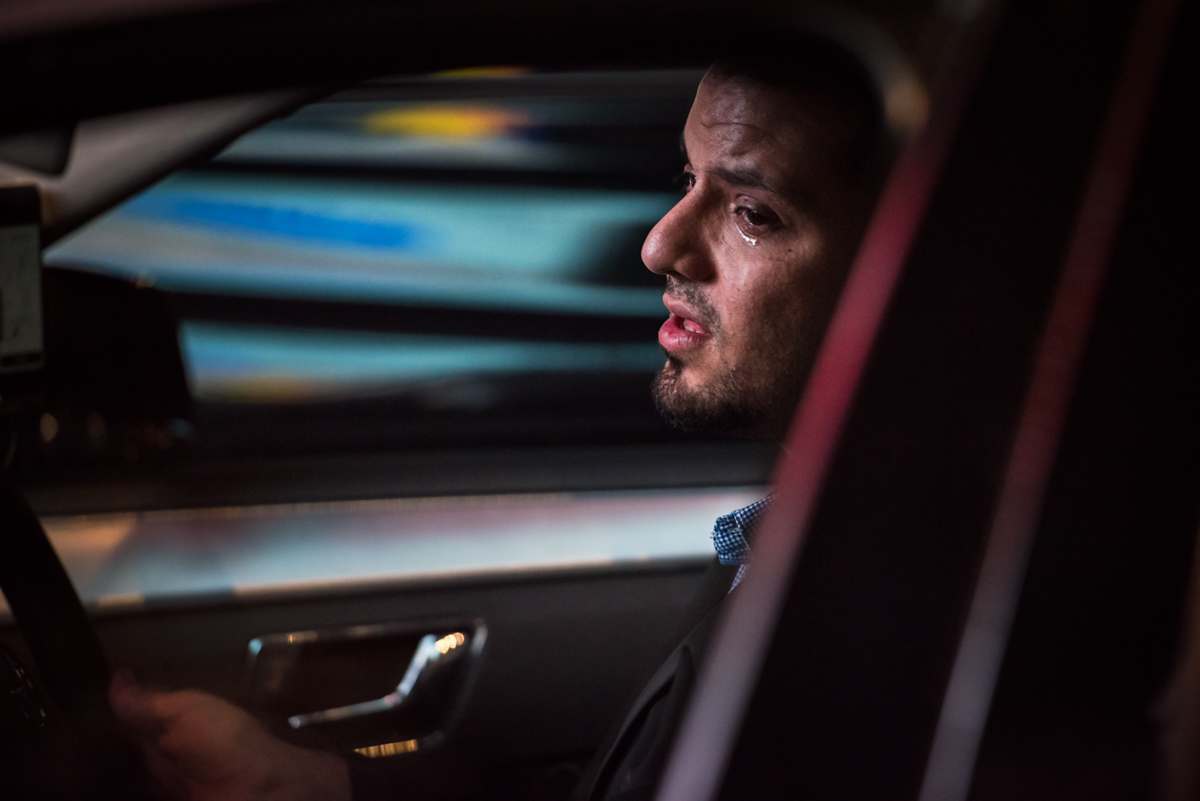 “In a taxi skidding away from the Gare du Nord, one dark greasy February morning before the shutters were down, Henrietta sat beside Miss Fisher ” – The House in Paris by Elizabeth Bowen 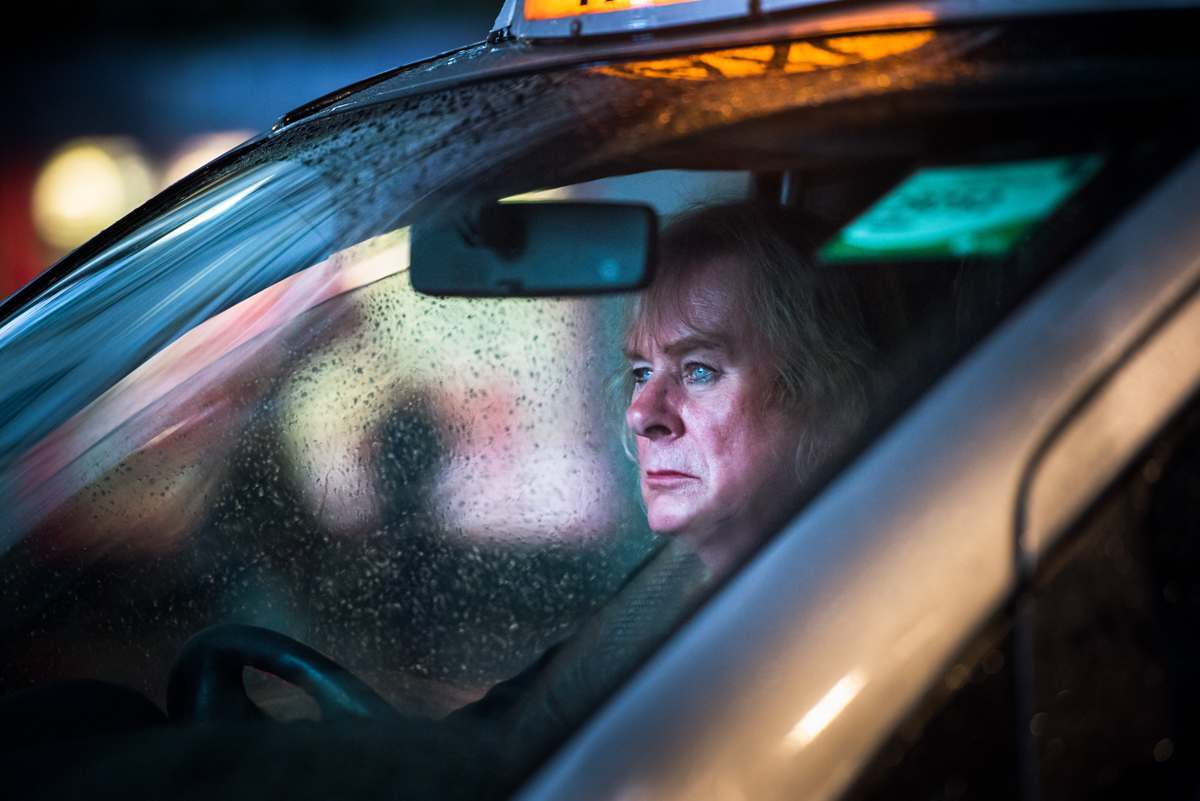 We stood against the tall zinc bar and did not talk and looked at each other. The waiter came and said the taxi was outside. Brett pressed my hand hard. I gave the waiter a franc and we went out. “Where should I tell him?” I asked – “Oh, tell him to drive around” – The Sun Also Rises by Ernest Hemingway 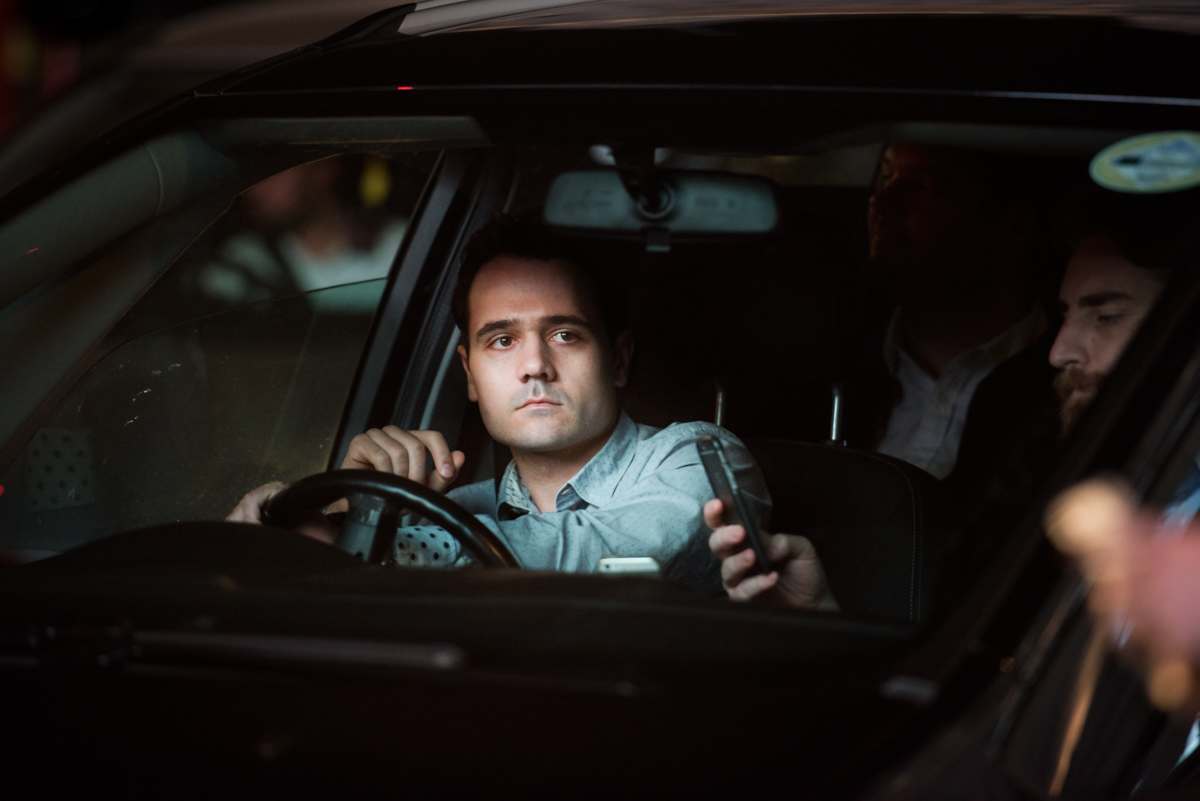 ‘My man’s a taxi driver/ I’d like to take a ride with you’ – Cruisin’ Casanova, theme tune to the 1976 British film Adventures of a Taxi Driver 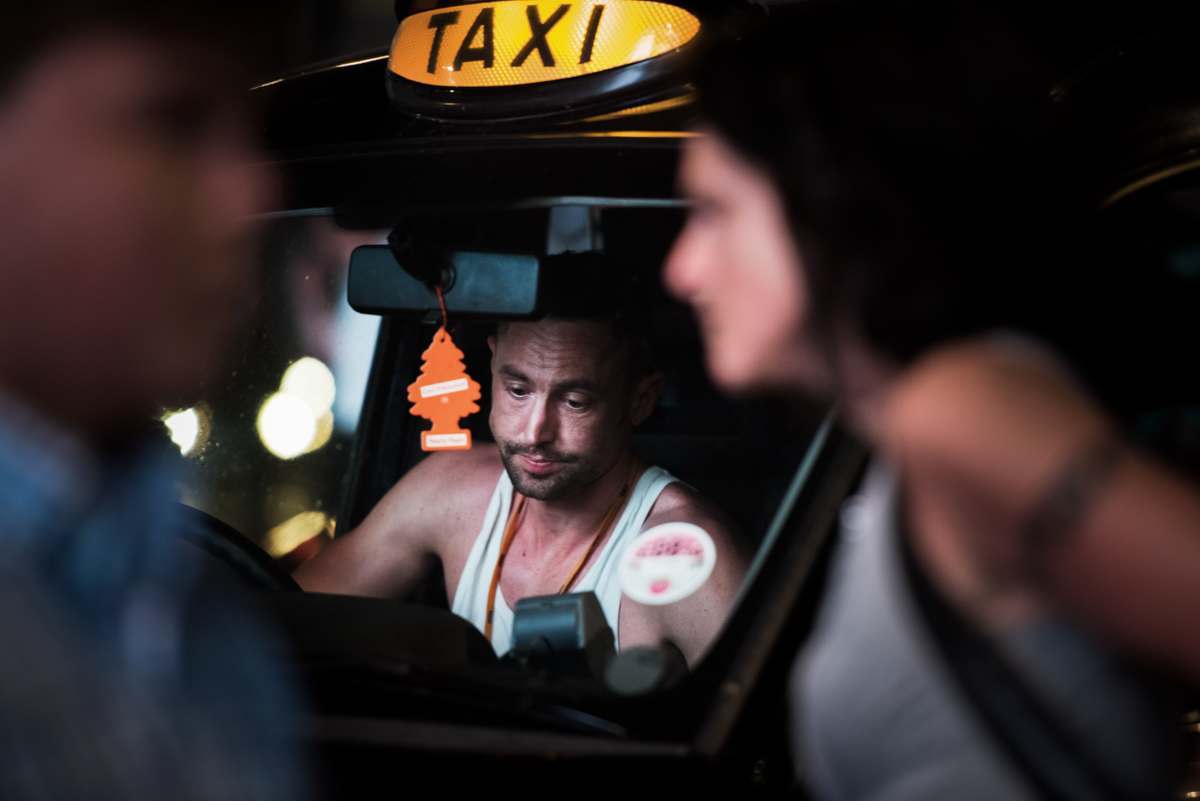 “All the animals come out at night – whores, skunk pussies, buggers, queens, fairies, dopers, junkies, sick, venal. Someday a real rain will come and wash all this scum off the streets. I go all over. I take people to the Bronx, Brooklyn, I take ’em to Harlem. I don’t care. Don’t make no difference to me. It does to some. Some won’t even take spooks. Don’t make no difference to me” – Travis Bickle, Taxi Driver, 1976 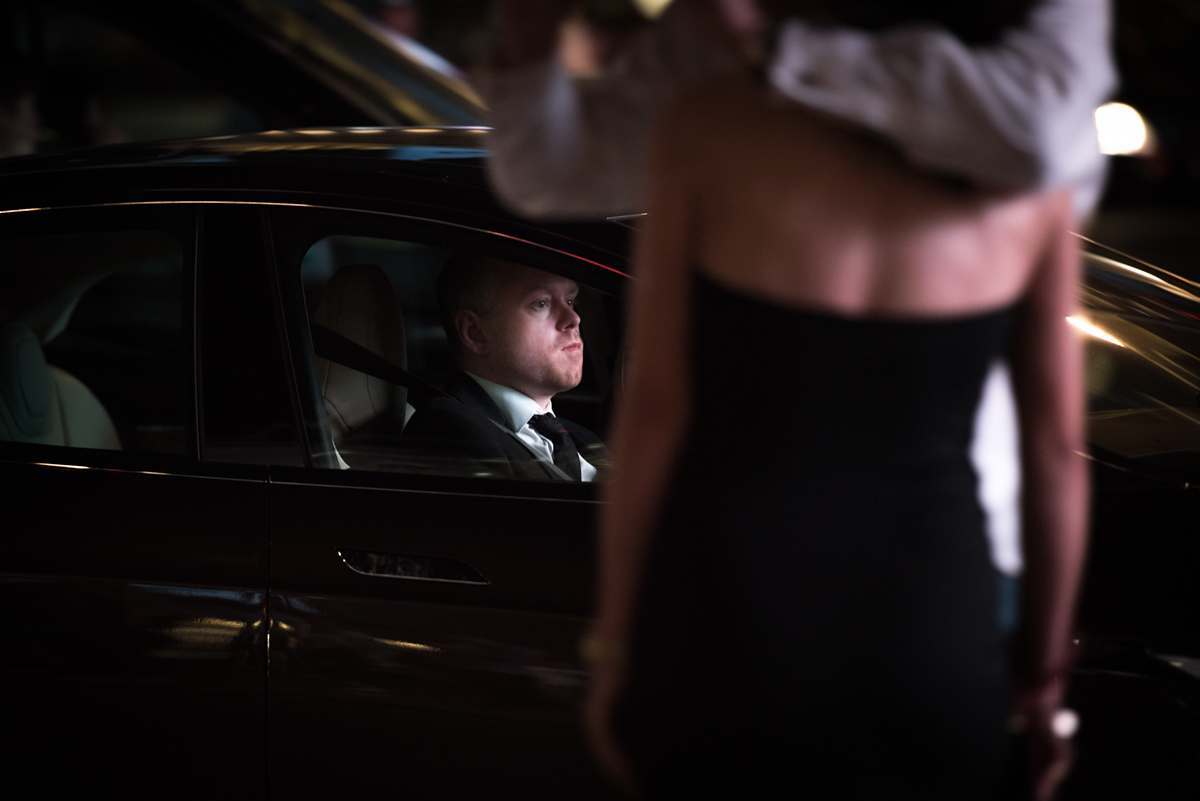