When The Beatles officially split in 1970 with the release of Let It Be, fans were bereft. One year later, Margaret Sutton wrote, We Love You Beatles, the Fab Four’s story illustrated in a bold, bright pop art-style. The pictures are a joy. 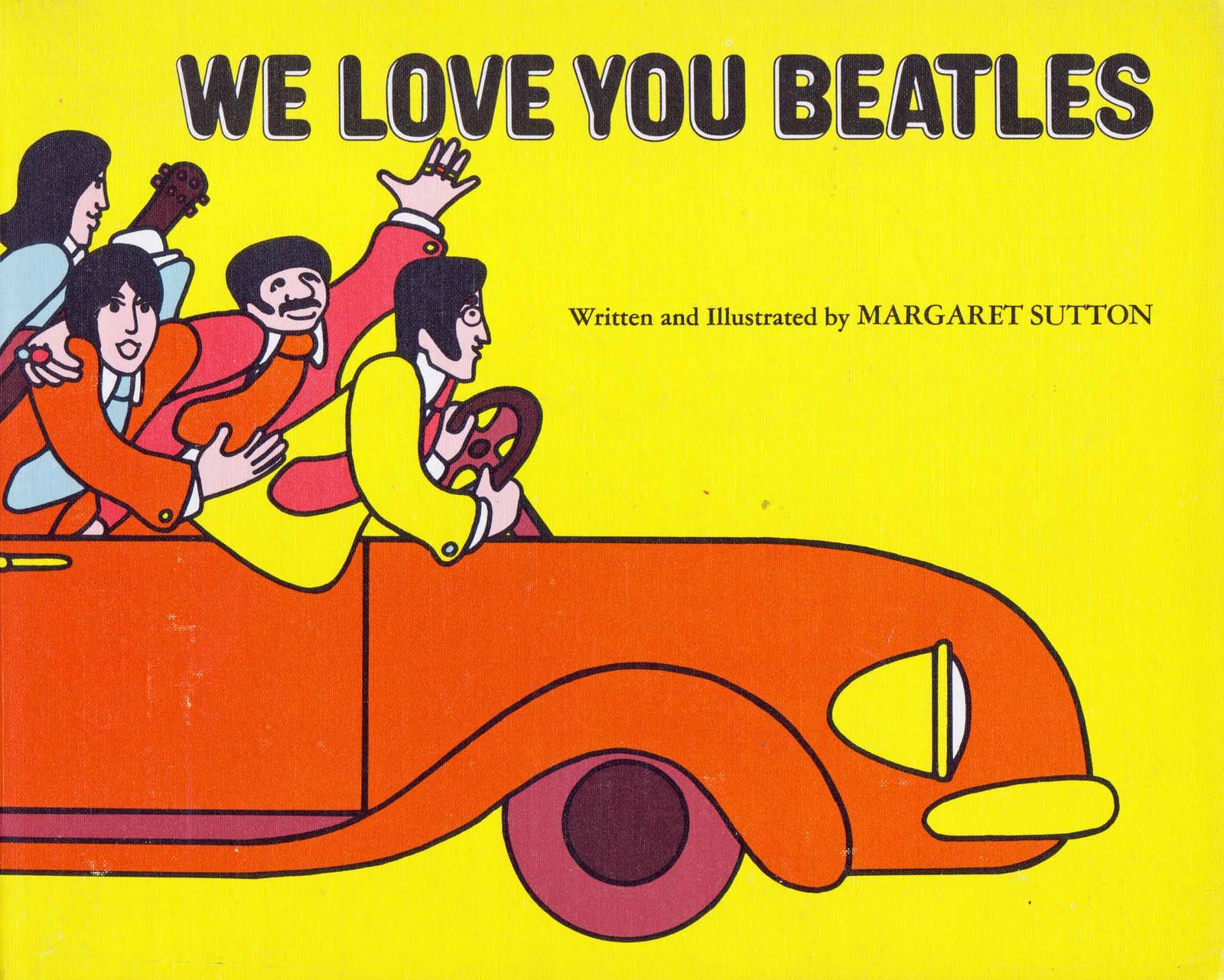 “The trees were rocking and the clouds were swaying and the flowers were swinging and the birds were dancing to the Beatles sound. ‘Let’s sing about love and people being happy.’ The Beatles sing songs you can sing in the sunshine. Sing them! Sing the Beatles’ songs!” 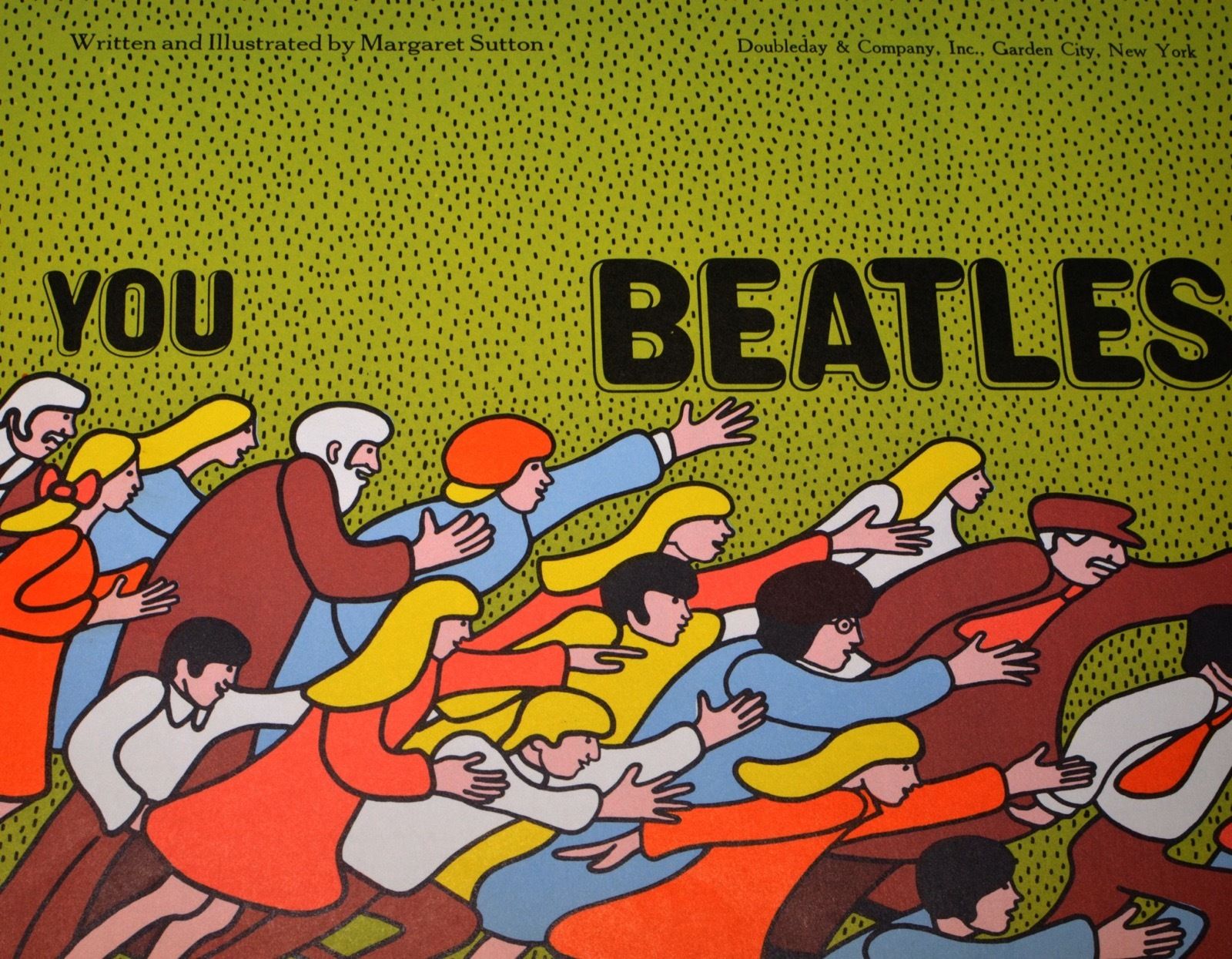 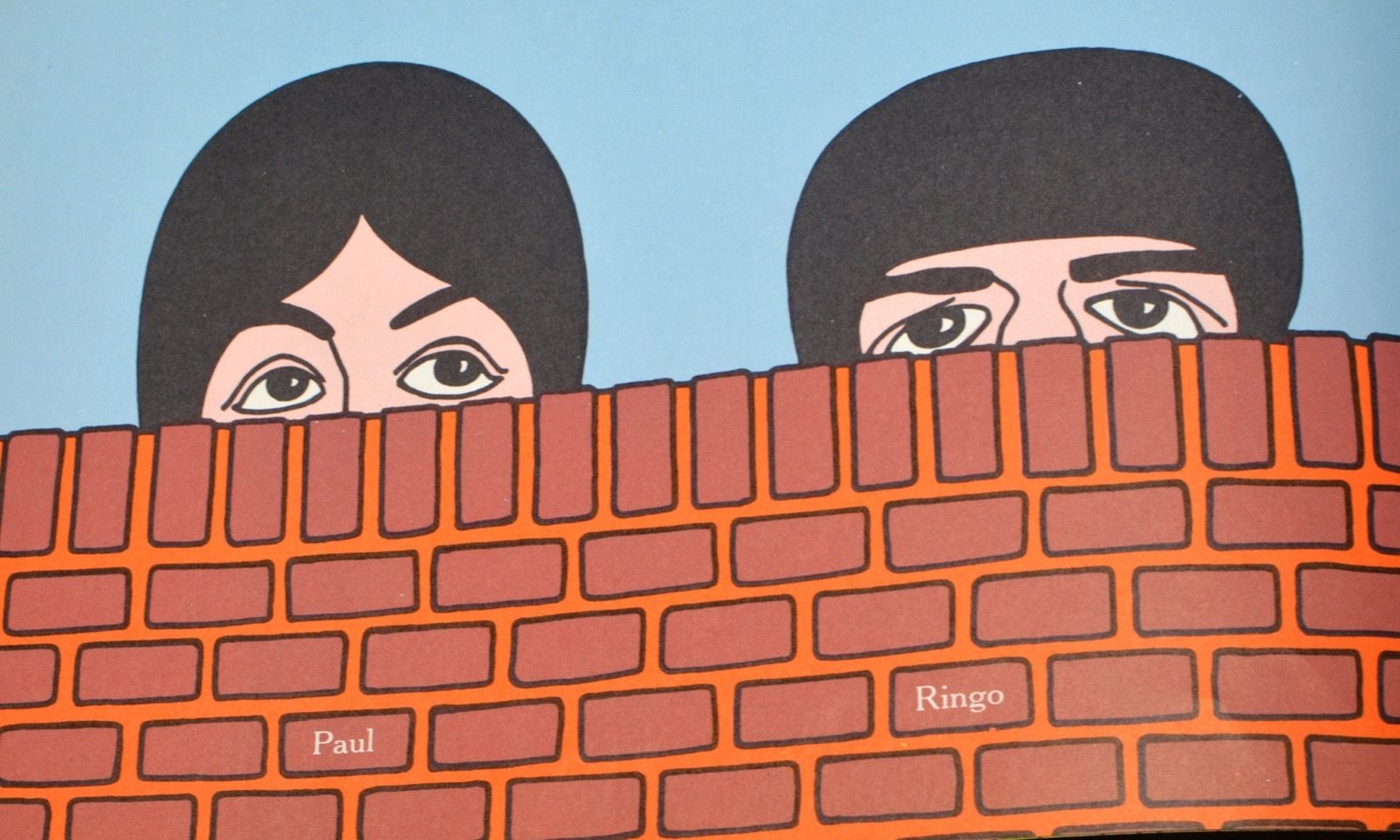 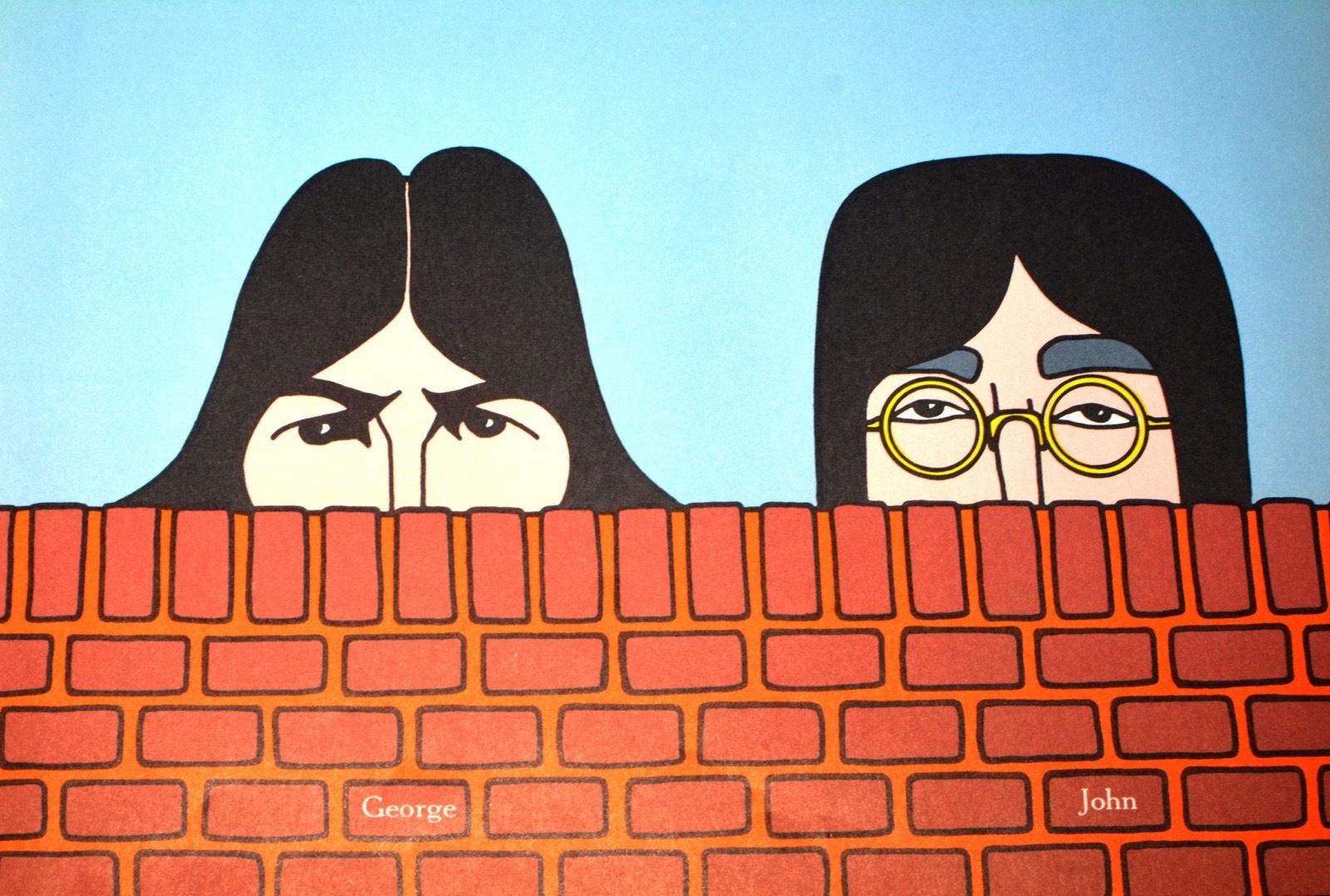 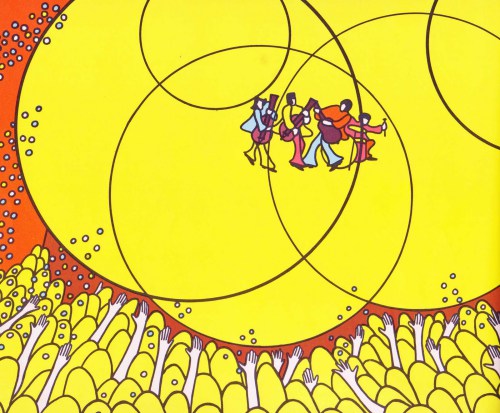 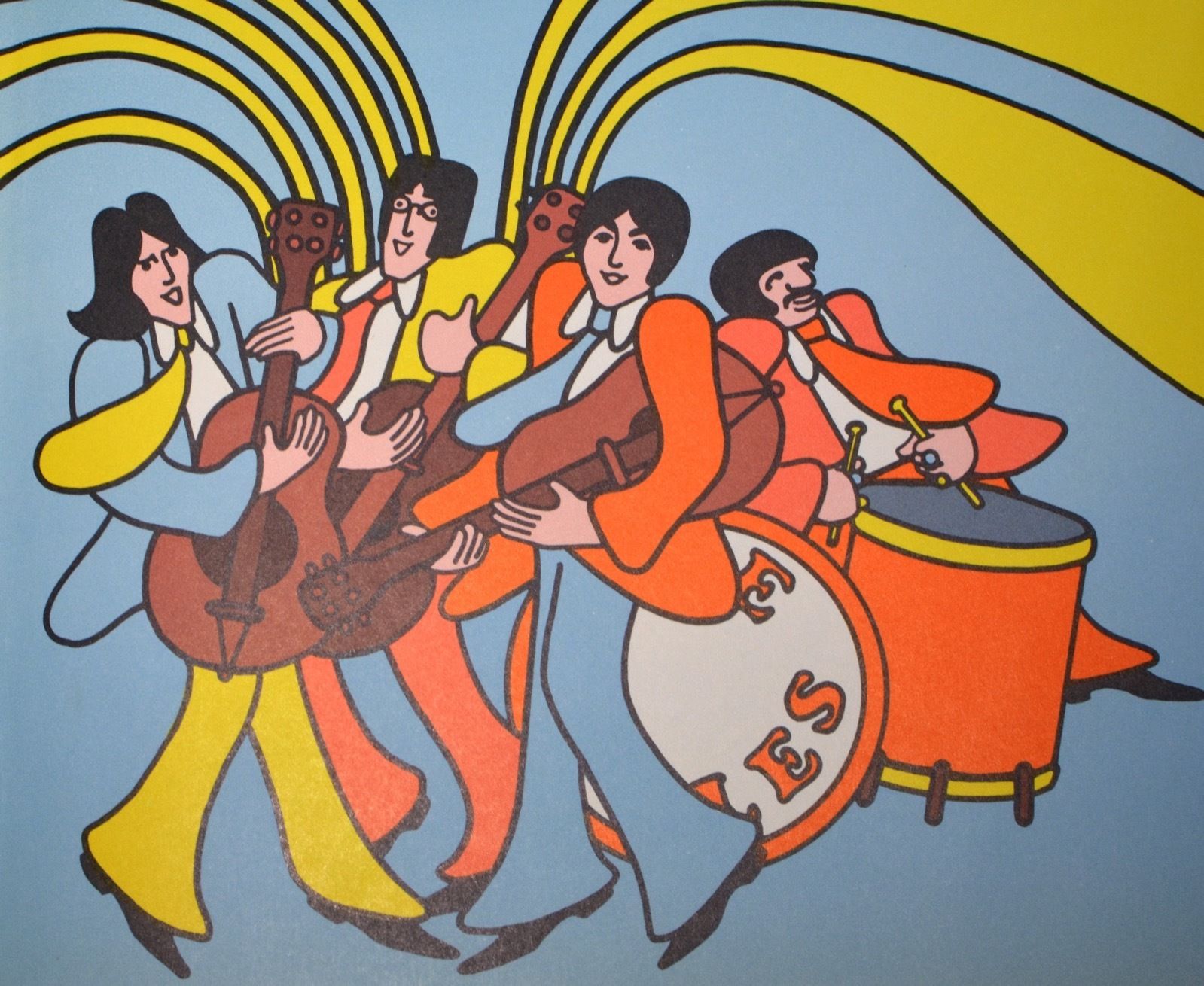 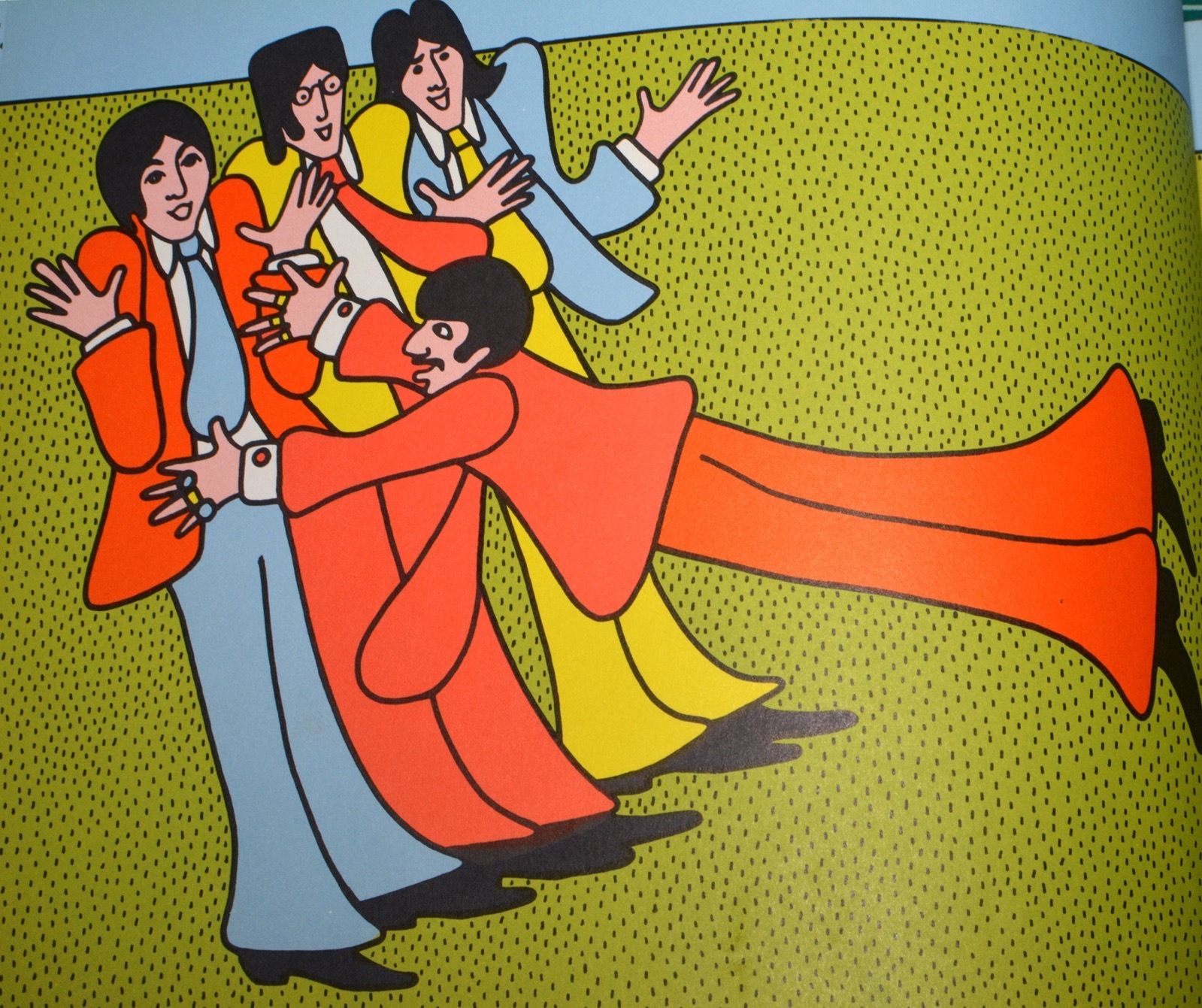 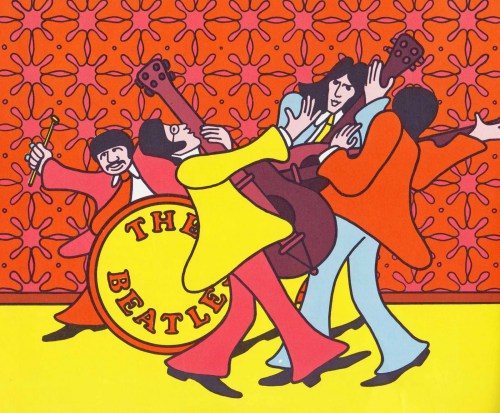 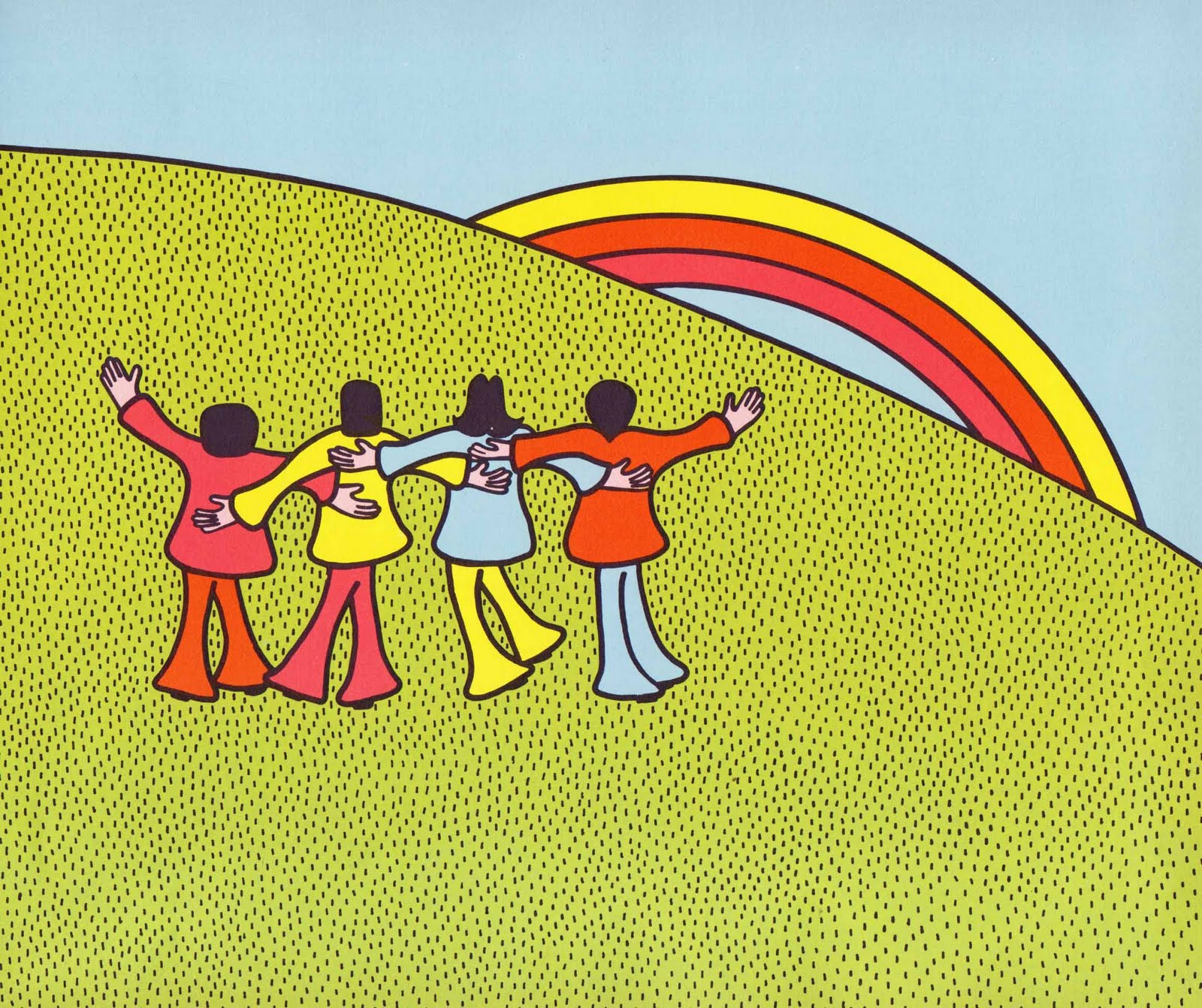 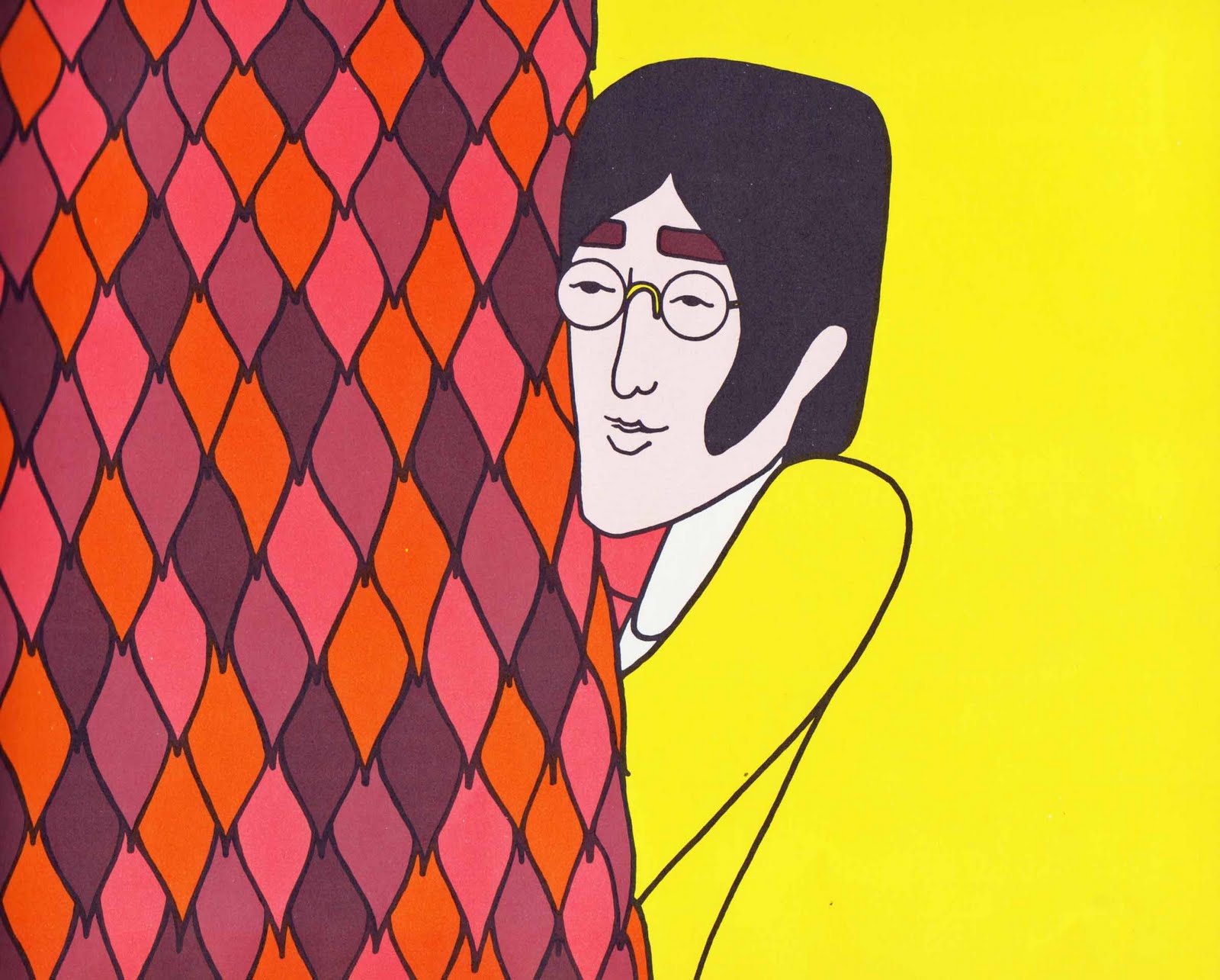 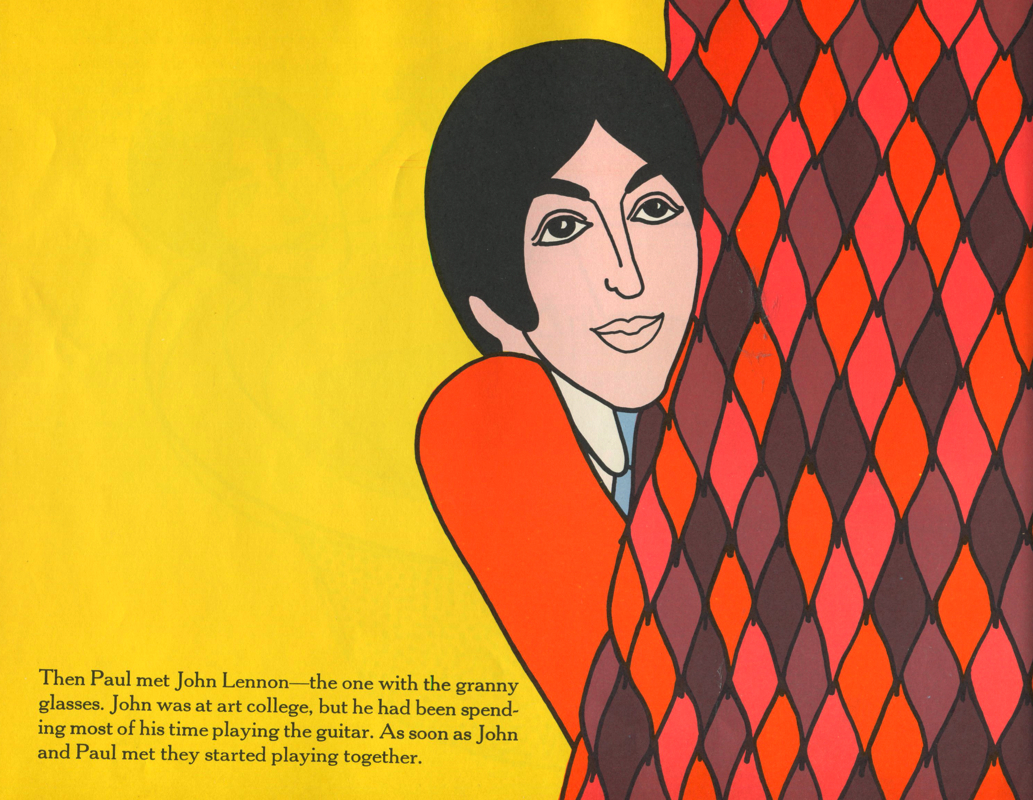 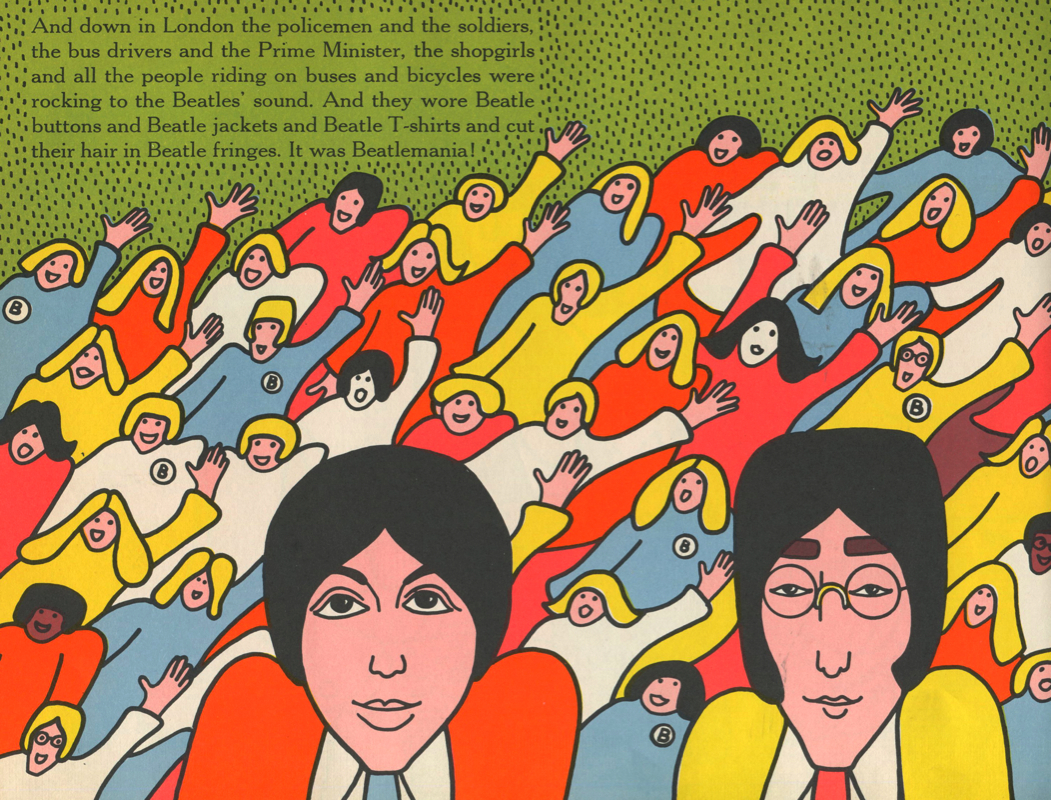 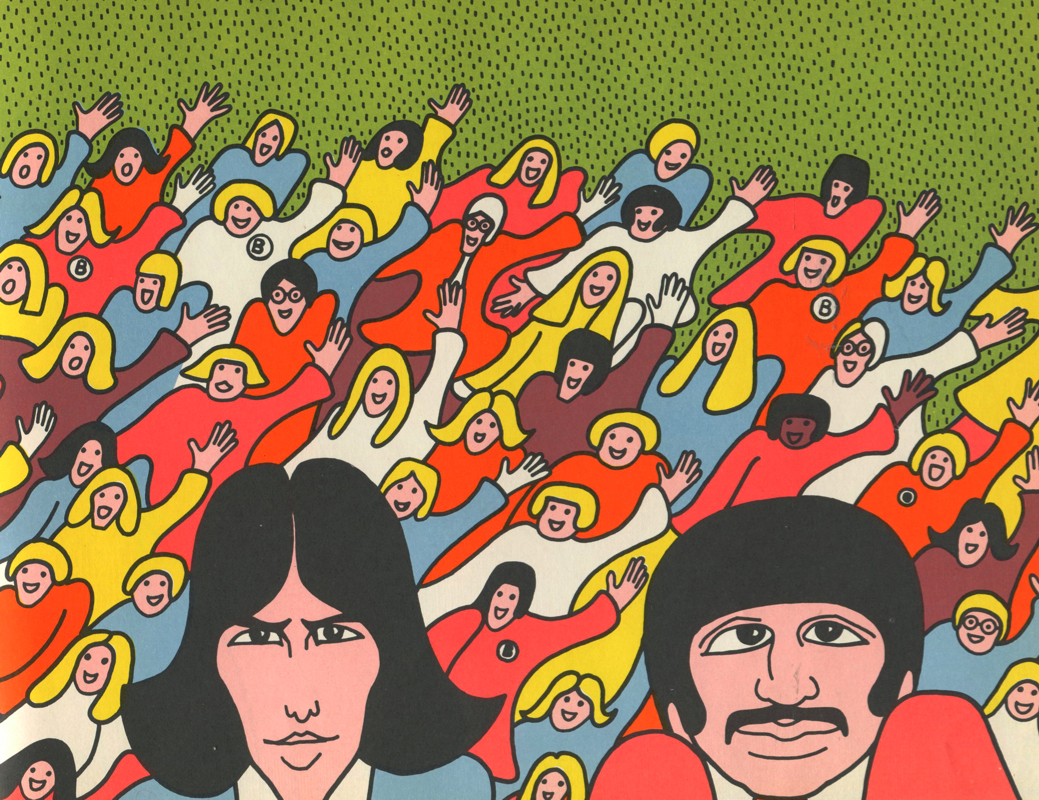 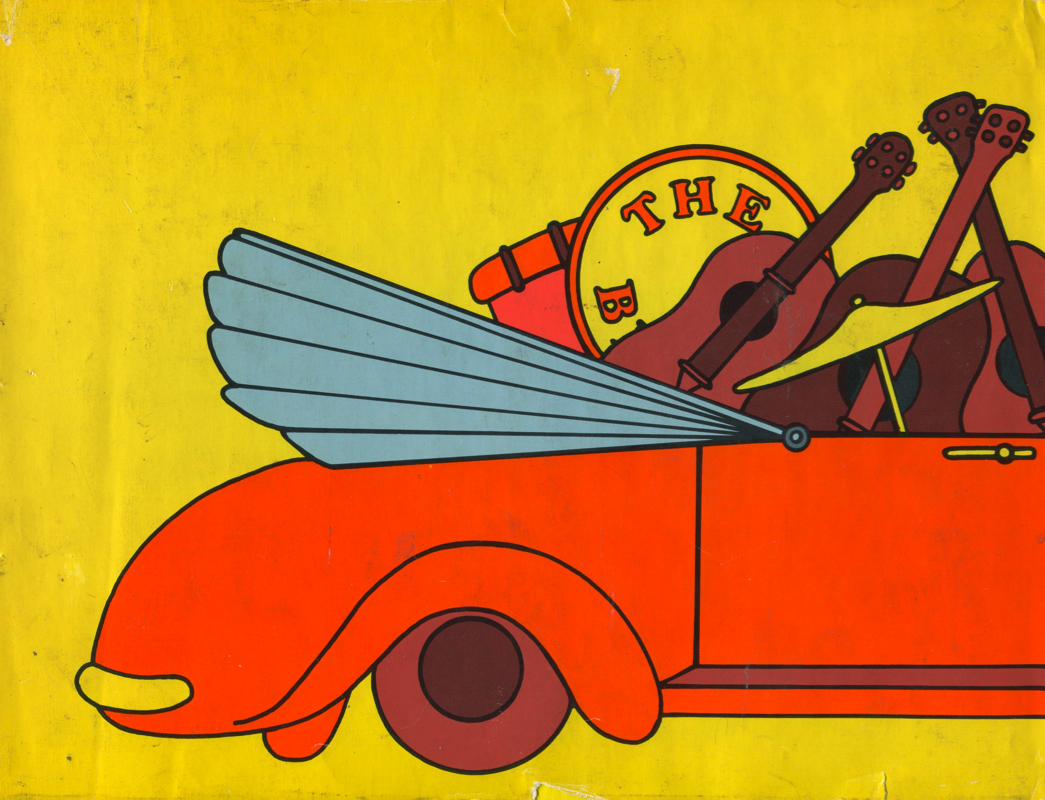 Via: Burgin Streetman, The Beatles Comics 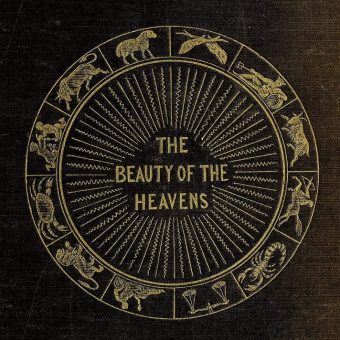