At 9:40am on July 28, 1945, a B-25 Mitchell bomber travelling at 322 kilometers per hour out of Massachusetts headed for Newark Airport got lost in dense fog and flew into floors 78 and 79 of New York City’s Empire State Building, the tallest building in the world at the time.

Eleven people in the skyscraper died. The three crew on the plane also lost their lives. Elevator operator Betty Lou Oliver, 19, survived despite falling 75 stories to the basement in her ‘office’. 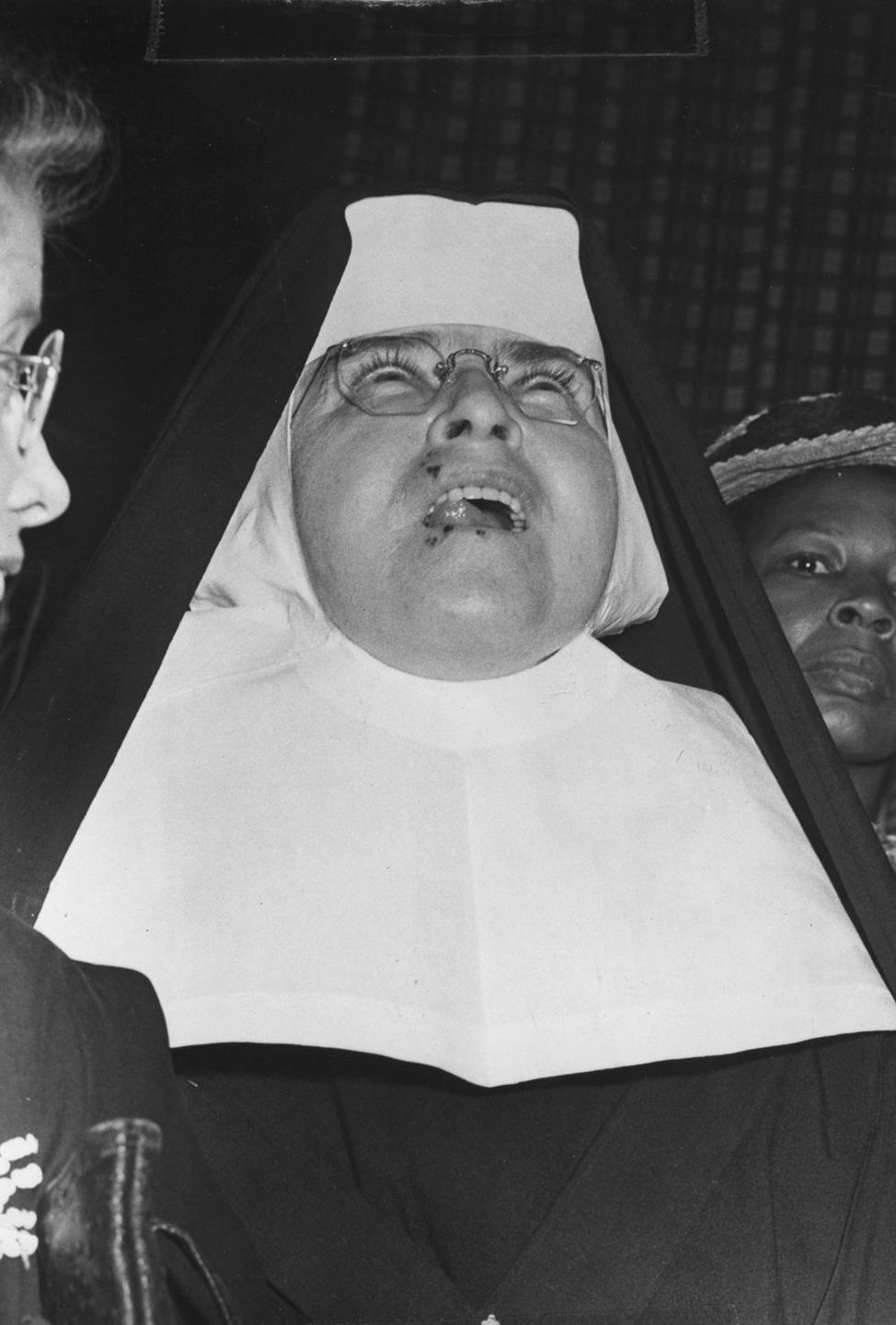 “In the other side of the office, all I could see was flames. Mr. Fountain was walking through the office when the plane hit the building and he was on fire — I mean, his clothes were on fire, his head was on fire. Six of us managed to get into this one office that seemed to be untouched by the fire and close the door before it engulfed us. There was no doubt that the other people must have been killed.”

– Therese Fortier Willig, who was 20 years old at the time, worked for the Catholic Relief Services on the 79th floor. 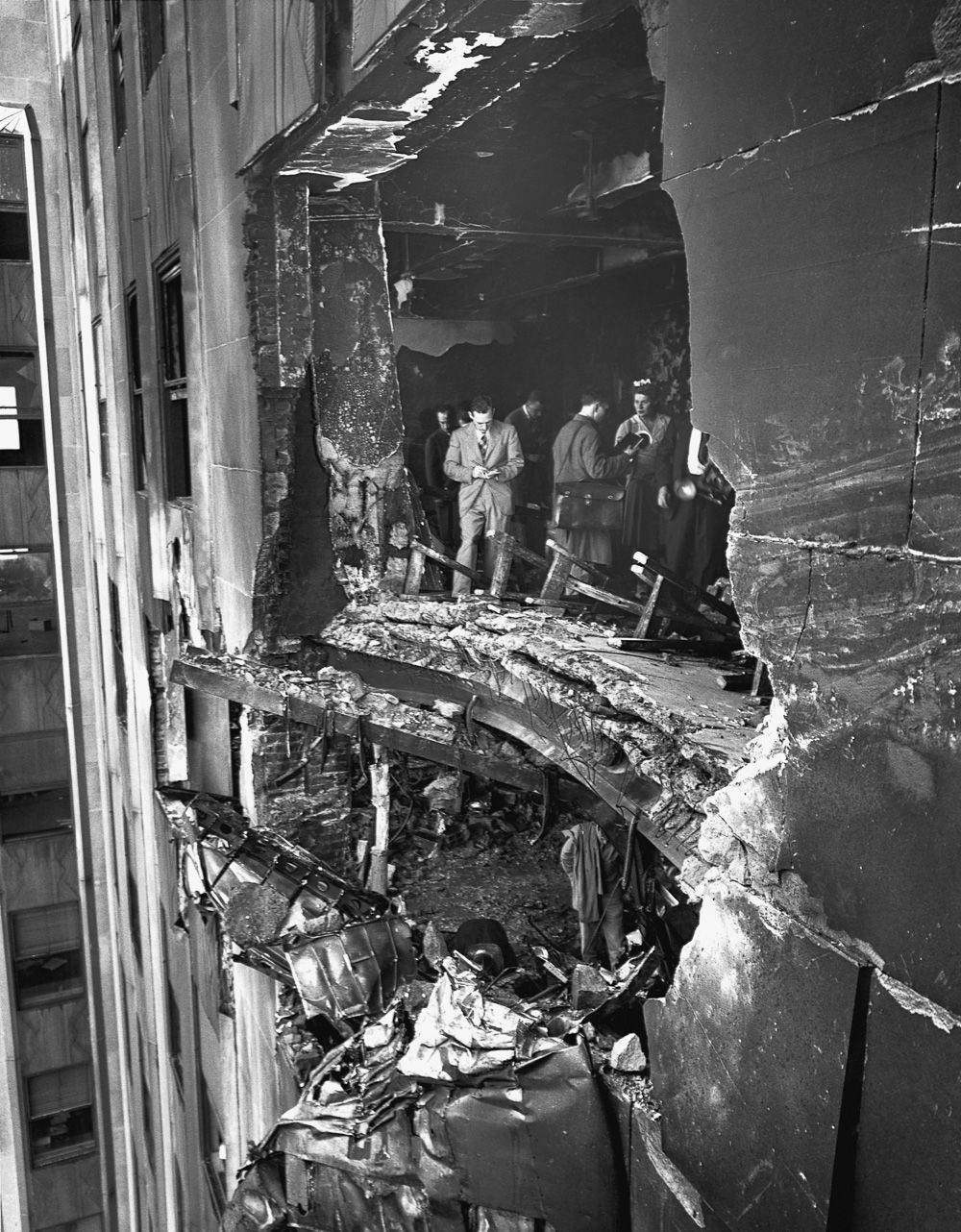 “I was at the file cabinet and all of a sudden the building felt like it was just going to topple over,” Pall said. “It threw me across the room, and I landed against the wall. People were screaming and looking at each other. We didn’t know what to do. We didn’t know if it was a bomb or what happened. It was terrifying.”

– Gloria Pall worked for the United Service Organization’s headquarters on the 56th floor. 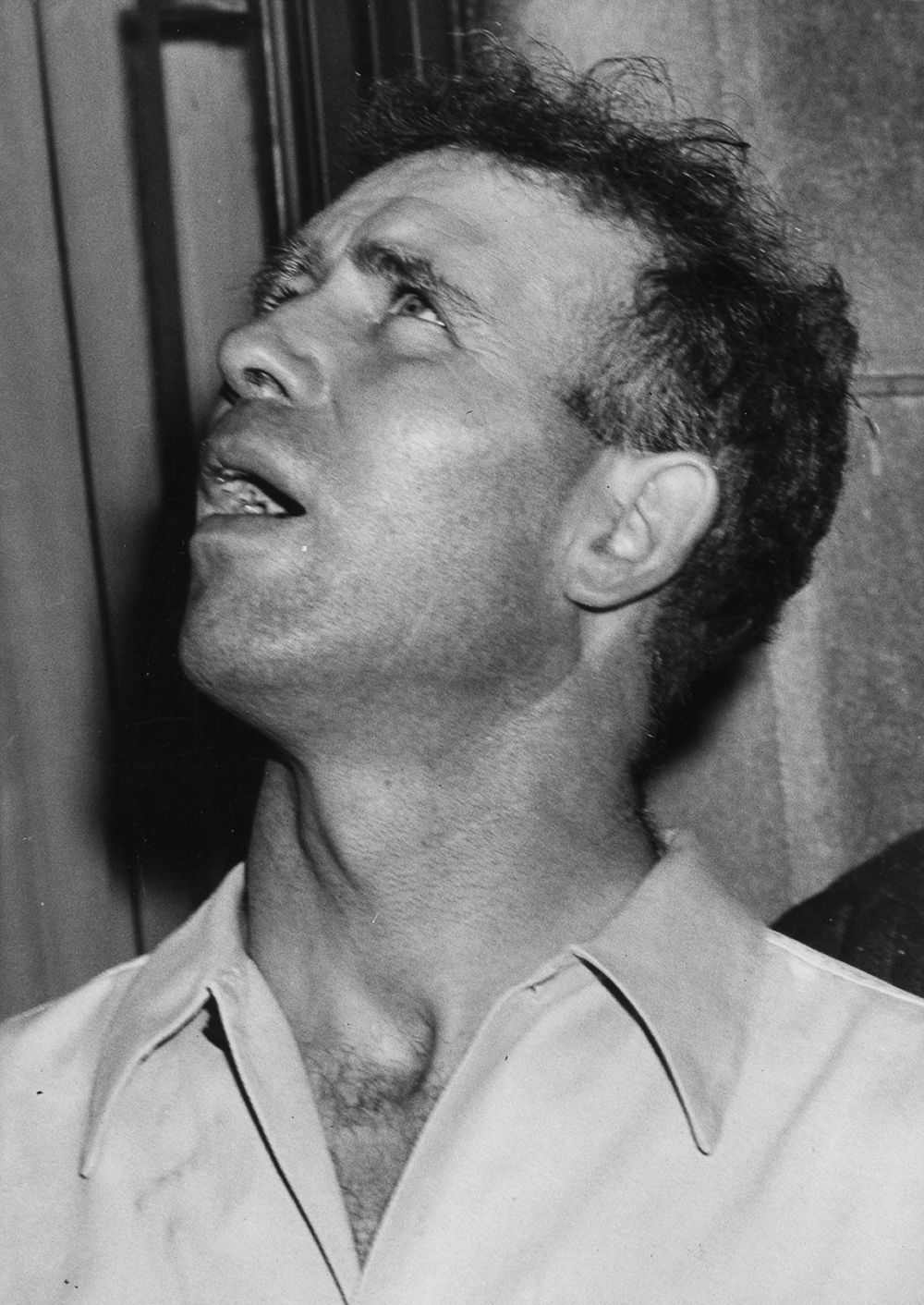 “It was a very small universe at that point. You’re stuck there in an island, with fire all around us,” Willig said. “A couple of the women had passed out from the smoke, and I had a handkerchief in my pocket, and so I used that to cover my nose and my mouth to protect me from the fumes. And somebody had opened the window. And I’m sitting there, and I thought about my rings. And I thought I won’t be around to have them, someone else might as well have use out of them. So I took them off my fingers and threw them out the window.” 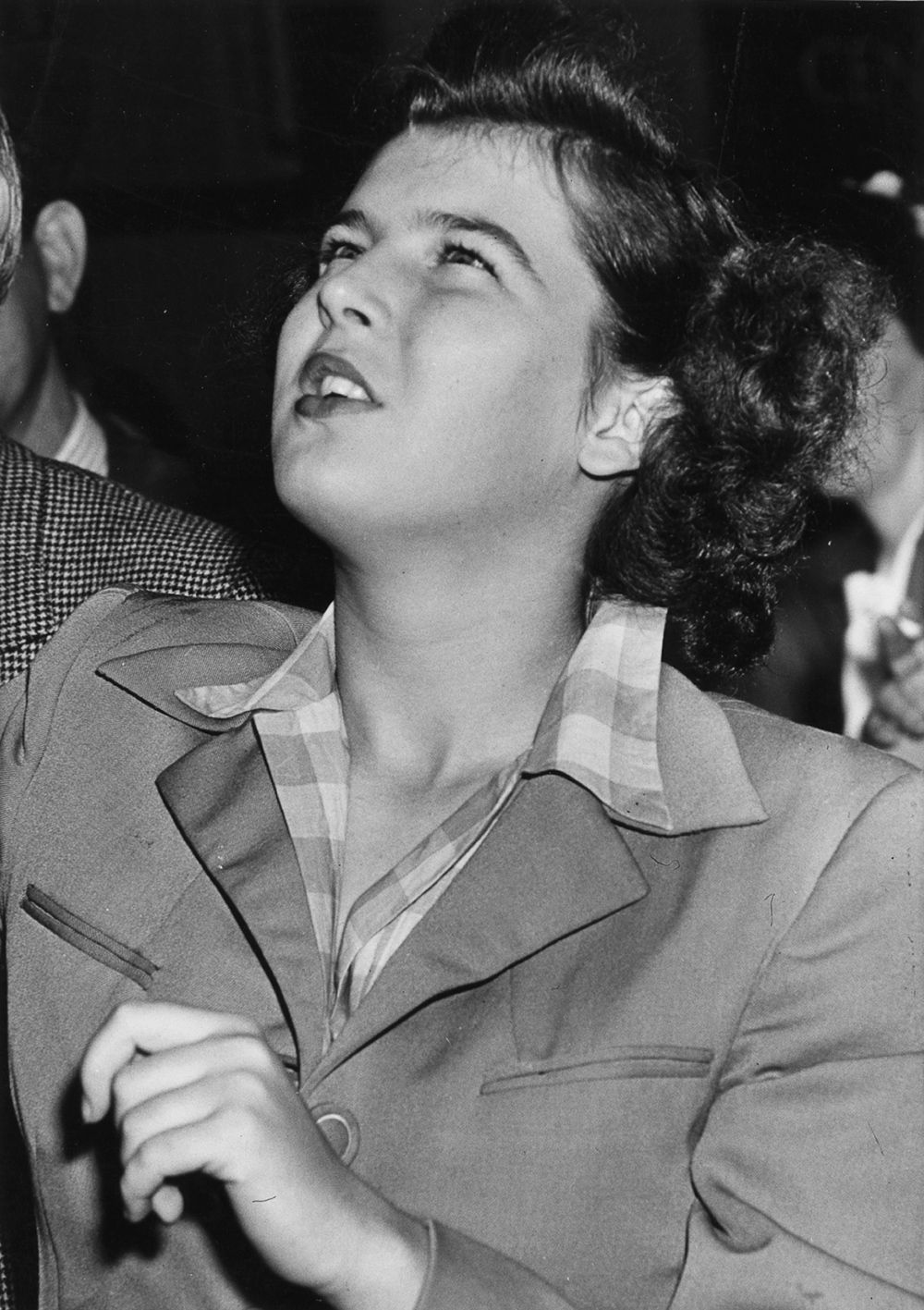 “And all of a sudden here were firemen and they’re coming to rescue us, all dressed up in their raincoats, whatever they wear. t was just wonderful. We climbed out through the broken glass. I was just grateful to be alive.” 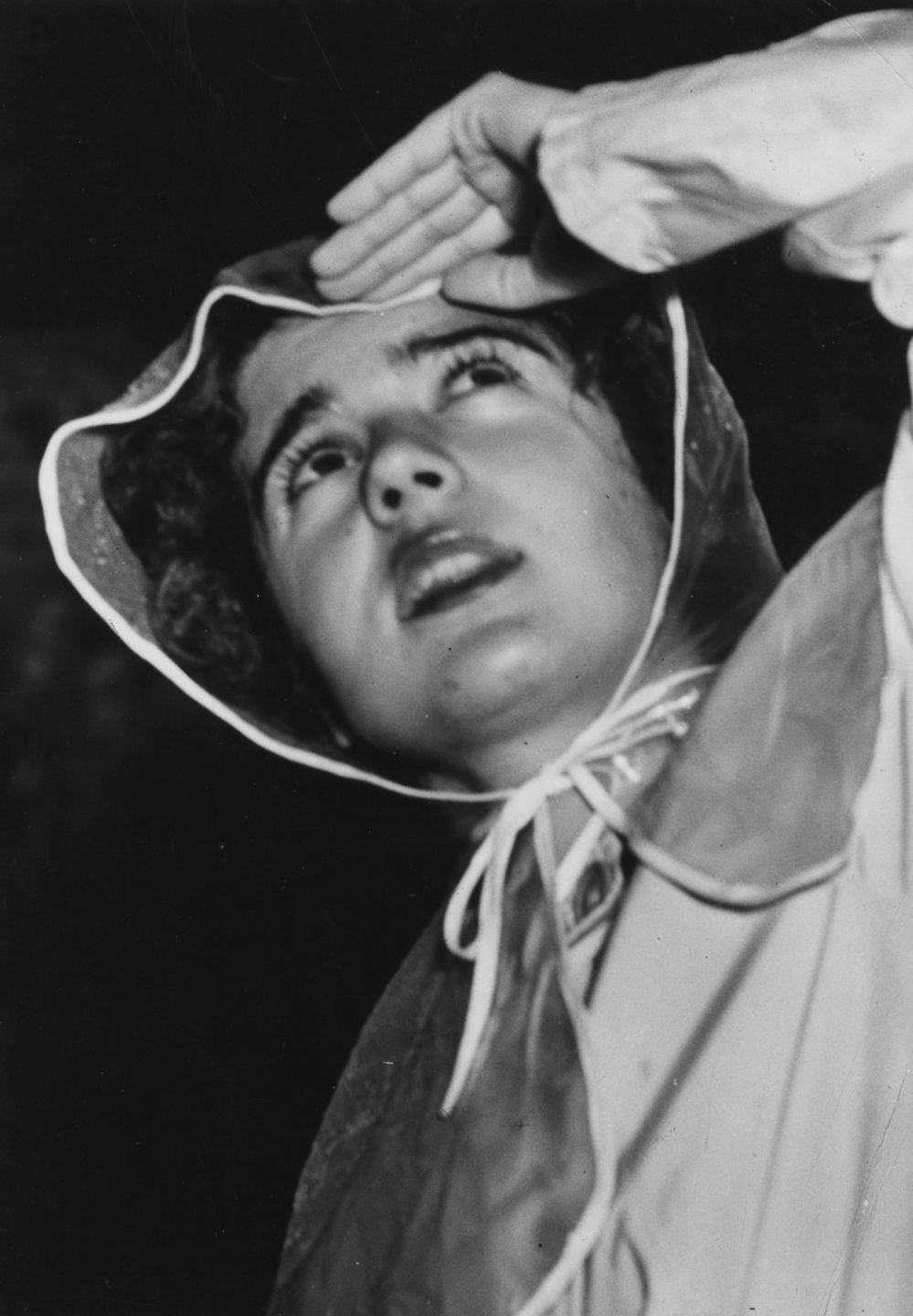 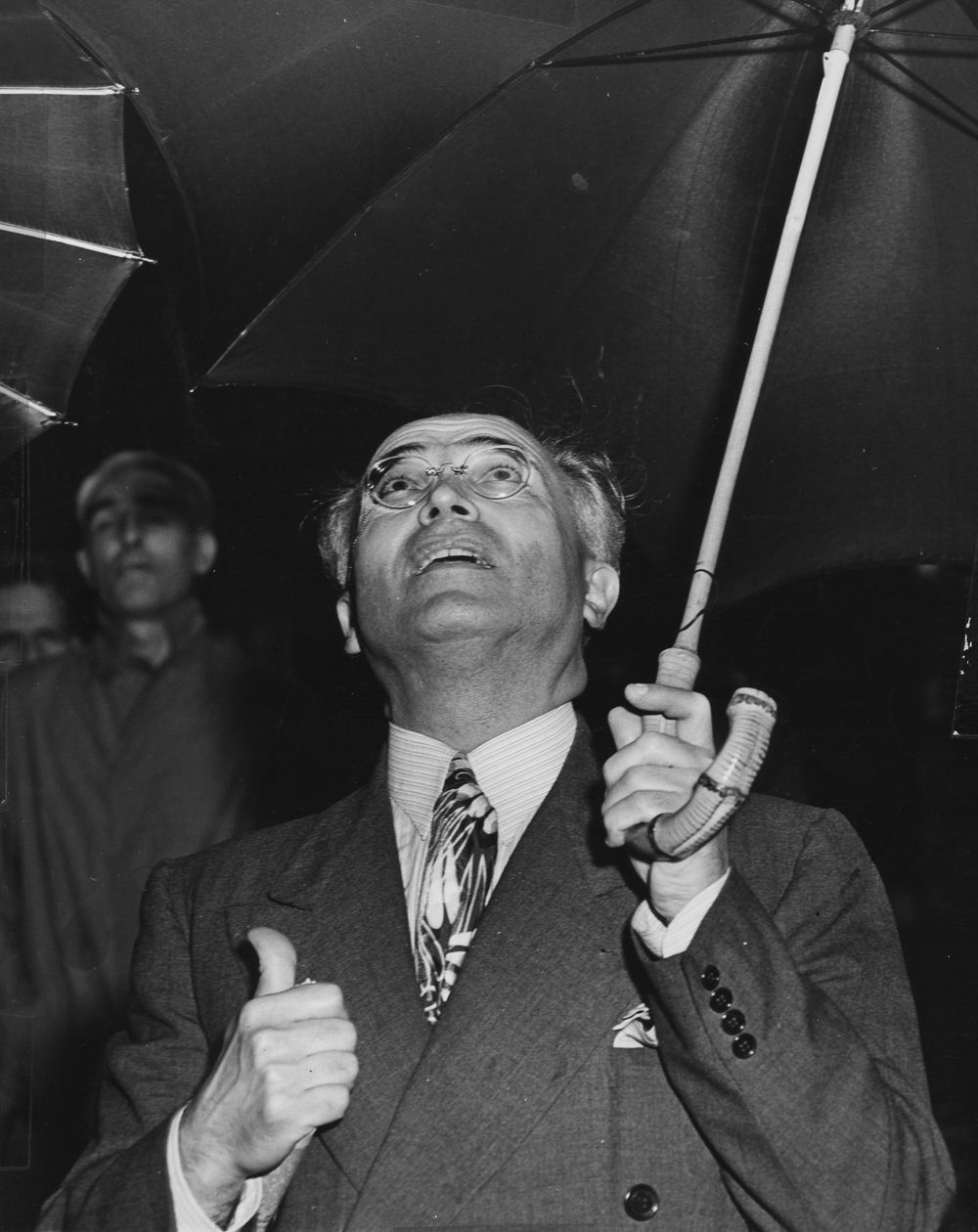 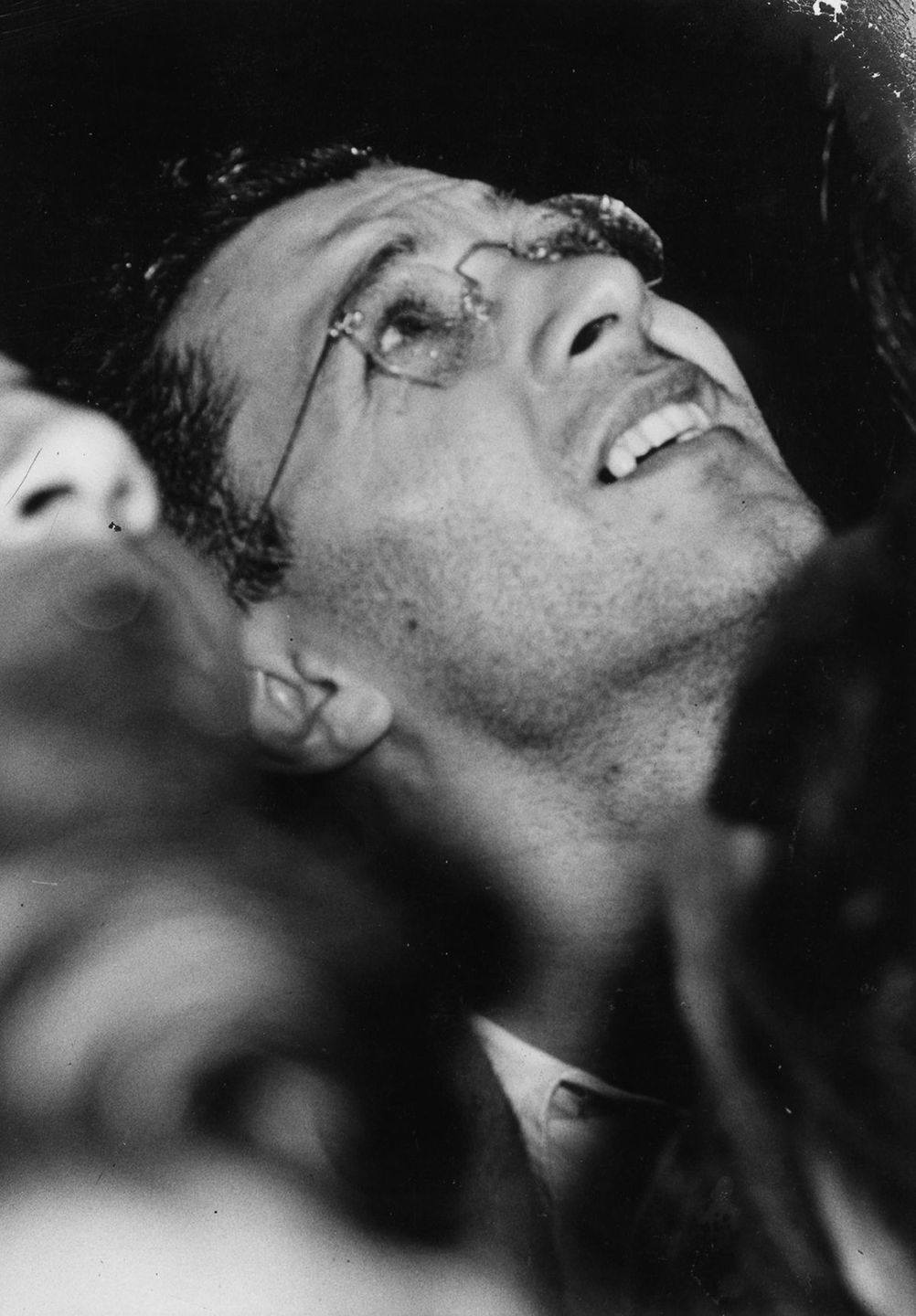 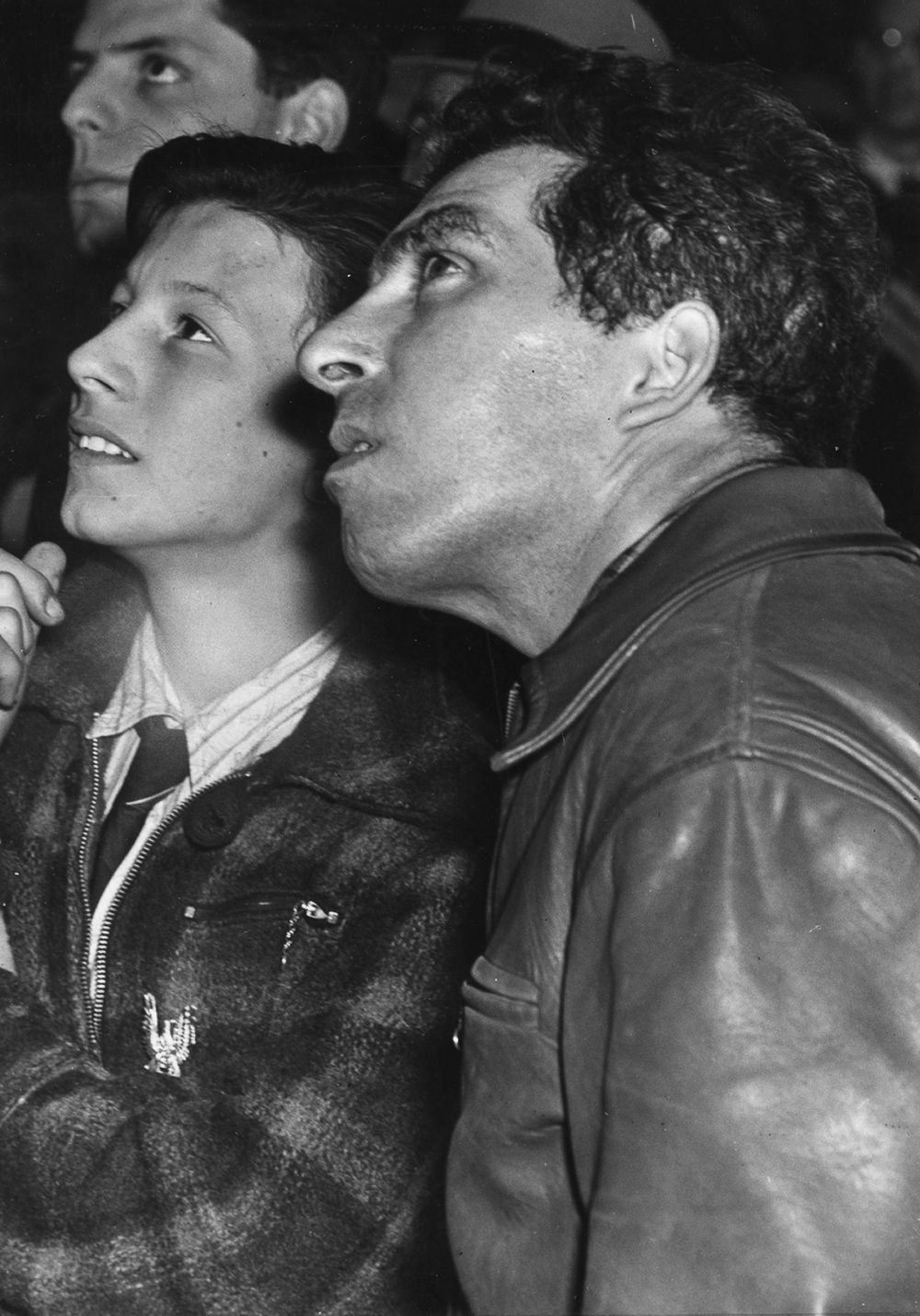 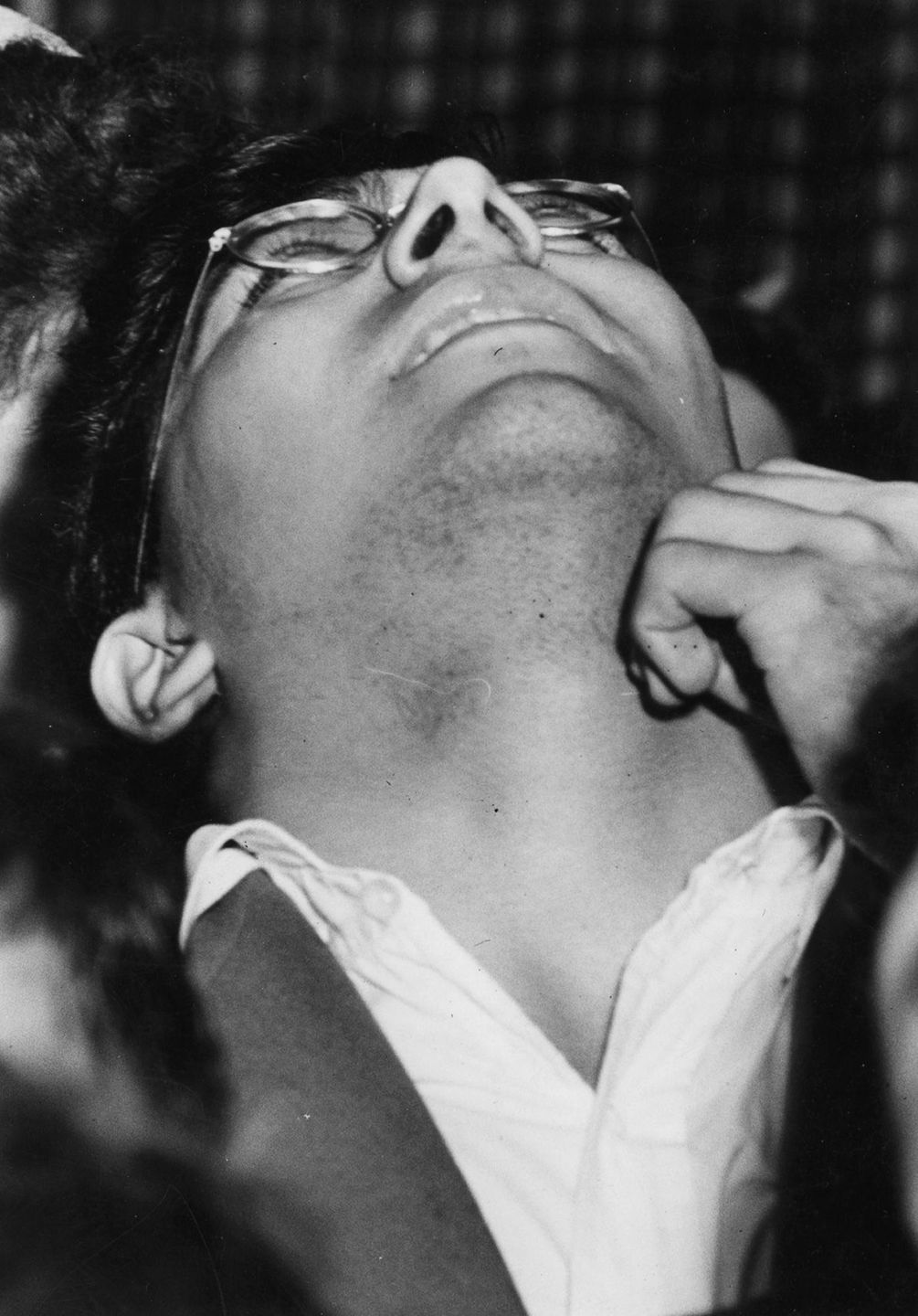 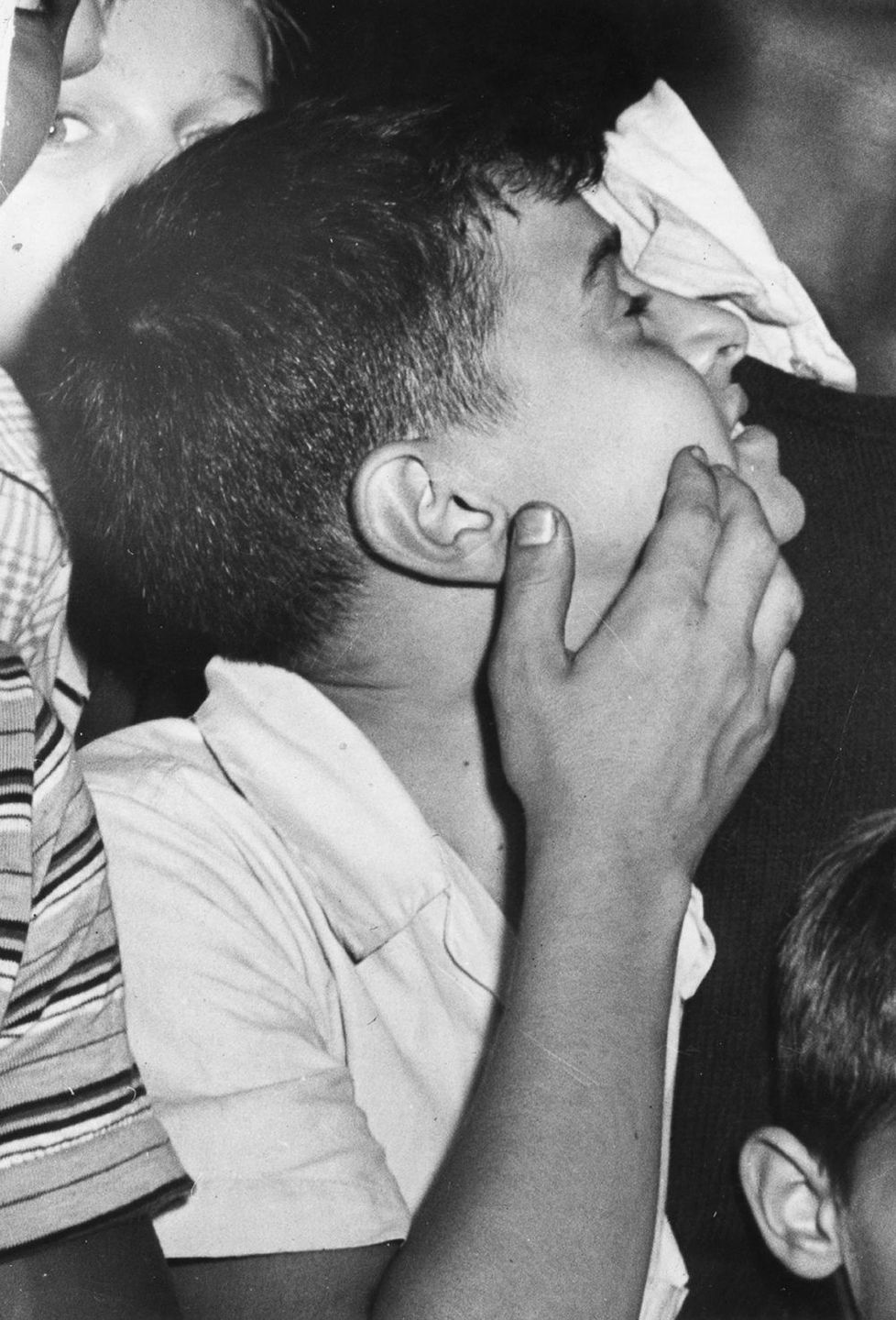 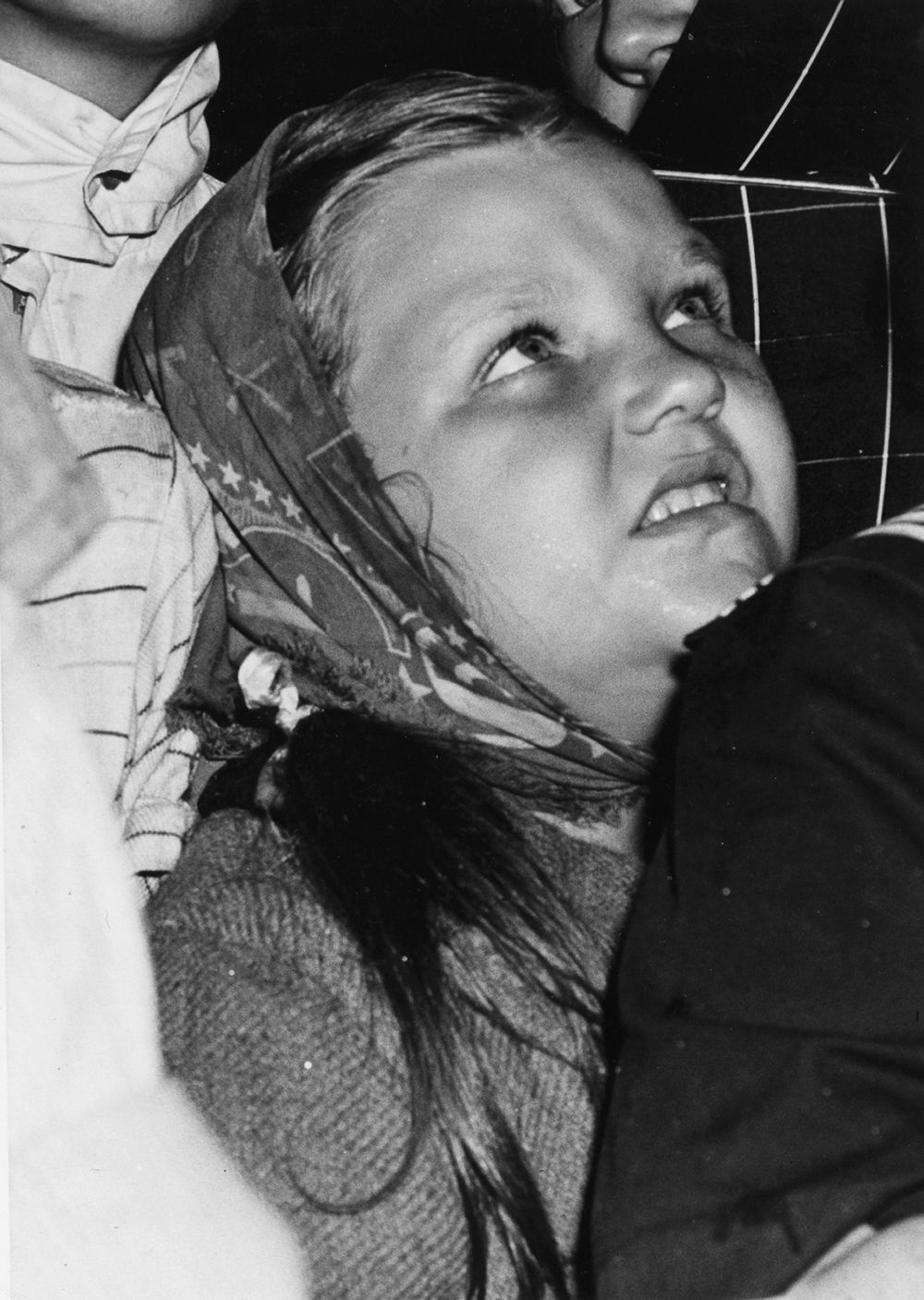 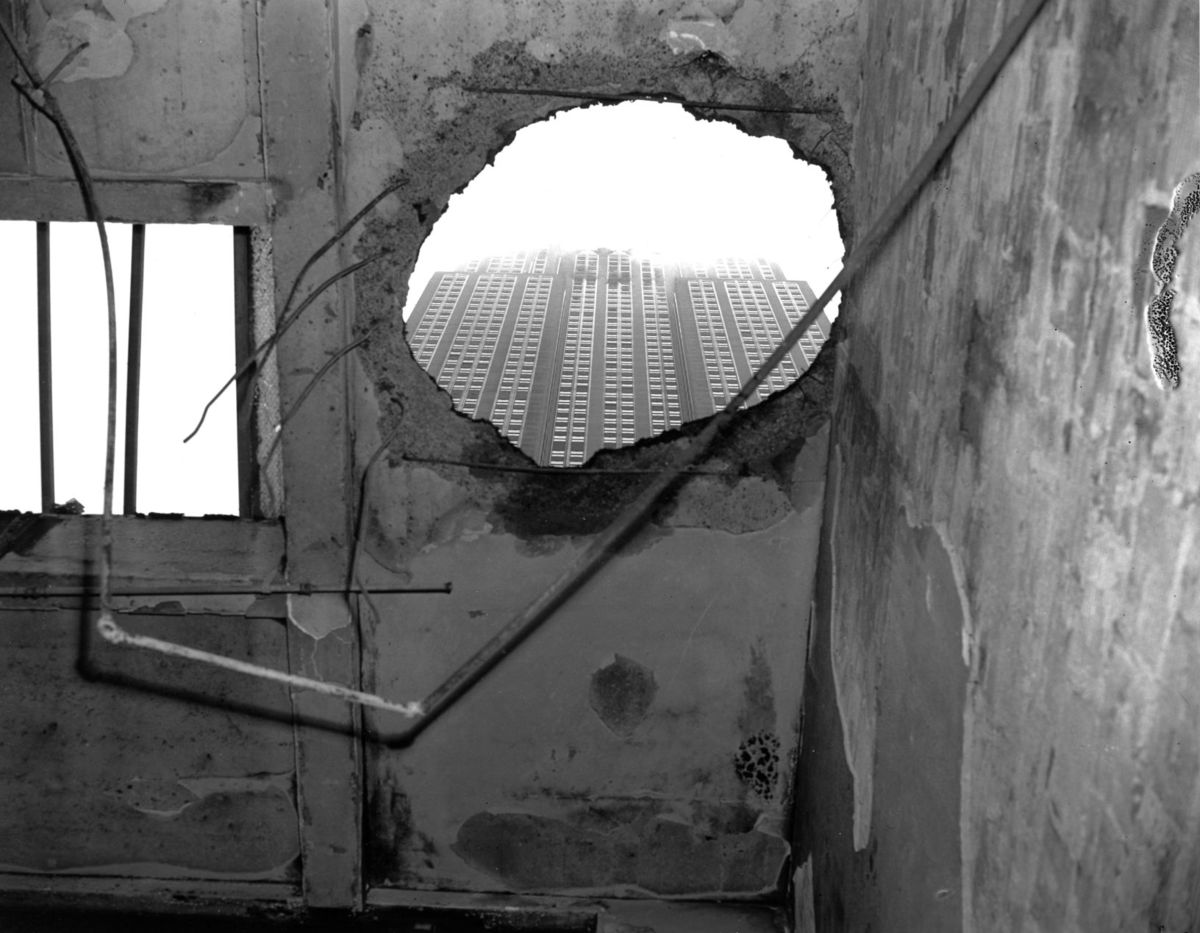