“Something serious, something fresh – something with soul in it,” art should reveal “what there is in the heart of … a nobody.
– Vincent Van Gogh, letter to his brother Theo

“I read the letters — not only with my head — I was deep into them with my whole soul,” she wrote to Veth. “I read them and reread them until the whole figure of Vincent was clear before me.”
– Jo van Gogh-Bonger, letter to art critic Jan Veth 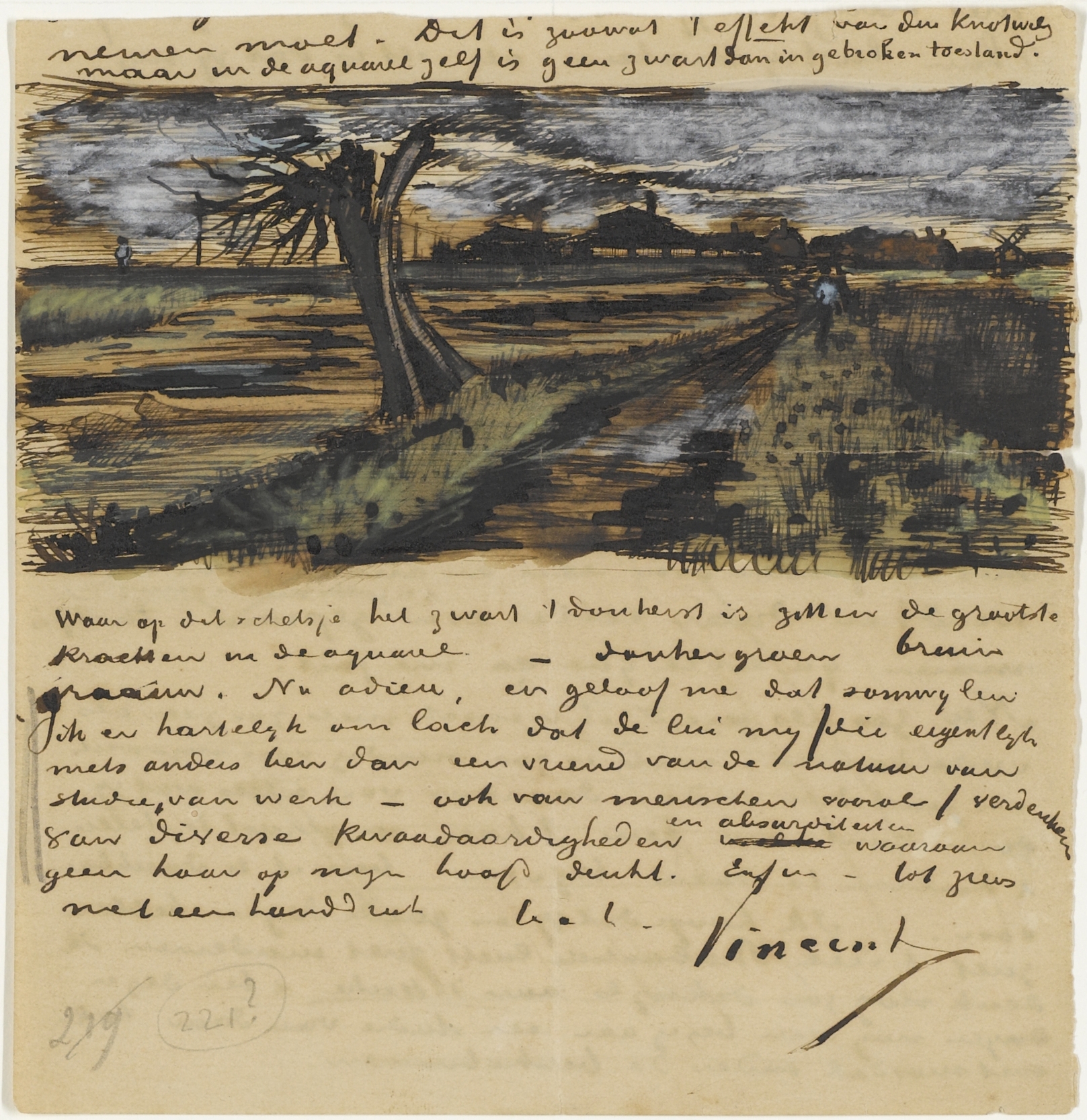 All 902 letters written and received by Vincent van Gogh (30 March 1853 – 29 July 1890) are housed at the Van Gogh Museum in Amsterdam. Many feature the artist’s sketches. Before we get to them, a word about Jo van Gogh-Bonger (4 October 1862 – 2 September 1925), the painter’s sister-in-law married to the his younger bother, the Paris-based art dealer Theo Van Gogh (1 May 1857 – 25 January 1891), who was instrumental in opening the world’s eyes to his genius. Russell Shorto has written a fabulous essay on Gogh-Bonger’s key part in raising Vincent Van Gogh from someone who sold only ahandful of paintings in his lifetime to one of the world’s most revered and prized artist. Jo and Theo’s Paris apartment was crammed with Vincent’s work, shipped to Theo in the hope he would find buyers for them. Jo recognised that his letters were part of the art.

One day a canvas arrived that showed a shift in style. Vincent had been fascinated by the night sky in Arles. He tried to put it into words for Theo: “In the blue depth the stars were sparkling, greenish, yellow, white, pink, more brilliant, more emeralds, lapis lazuli, rubies, sapphires.” He became fixated on the idea of painting such a sky.

He read Walt Whitman, whose work was especially popular in France, and interpreted the poet as equating “the great starry firmament” with “God and eternity.”

Jo met Vincent in Paris, when he paid the married couple a visit. Unsettled by his brother’s state of mind, Theo sought medical advice, placing him in the care of Dr Paul Gachee in the village of Auvers-sur-Oise to the north of Paris. A few weeks later, Vincent shot himself dead.  Less than three months later, Theo was dead, the victim of the syphilis he’d contracted in Paris brothels. Jo was left with more than 400 paintings by Vincent Van Gogh, with which she covered the walls of her home, and his letters. Three years after her husband’s death, Jo wrote in her diary: “As well as the child, he has left me another task – Vincent’s work – getting it seen and appreciated as much as possible.” 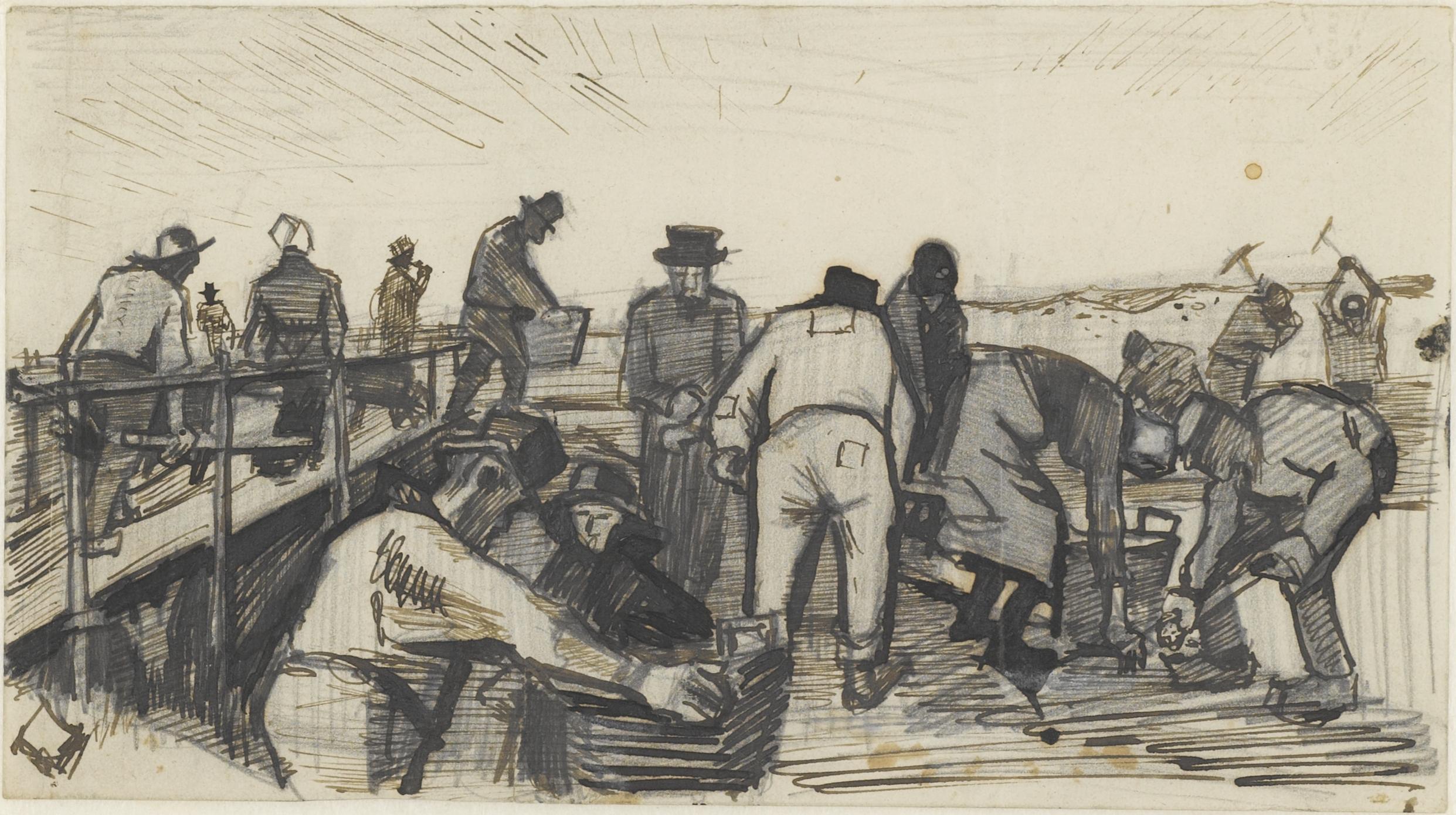 Hans Luijten heard that the Van Gogh Museum was working on a new edition of the letters in Vincent’s correspondence. In 1994 he was hired as a researcher and spent the next 15 years on that work, observing: “He worked them very carefully. If you read the published letters, he might say, ‘The deep gray sky…  But if you look at the handwritten letter, you see he added ‘gray’ and then ‘deep’. Like he was adding brush strokes. You can see in both his art and writing that he looked at the world as if everything was alive and aware. He treated a tree the same as a human being… You can see emotion in Van Gogh’s handwriting: doubt, anger. I could tell when he had been drinking, because he started with huge letters, and they would become smaller and smaller as he got to the bottom of the page.”

The resultant book, Vincent van Gogh: The Letters (2009), is an exhaustive six volume-long study of the artist’s writing and reading. The same year that book was published, Luijten began writing a biography of Jo. In 2019, he gave us Alles voor Vincent (“All for Vincent”).

By the end of her first year on her own – living with Vincent’s paintings and his words, reading deeply, immersing herself from time to time in these gatherings — Jo had experienced a kind of epiphany: Van Gogh’s letters were part and parcel of the art. They were keys to the paintings. The letters brought the art and the tragic, intensely lived life together into a single package. 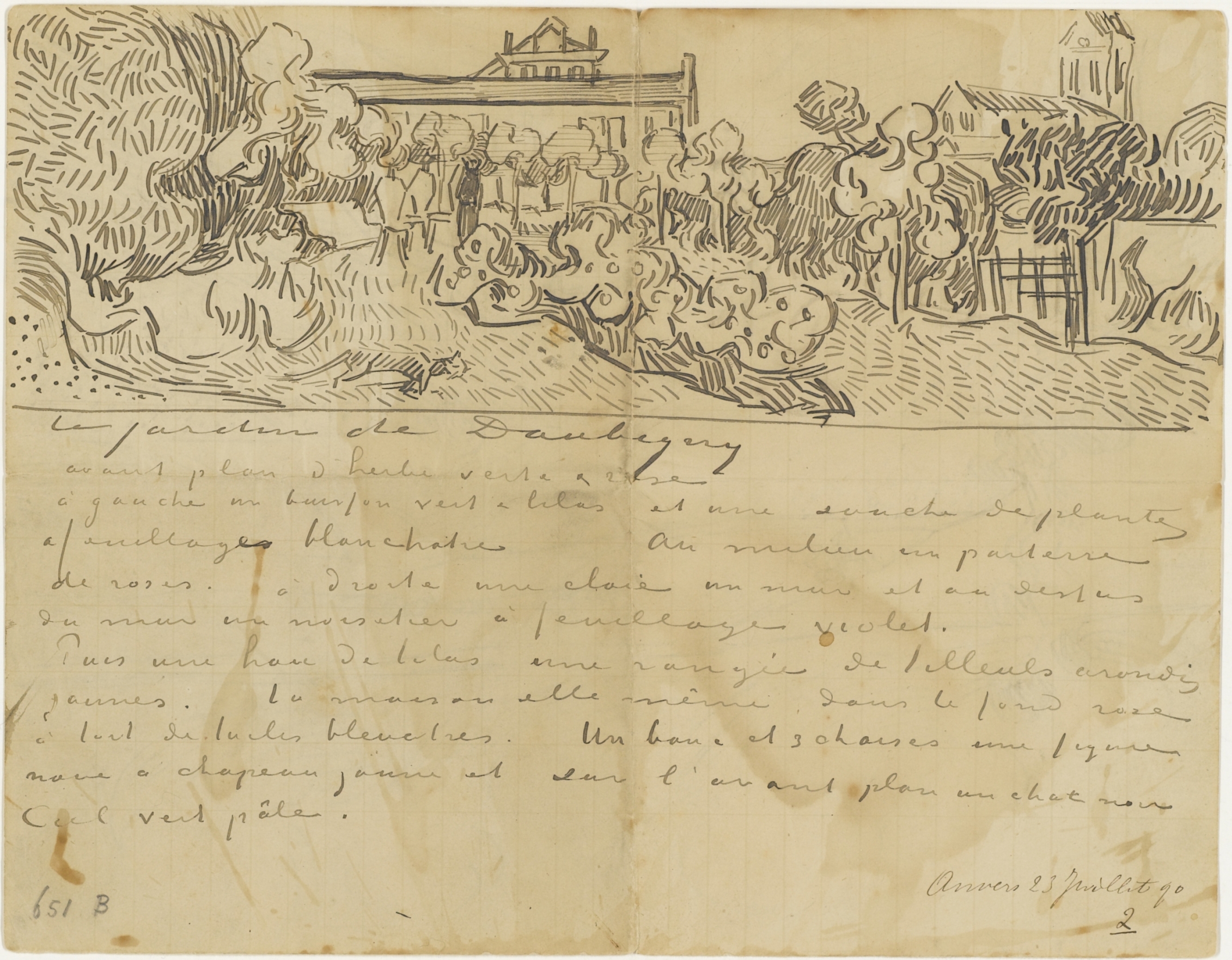 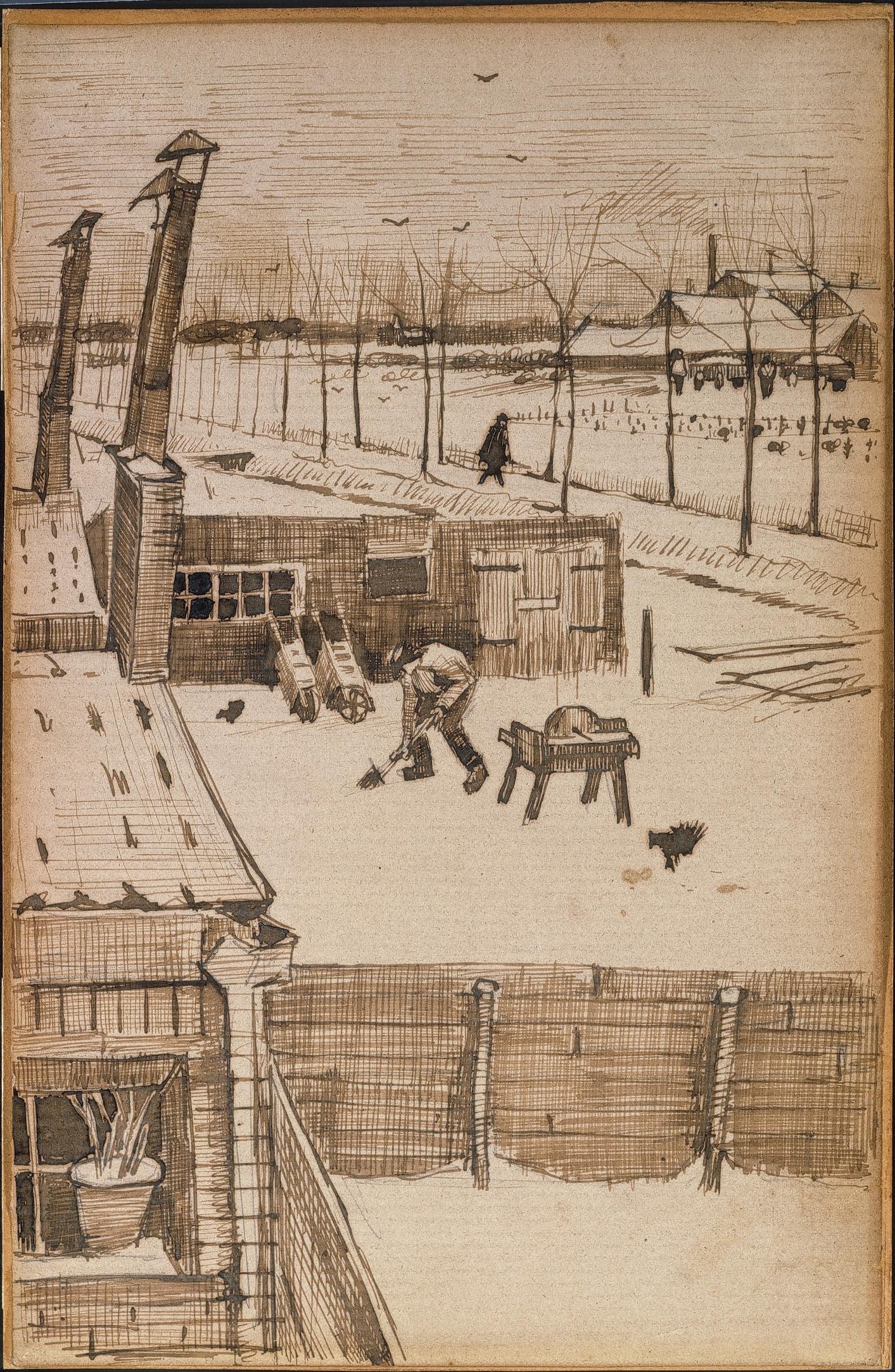 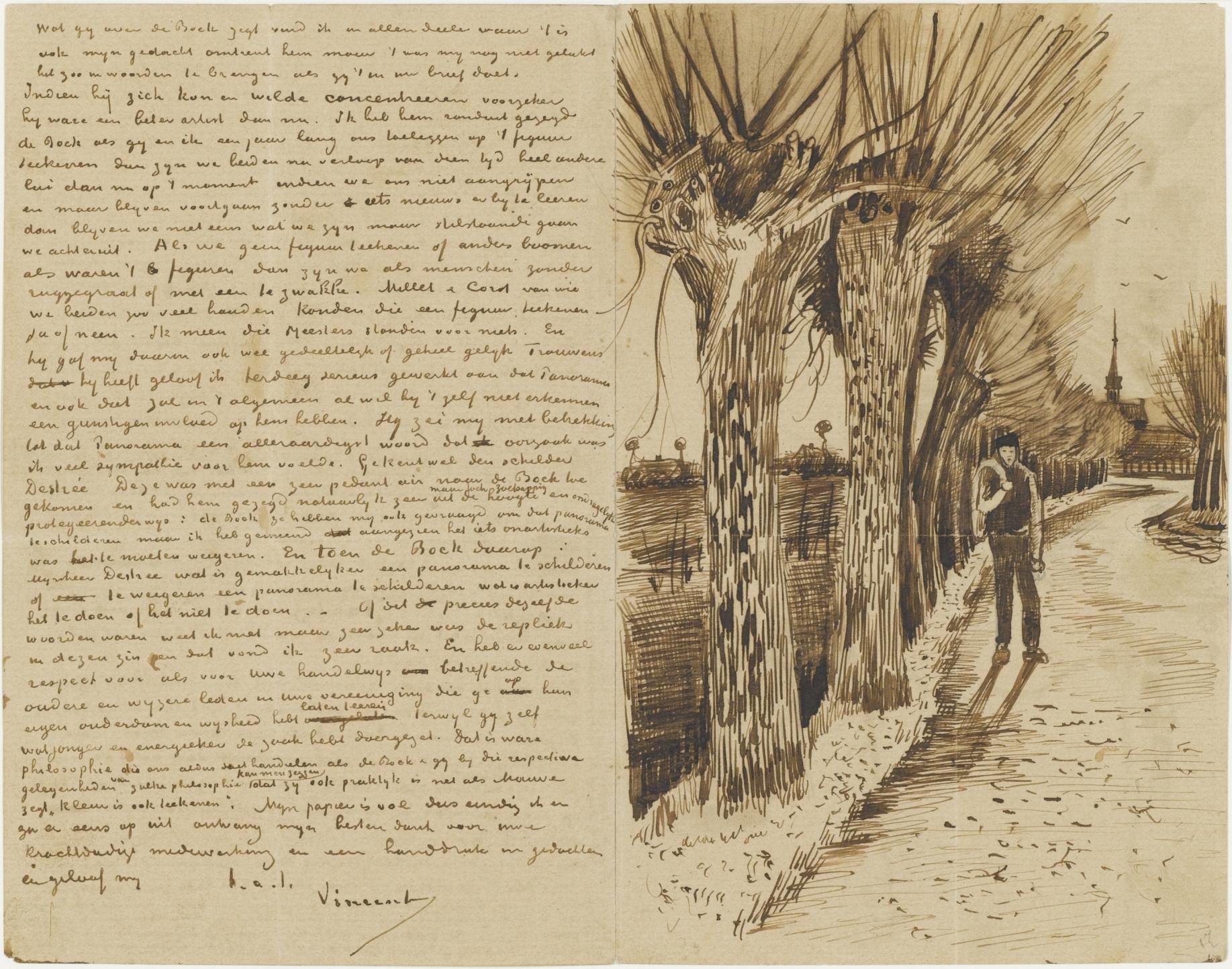 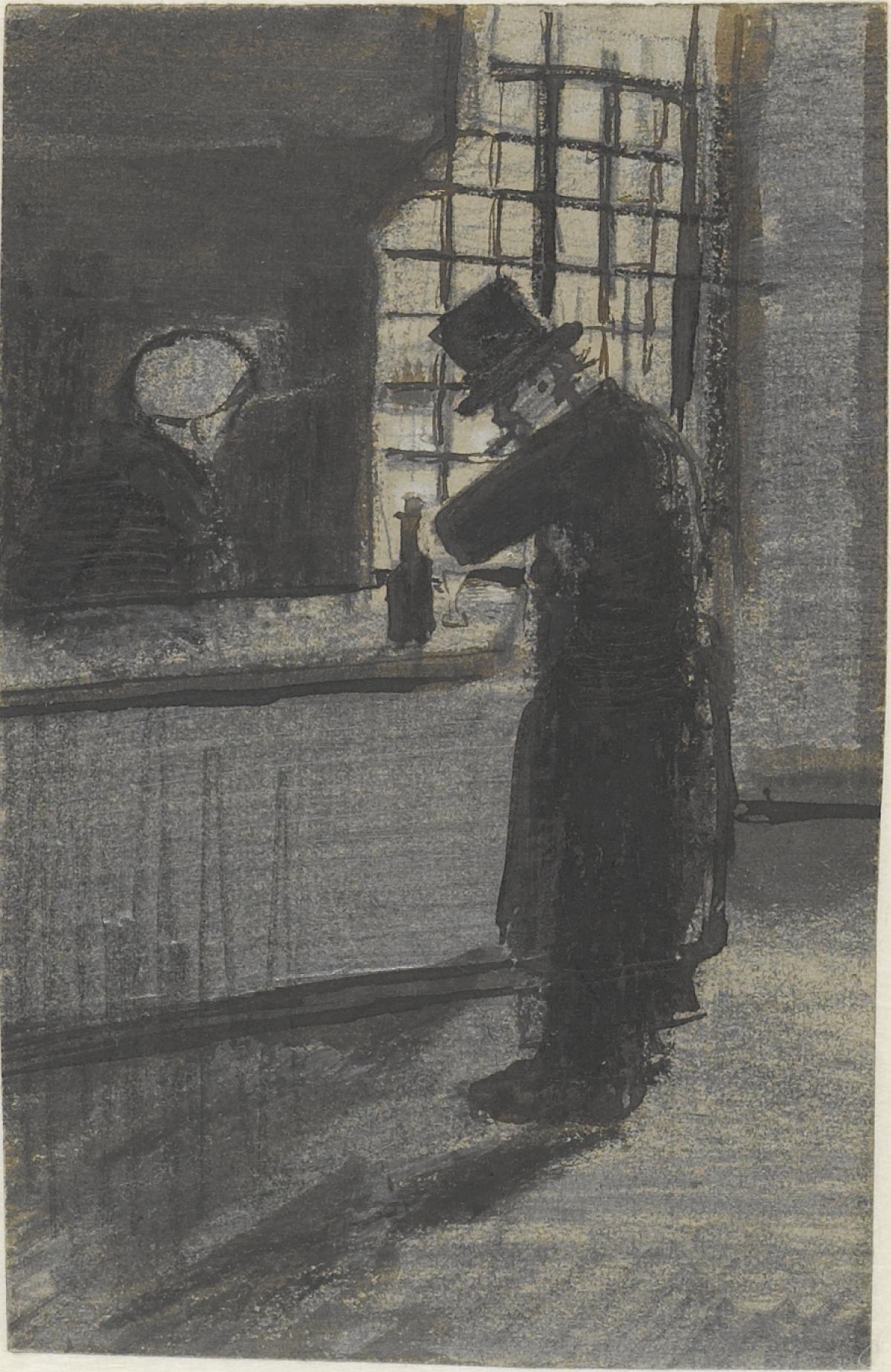 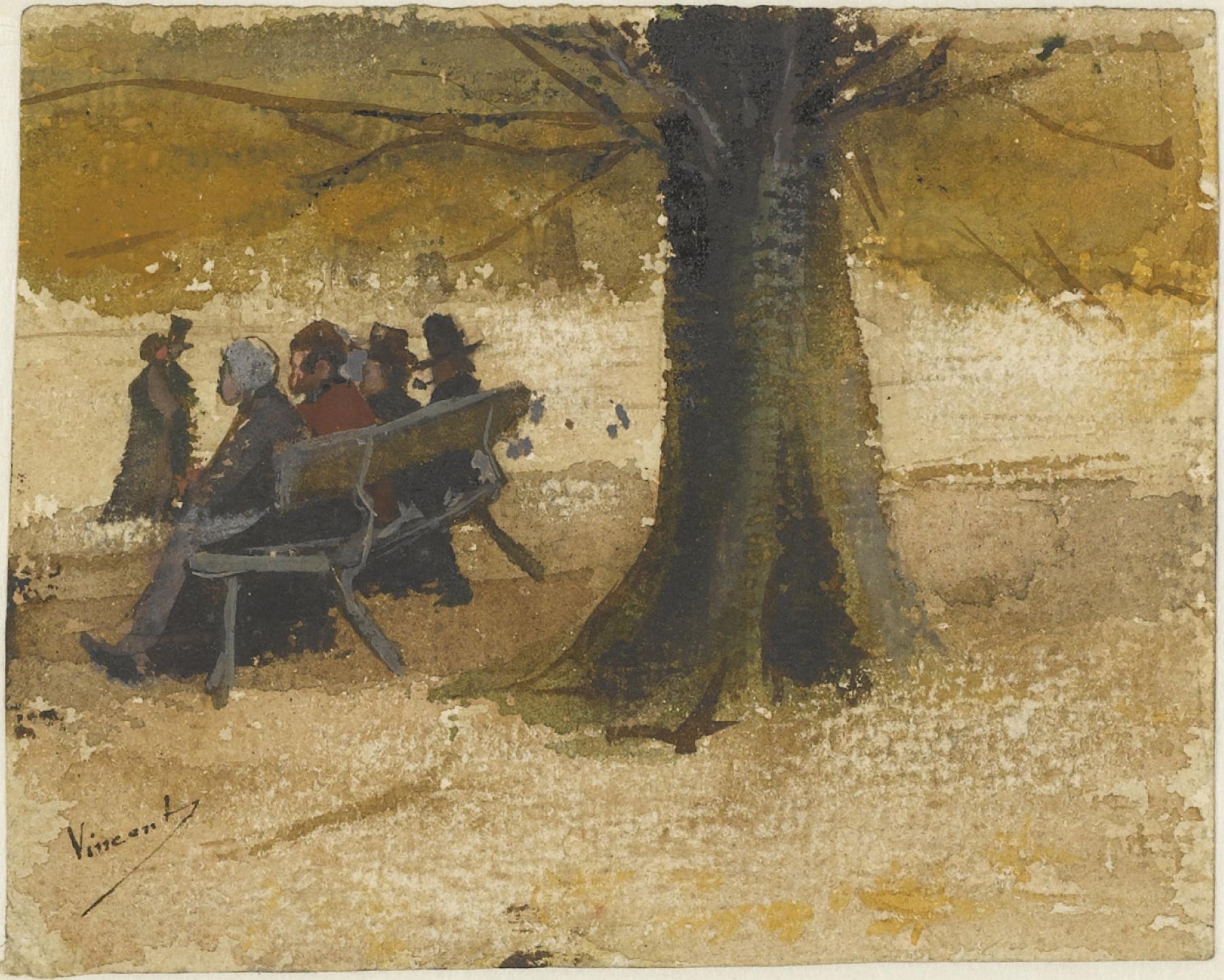 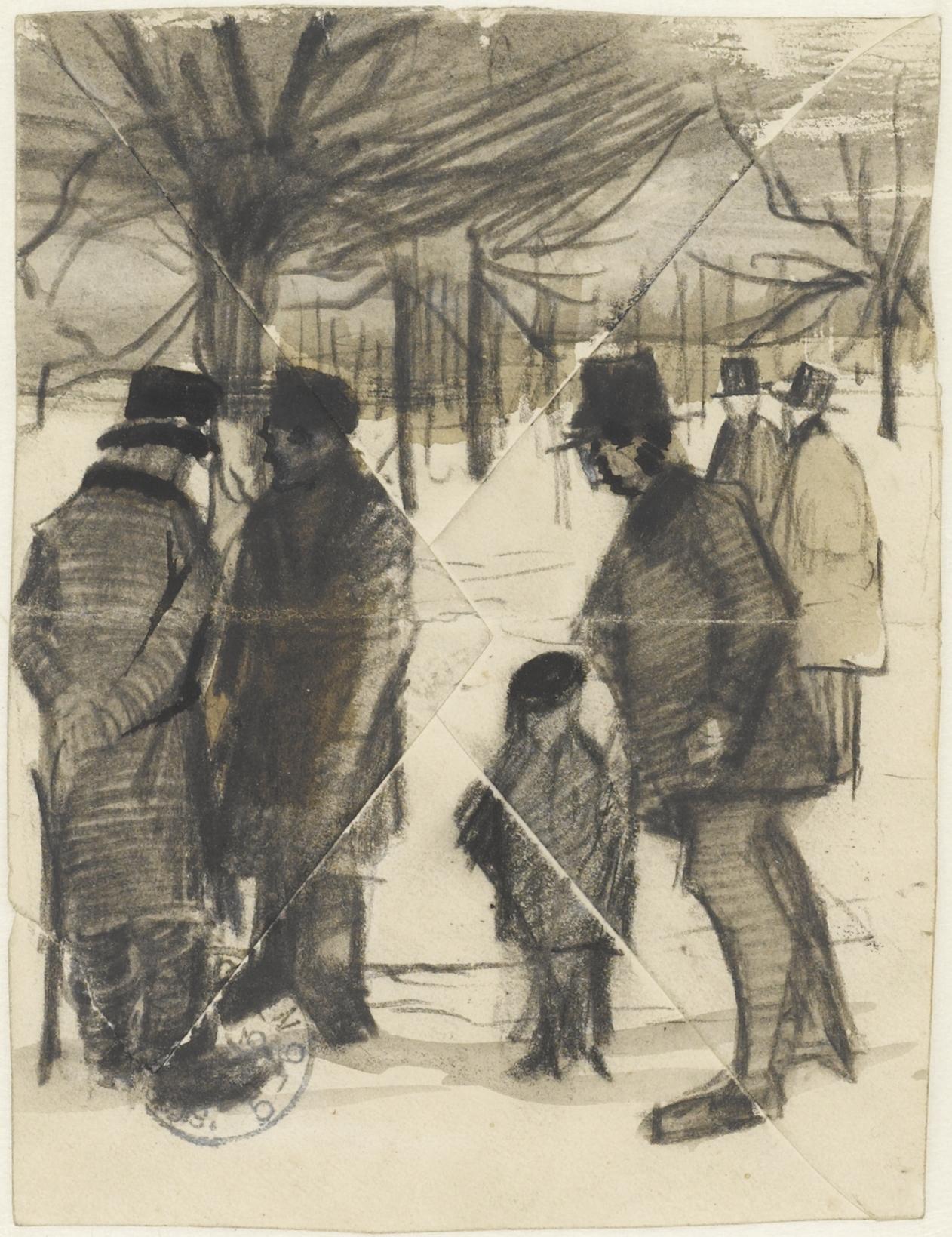 “And when I read, and really I do not read so much, only a few authors, – a few men that I discovered by accident – I do this because they look at things in a broader, milder and more affectionate way than I do, and because they know life better, so that I can learn from them.”
― Vincent Van Gogh, The Letters of Vincent van Gogh 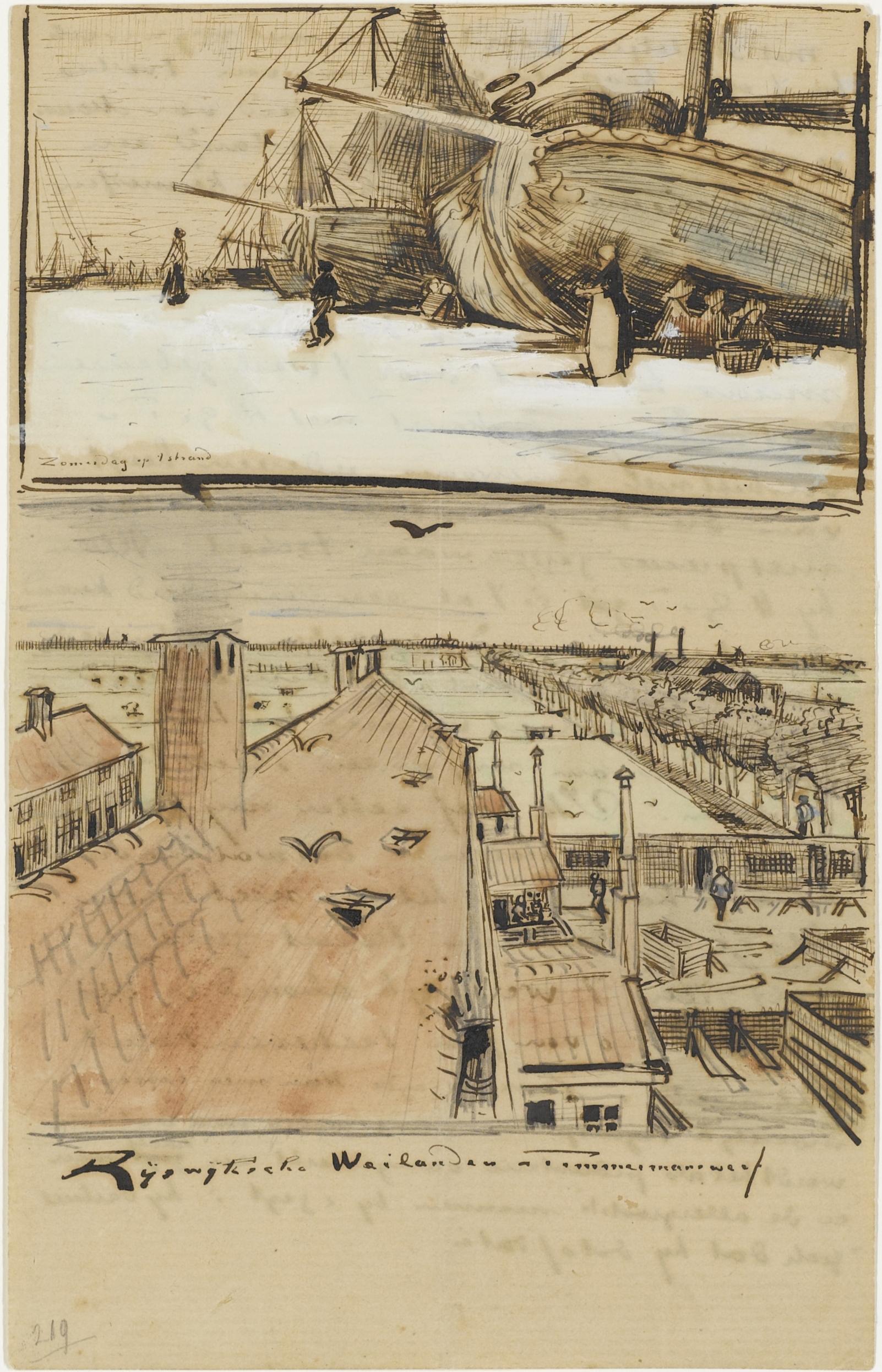 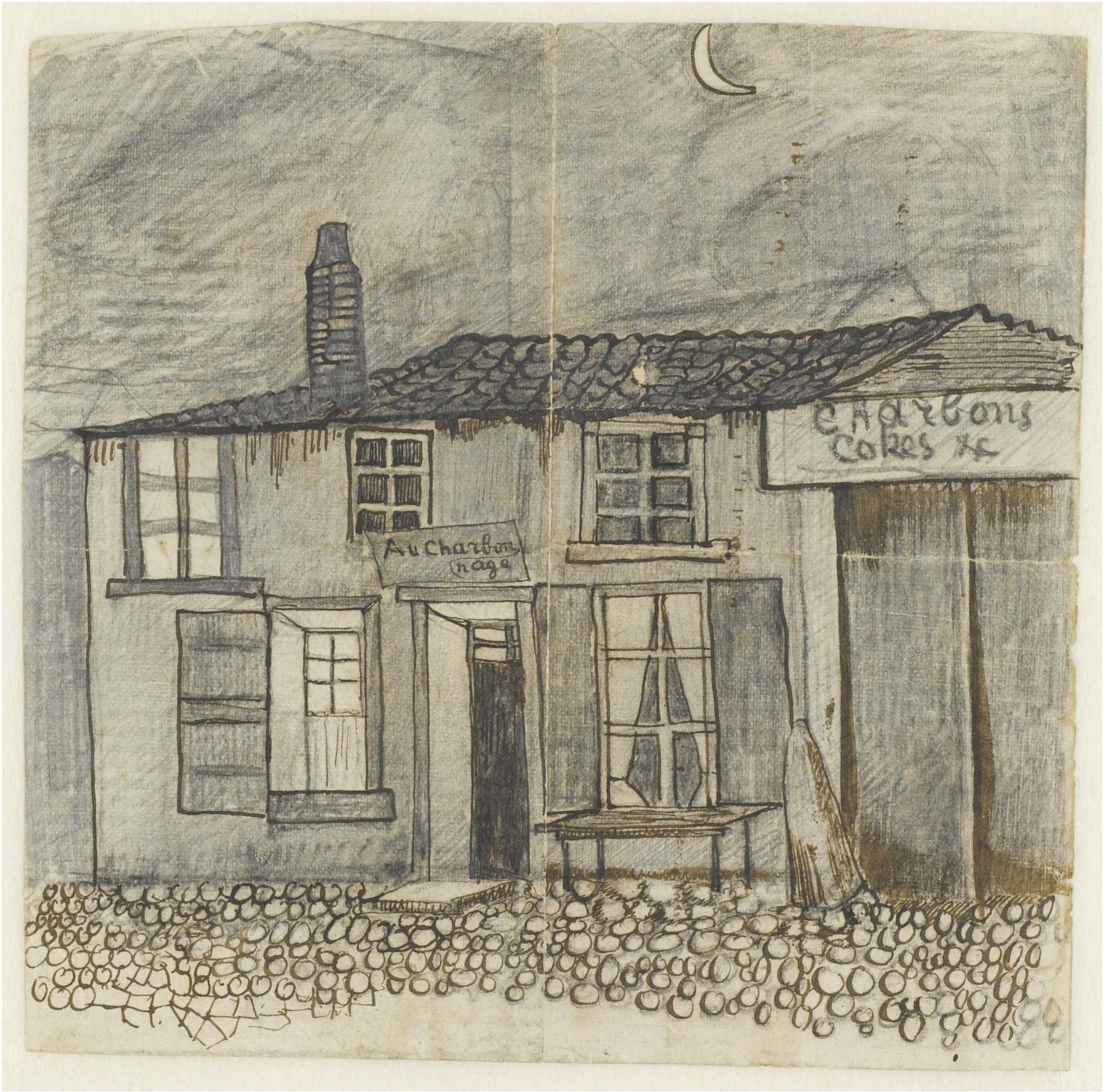 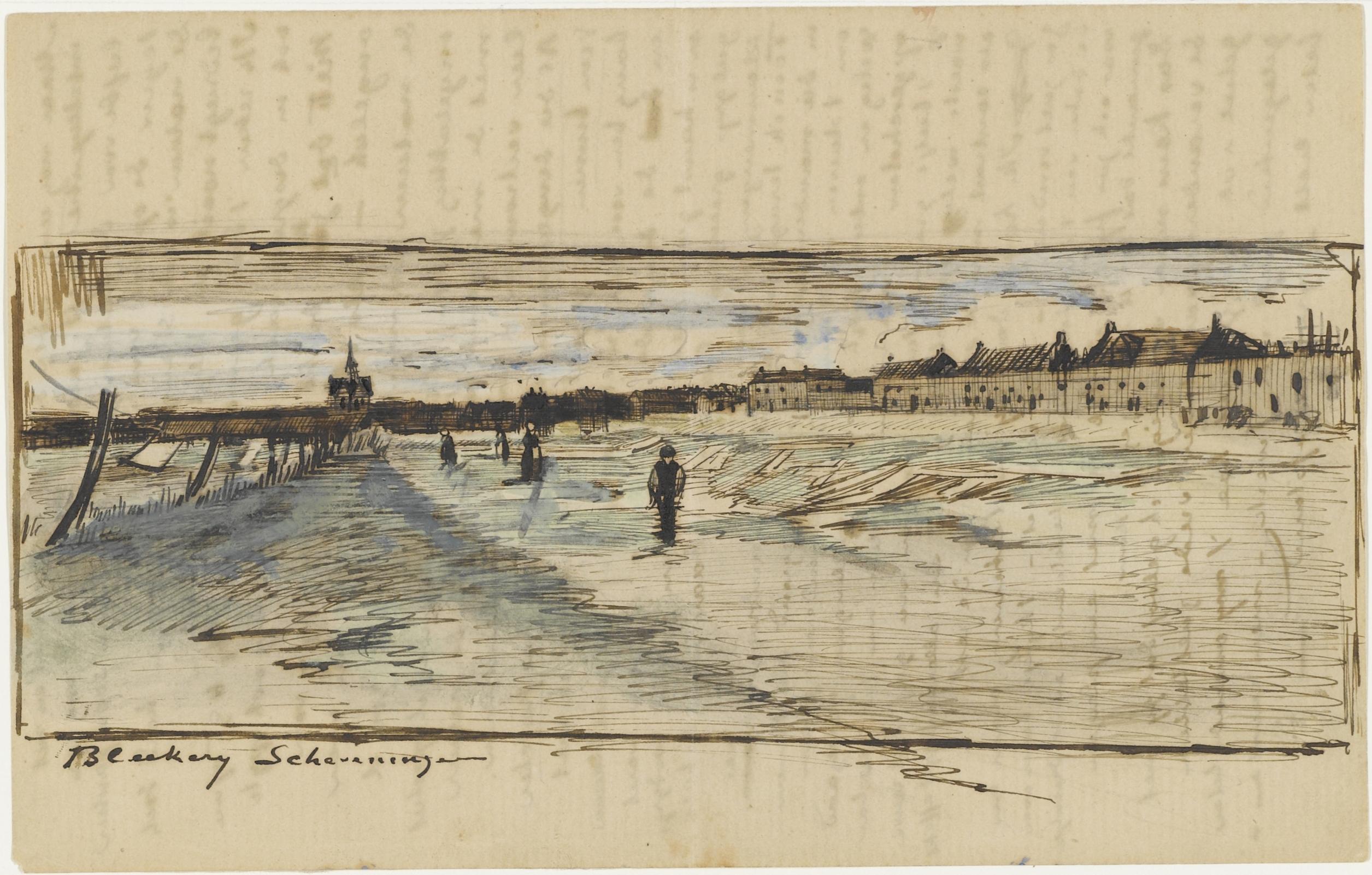 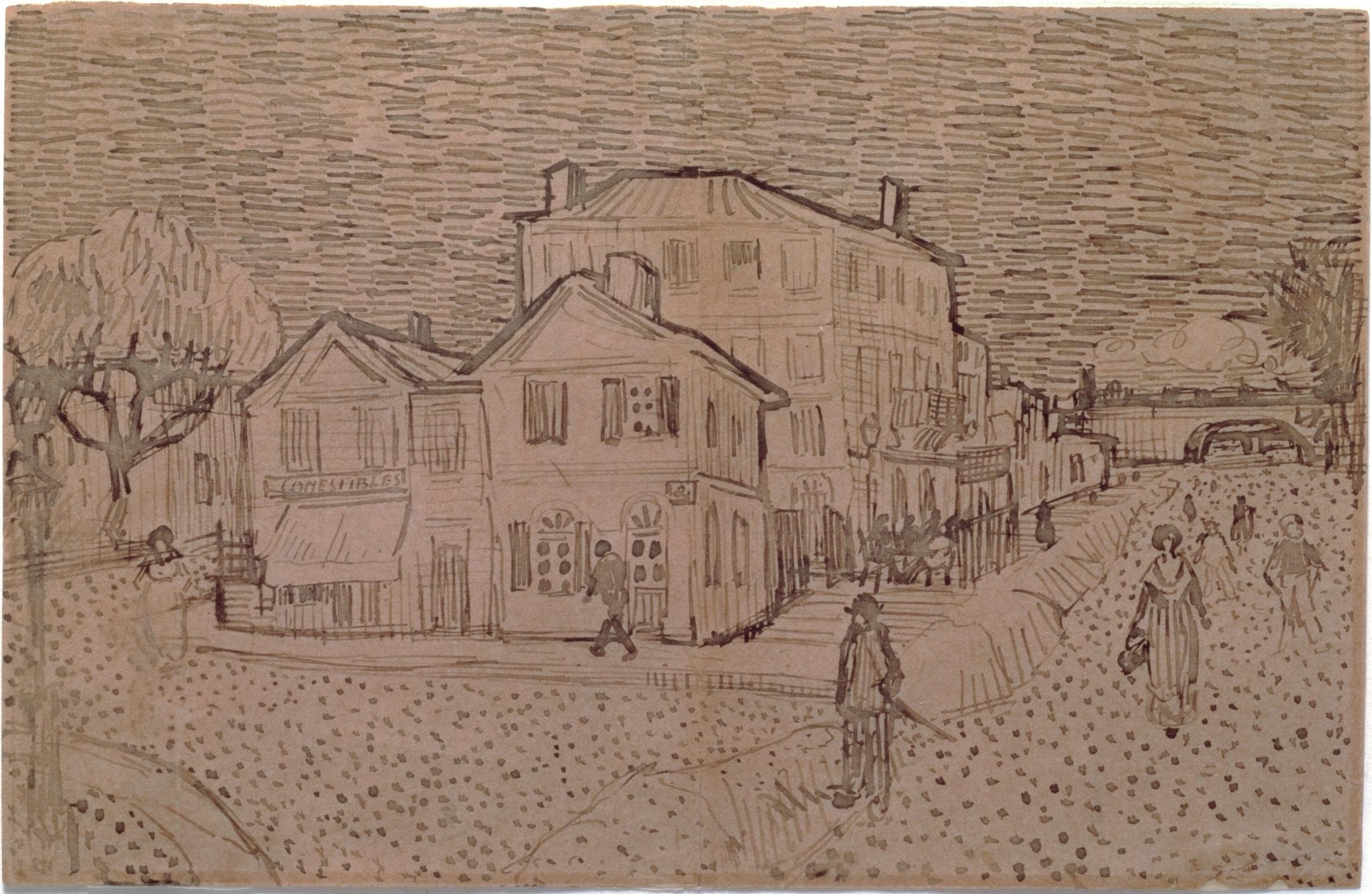 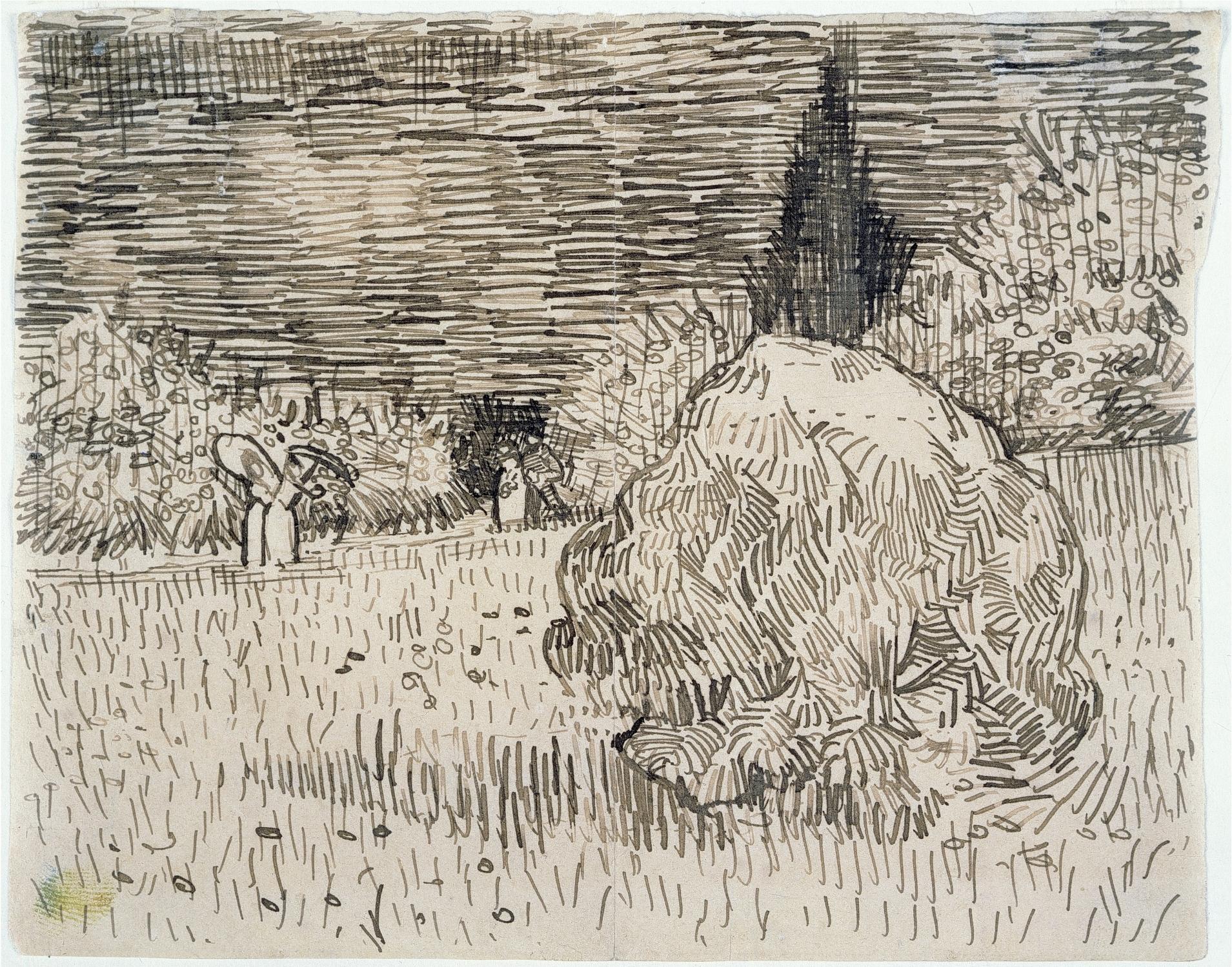 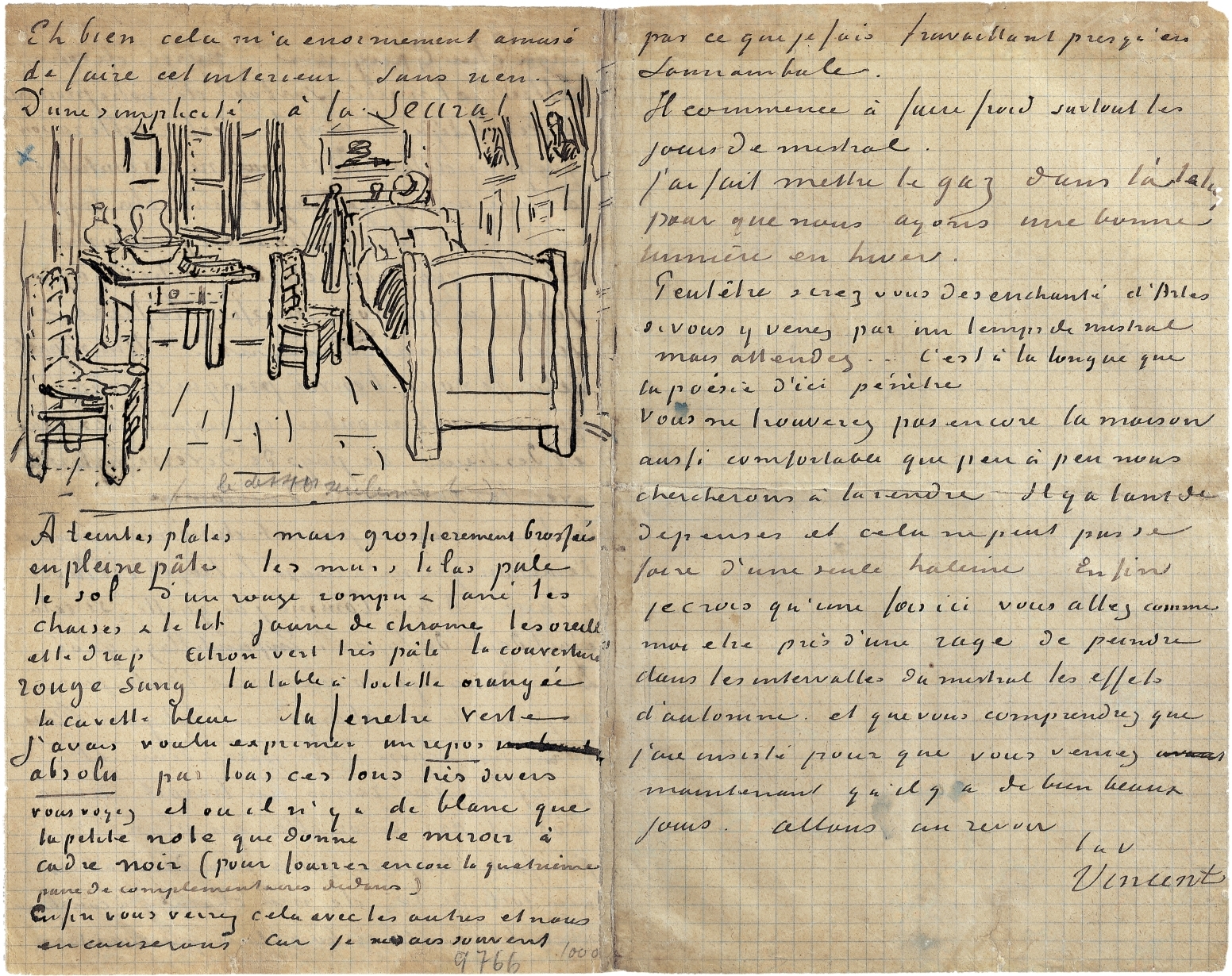 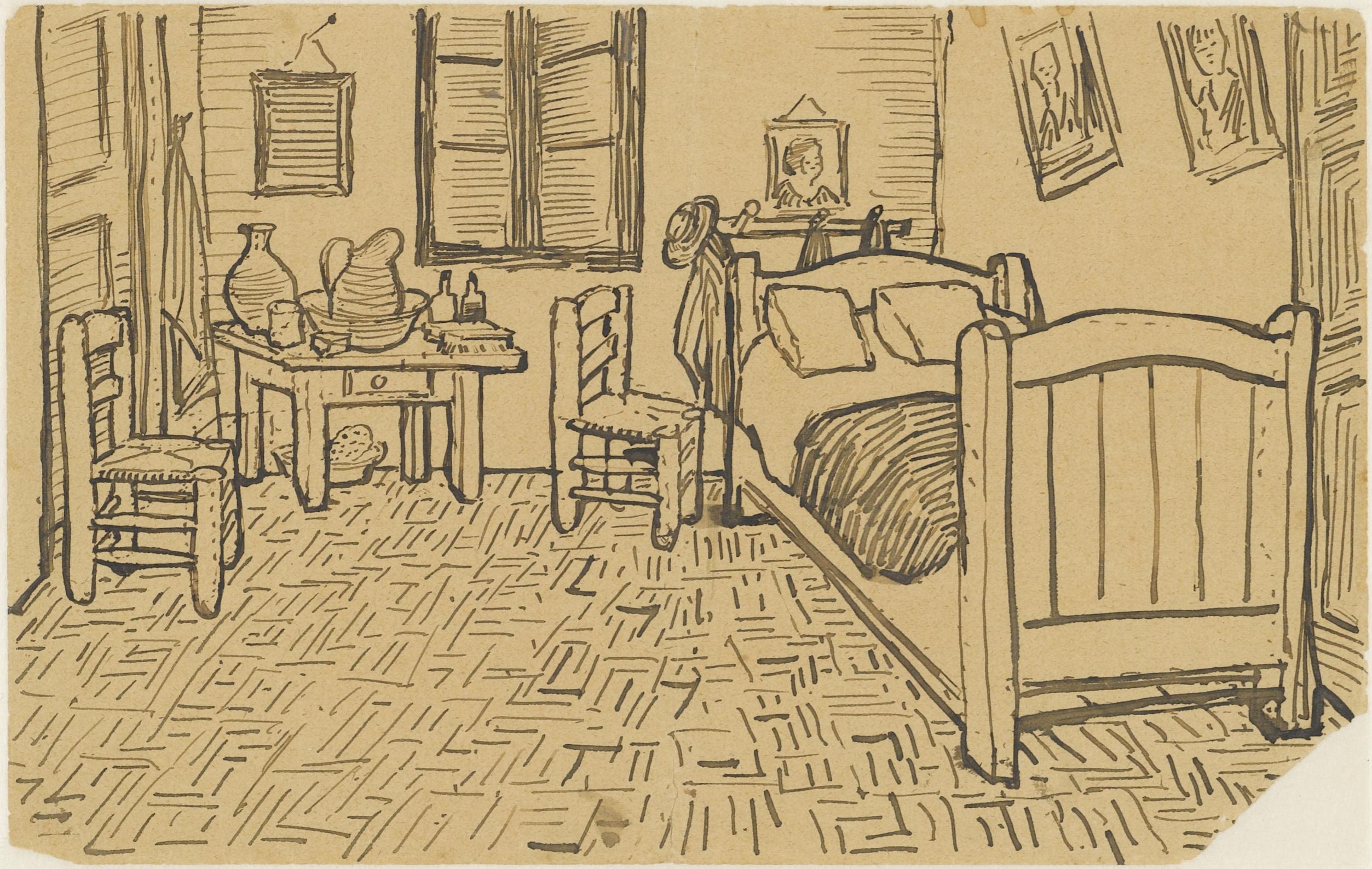 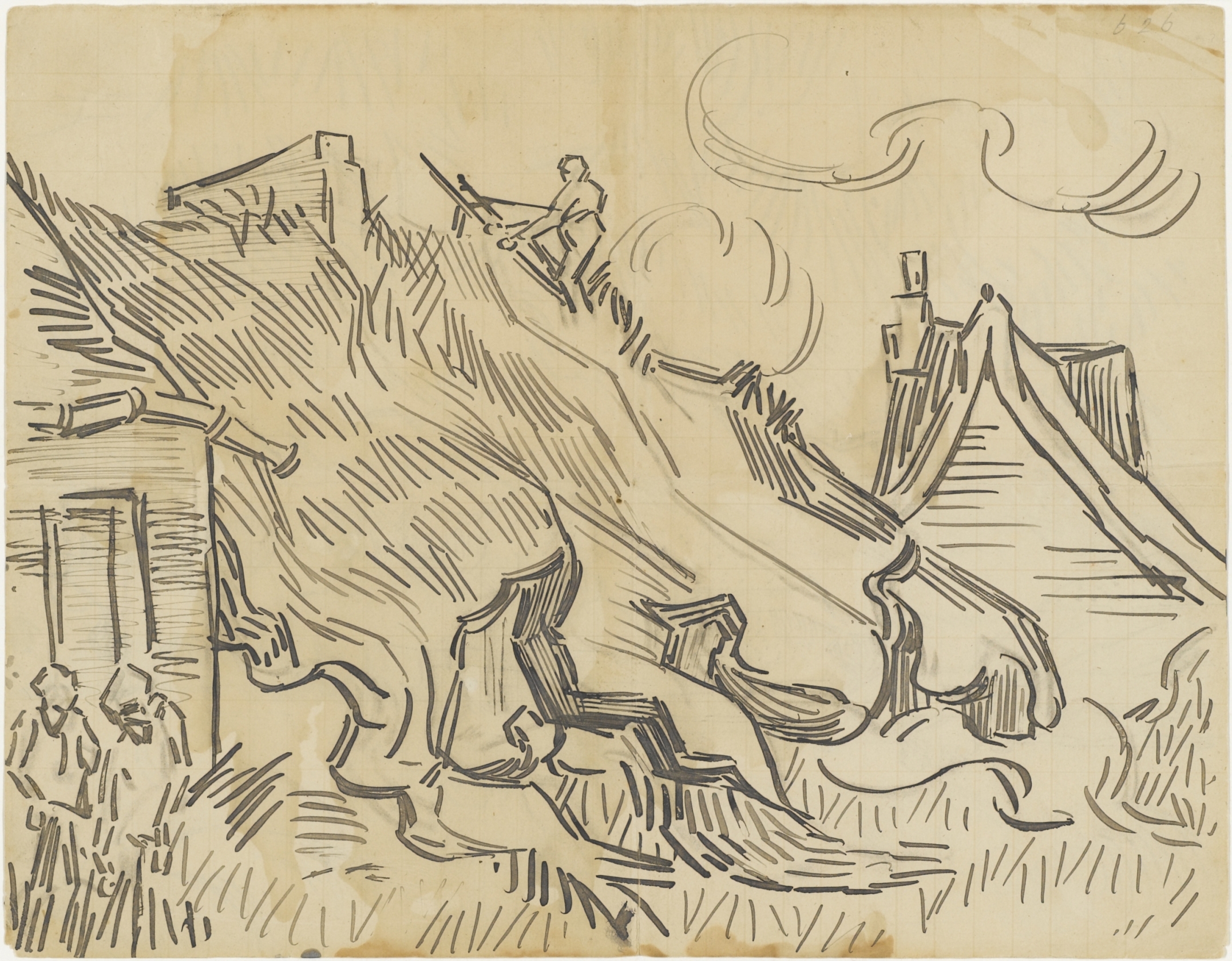 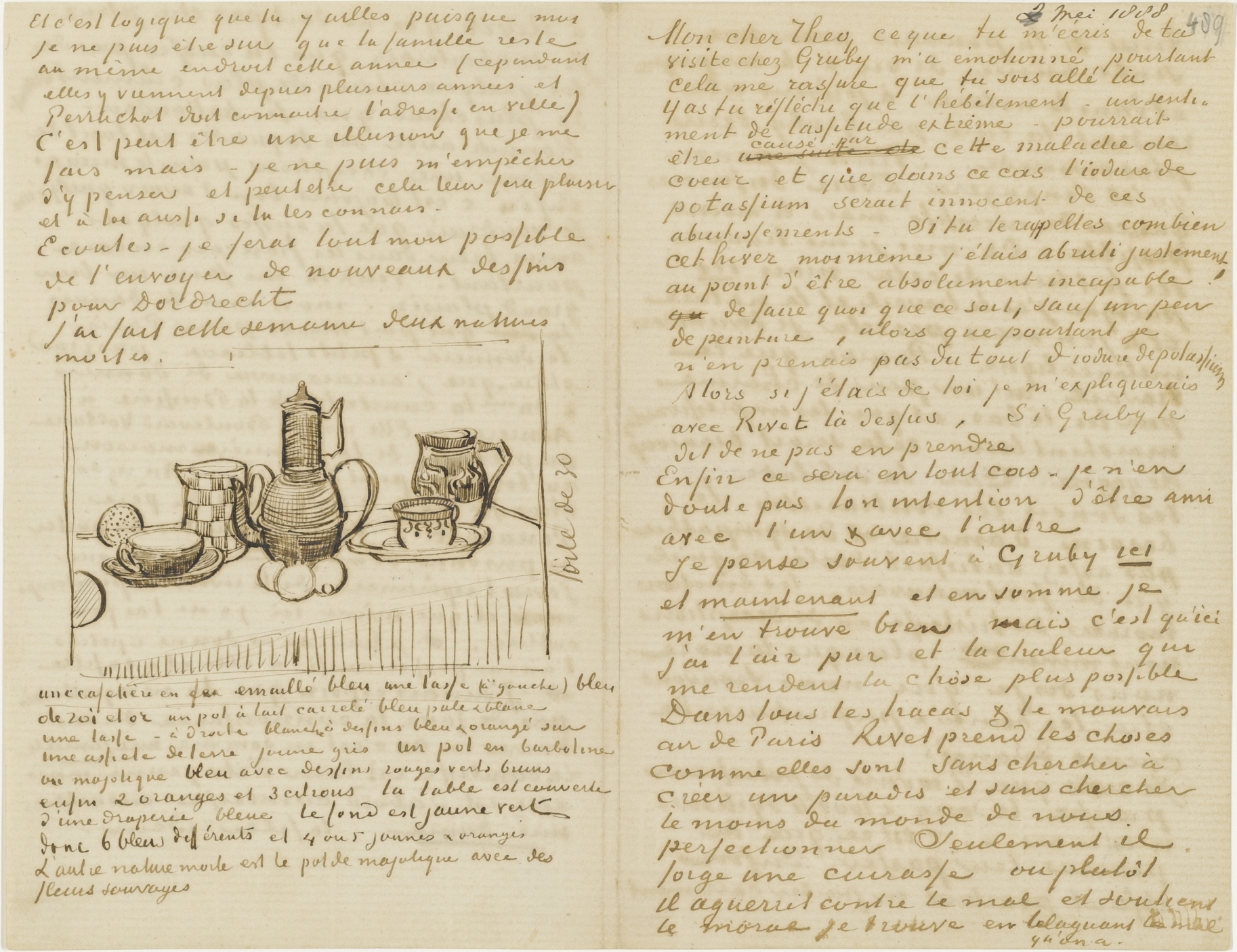 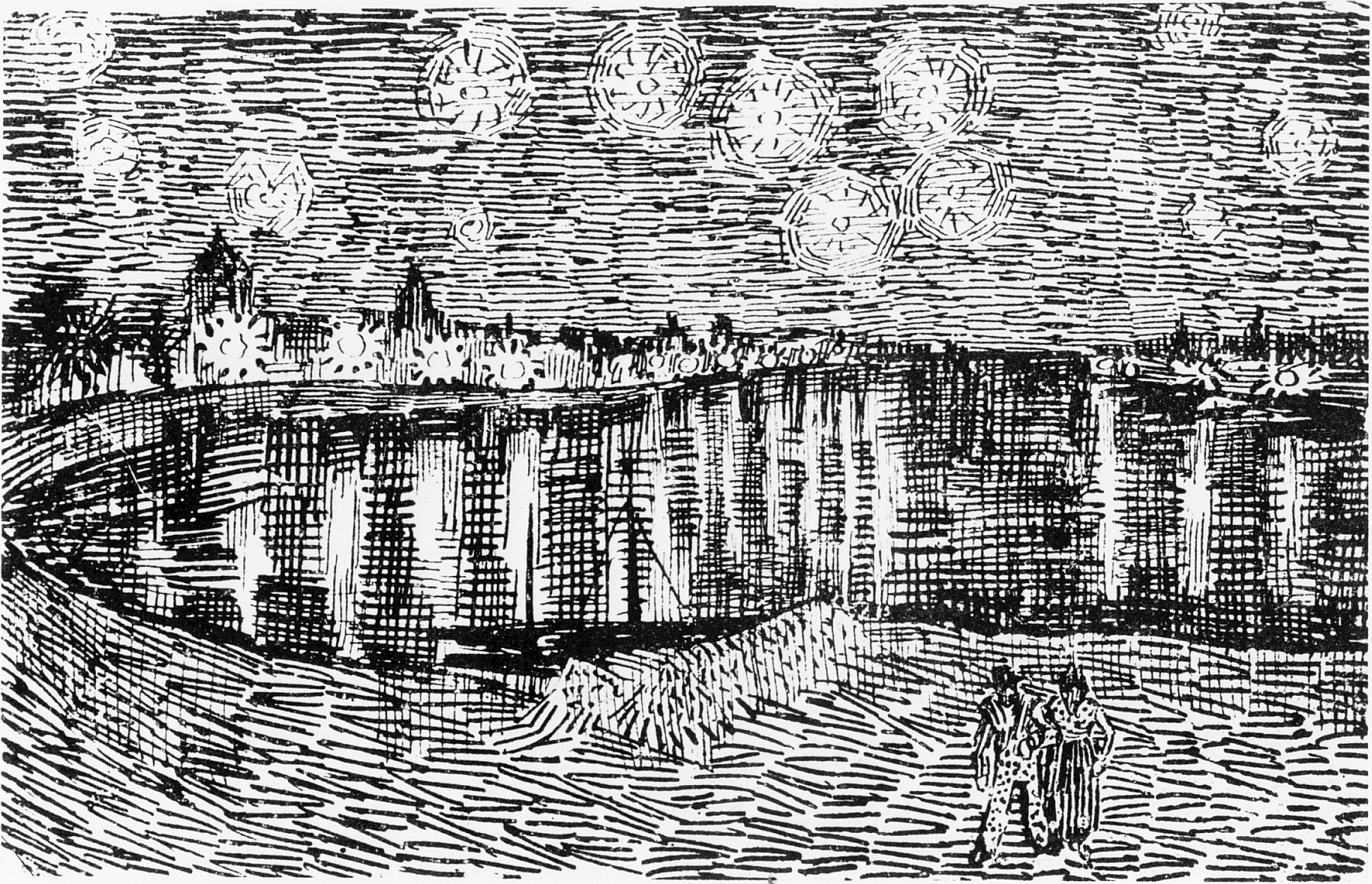 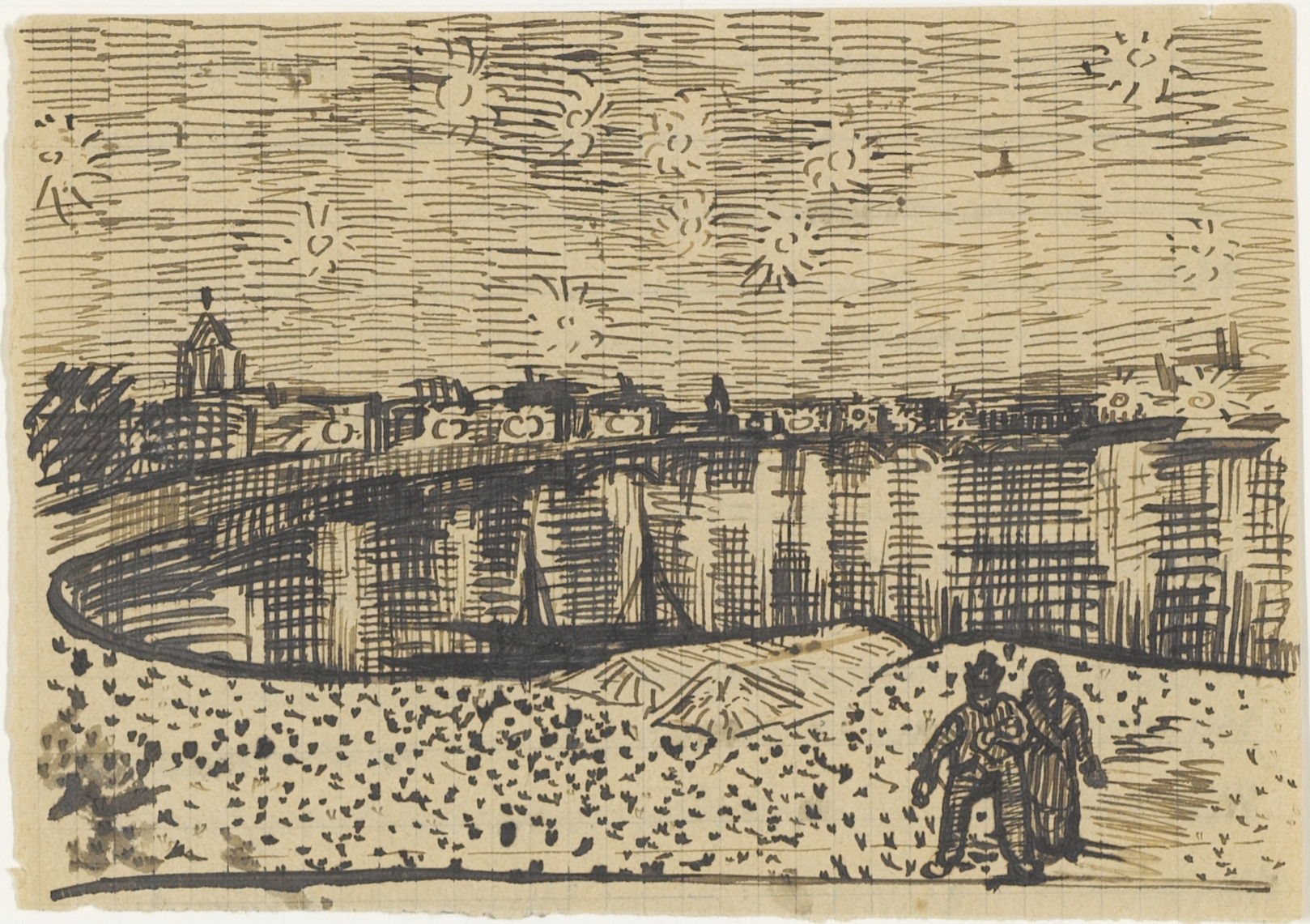 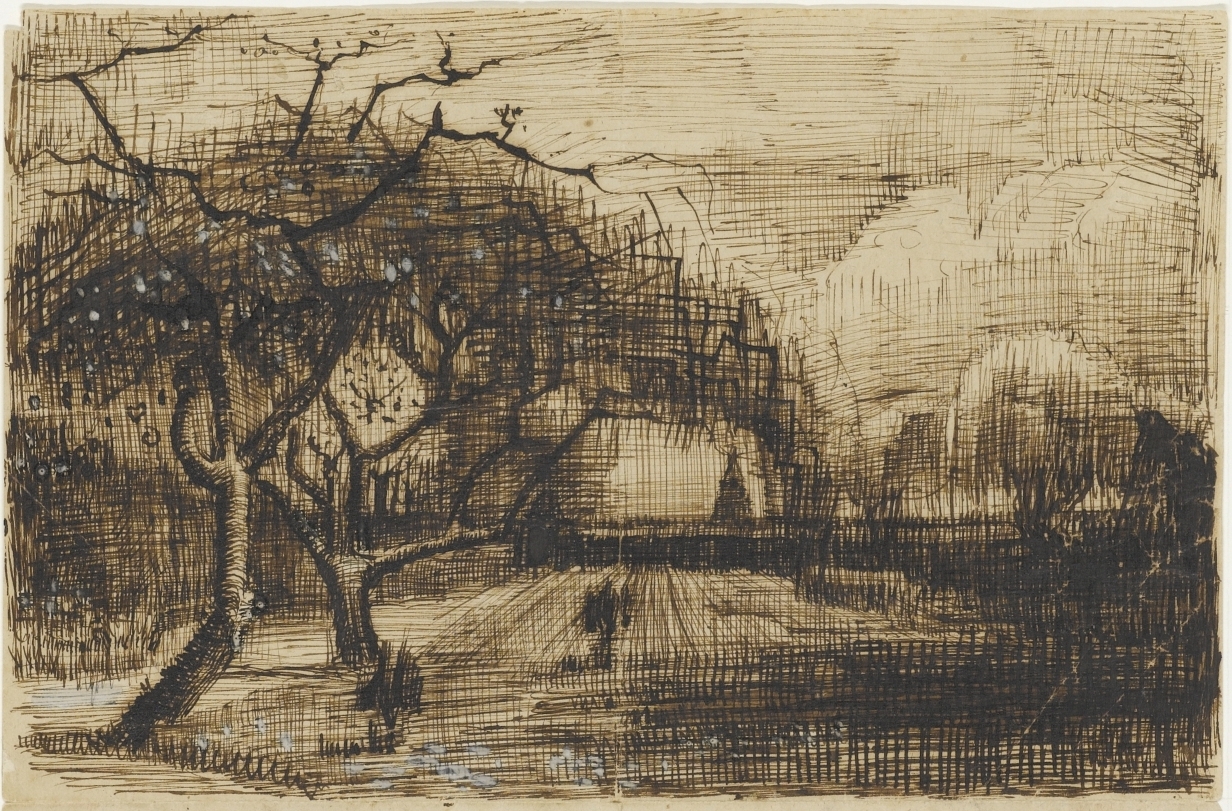 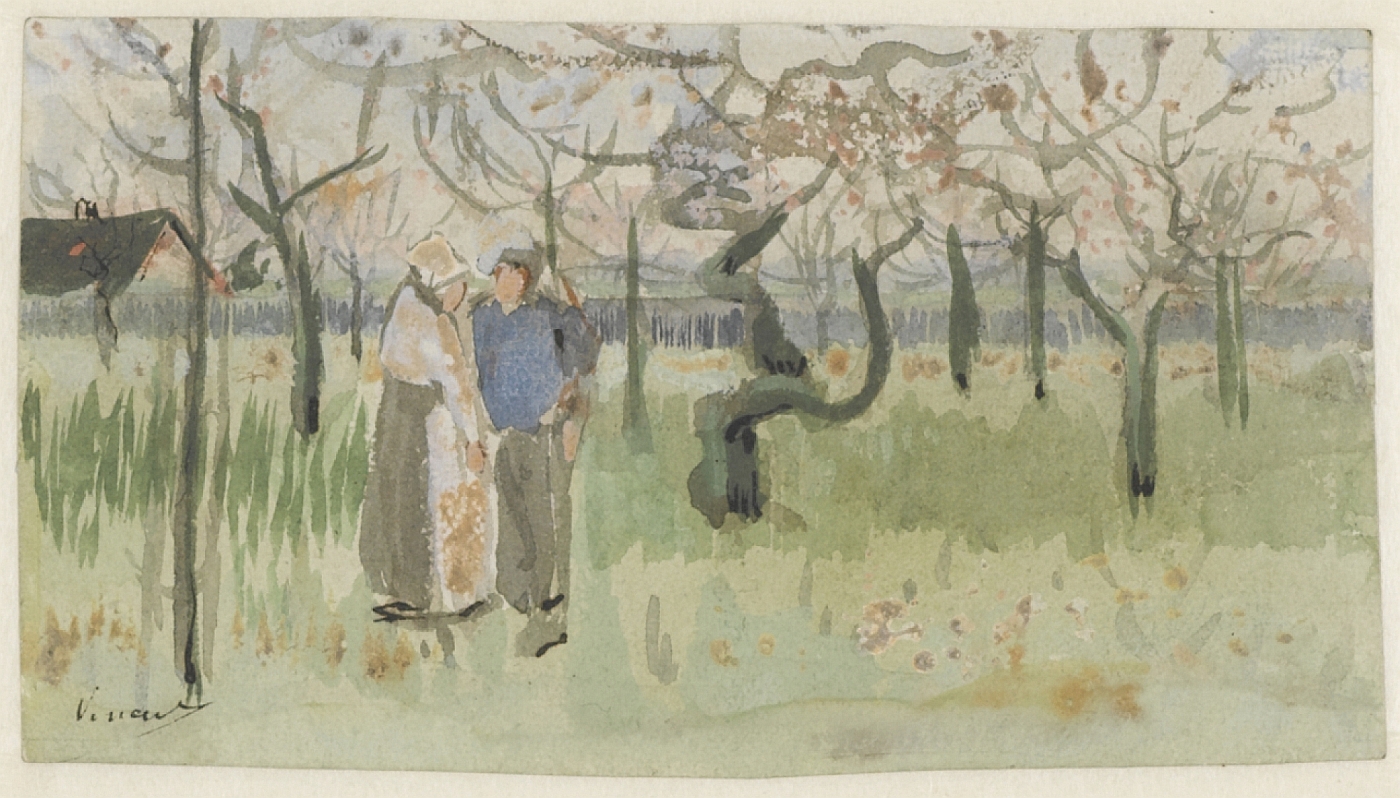 “We spent our whole lives in unconsous excercise of the art of expressing our thoughts with the help of words”
― Vincent Van Gogh, The Letters of Vincent van Gogh 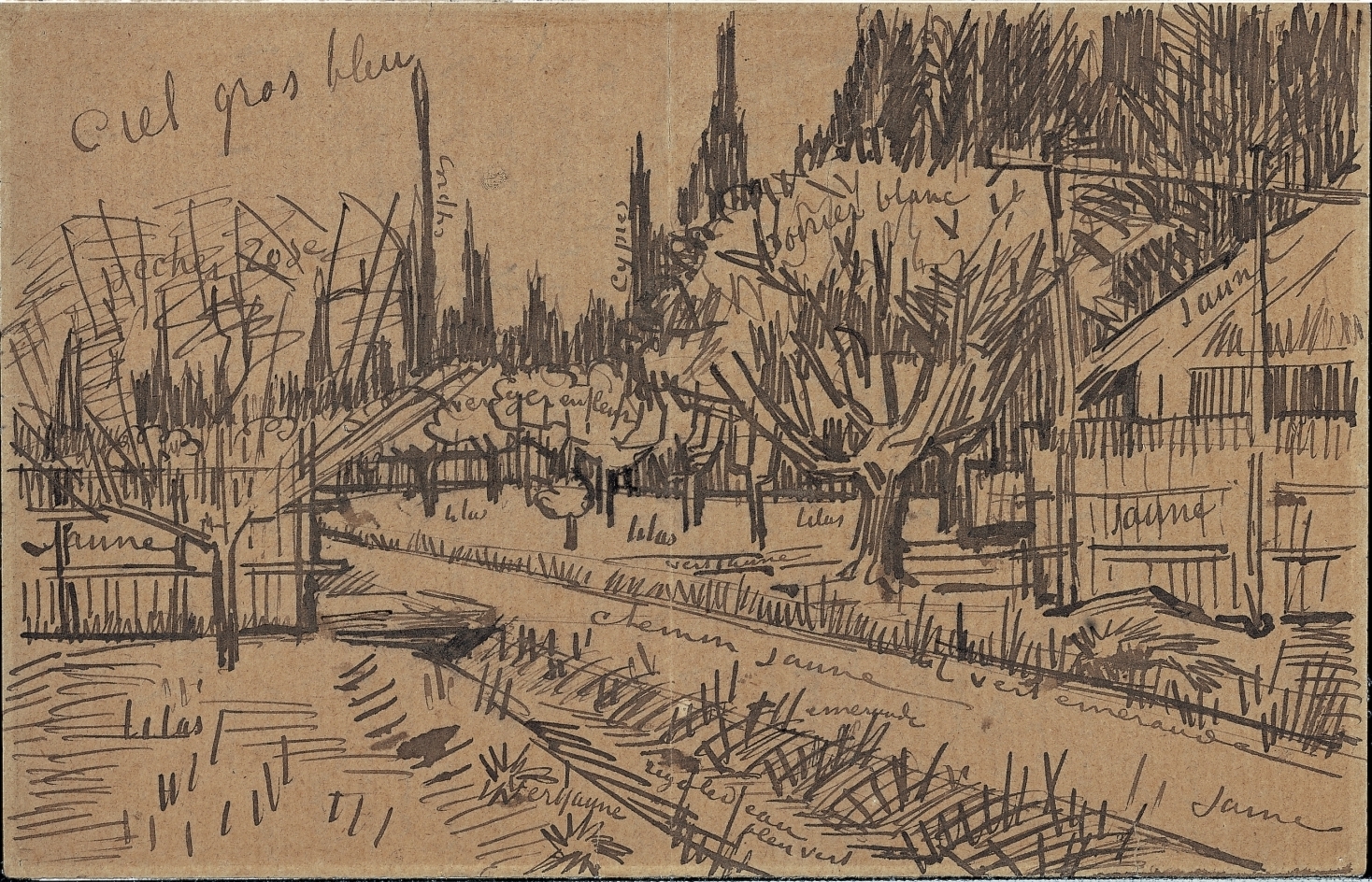 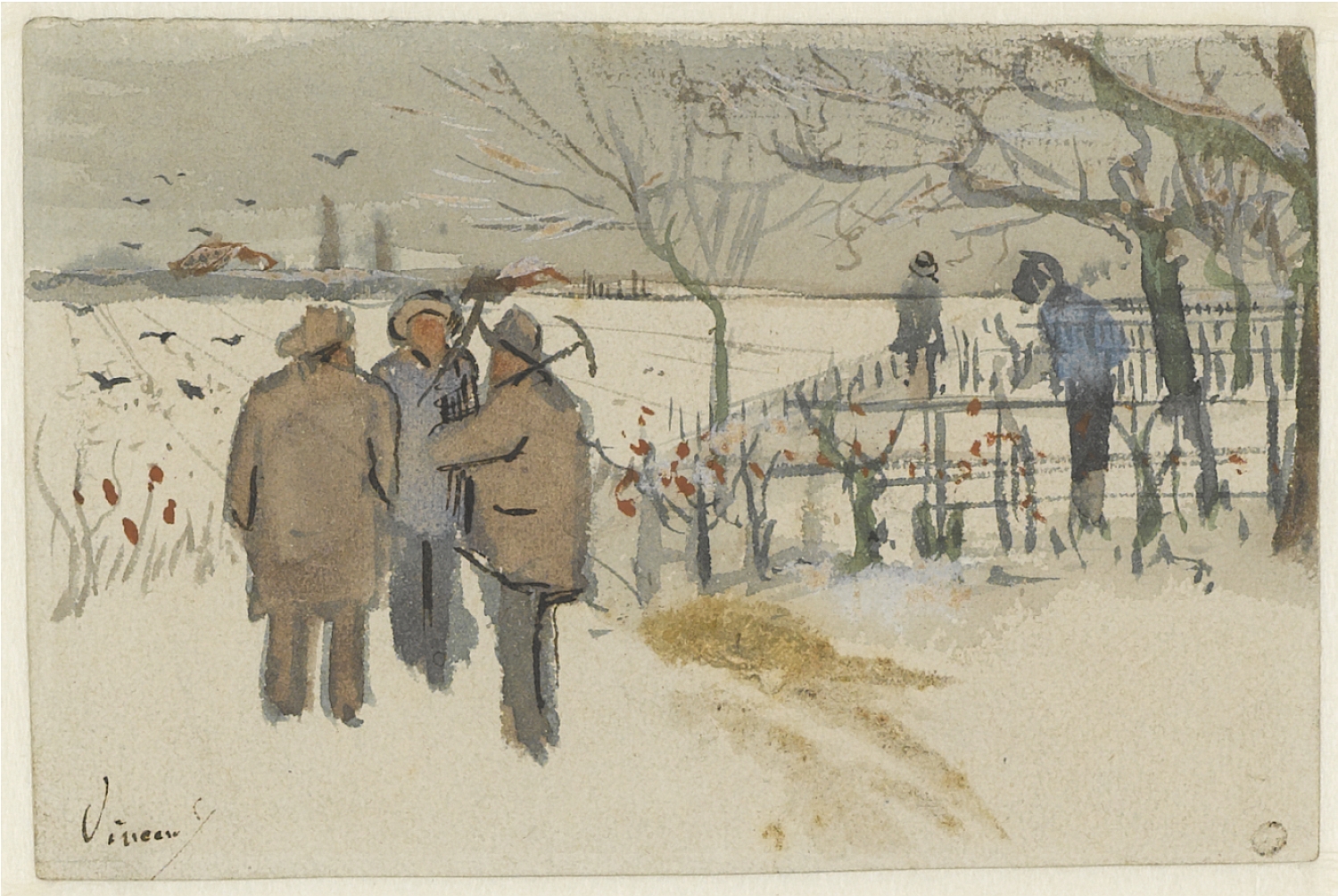 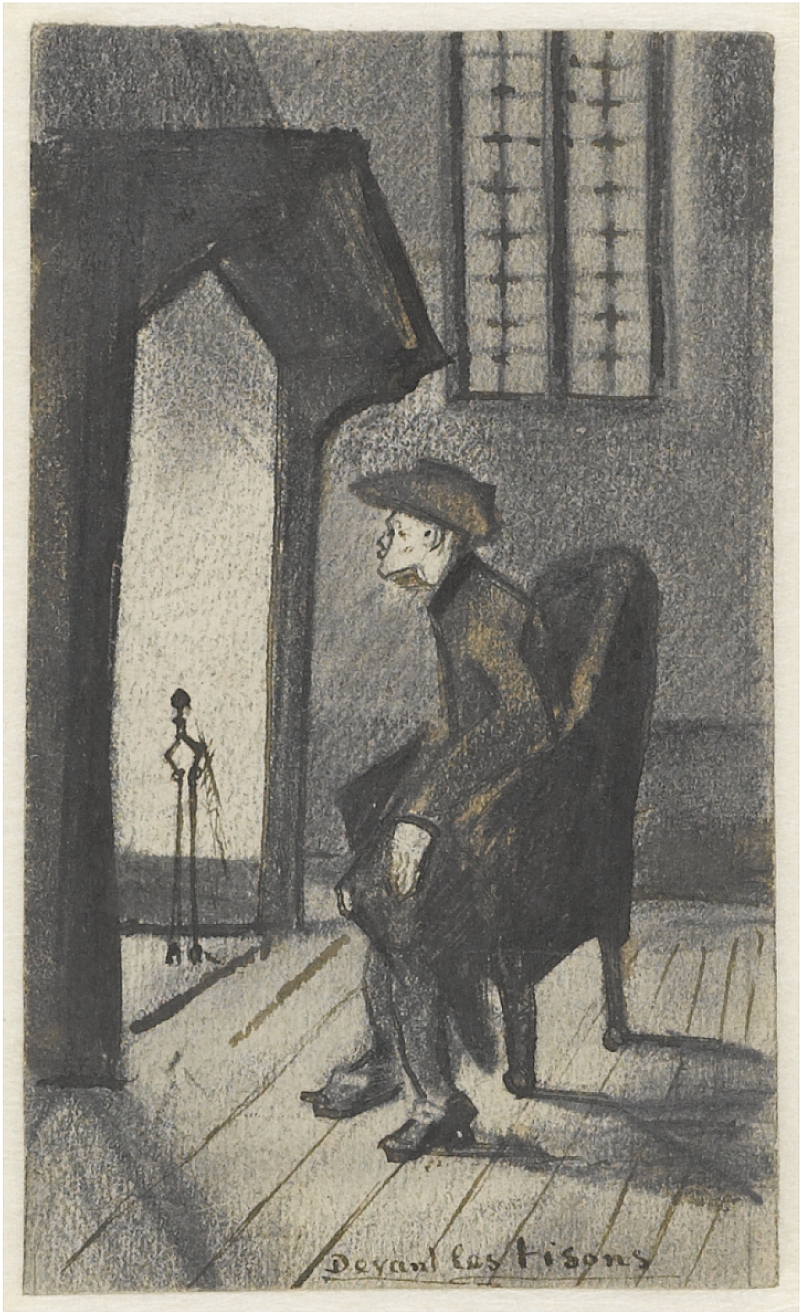 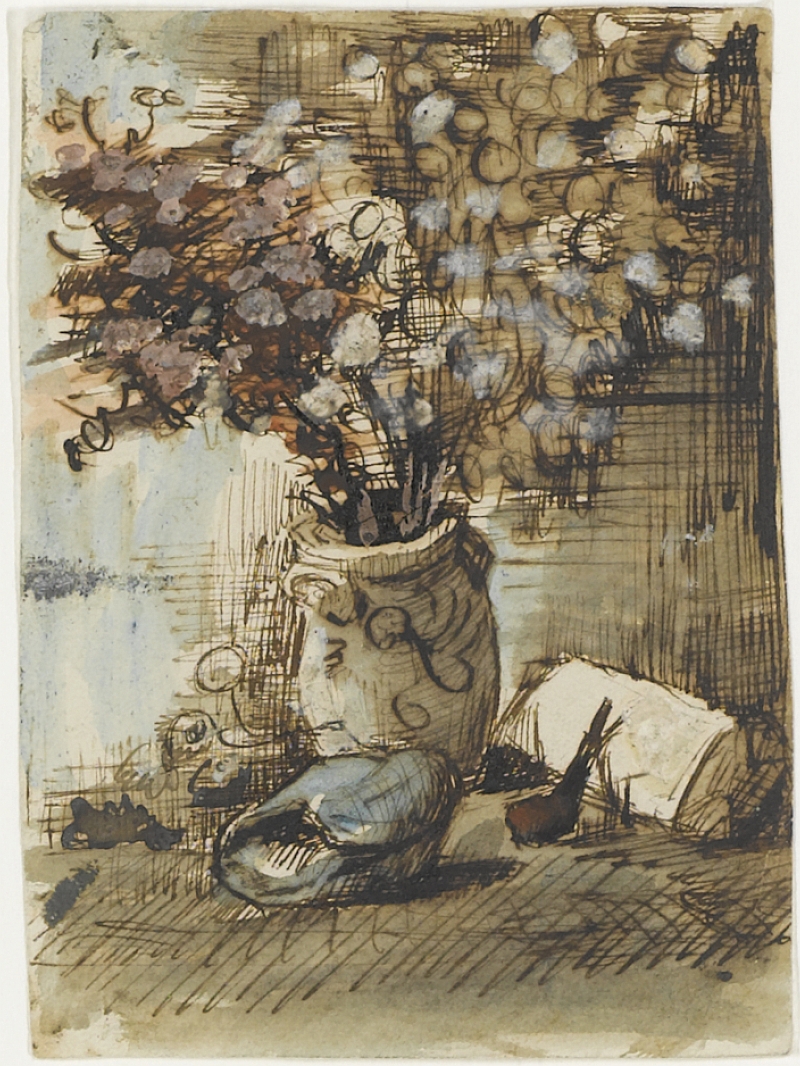 “So what do you want? Does what happens inside show on the outside? There is such a great fire in one’s soul, and yet nobody ever comes to warm themselves there, and passersby see nothing but a little smoke coming from the top of the chimney, and go on their way.”
― Vincent van Gogh, The Letters of Vincent van Gogh 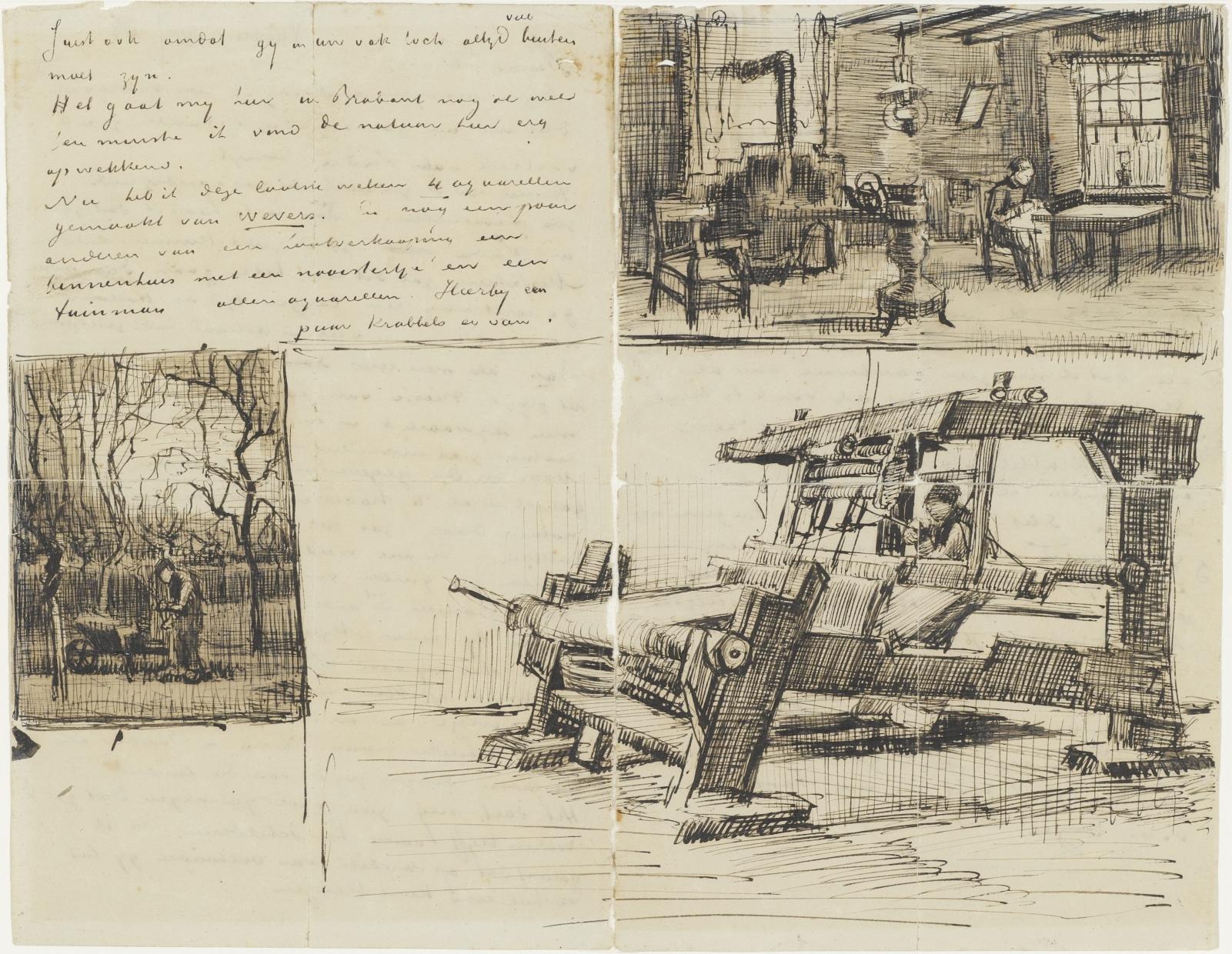