Hans Richard Griebe, a German living in Kiel in 1954, travelled to London in August 1954, to do a short course of Conversational and Colloquial English at the London School of English. He rented a basement room in the Notting Hill area of London. When he wasn’t at his English classes, he was out and about in the metropolis, travelling east and west, north and south with his German Exakta camera. He mostly used London Transport buses, occasionally the Tube. Here are some wonderful photographs he took up and down Oxford Street. You can really get a rare sense of how normal, everyday people looked as they went about their lives in central London. 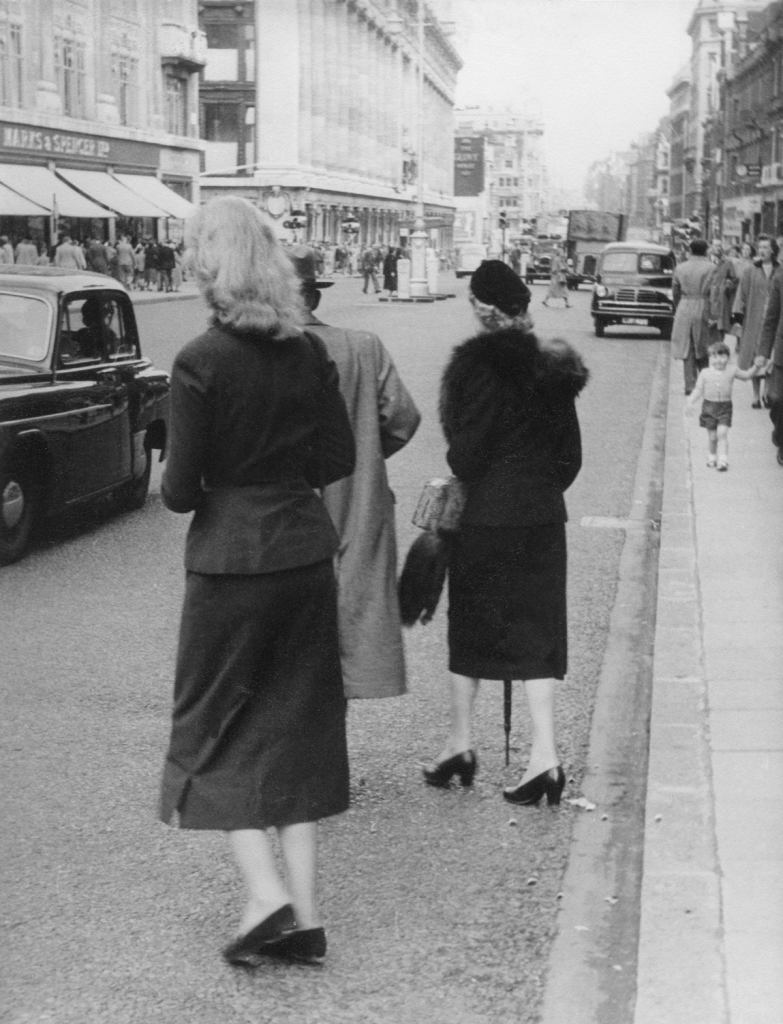 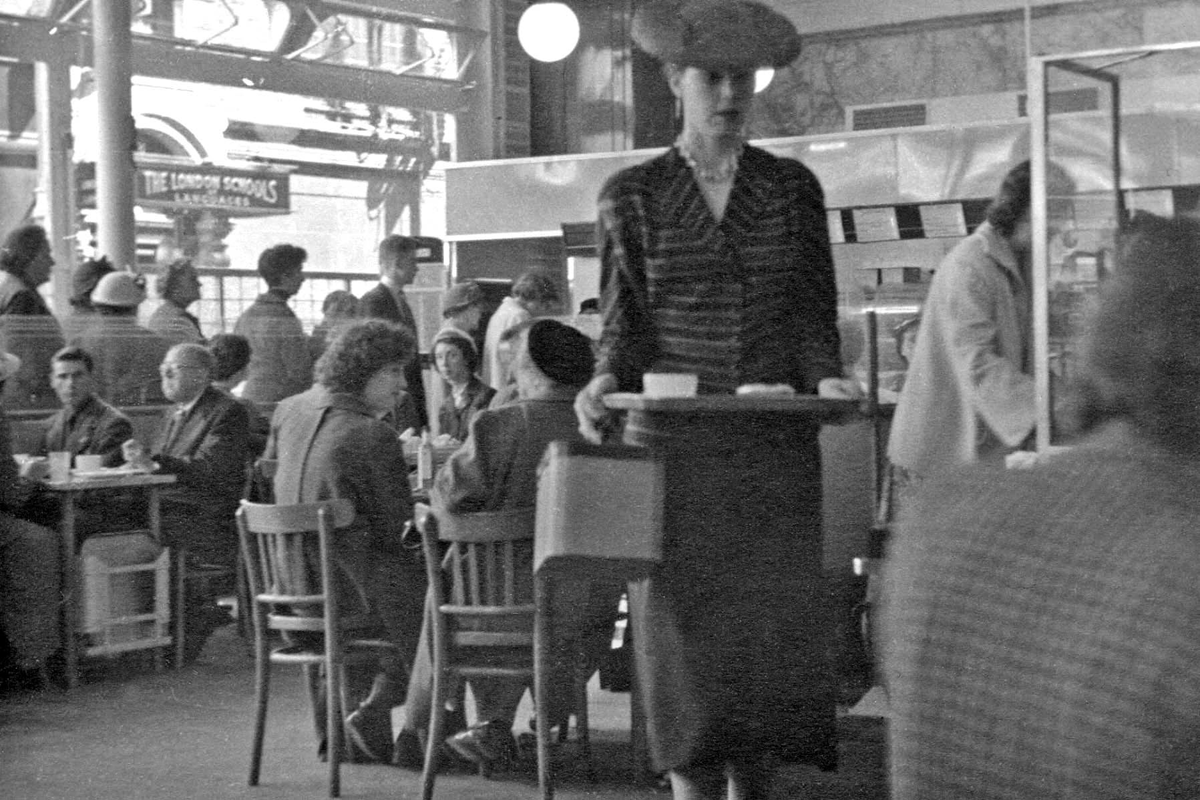 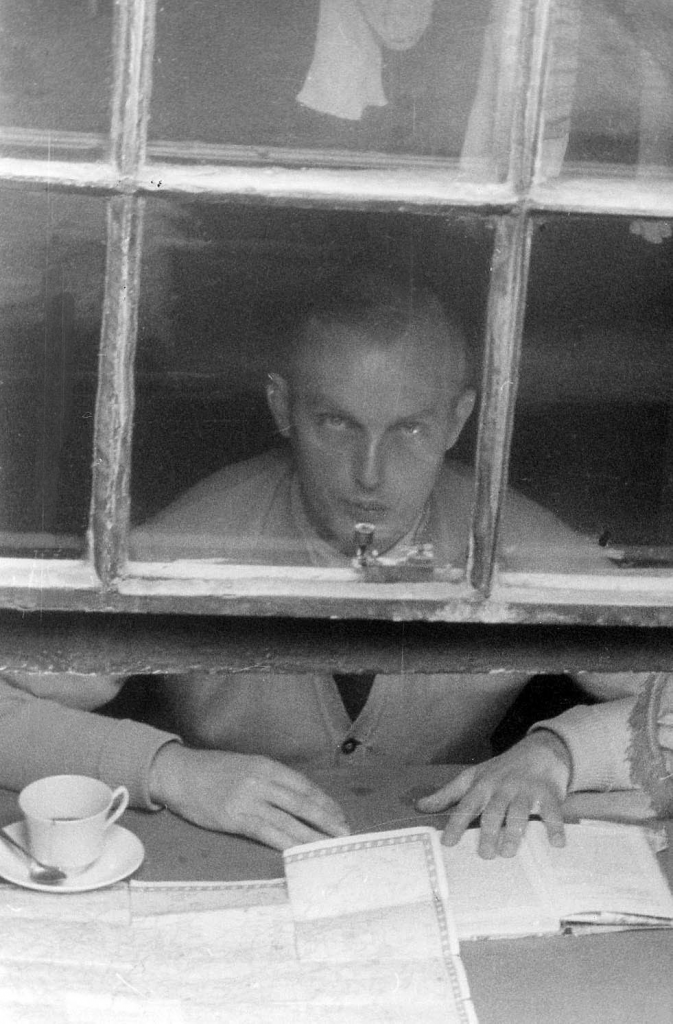 A portrait of the photographer Hans Richard Griebe looking out from his basement flat on Chepstow Road, 1954 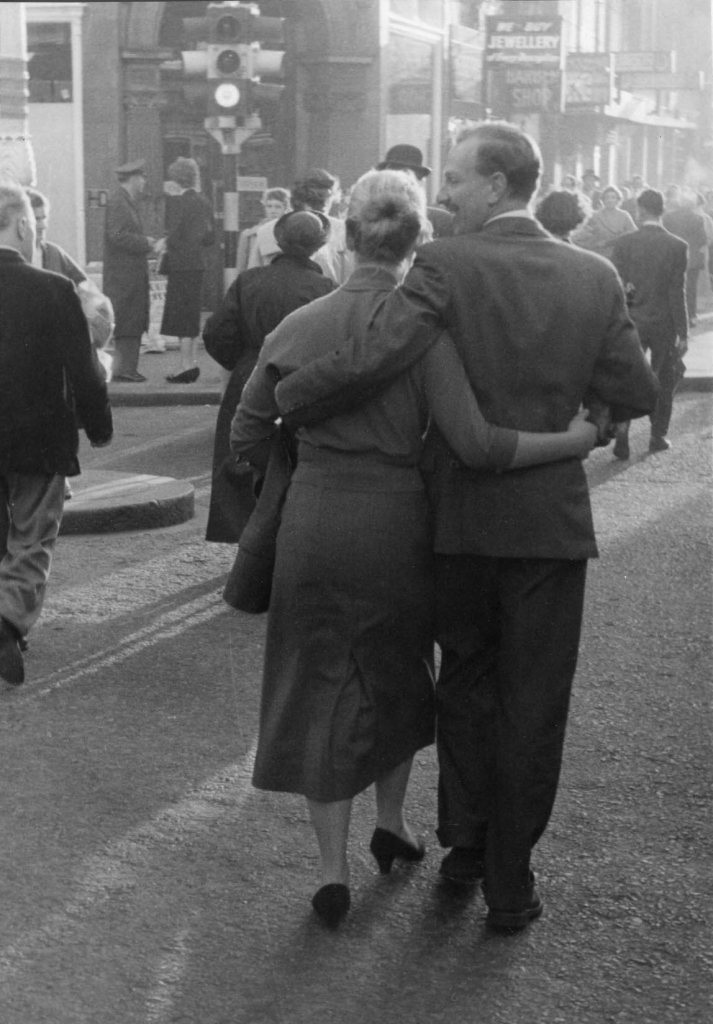 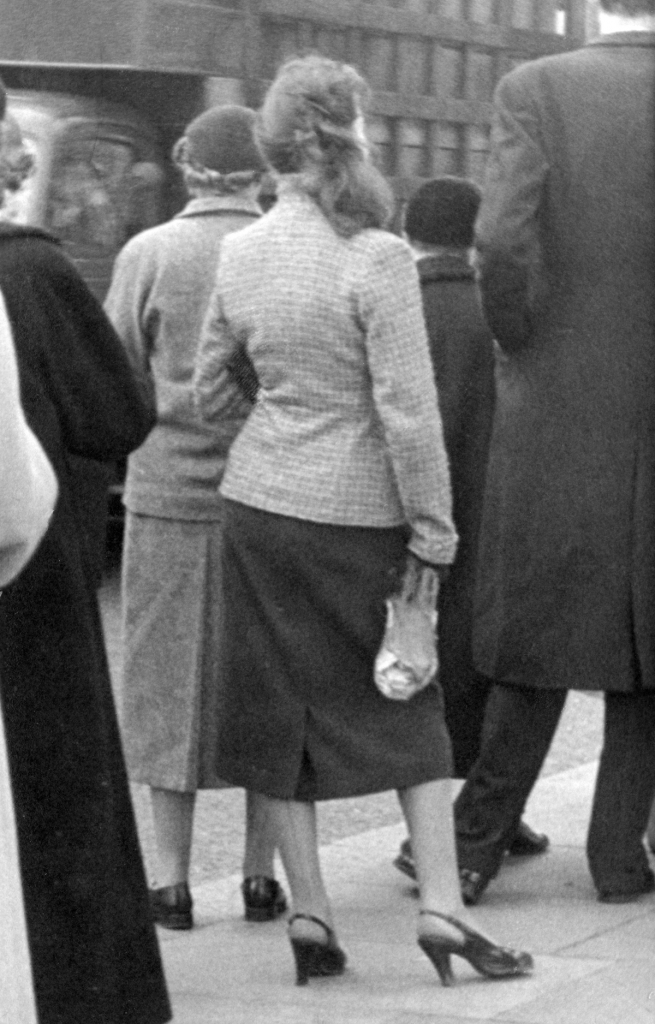 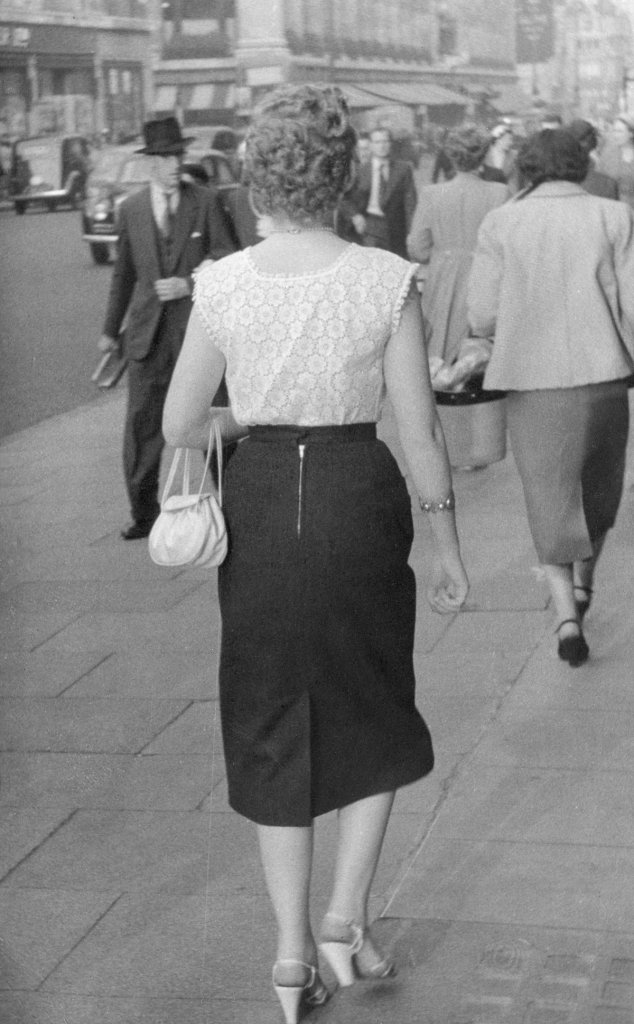 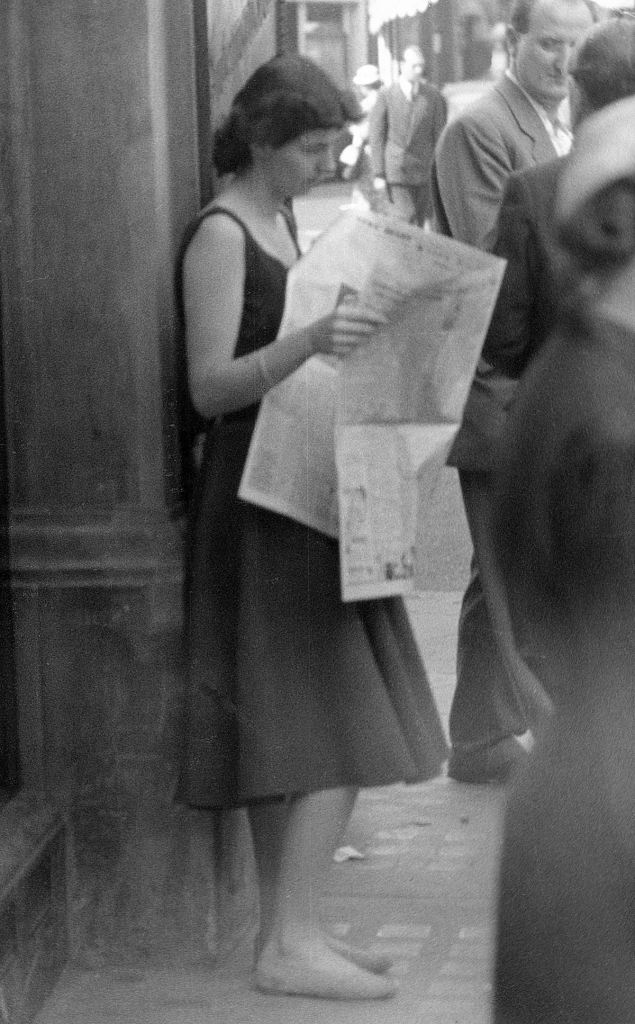 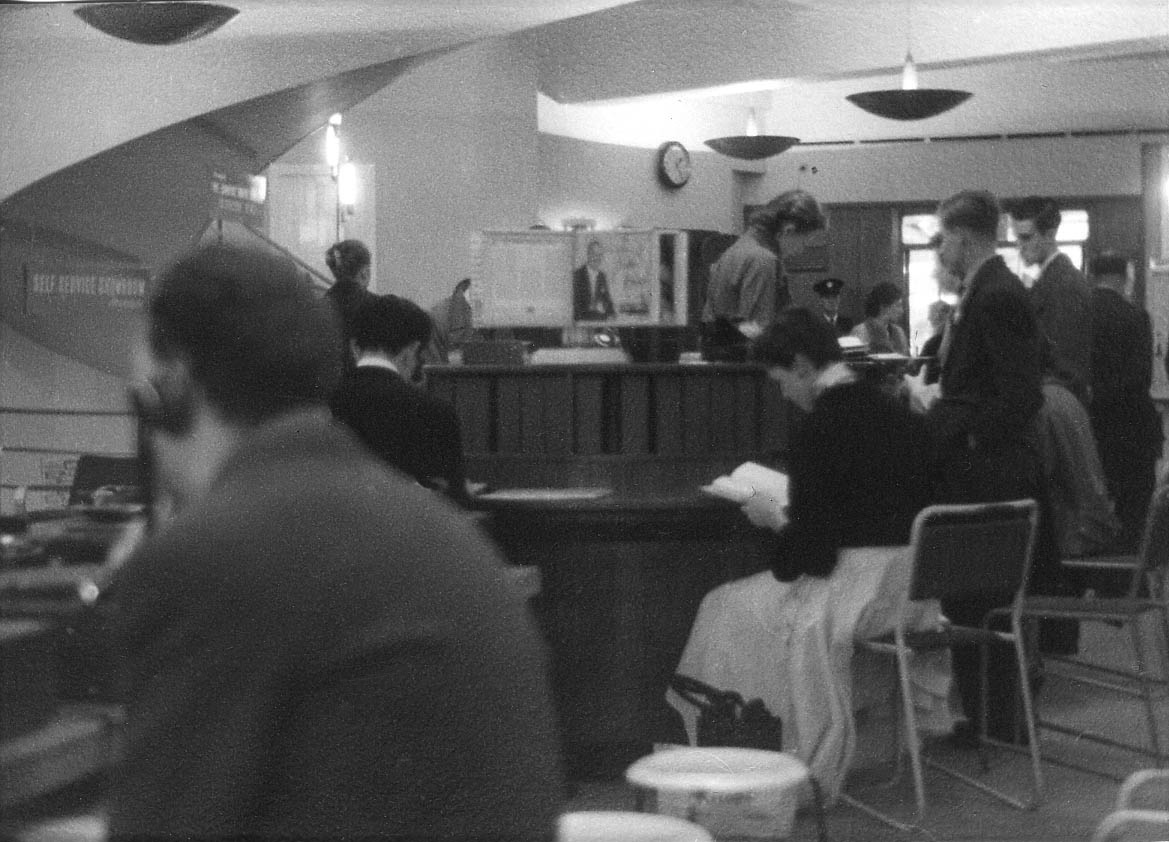 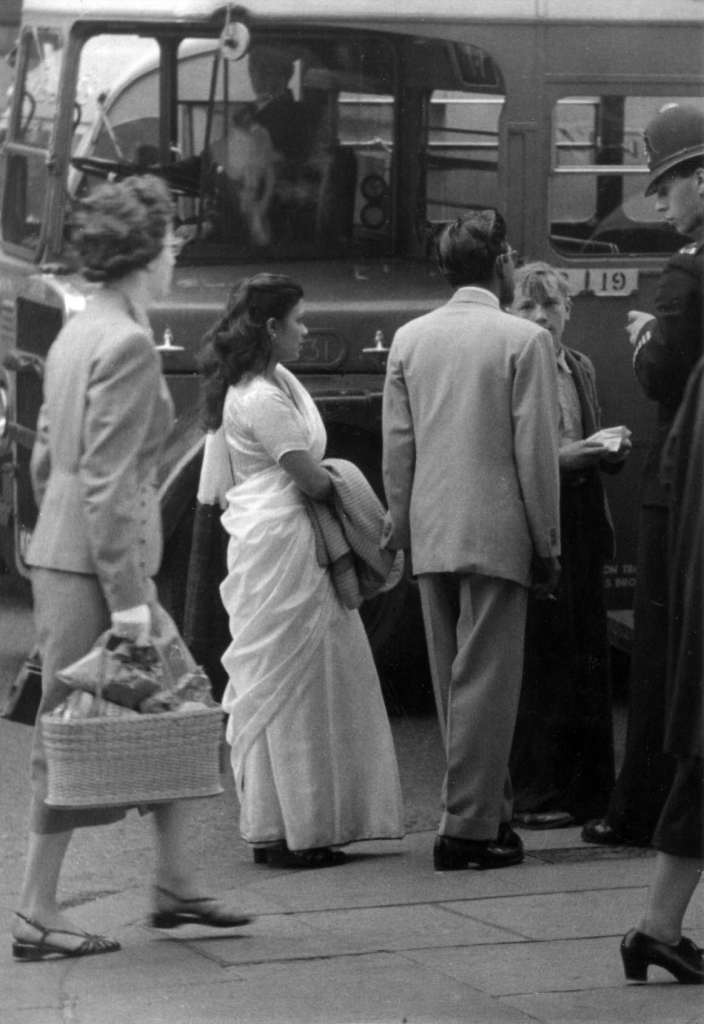 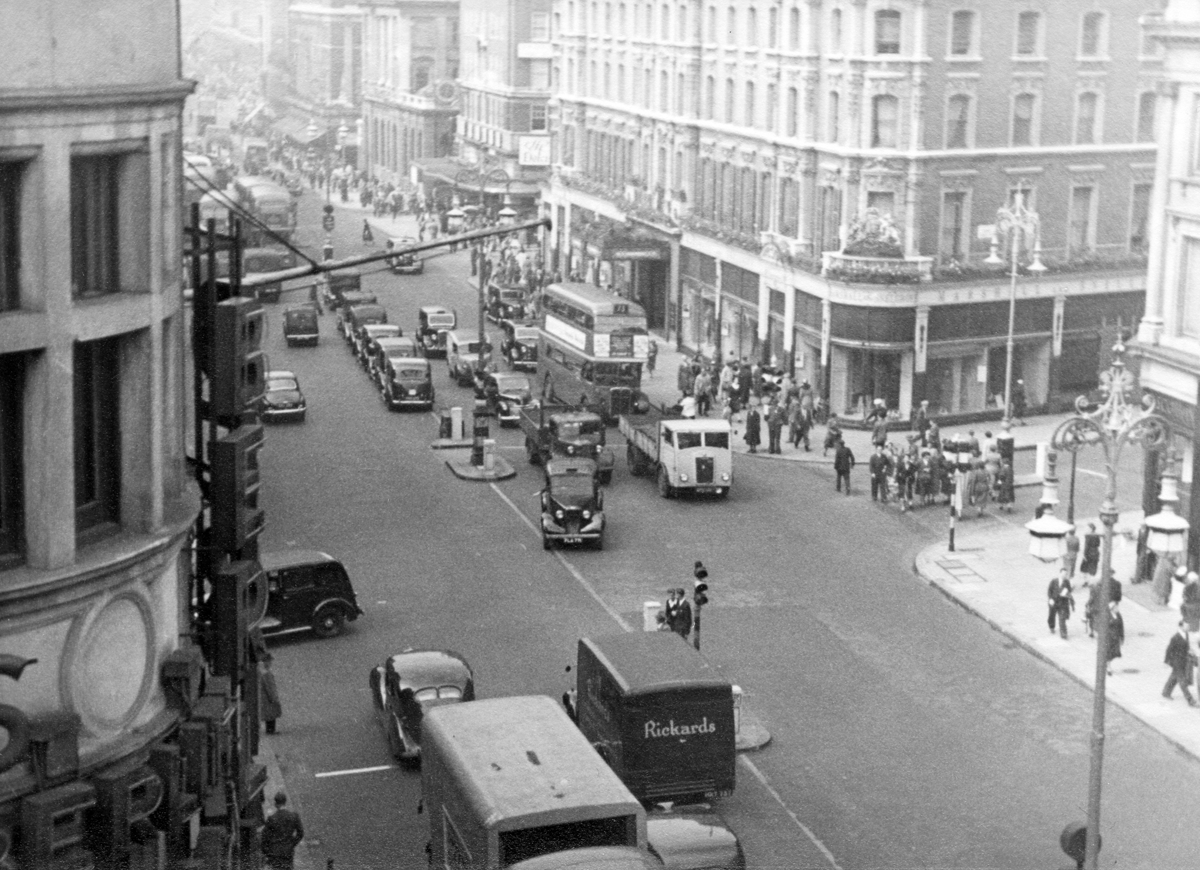 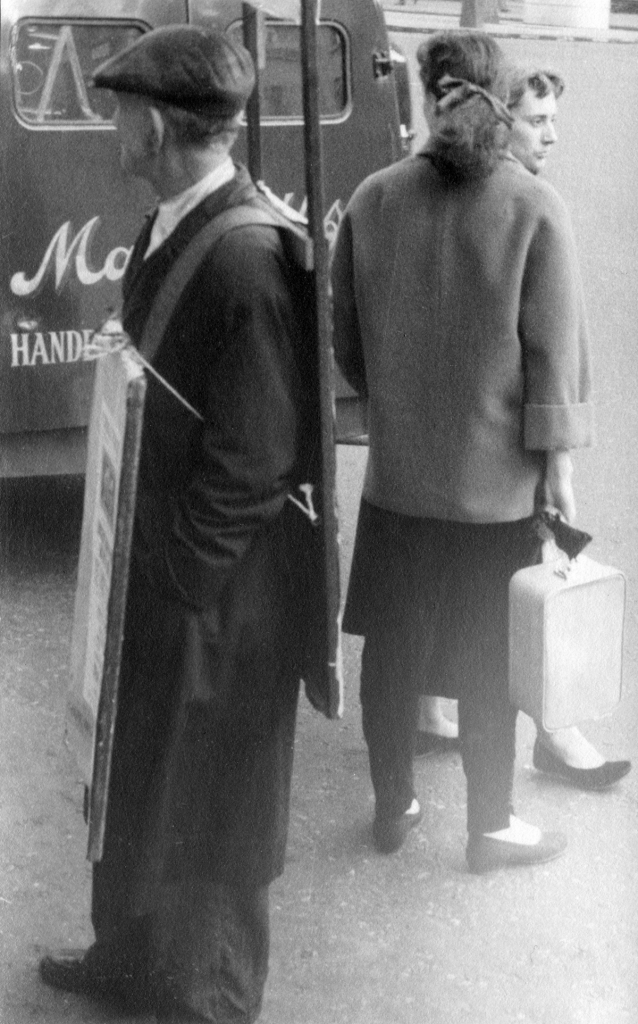 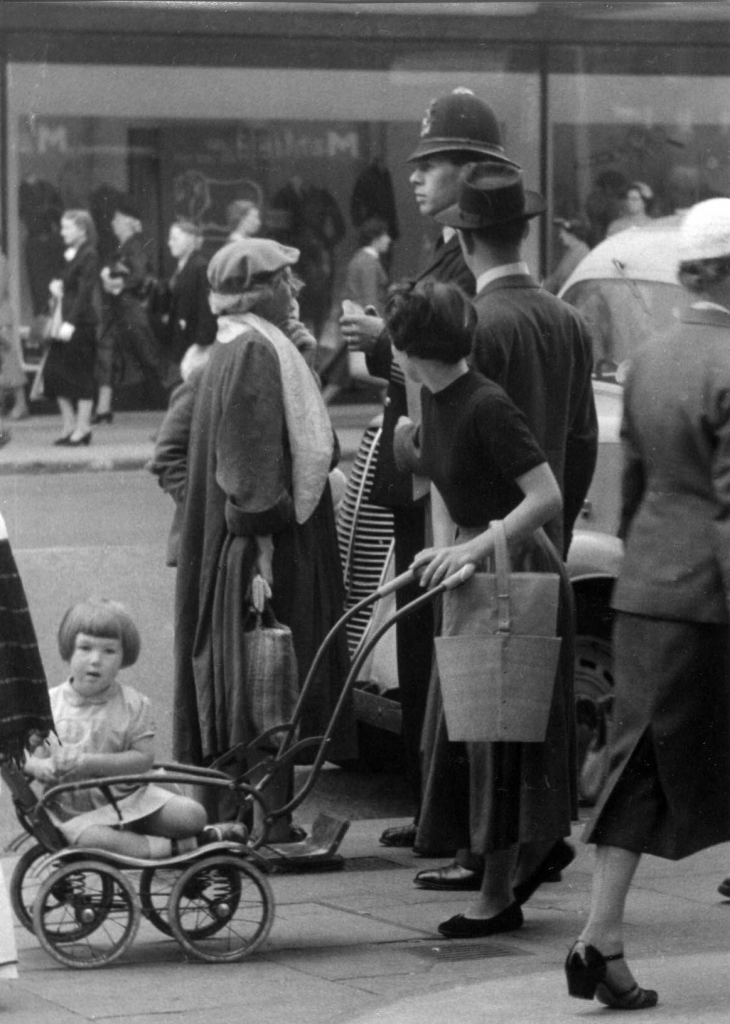 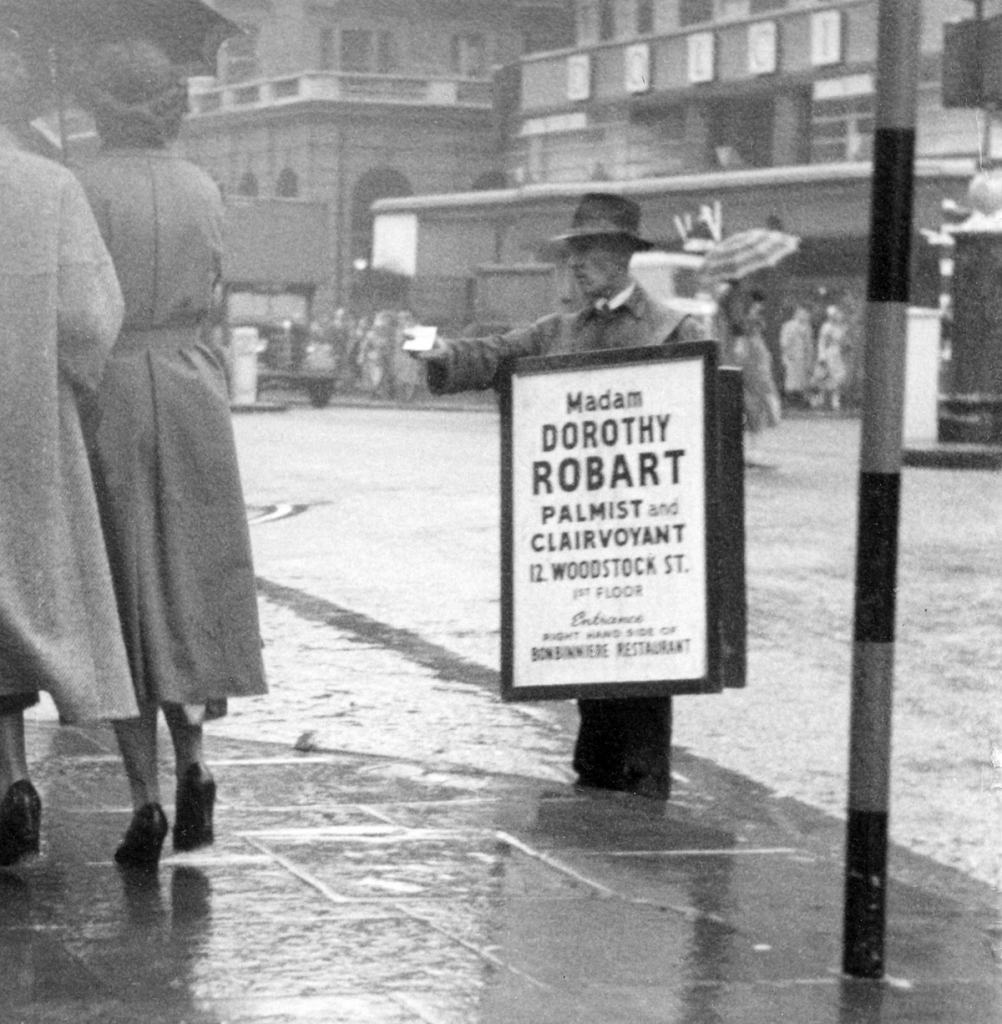 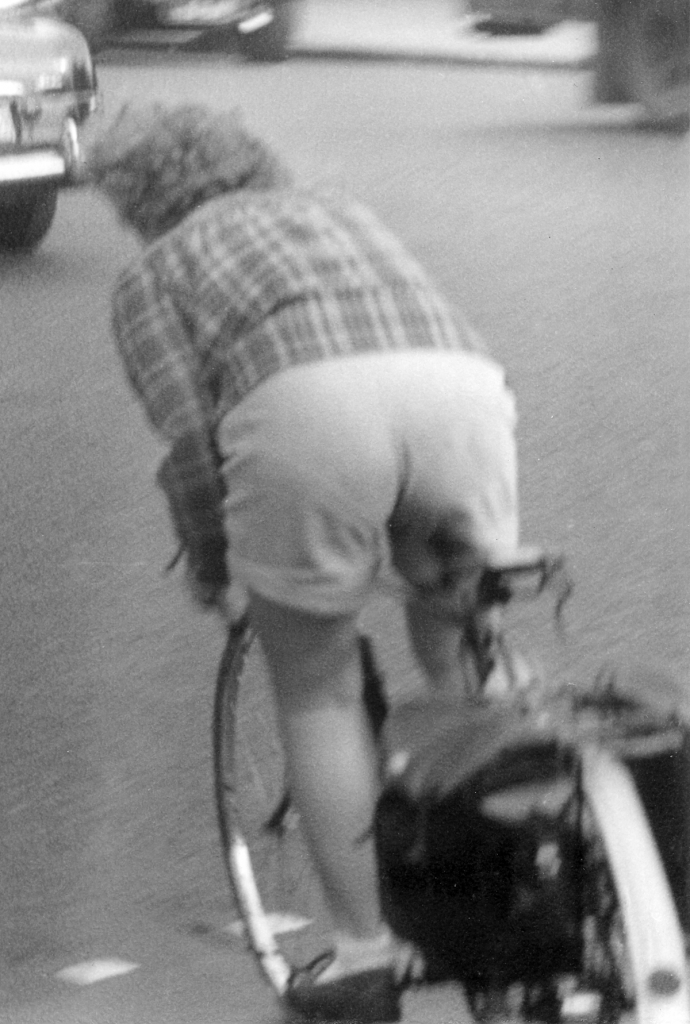 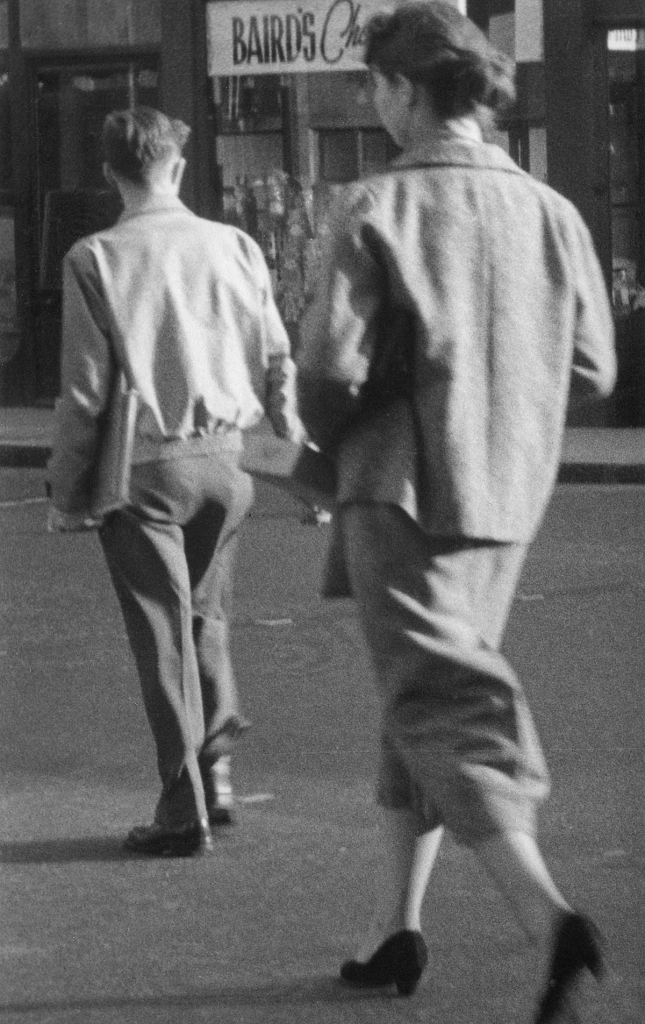 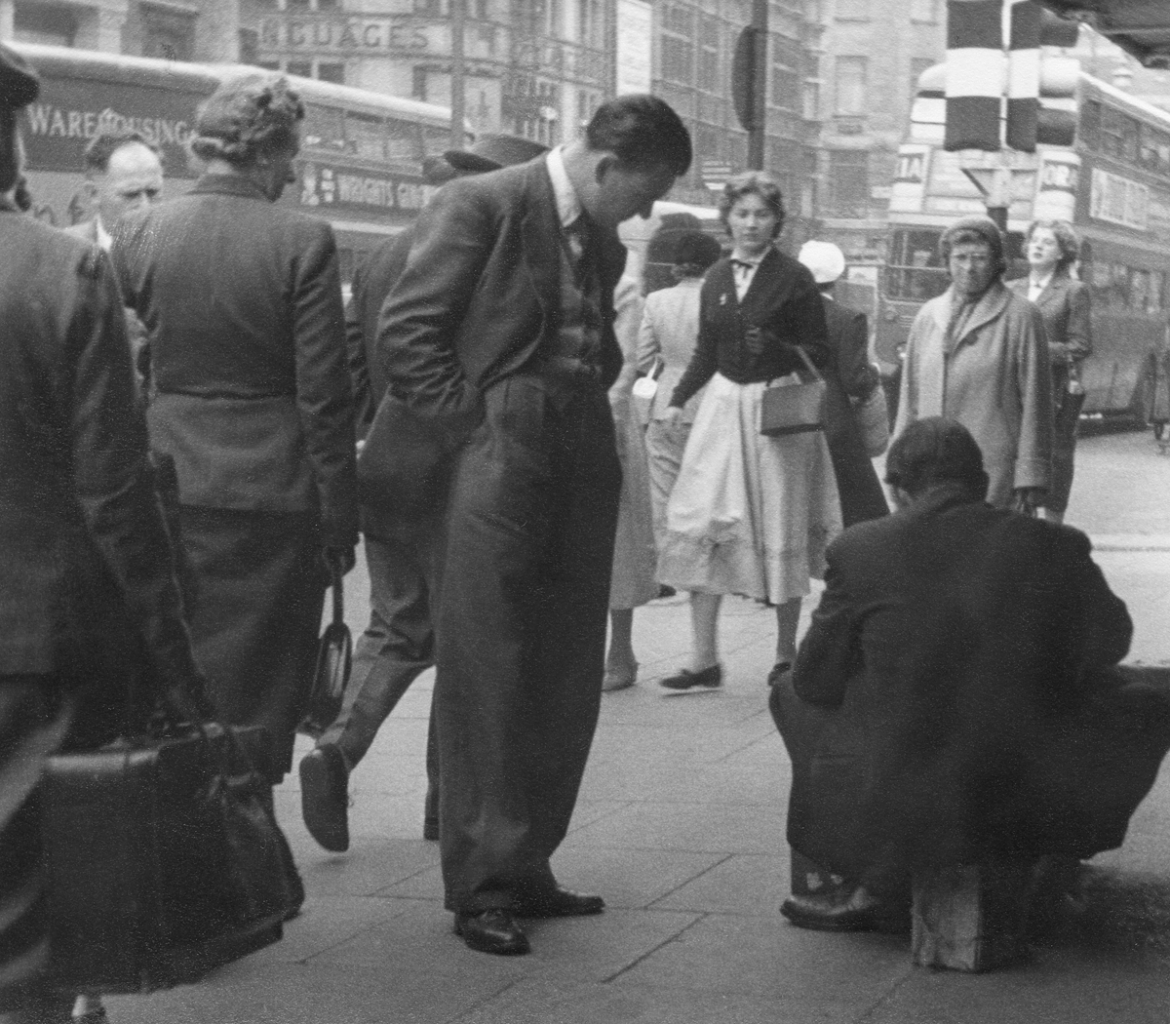 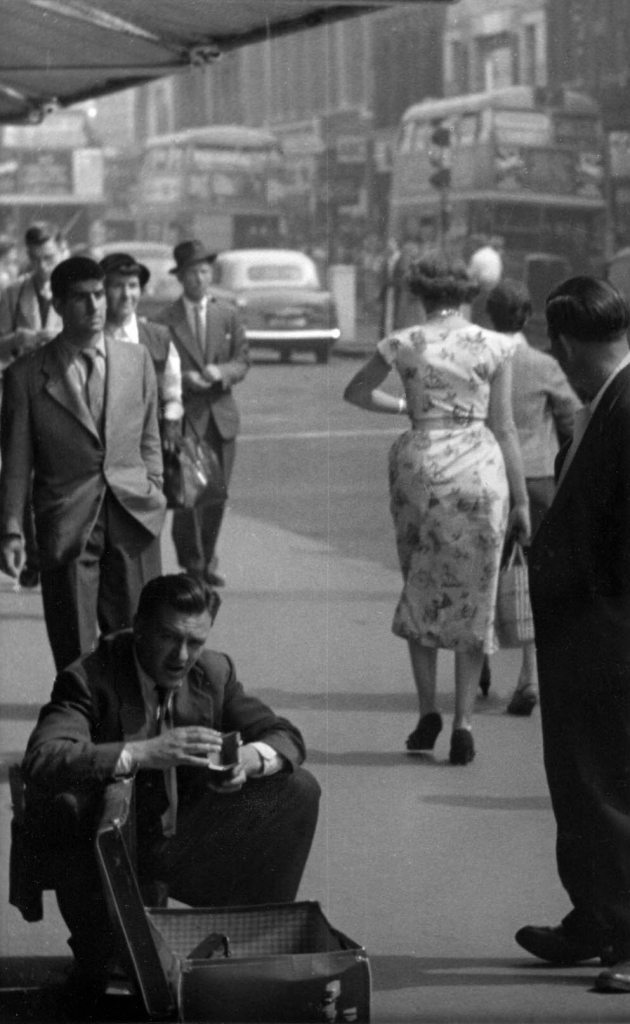 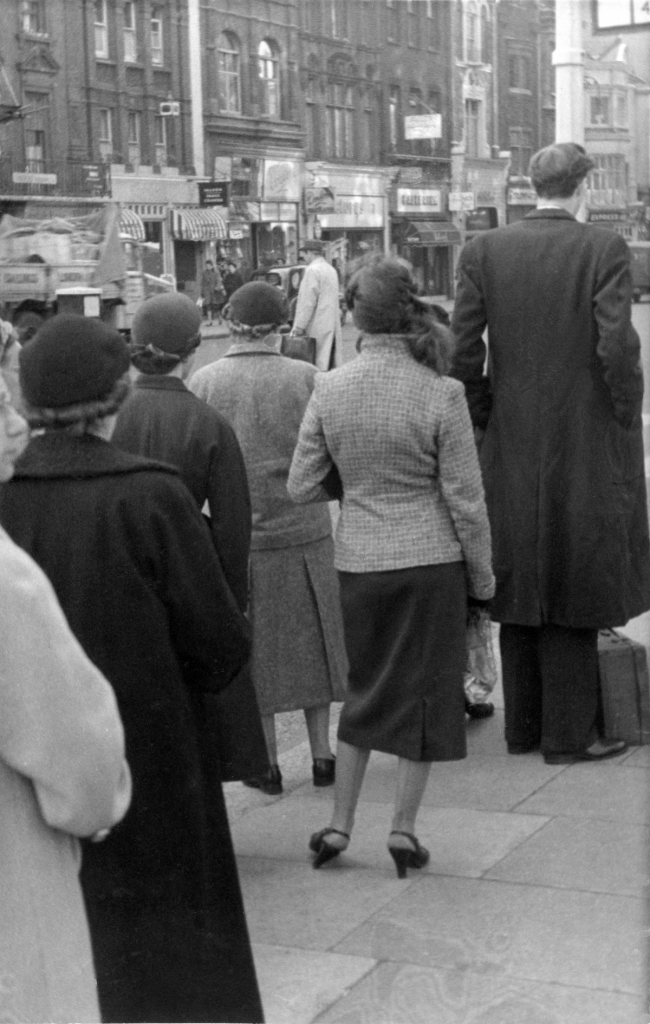 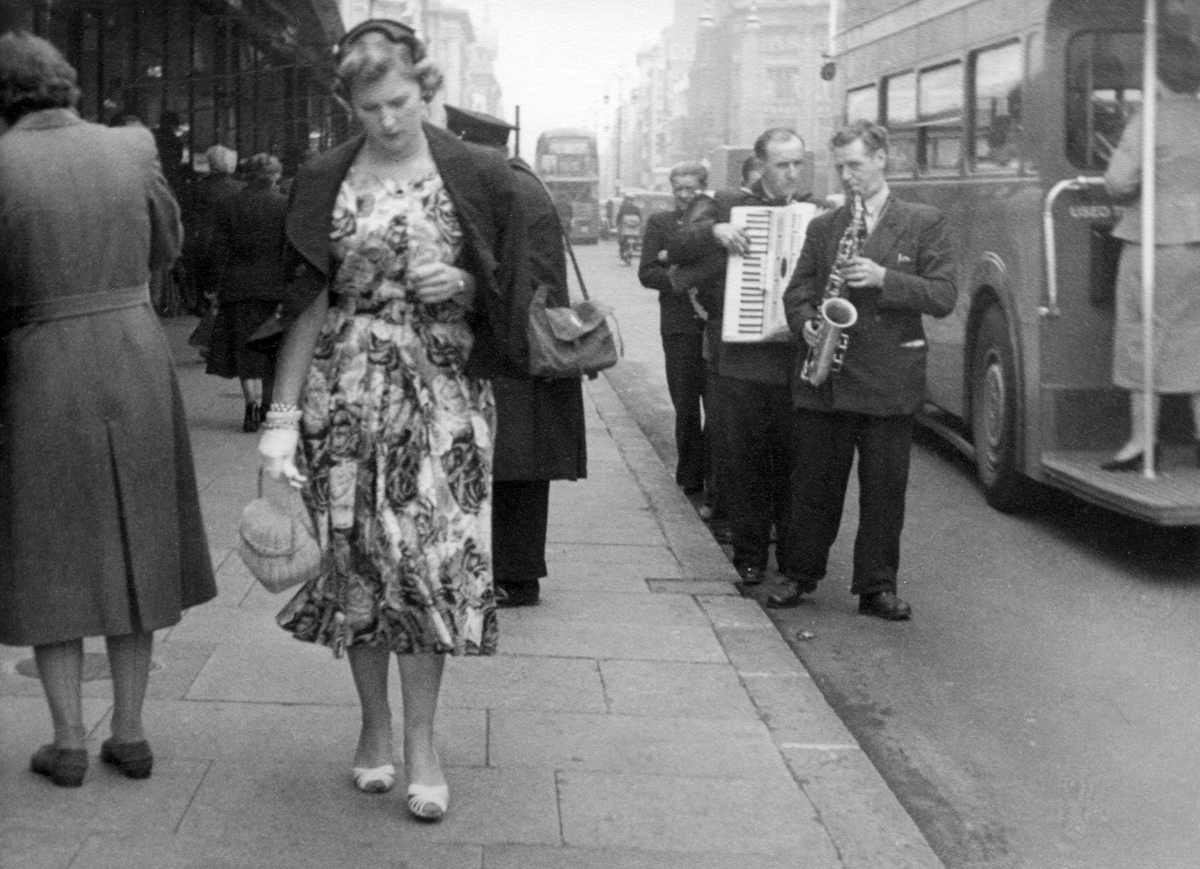 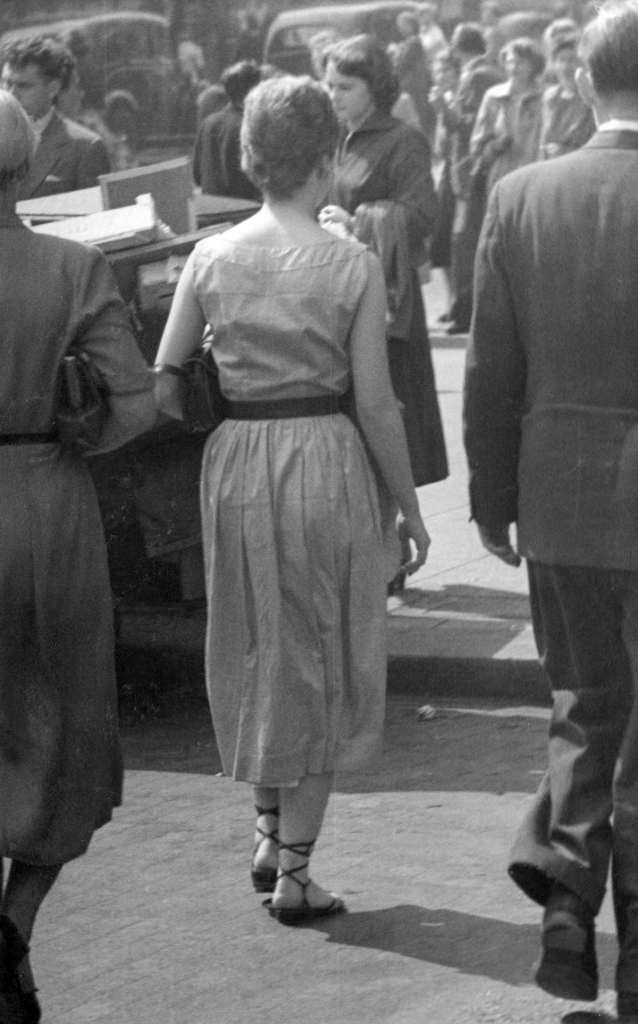 These fascinating photos shot and printed by Hans Richard Griebe were found by Pete Grafton and you can see so many more examples at his wonderful site Londontown54.com