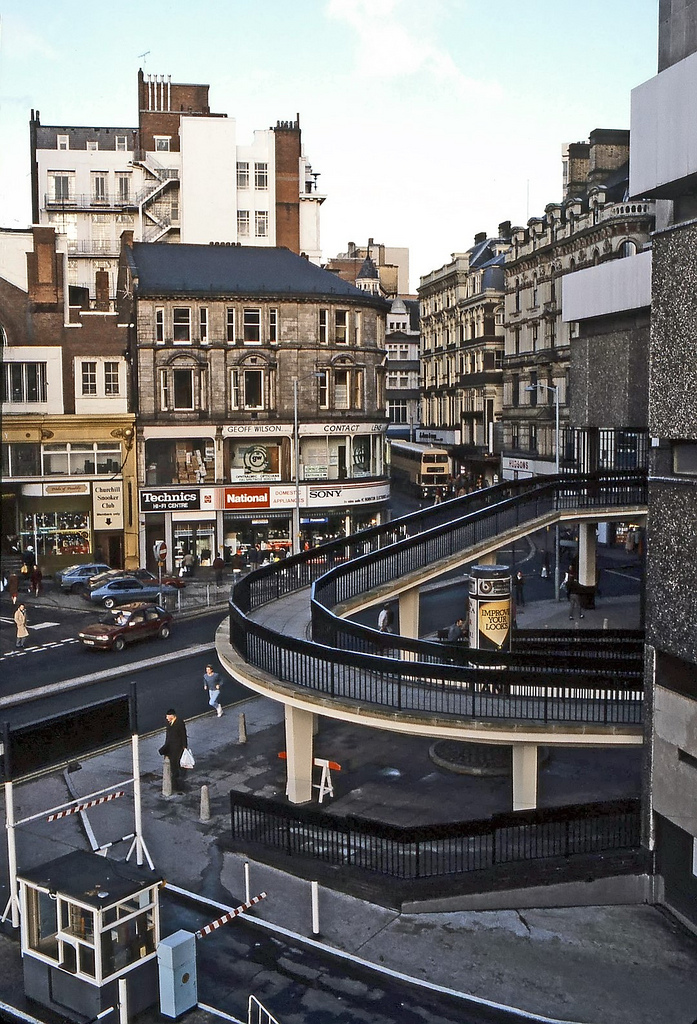 These wonderful pictures of a much-changed Birmingham were taken by David Rostance. These photos portray a time when the Birmingham Mail puts it:

There was no Selfridges or Harvey Nichols, no Bullring as we know it today. Instead you had to take your life into your hands as you ventured through the city’s subway shops and underground passages that are now filled in and long since vanished.

More of David’s fascinating photographs can be found on his Flickr site and are much recommended. 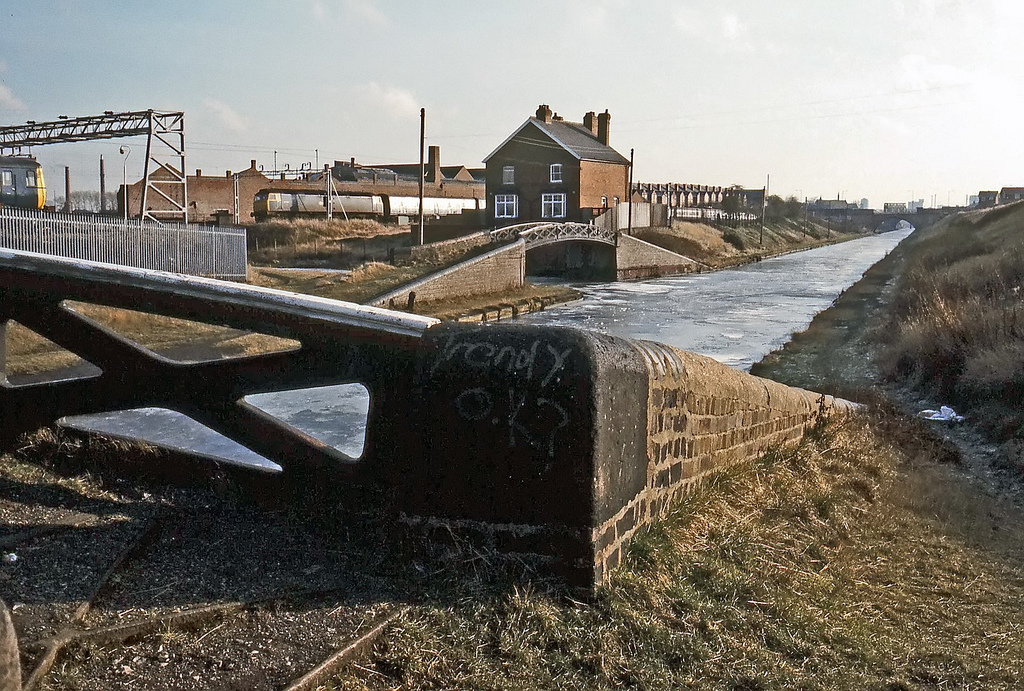 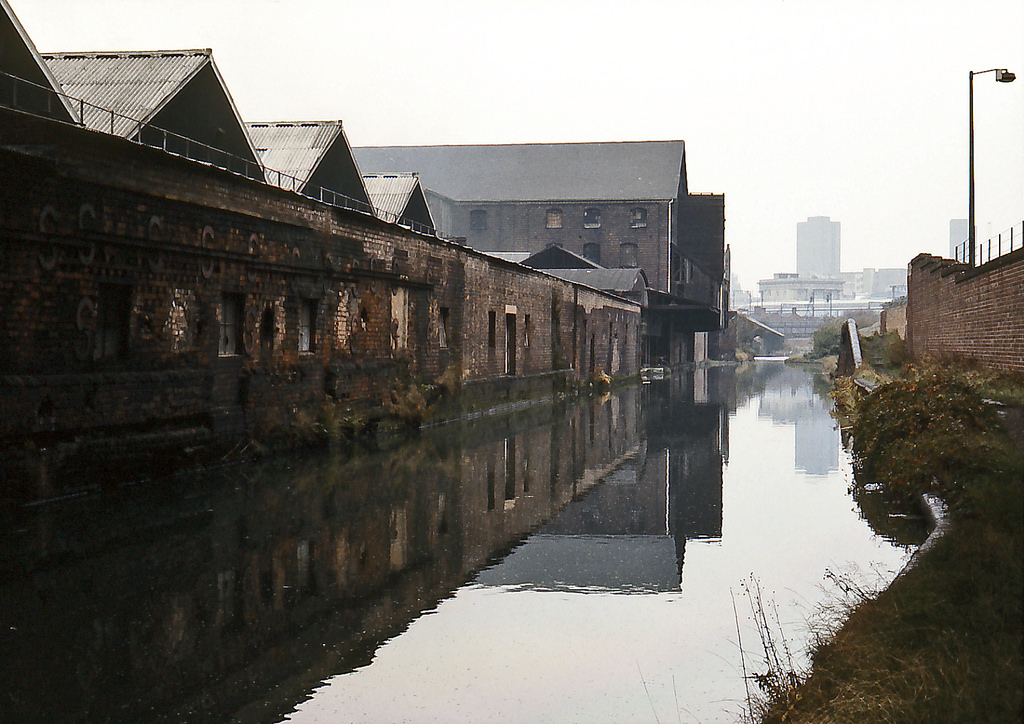 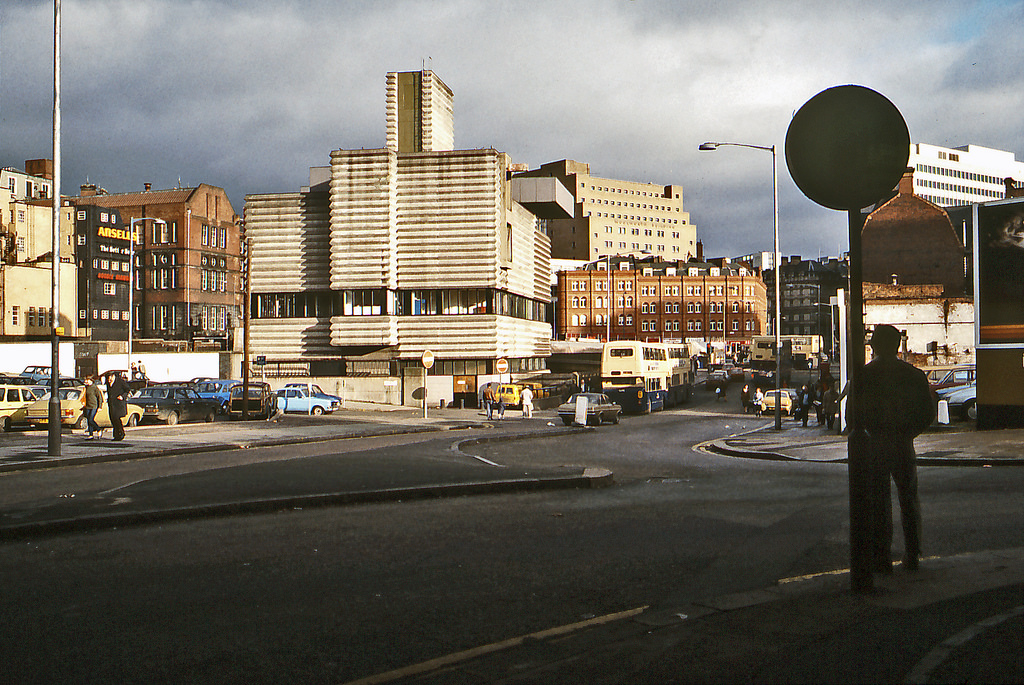 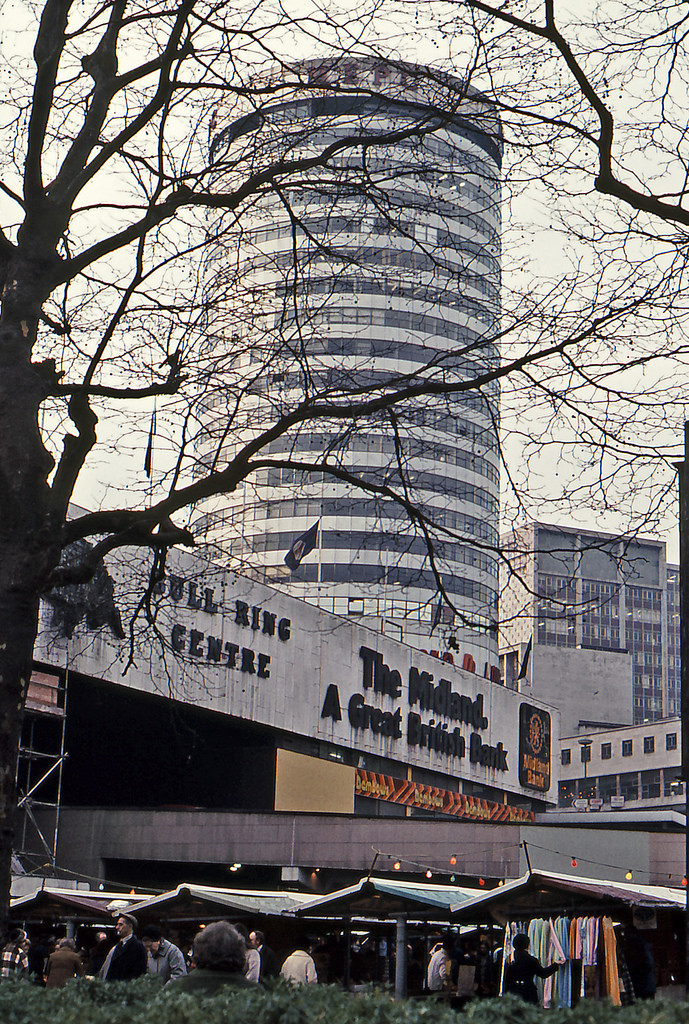 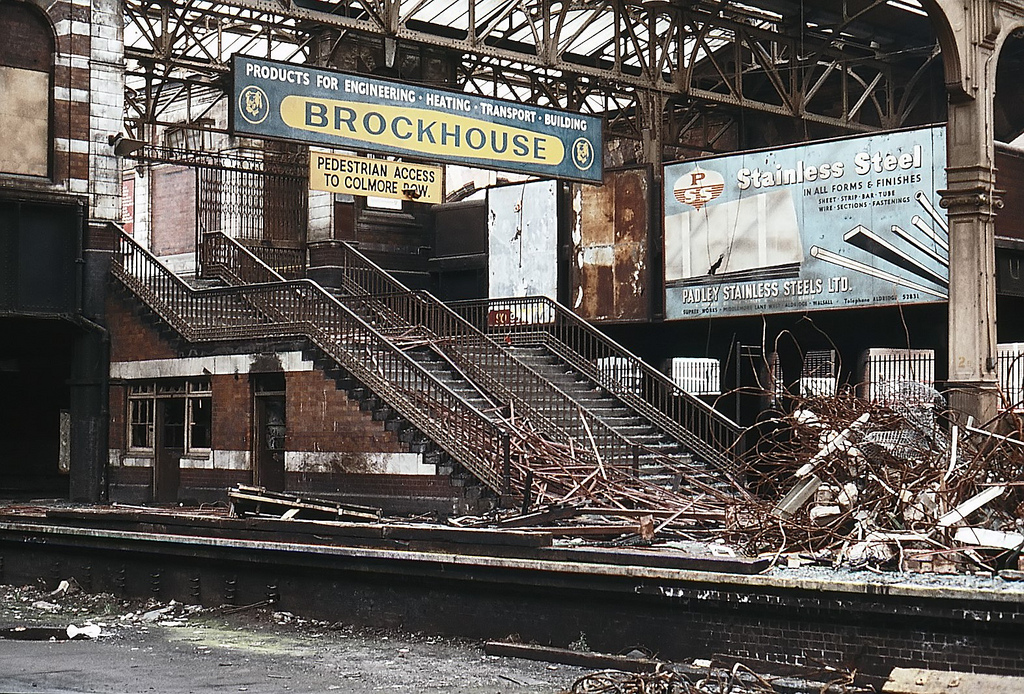 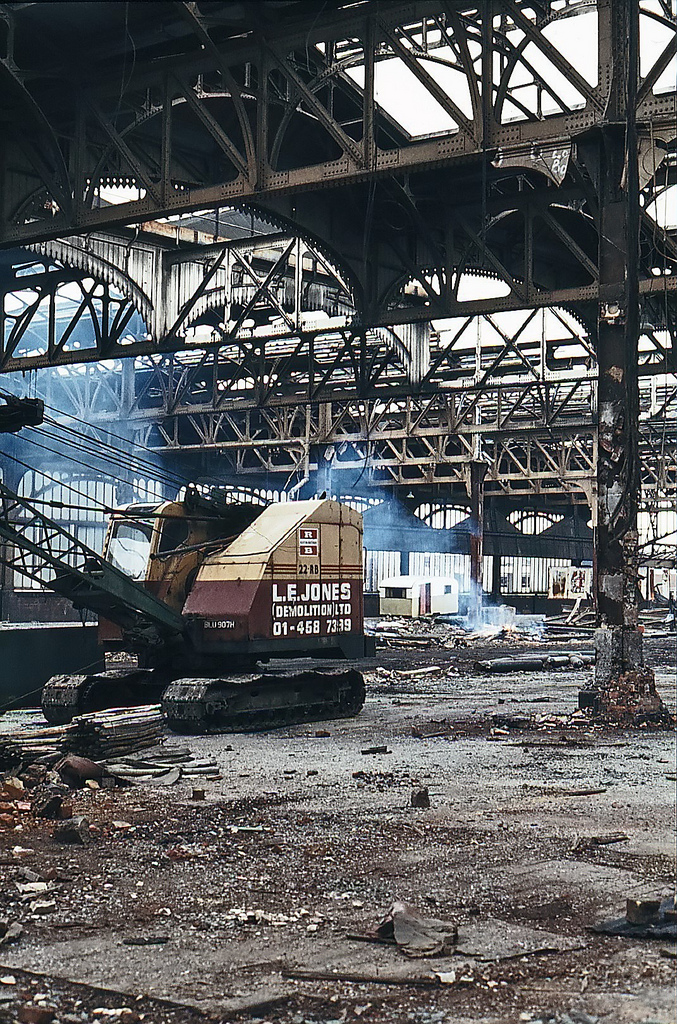 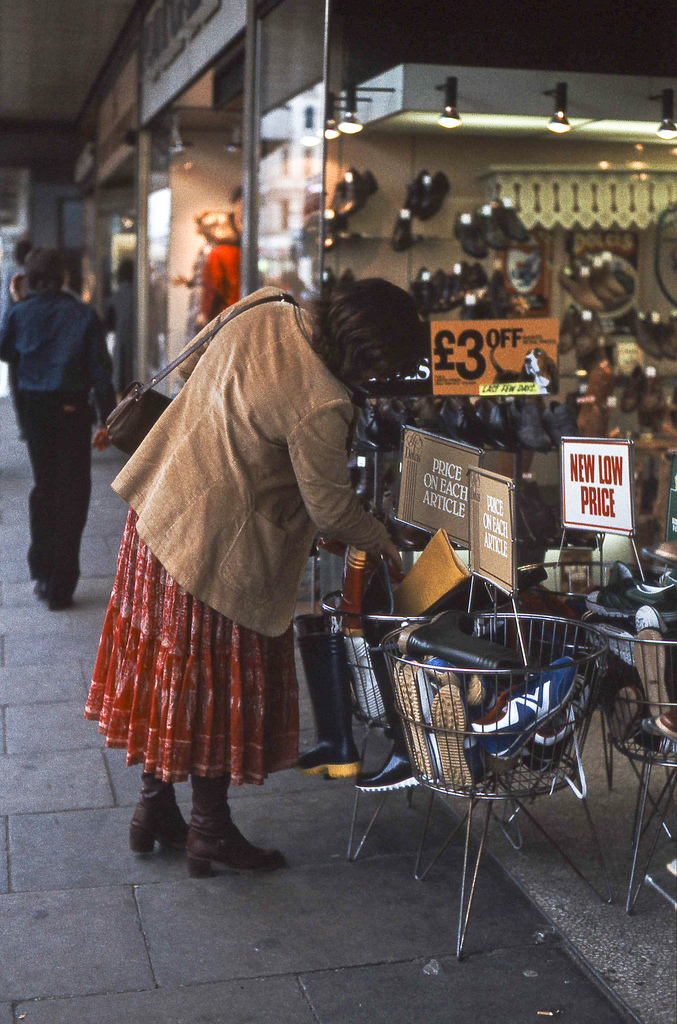 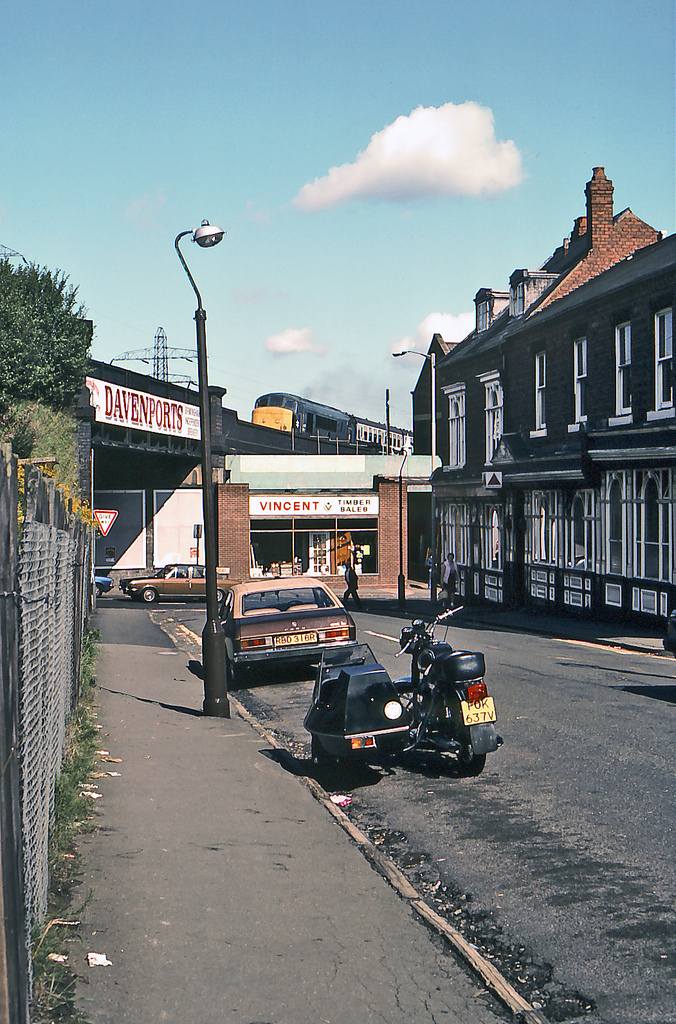 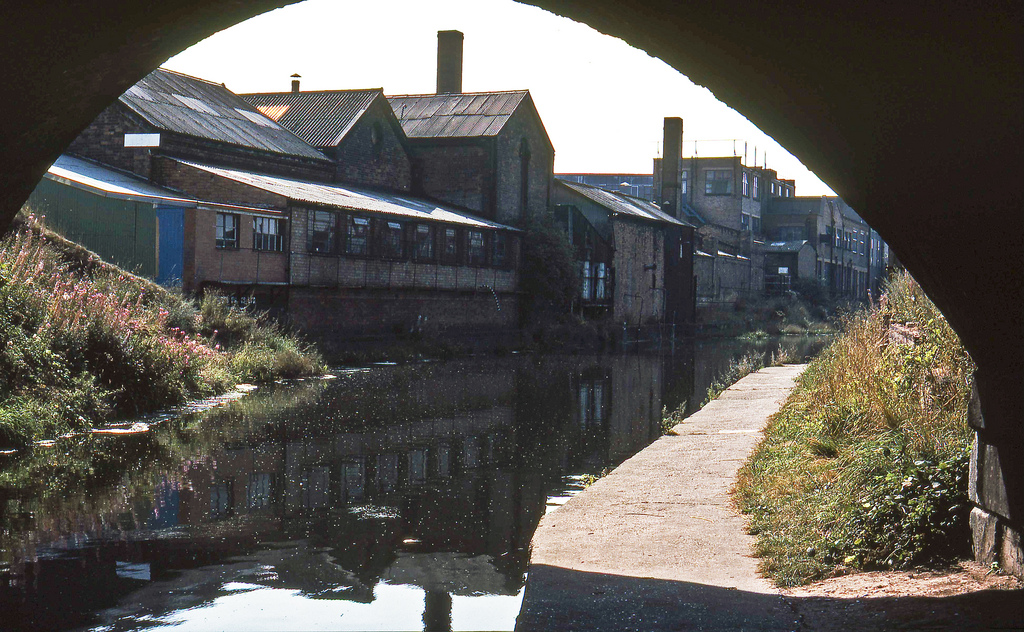 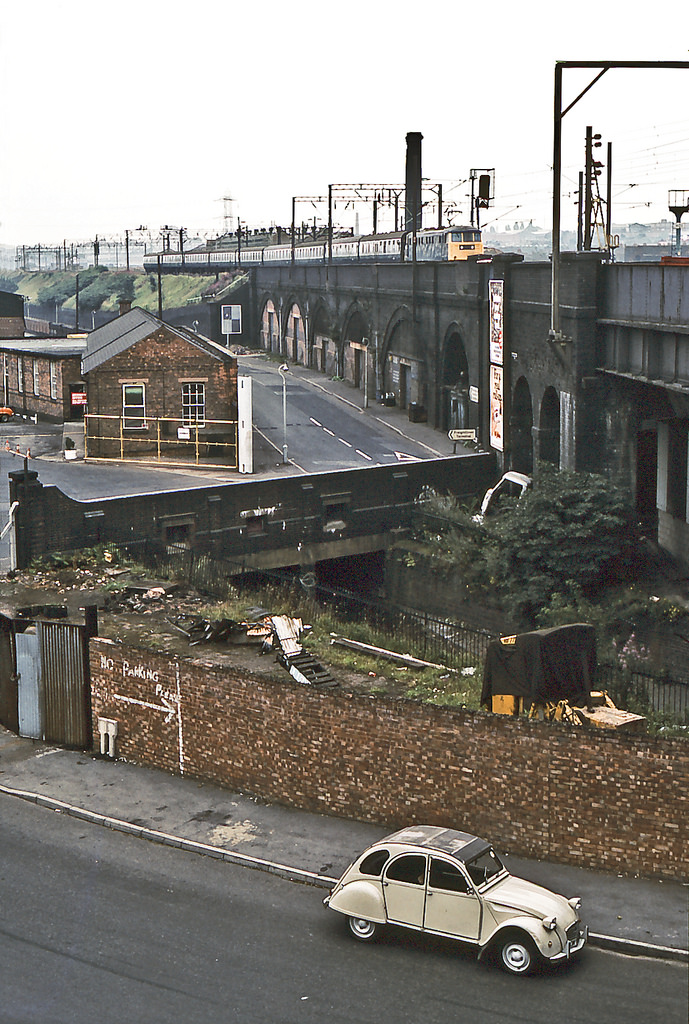 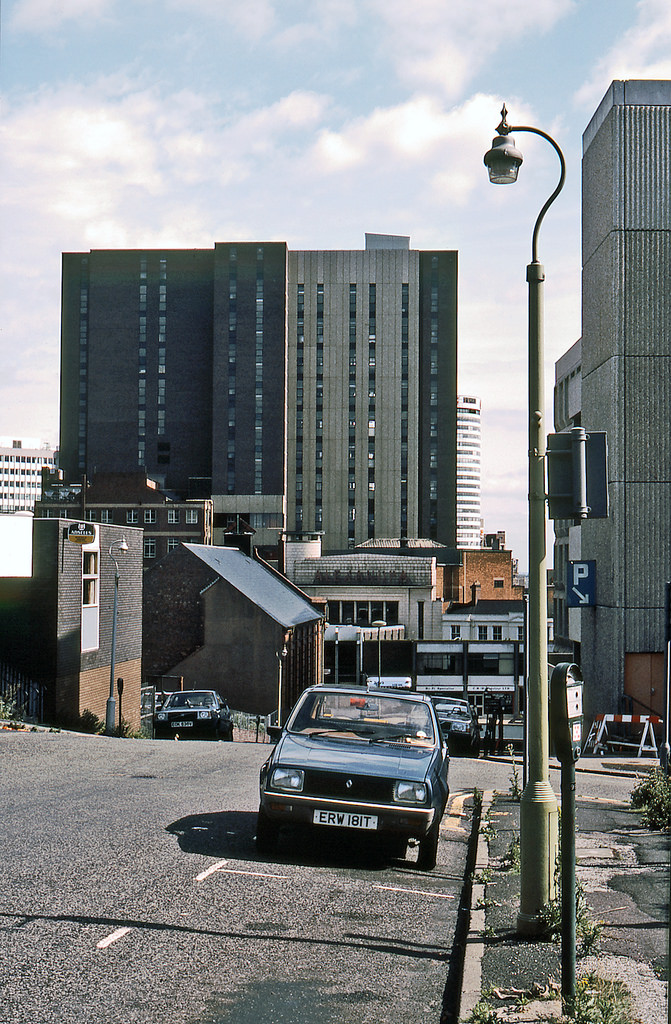 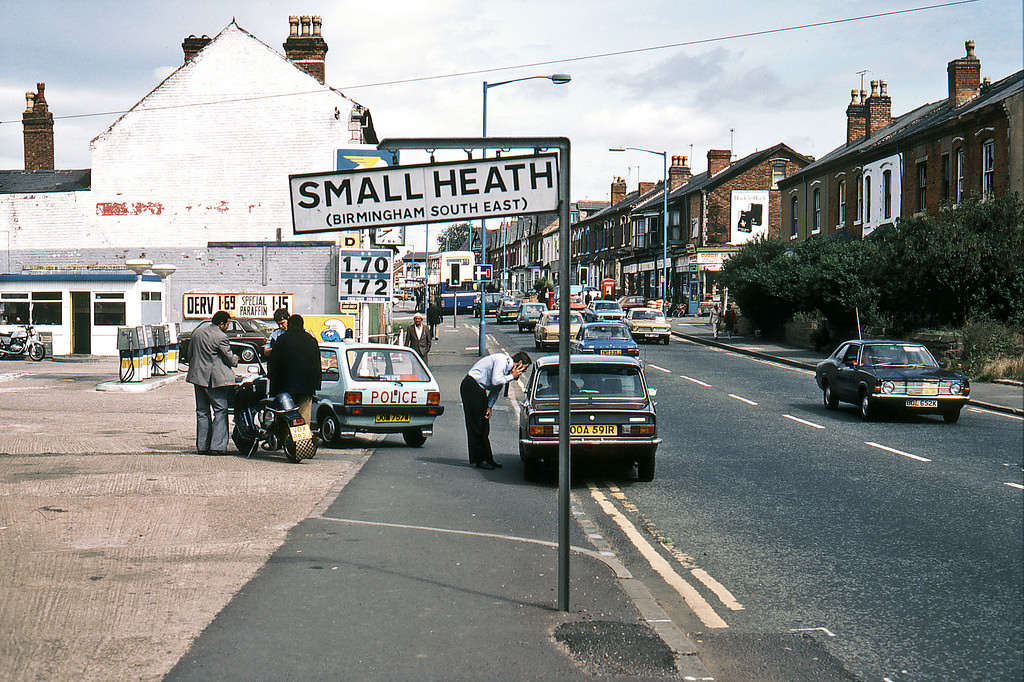 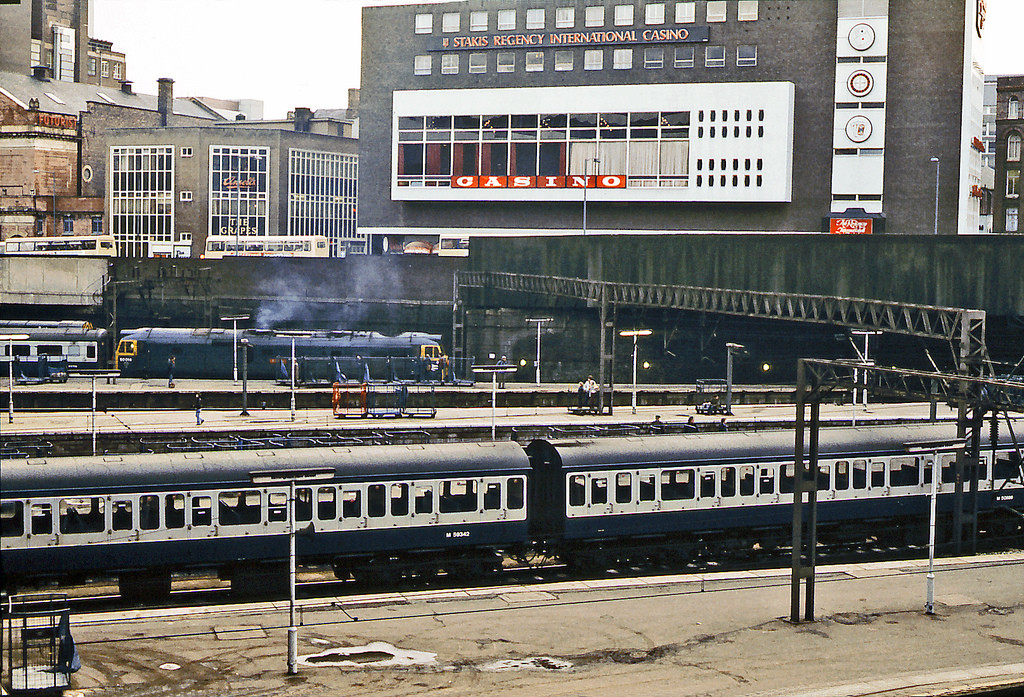 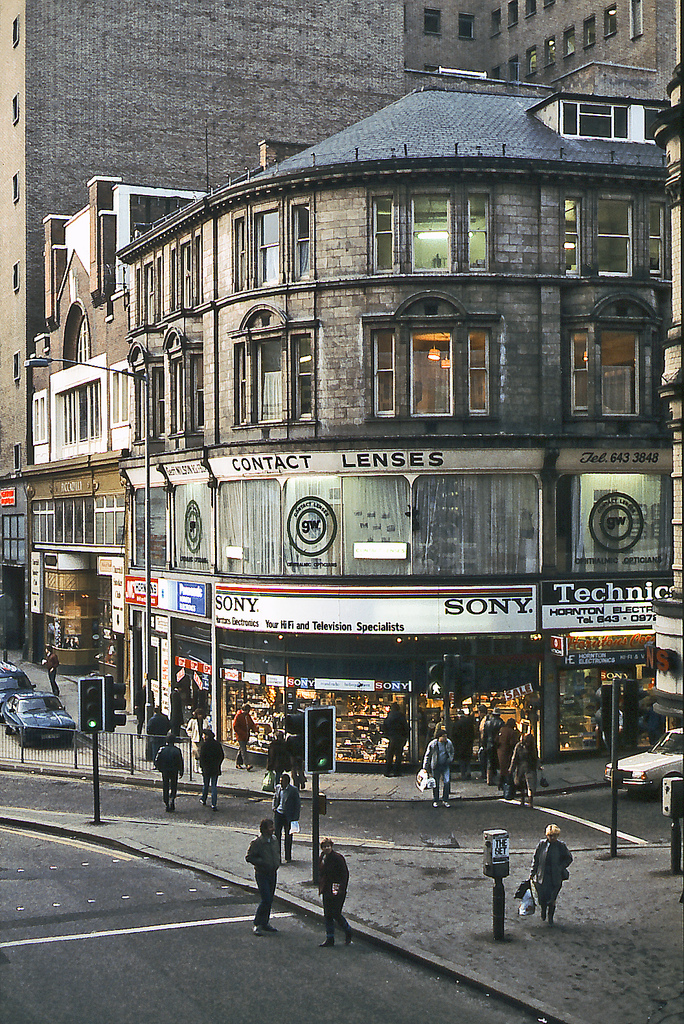 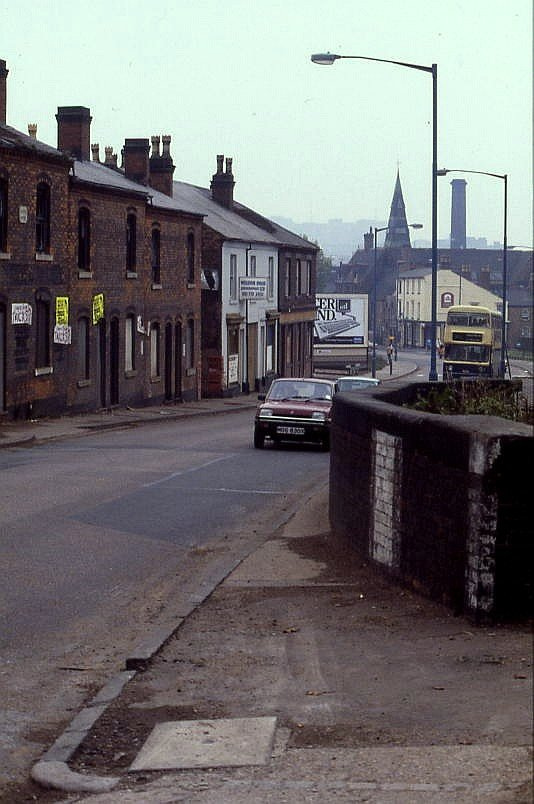 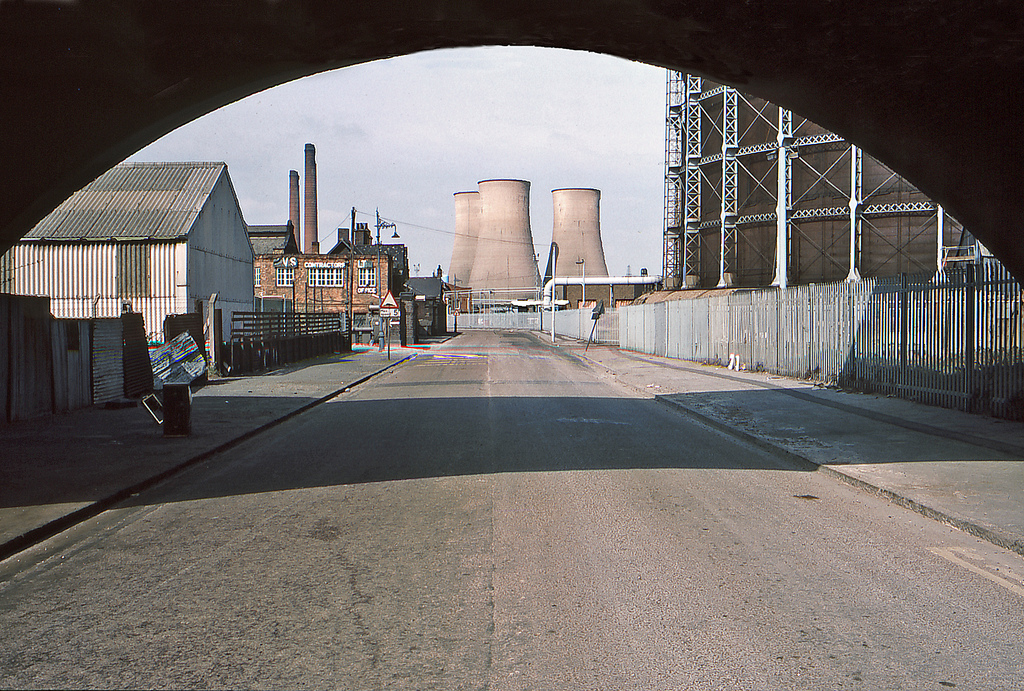 Nechells Power Station, Birmingham, April 1984 Viewed from beneath the bridge carrying the Aston to Stechford line over the Midland line near Washwood Heath. The power station closed in 1982 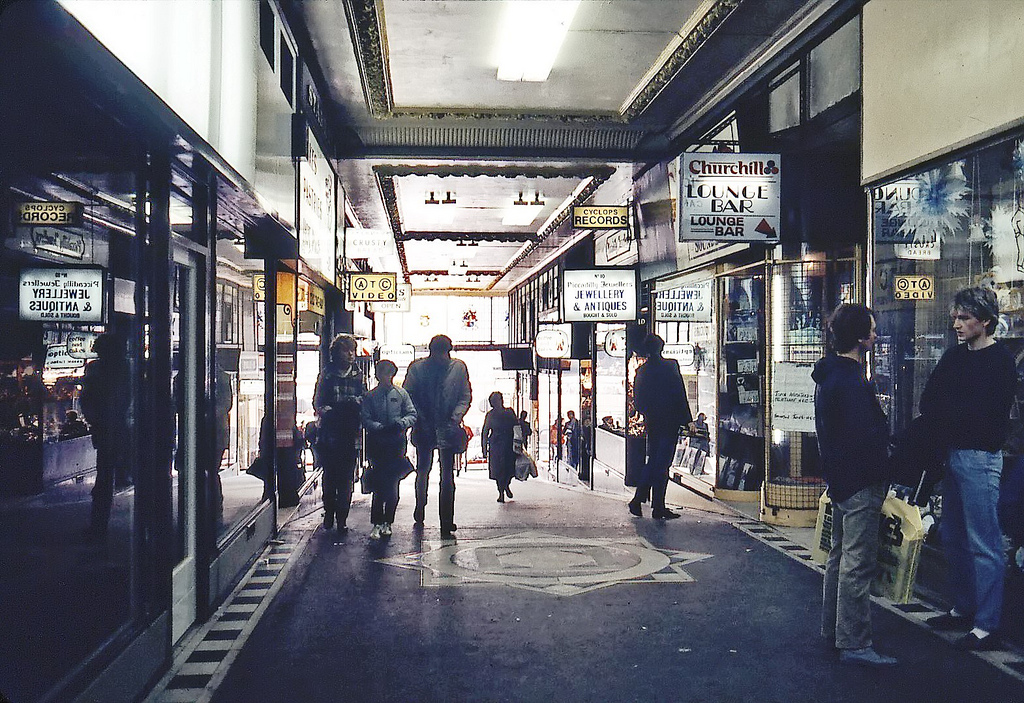 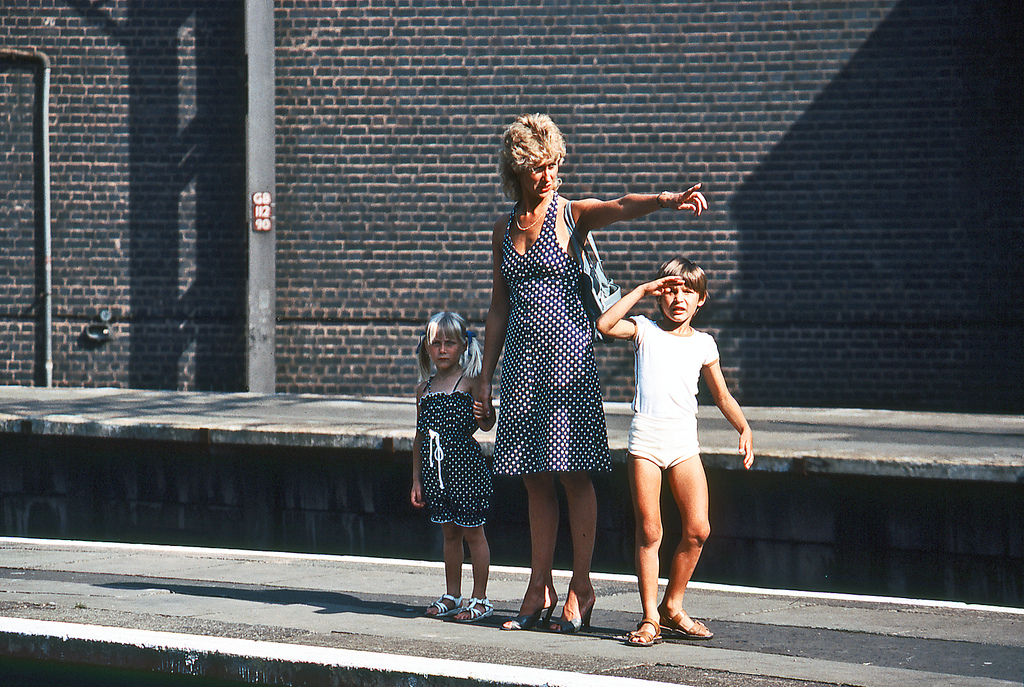 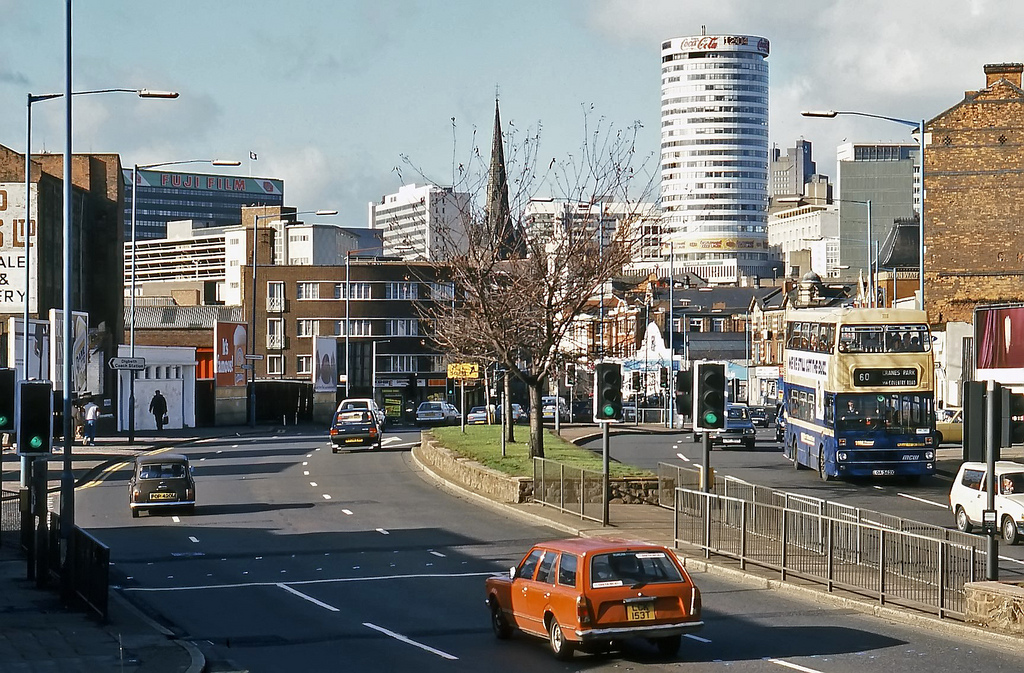 View towards the city centre from High Street, Deritend on 8th November 1986. 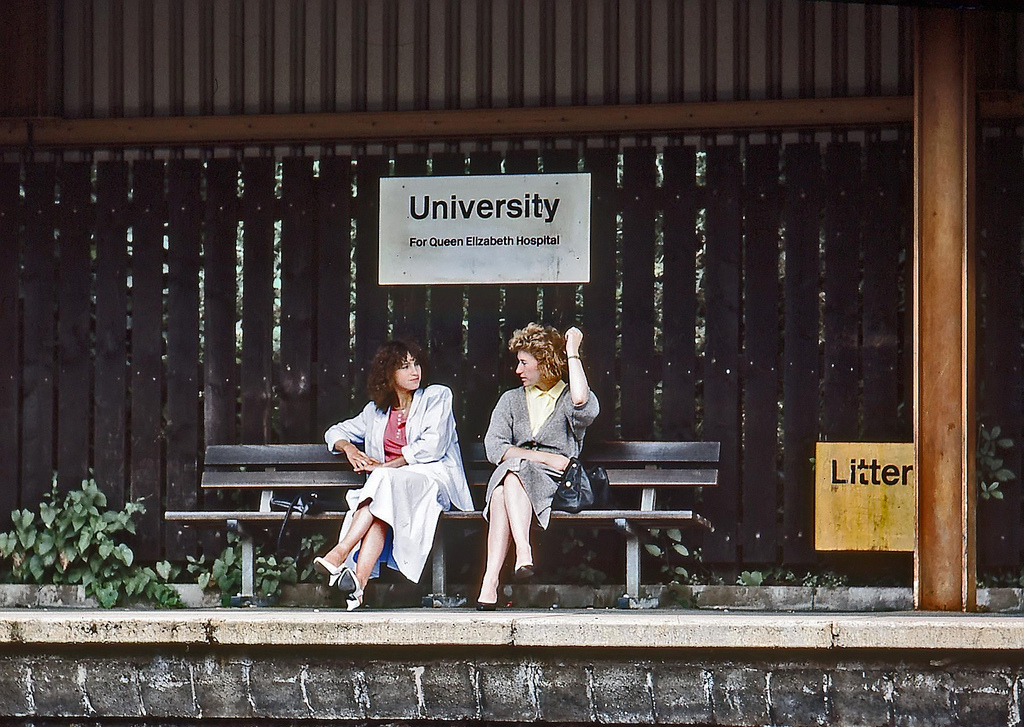 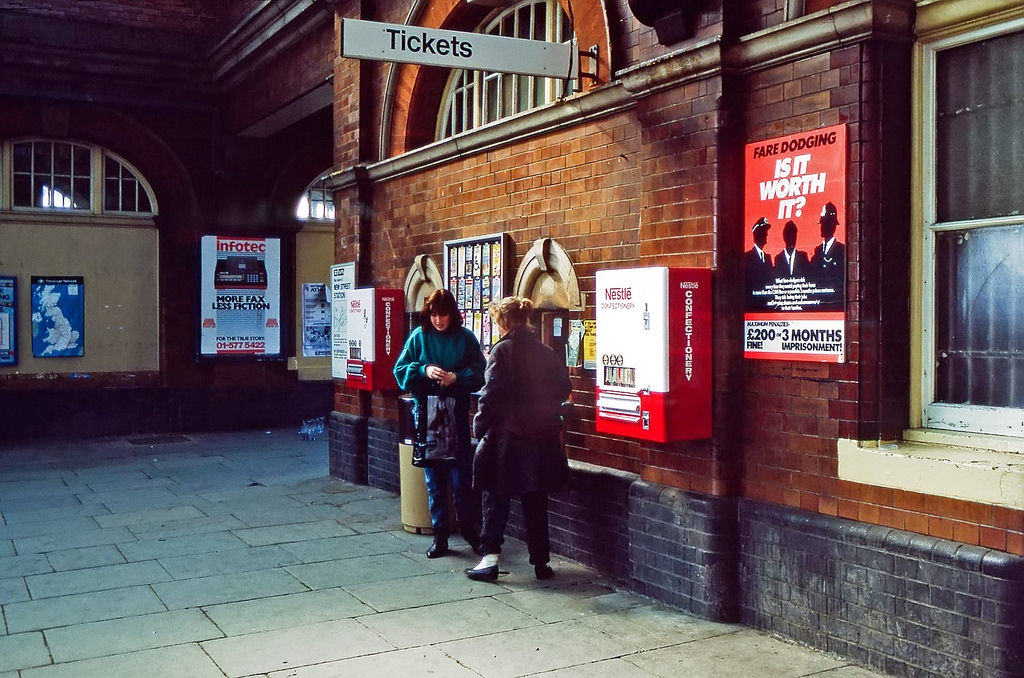 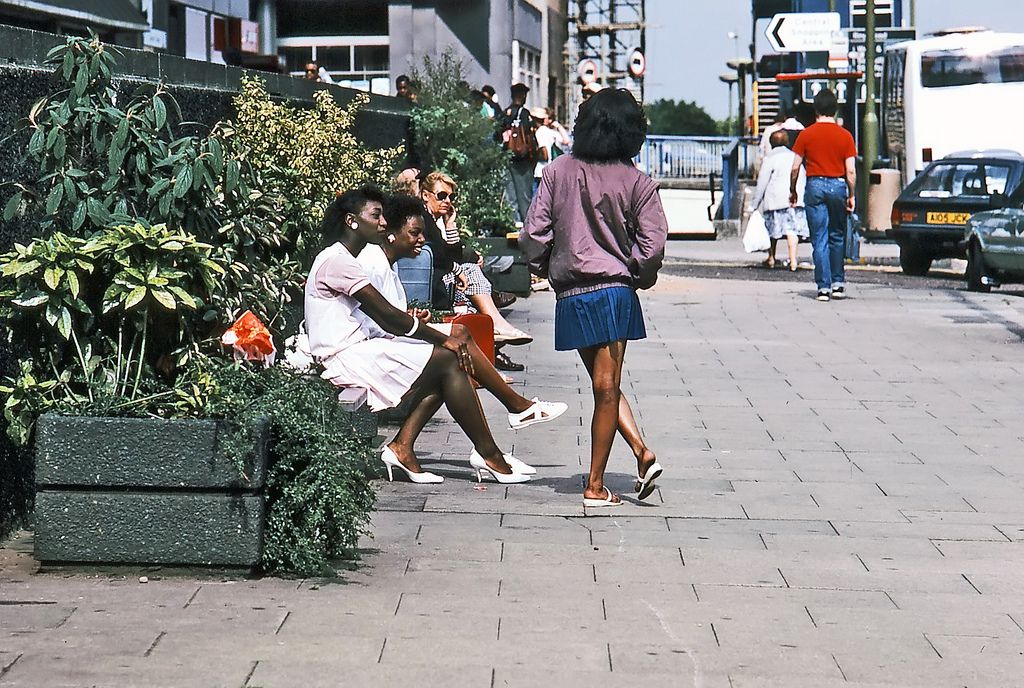 A summer Sunday afternoon on the bridge that spans the eastern end of New Street station, in front of the Rotunda, St. Martin’s Circus, 12th July 1987. 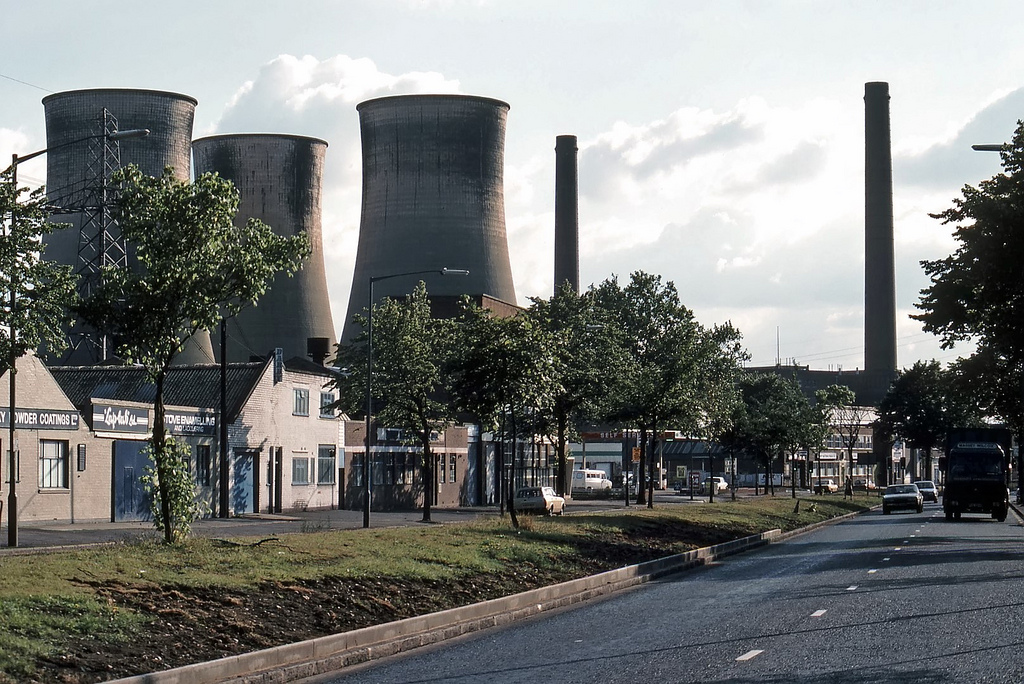