On 18th July 1970, London’s Hyde Park, staged a free music festival, featuring Pink Floyd, Roy Harper, Kevin Ayres and The Whole World, Edgar Broughton Band, Formerley Fat Harry, Lol Coxhill and more. These pictures of the event are terrific. If you’re in them, we’d love to hear from you: 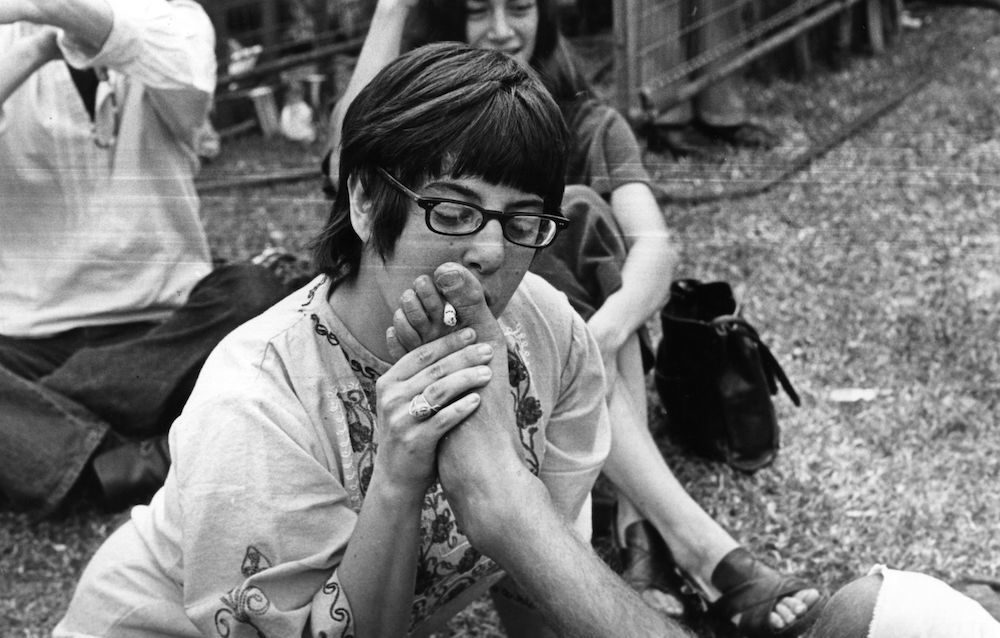 A music fan smokes a cigarette held in friend’s toes at a rock concert in London’s Hyde Park. 1970. (Photo by John Minihan/Getty Images) 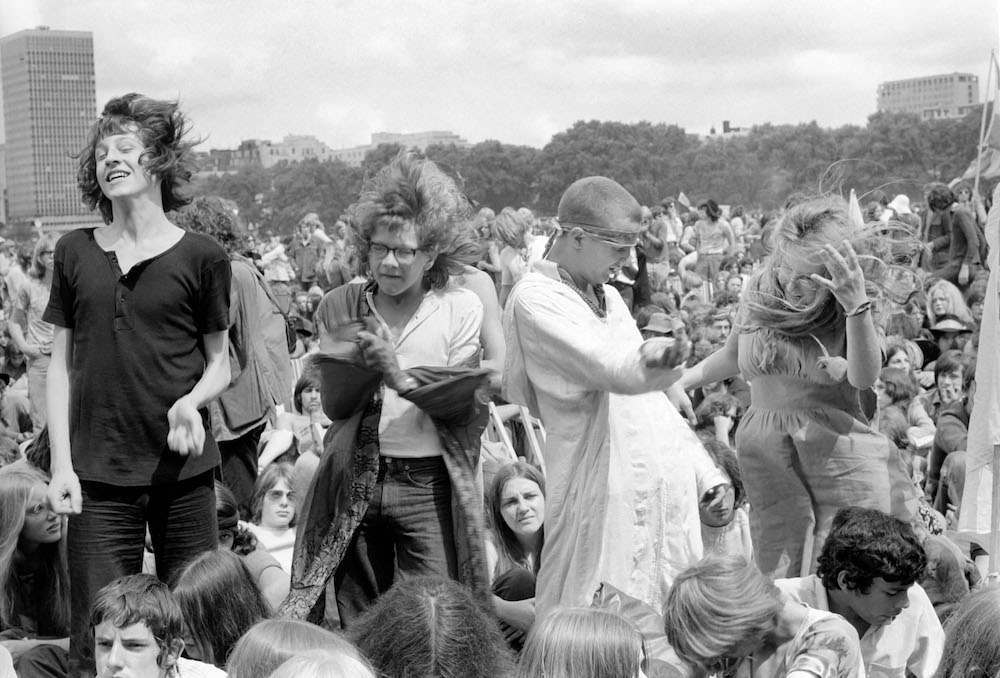 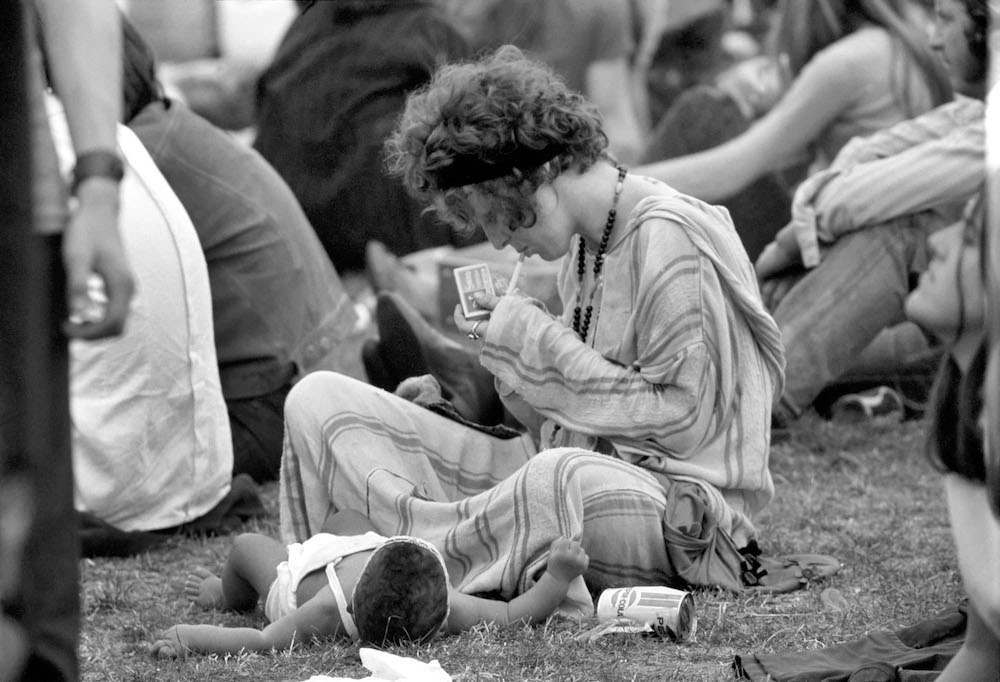 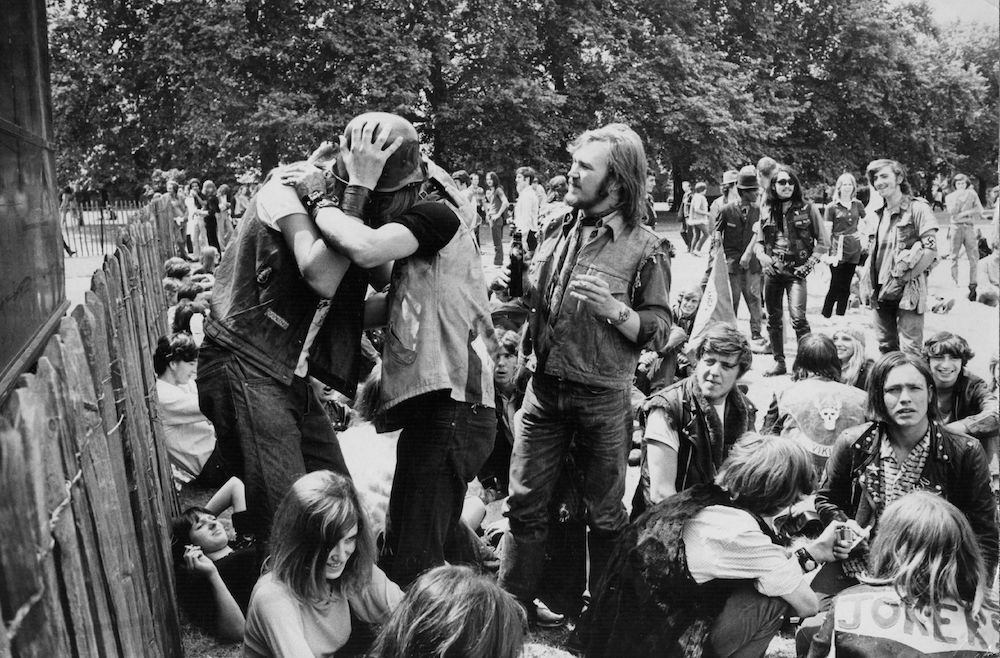 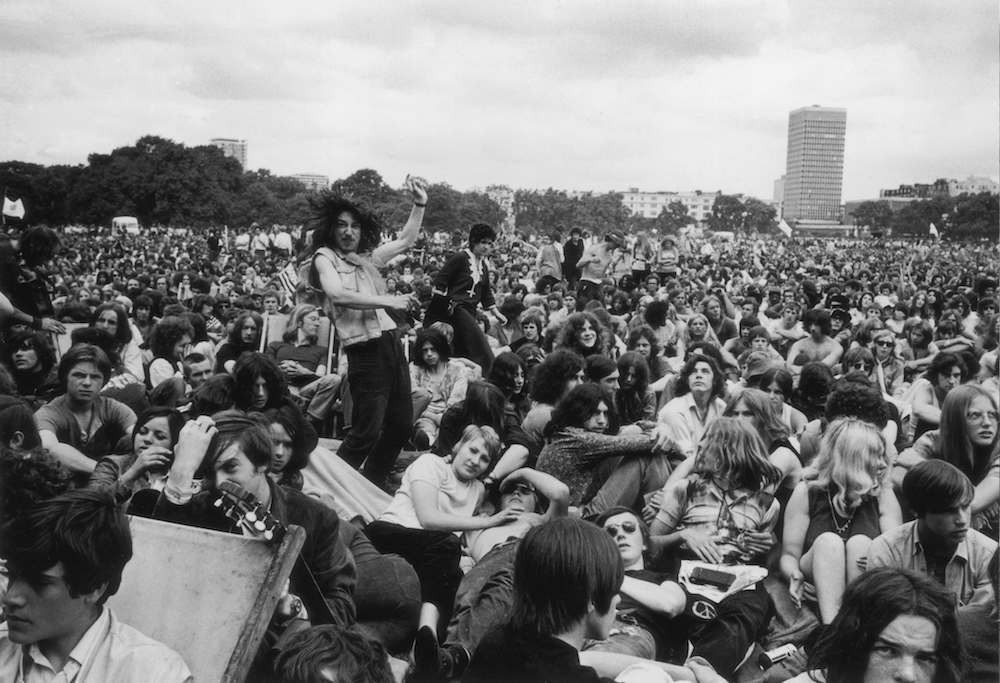 21st July 1970: An exuberant fan at a free concert in Hyde Park performs an impromptu dance amidst the crowd. (Photo by Evening Standard/Getty Images) 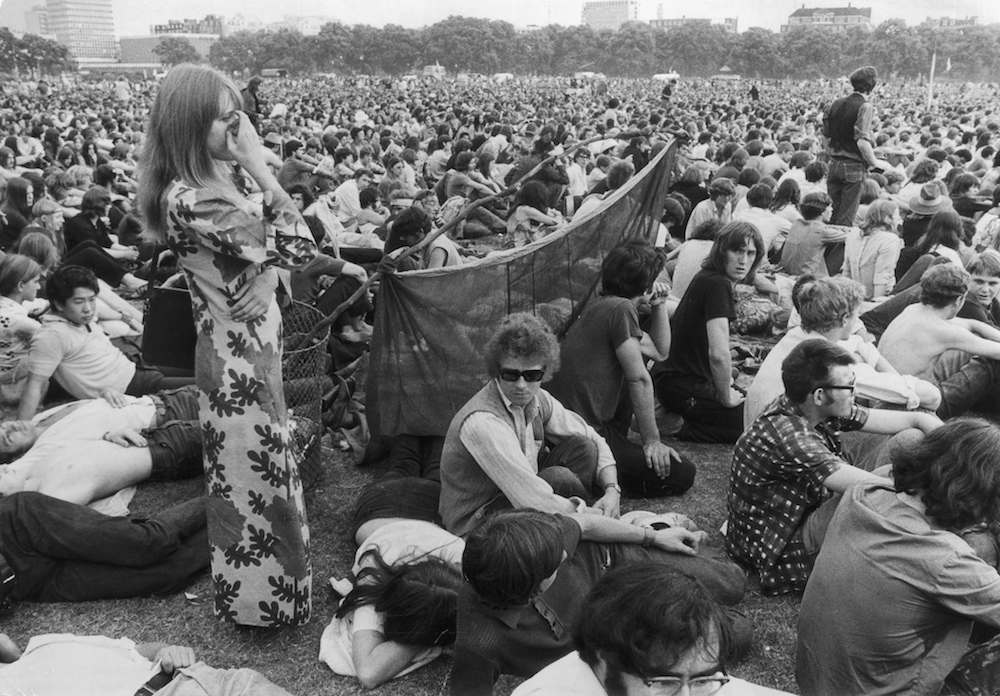 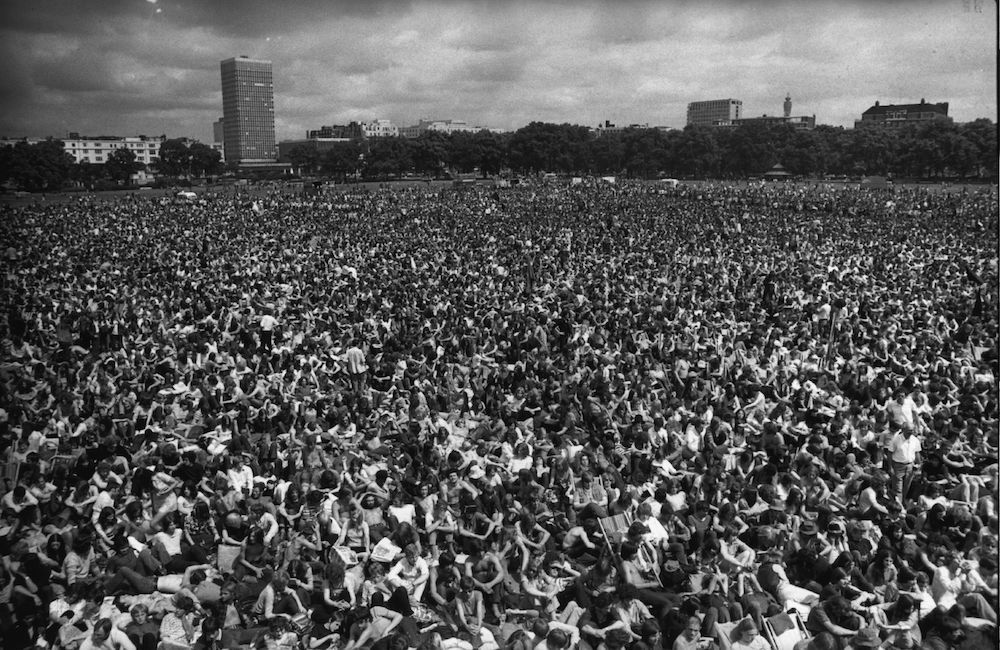 By way of a bonus, here’s footage from Pink Floyd’s portion of the show. The video is shaky and not all that well focused. But it works.