One of the choice selections to be screened as part of the post-punk film season This Is Now is Solitude, the 1981 John Maybury short featuring David Holah, then a fashion student, soon to launch the era-defining label Bodymap with Stevie Stewart. 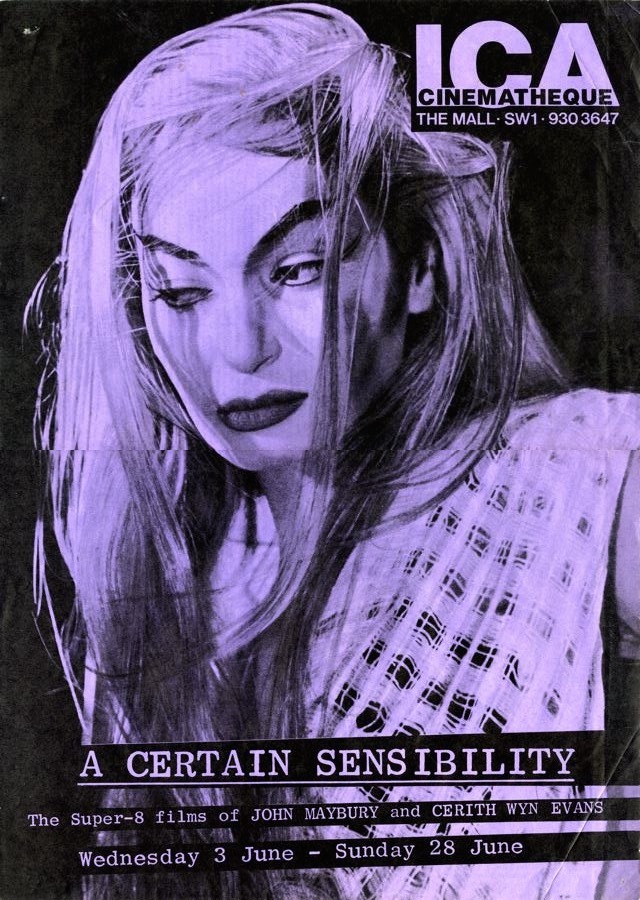 Put together by British Film Institute curator William Fowler, This Is Now explored the early 80s explosion in DIY creativity in this field among UK art students, clubbers, New Romantics and members of the post-punk scene, all of whom embraced inexpensive domestic technology such as VHS and Super 8 to make often bold and uncompromising statements. 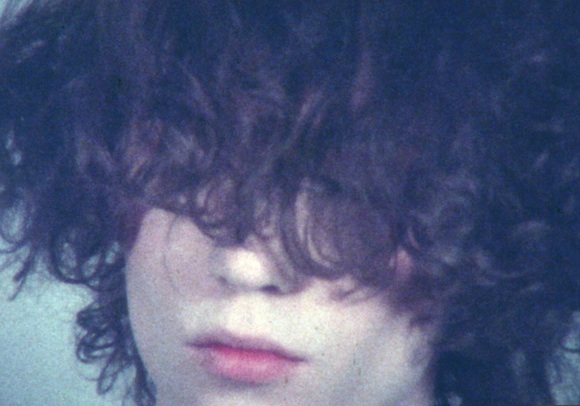 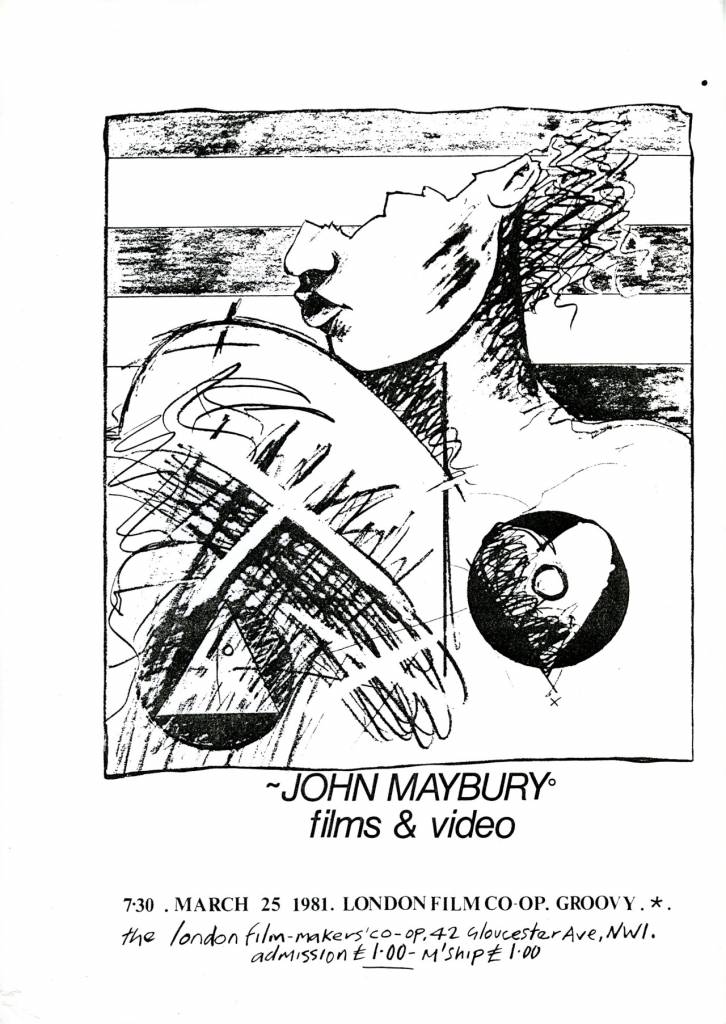 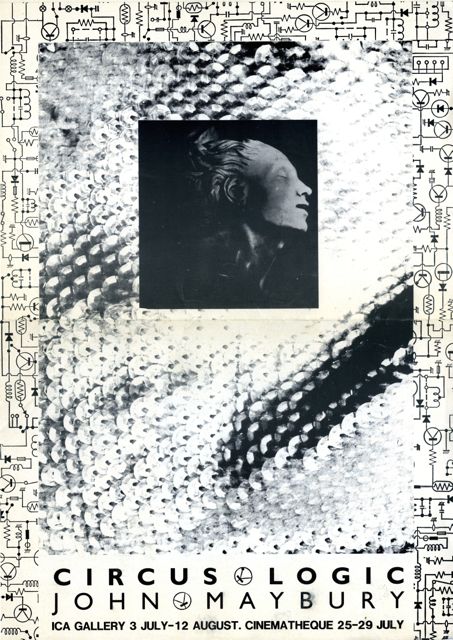 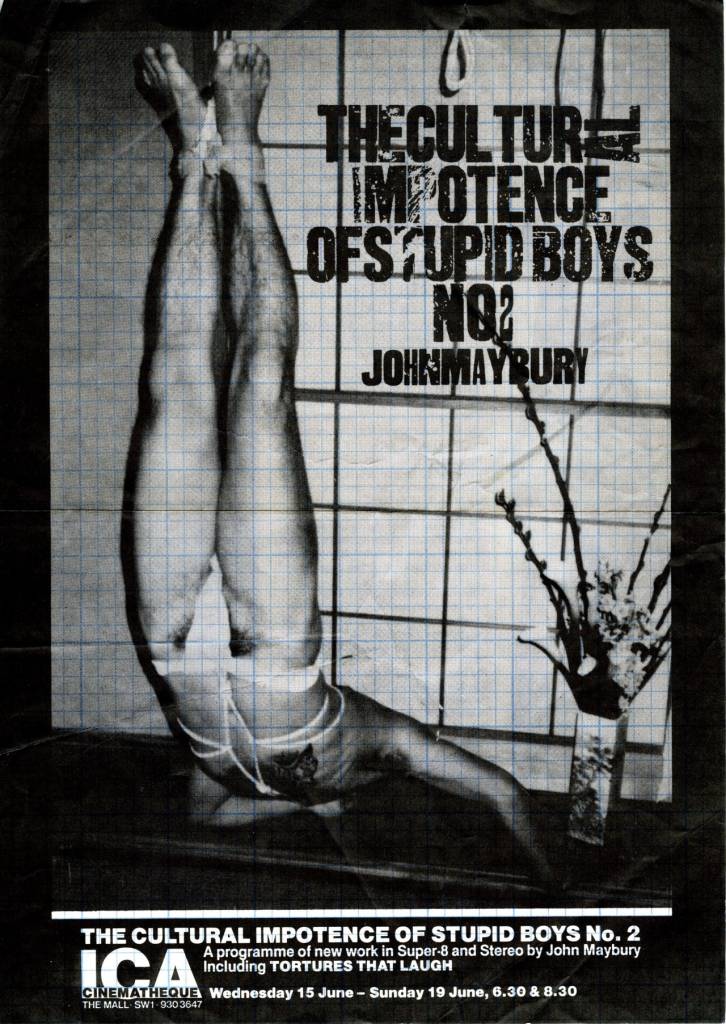 As well as Maybury, This Is Now featured work by such artists as Cerith Wyn Evans, Isaac Julien, Derek Jarman and Grayson Perry, pop video directors/filmmakers Don Letts, Sophie Muller and Tim Pope and scratch video exponents George Barber, The Duvet Brothers and Kim Flitcroft and Sandra Goldbacher. Alongside Holah, among those appearing in front of the camera are such luminaries of the 80s demi-monde as Leigh Bowery, Michael Clark, Princess Julia and Siouxsie Sue.

“This was a period when women, black and gay film-makers found their voice, previously absent from the mainstream, in a playful reworking of the DIY aesthetics of the punk movement,” says Fowler. “Contemporary culture is still experiencing the aftershocks of the power of the post-punk artistic experiment and these films are precious documents of some of its finest flowering.”