Natalia Gorlenko, editor of Russian Photo, shares these pictures of Russia in the 1980s. The series, called We’re waiting for the changes, “is about a breaking point in 1980s when the Soviet Union had almost failed and a new generation was passionately longing for a new time of freedom without the Iron Curtain.”

The title is a quote from the Kino song My zhdem peremen (Waiting for the changes), which became the unofficial hymn of perestroika after its appearance in the film Assa. The song took on more power when Kino lead singer and actor Viktor Tsoi (21 June 1962 – 15 August 1990) died in a car crash.

This is the Soviet Union in 1980: the end of the era of stagnation and restructuring. 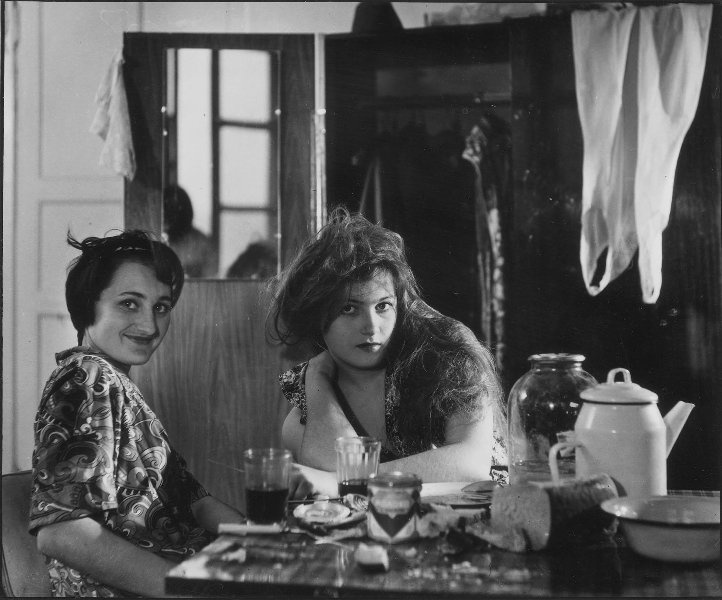 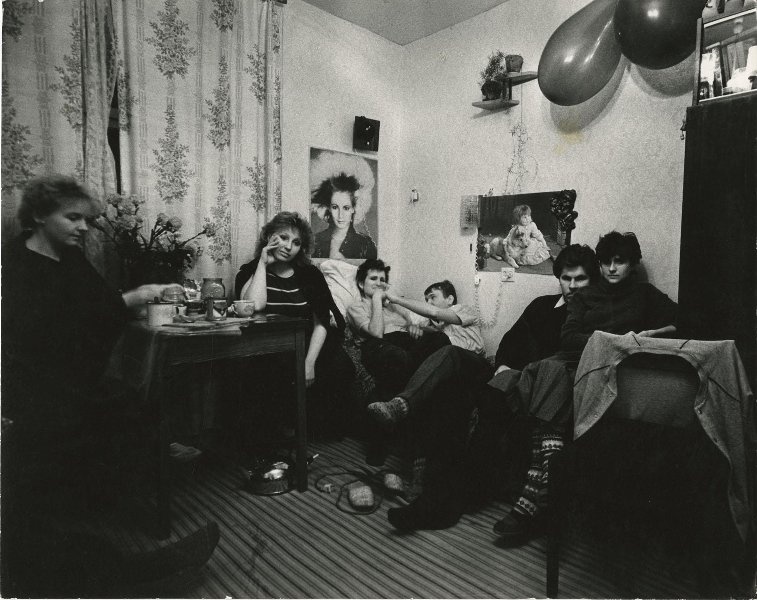 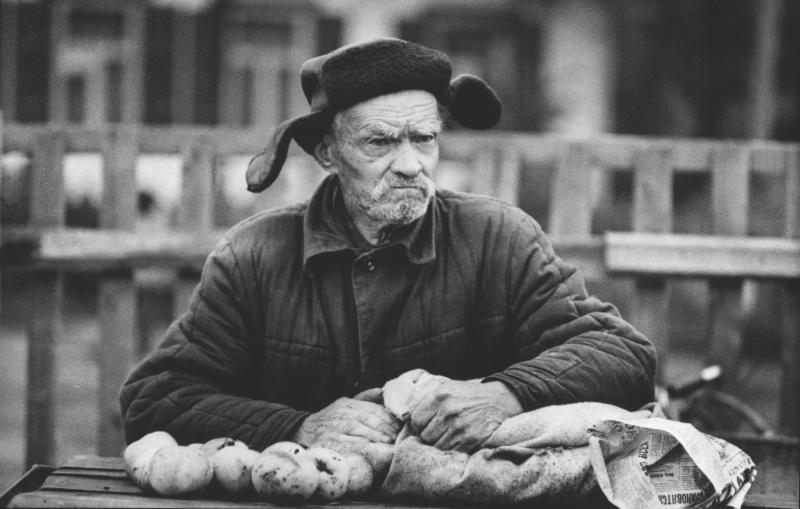 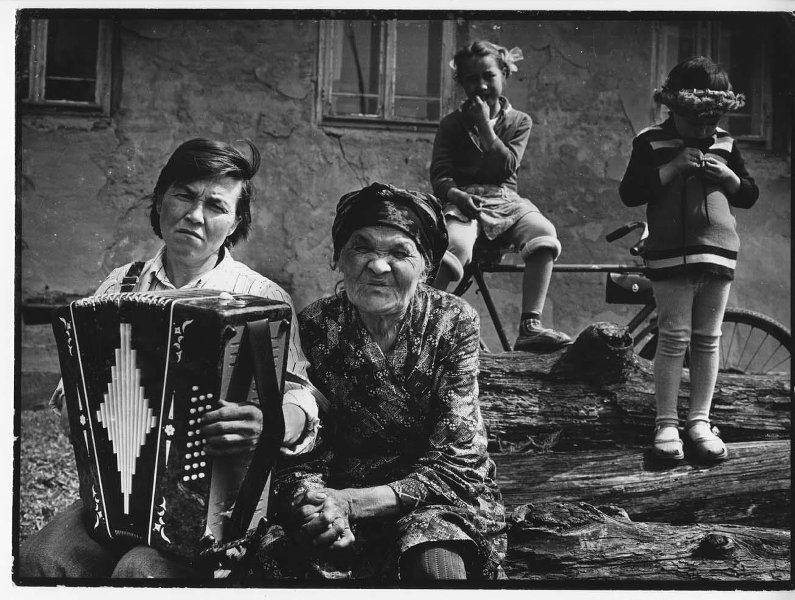 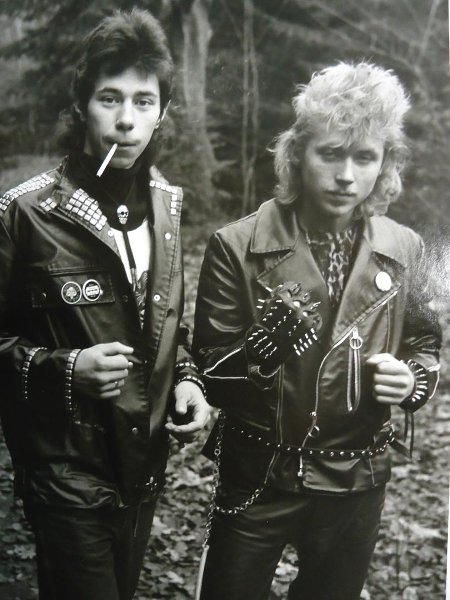 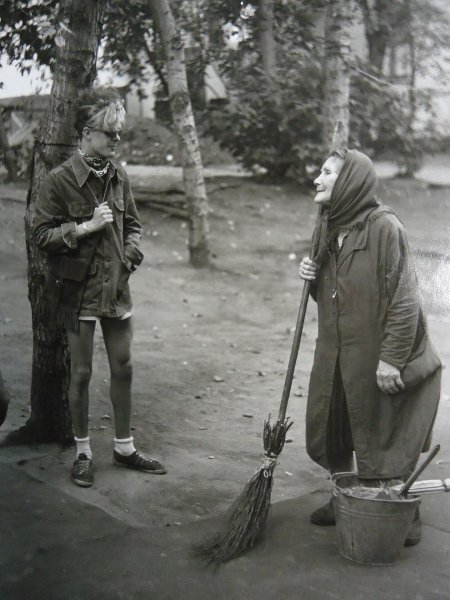 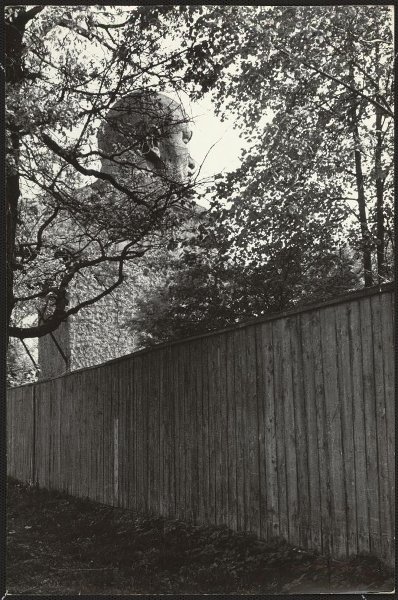 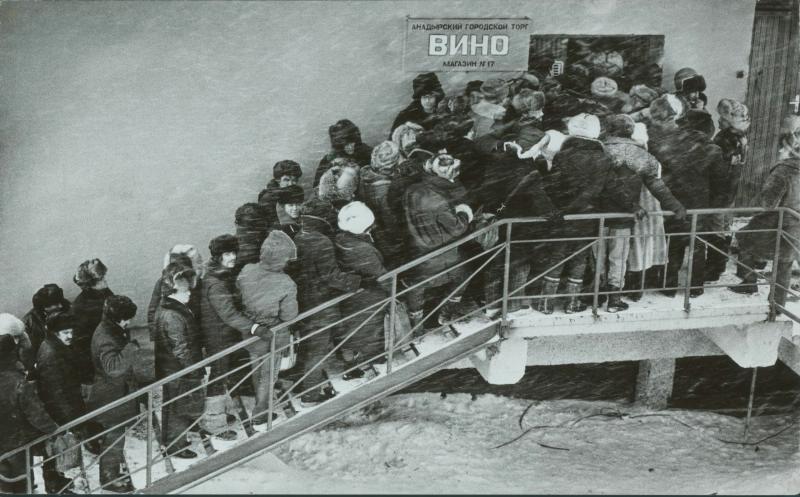 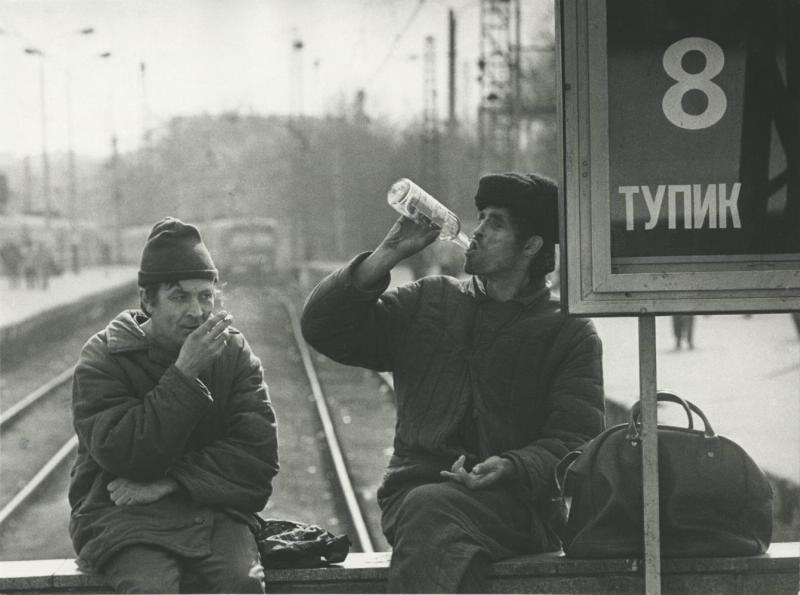 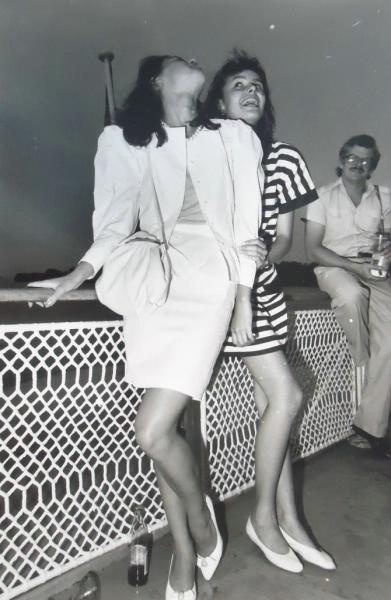 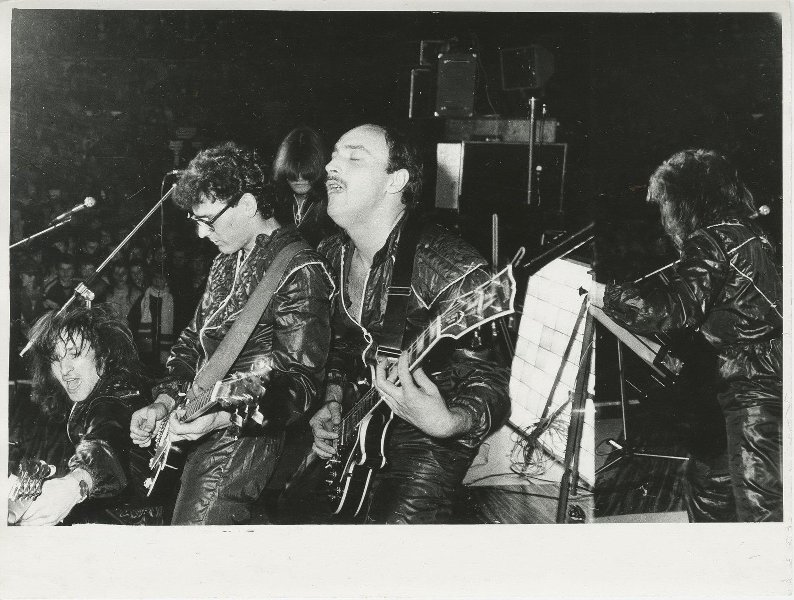 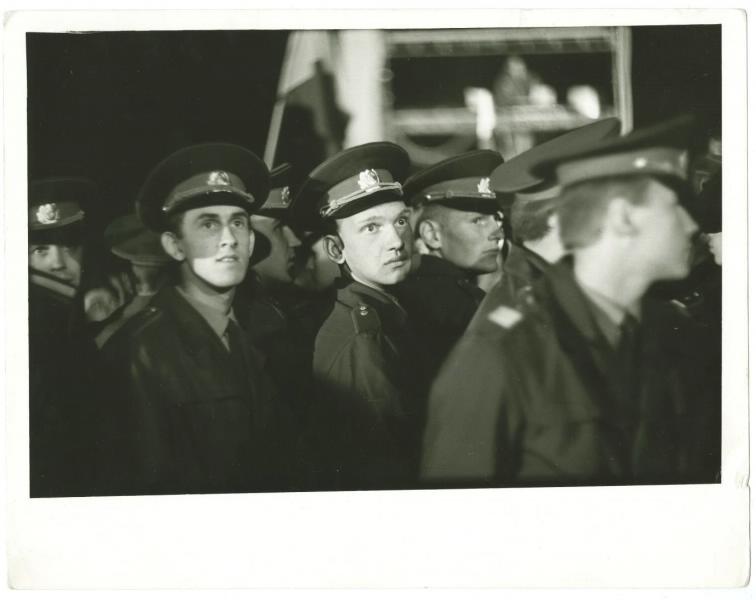 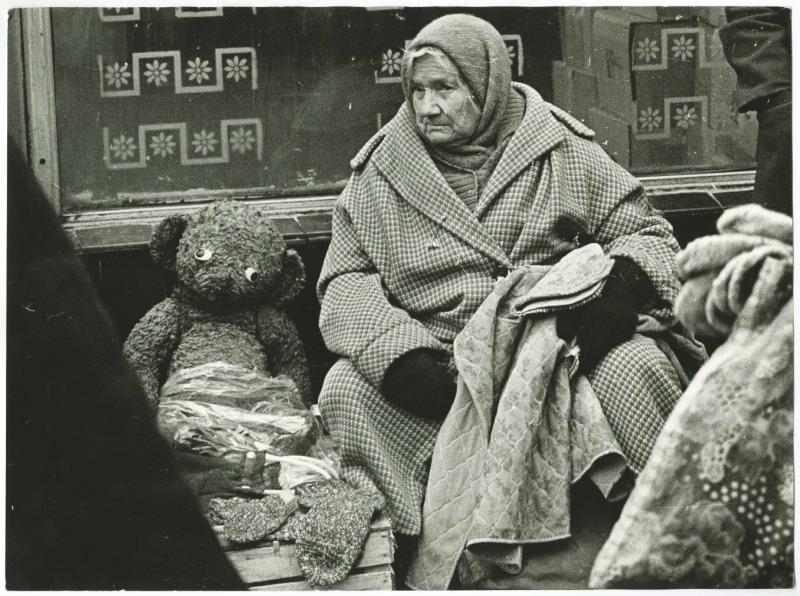 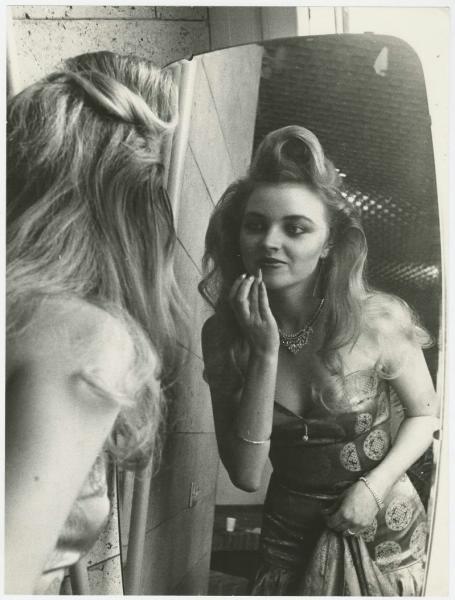 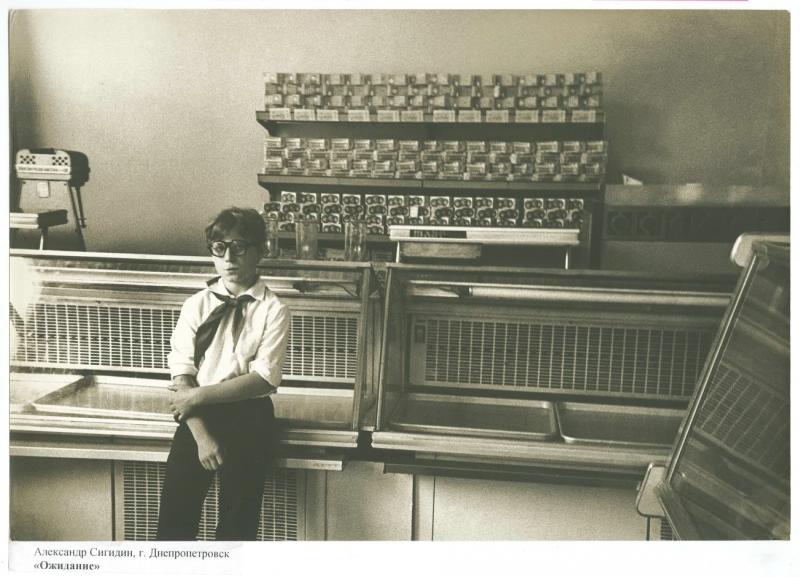 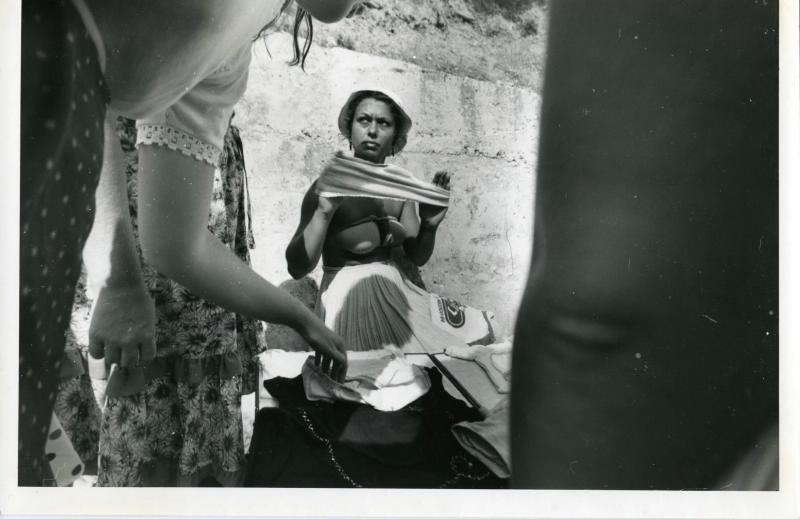 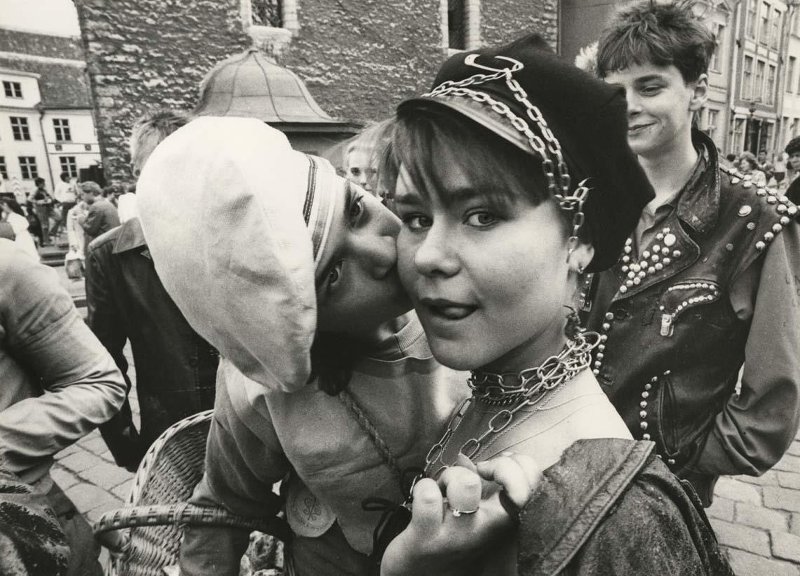 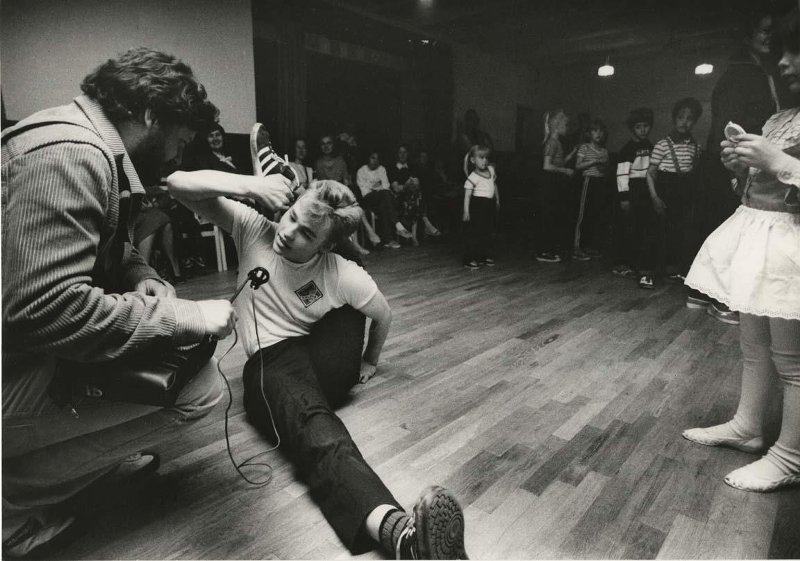 Is it easy to be young. Break-club-job interview Date- 1982 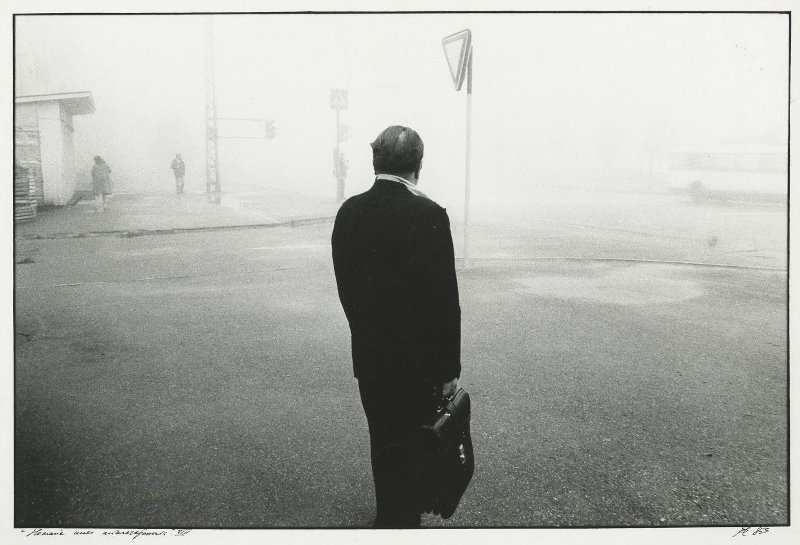 From the Morning in the new neighborhood Date- 1983 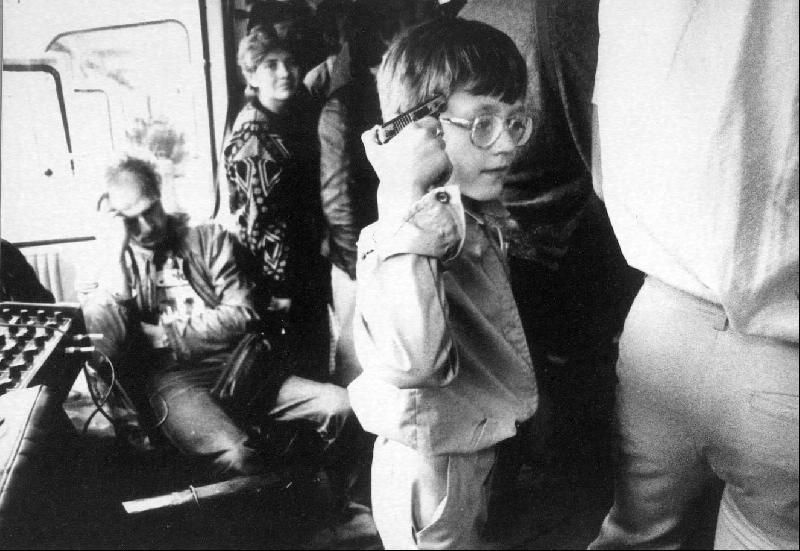 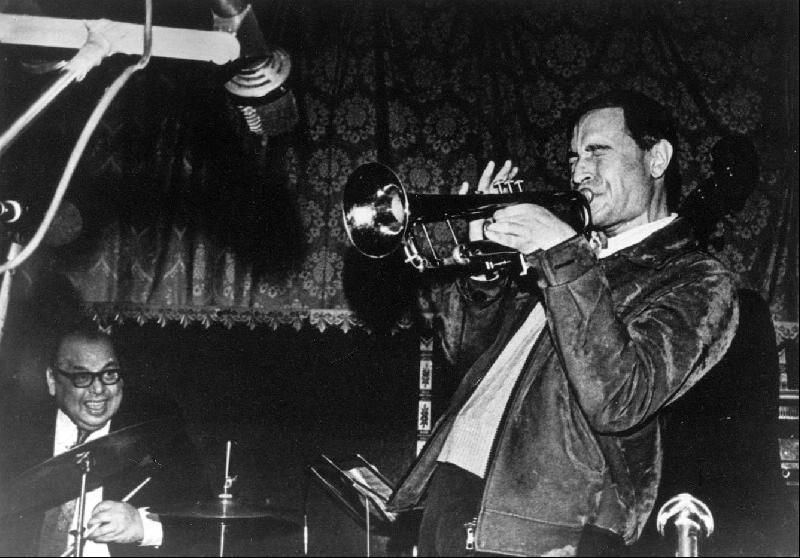