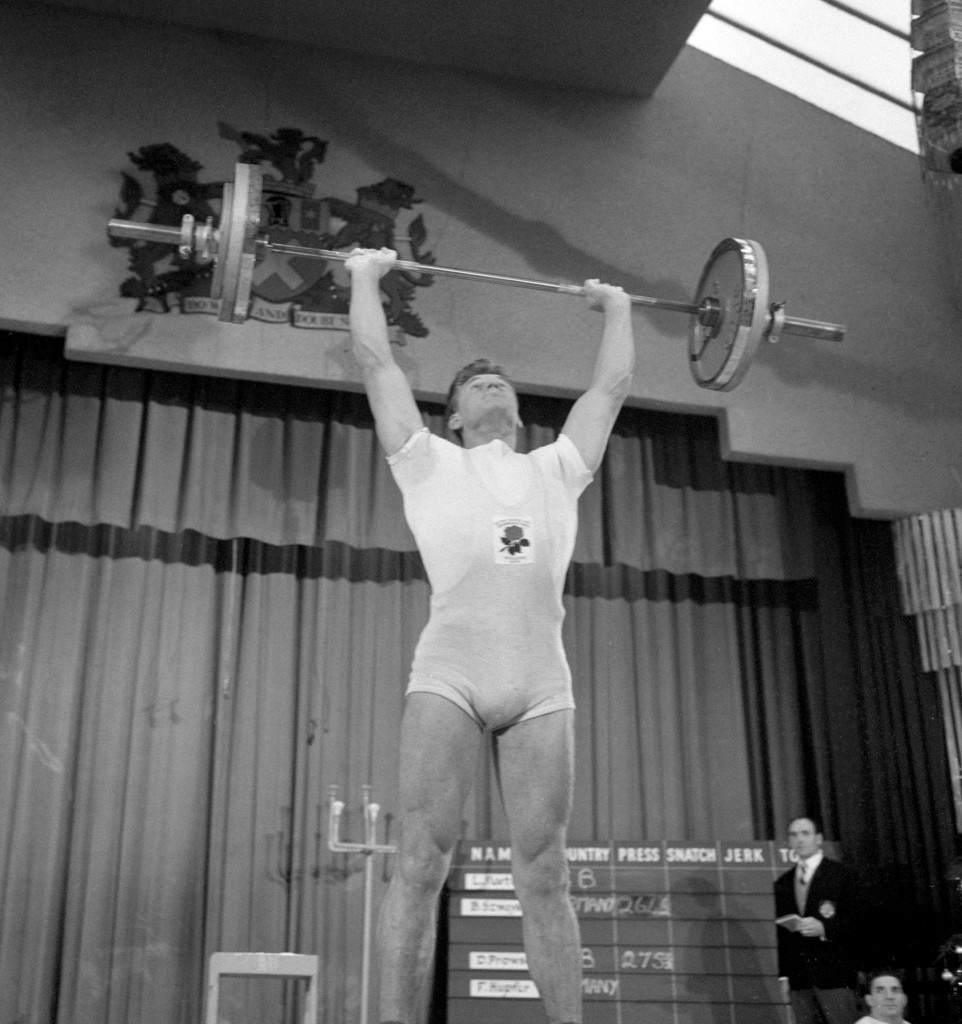 Before Darth Vader was ever heard of Dave Prowse was famous in Britain as a weightlifter. In fact he was the British Heavyweight champion in 1962,1963 and 1964. He was six feet seven, two hundred and forty pounds and had a 51 inch chest. Not bad for someone who spent four years of his teenage life bed-ridden and in a leg-iron with TB of the knee. 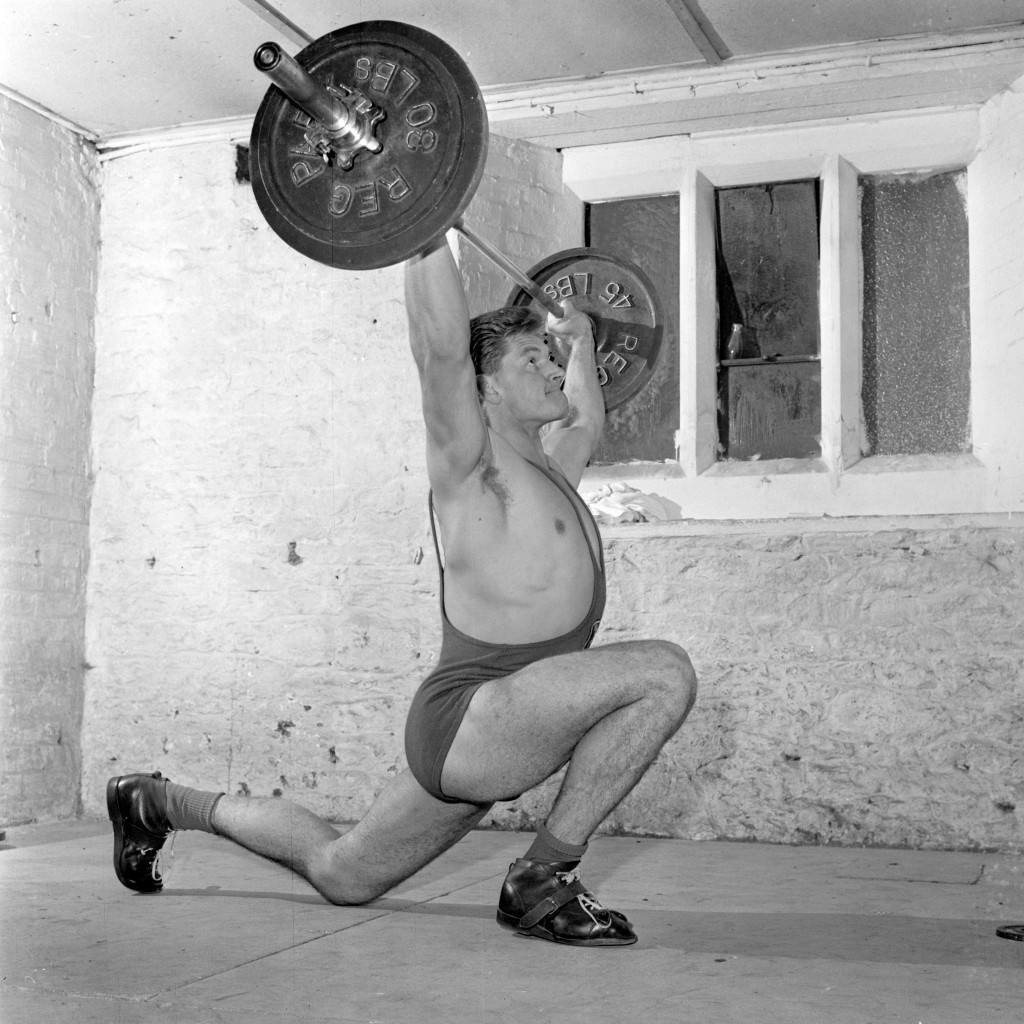 Weight-lifting champion David Prowse, 27, of Southmead, Bristol, trains in his home town for the Empire Games to be held in Perth, Australia. 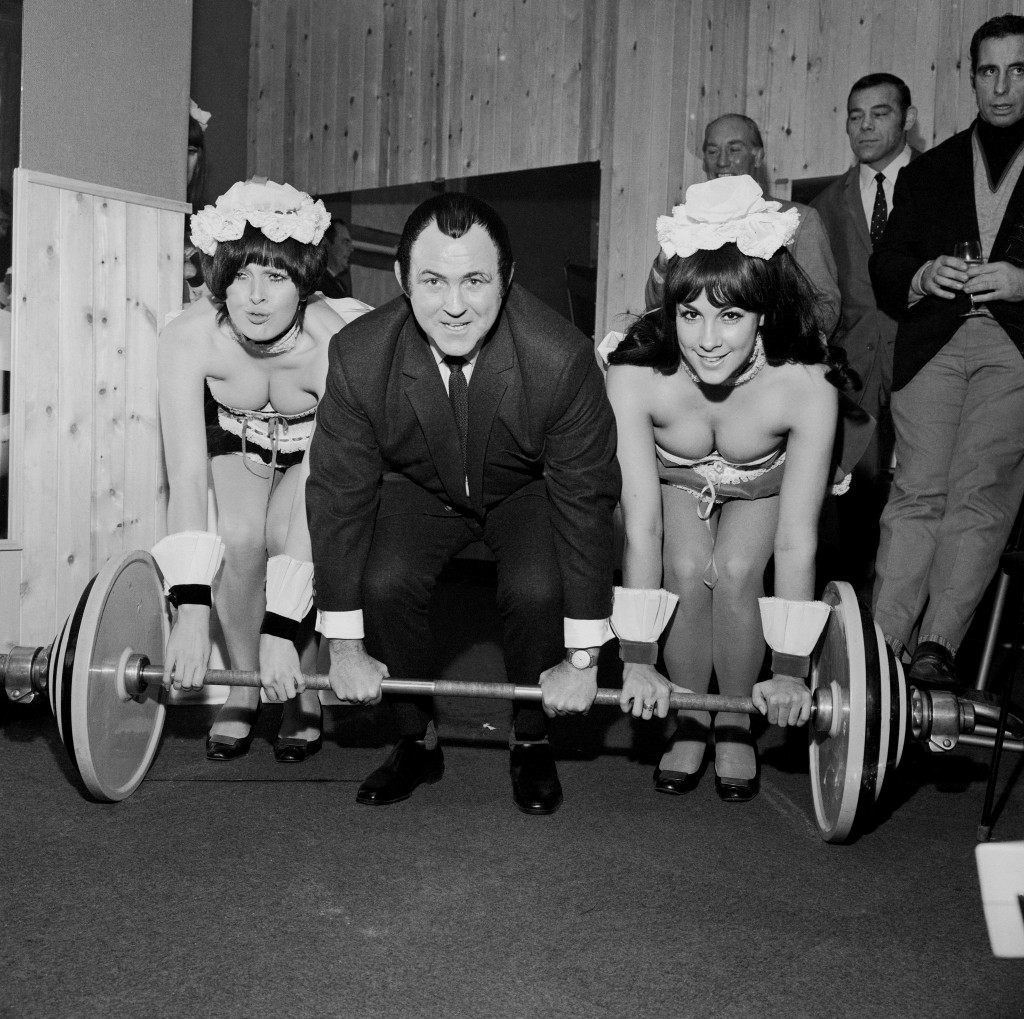 In 1969 Prowse opened his ‘Exercise Centre’ on Marshalsea Road in Borough in South London. It is still there today. 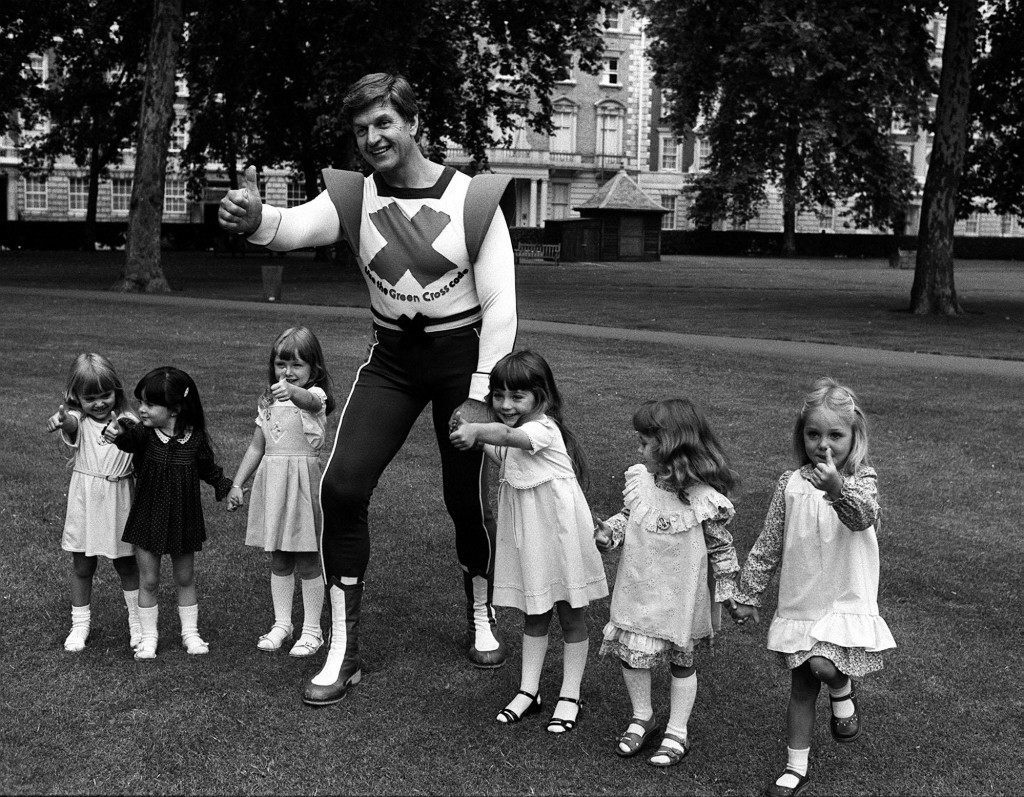 Actor Dave Prowse, who plays Darth Vader in Star Wars, in his role as the Green Cross Code Man in 1981. 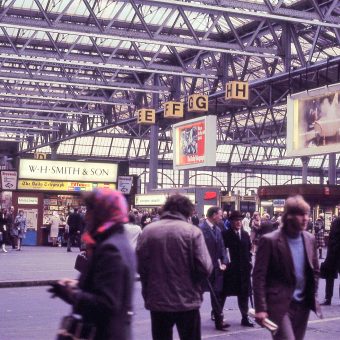