WE name the mystery men. 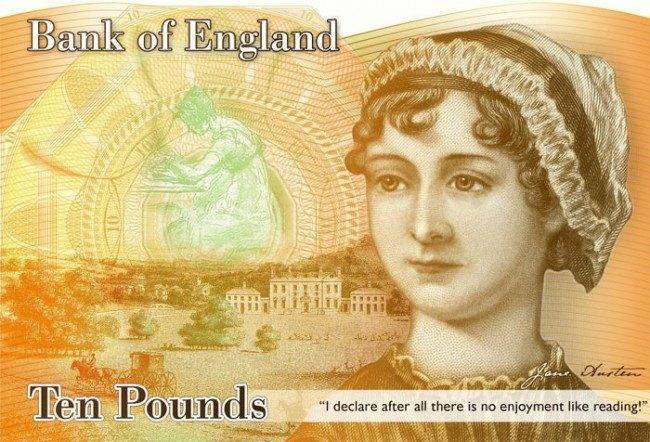 The campaign to put Jane Austen on English banknotes appears to have achieved a somewhat hollow victory, if responses to the proposed portrait are anything to go by.

Austen biographer Dr Paula Byrne describes the proposed picture as resembling a doll, and making Jane appear “dim-witted”. She even goes so far as to compere it to “a Katie Price makeover”.

However, Elizabeth Proudman of the Jane Austen Society begs to differ. While conceding that the eyes are too big, and the face is ‘prettified’ she appears happy with the overall appearance – including the bonnet, which she says Austen always wore.

All things considered, Austen seems to have avoided major damage. If her image is flattering, then this is hardly unusual for pound-note-portraits. And when compared to the ‘likenesses’ of other celebrities and persons of note that have emerged over the years, we reckon she got off pretty lightly…

Al Jolson, one of the forgotten men of England’s 1970 World Cup Squad 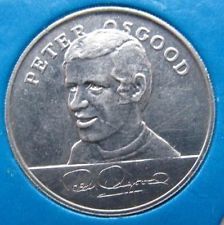 Two chancers posing as Leaders of the Free World 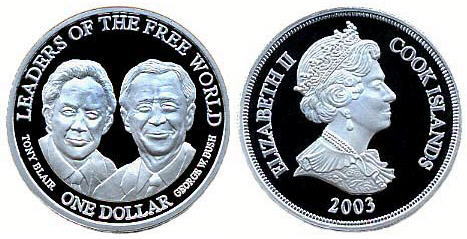 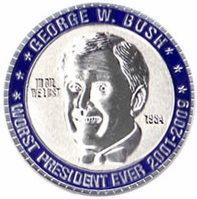 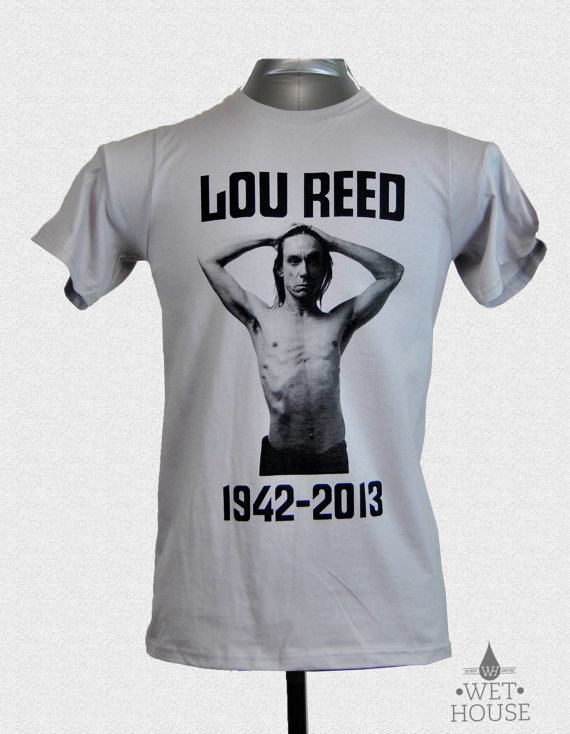 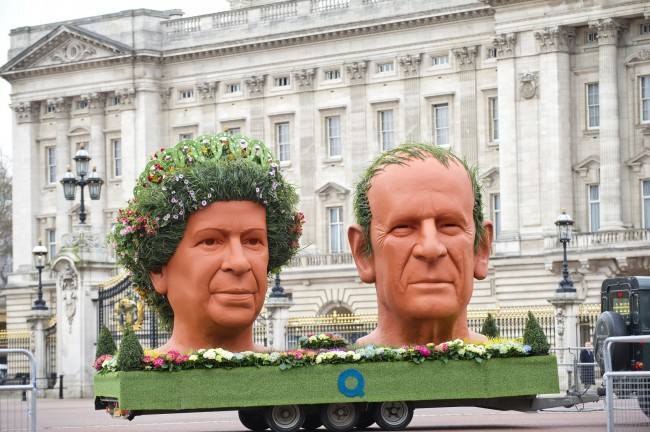 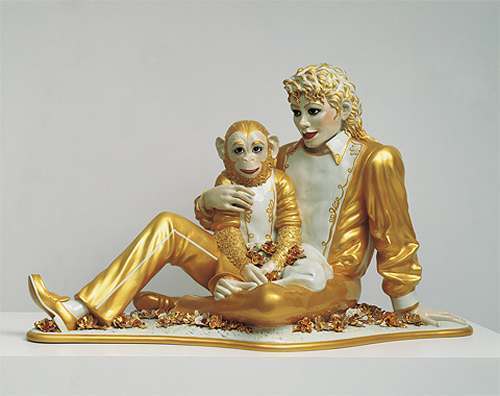 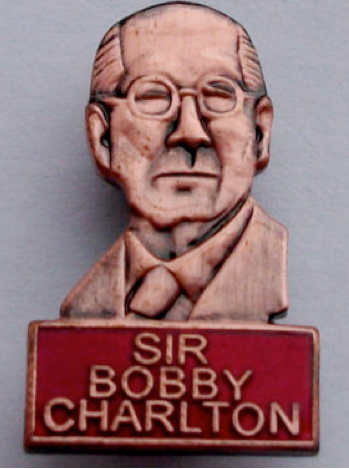 OK, those were easy – but how many of these can you identify? 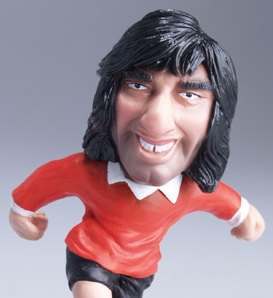 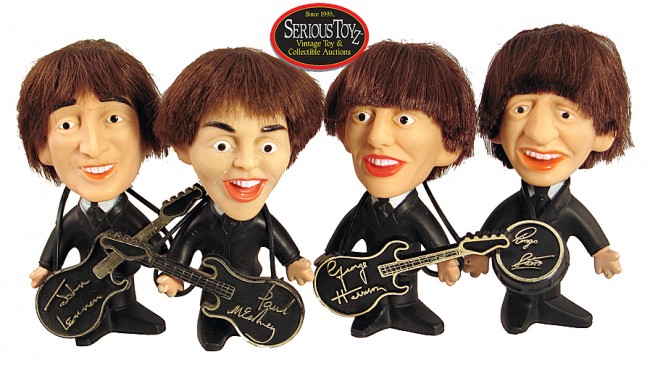 C. A right pair of hams. 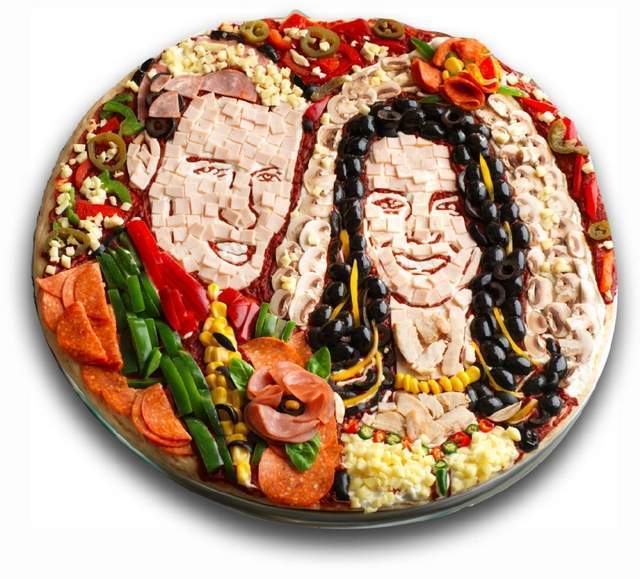 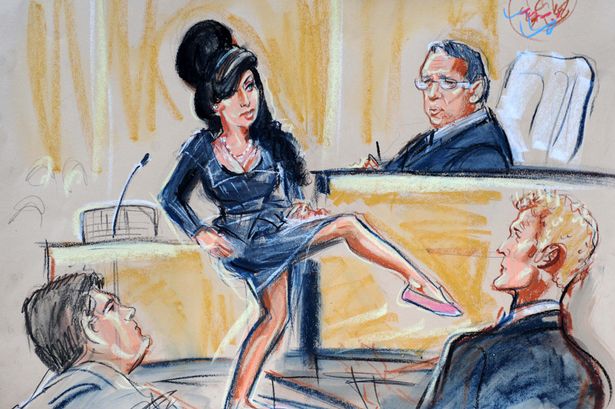 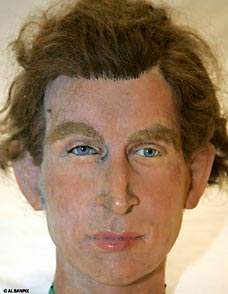 F. Covering his mouth here, but learned the hard way to keep his gob shut. 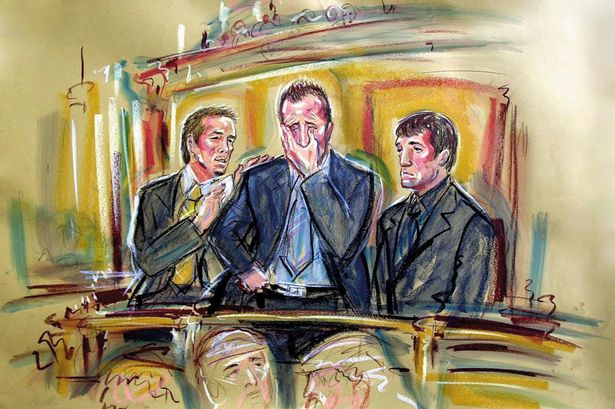 G. The judge is clearly Lord Sugar, but who’s the junior apprentice? 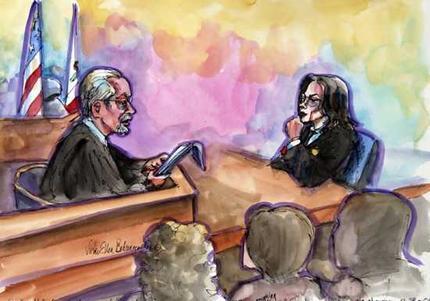 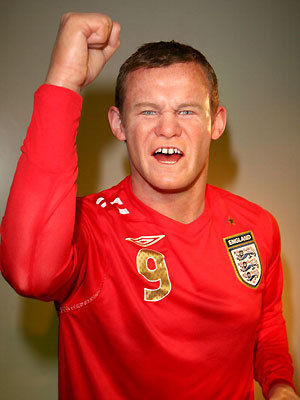 I. England’s most miraculous hair transplant. 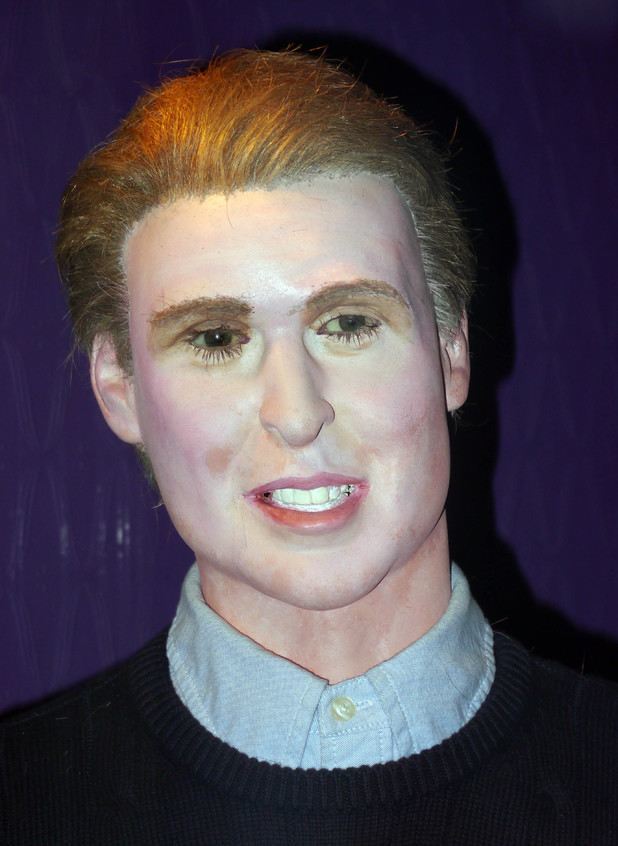 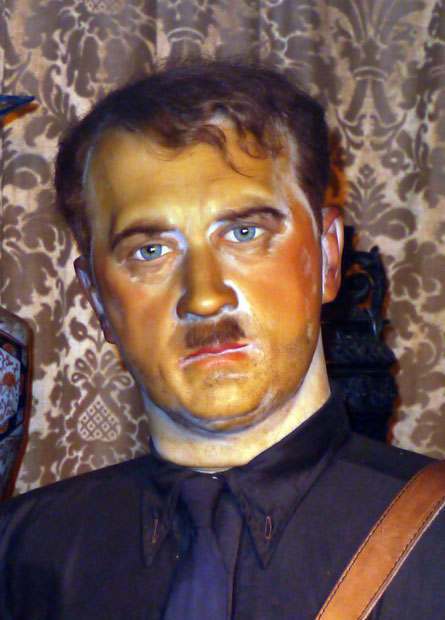 K. You’ll never get this in a million years. 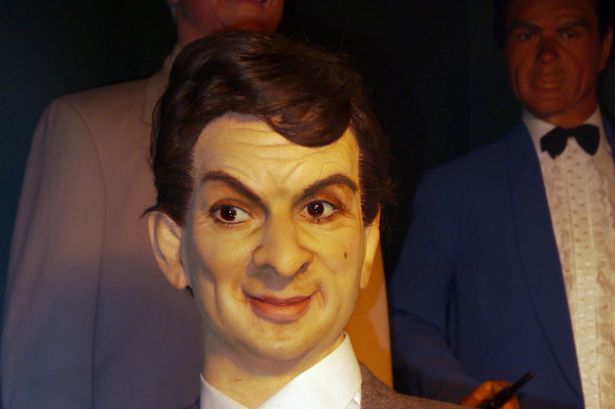