The Rolling Stones All Night Rave took place at London’s Alexandra Palace on On 26th June 1964. Organised by The Rolling Stones’ fan club, the show coincided with the release date of the band’s hit It’s All Over Now. Also on the bill that night were: John Lee Hooker, John Mayall, Alexis Korner, Millie & Five Members, and Jimmy Powell and the Five Dimensions. All photos by Frank Monaco. 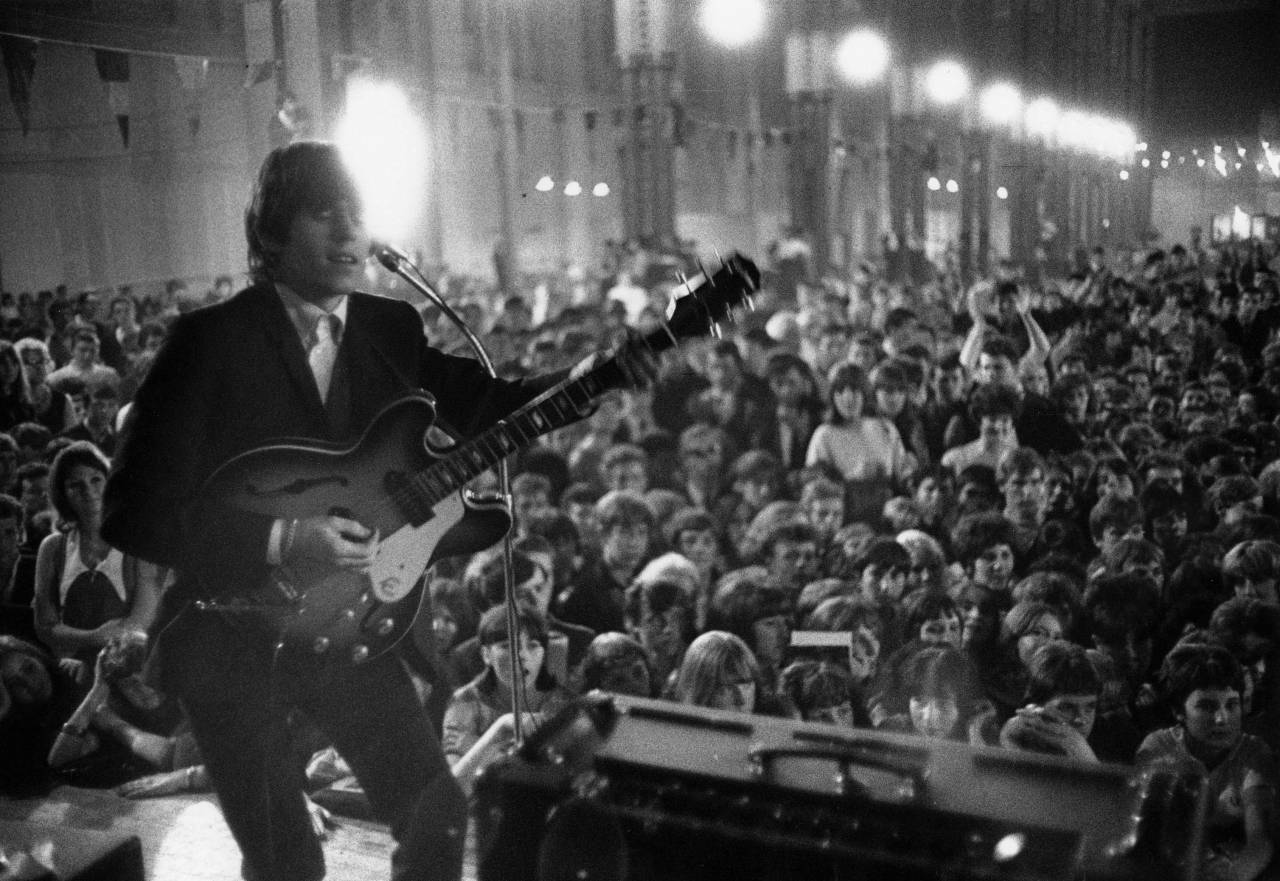 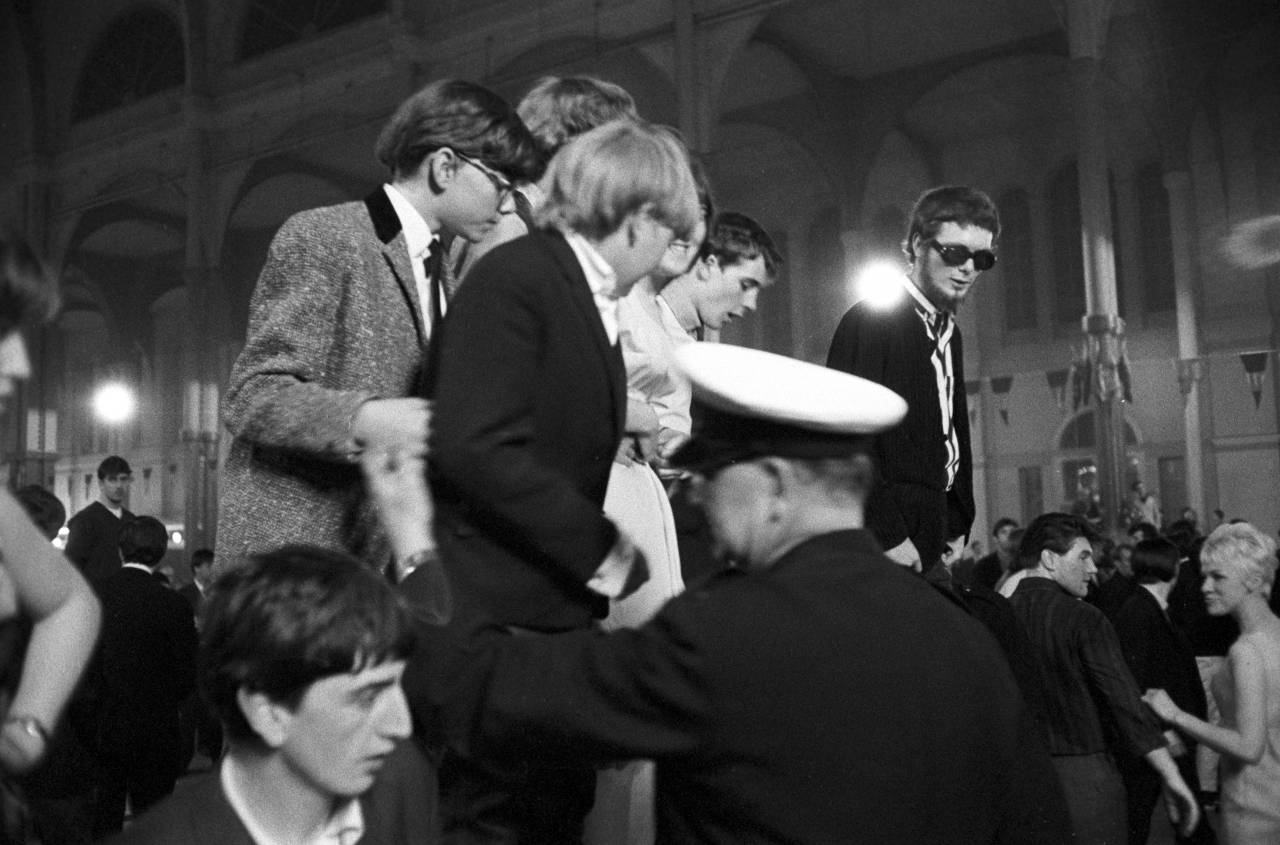 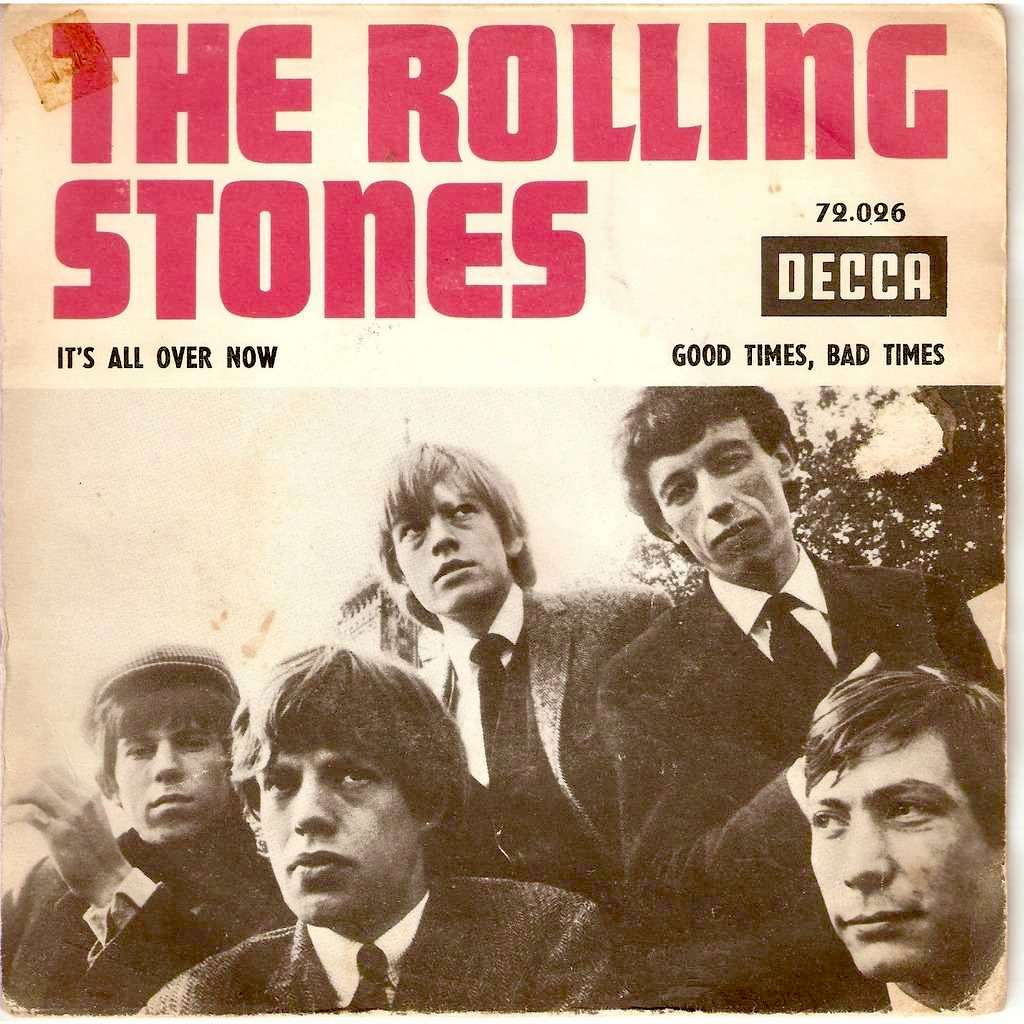 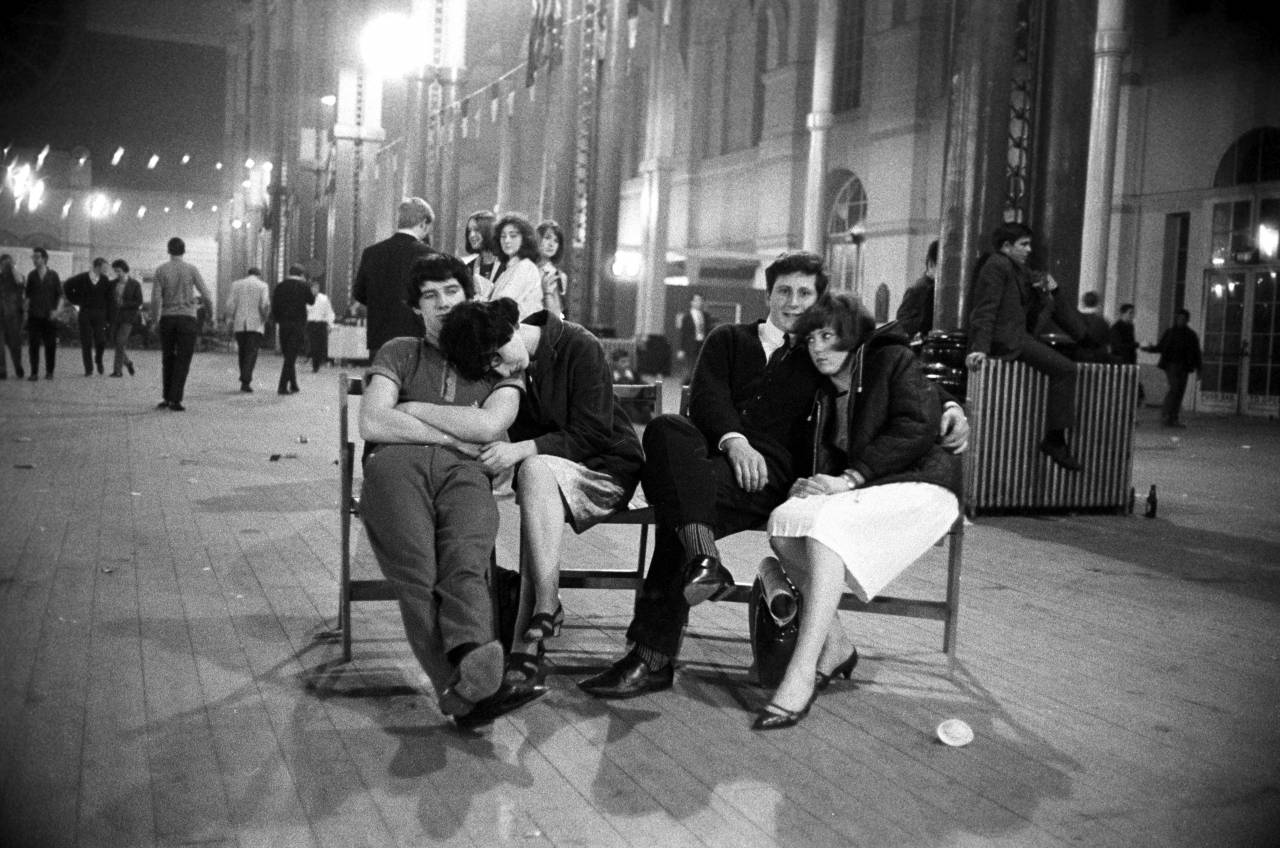 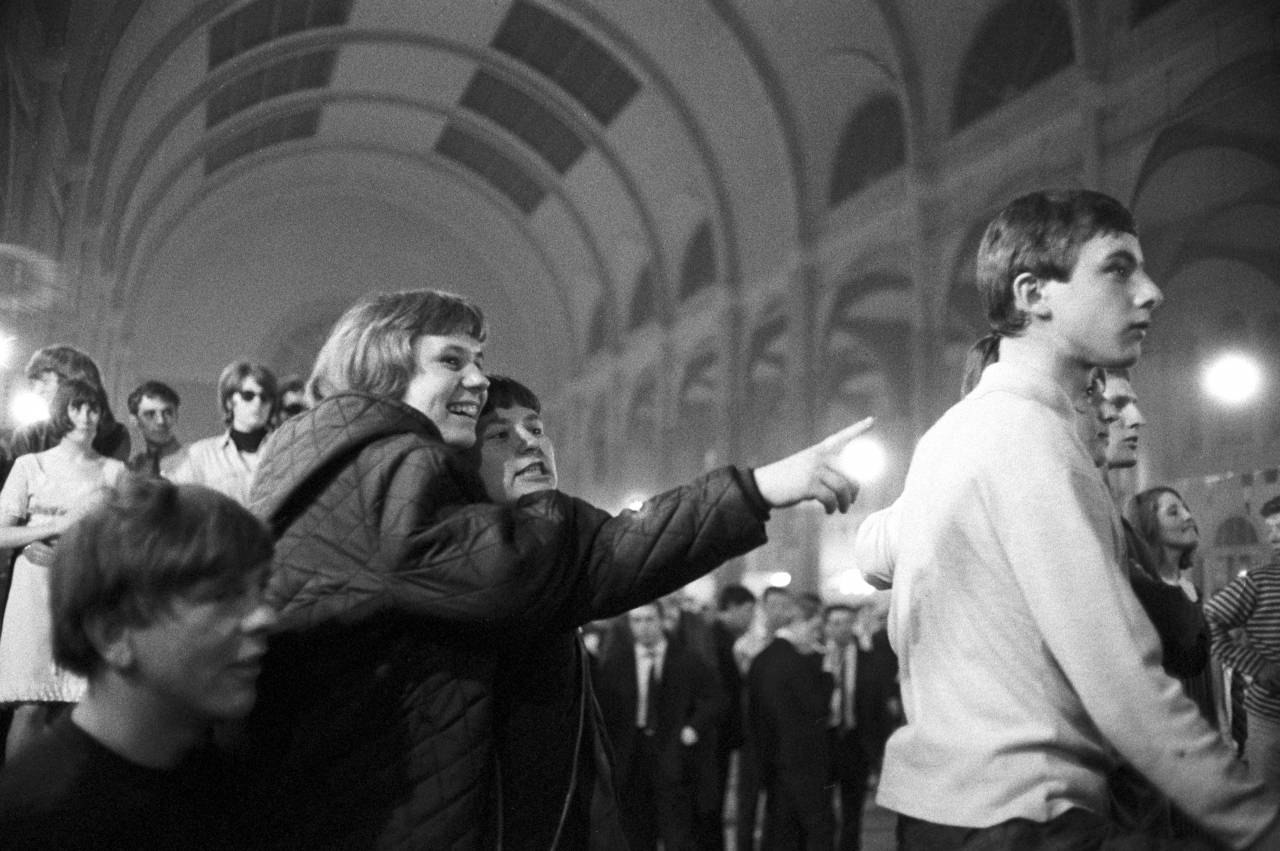 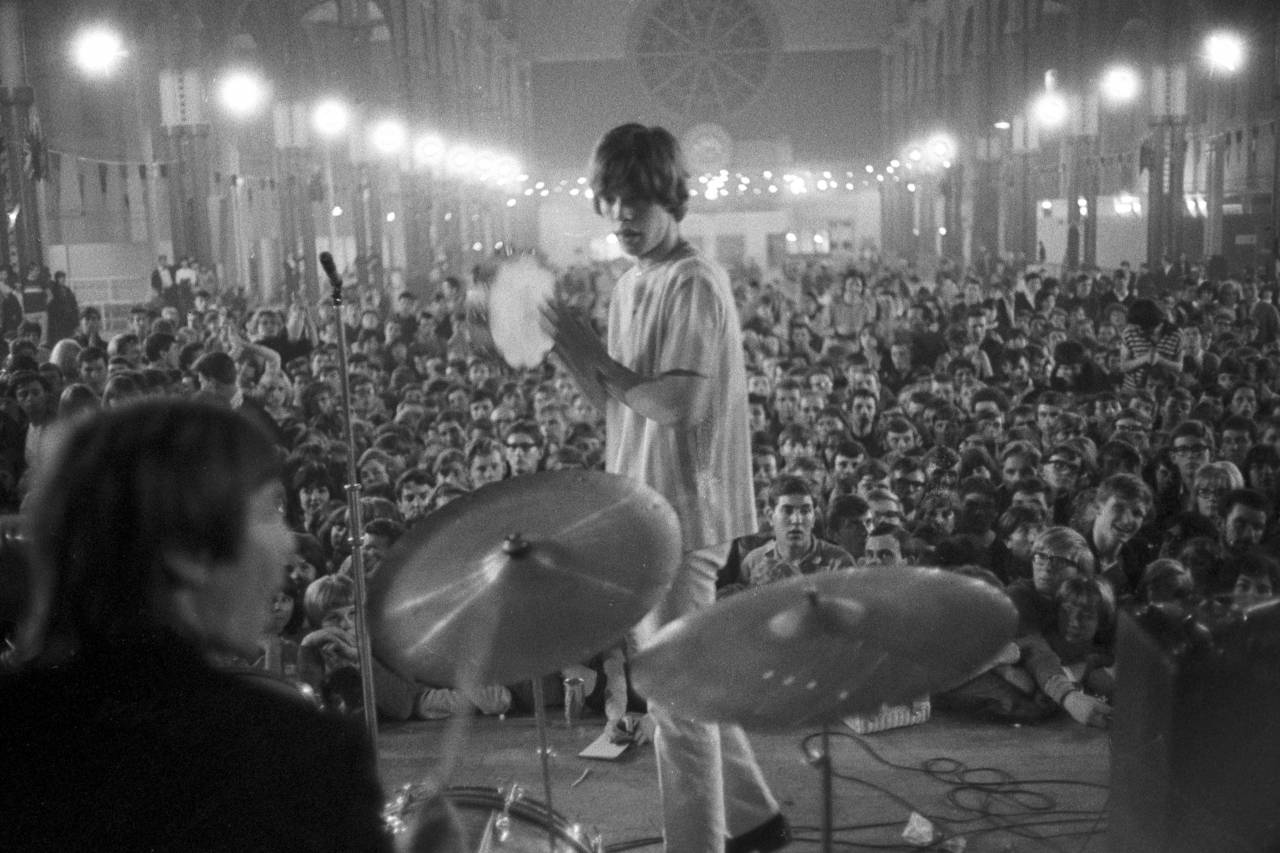 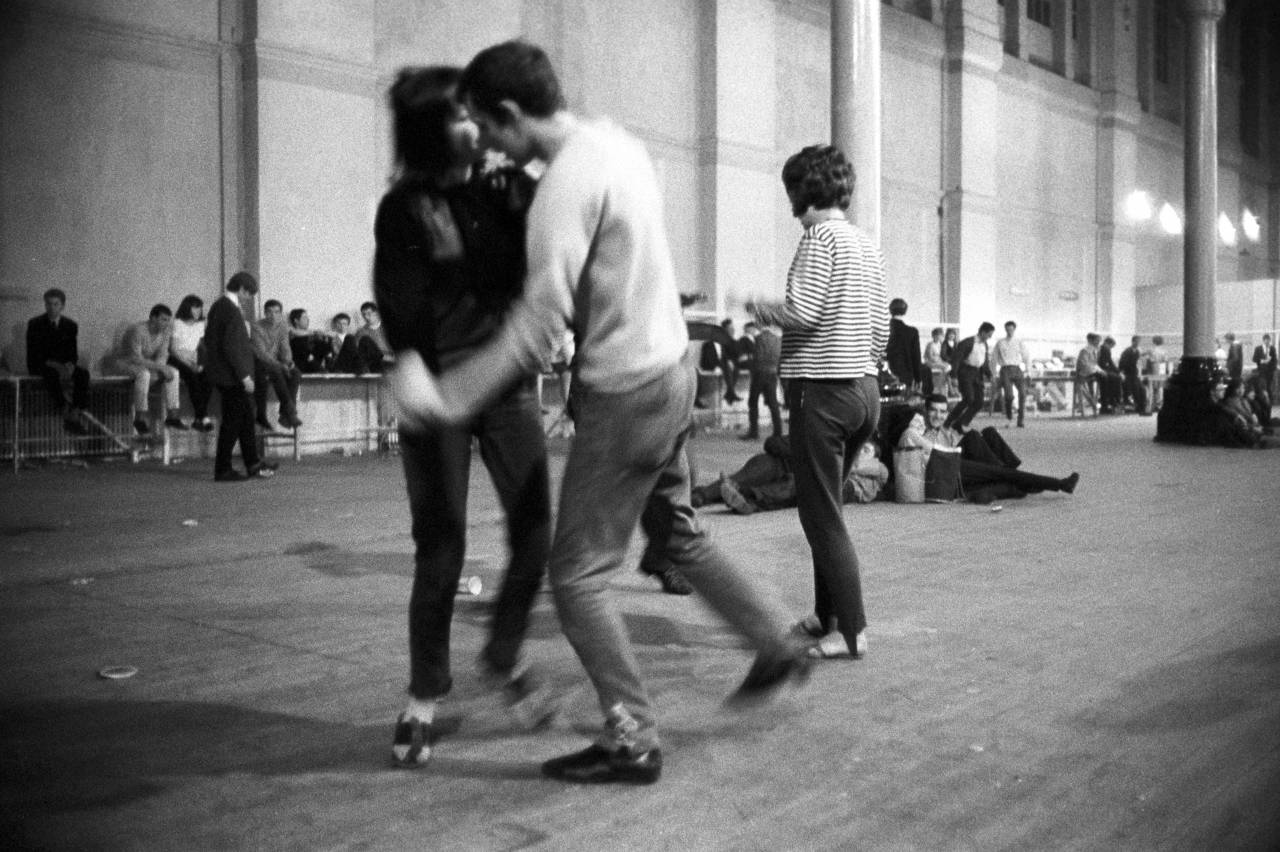 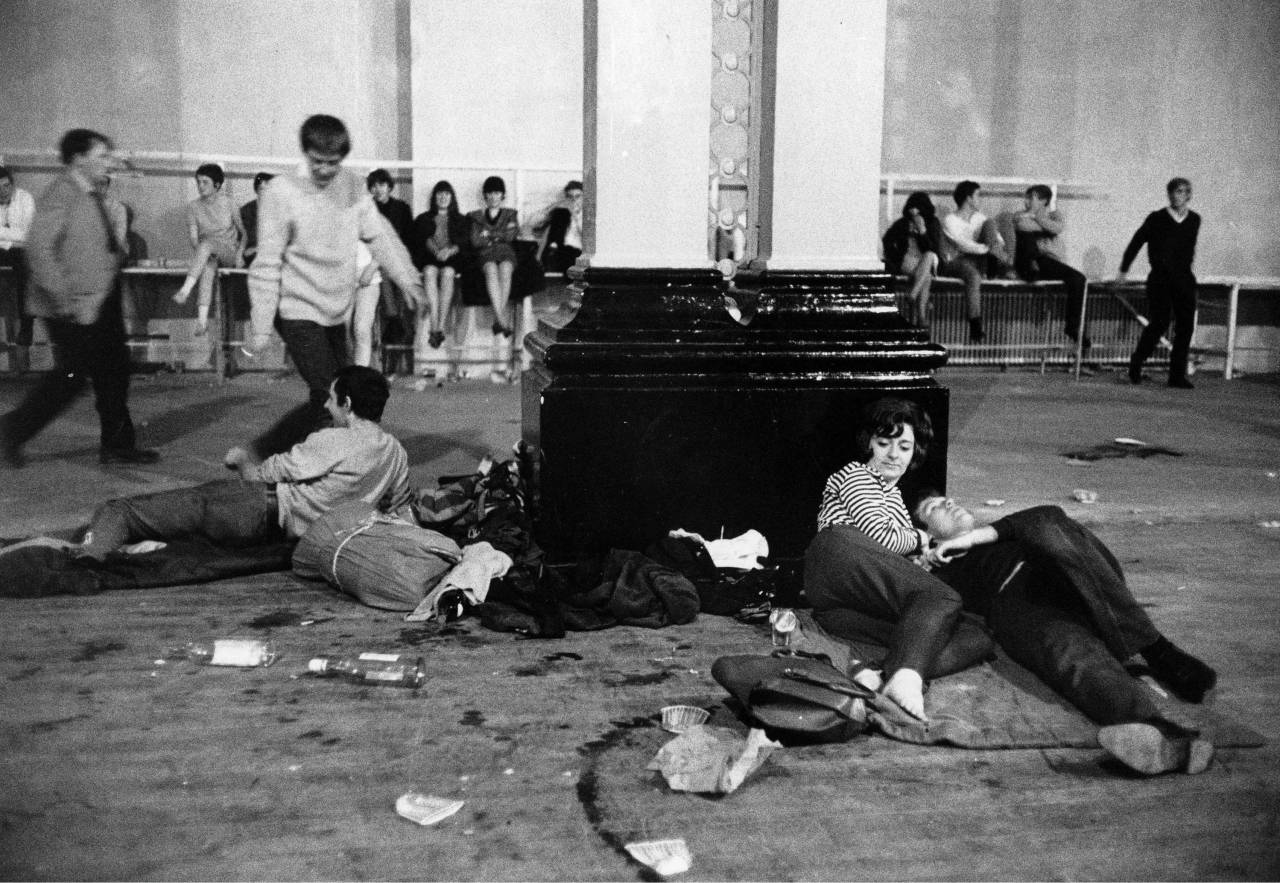 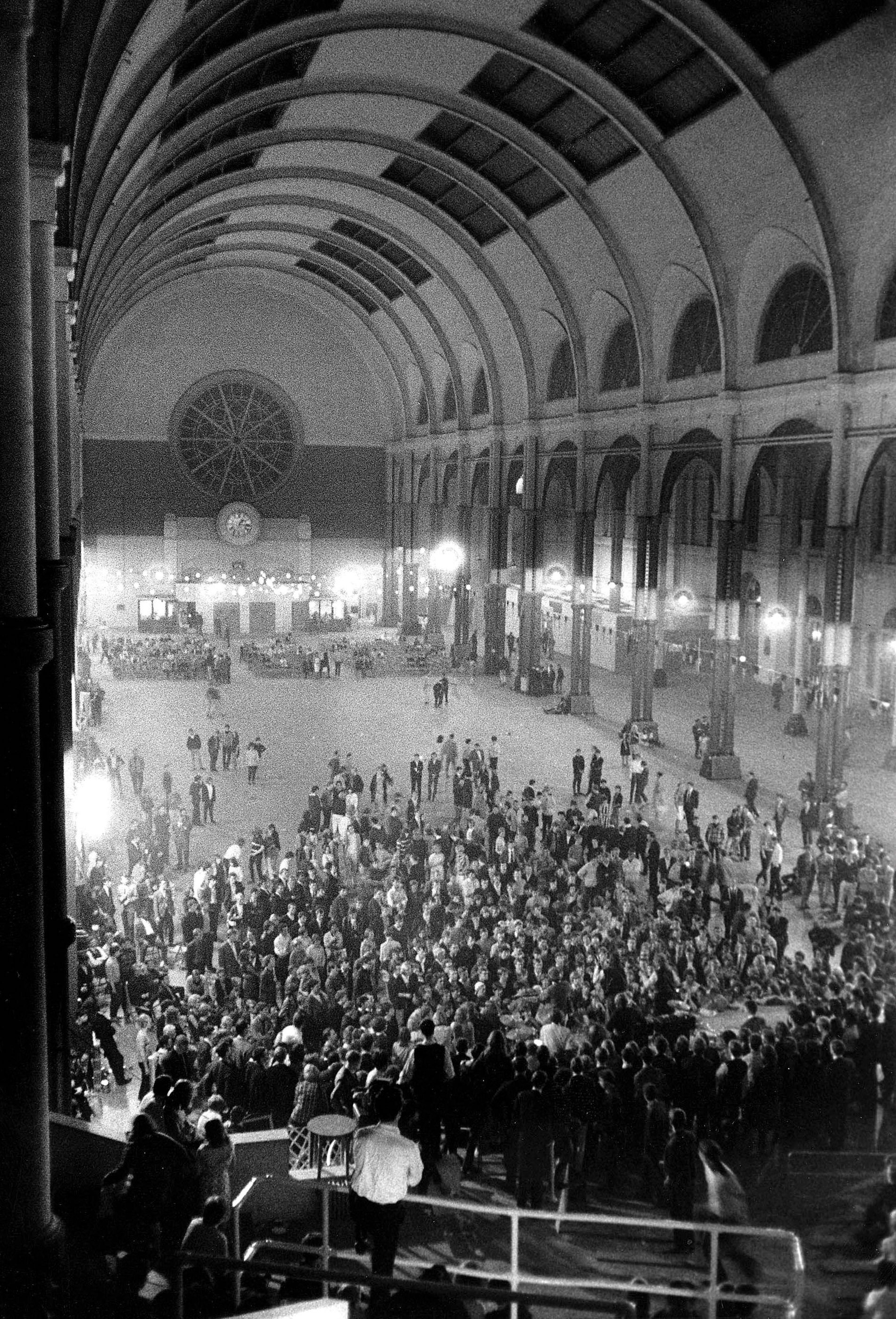 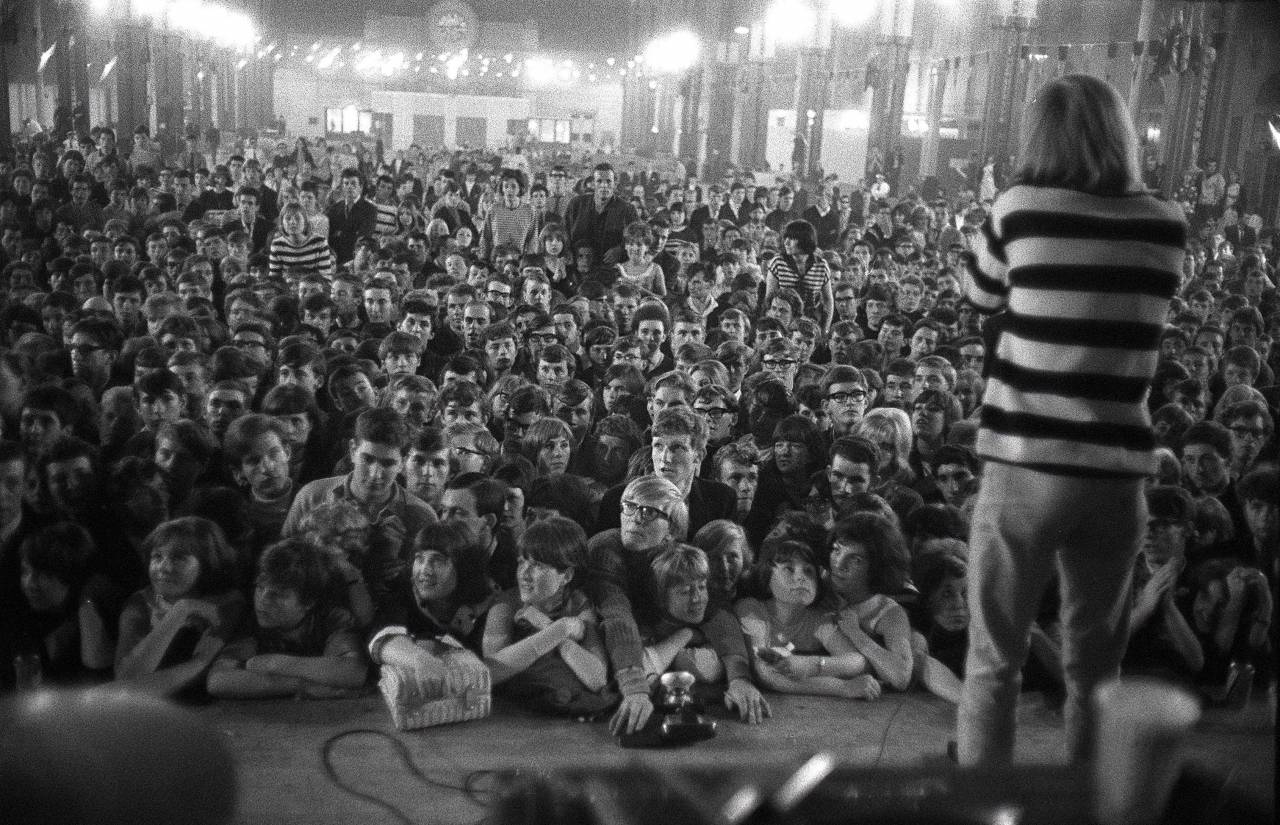 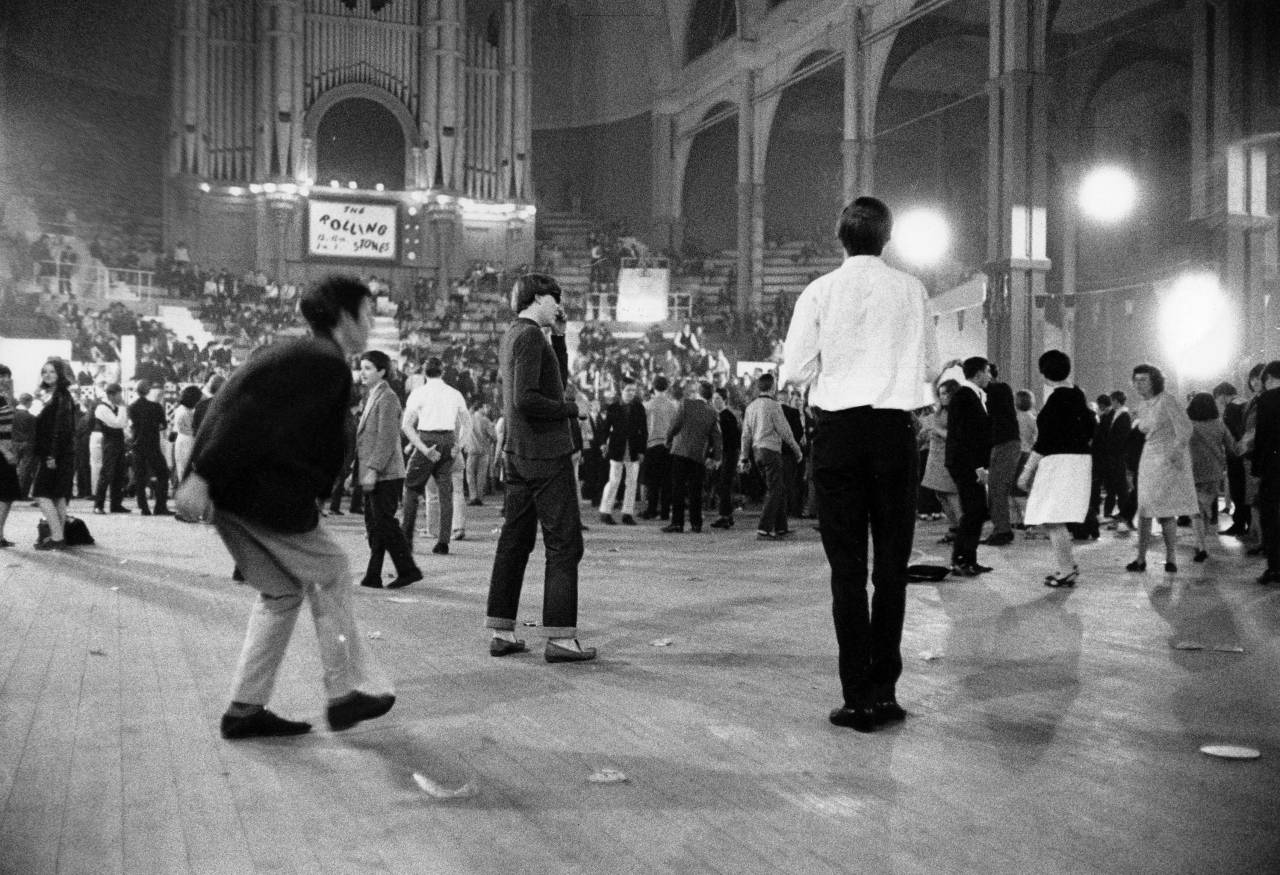 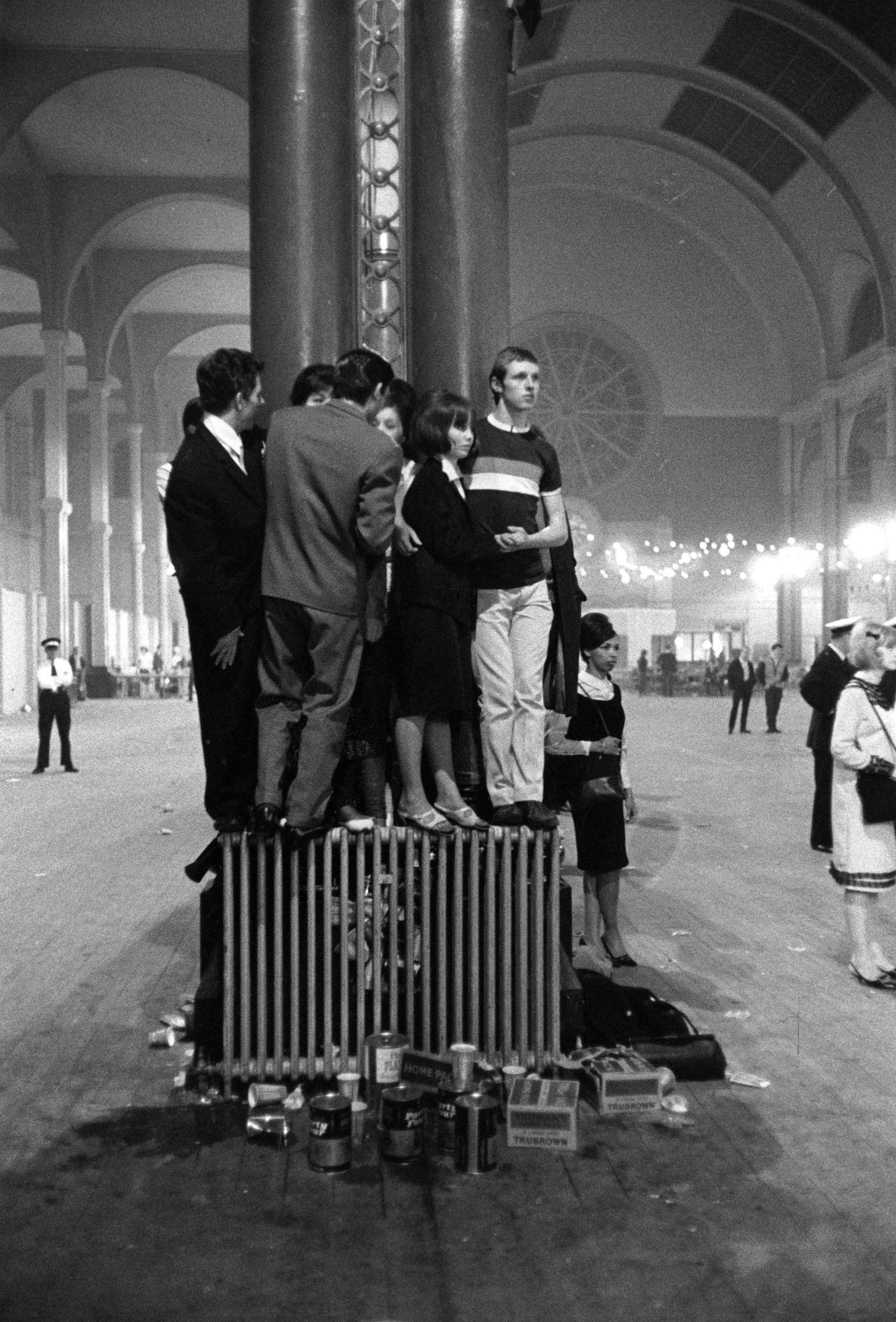 By way of a bonus, this was what an All Night Rave meant to the Rolling Stones, according to the band’s founding member Brian Jones: 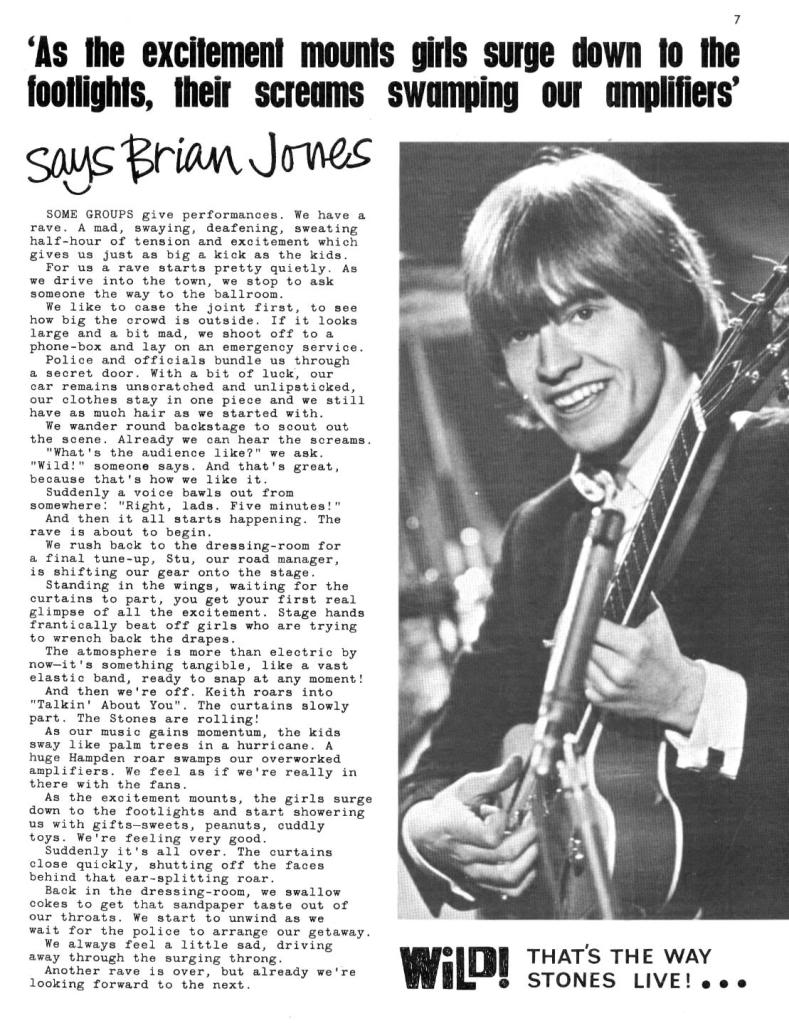