ON May 5, 1958, Queen Elizabeth II made the first subscriber trunk dialled telephone call from the Bristol Telephone Exchange. She called the Lord Provost of Edinburgh, more than 300 miles (482km) away.

Her call lasted two minutes five seconds and cost 10d (or the equivalent of four pence in decimal currency). 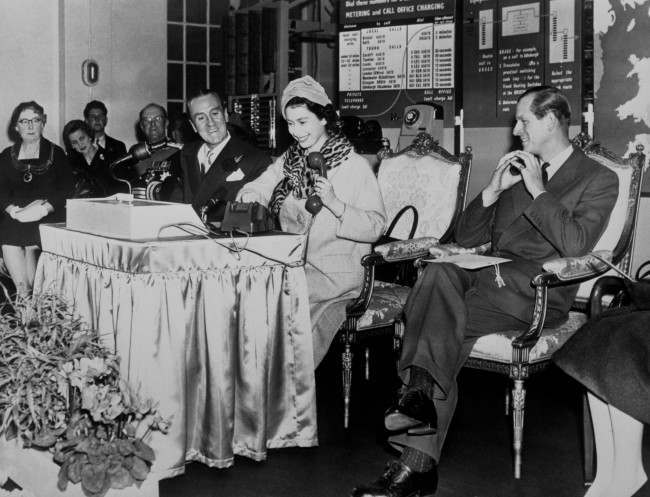 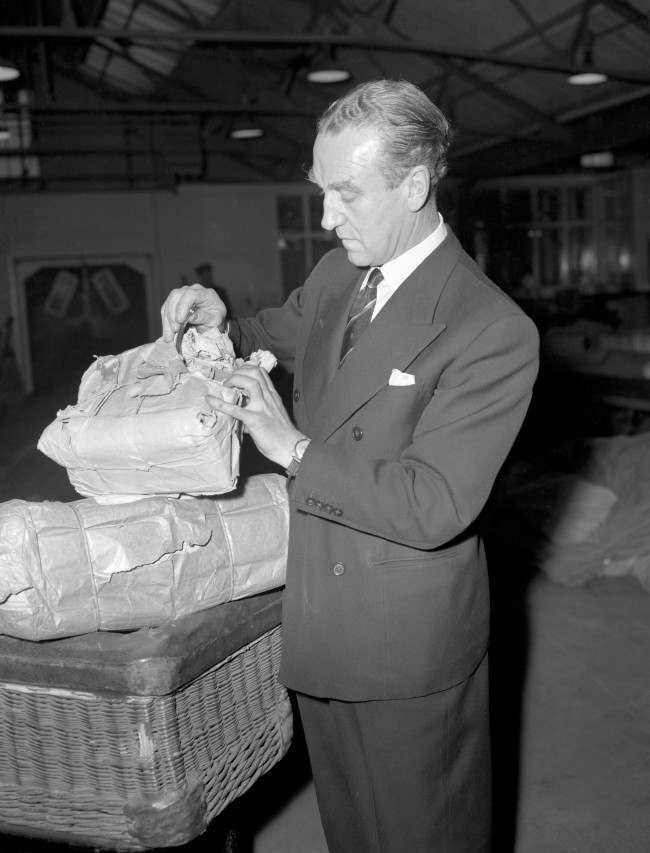 A damaged parcel destined for Cyprus is examined by Postmaster General, Ernest Marples, at the Army’s Home Postal Depot at North Acton, London. The PMG was seeing damaged parcels being repaired at the depot, which he was visiting to watch Christmas mail being sorted for Forces overseas
Date: 12/12/1958

Trunk calls could be placed without the aid of the operator.

The General Post Office is to spend £35m modernising the phone system in an effort to popularise use of the telephone. At the moment there are on average less than two calls a day per telephone made in the UK – half the number of those made in the US.

All calls will be charged automatically according to both time of call and distance. Prices will start at 2d and a three-minute call will cost 2s 6d, a reduction from 3s 6d. 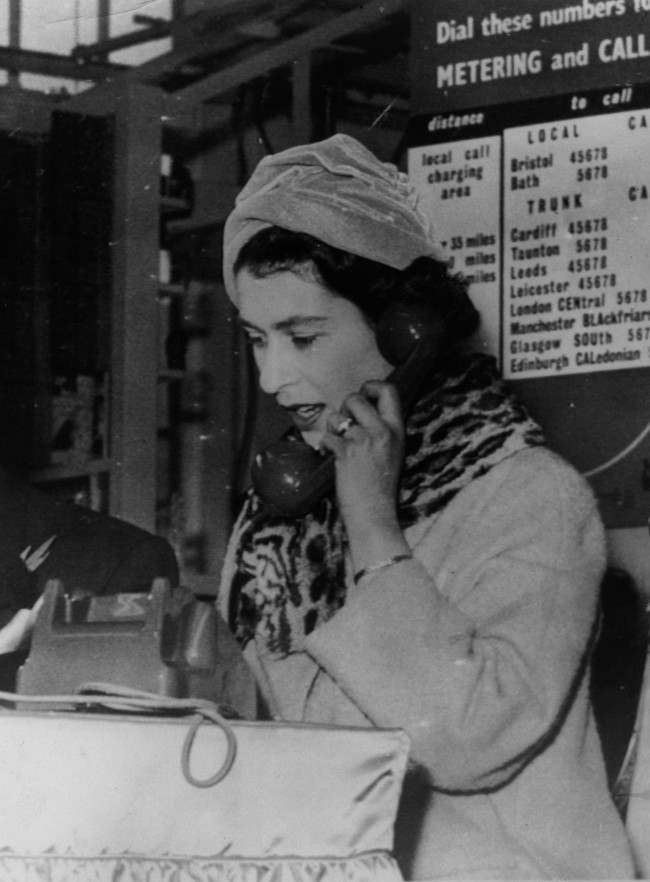 New streamlined coin phone boxes will be installed in Bristol with slots for 3d, 6d and 1s pieces. Money cannot be put in until the call is answered.

Mr Marples demonstrated to reporters how the new automatic dial payphones will work. A series of pips indicates when the time paid for is running out and the caller must insert more coins to carry on talking.

“And if you don’t put it in in that time, you’ll hear the ‘number unobtainable’ in which case as they say – rudely – you’ve had it!” he explained.

“We didn’t want to be hard on the people in the kiosks for this reason – they may not have quite the right money available and [we wanted] to give them the chance to continue their conversation if they so wished. It’s quite revolutionary and I think it will give them good value for money.”

It was the beginning of the end for the women and men on the switchboards: 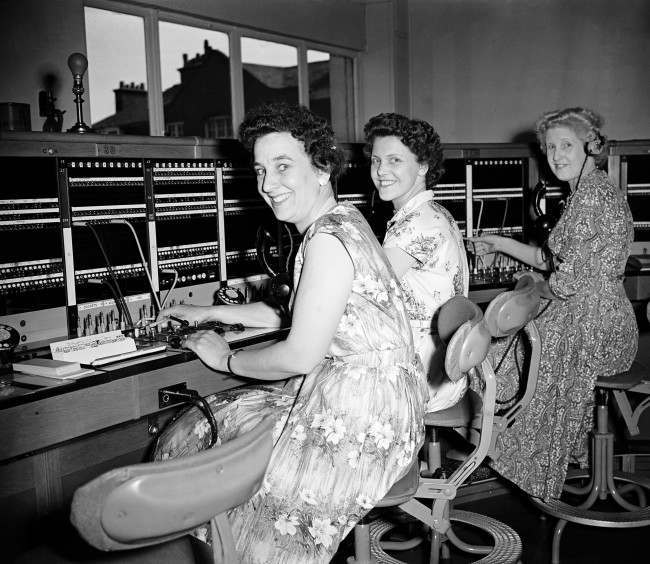 The First telephone Exchange Serving the City – London – 1958
Two of the operators who will work on the switchboards, Miss Joan Marson (left) and Miss Connie Harding (centre)
The woman on the right is unidentified.
Date: 06/05/1958 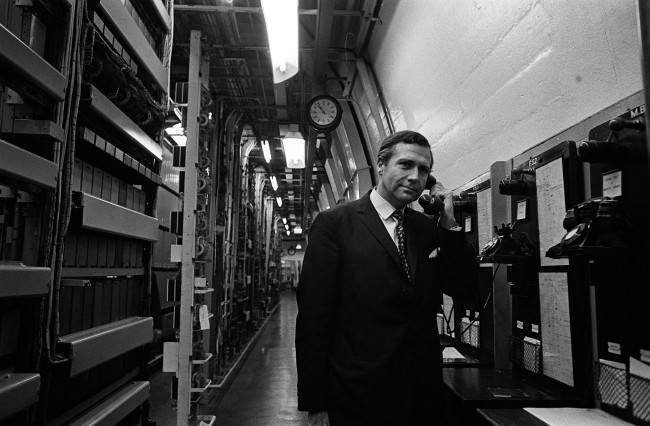 From 150 ft below Manchester’s city centre, Mr John Stonehouse, the Postmaster General, makes a call from the deep level telephone exchange. The exchange was designed “to protect against total interruption of the telephone trunk service in severe emergency”. * Mr Stonehouse took the opportunity to visit the deep-level exchange while in Manchester to open the new Rutherford trunk exchange which is situated above ground.
Date: 07/10/1968 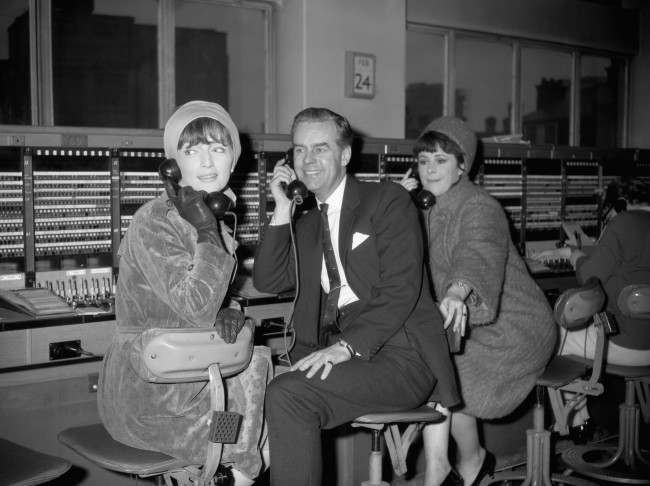 (L-R) Jan Holder, Ian Carmichael and Dilys Laye at the switchboard of the Shoreditch telephone exchange to celebrate the 150th performance of Keith Waterhouse’s and Willis Hall’s telephone comedy ‘Say Who You Are’ in which the three are stars
Date: 24/02/1966 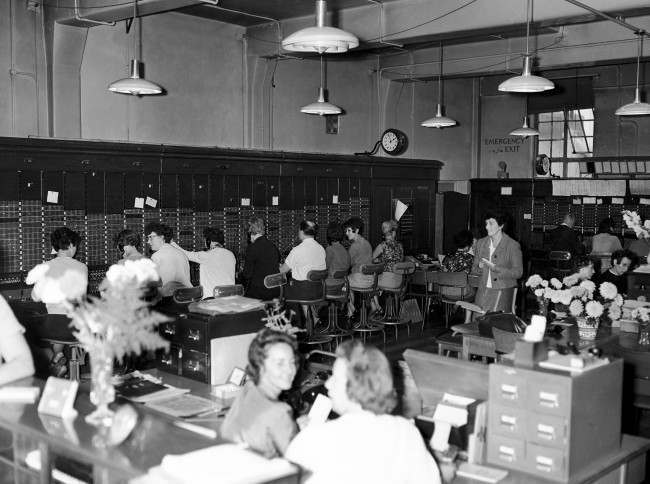 A general view showing the inside of the old exchange which will cease to operate. The telephonists at present employed in the old exchange have been found employment in the East Telephone Areas.
Date: 08/09/1965 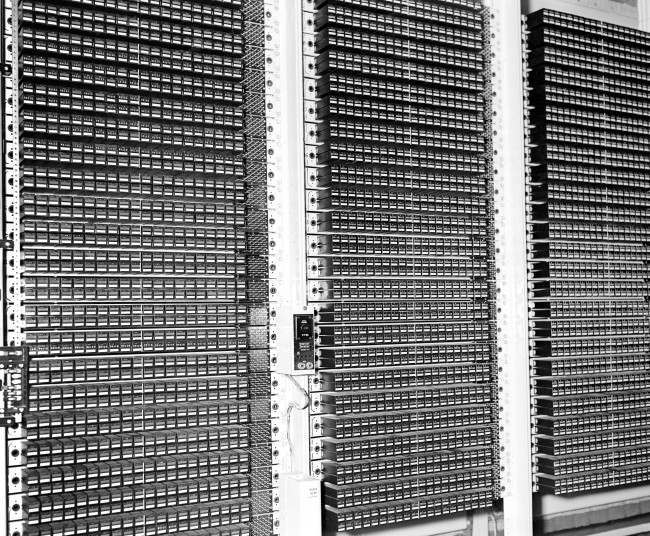 Telephone subscribers calls are registered in these racks in the new Loughton Automatic Telephone Exchange.
Date: 08/09/1965 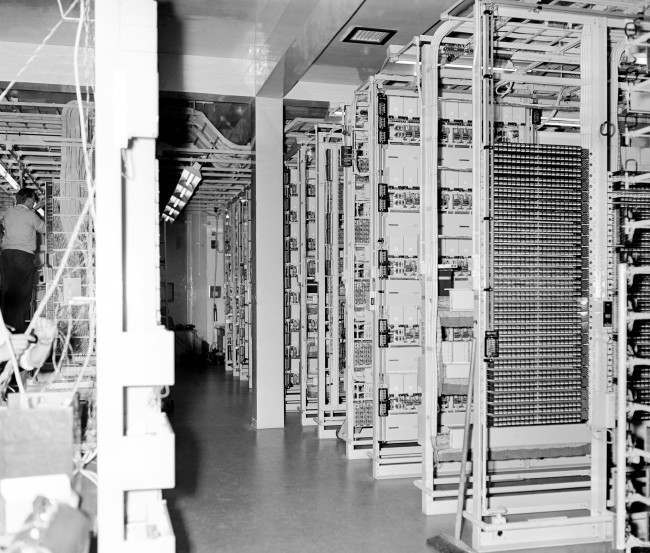 A general view inside the new telephone exchange which will enable subscribers to phone direct to continental countries.
Date: 08/09/1965 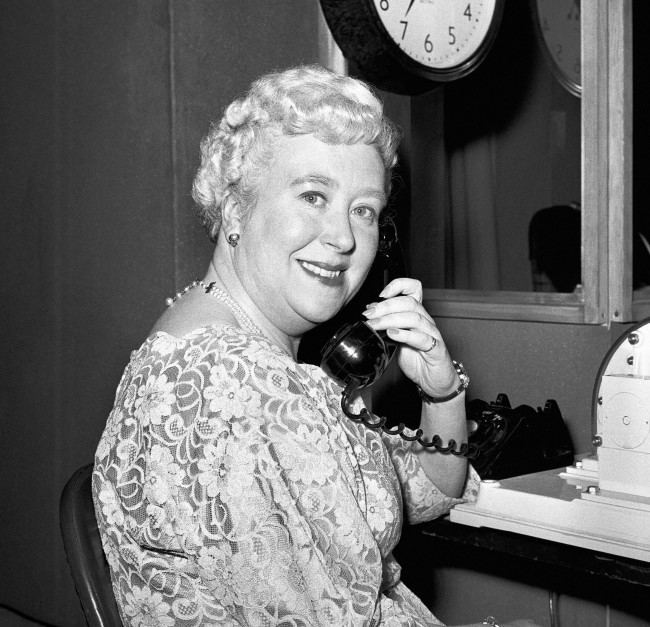 t’s likely that a year from now, 100 million calls will have been answered by the ‘Golden Voice’ of Pat Simmons, 42 year old assistant supervisor at the Avenue Telephone Exchange.
At Television House, Kingsway, London, she won the contest to find the voice for the GPO’s new Speaking Clock, better known as TIM.
Date: 12/12/1962

In 1976 the last manual exchange in the United Kingdom at Portree in the Isle of Skye closed making the British telephone system fully automatic.

British Telecom took over the running of the phone system from the Post Office in 1981.

Telecommunications technology has come a long way since.

The advent of the Internet, email and mobile phones along with cut-throat competition in the global telecoms market has forced British Telecom to lower the price of phone calls and other services. 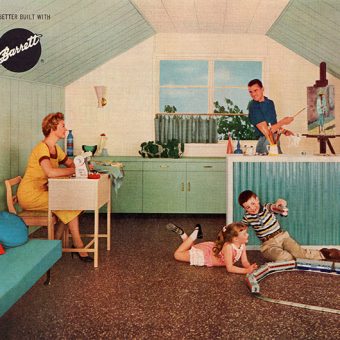 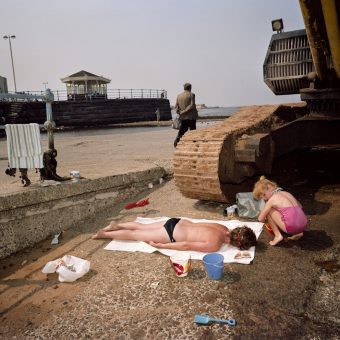 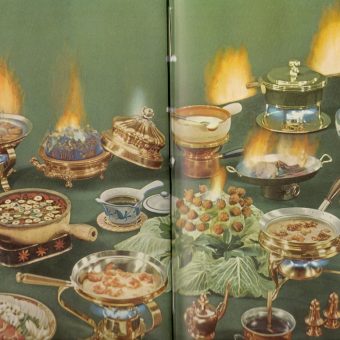 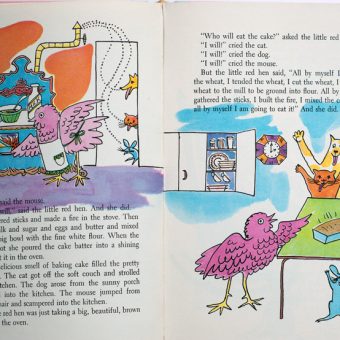