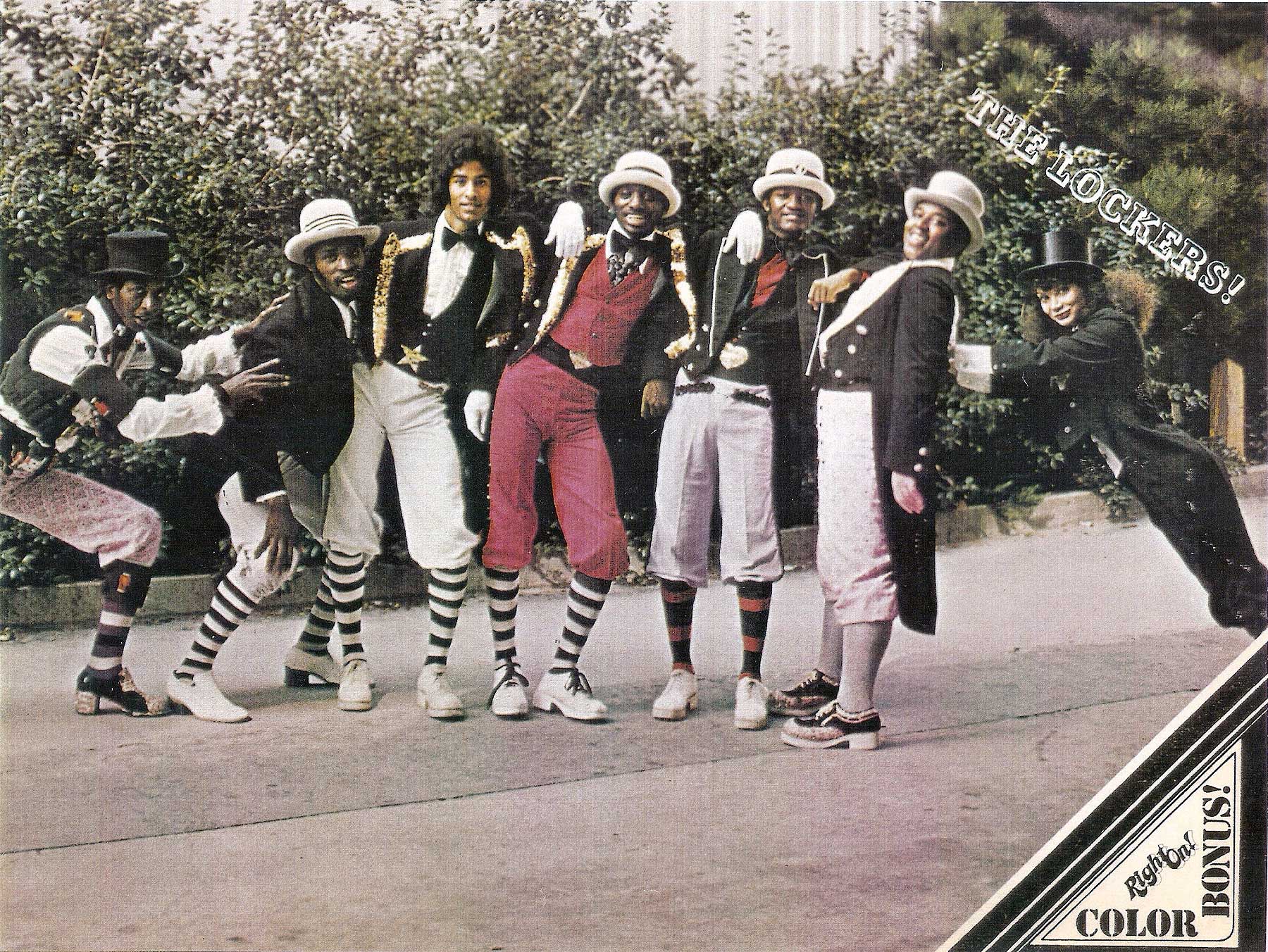 In 1973, Toni Basil and Don “Campbellock” Campbell created The Lockers, pioneers of street dance. And they were fantastic.

Life for the dancers can be traced back to 1971, when Soul Train presenter Don Cornelius took his rival to Dick Clark’s American Bandstand from his native Chicago to LA. 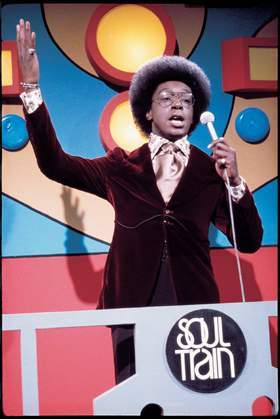 “… and you can bet your last money, it’s all gonna be a stone gas, honey! I’m Don Cornelius, and as always in parting, we wish you love, peace and soul!”

Campbell and Fred Berry became regular dancers on screen. Off-screen they featured in magazines like Soul and Right On!.  Campbell knew his locking dance style, aka The Campbellock, was a hit. As Emmett George Price tells it in Hip Hop Culture, Campbell and Berry asked Cornelius to be paid the sum of $50 per episode. Cornelius responded by kicking Campbell and Berry off the show.

Basil was already a known talent, having choreographed the 1973 movie American Graffiti and featured in Easy Rider (1969), in which she played Mary, a prostitute off her face on LSD:

Inevitably, the ended up back on Soul Train. And this time they were paid: 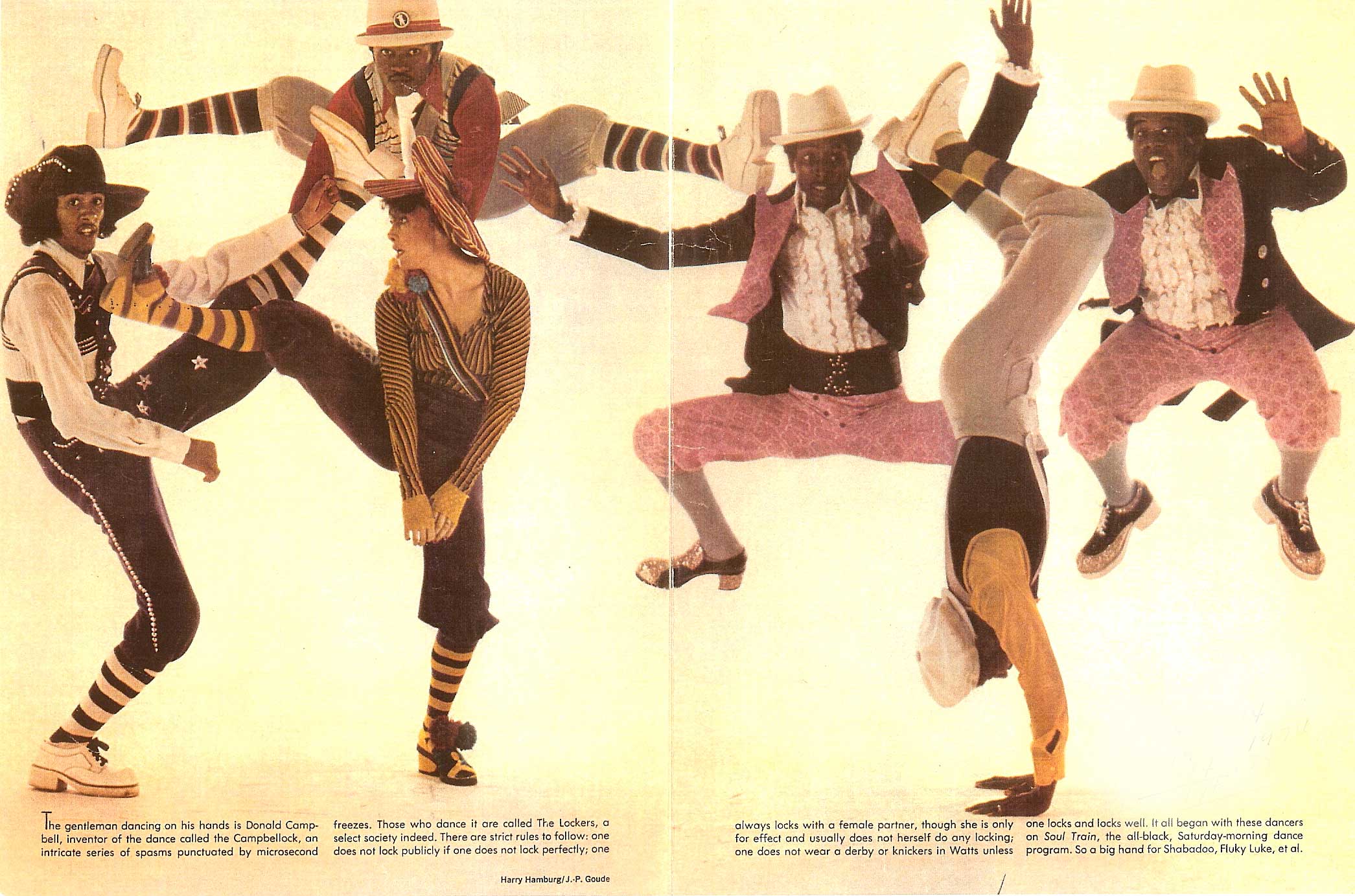 In 1974, the Playboy bunnies shared the stage with a very cool pink rabbit:

With fame came money. The group schilled for Schlitz beer:

In mid 1976, Basil and Campbell left the group. But that wasn’t the end of the gang’s success.

Basil went on to have a mega-hit with Hey Mickey:

As cheerleading grew in popularity, all the cool kids at the school disco wanted to dance the electric boogaloo. They’d seen how:

Orginial locker Adolfo G. Quinones (Shabba-Doo) appeared in the 80s movies Breakin’, and the tongue-twisting Breakin’ 2 Electric Boogaloo. Gun crime had not yet caught on in the US – beefs were settled by al fresco dancing in sweatbands. 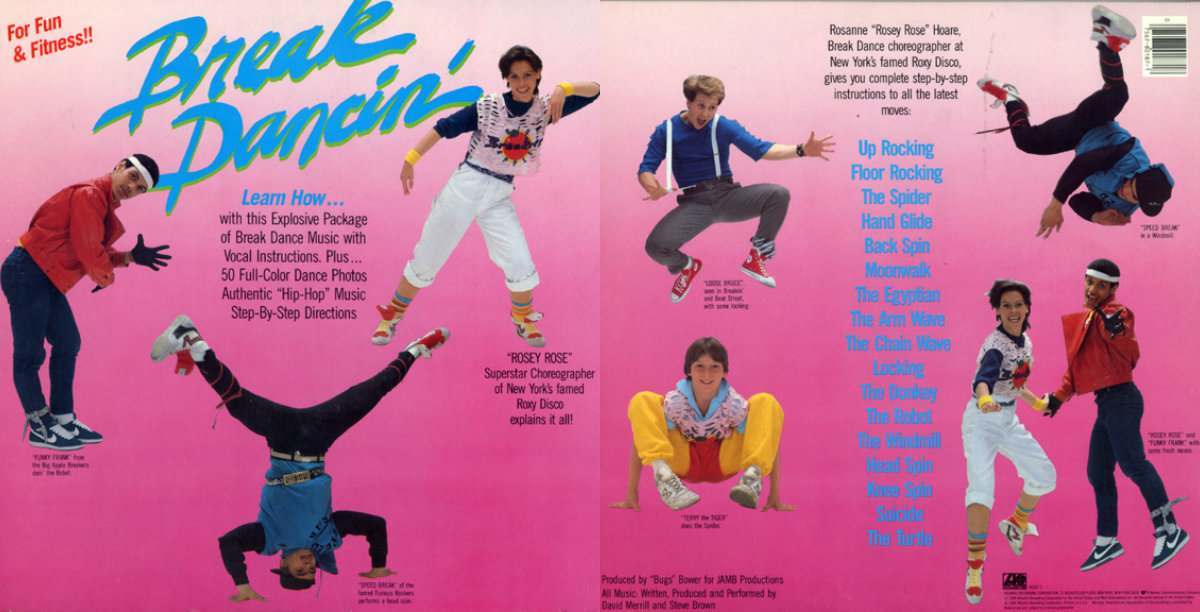 Nowadays street dance is a mainstay of Saturday night telly and after-school clubs.