The photographs for which Dafydd Jones made his name seem a long way from Doncaster where he was born during the 1950s. After a stint in Wales his family moved to Oxford when he was ten. It was there where he took photographs of Oxford University’s dining clubs in the 1980s and these went on to win a Sunday Times Magazine photography competition. This led to an invitation by Tina Brown to take photographs of society weddings, parties and hunt balls for Tatler magazine. No one had quite taken pictures of these parties quite like this before.

‘It was like an invitation to a secret society’ he told the Times in 2018, ‘the “last hurrah” of the upper classes’.

Sliding down the marquee during the New College May Ball. Oxford. 24 June 1983. 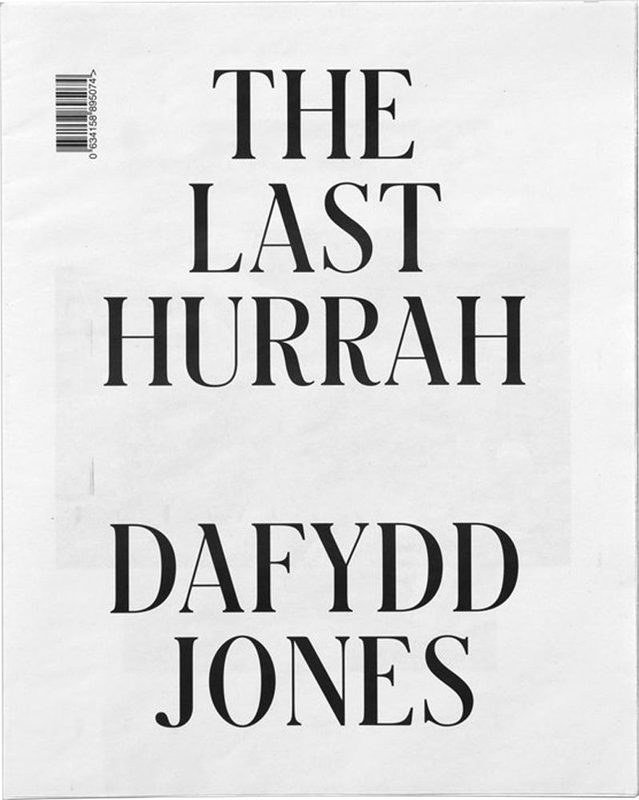 The Last Hurrah by Dafydd Jones is published by Stanley/Barker (£10; stanleybarker.co.uk)