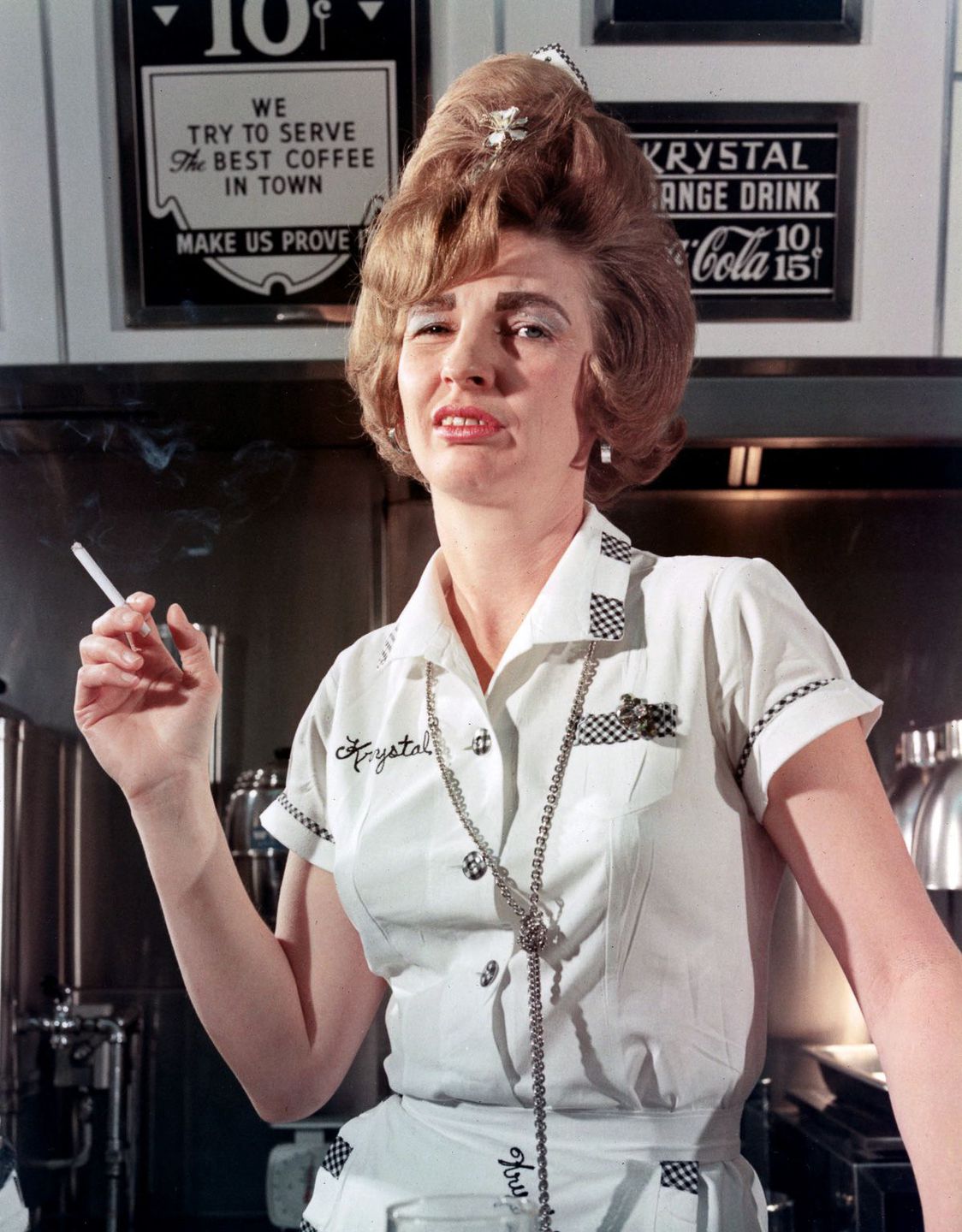 In 1954, Krystal Company presented a breezy educational film detailing how staff at its Krystal restaurants should behave and dress. Founded in Chattanooga, Tennessee, on October 24 1932, Krystal was keen to embrace the staff, aka  ‘The Krystal Family’, and have them do things ‘the Krystal way’. This was ‘The Counter Code’.

Zelda, who we see in the lead photo, was breaking rules. Tutored in the Krystal way to ‘act natural’, she soon stowed her cigarette, set her disagreeable eyebrows free and her unblinking gaze on producing the great American burger; fighting the good fight against salmonella and starvation. Zelda’s not smiling in the portrait because she’s not sure about cameras and the kind of men who operate them and process amateur film in their home basement darkrooms. But she’s a happy girl and ready to serve. 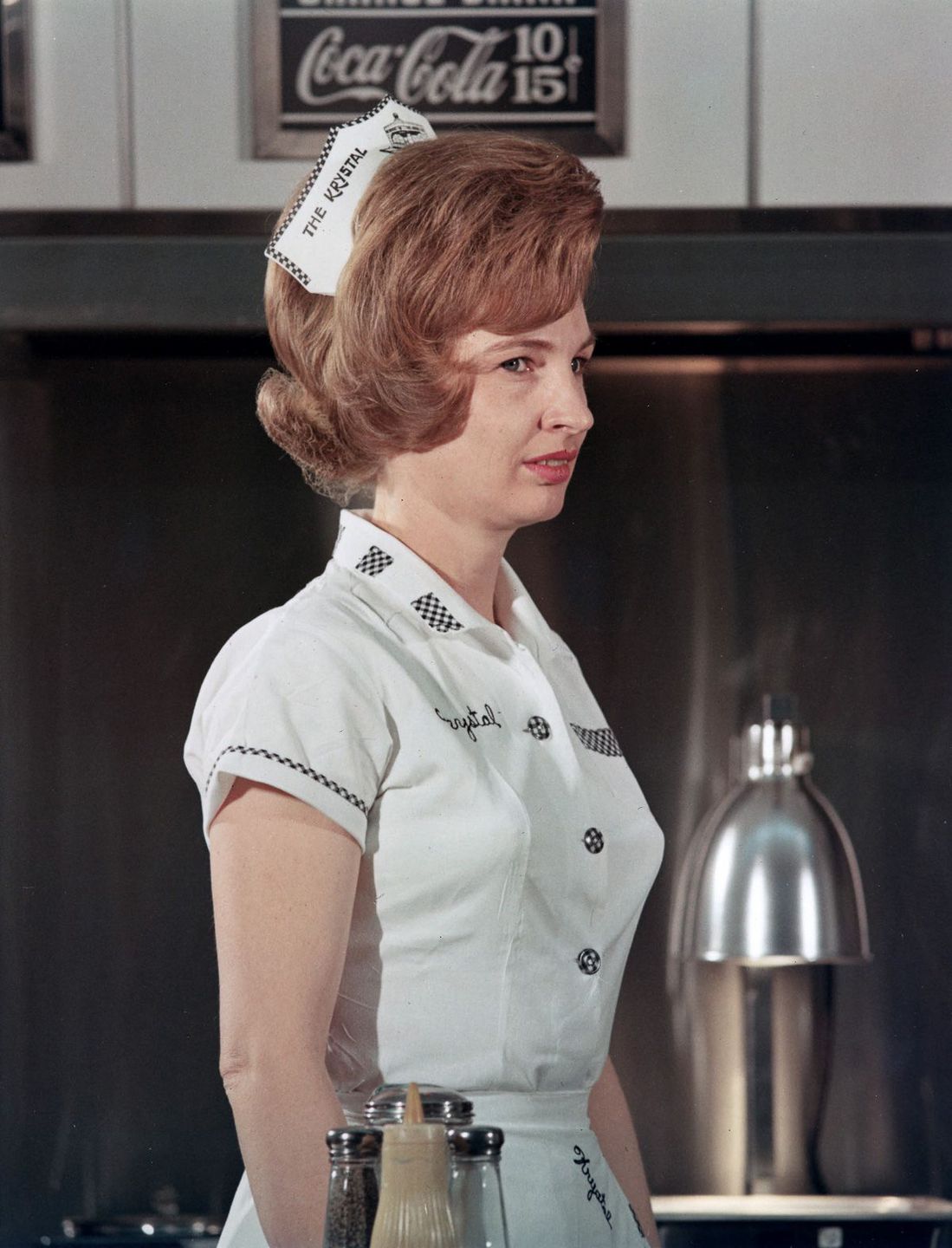 All shots are delivered in a before and after fashion. We’d like to see the after that followed the ‘before and after’, say, a year later. But there’s an element of mystery with all fast food, so let this be no exception. 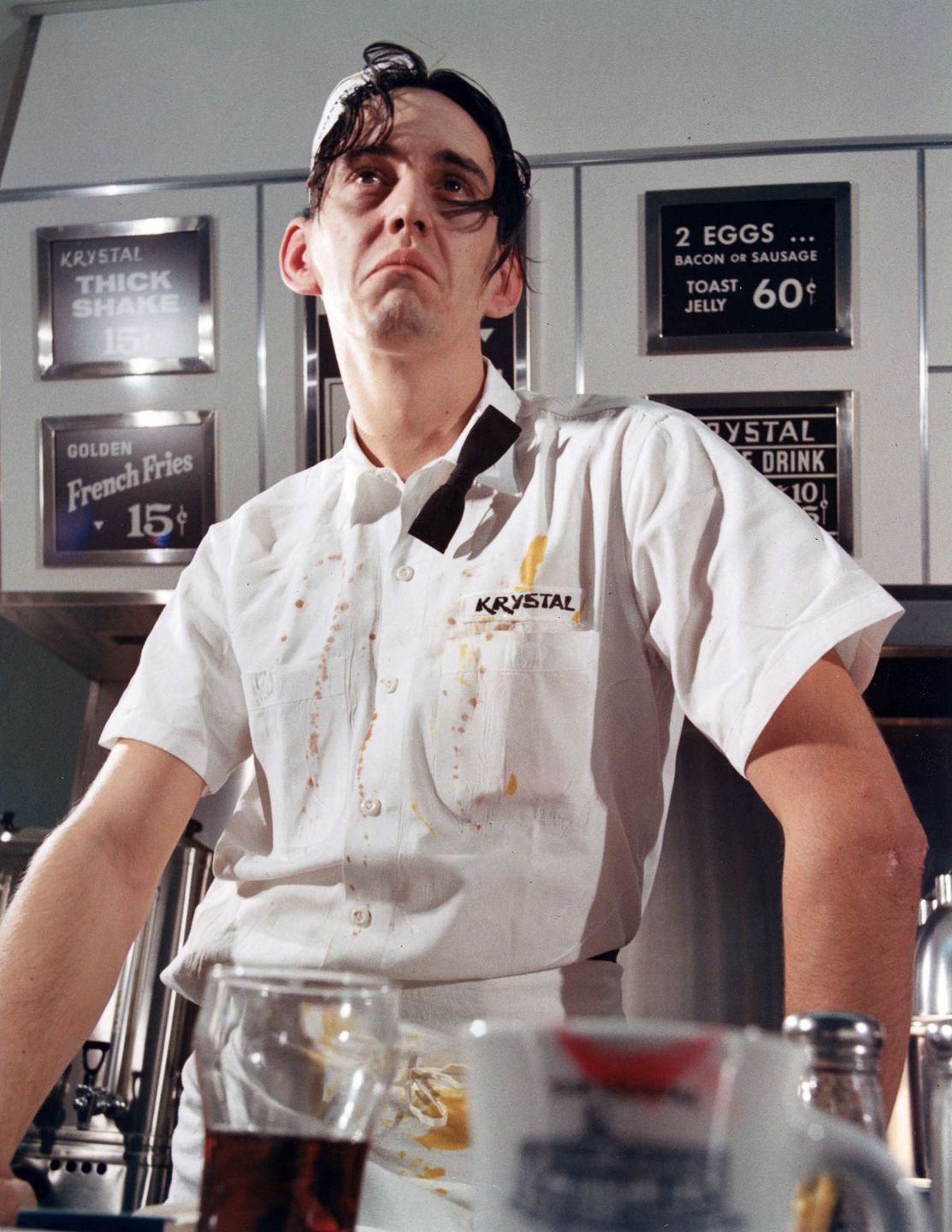 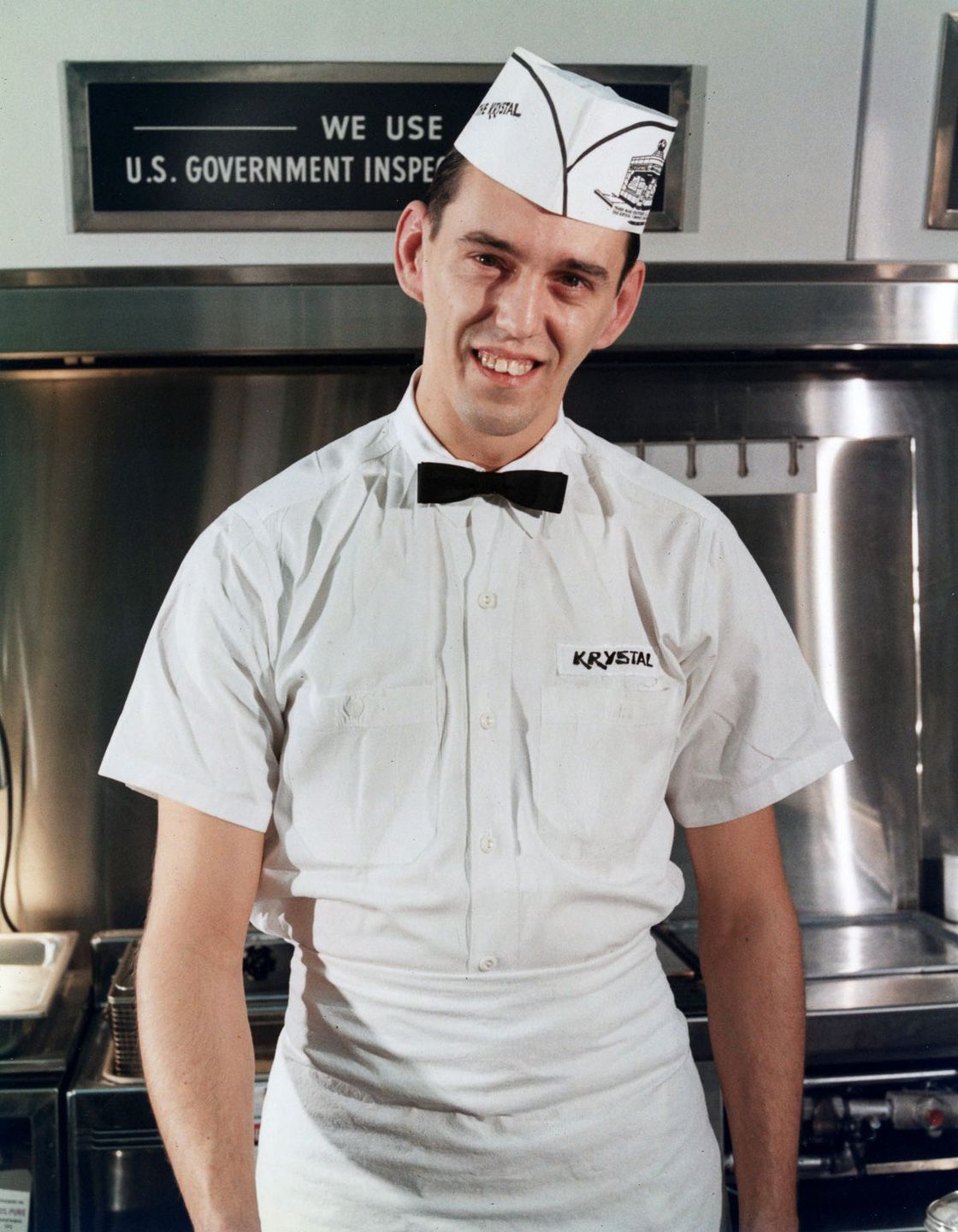 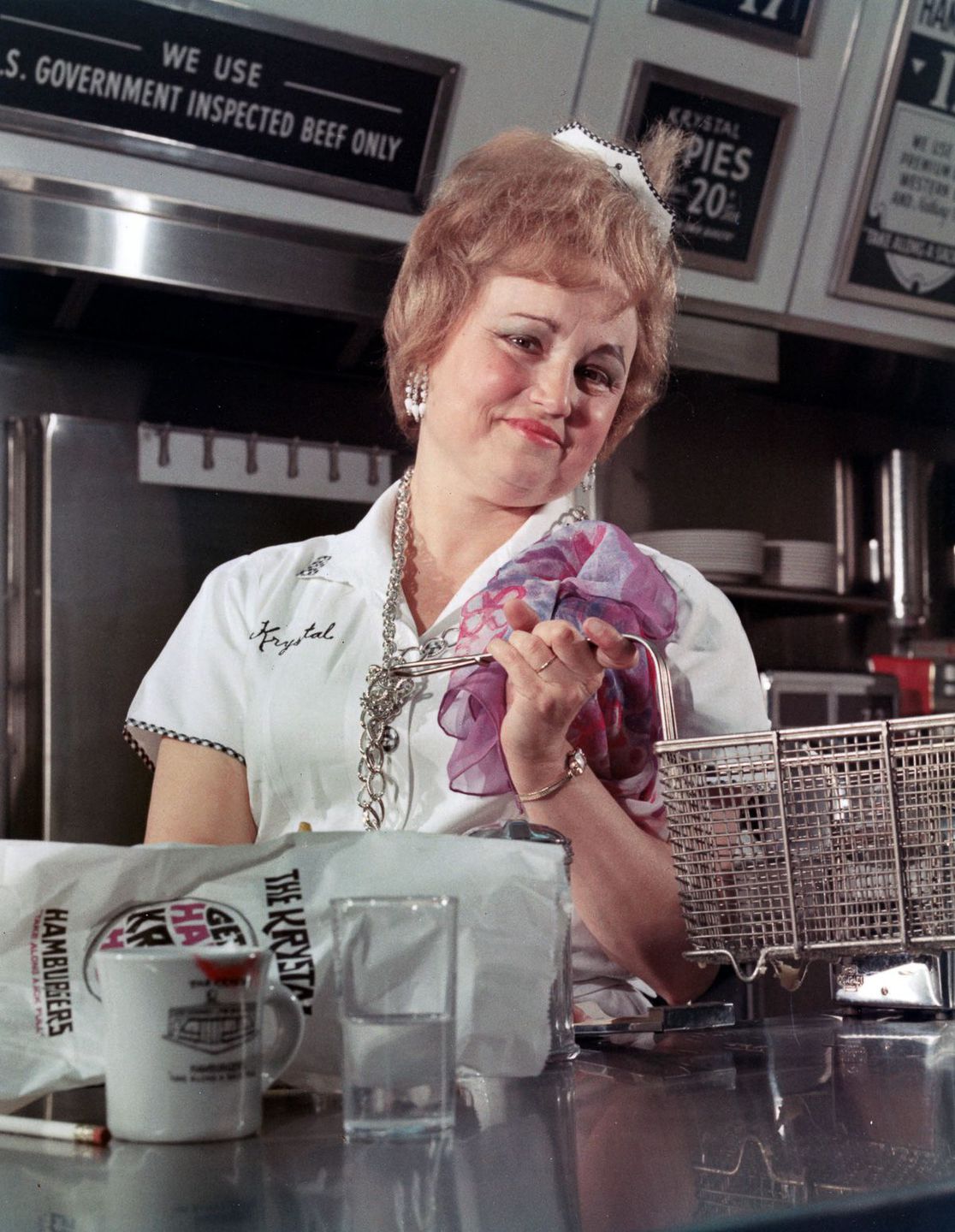 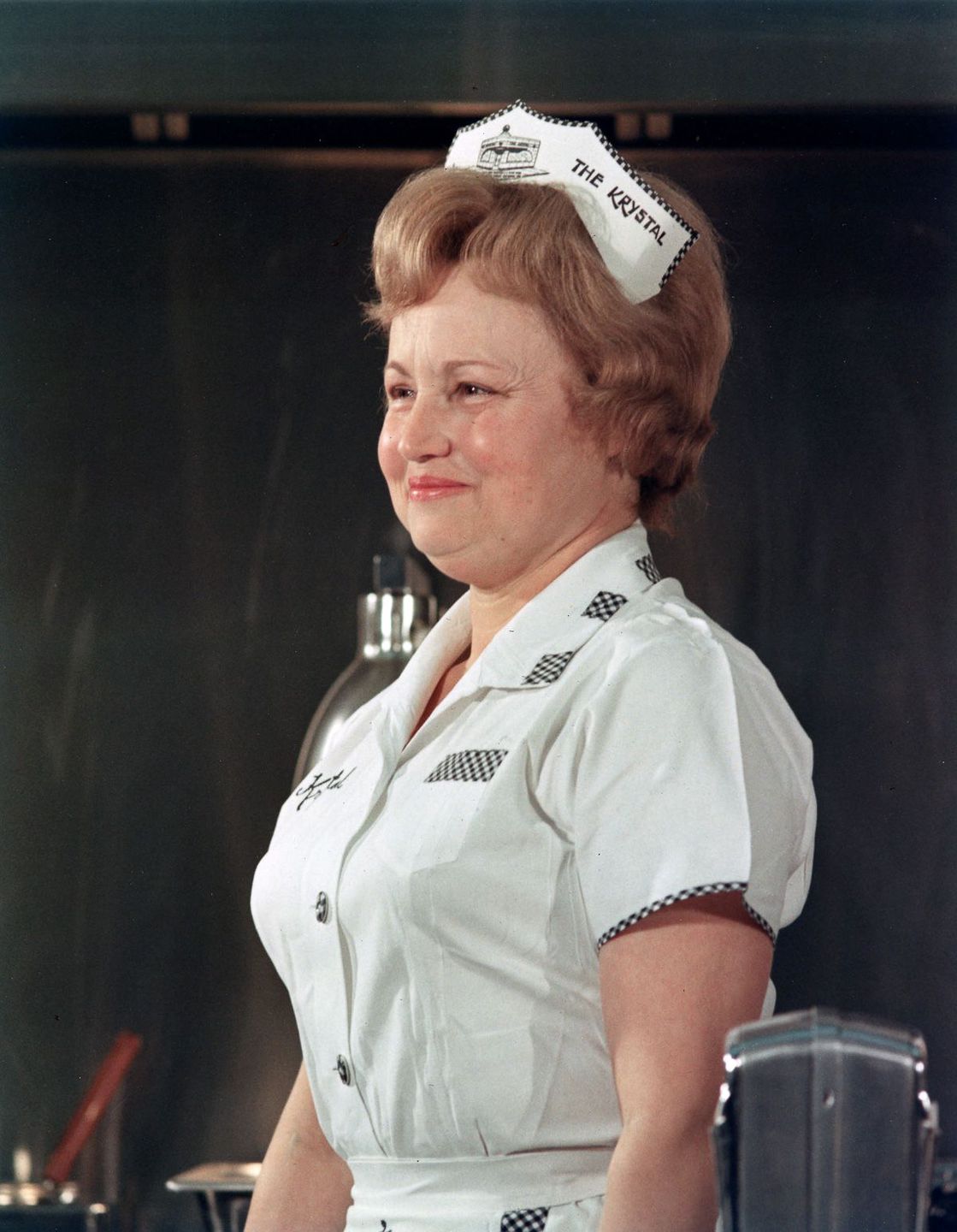 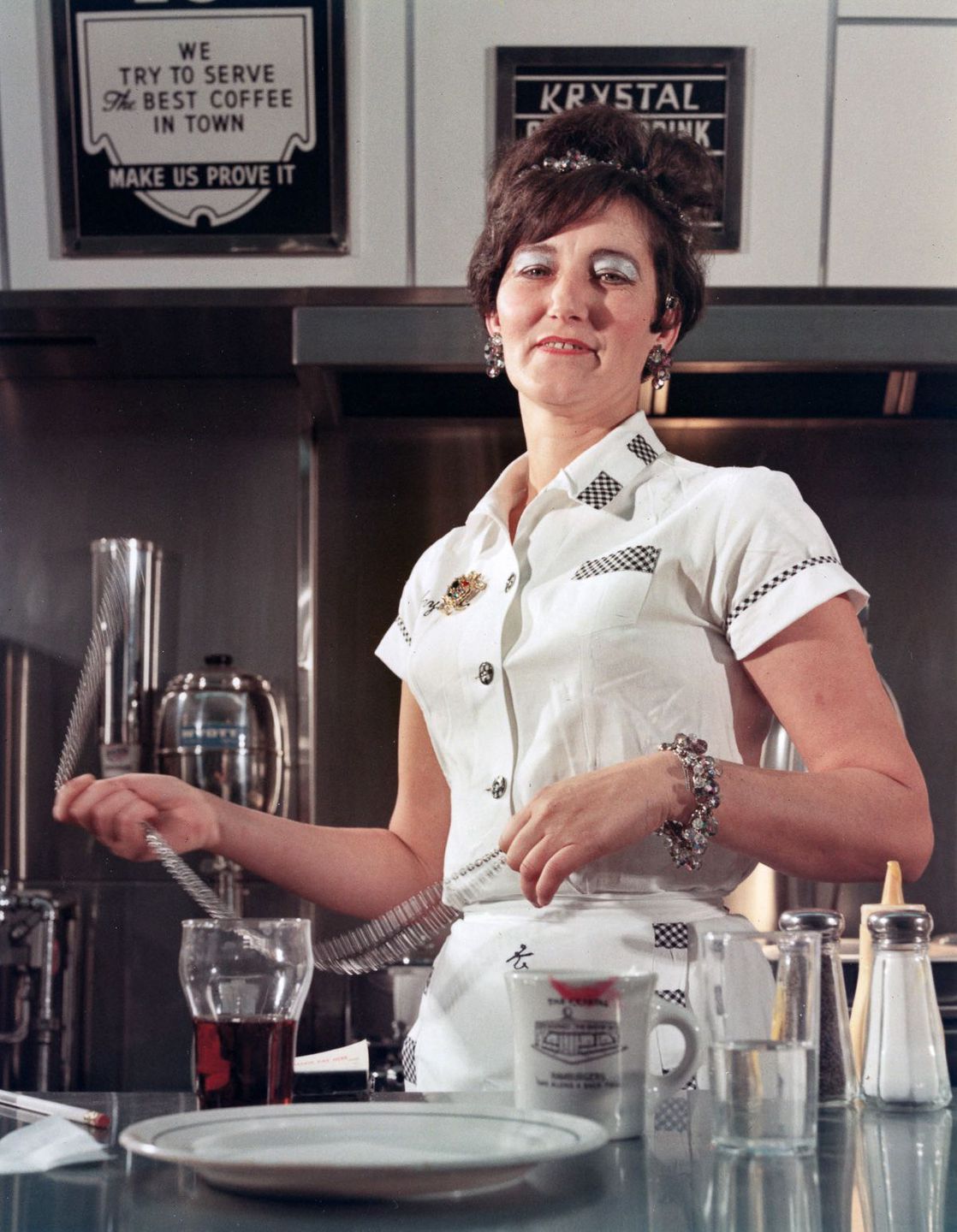 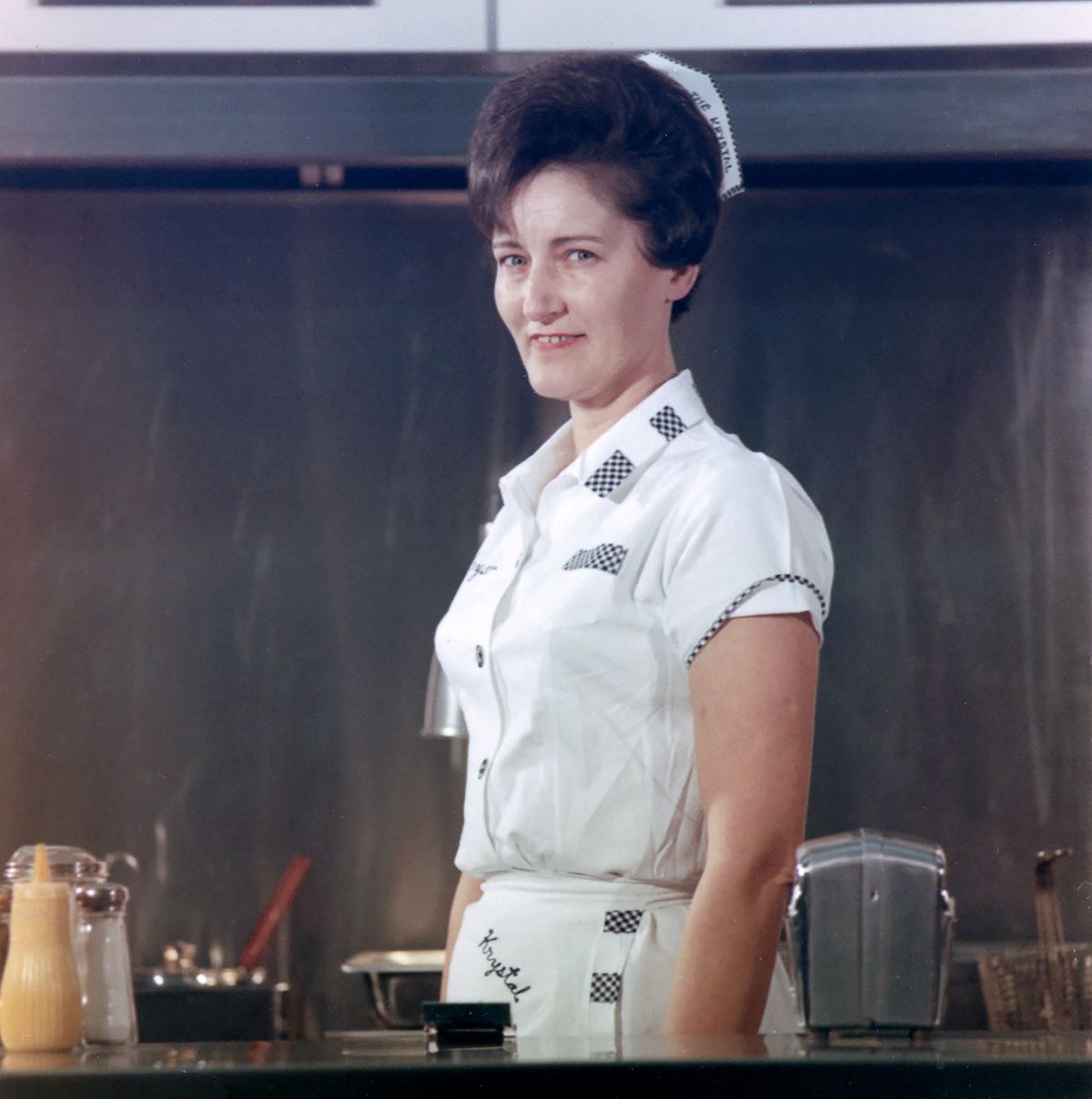 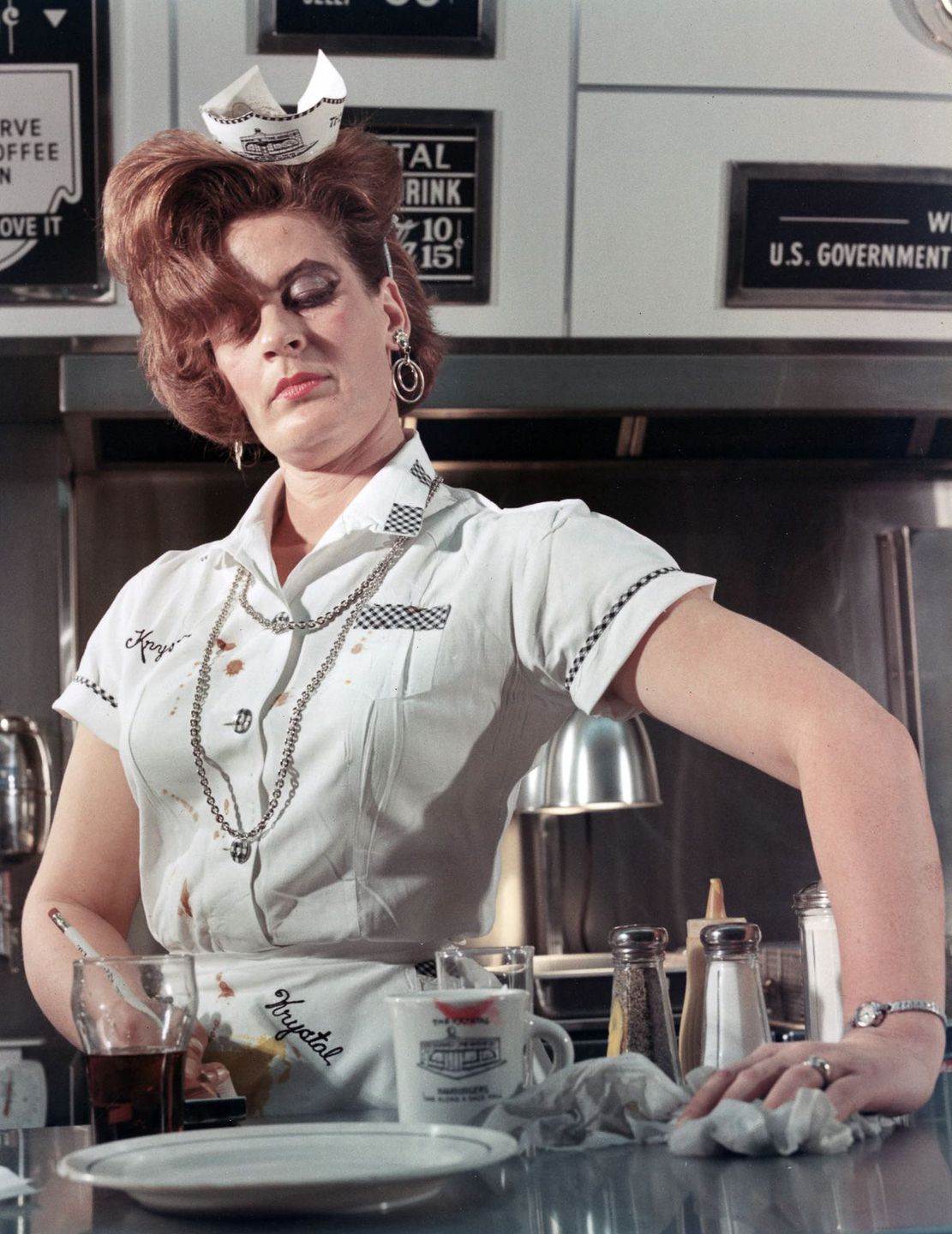 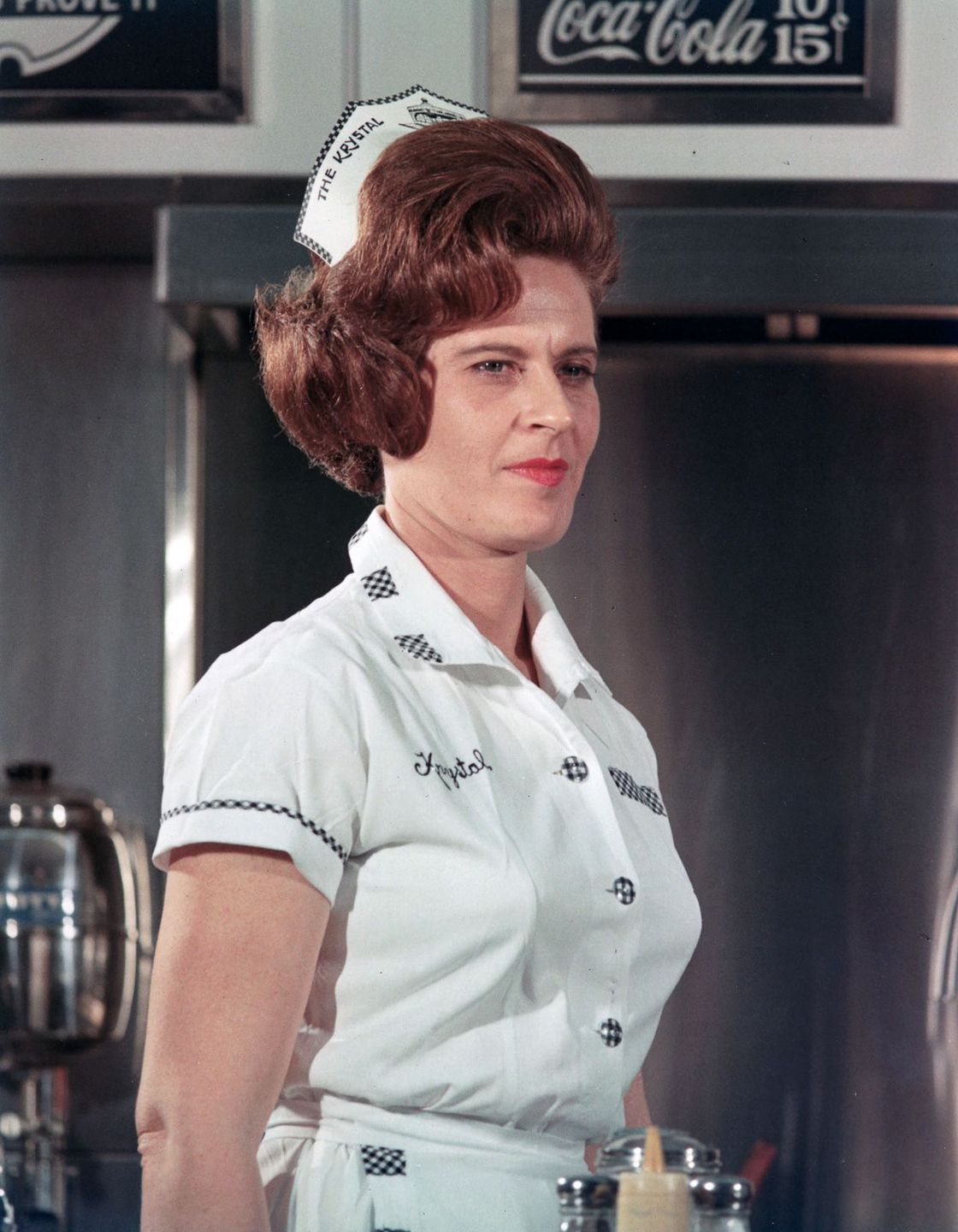 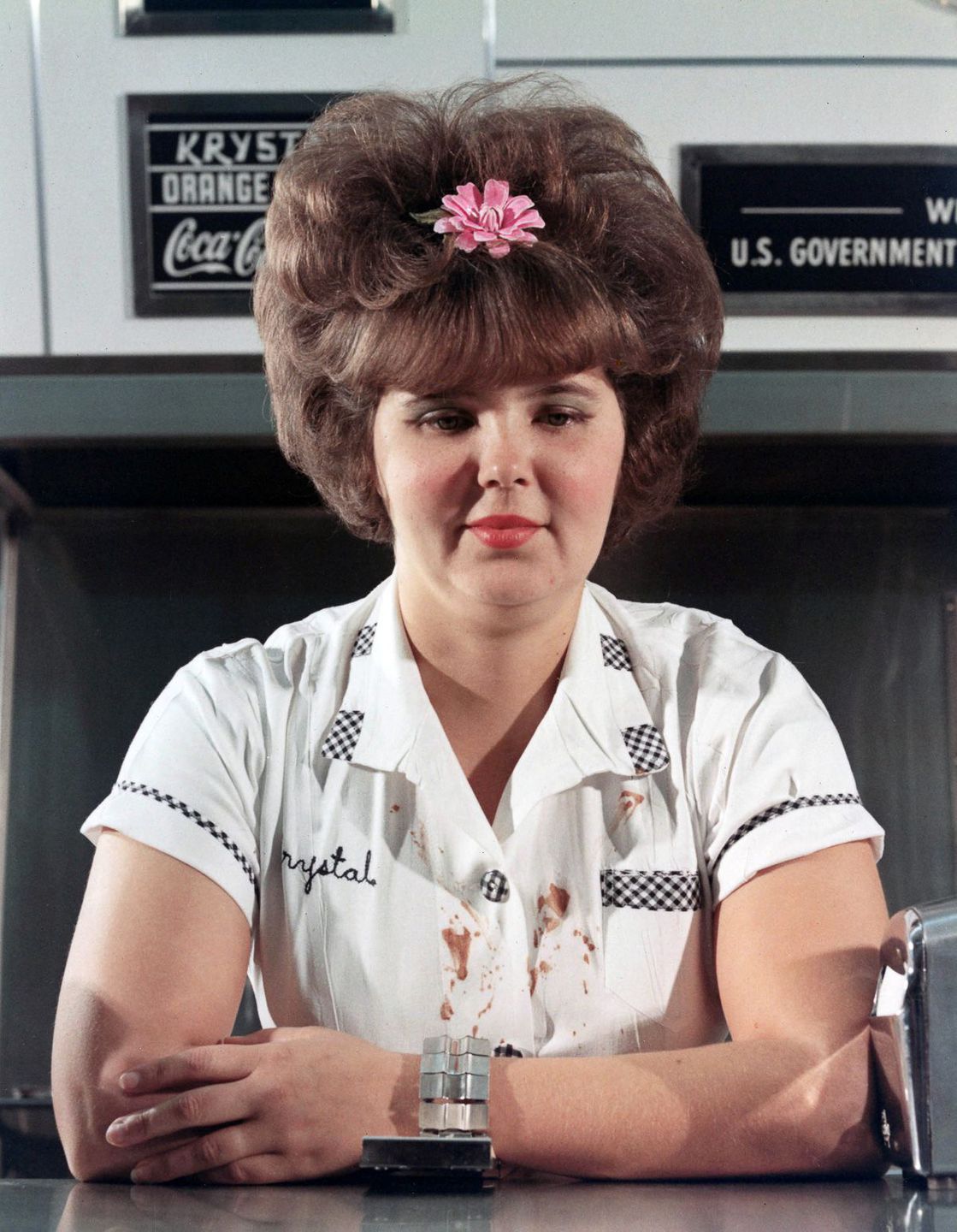 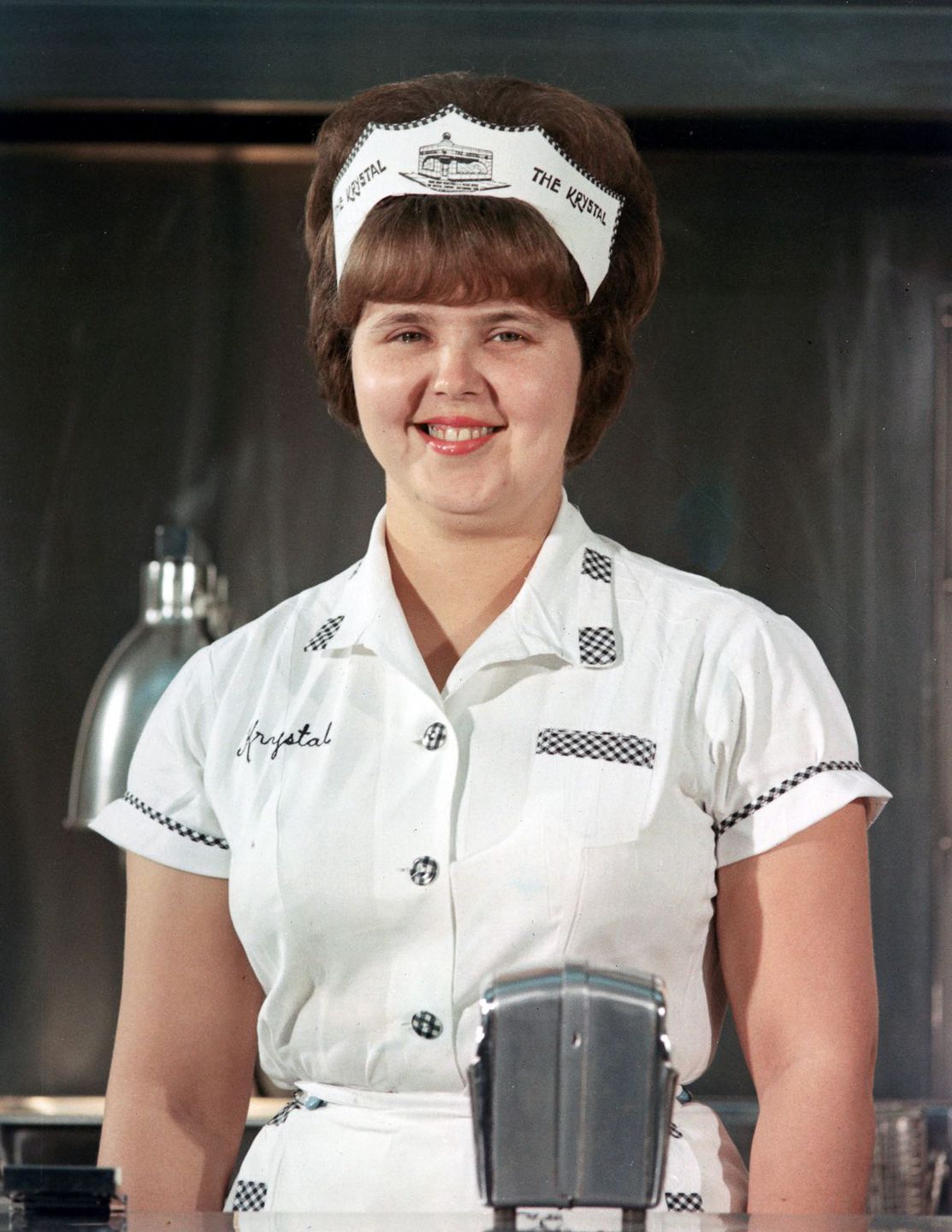 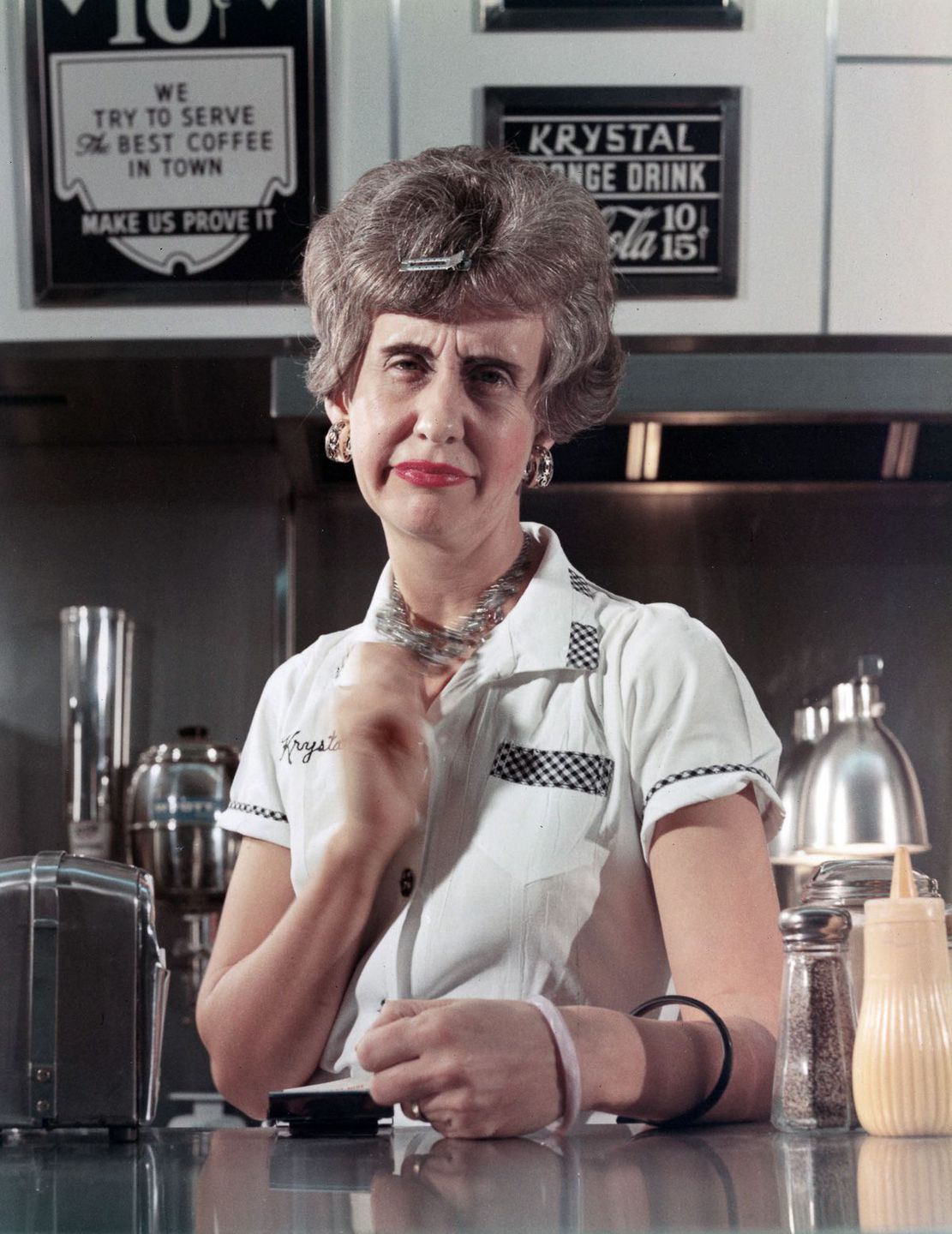 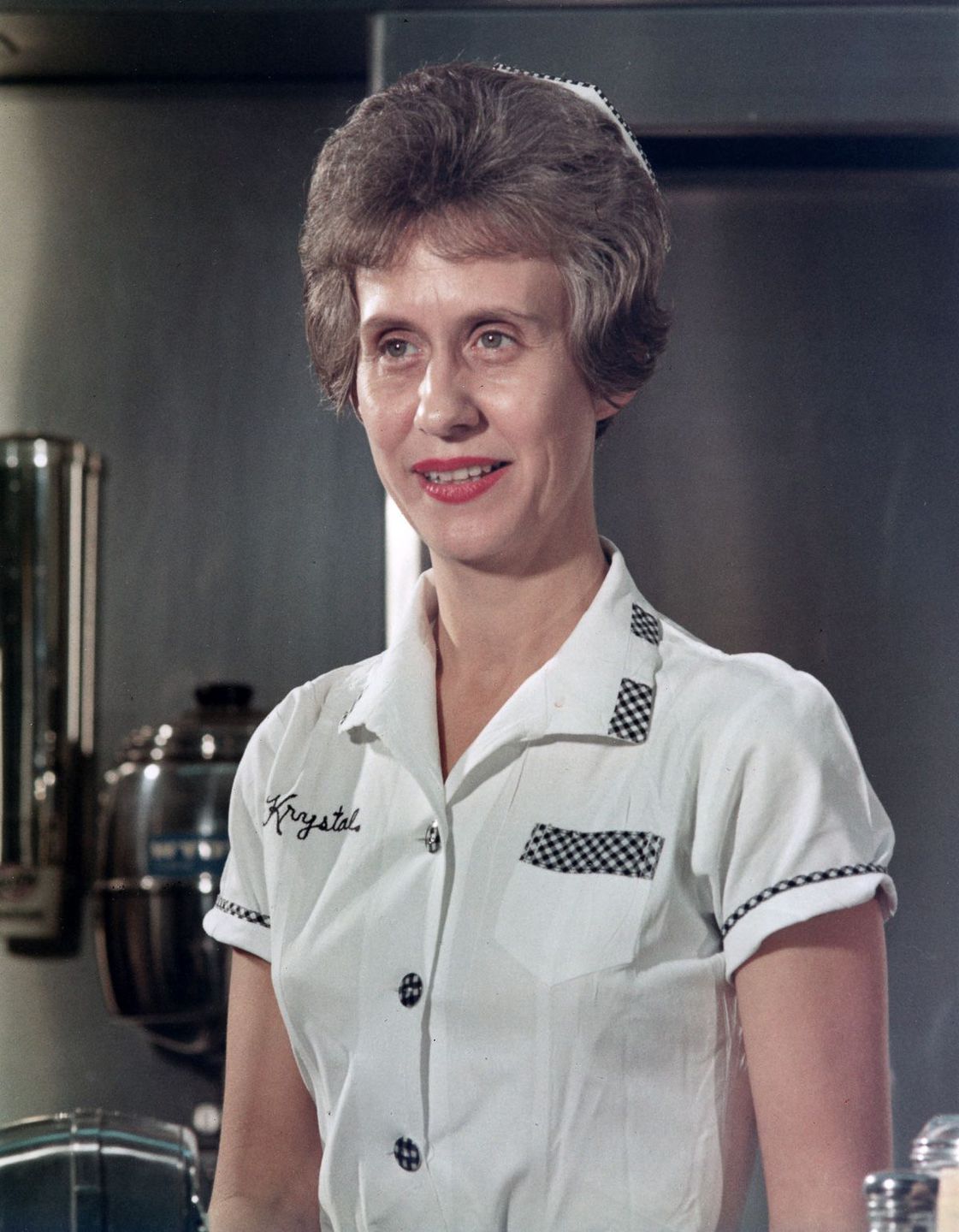 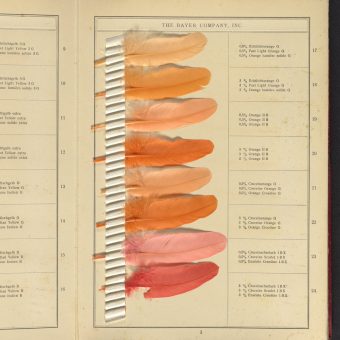 Shades of Feathers : A Beautiful Guide to Dyeing (1915)