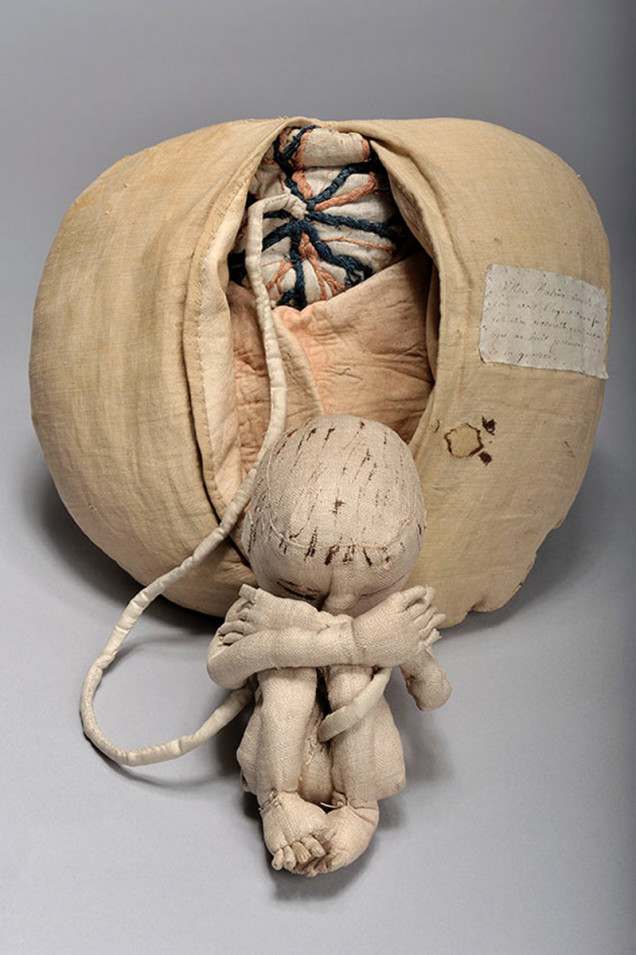 Louis XV authorised du Coudray to teach in the kingdom.

In 1759, de Courdray began a 25-year long tour of France, during which she is estimated to have trained more than 5,000 doctors, nurses and surgeons in childbirth. 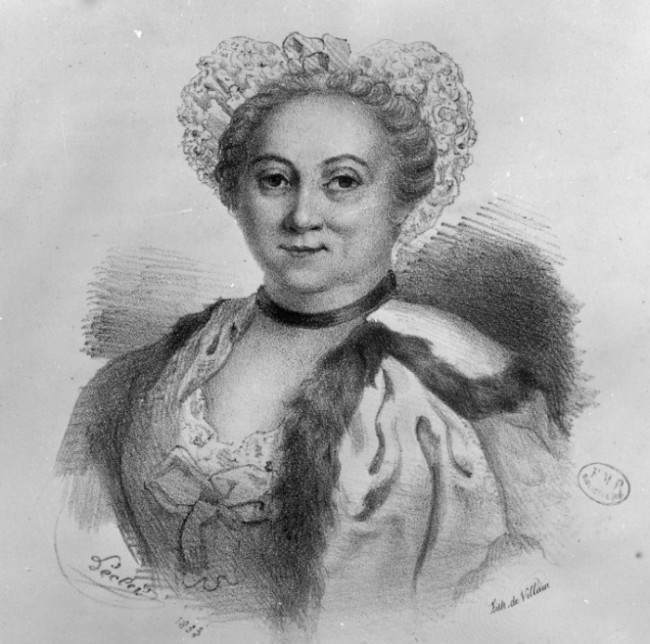 “While waiting to deliver the woman, we must console her most affectionately as possible: his painful condition are committed, but it must be done with air of gaiety that inspires no fear of danger. Avoid all the whispers in the ear, which could worry that fear her and unfortunate consequences.” 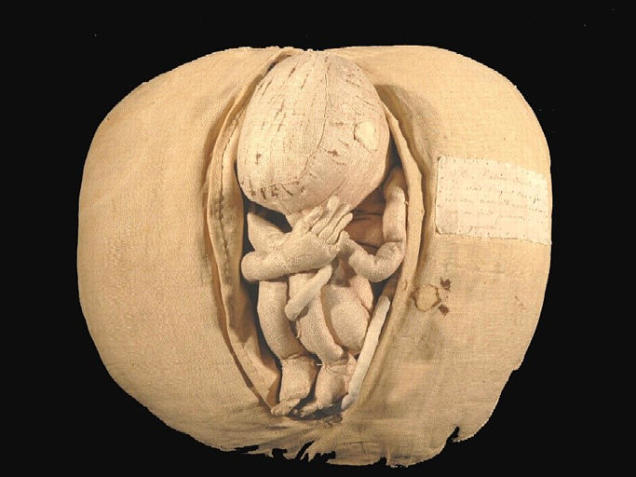 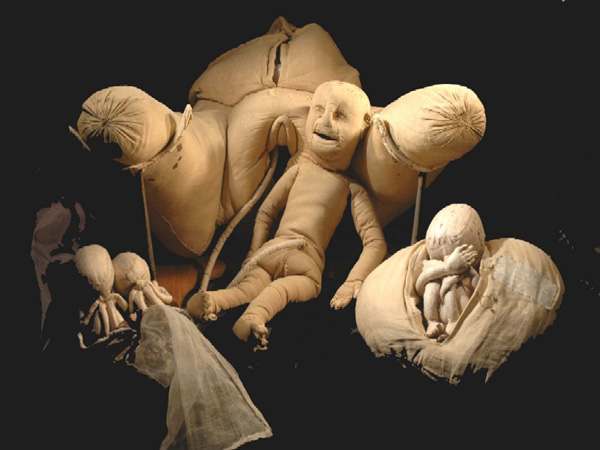 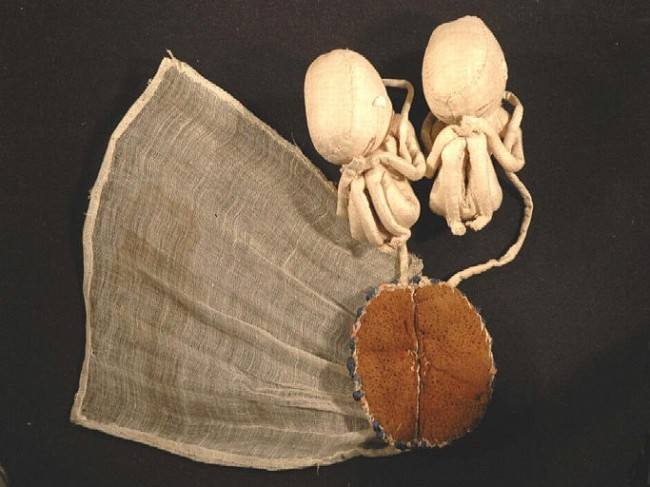