Rock star Bob Geldof, his wife, TV presenter Paula Yates, and their five-year-old daughter Fifi Trixiebelle, show off the new addition to their family, an as yet unnamed baby girl (later named Peaches), at St Mary’s Hospital in Paddington, London. 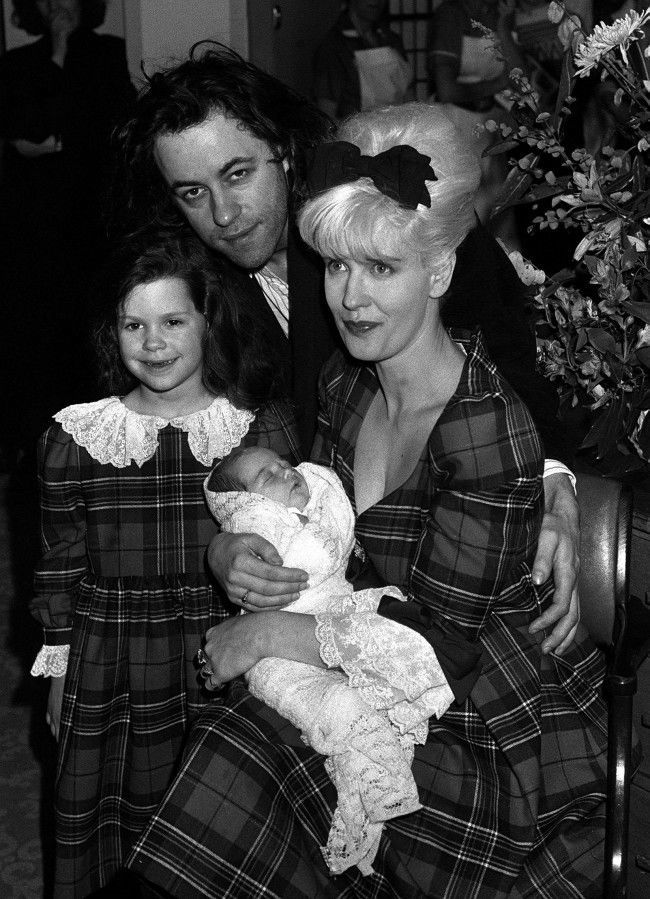 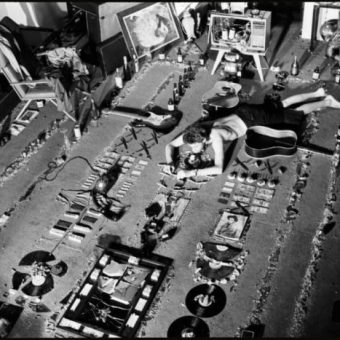 Behind The Scenes Photos From Pink Floyd’s The Wall