A trip to to the British seaside in the company of the Seaside: Photographed exhibition at the Turner Contemporary in Margate, Kent. Off we go in search of fun at seaside. Do remember to write.

Down to the Beach, Whitstable, Kent in 1959 by Raymond C Lawson 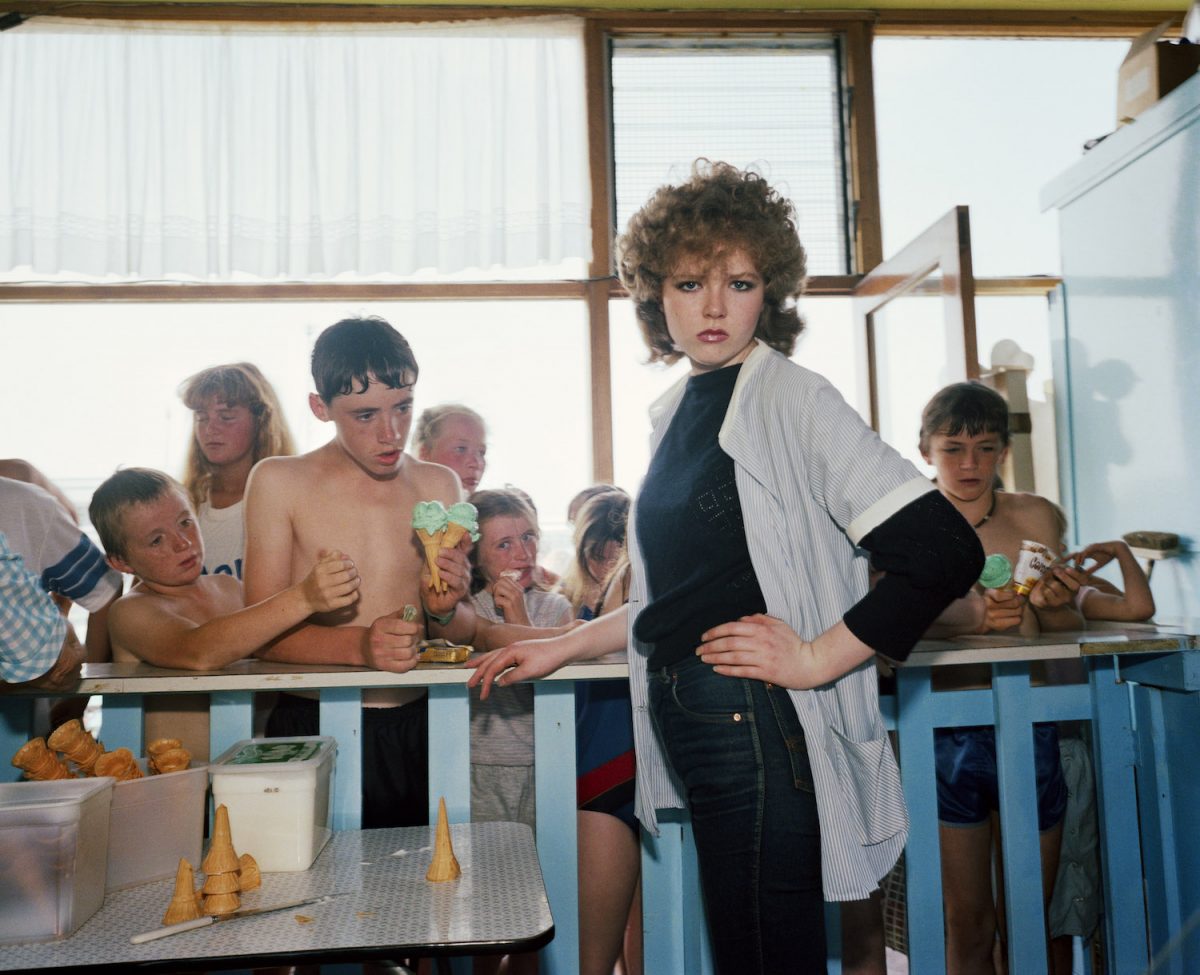 Untitled, from the series Day Out, 1974 by Vanley Burke 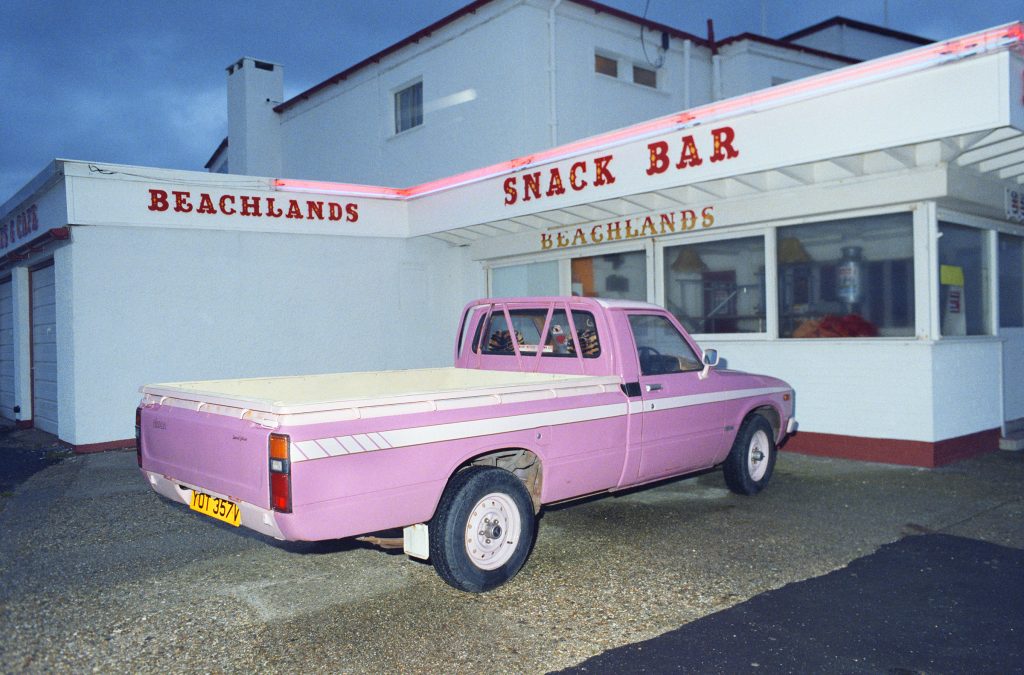 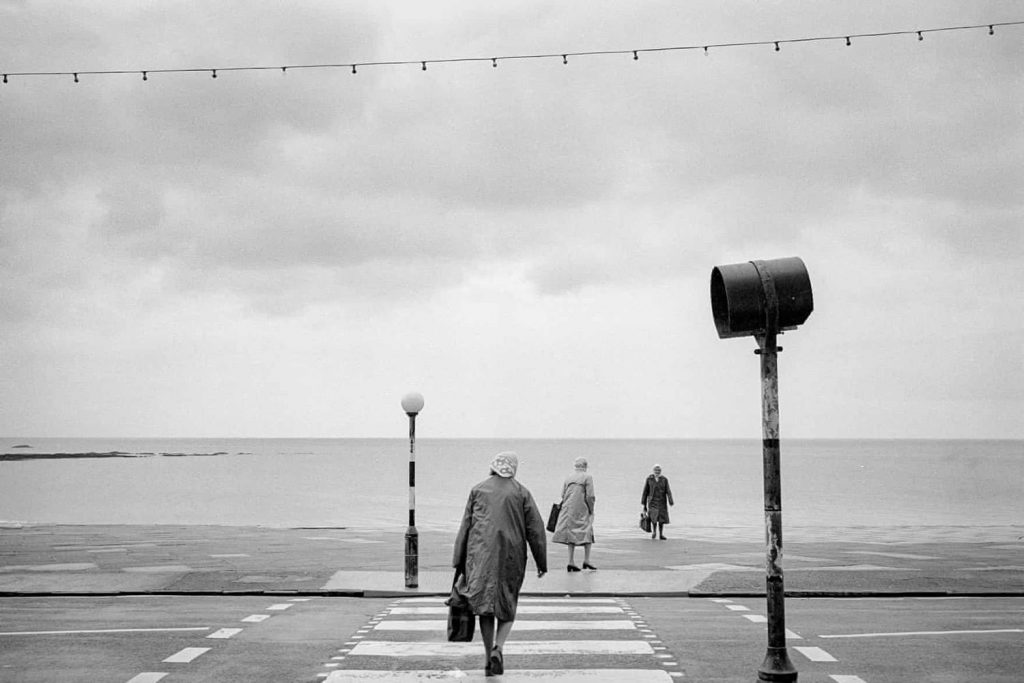 New Brighton England from The Last Resort, 1983–85 by Martin Parr 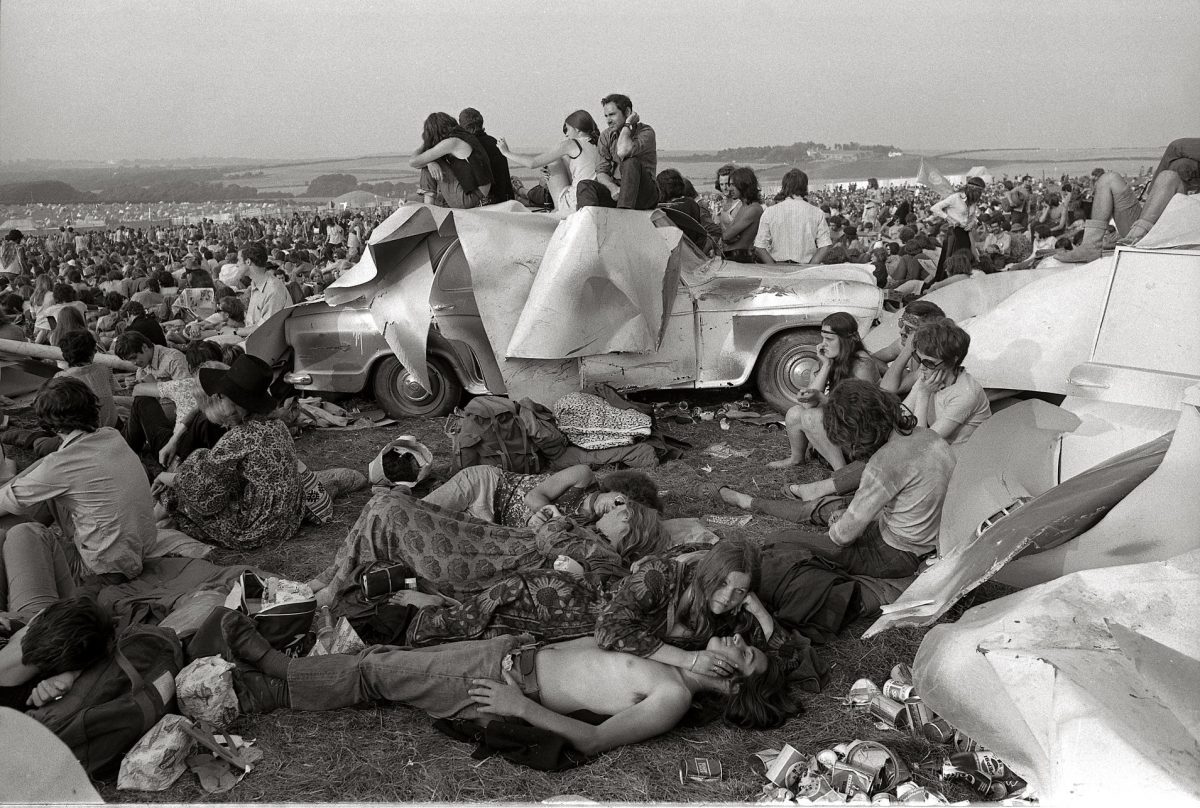 Down to the Beach, 1959 by Raymond C Lawson – Loaned by Nicholas D Cordès 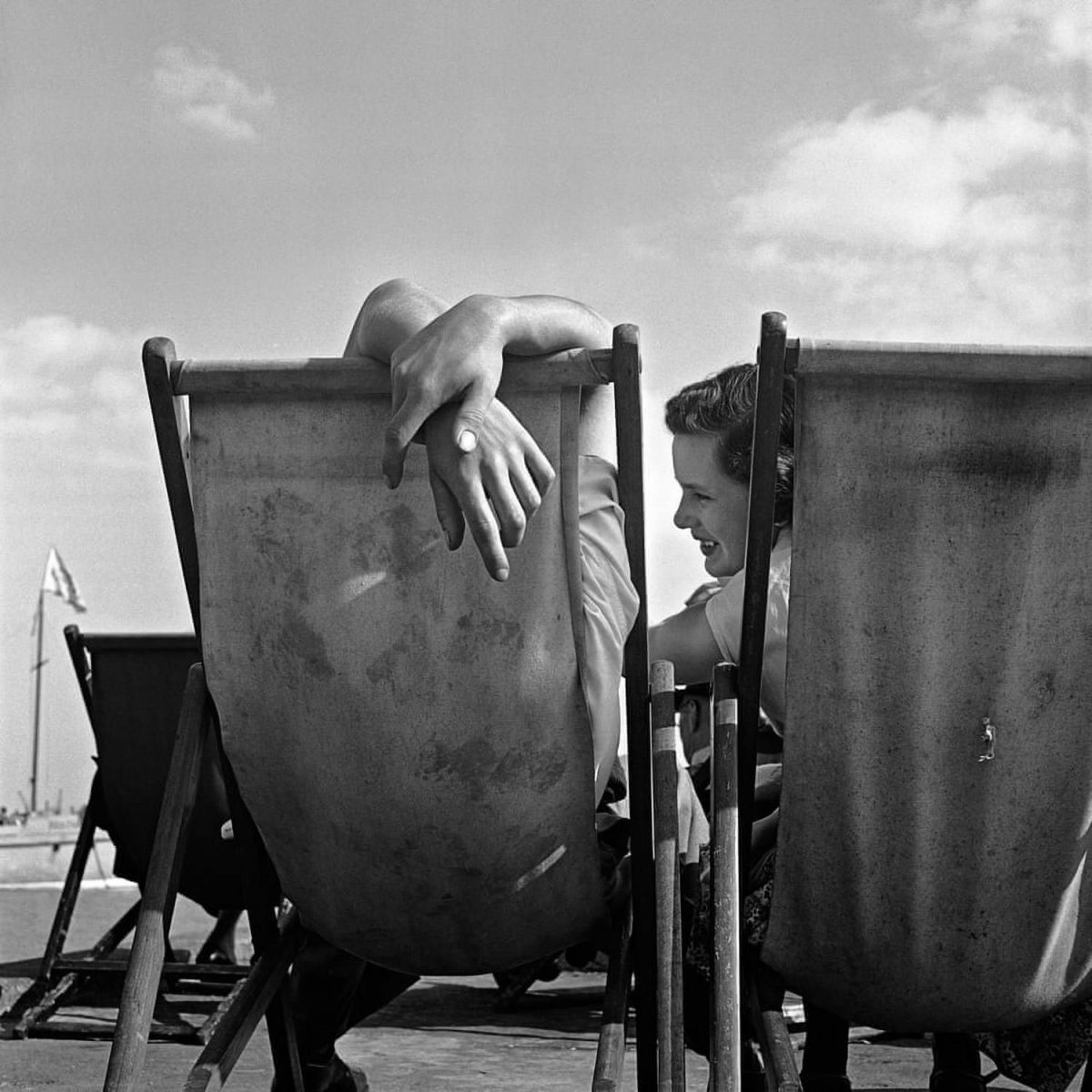 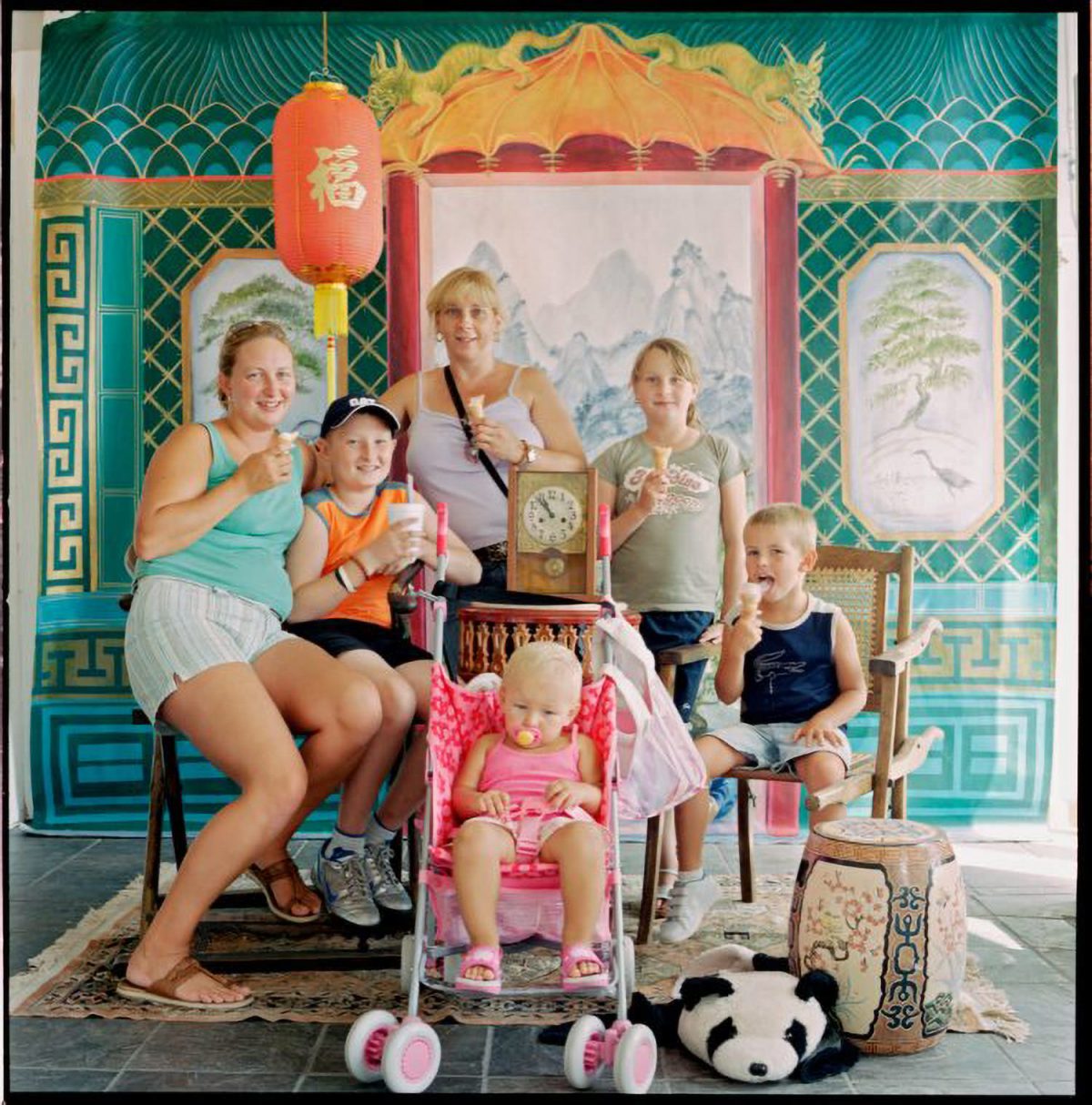 Love on the Beach, Abersoch, Wales, 1968 by Shirley Baker

And do look at Hardwicke Knight’s gorgeous photographs in the shop.

Seaside: Photographed is at Turner Contemporary, Margate, from 25 May to 8 September.