Despite shooting for Vanity Fair and Vogue in the 1930s – the protégé of Edward Steichen and Alfred Stieglitz – Lusha Nelson is now mostly forgotten. The ‘Forgotten Modernist’ as Vanity Fair put it a few years ago. Nelson was only six years into an extraordinarily promising and auspicious career when he died of Hodgkin’s lymphoma in 1930. When he died he was only as old as the century and from then he was destined to become almost a ‘photographic footnote’.

Born in Latvia, Nelson first picked up a camera in his early twenties but within four years had became a staff photographer at Condé Nast publications. Edward Steichen, then chief photographer at the company, took him under his wing and soon Nelson was photographing famous Hollywood actors such as Katherine Hepburn, Fay Wray, Tallulah Bankhead and Anita Louise. Sports stars were included in his portfolio such as Joe Louis, Jesse Owens (the year before he became world famous at the Berlin Olympics in 1936) and the great pre-war tennis player Helen Wills Moody.

After his untimely death Lusha Nelson’s work remained in private collections and unseen in public. However in 2015 the Philbrook Museum of Art in Tulsa, Oklahoma bought over 4000 of his prints, negatives and archive materials. The curators of his first retrospective at the museum wrote:

“The photographs in this exhibition point to an accomplished yet still-emerging artist who observed and absorbed the styles of the colleagues around him, from Steichen’s clear-eyed realism to George Hoyningen-Huene’s glowing, fashionable glamour,” write the curators in the catalogue. “Although in his abbreviated career Nelson may not have fully realized the promise demonstrated in these works, he still left a lasting mark on the visual culture of the time.”

Nelson’s mentor Edward Steichen put it best though: “[Lusha Nelson] did not try to interpret his subject, he simply photographed.” 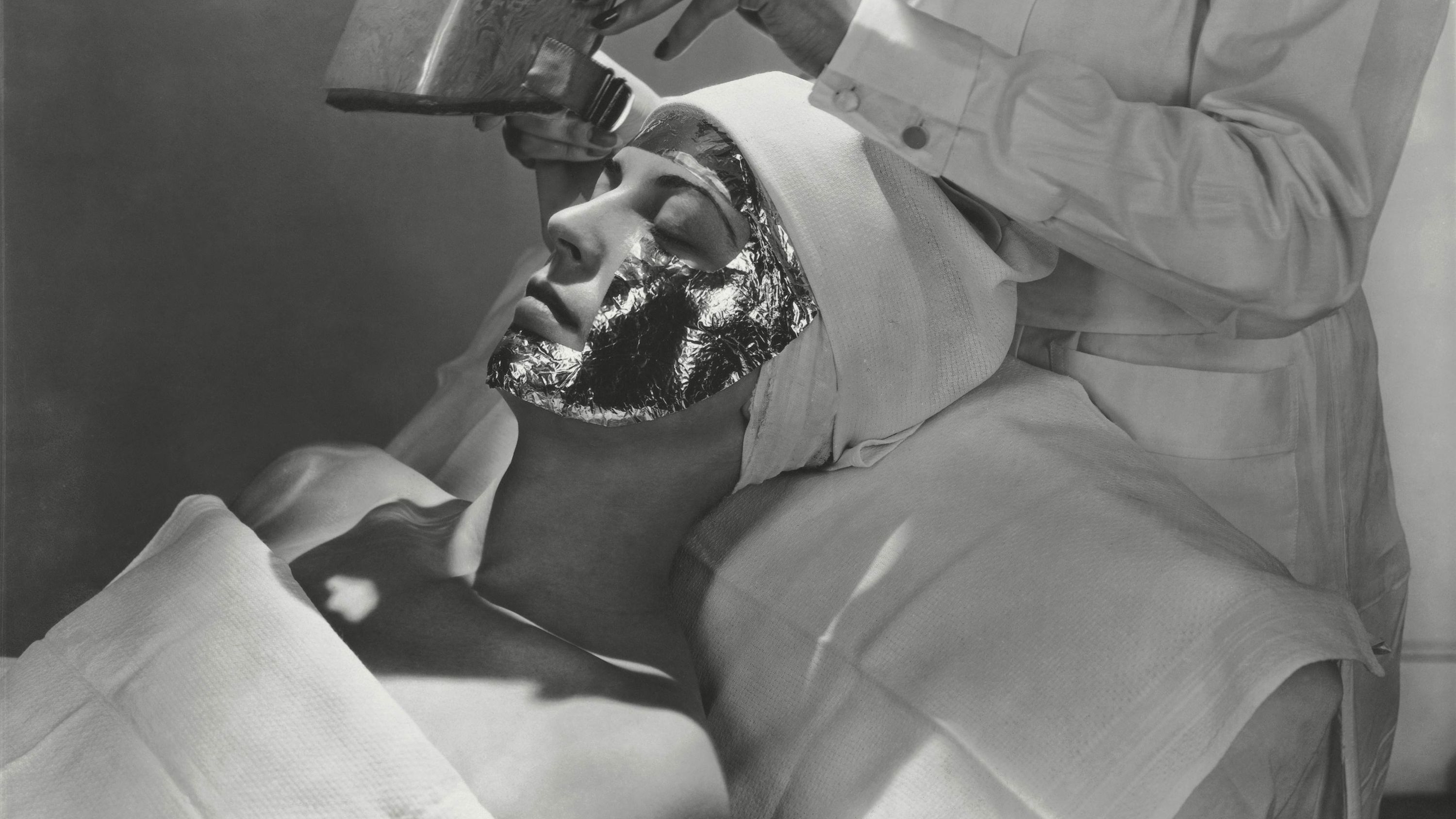 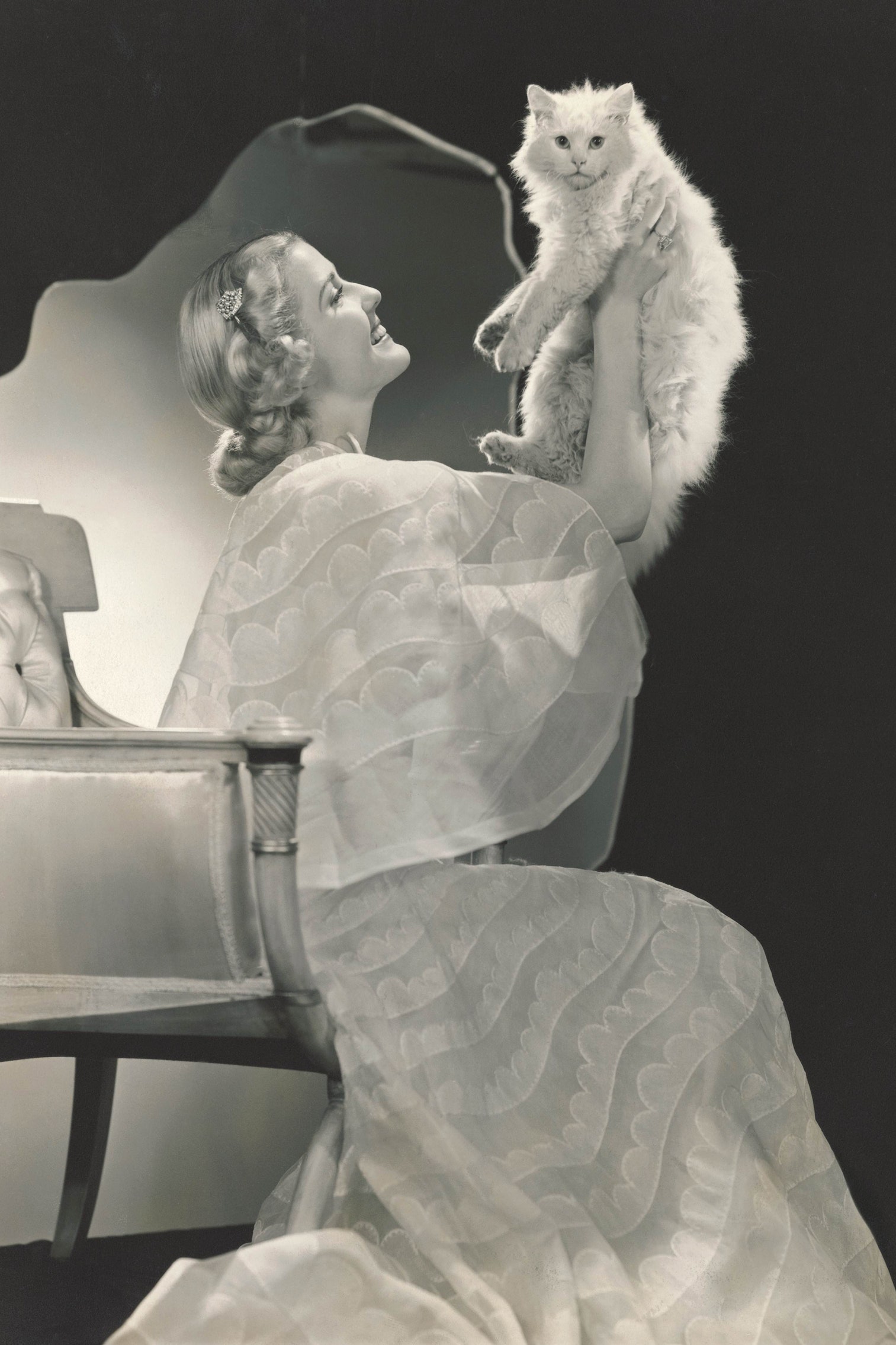 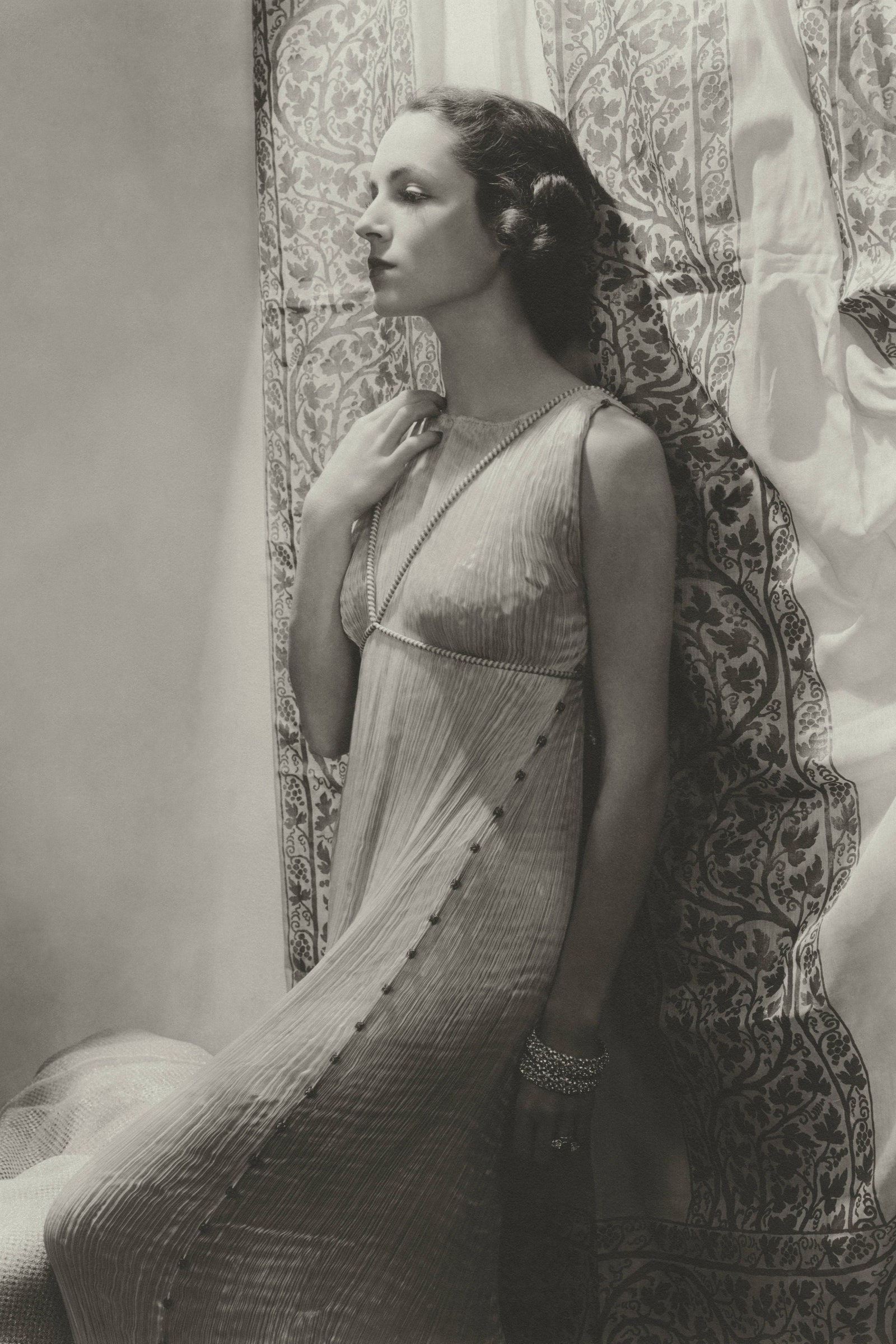 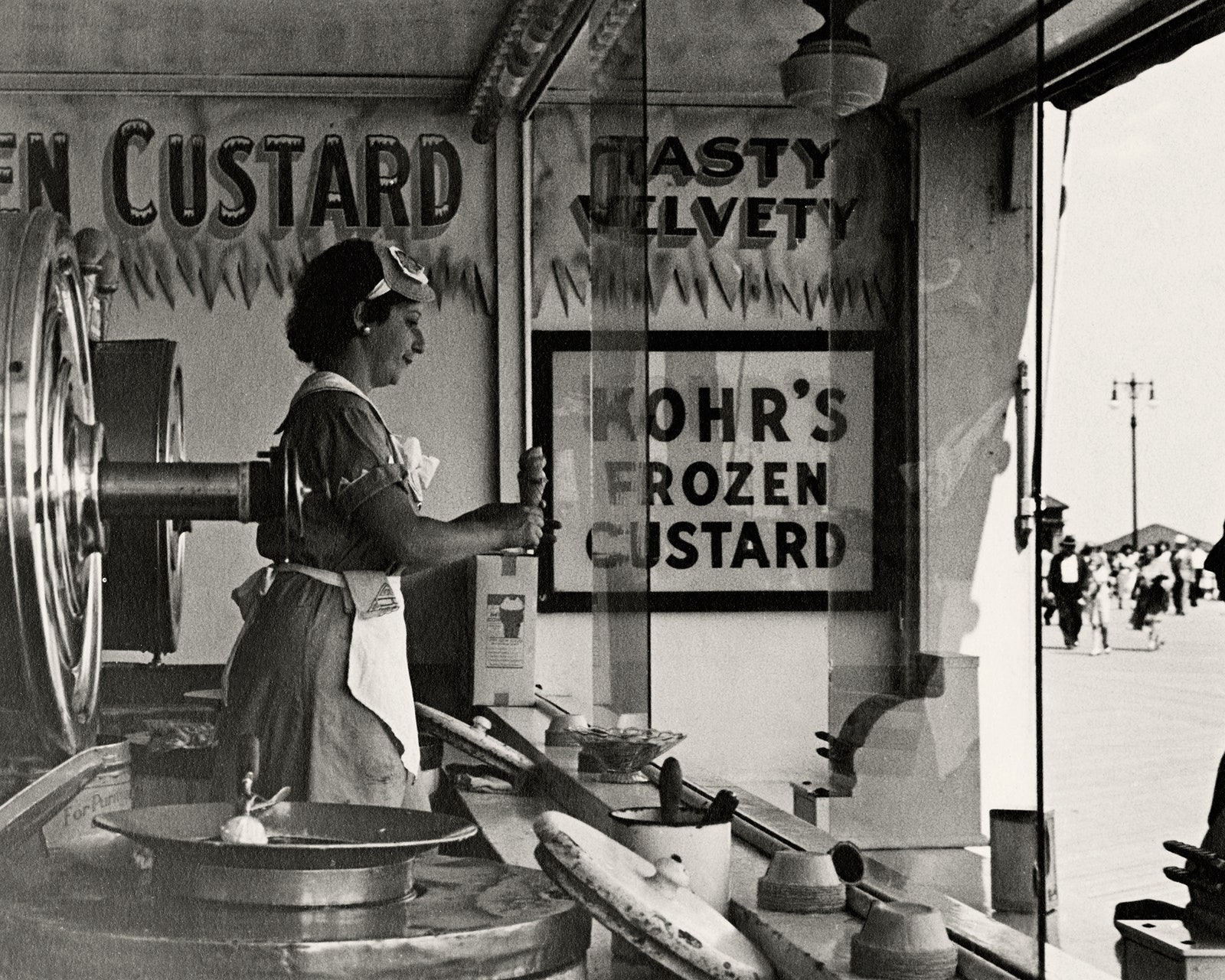 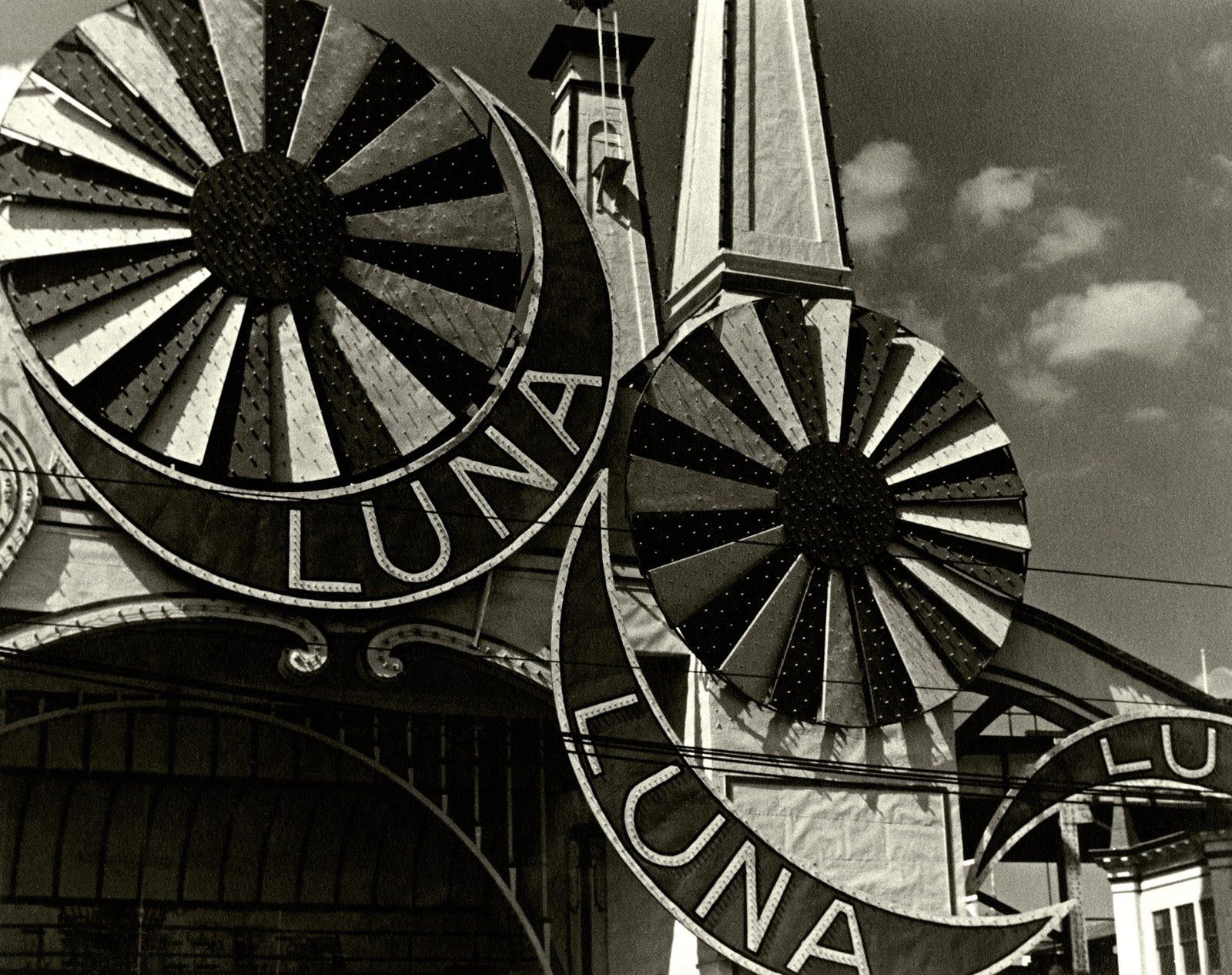 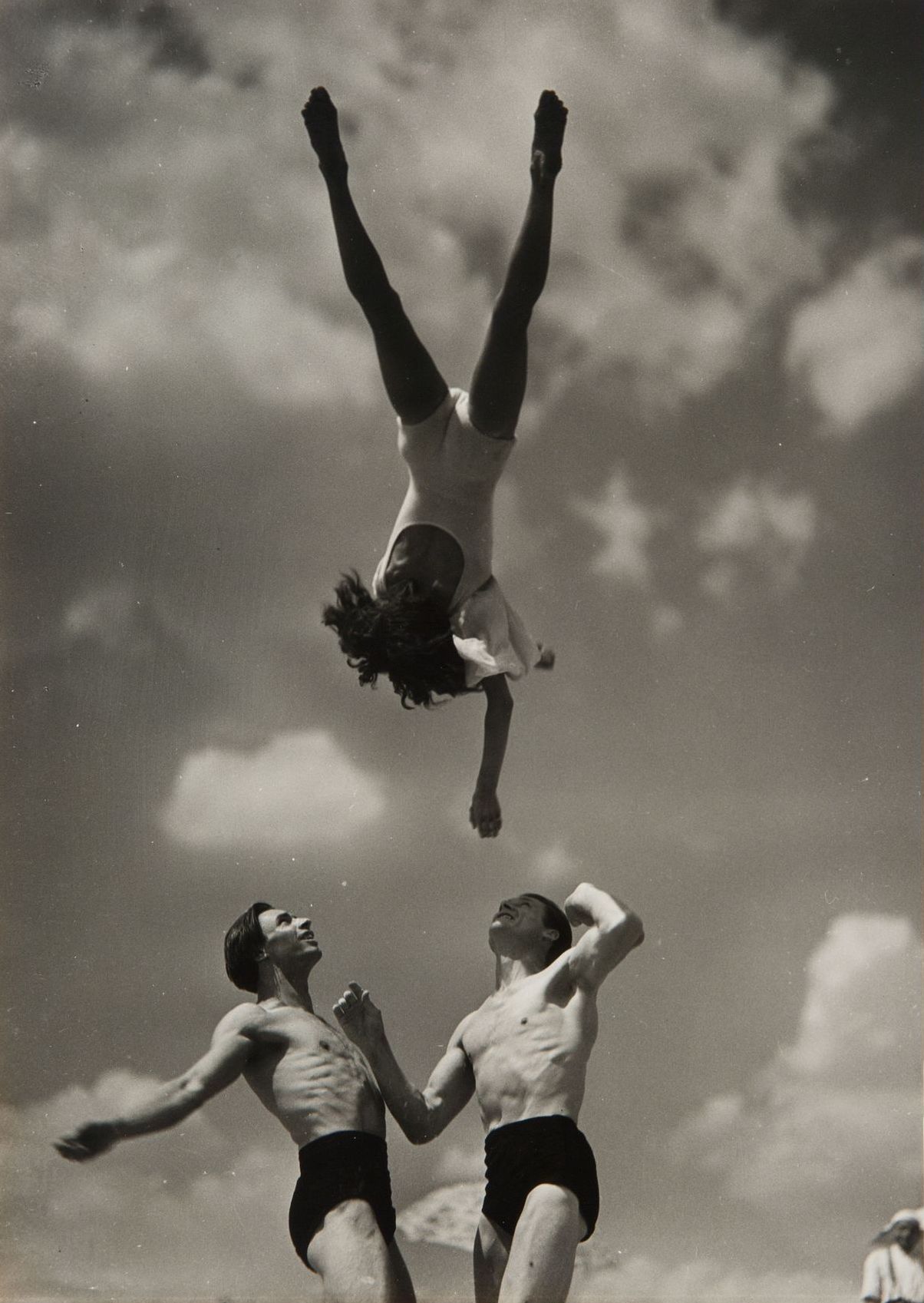 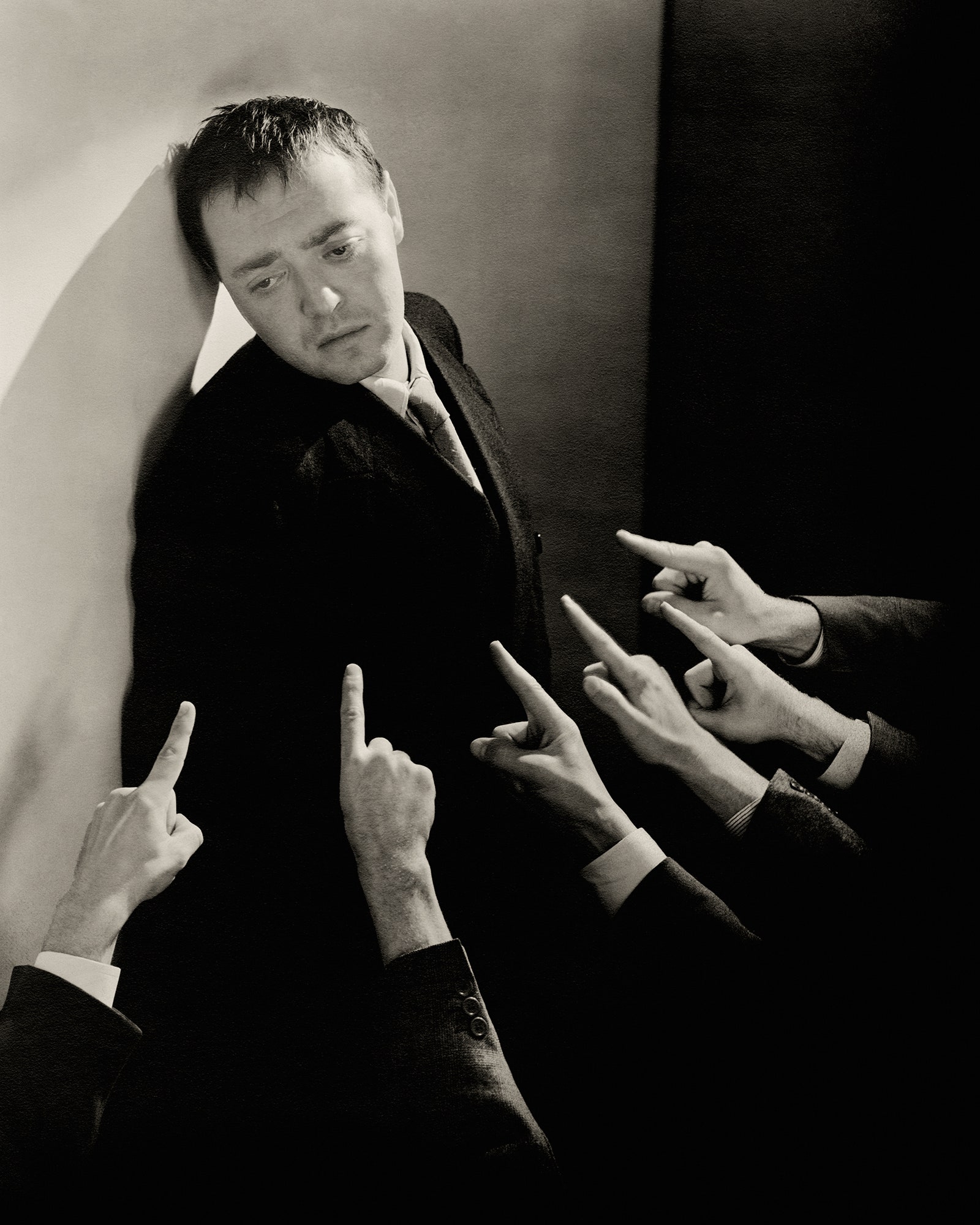 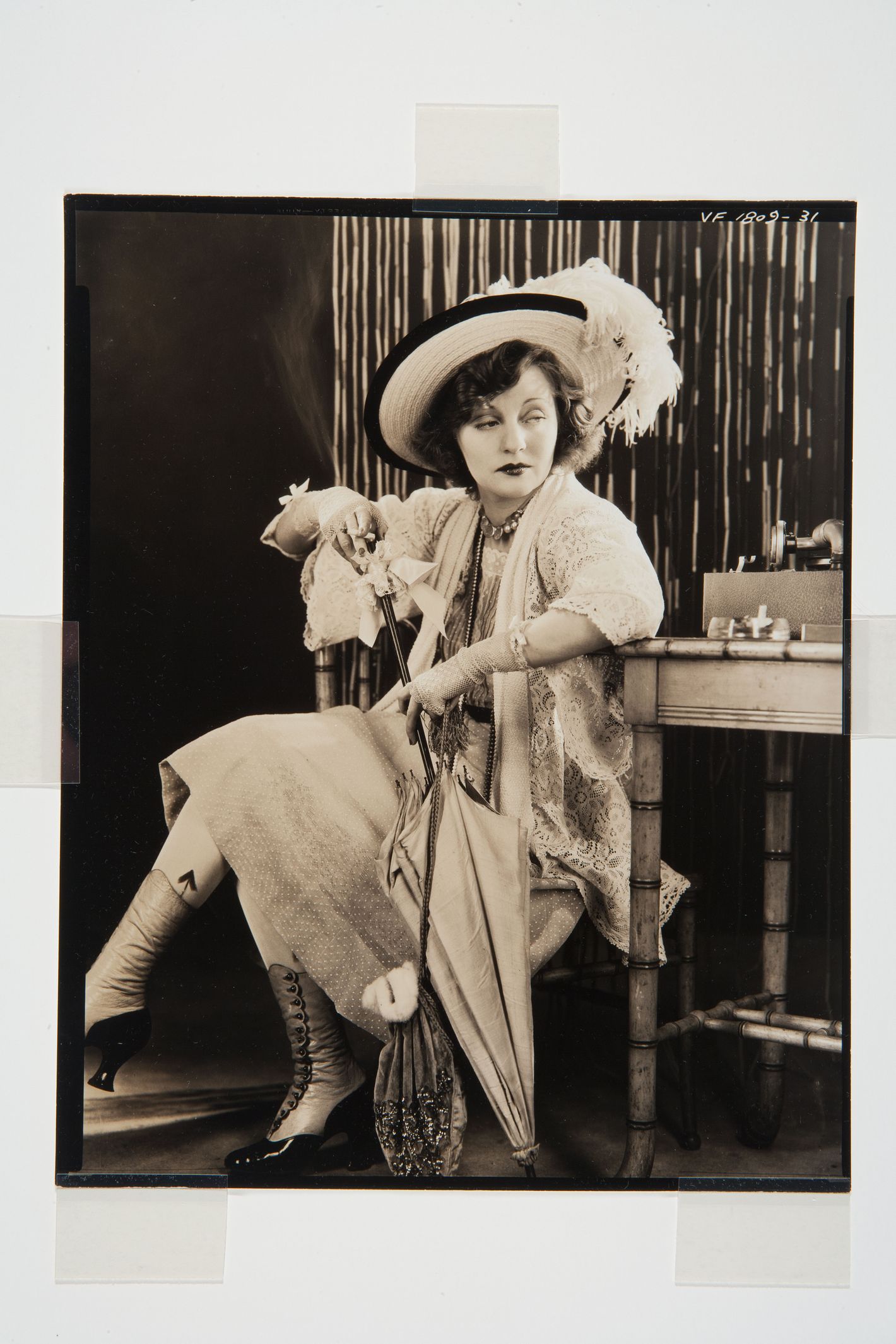 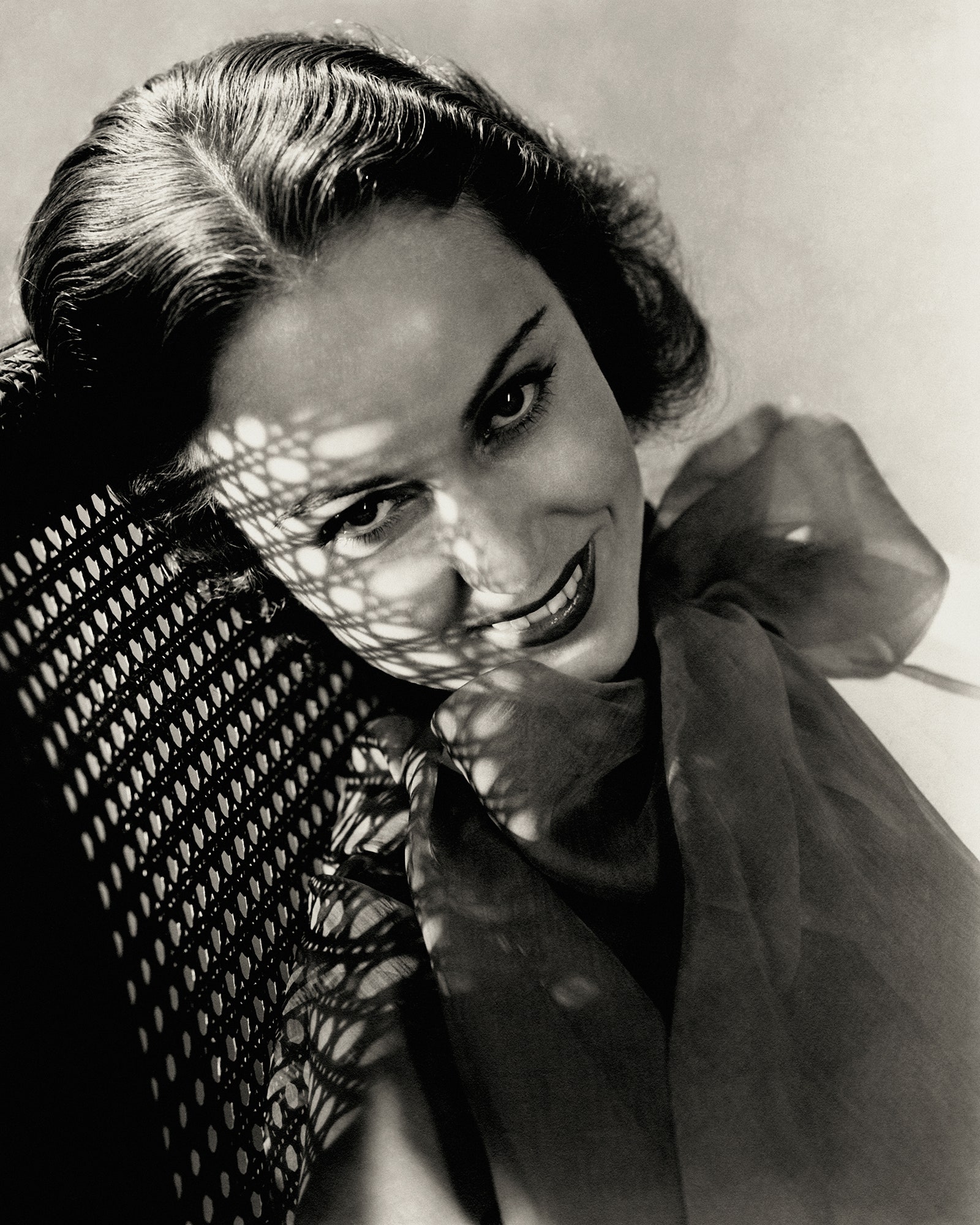