IT is ten years since the Royal Navy Field Gun Competition was last run at the Royal Tournament.

But to all who saw it, it will live long on the memory. It was the last word in extreme sports – to get into the Portsmouth, Devonport or Fleet Air Arm team you needed the strength of a rugby league player, the fighting sprit of a pit bull terrier, and no little skill and coordination.

Then you had to undergo a ten-week training regime that made the Parachute Regiment induction look like a Jane Fonda workout for senior citizens. (Some field gunners took pride in putting the Paras in their place during post-tournament punch-ups.) Then you had to compete against equally highly trained and pumped-up opponents at the tournament itself.

Each “run” involved dismantling a cannon weighing a ton, then hauling the parts over an obstacle course that included two walls and a large chasm. Then putting it back together and firing. All against the clock.

This was a real “man’s game”. Broken limbs, ripped muscles and amputated fingers were par for the course, and the crews kept injury scoreboards in their training HQs. Fatalities occurred from time to time. One gunner, on being informed by the team doctor that both shoulders were knackered, simply shrugged (as best he could) and replied: “Shoulders are for poofs.”

The race originated in an incident during the Boer War, when a naval brigade was called to assist the relief of a British garrison at Ladysmith. When their oxen died, the men carried their six guns over rugged terrain. Their exploits inspired the public back home, and the race was incorporated into the Royal Tournament in 1913. 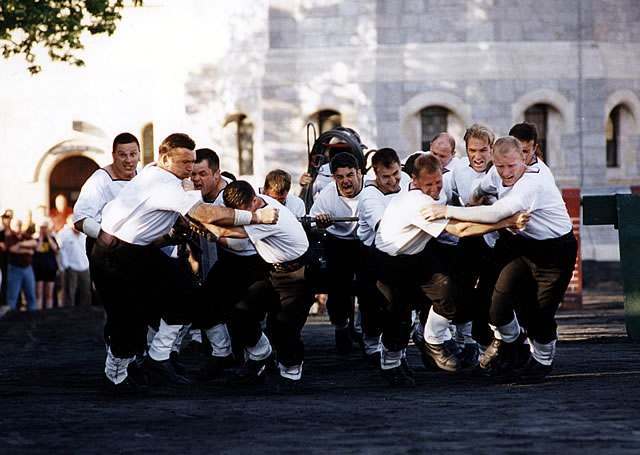 It ultimately fell foul of a different kind of regiment: the infamous PC Brigade. And even within the Navy itself, there was a groundswell against it. Budget cuts meant that it was difficult to release men for monthsat a time. Some doctors didn’t approve of the physical risks. And training methods (including the odd fist in the face) didn’t sit too comfortably with the Navy’s attempts to modernise its image. 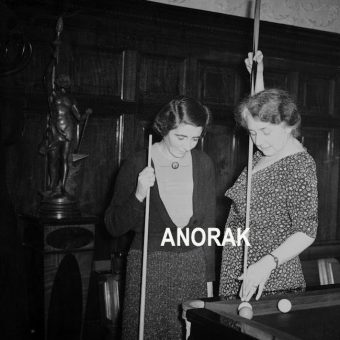 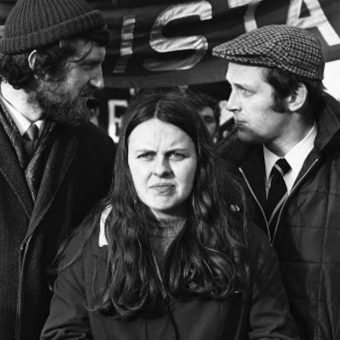 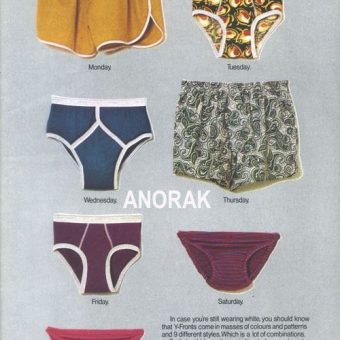 Vintage ad of the day: Change your Y-fronts every day of the week 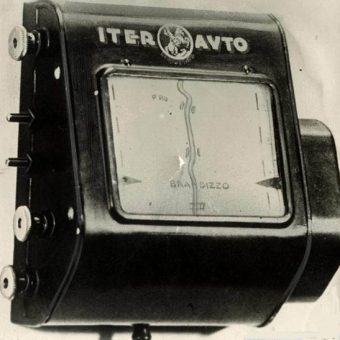 The Iter Avto was the world’s first SatNav