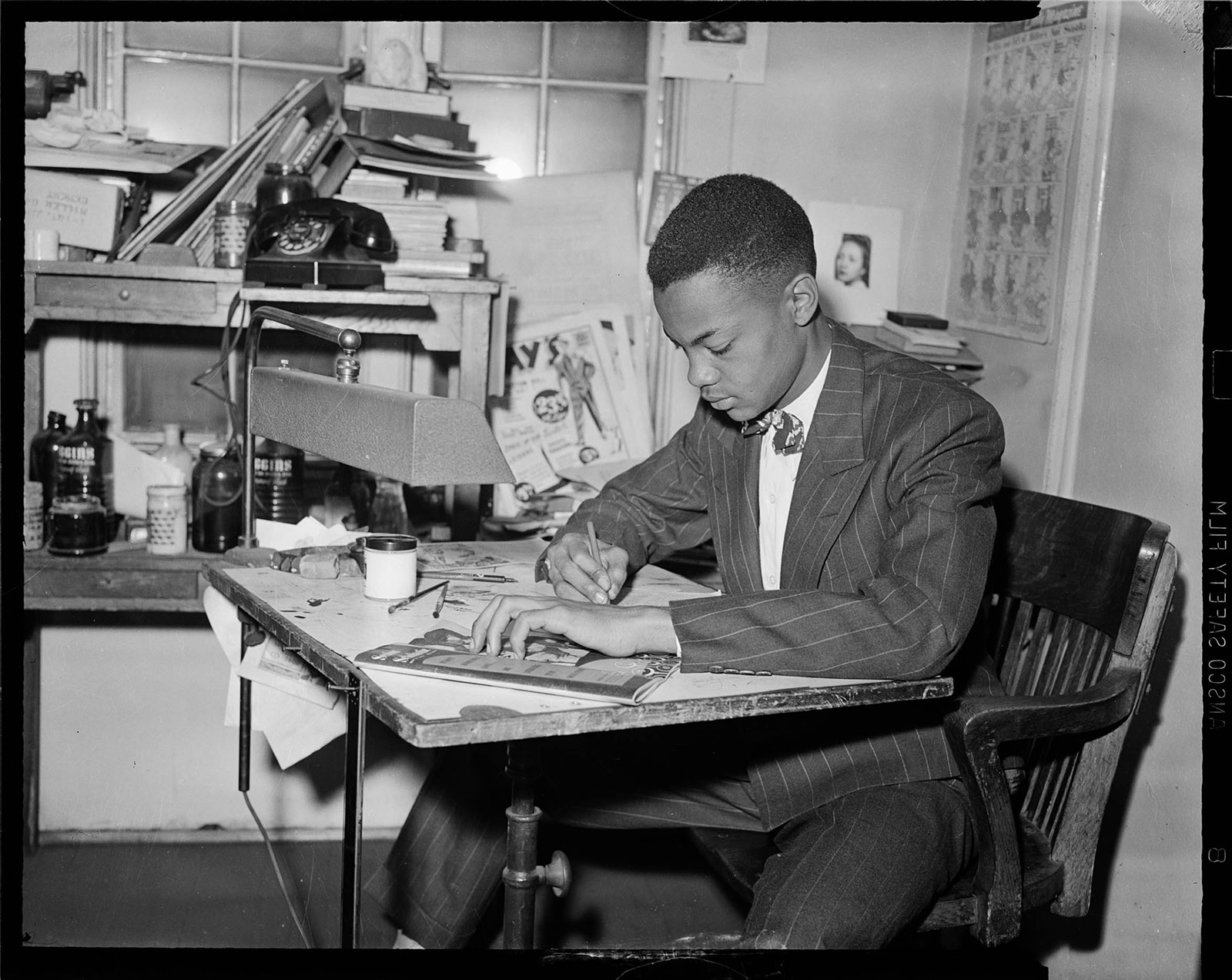 Born and raised in Pittsburgh, J. Malls is a disc jockey who’s been collecting records for most of his life. In 2016 he blogged about a record cover artist called Mozelle Thompson:

In January 2013, I was listening to Buddah Records’ 1969 release of Black America Vol. 2: The Man of Love, Dr. Martin Luther King when the liner notes caught my eye. They included a paragraph about the artist who illustrated the album cover: “Mozelle Thompson was born in Pittsburgh, PA. He is a graduate of the Parsons School of Design and attended the Art Students League and New York University. He is a profuse illustrator of book jackets and record covers. His magazine illustrations and theatre posters are known throughout the United States, while his courses in commercial art and window display are attended widely.”I was intrigued as to who this native Pittsburgh artist was and why I’d never heard of him before. The finite amount of information available online didn’t deter me from researching and digging for more. After 22 months of combing through microfilm at Carnegie Library of Pittsburgh, tracking down and interviewing Thompson’s family members, and piecing together articles, I identified more than 120 Mozelle Thompson illustrated LPs and EPs. With a short career (1953–1969), Thompson appears to be the only prolific African American artist to illustrate album covers. He was a pioneer in his industry, working alongside the first-generation artists who contributed to the history of album cover art within the first 15 years of its existence.

In 1953, RCA Victor re-released the Gershwin’s Porgy and Bess LP with a cover illustrated by Mozelle Thompson. This is the earliest of Thompson’s album cover illustrations identified so far. He illustrated several more albums from 1955–1957, but 1958 is the year that he churned out the most album covers. So far there are over seventy LPs and EPs released before 1960 that feature Thompson’s drawings and paintings. The bulk of the albums are classical releases, popular music of the 1950s, and ethnic and international releases. In addition to album covers, he also illustrated a number of magazines, book covers, and theatrical posters

Mozelle Thompson’s career and life ended tragically when he fell six stories from his apartment window on December 6, 1969. In addition to illustrating, he taught courses on fashion and window display design at the Fashion Institute of Technology. He was working on an illustrated version of the well-known hymn Life Every Voice and Sing at the time of his death.

The whole story of Mozelle Thompson’s fascinating life by J. Malls can be found here 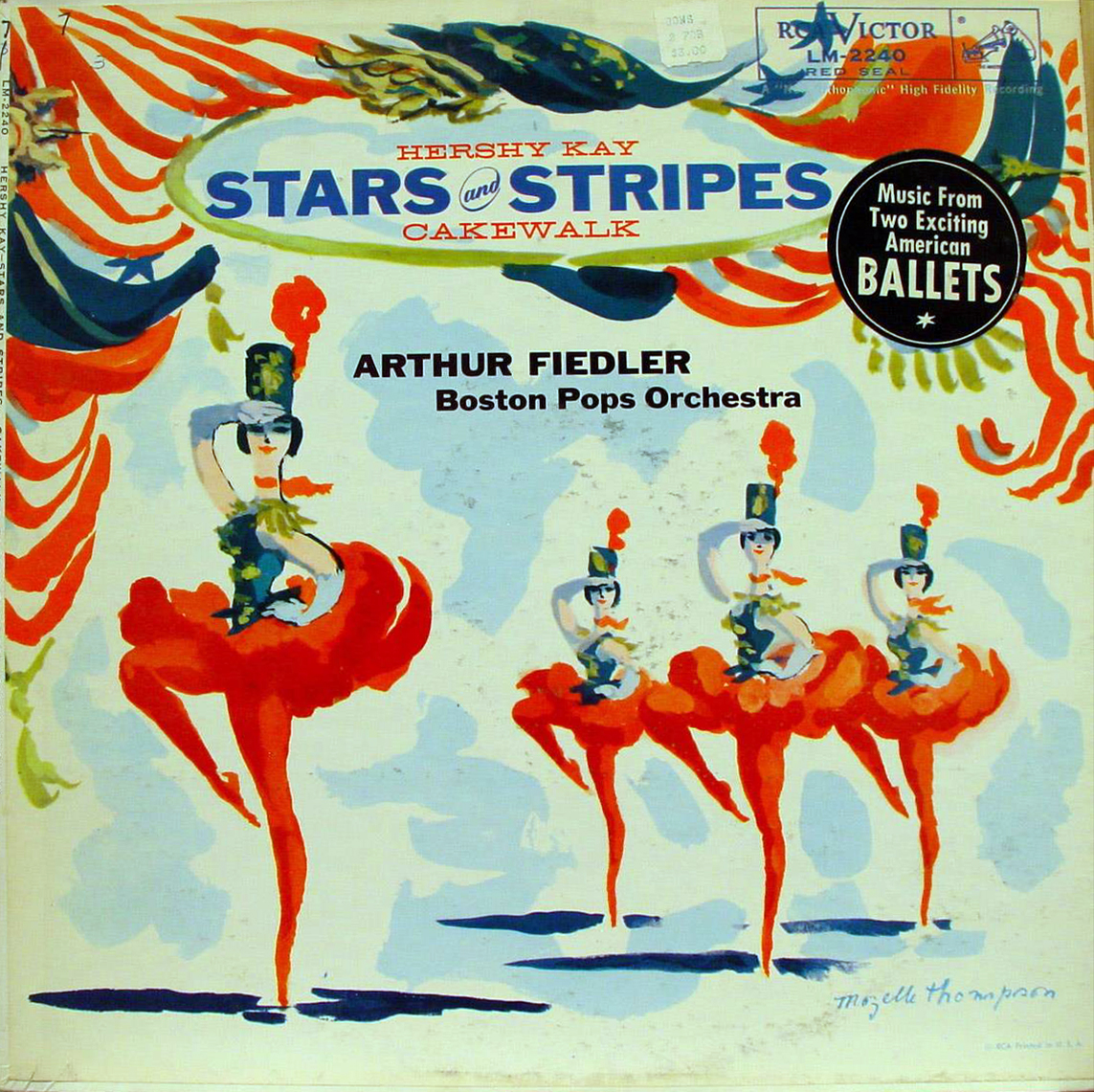 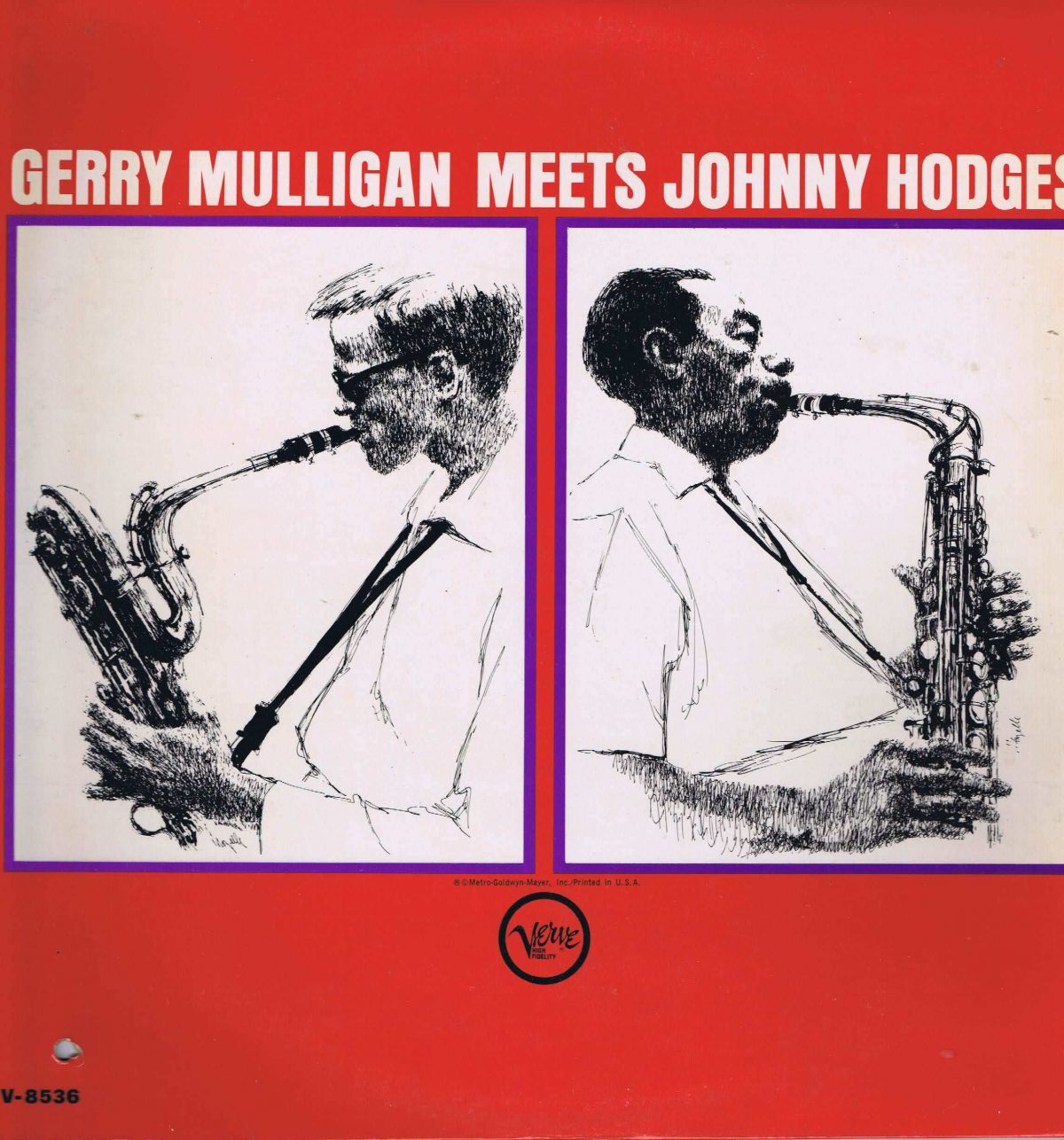 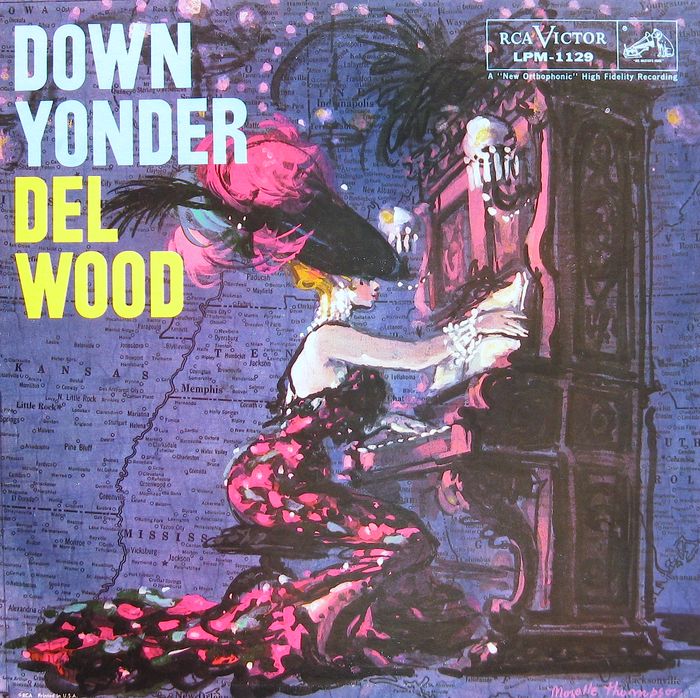 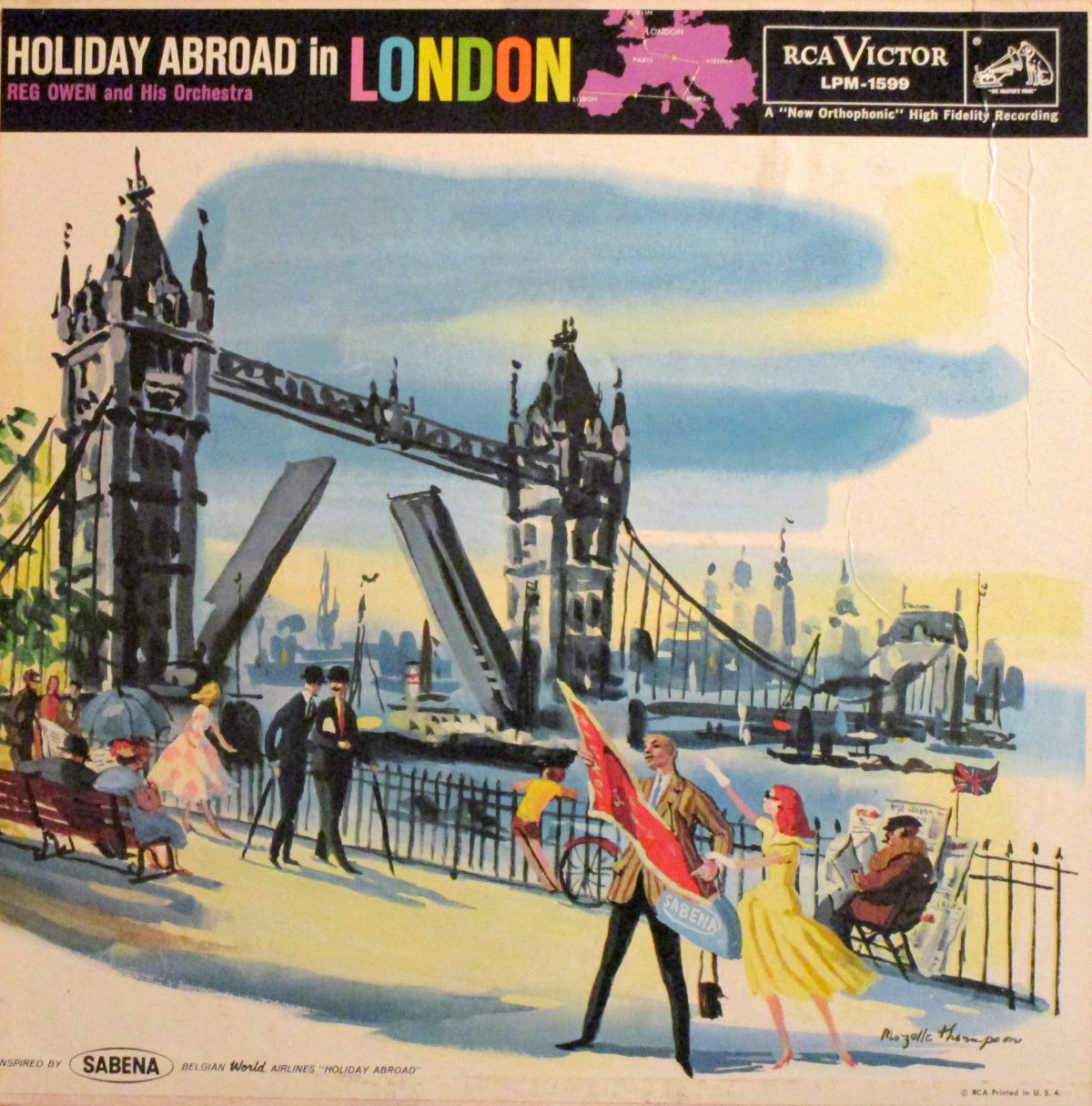 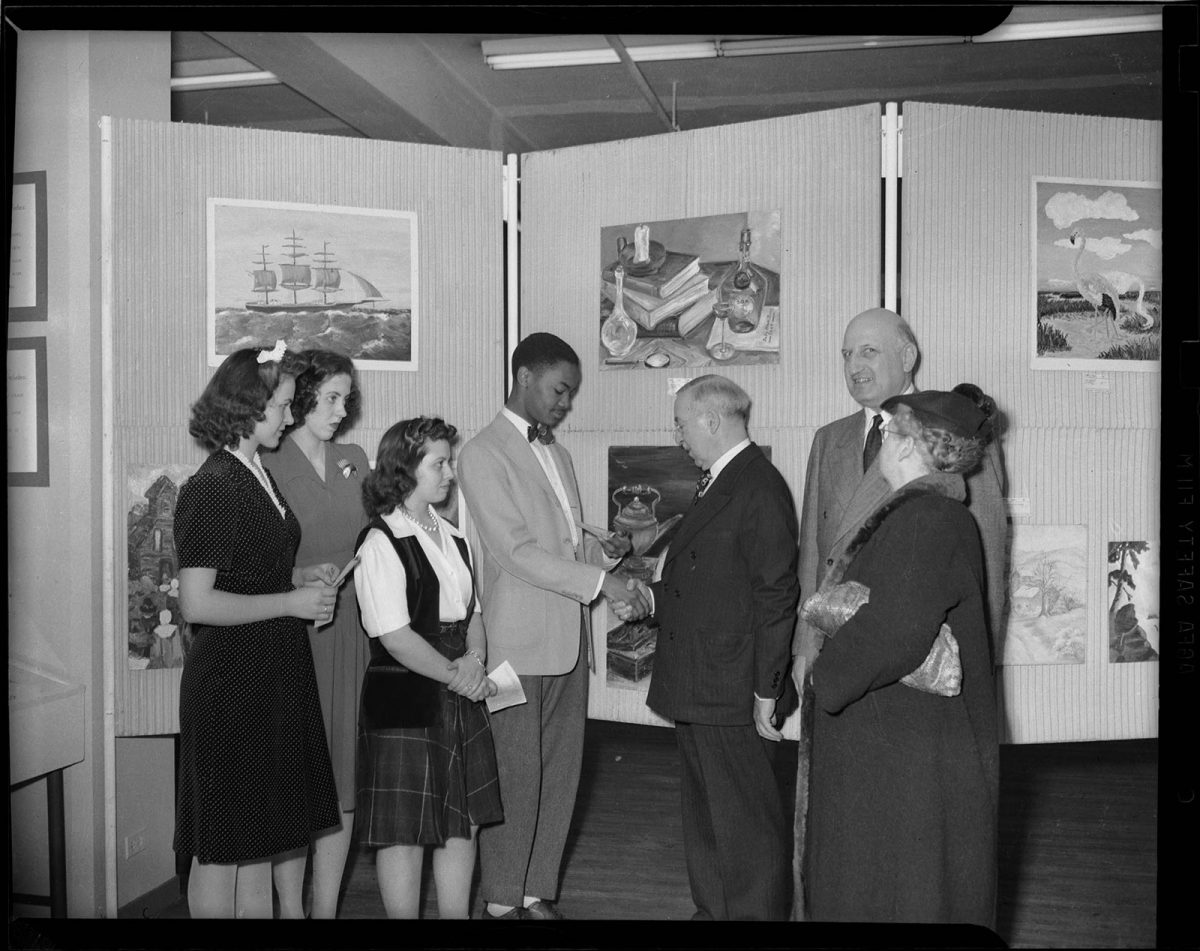 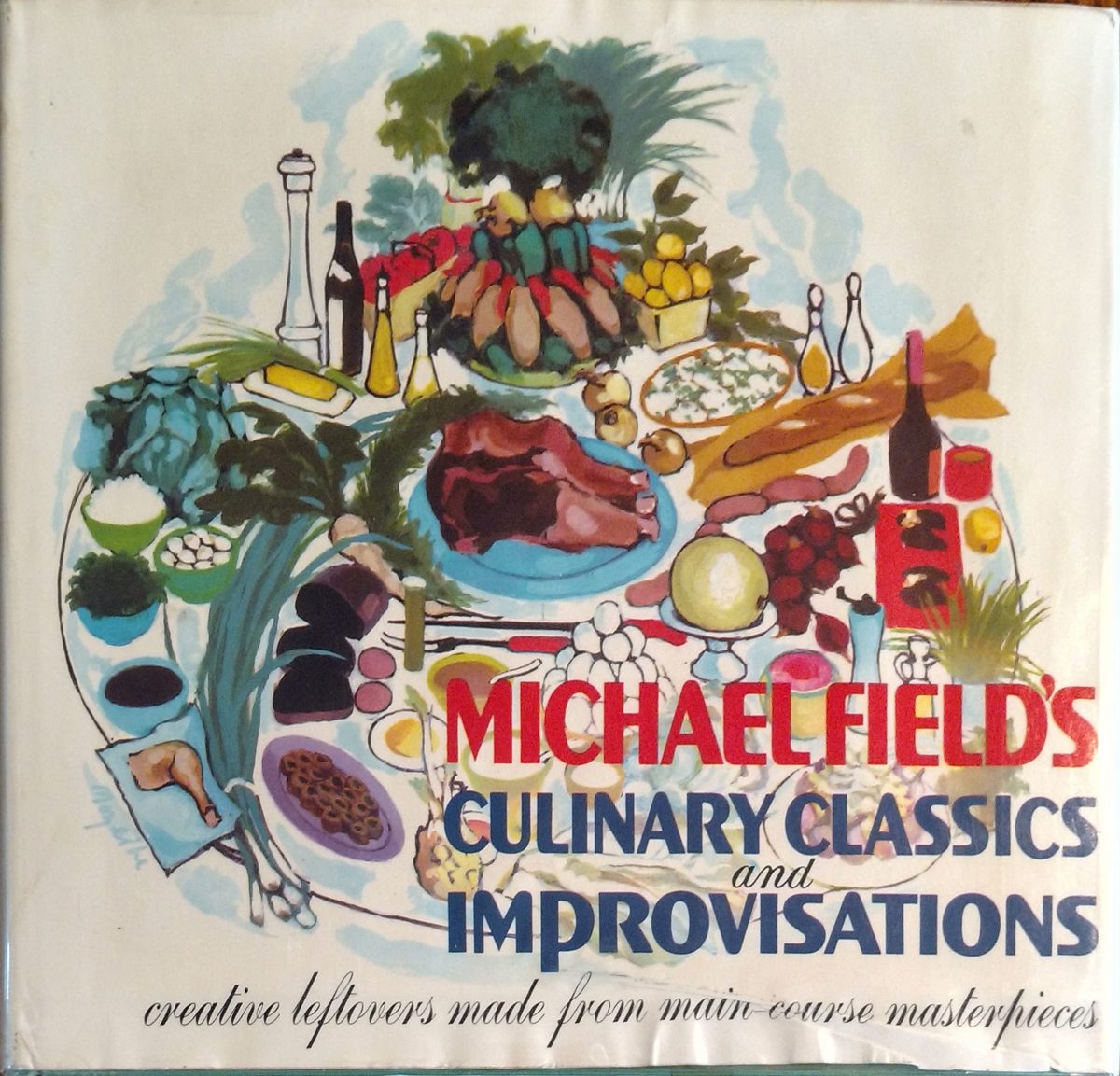 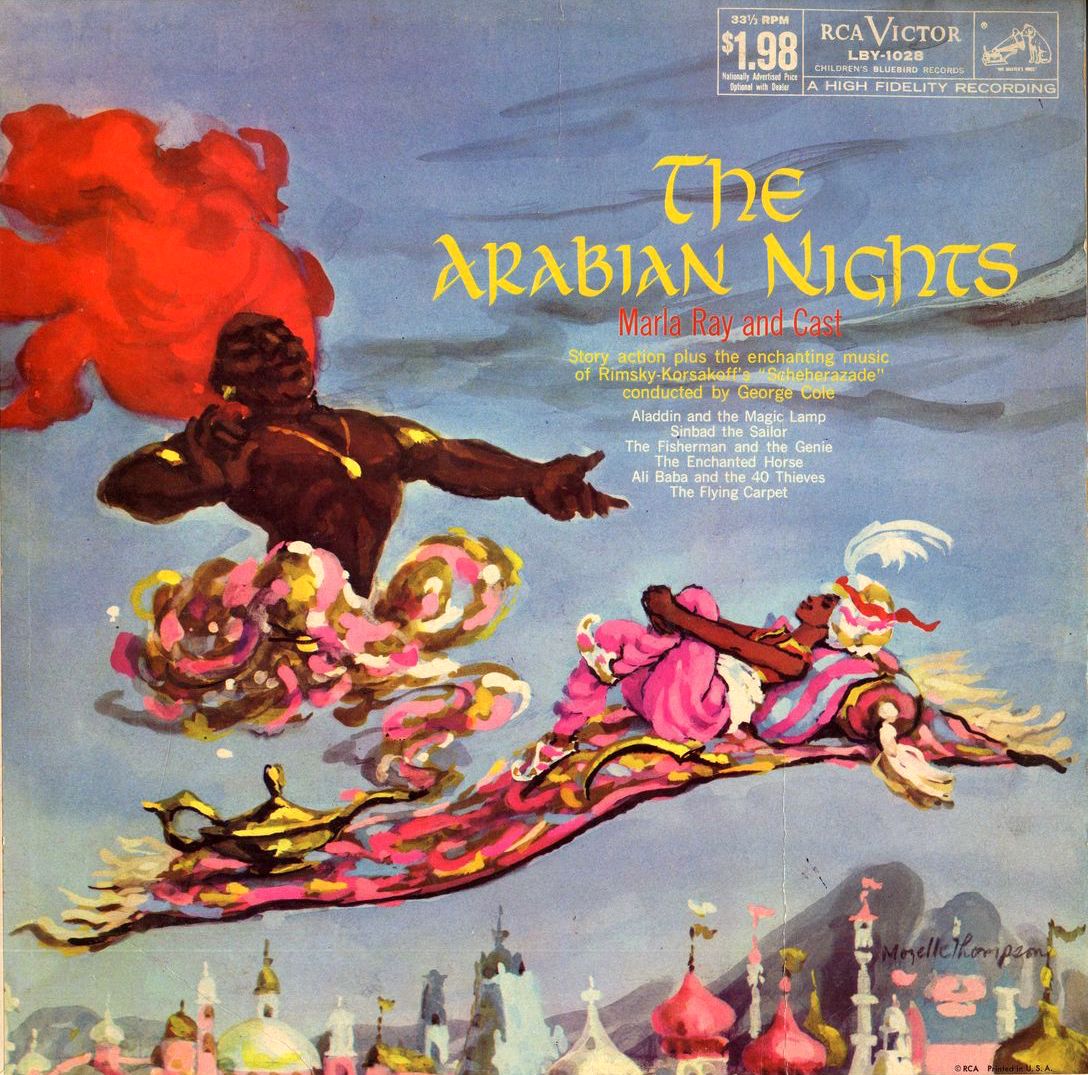 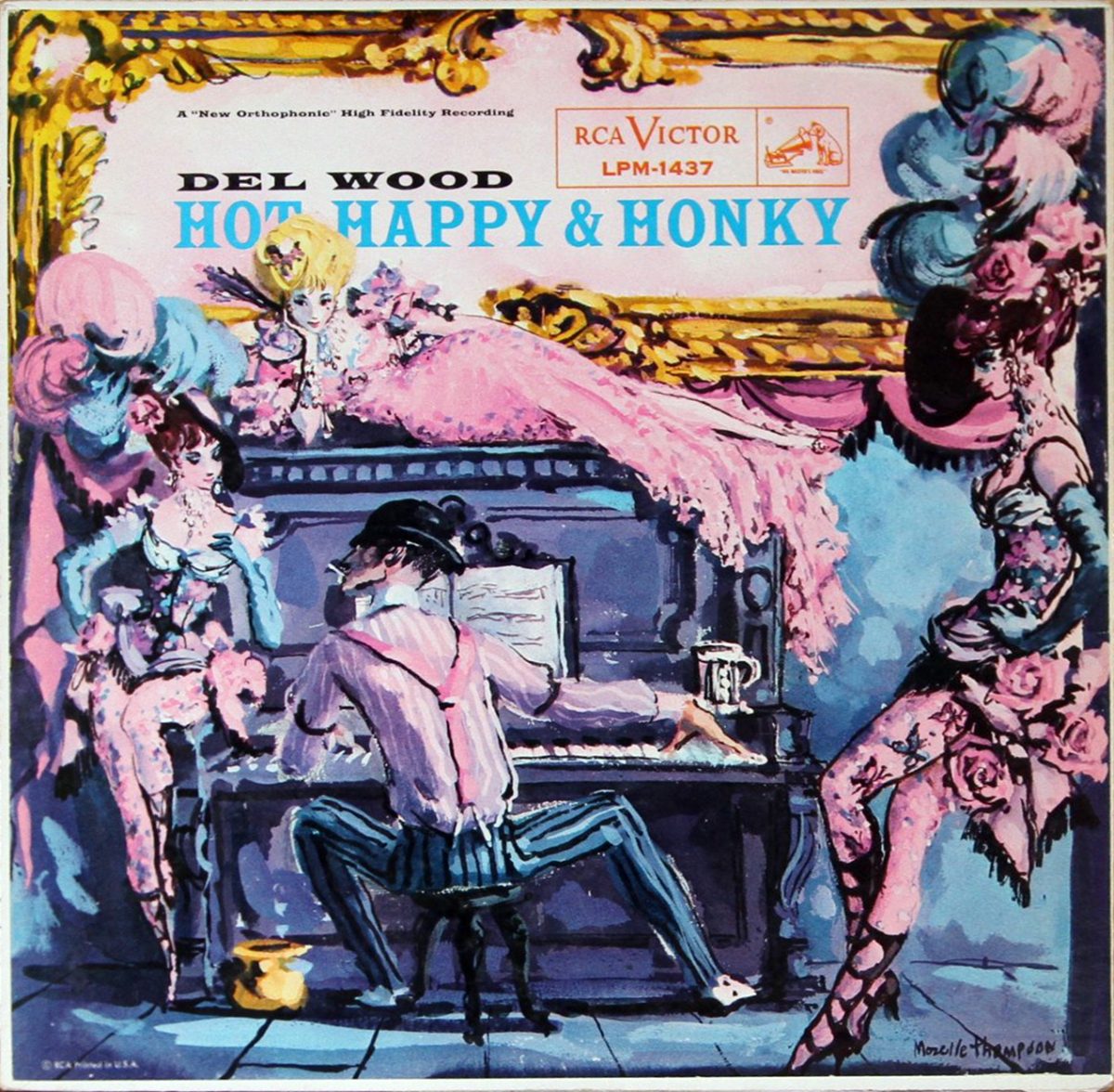 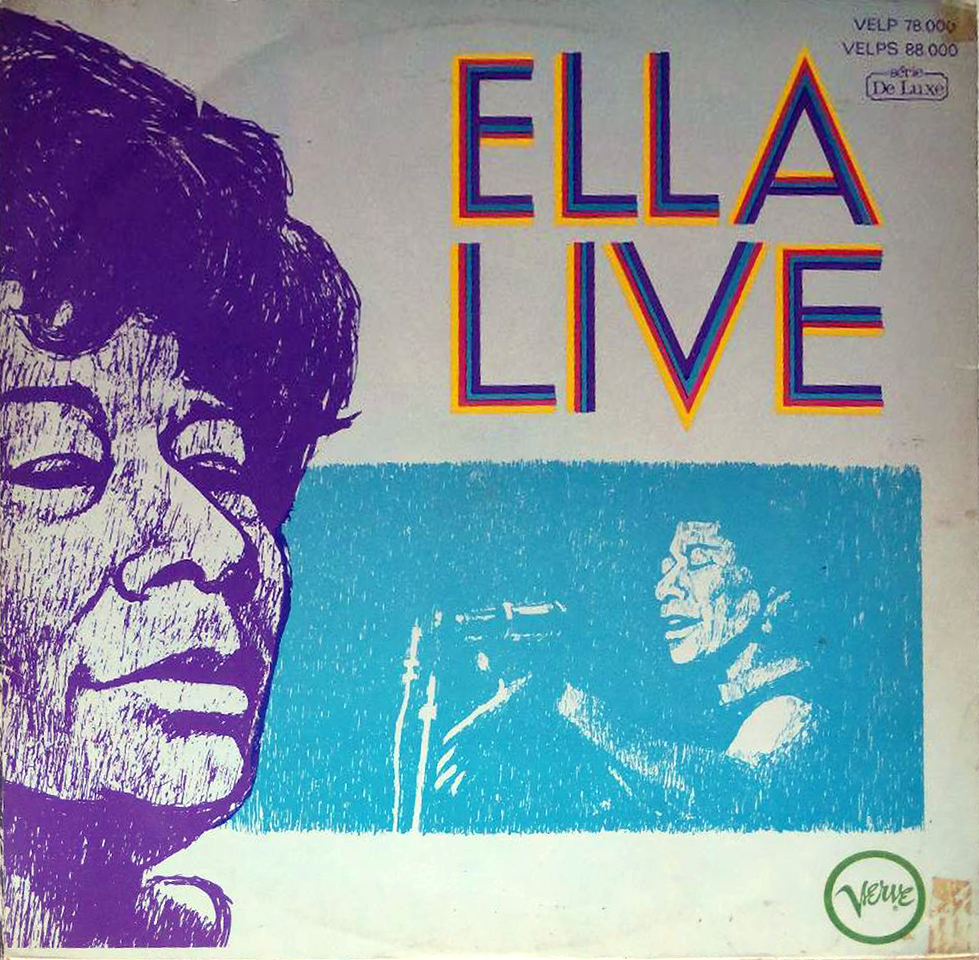 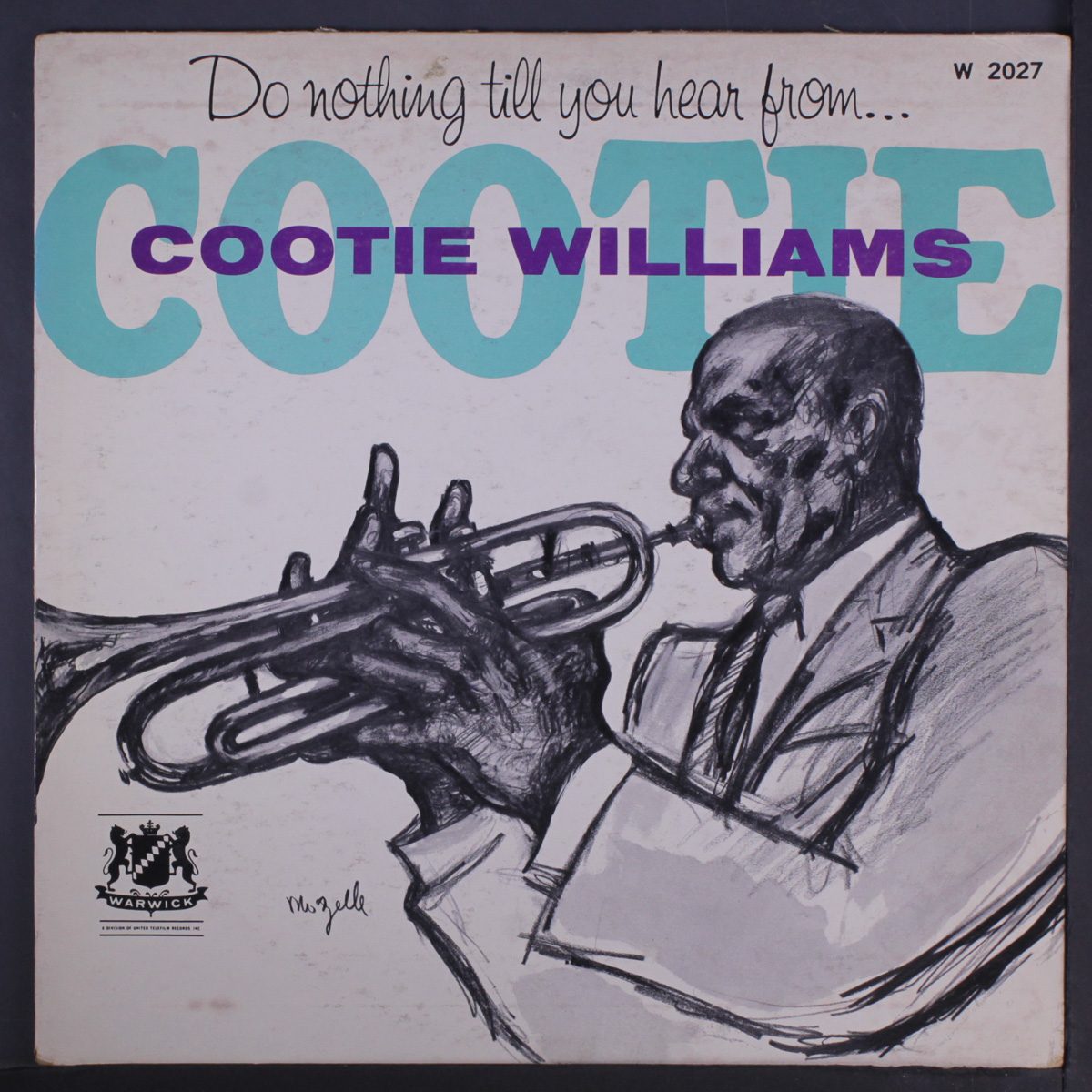 Cootie Williams Do Nothing Till You Hear… 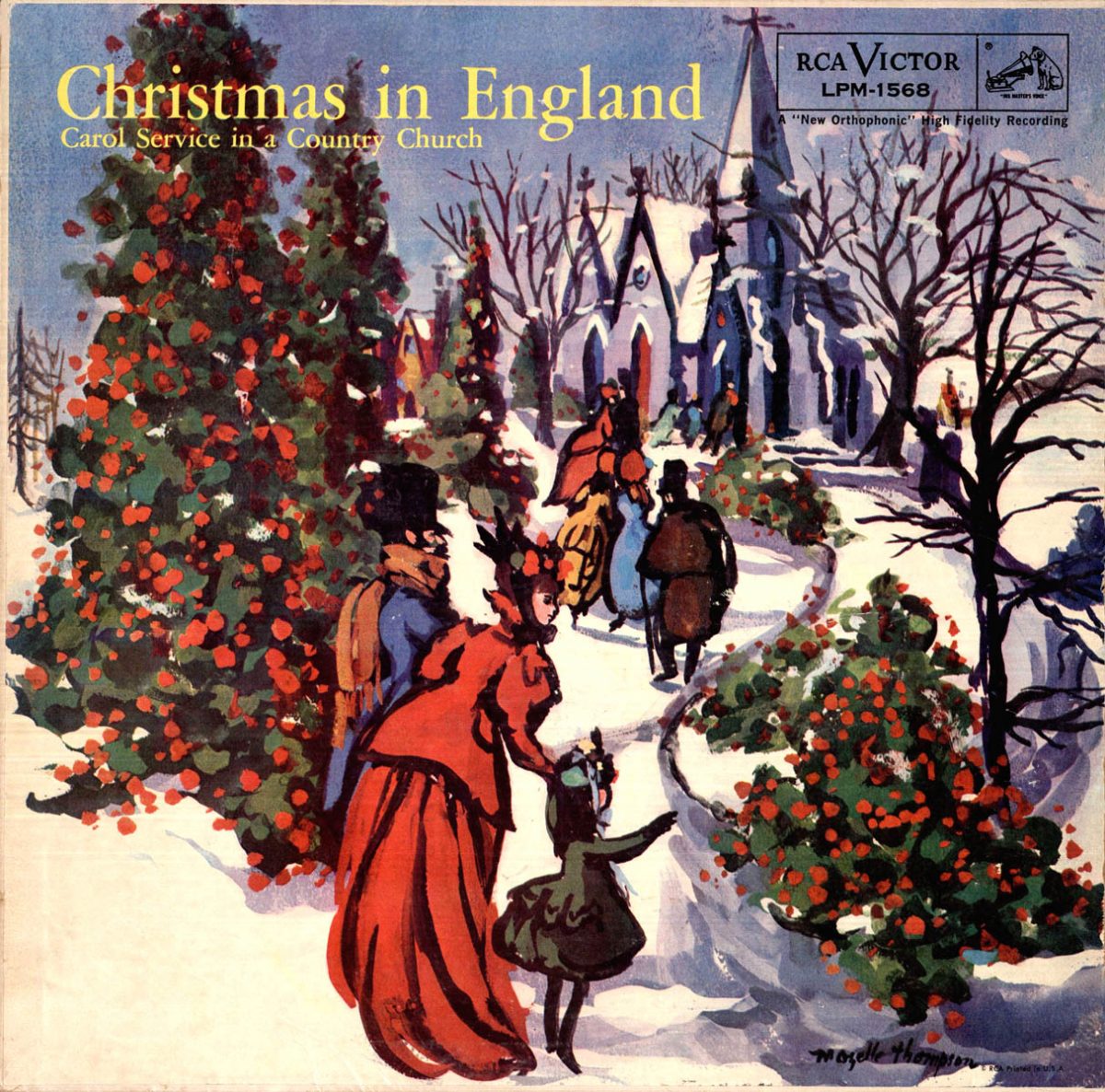