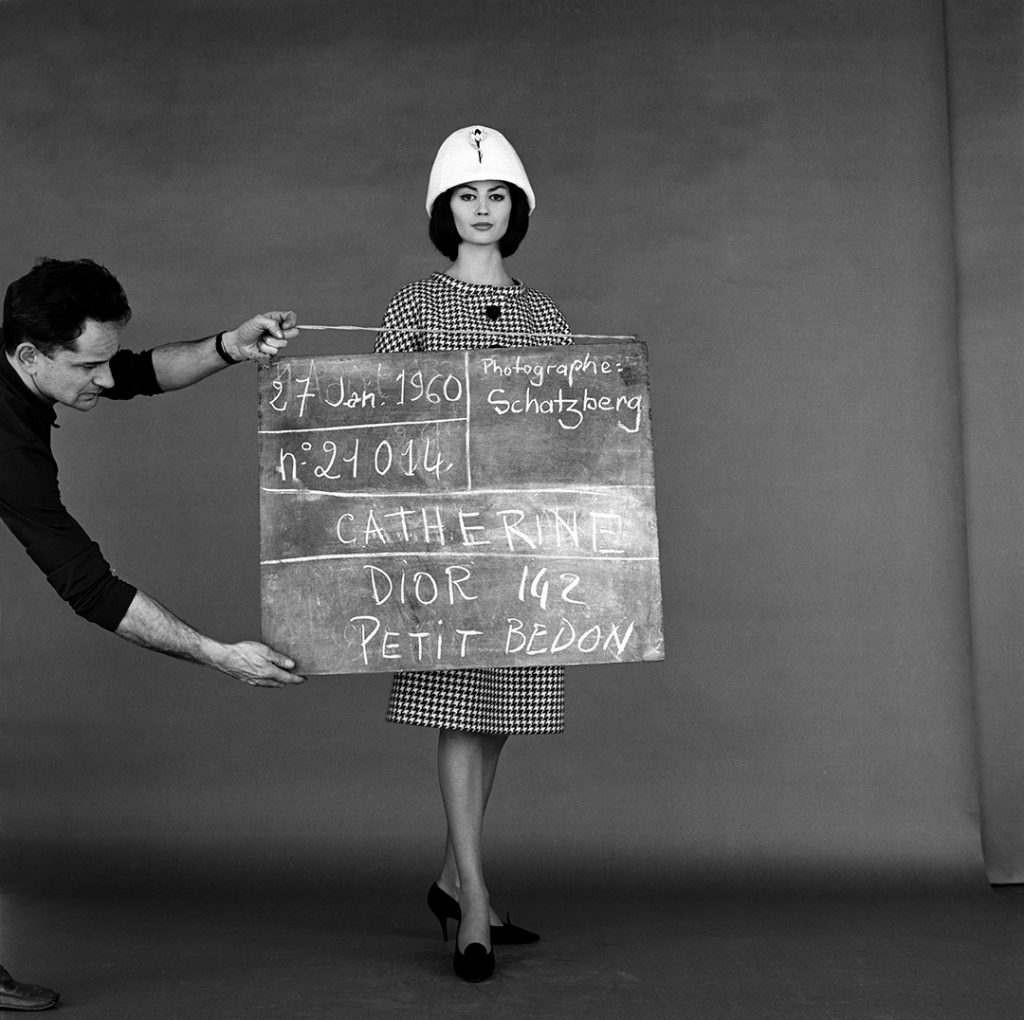 Catherine Deneuve in Dior – 1960 – by Jerry-Schatzberg

According to Thomas Gold Appleton, Henry Longfellow’s brother-in-law, “Good Americans, when they die, go to Paris.” If you’re lucky, you’ll be dressed for eternity in an outfit by hymned fashion designer Christian Dior – and so will the ladies. Dior (21 January 1905 – 24 October 1957) is synonymous with the city that was dipped in aspic sometime in the 1950s and wrapped in Le Corbusier’s concrete. Paris is a charred Swiss roll with a fragrance more car-b-cue, gilets jaunes’ guts and stagnation than one of Dior’s scents – that’s the smell emanating from the luxuriant, illustrious and branded Dior fashion house run by a conglomerate rather than a waft of Dior’s private home, his armpits and pheromones.

But today’s nostalgic, part-time working museum of a city had fashion sense once. Dior’s Paris of his New Look is where edges seduce in silhouette. There’s the suit Olivia de Havilland wore when she married in 1955; his woollen Nonette dress from 1950; the to-die-for ‘bar suit’; and that Sonnet dress of 1952 “in plum silk with bows at exactly the spot – the hips – where a man might place his hands and whirl you round” (and you too, girls).

The Dior Collection at Proud Galleries showcases photographs of the designer’s collection taken by Norman Parkinson, Jerry Schatzberg, Mark Shaw and Bert Stern. “Fashion is an expression of faith,” said Dior in 1956. “In this world of ours, that seeks to give away its secrets one by one, that feeds on false confidences and fabricated revelations, it is the very incarnation of mystery, and the best proof of the spell it casts is that, now more than ever, it is the topic on everyone’s lips.”

“I wanted my dresses to be constructed, moulded on the curves of the female body whose contours they would stylise,” the designer said of his signature silhouette. “I accentuated the waist, the volume of the hips, I emphasised the bust.” 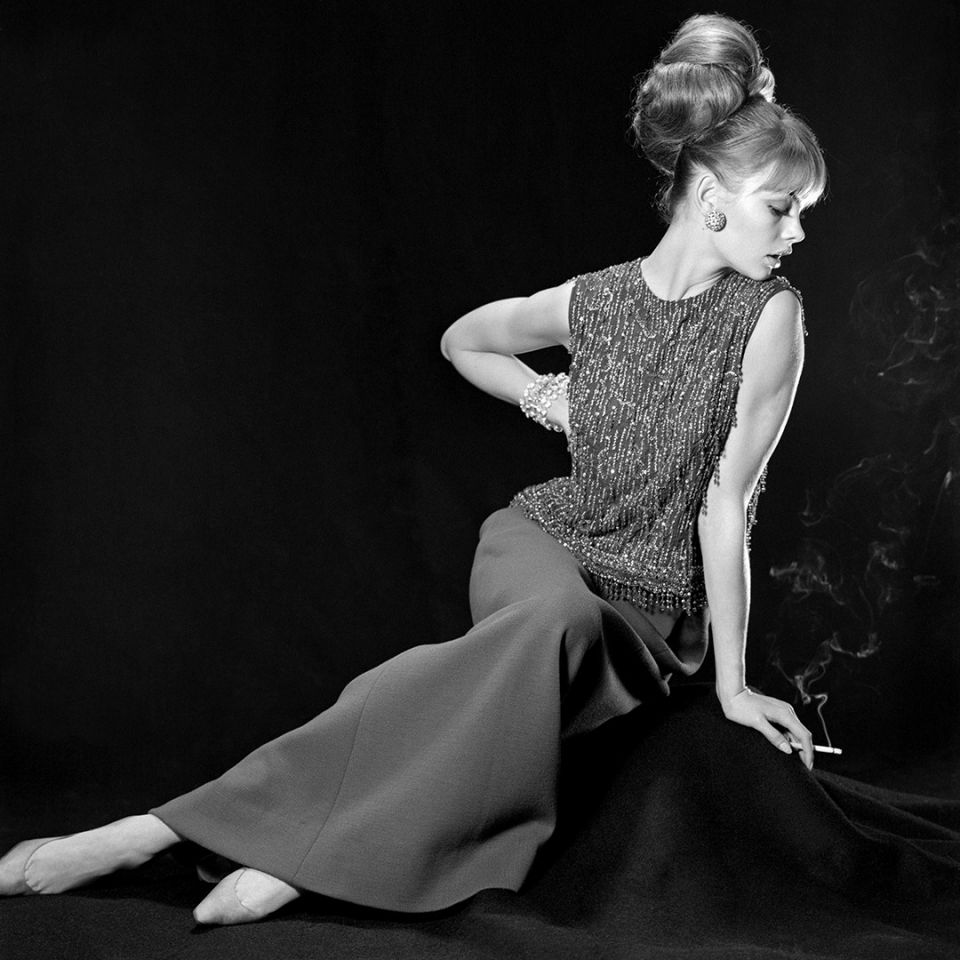 Norman Parkinson, All That Glitters, featuring Jean Shrimpton in a Dior dress for the November 1963 issue of Queen magazine

The Dior Collection is open to the public from 7 February – 7 April at Proud Central. For more information, visit Proud Galleries’ website here.