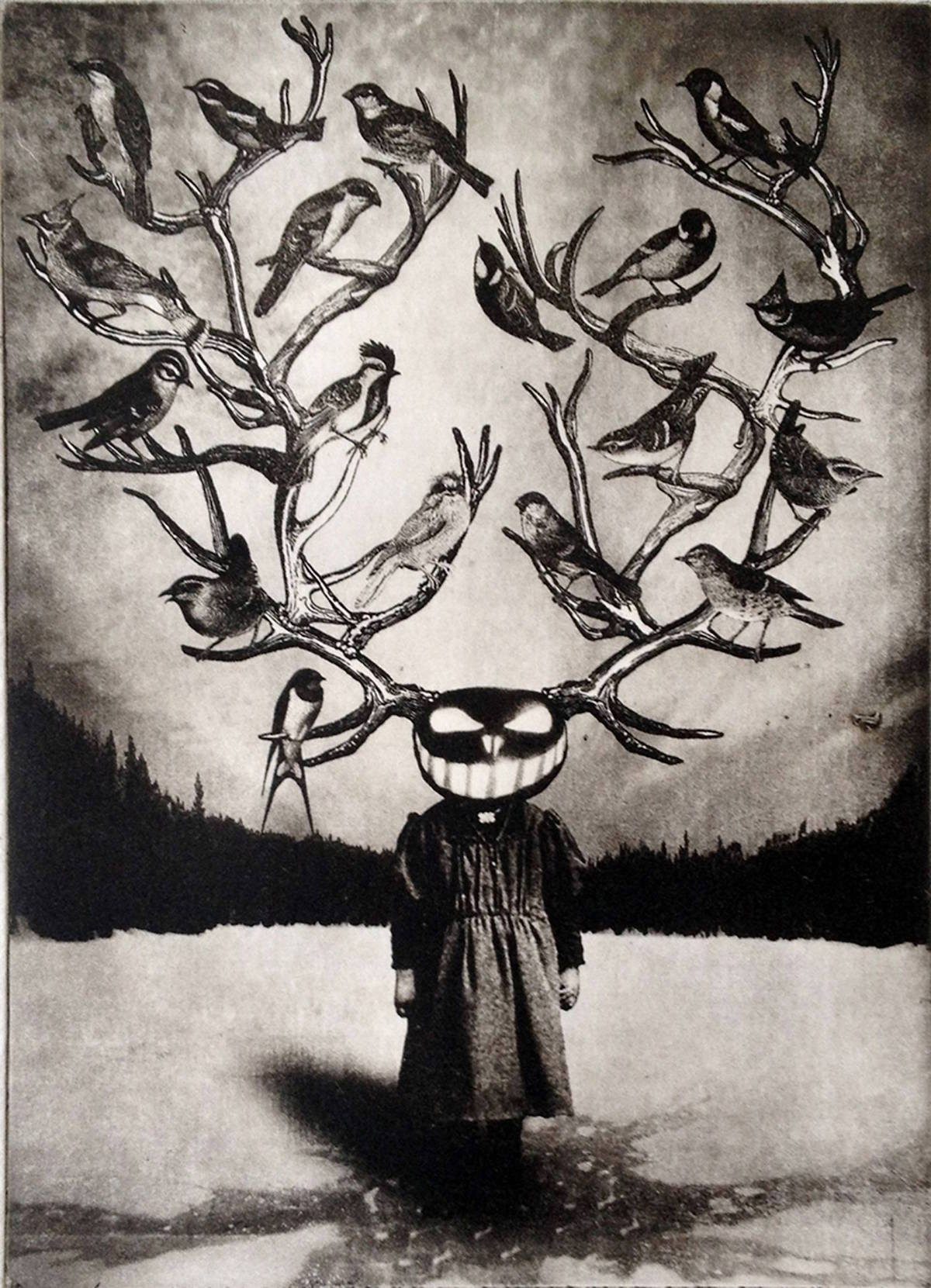 The Girl from the Woods.

Jaco Putker considers himself a regular guy who just likes to create. He is not quite sure what the term “artist” means–other than it suggests someone who has the freedom to create whatever they want. When Putker works he tries not to think too hard about what he is doing as thinking too much kills his creativity.

Putker is an artist and printmaker from the Hague, Netherlands. He uses digital and traditional methods of printmaking to produce his pictures. but prefers to work with photopolymer, or solar plate, etching. This allows him to produce highly photo-realistic depictions. His finished artwork are strange, surreal, and phantasmagorical. Sometimes amusing, more often sinister.

Putker offers no interpretation as to what his pictures mean. Even the titles offer no clue. They are merely simple descriptive statements like The Girl and The Mushrooms or The Boy and The Masks. His intention is for the viewer to bring their own interpretation to each picture and create their own narrative. 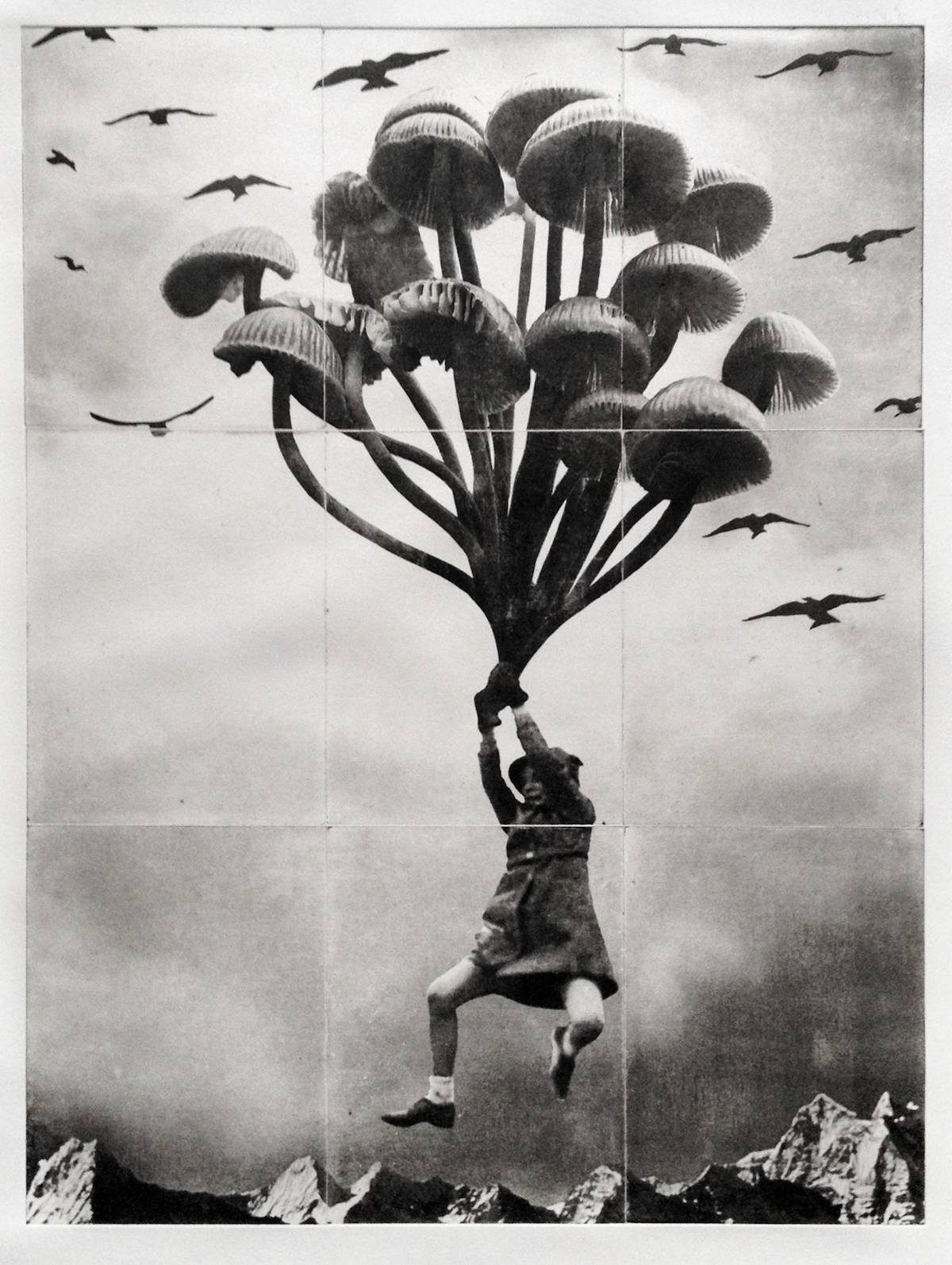 The Girl and The Mushrooms.

He has won several awards and has exhibited his pictures across the world from Tokyo to Chicago, China to Britain. He claims there is no one influence on his work other than his abiding interest in “Nature and in how nature works, in its perfection and self-reliance and its power of rejuvenation and destruction. In how it has a profound effect on not just me, but on virtually every human being.”

I’m interested in the Hermetic Principles of Correspondence (formulated in the axiom ‘As Above, So Below’; the correlation between macro and micro cosmos) and of Vibration (which states that all is in constant motion. Both in a visually perceivable manner as on a (sub)atomic level. Every part of nature is connected to any other part of nature. These seem to be the parameters within which my work takes place. But within these parameters, I try not to think too much about my work. Defining it sort of kills it for me. In hindsight, I see a development and recurring themes and elements. And it strikes me that I seem to be saying the same thing over and over, regardless of style, medium or technique. 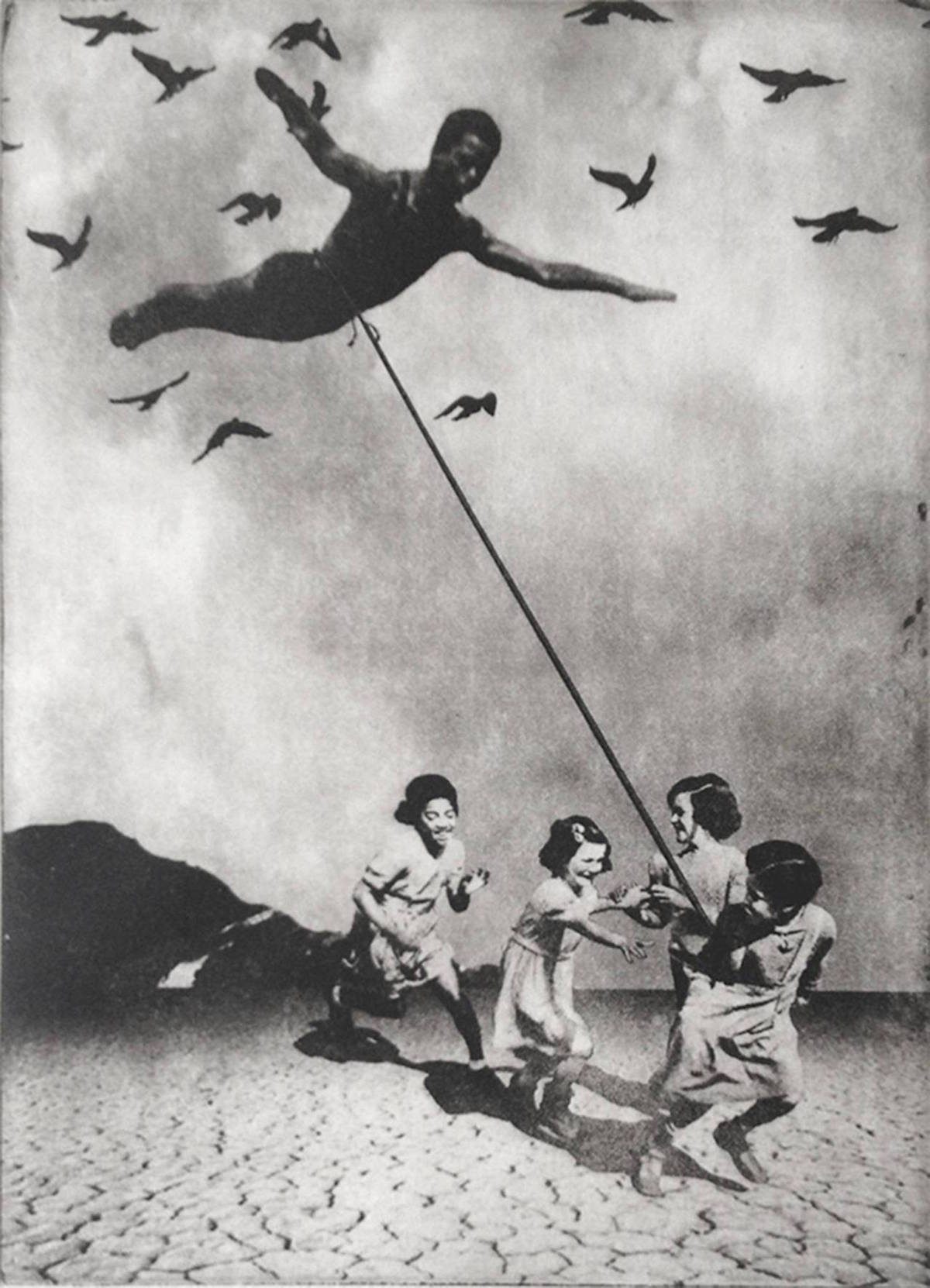 The Girls and The Diver. 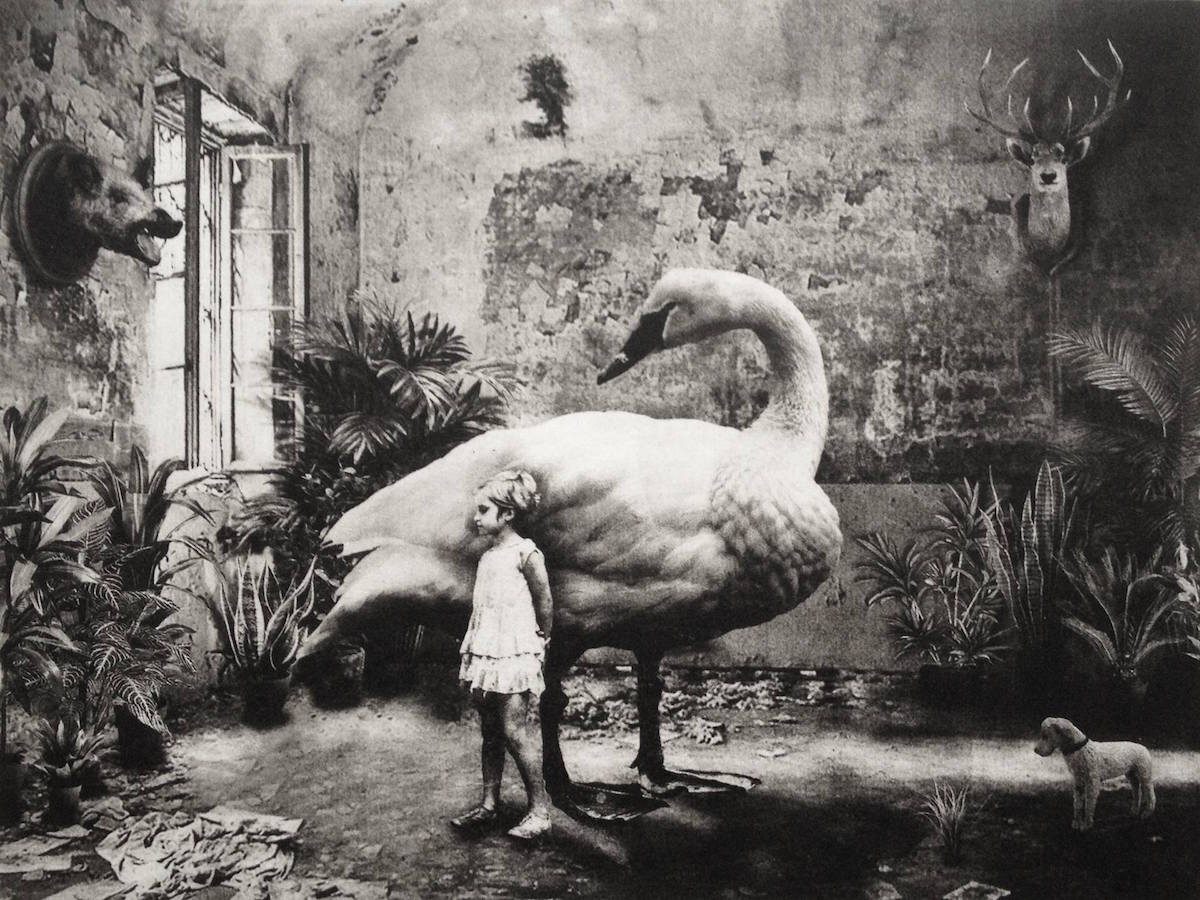 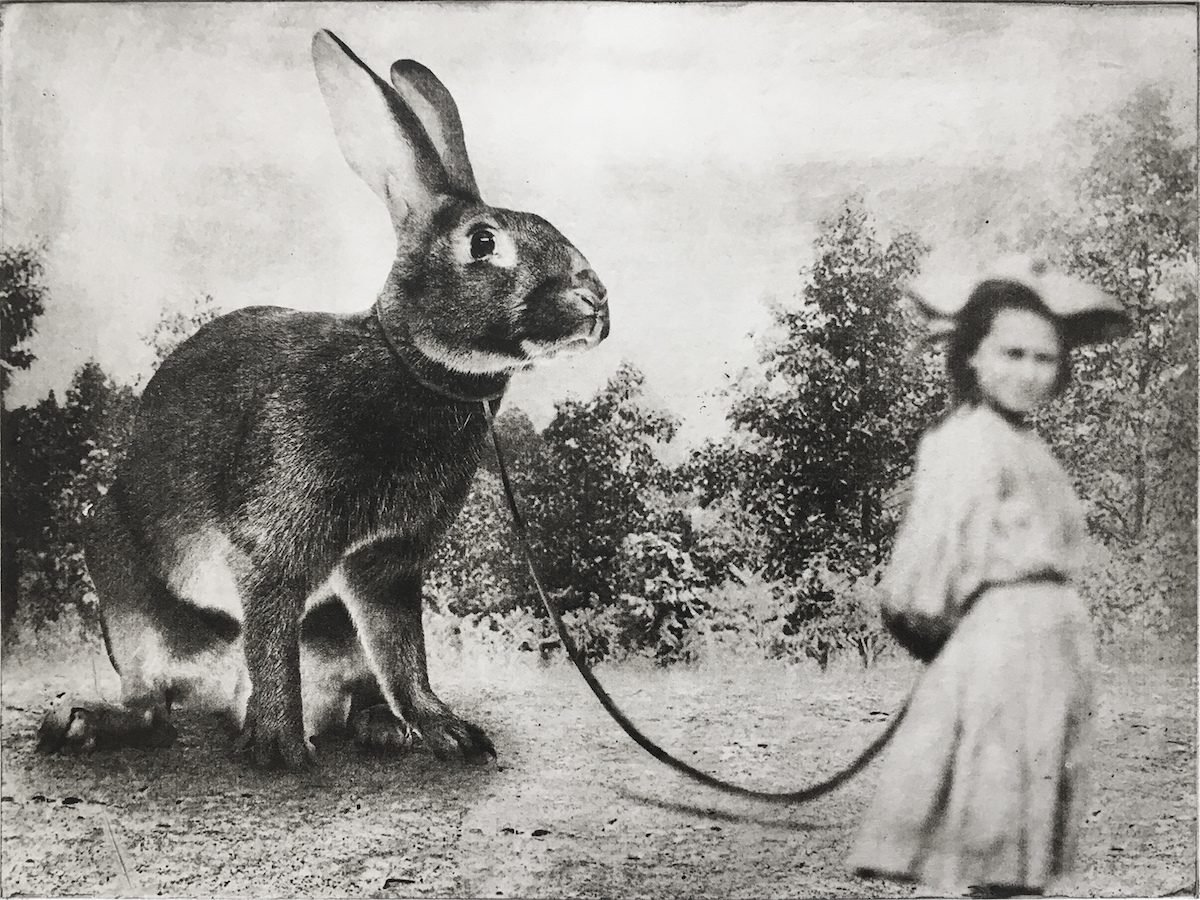 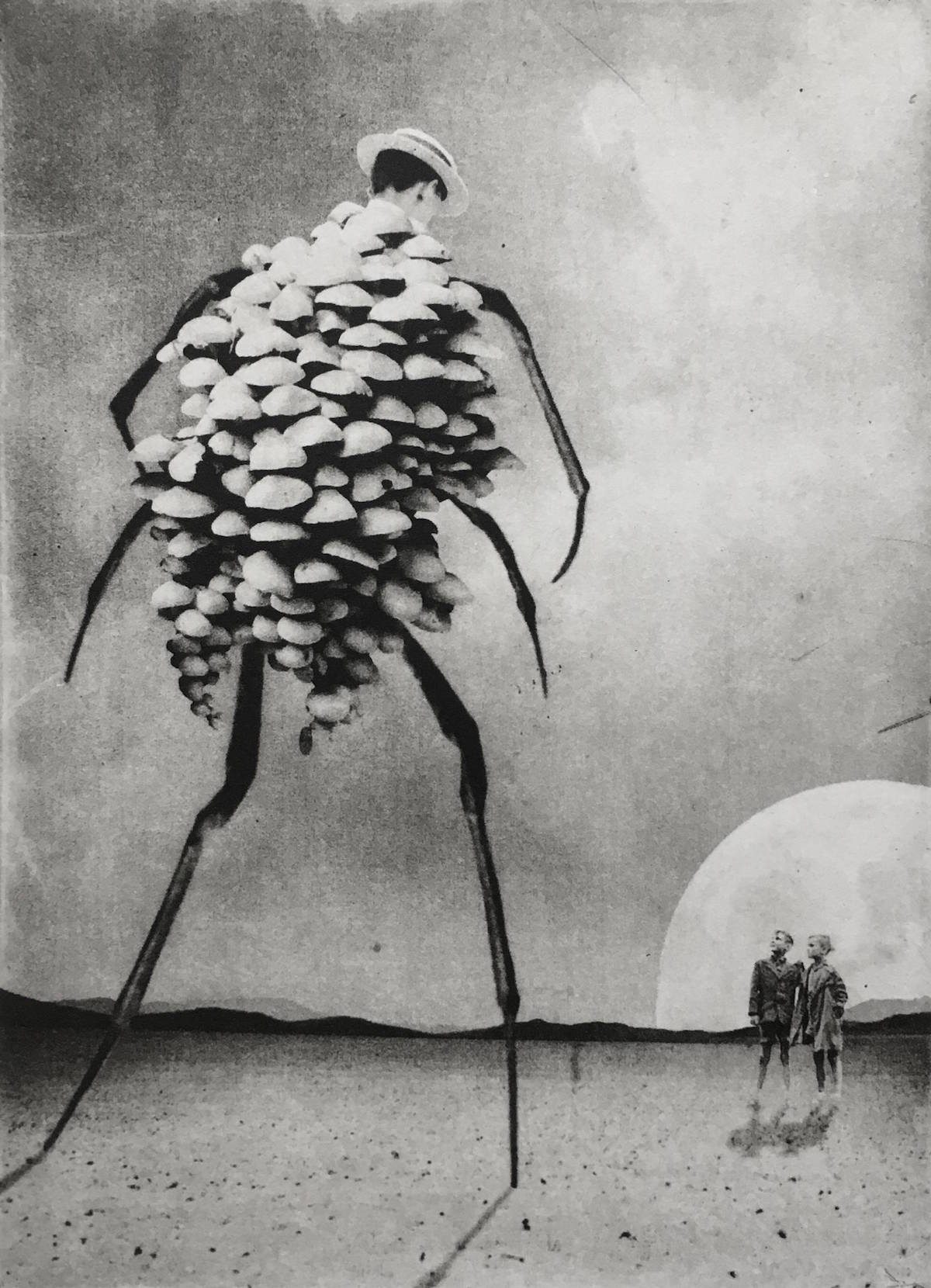 The Boy and the Hat. 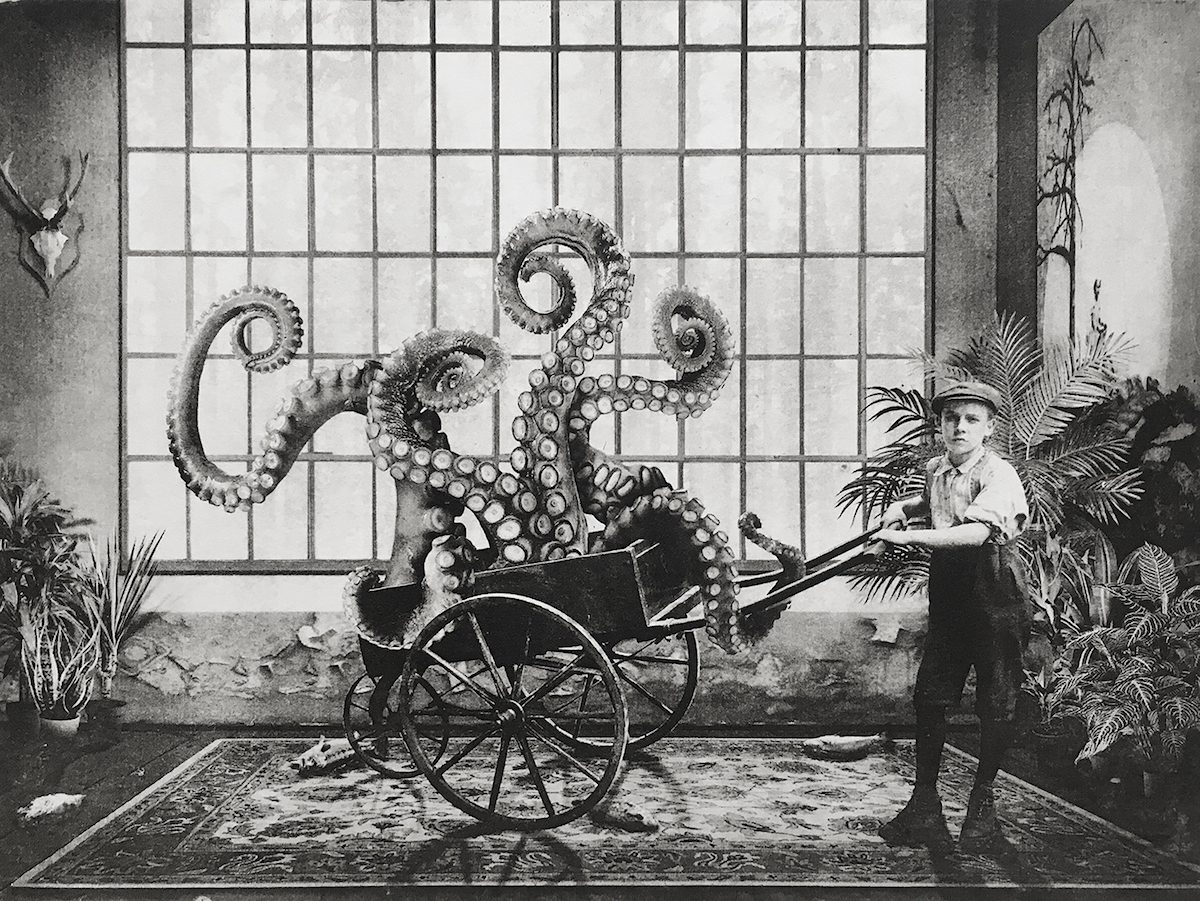 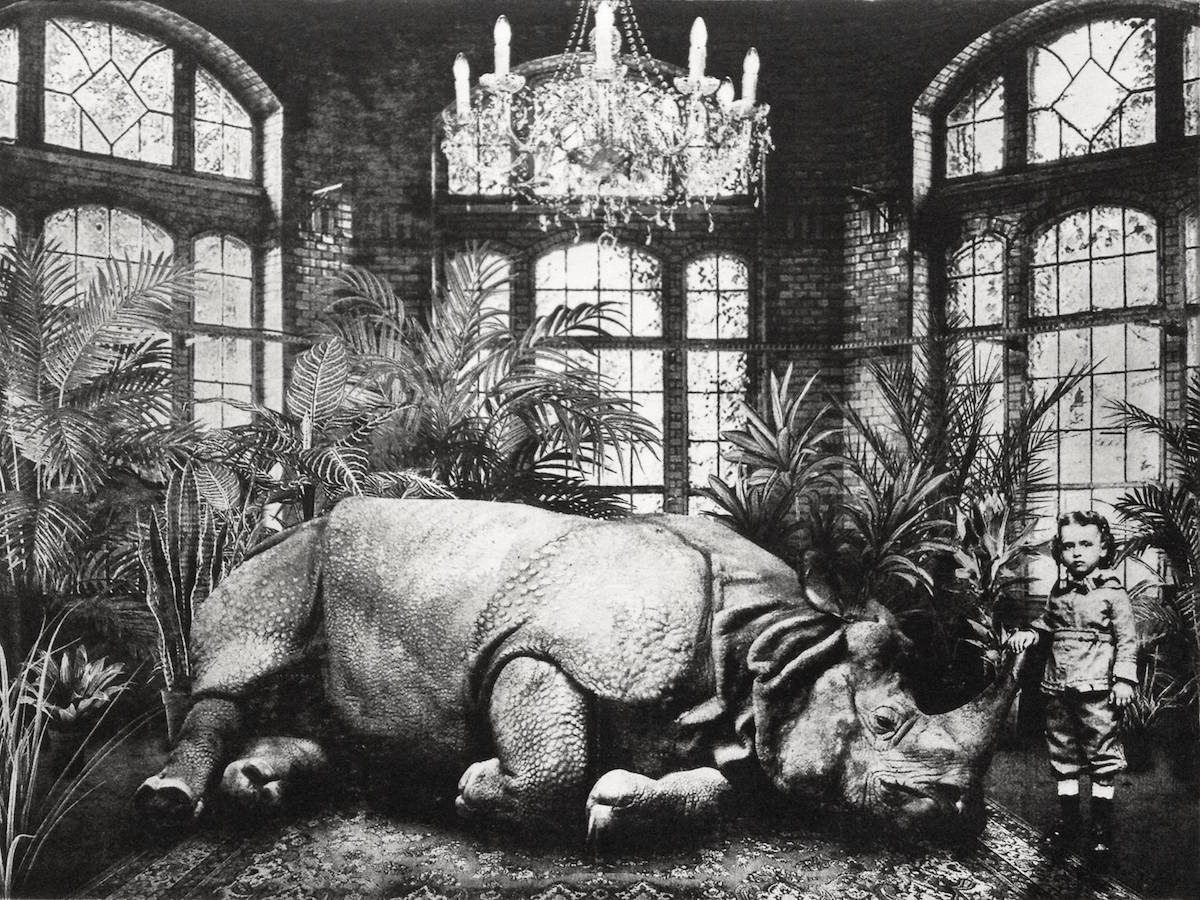 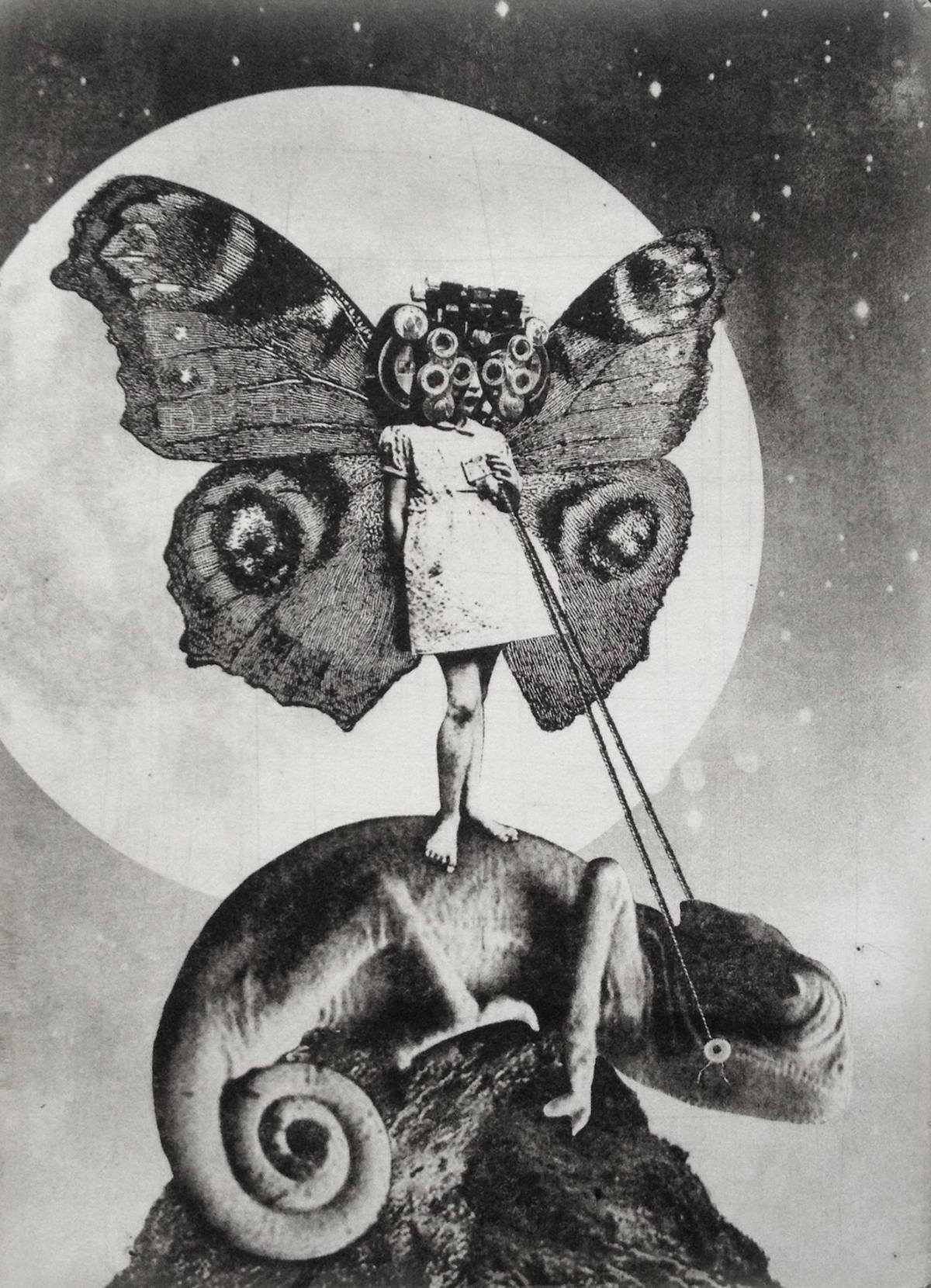 The Girl and The Chameleon. 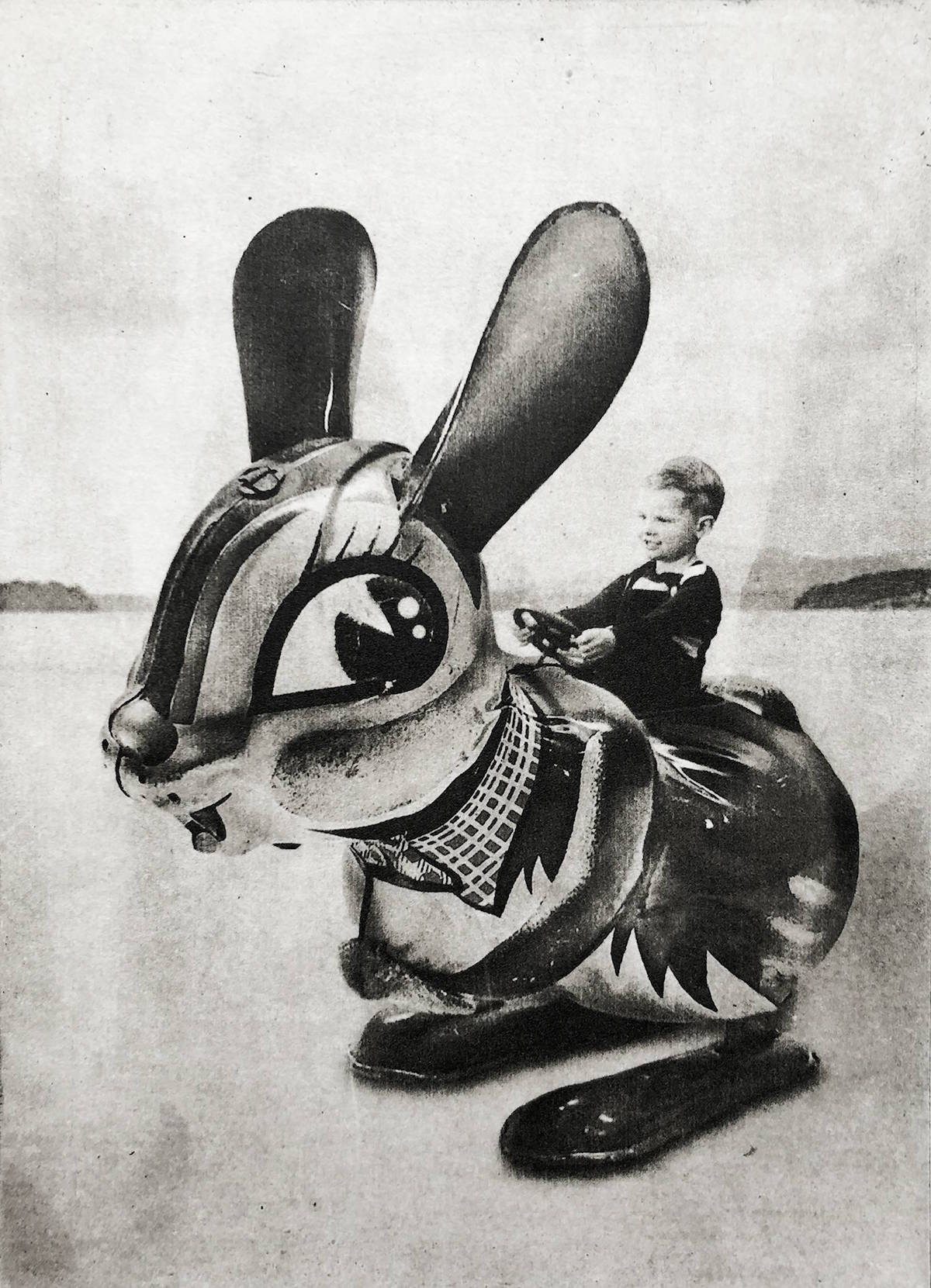 The Boy and The Bunny. 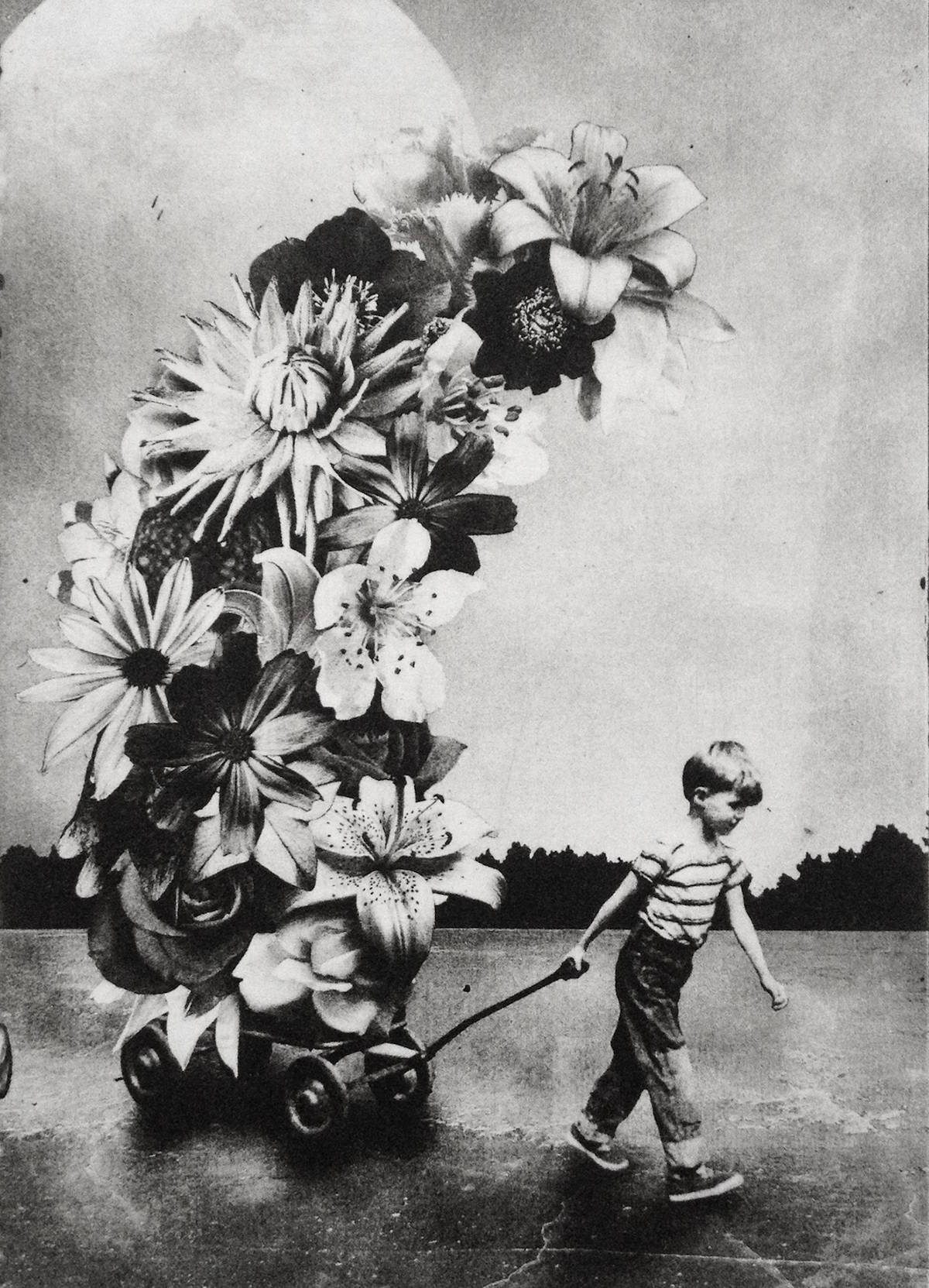 The Boy and The Flower. 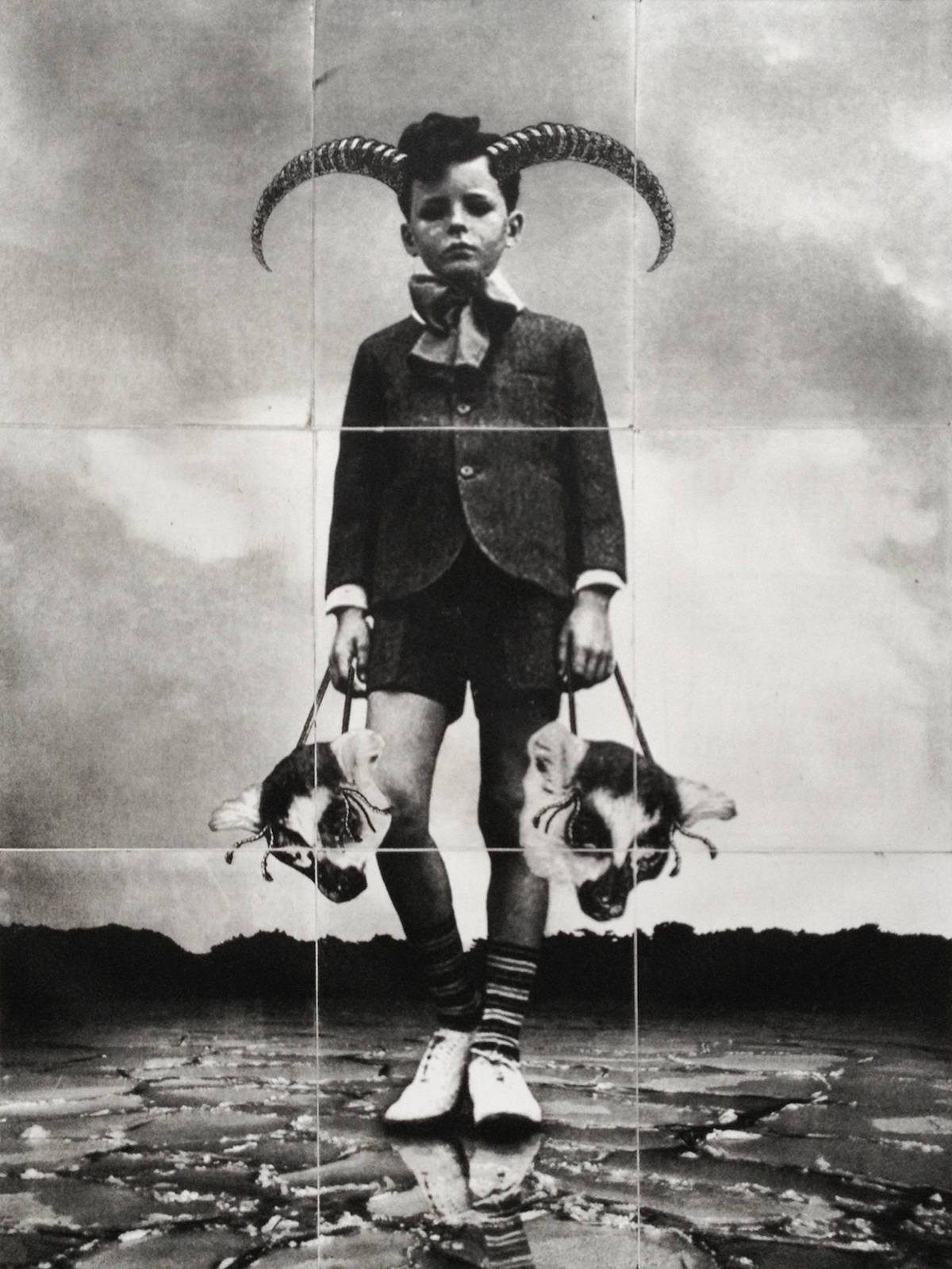 The Boy and The Masks. 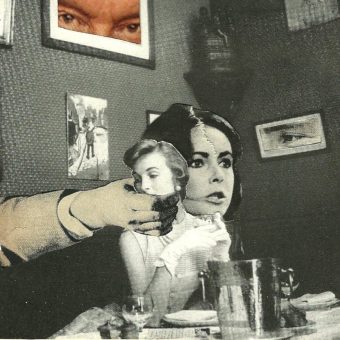 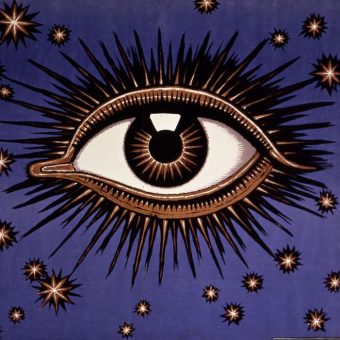 Gorgeous Art Prints With Free Shipping at The Flashbak Shop 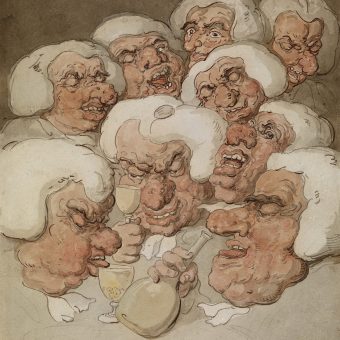 Carry on England: The Scathing Caricatures and Bawdy Erotica of Thomas Rowlandson (NSFW-ish)