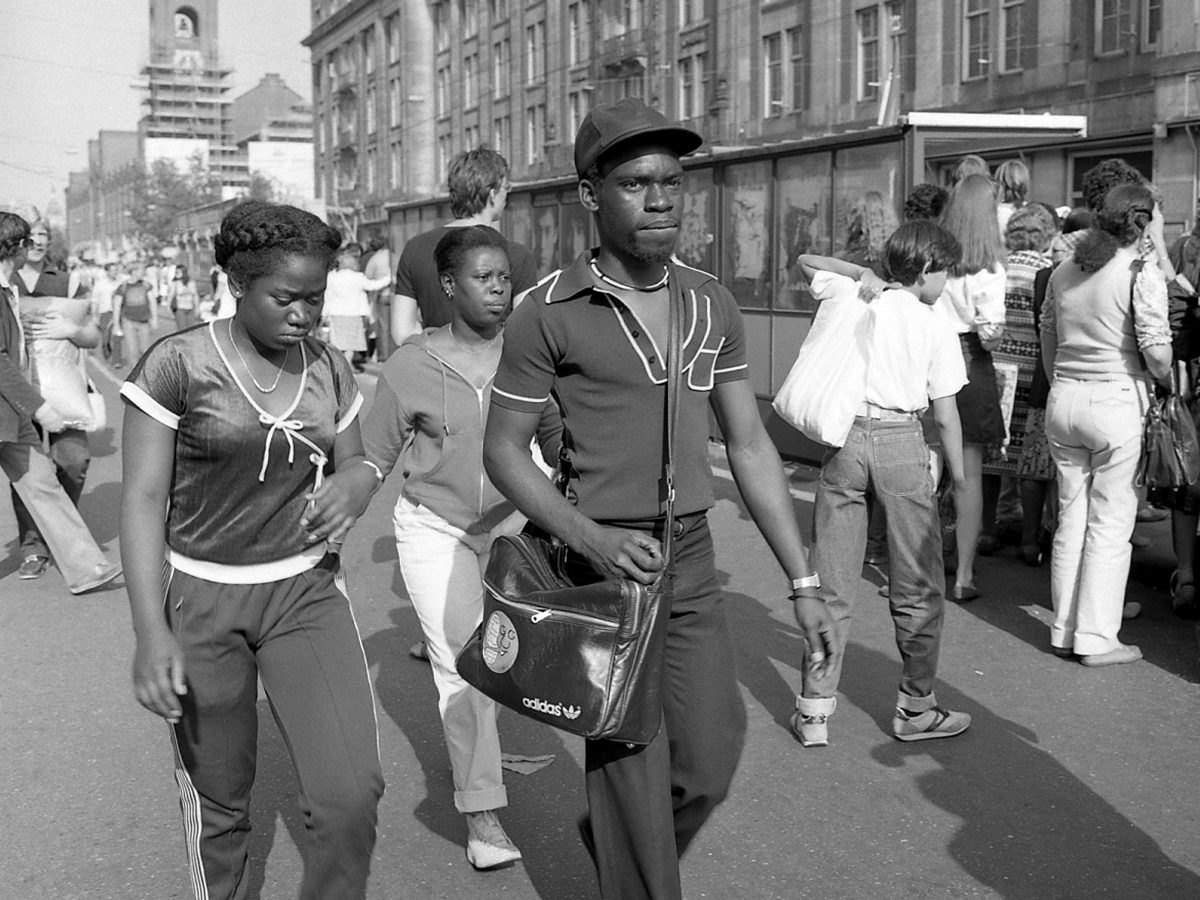 These fine photos of Germany and Holland in 1981 are by Simon Nowicki. More of his work can be found at his Flickr site. But also check out his Instagram feed. 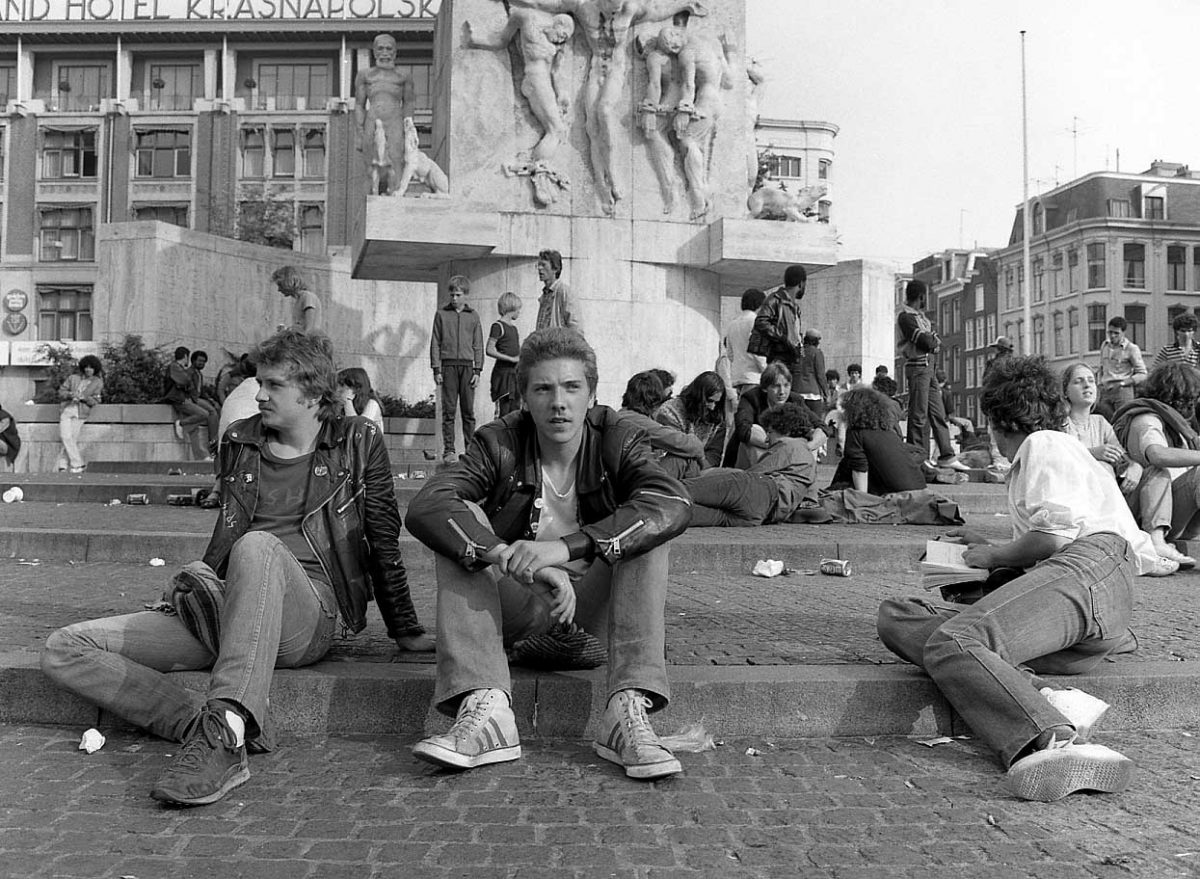 It was in December. I stood in the back of the tram, all the way in the back. It drove through the country and stopped and started again, it took hours, the countryside was endless. And the sky got bluer and bluer and the sun shone until it seemed like flowers would have to start sprouting out of the country bumpkins. And the red roofs in the villages and the black trees and the fields, most of them covered with straw, had it nice and warm, and the dunes sat bareheaded in the sun. And the road lay there, white and smarting, it couldn’t bear the sunlight, and the glass panes of the village streetlamp flashed, they had trouble withstanding the glare too.
But I got colder and colder. And the tram ran as long as the sun shone. It’s a long ride from Hillegom to Leiden and the days are short in December. By the end, a block of ice was standing there on the tram staring into the big stupid cold sun that was flaming red as though the revolution was finally starting, as though offices were being blown up all over Amsterdam, but still it couldn’t bring a spark of life back to my cold feet and stiff legs. And it kept getting bigger and colder, the sun, and I got colder and stayed the same size, and the blue sky looked down very disapprovingly: What are you doing on that tram?”
― Nescio, Amsterdam Stories 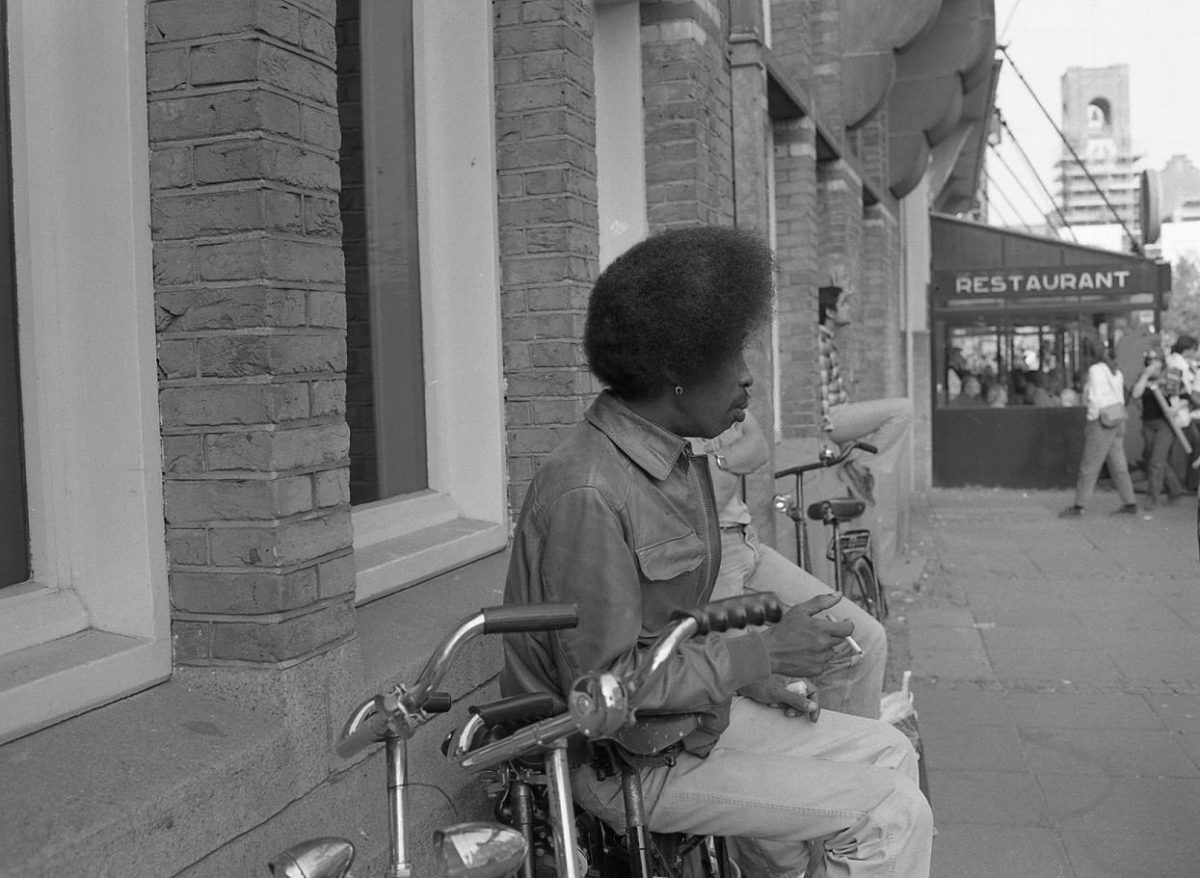 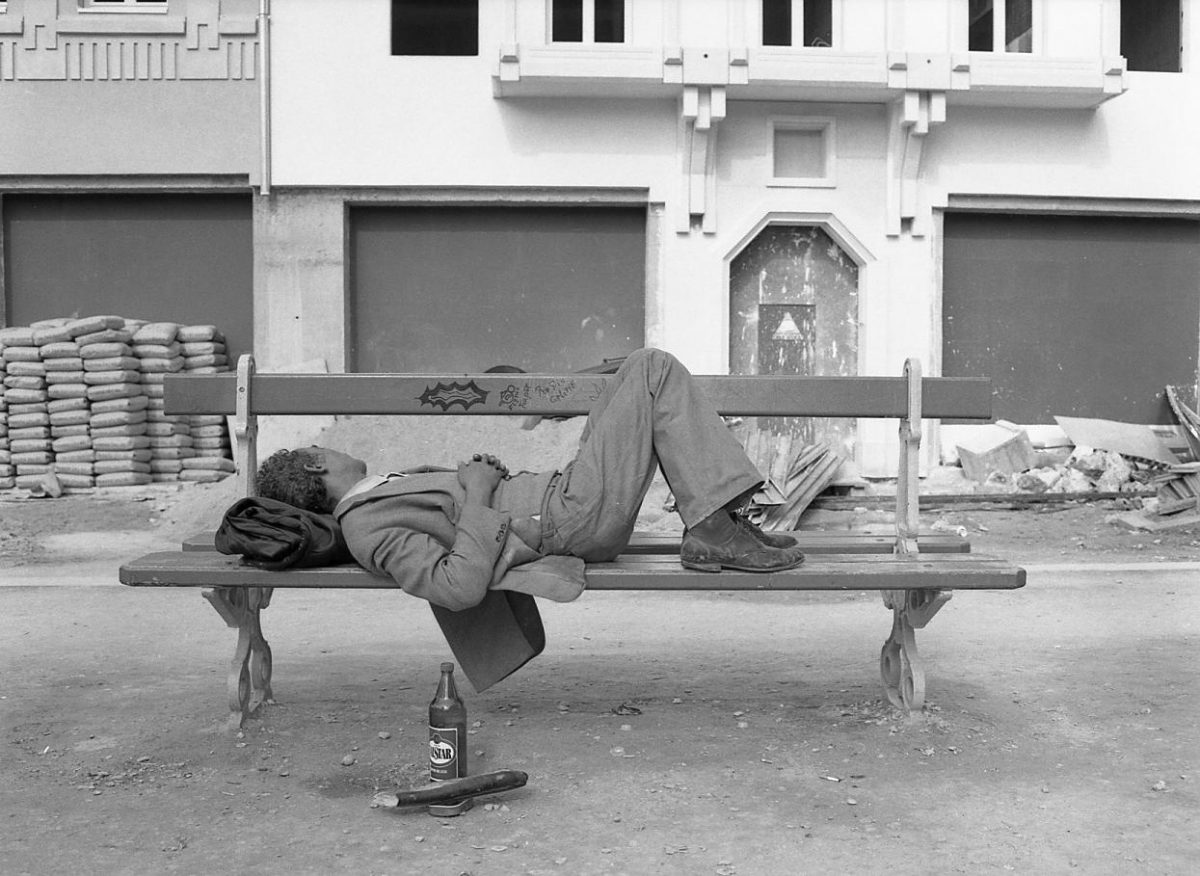 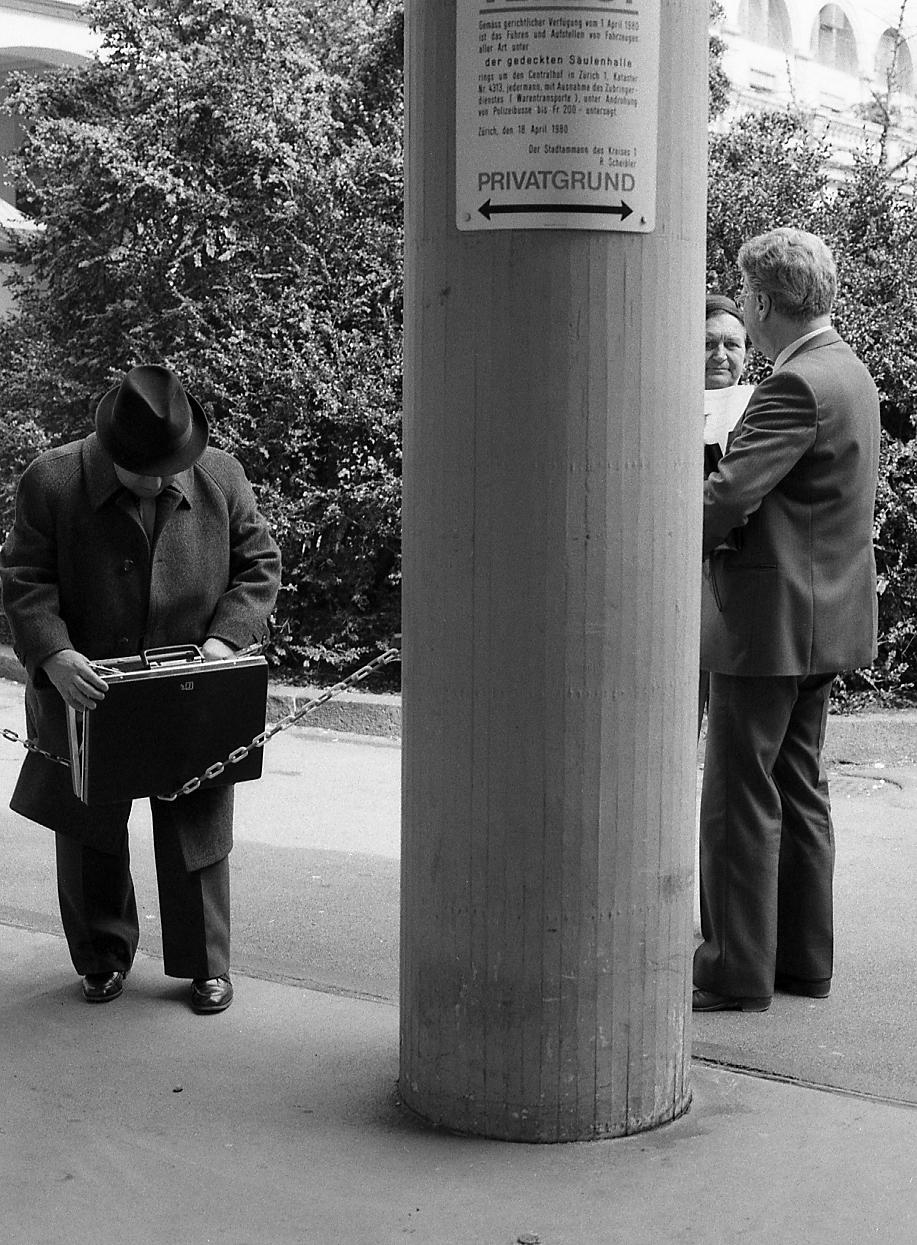 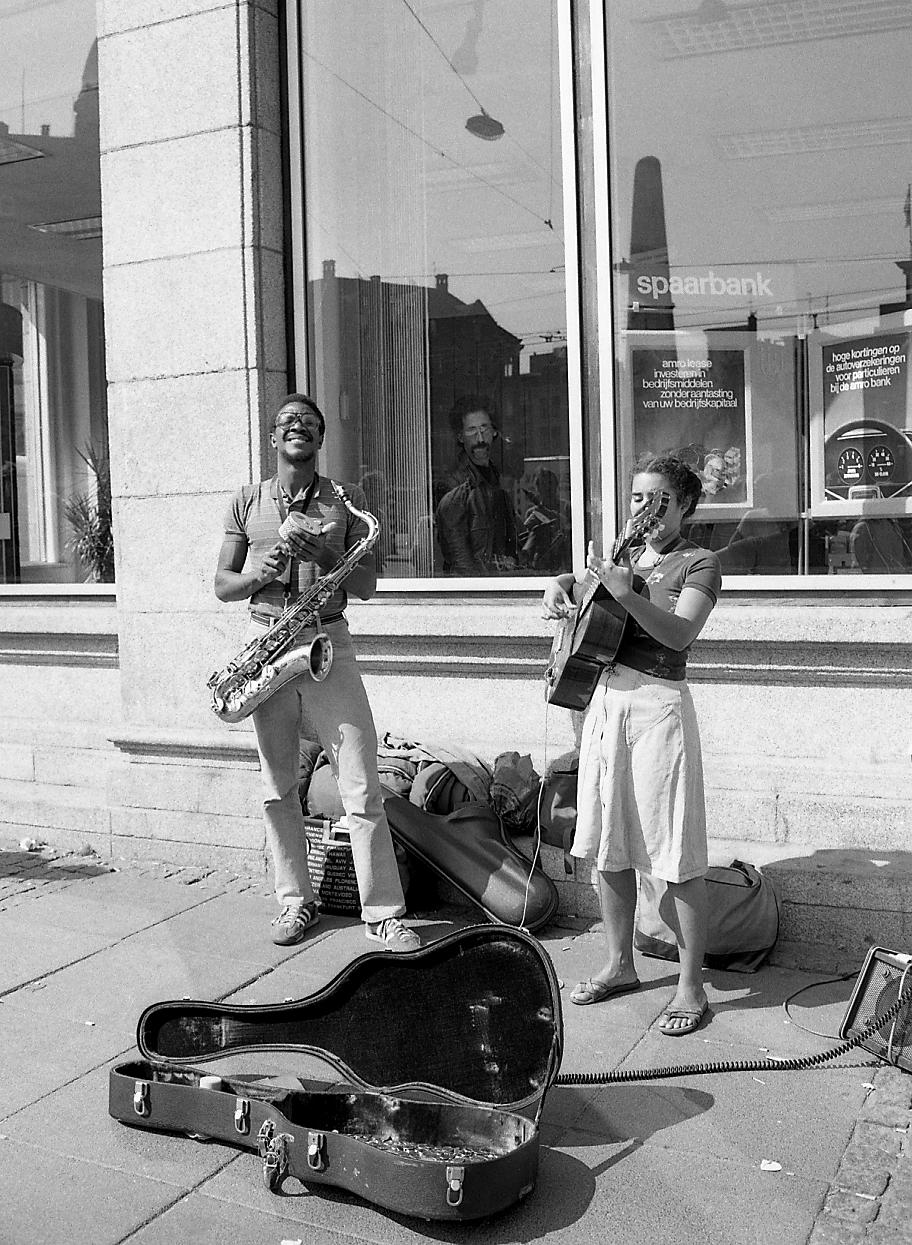 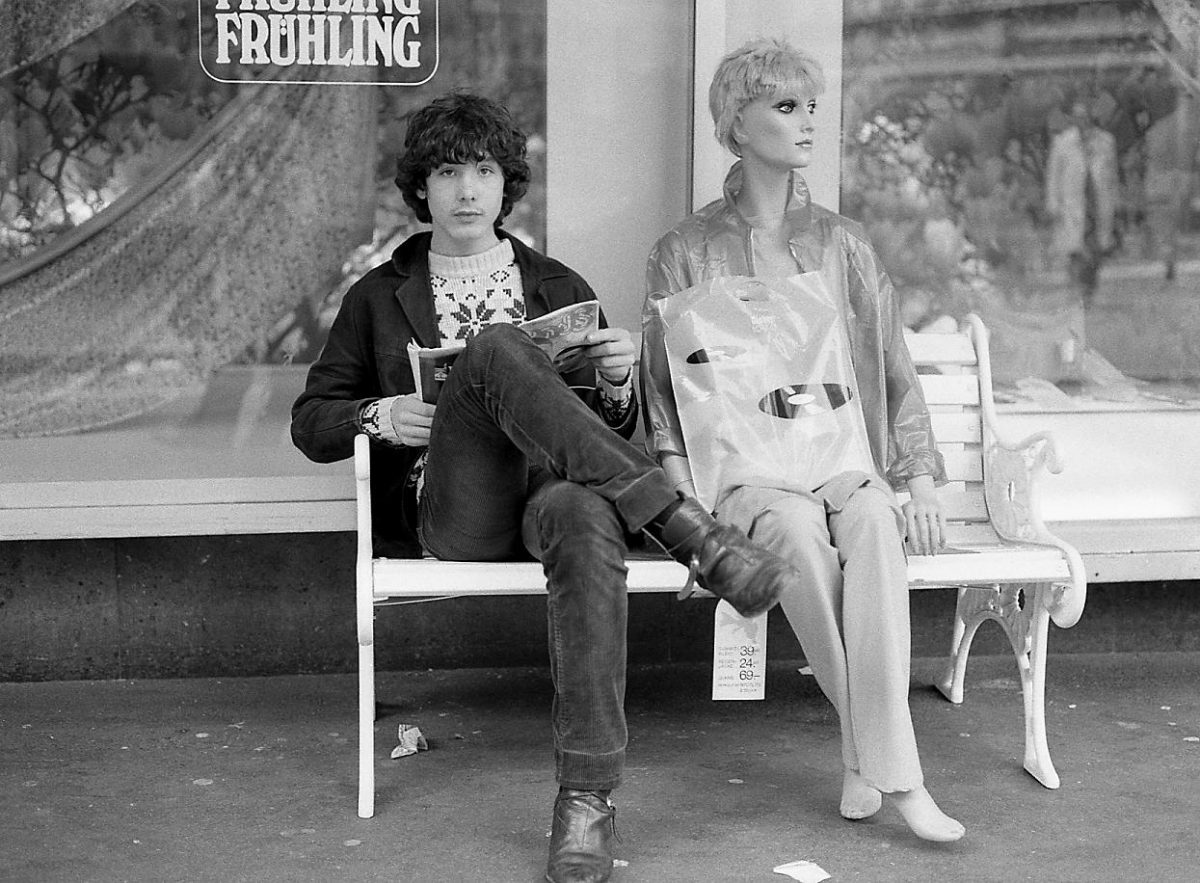 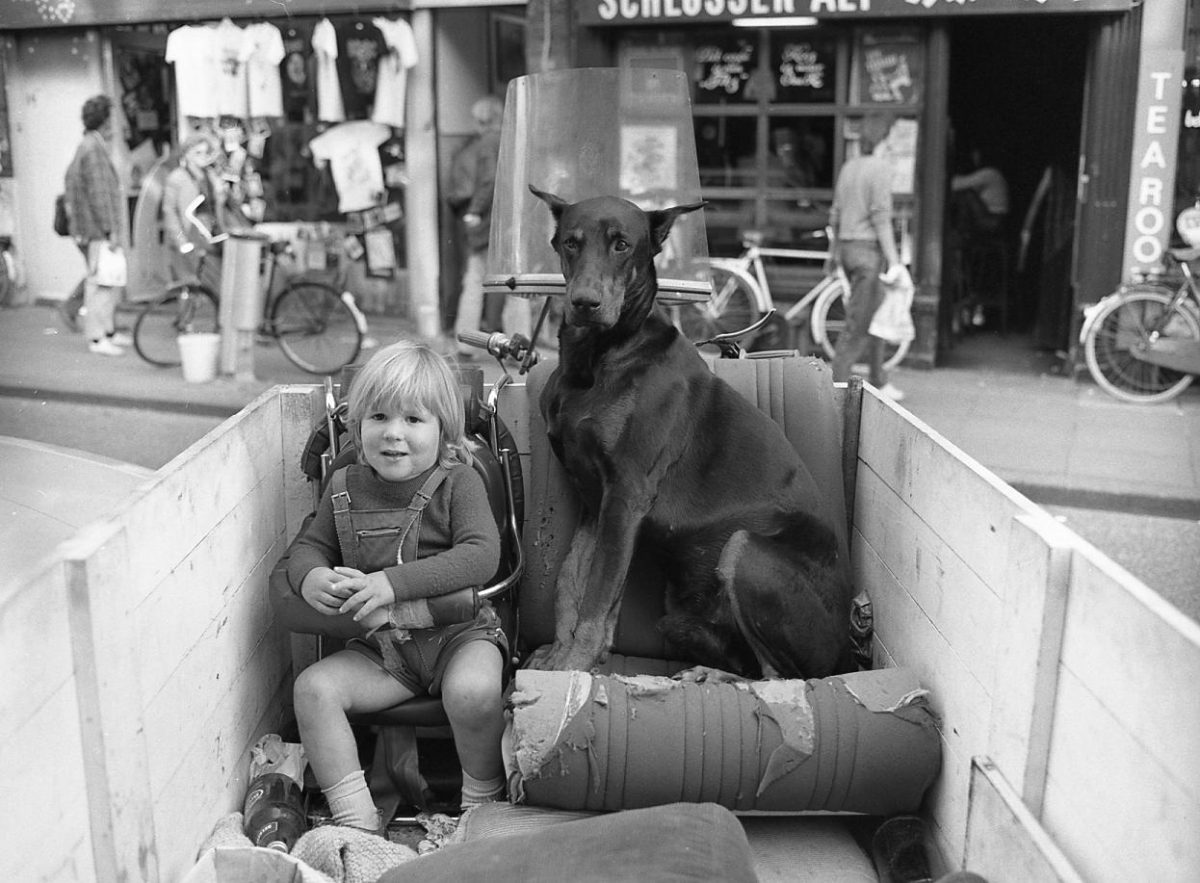 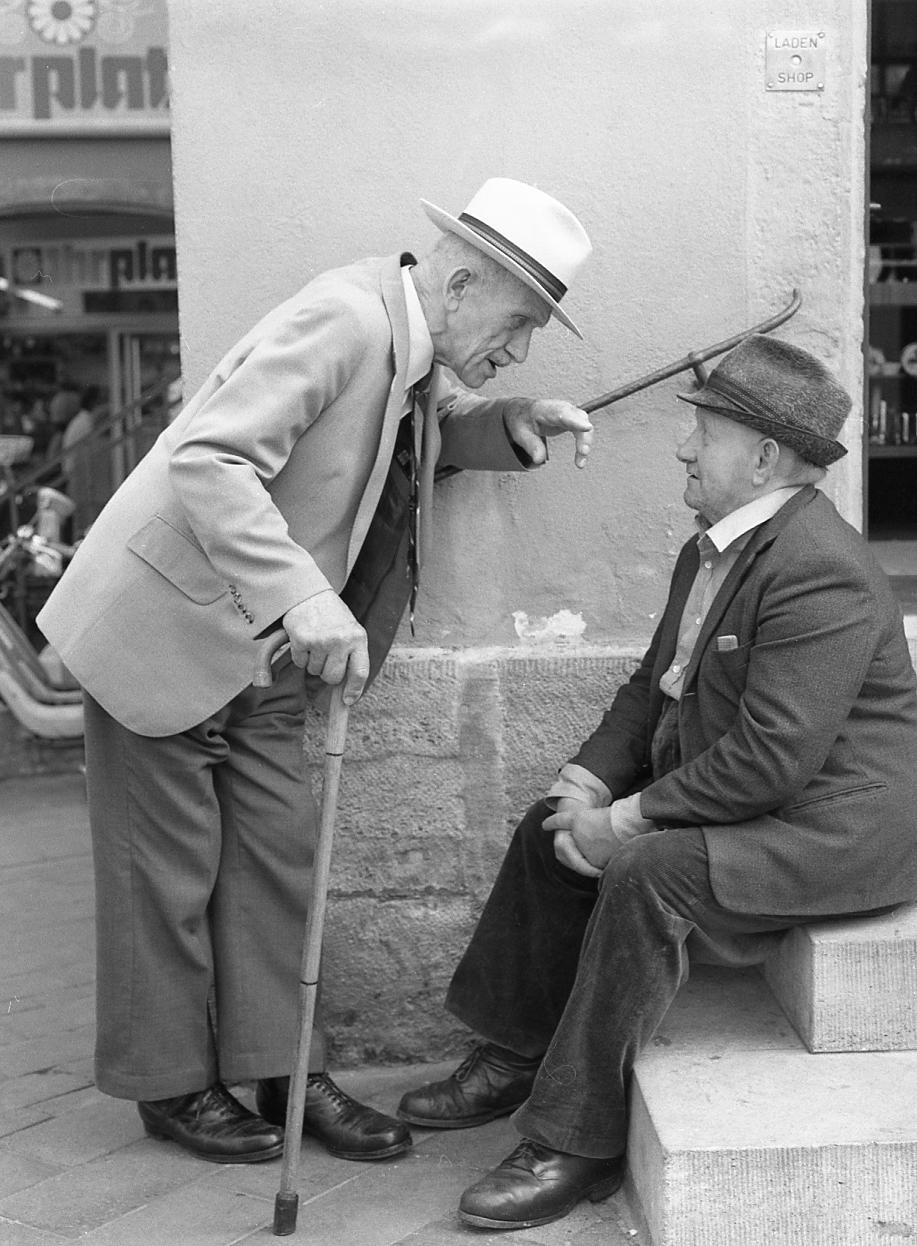 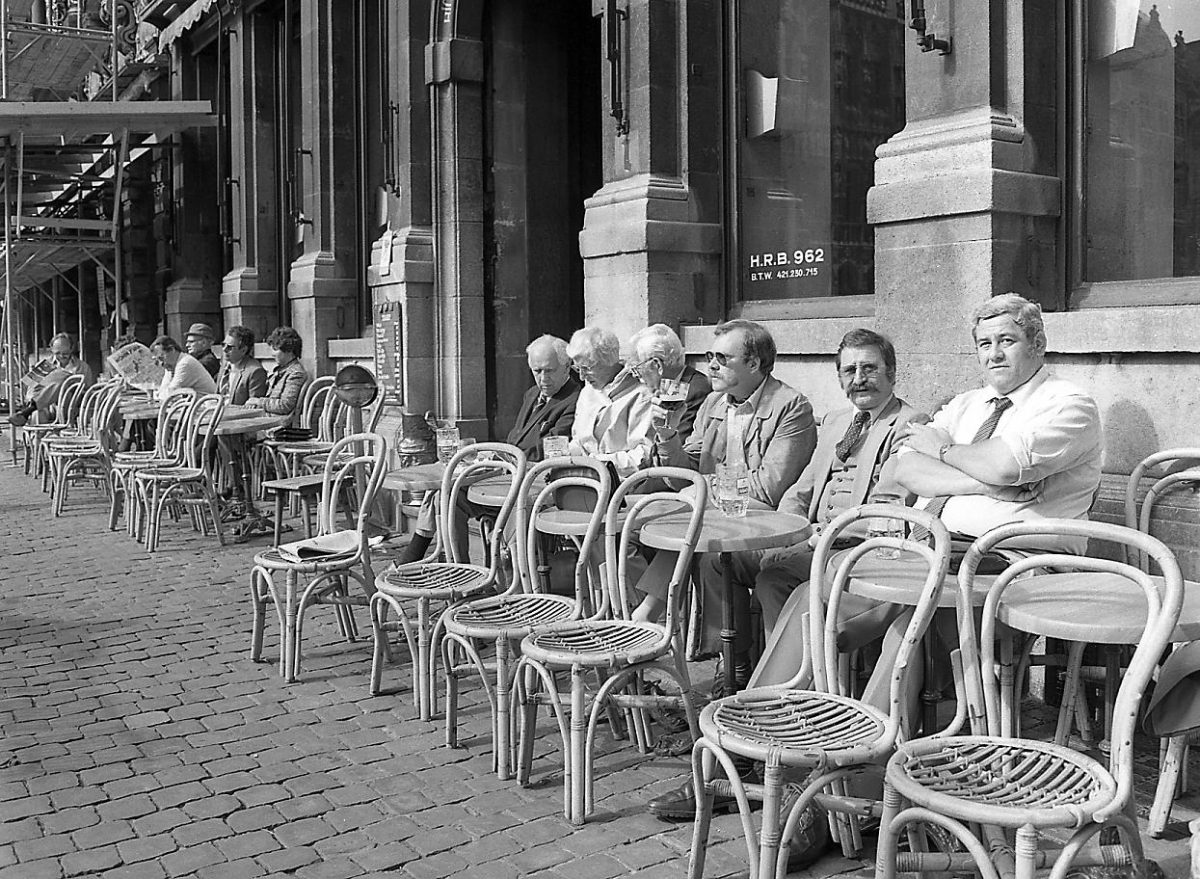 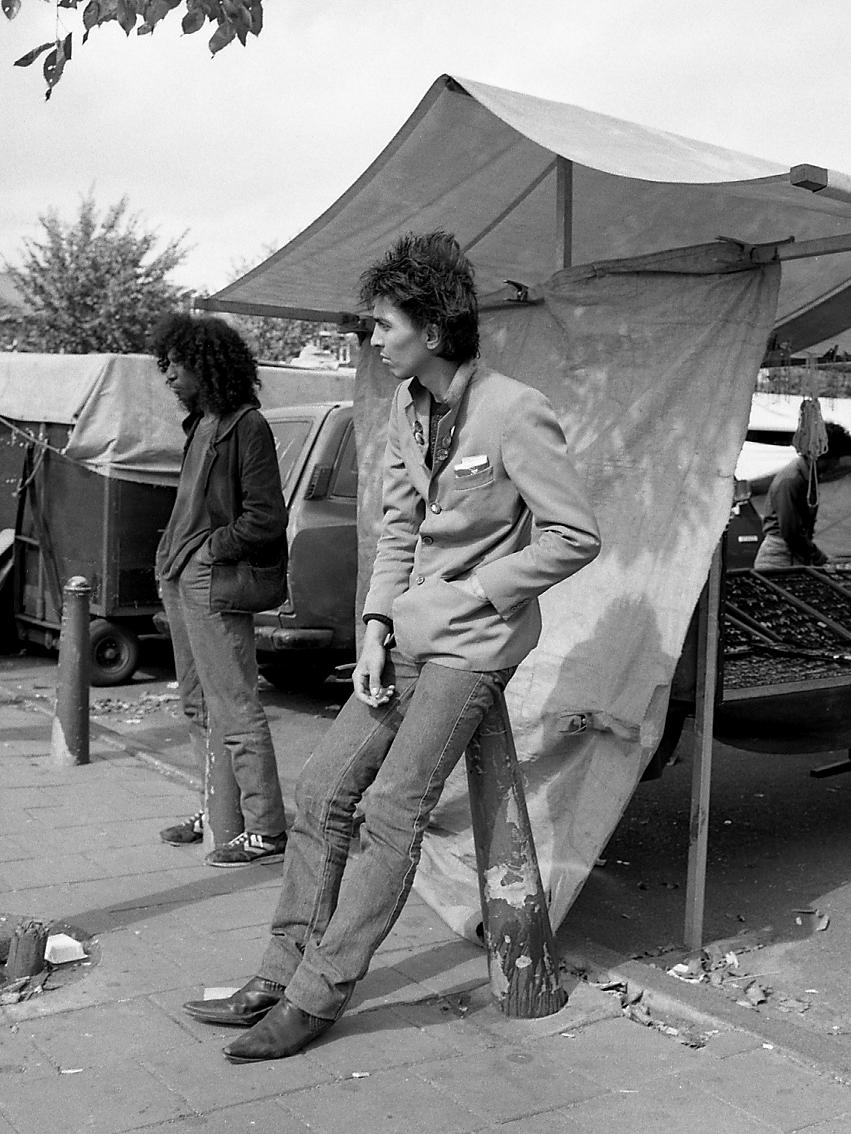 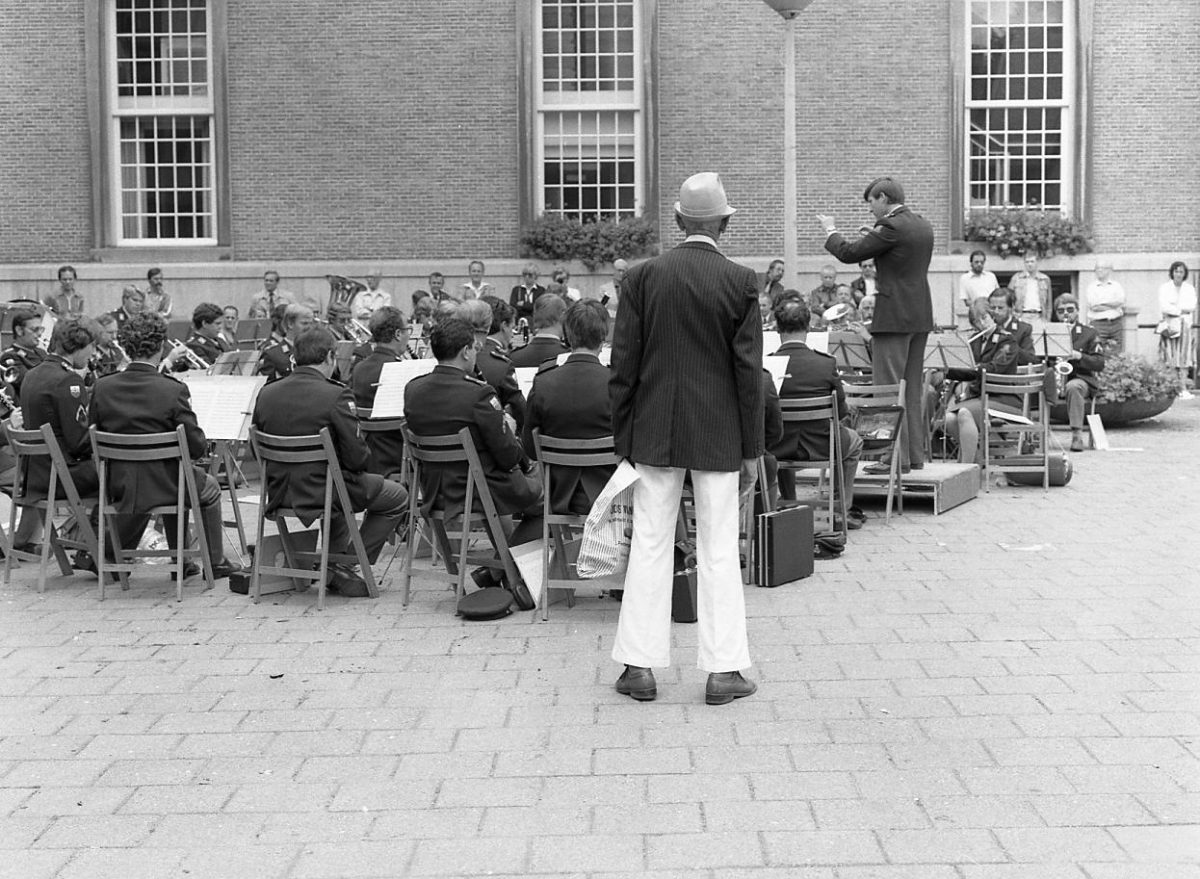 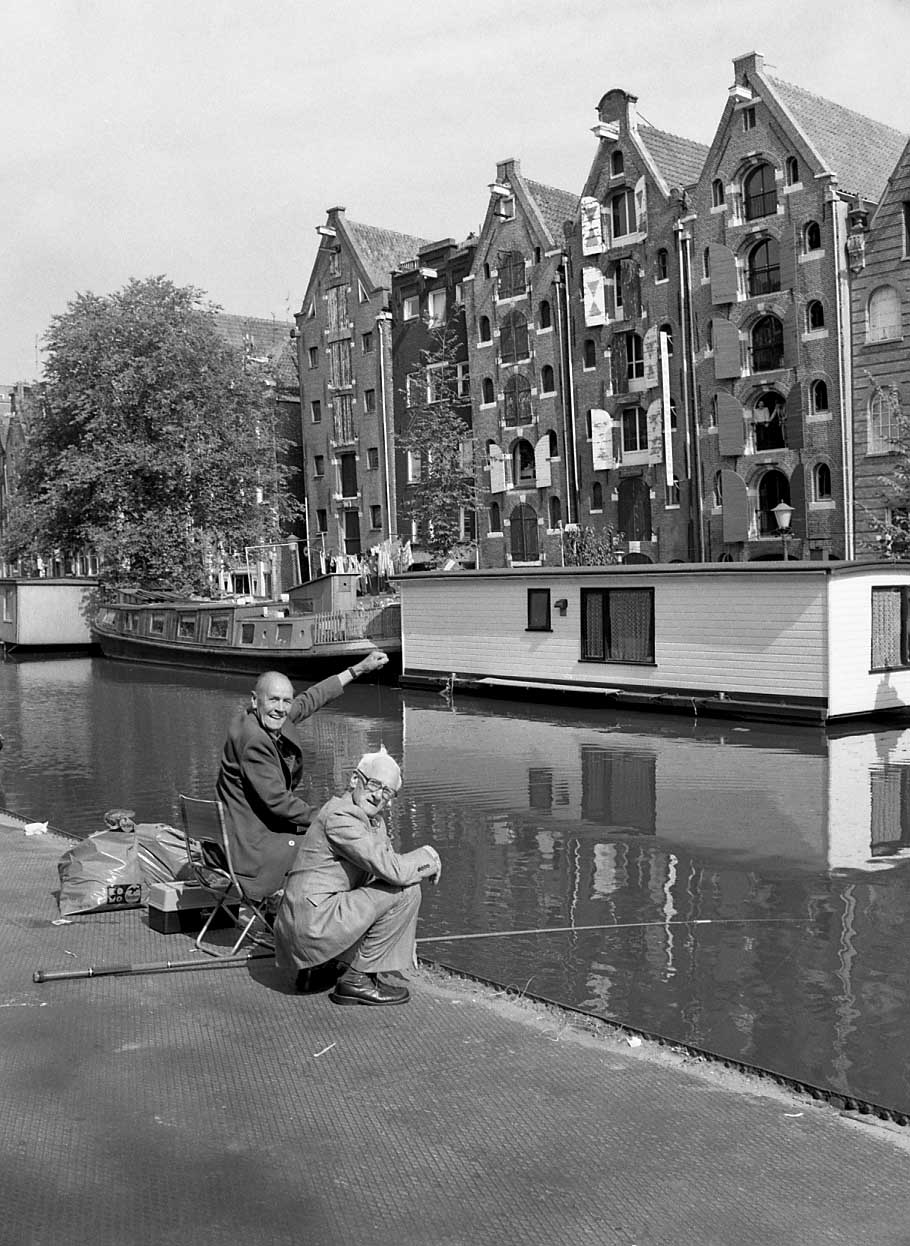