Collector Martin Snelling shares these 1950s and 1960s Kodachrome photographs of the British at home and on holiday. These images have been chosen for their oddness. We’ve looked at unsettling photos of people looking away from the camera before, and images where the framing, lighting and pretty much everything is what you’re not supposed to do. The wrongness often works, turning the otherwise ordinary into something beguiling, sinister, dramatic and stuffed with expectation. Each photograph suggests a story – not all or any of which of which would have a happy ending. Are these lovely snapshots or potential crime scenes? Time for a Snapshot Short Story contest perhaps – to see what stories can be spun from these suggestive snapshots..? 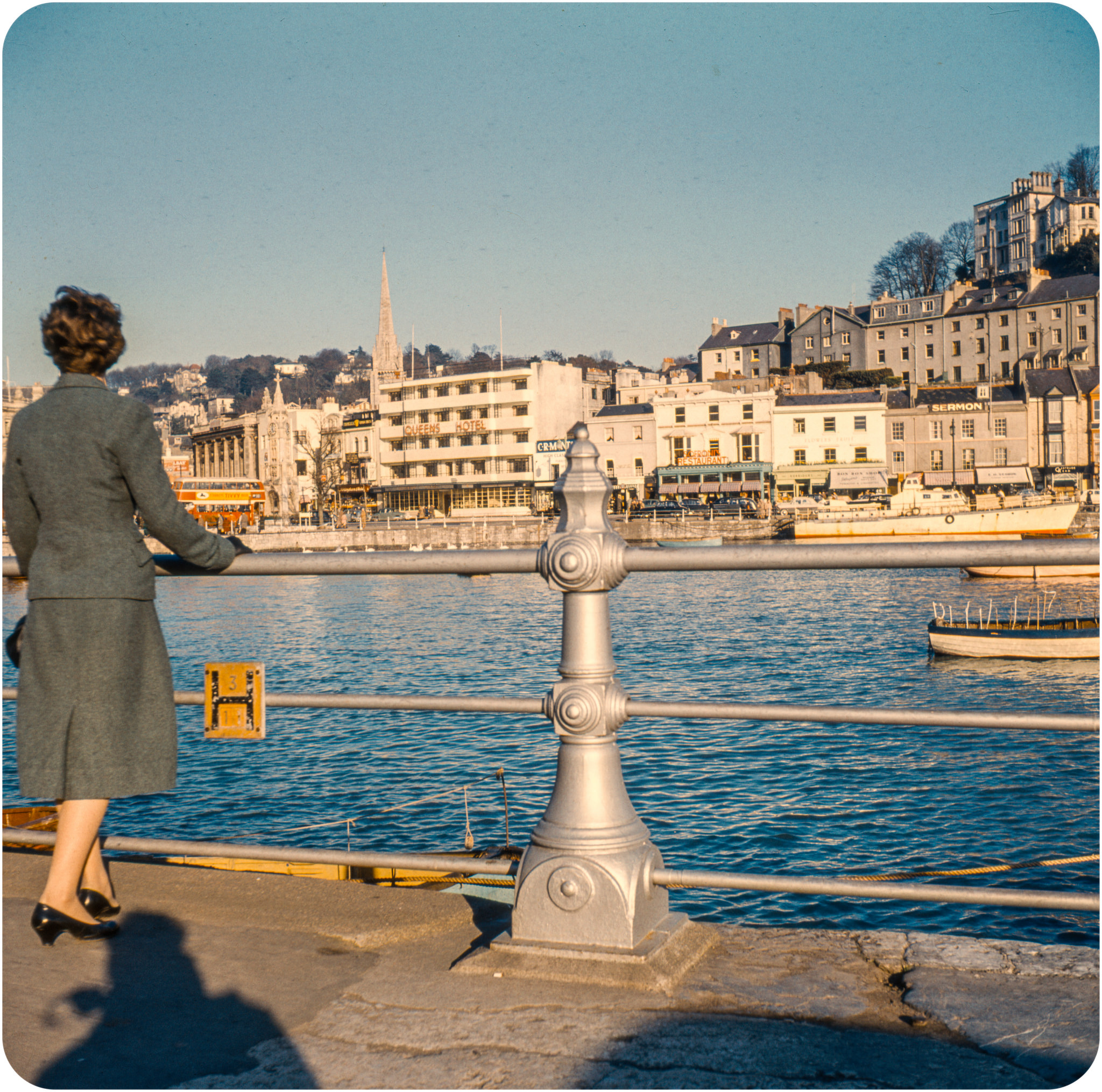 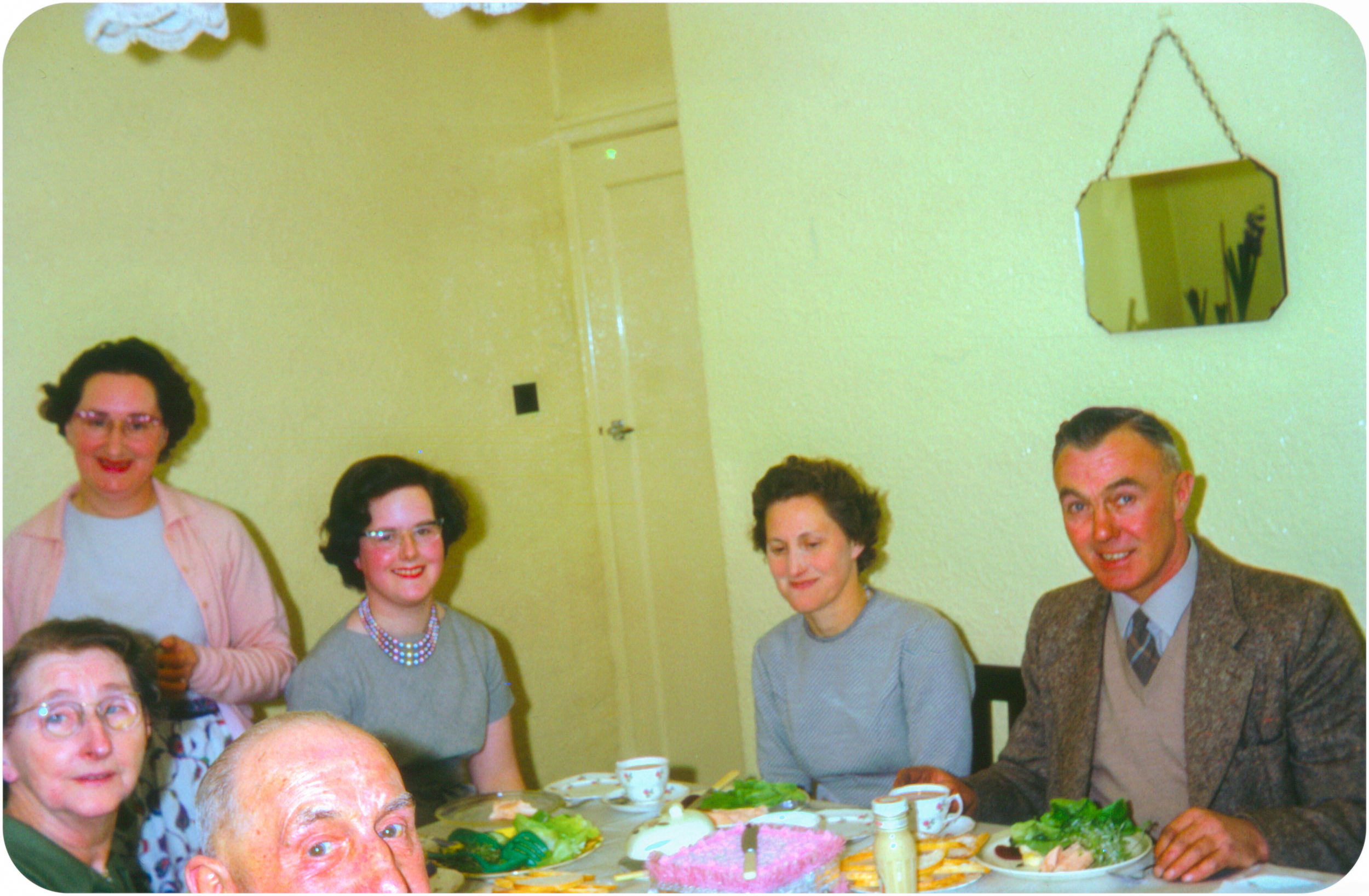 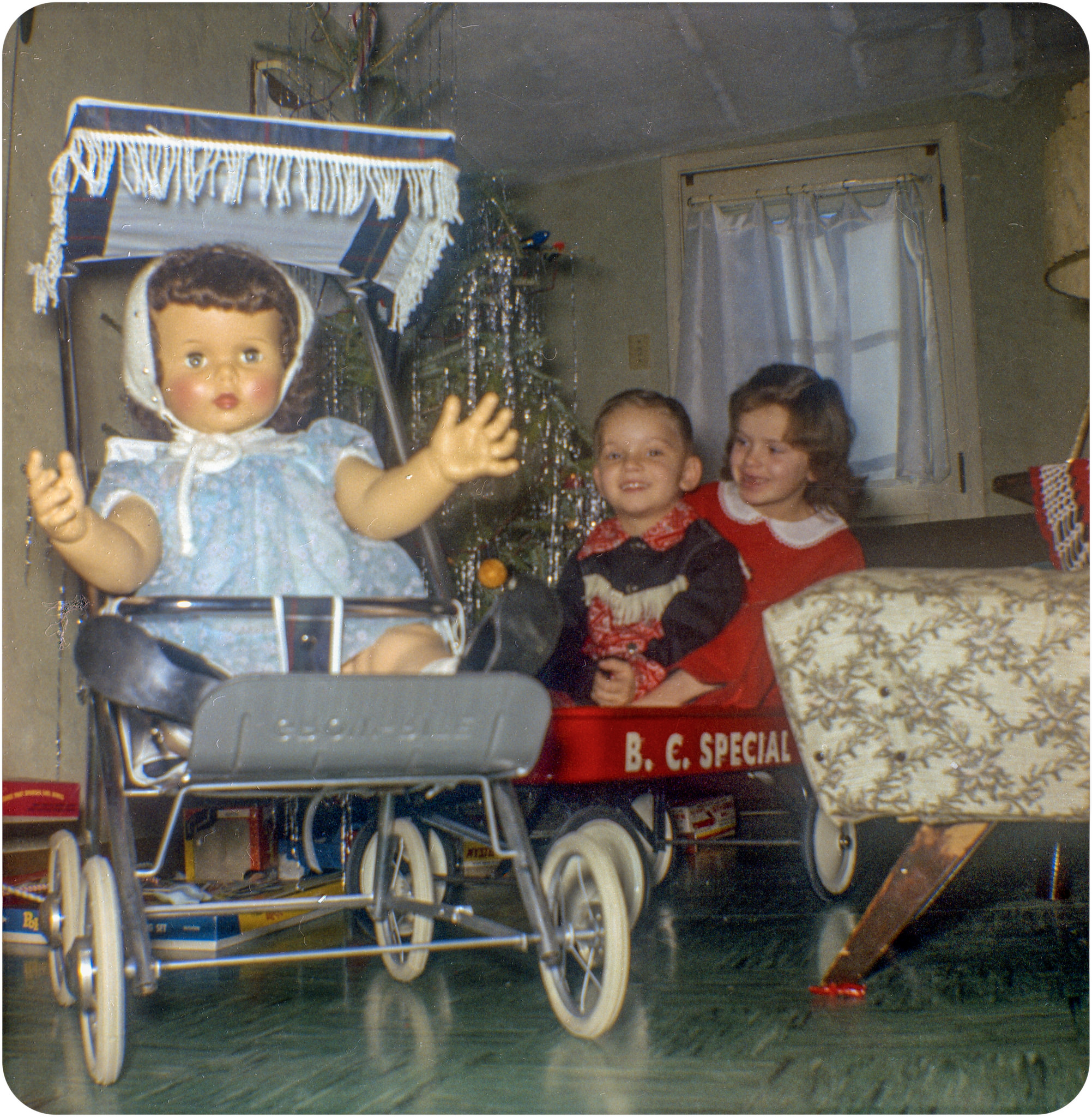 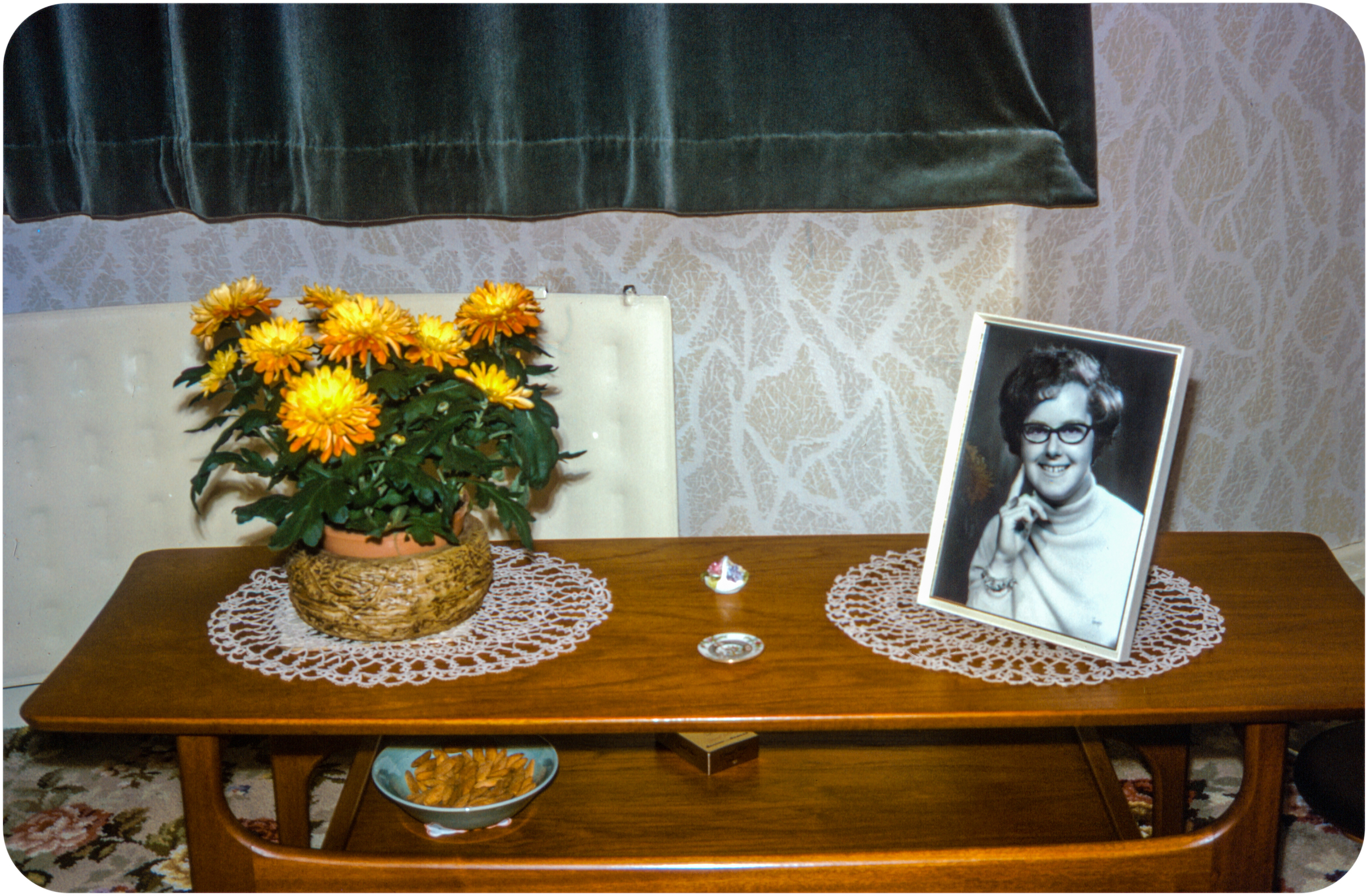 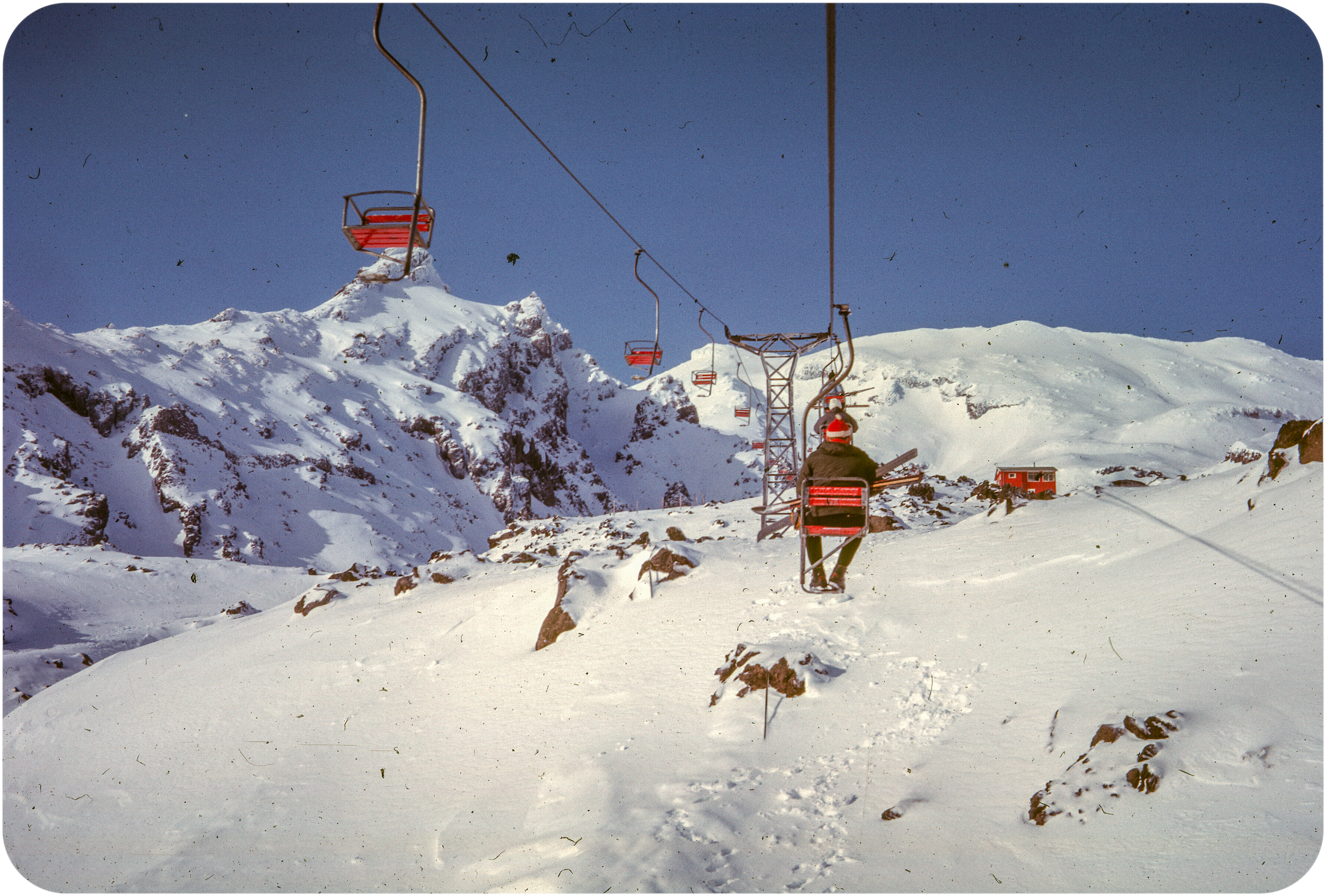 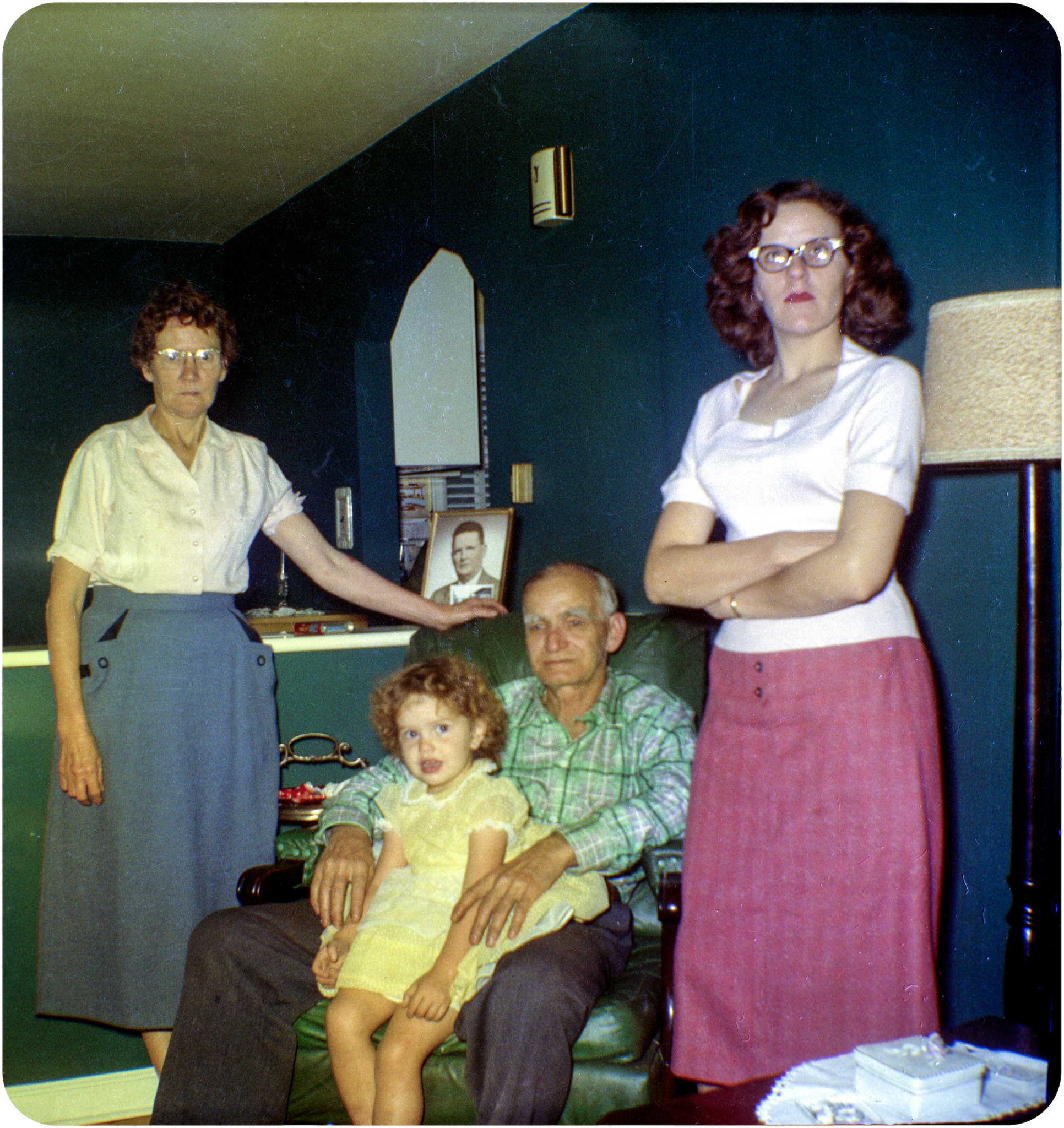 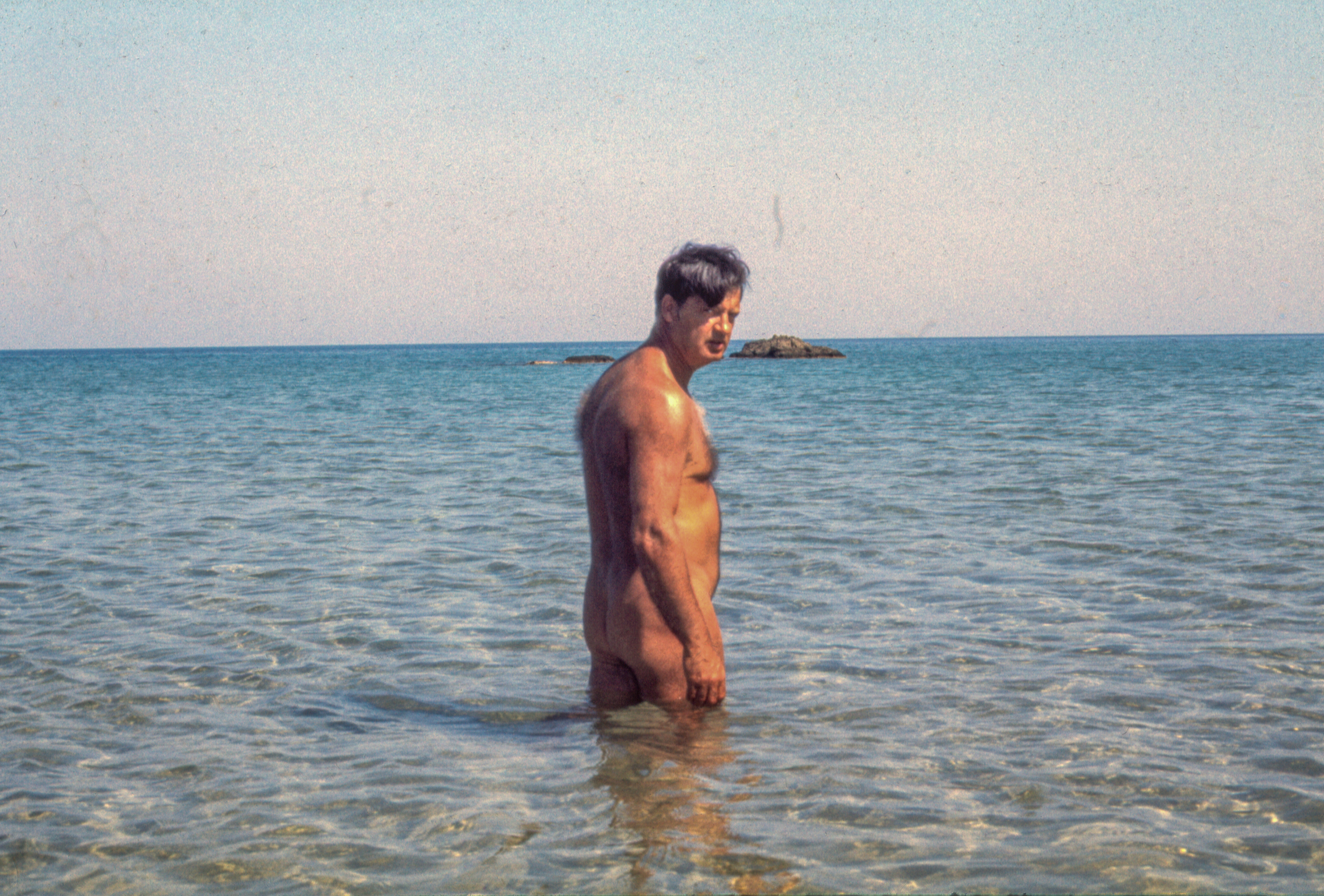 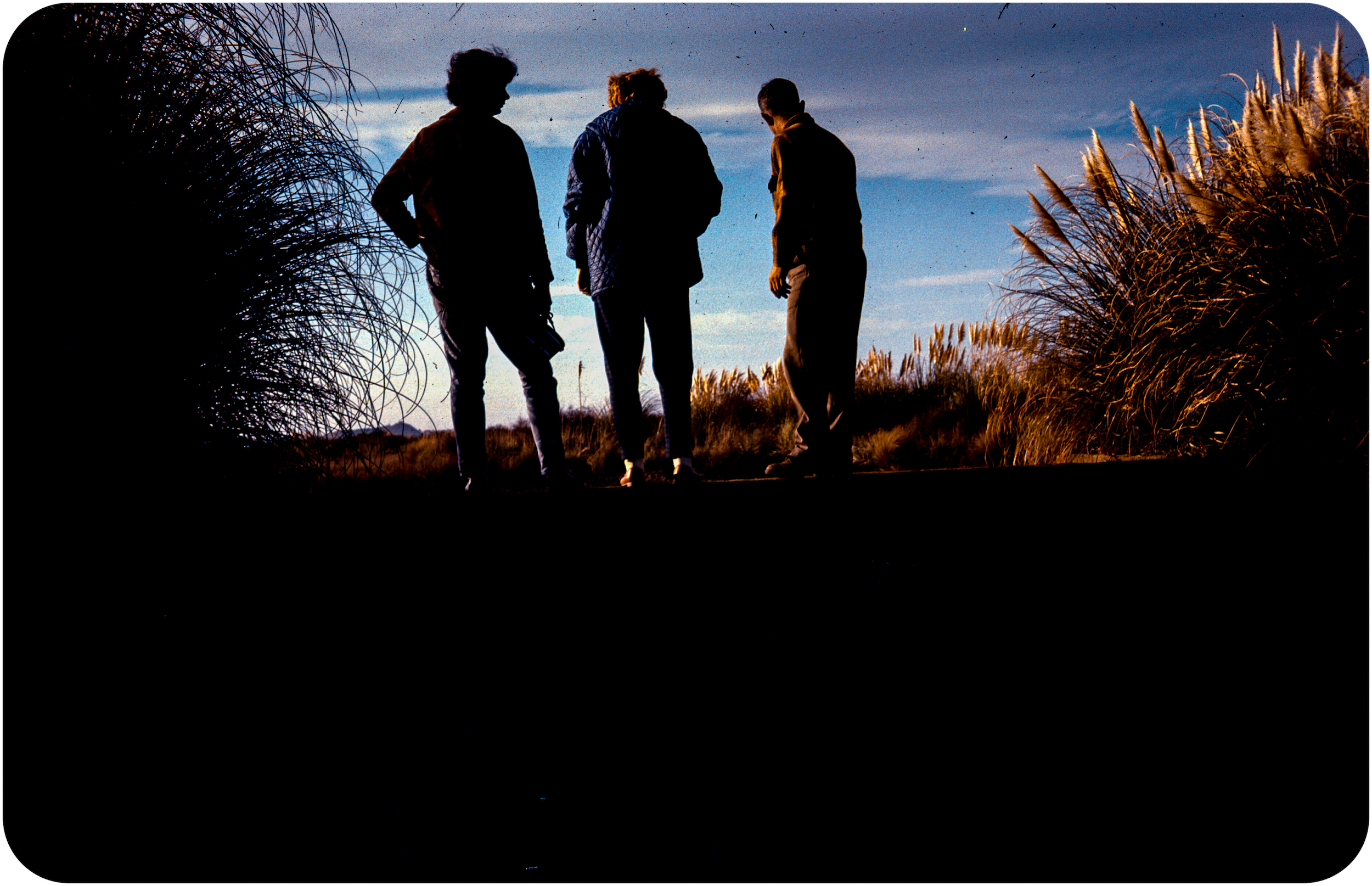 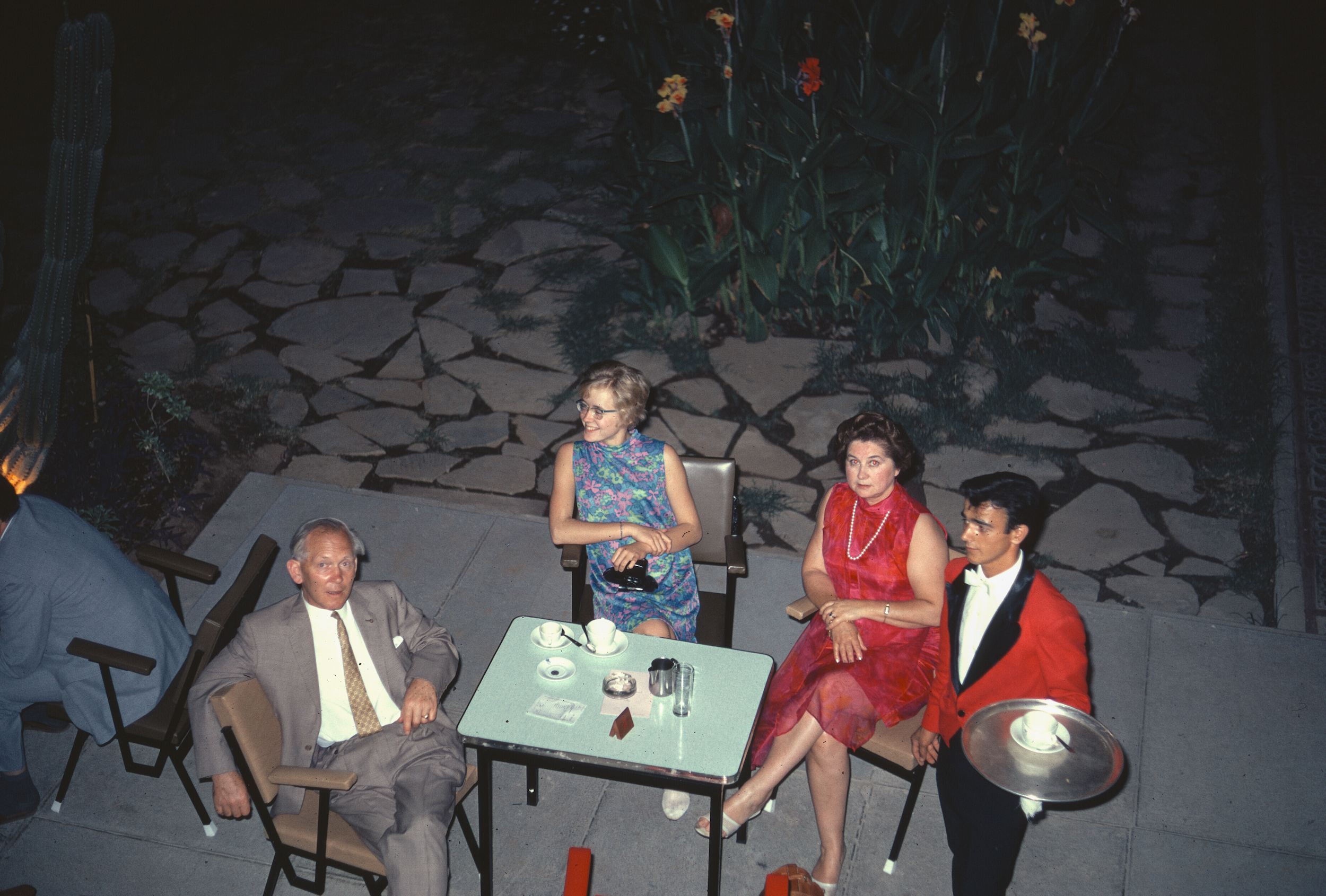 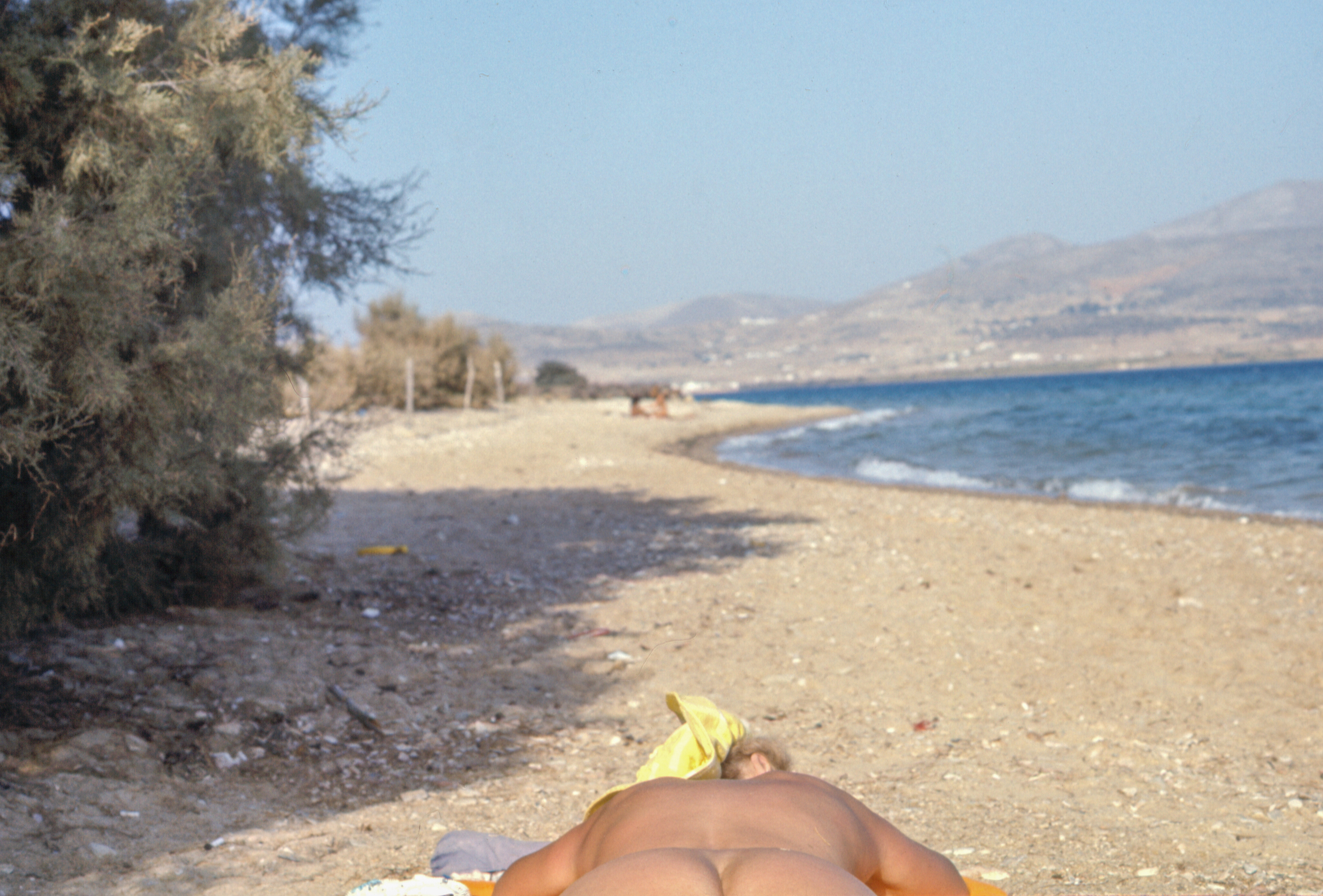 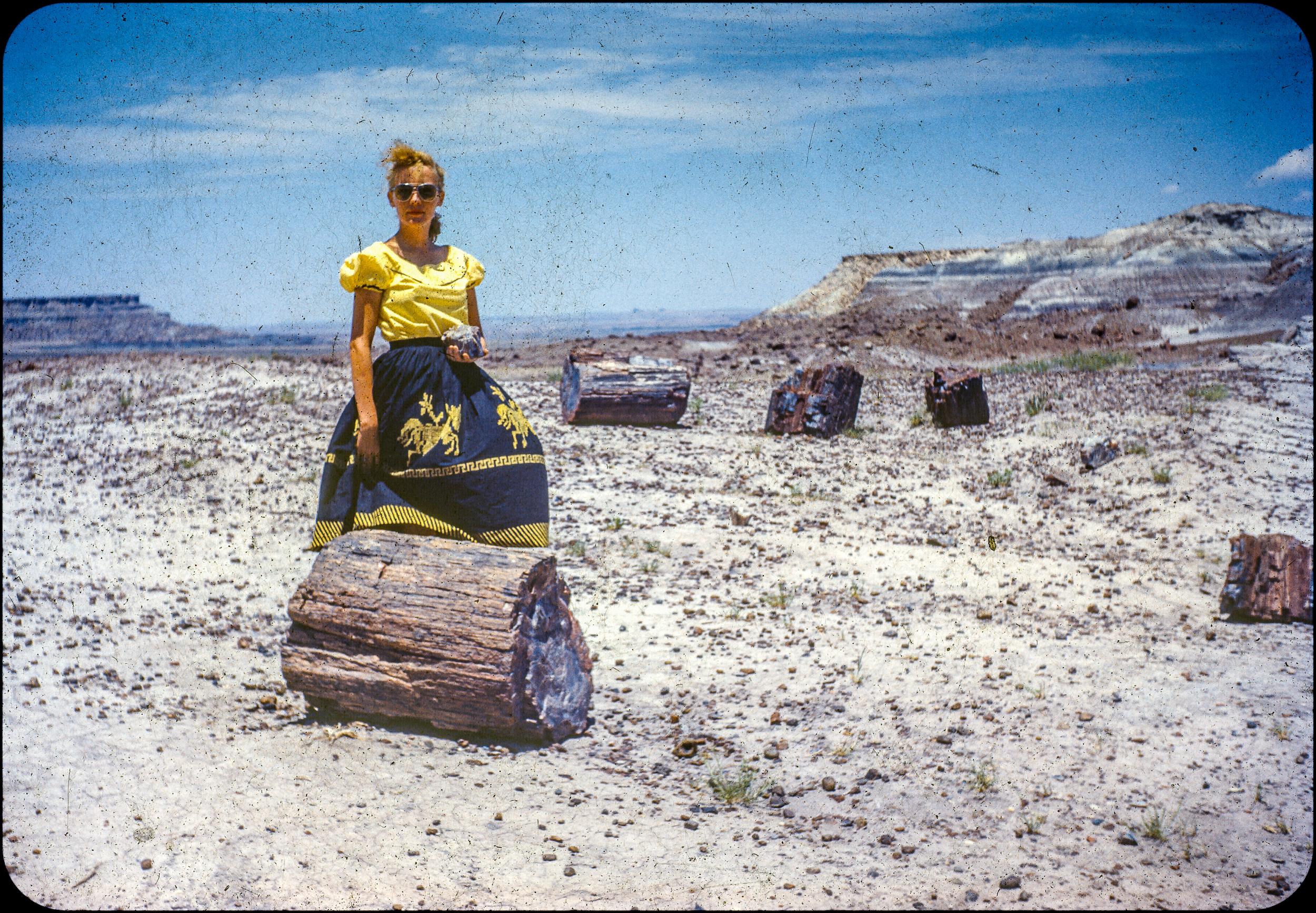 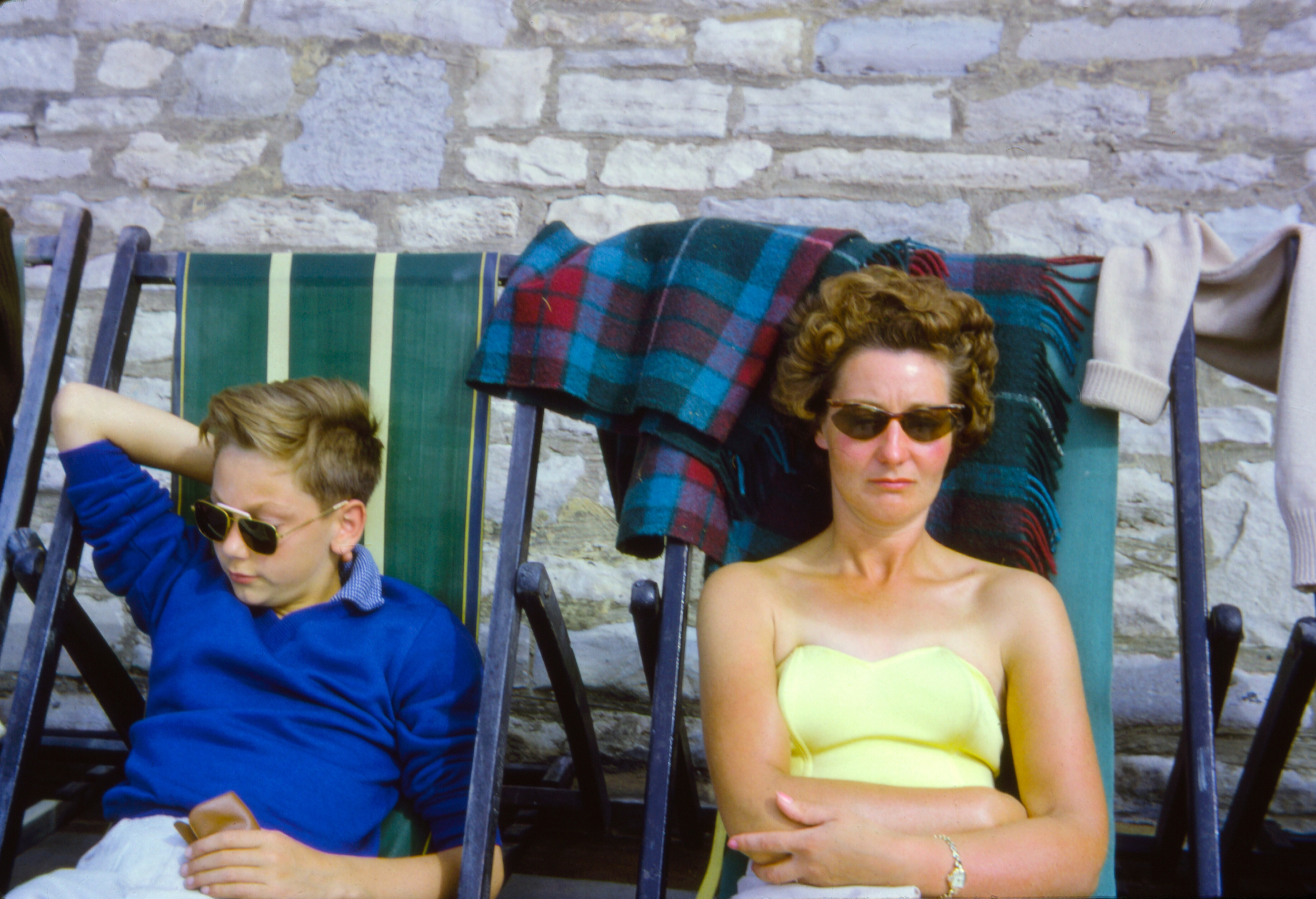 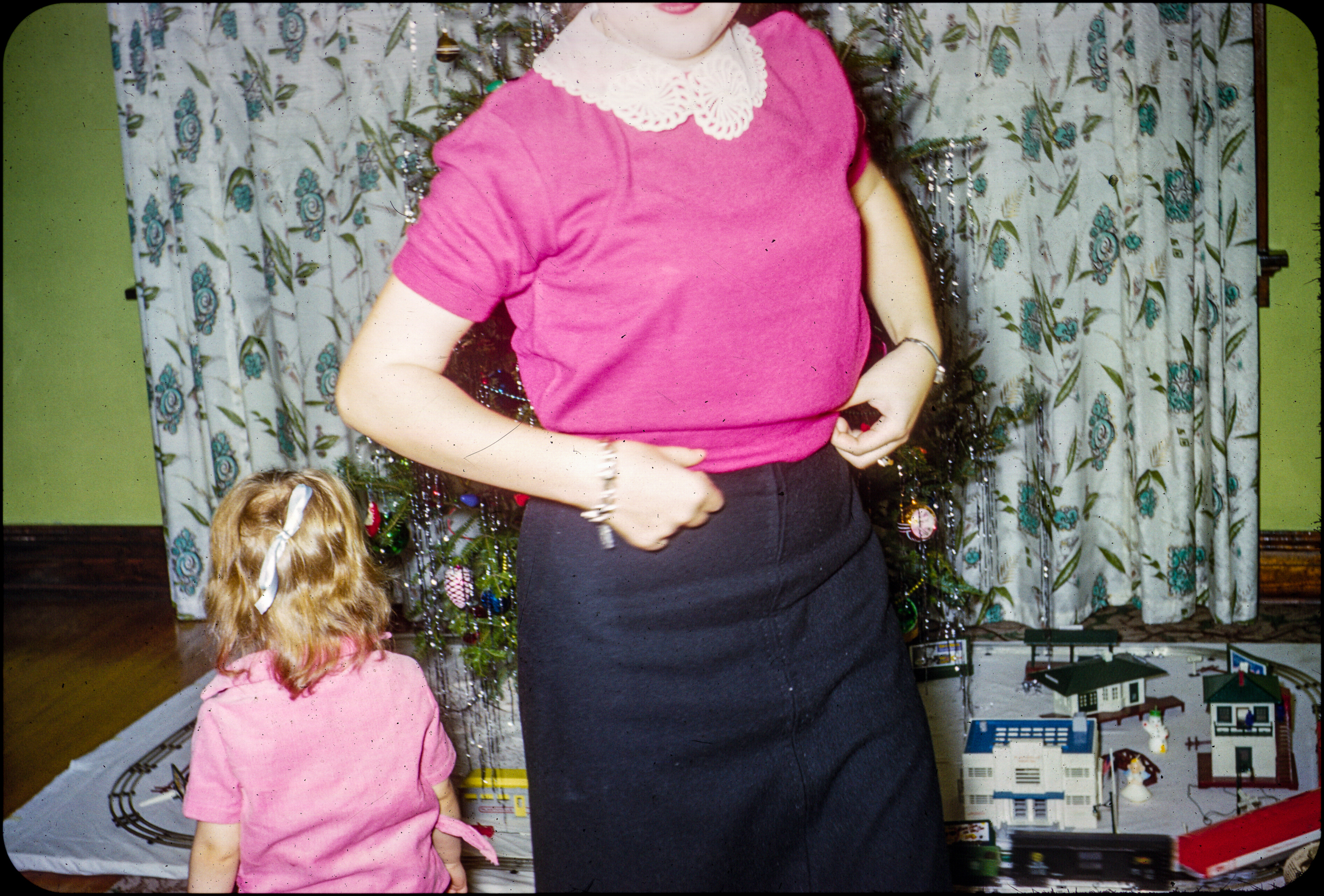 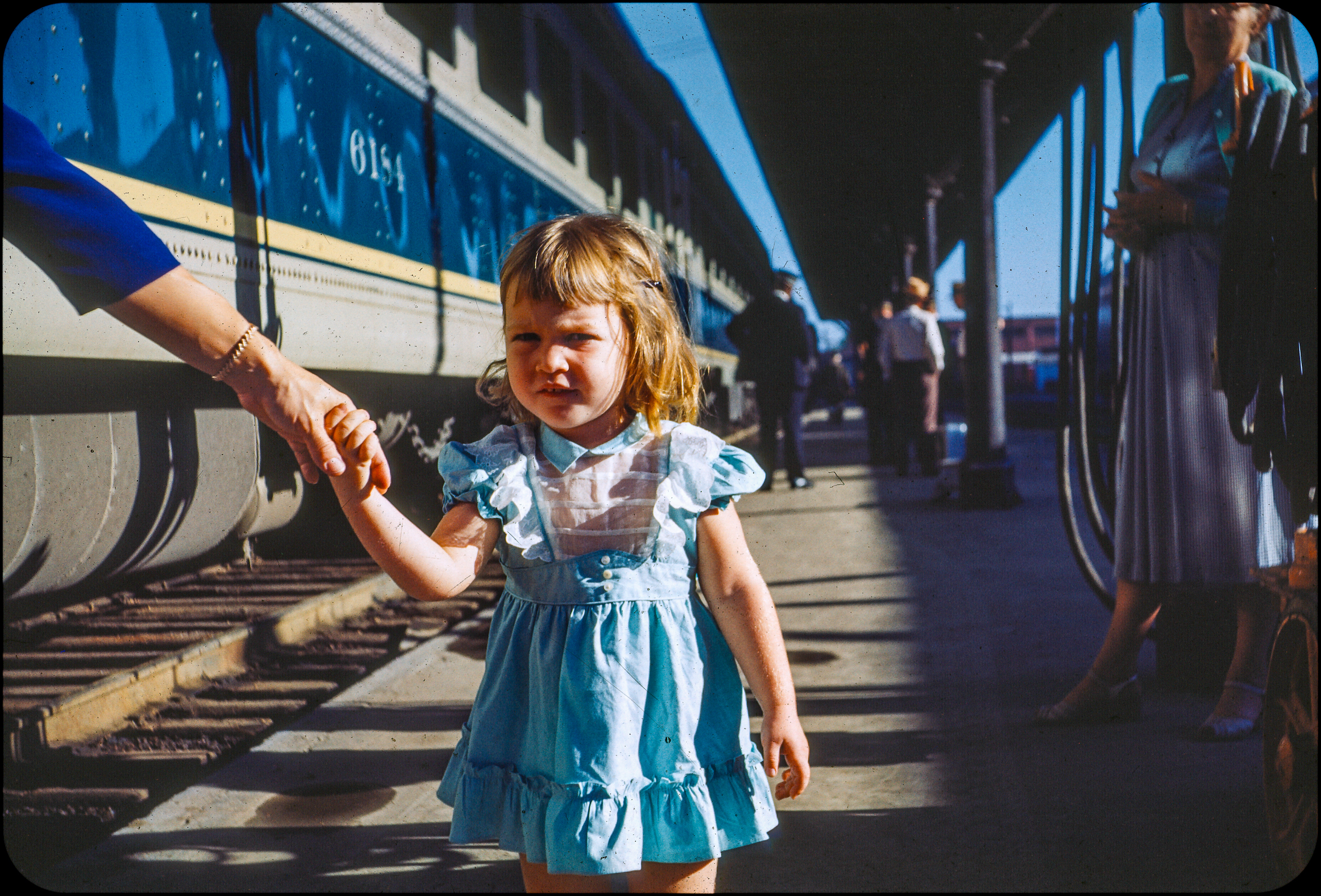 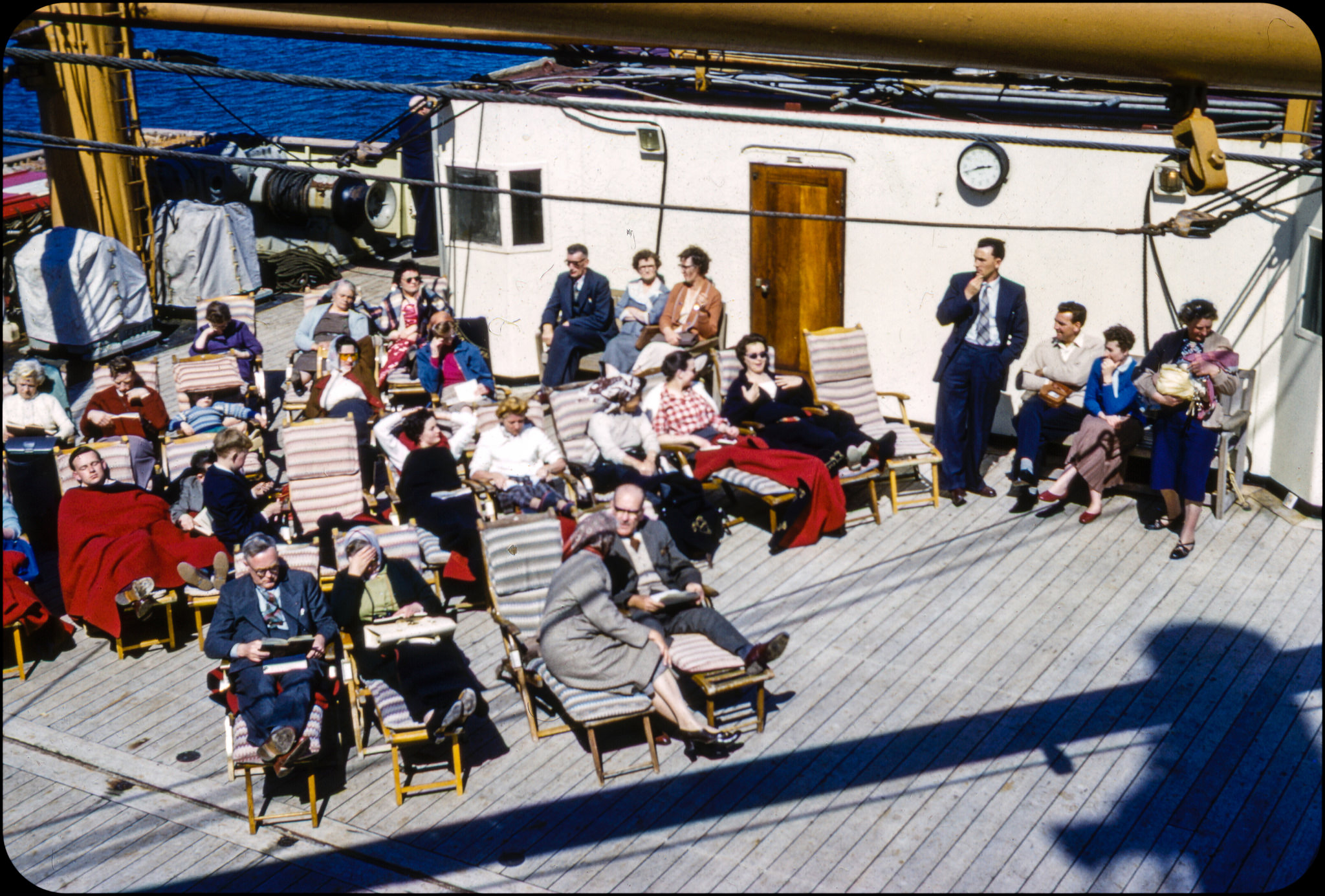 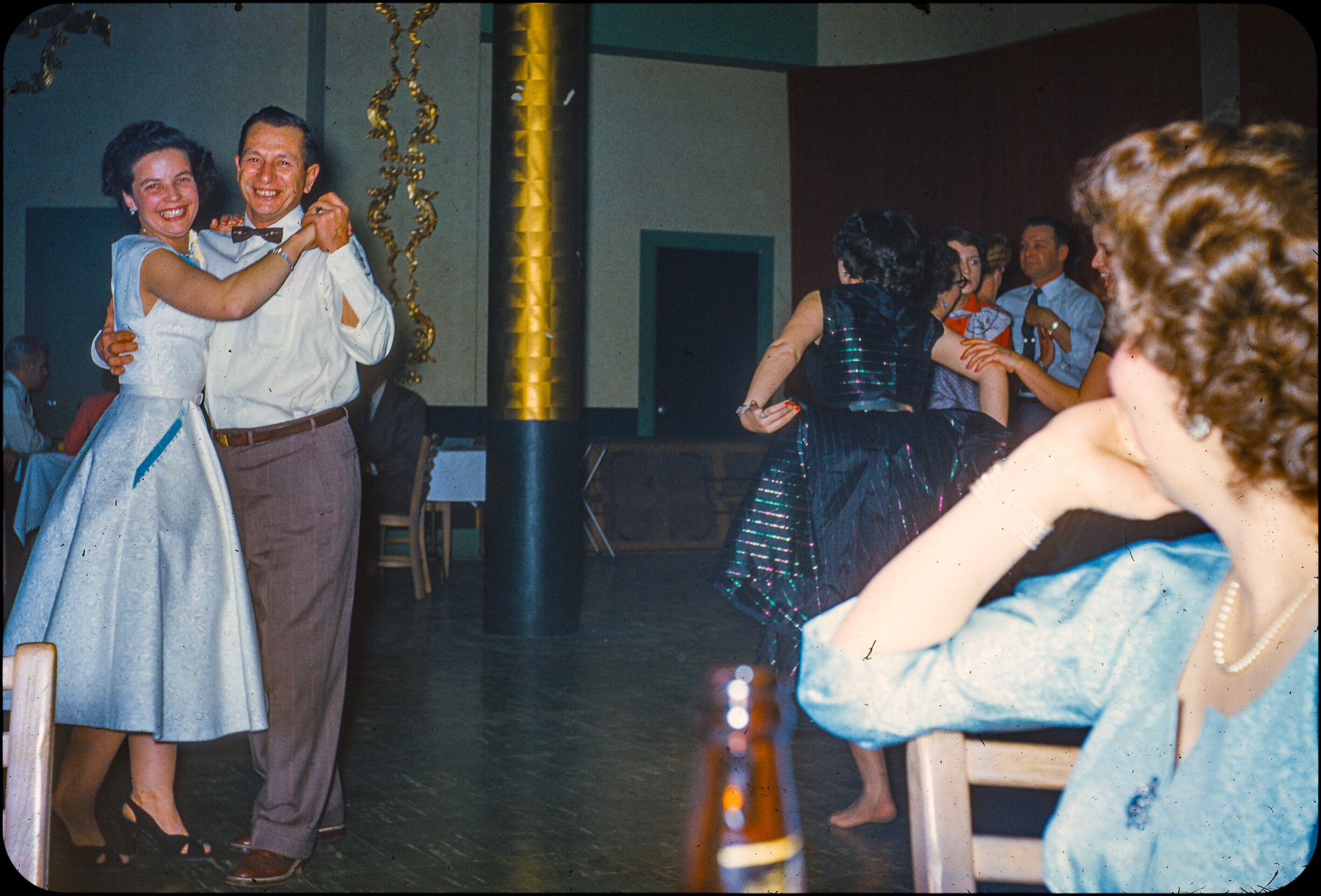 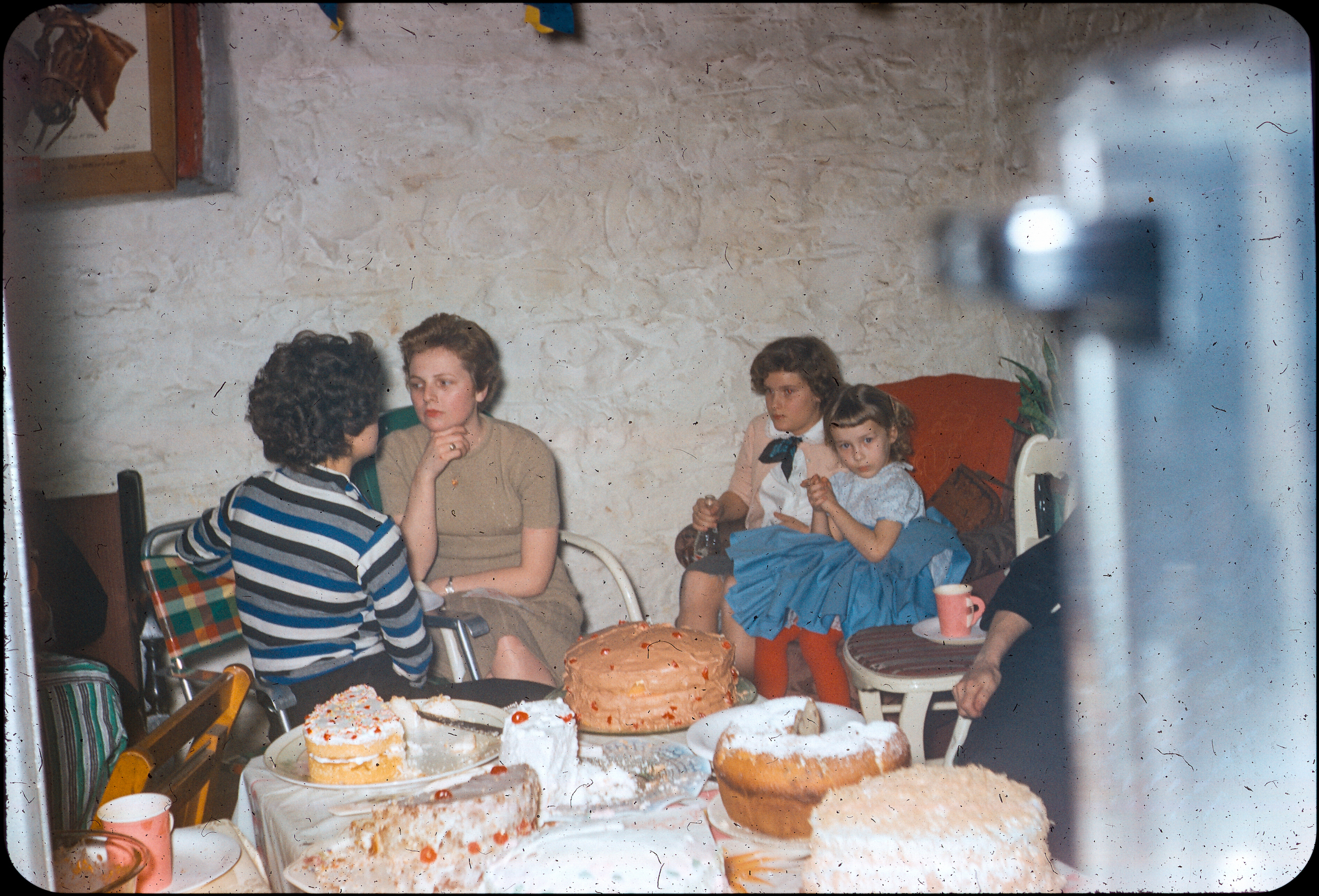 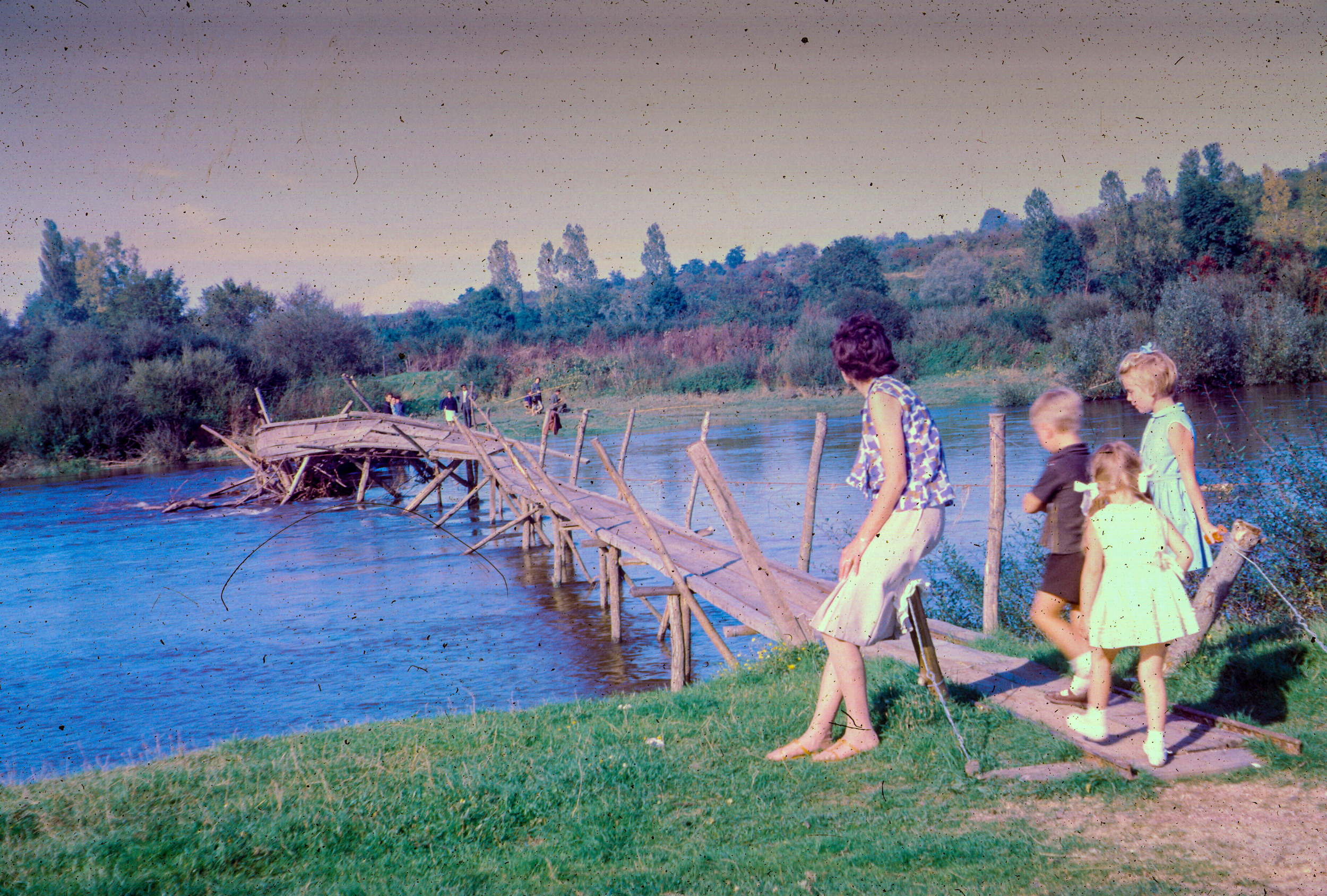 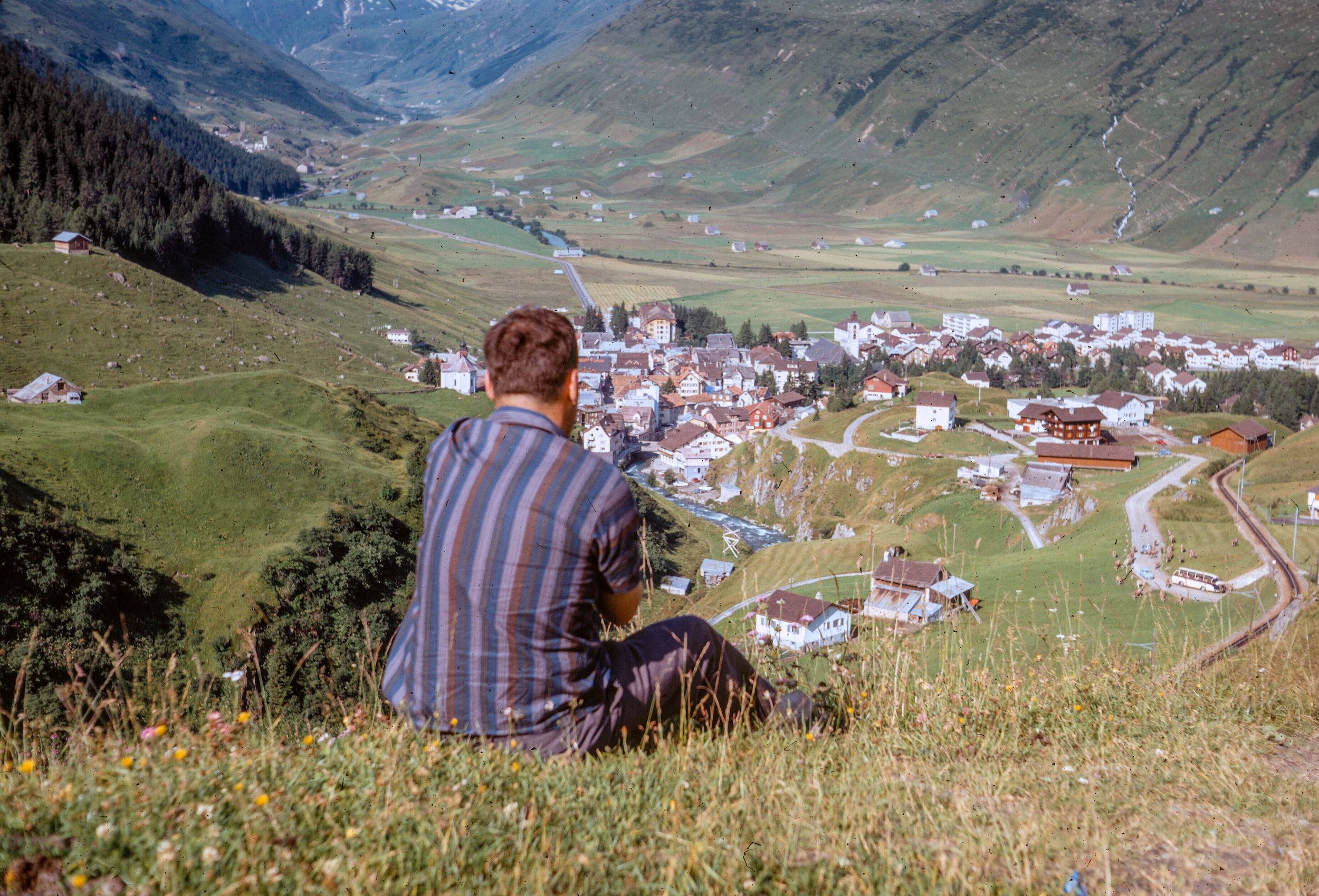 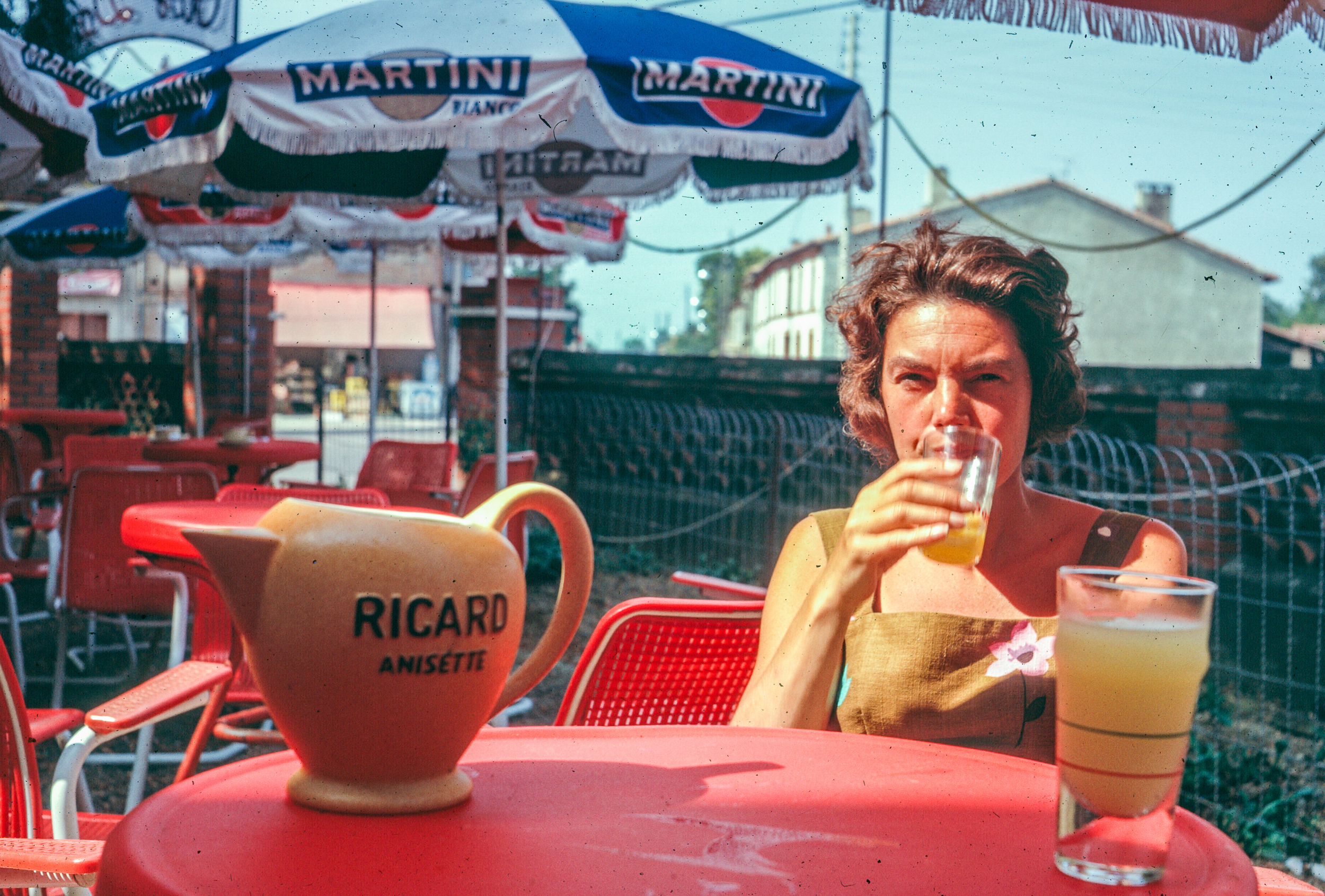 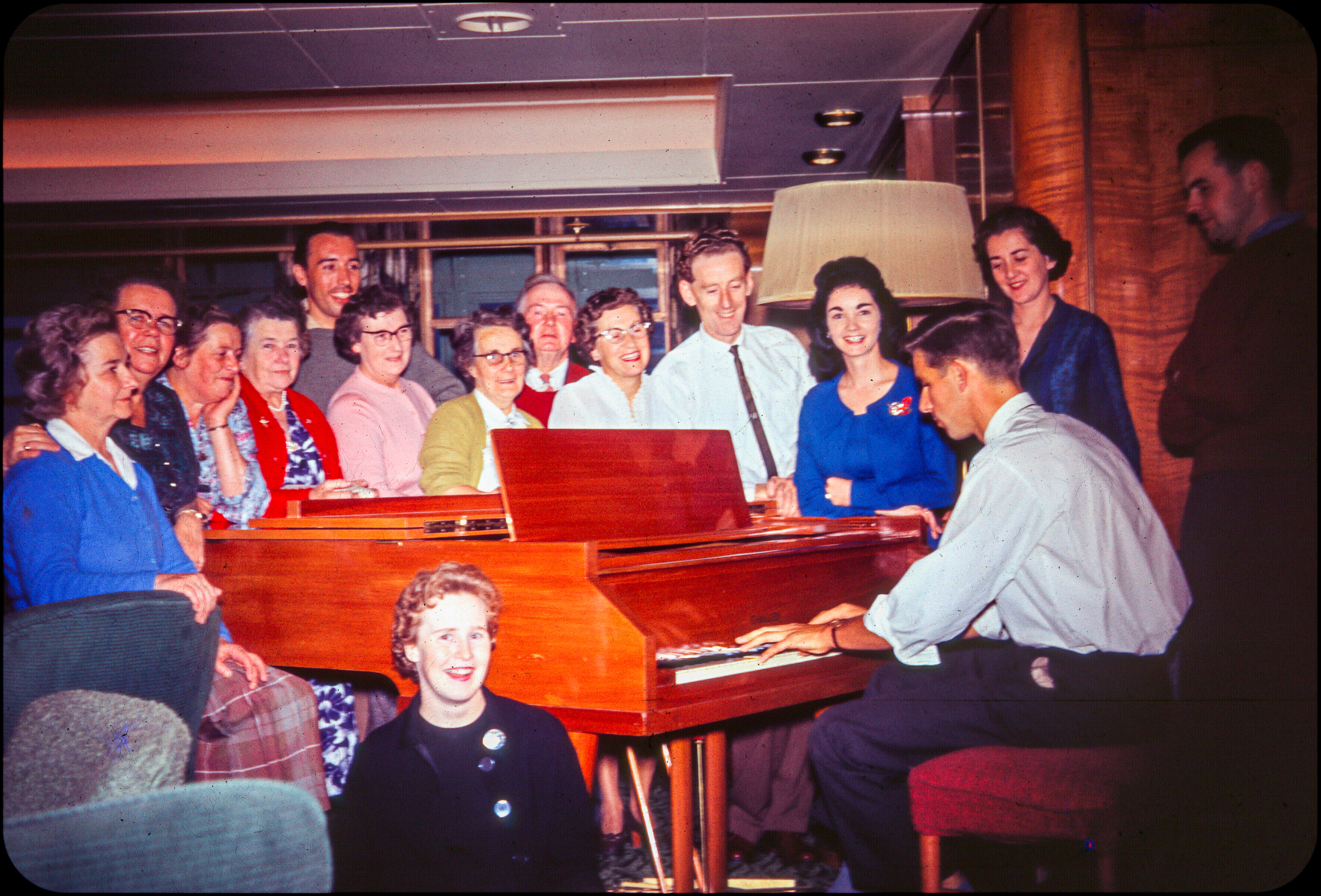 Stop Me If You’ve Heard It Before – Ferraniacolor Slide – Late 1950s. 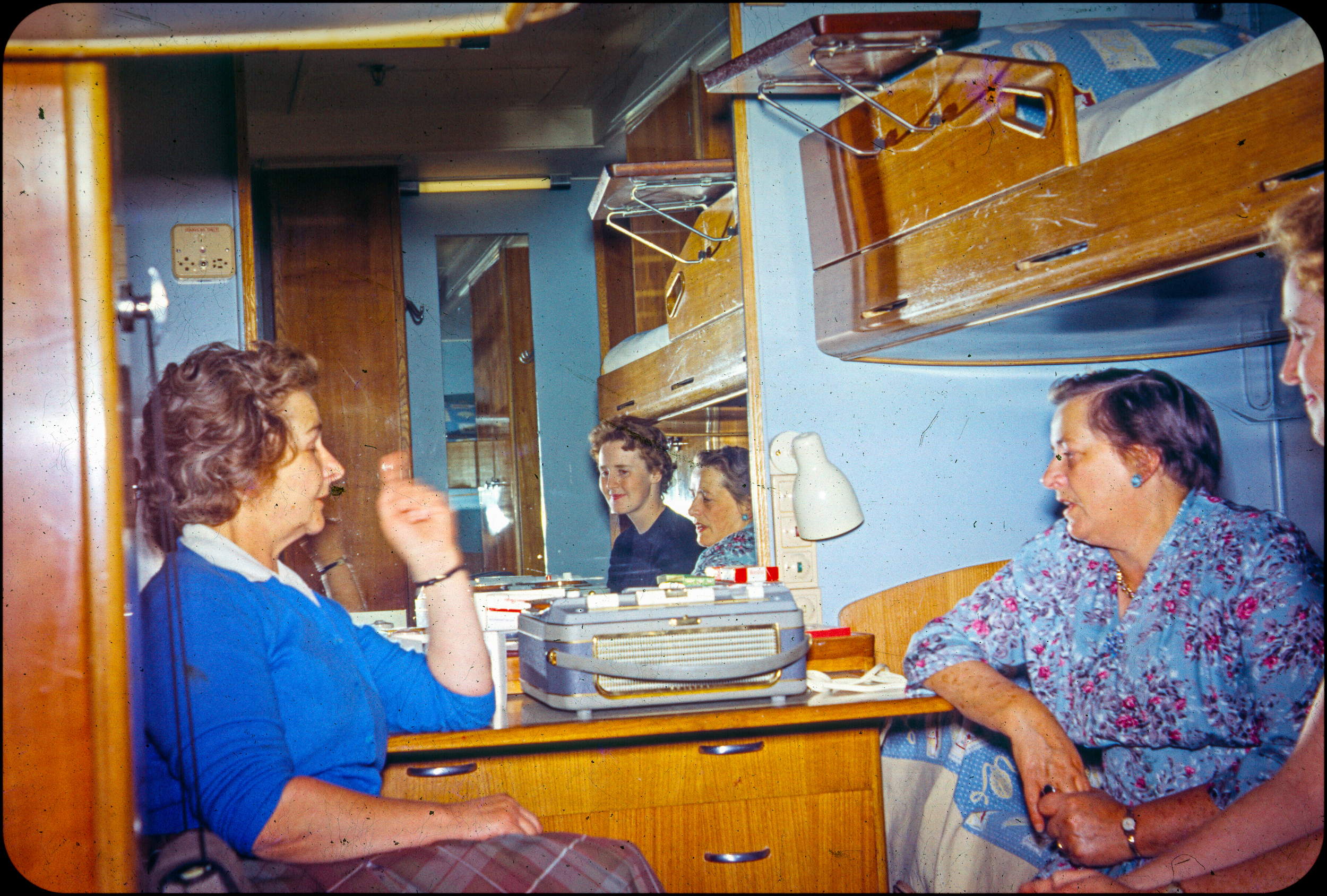 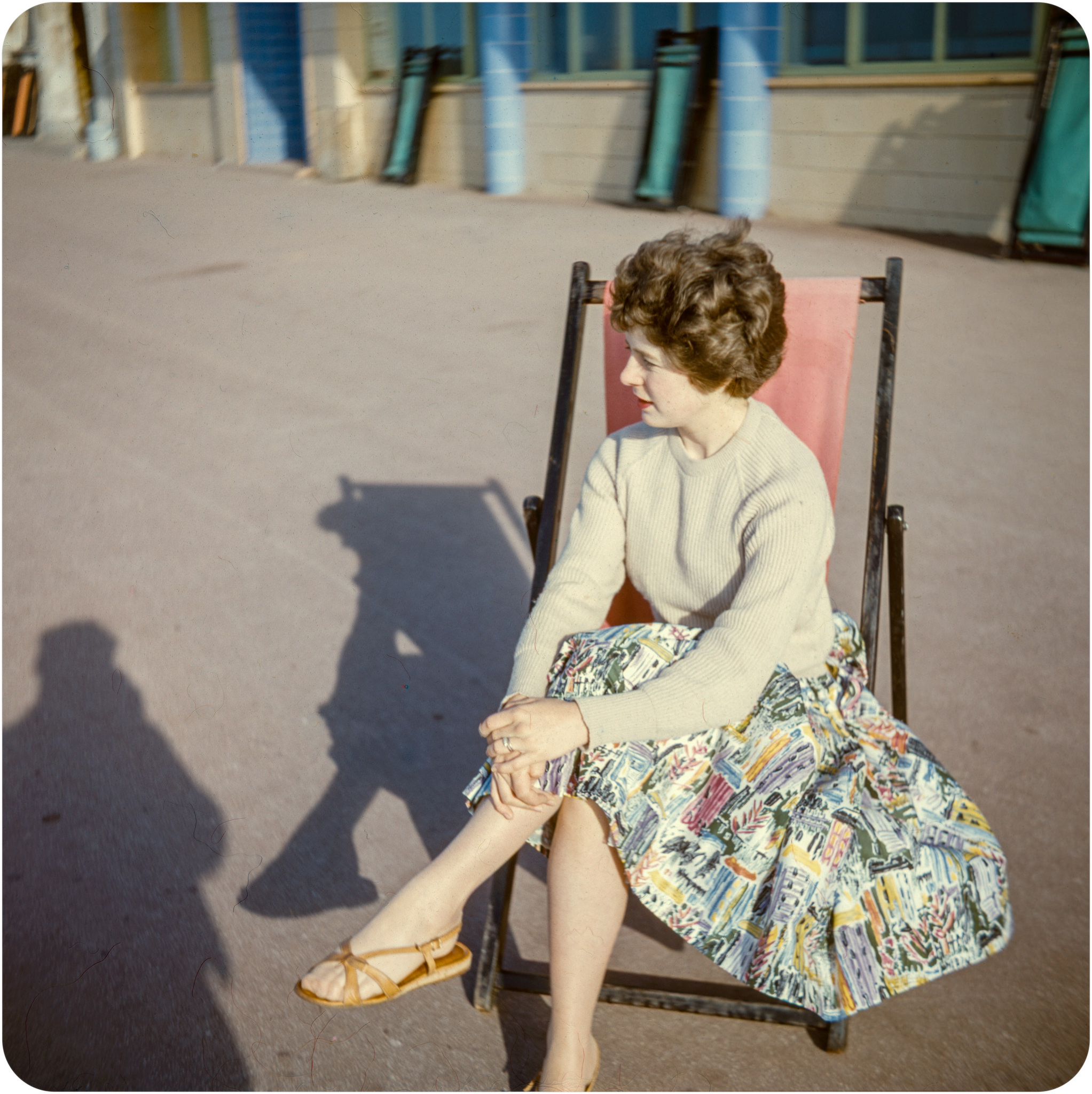 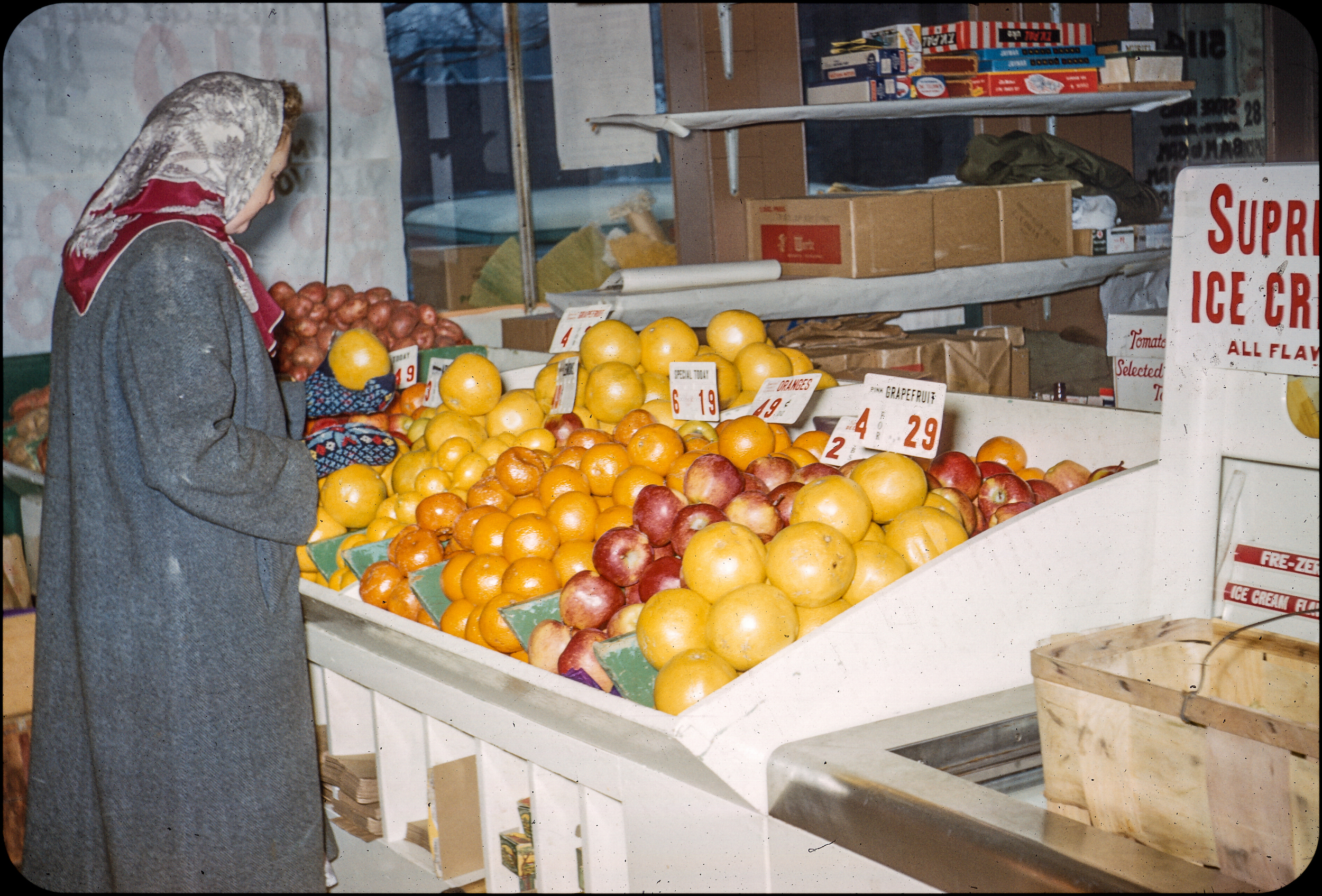