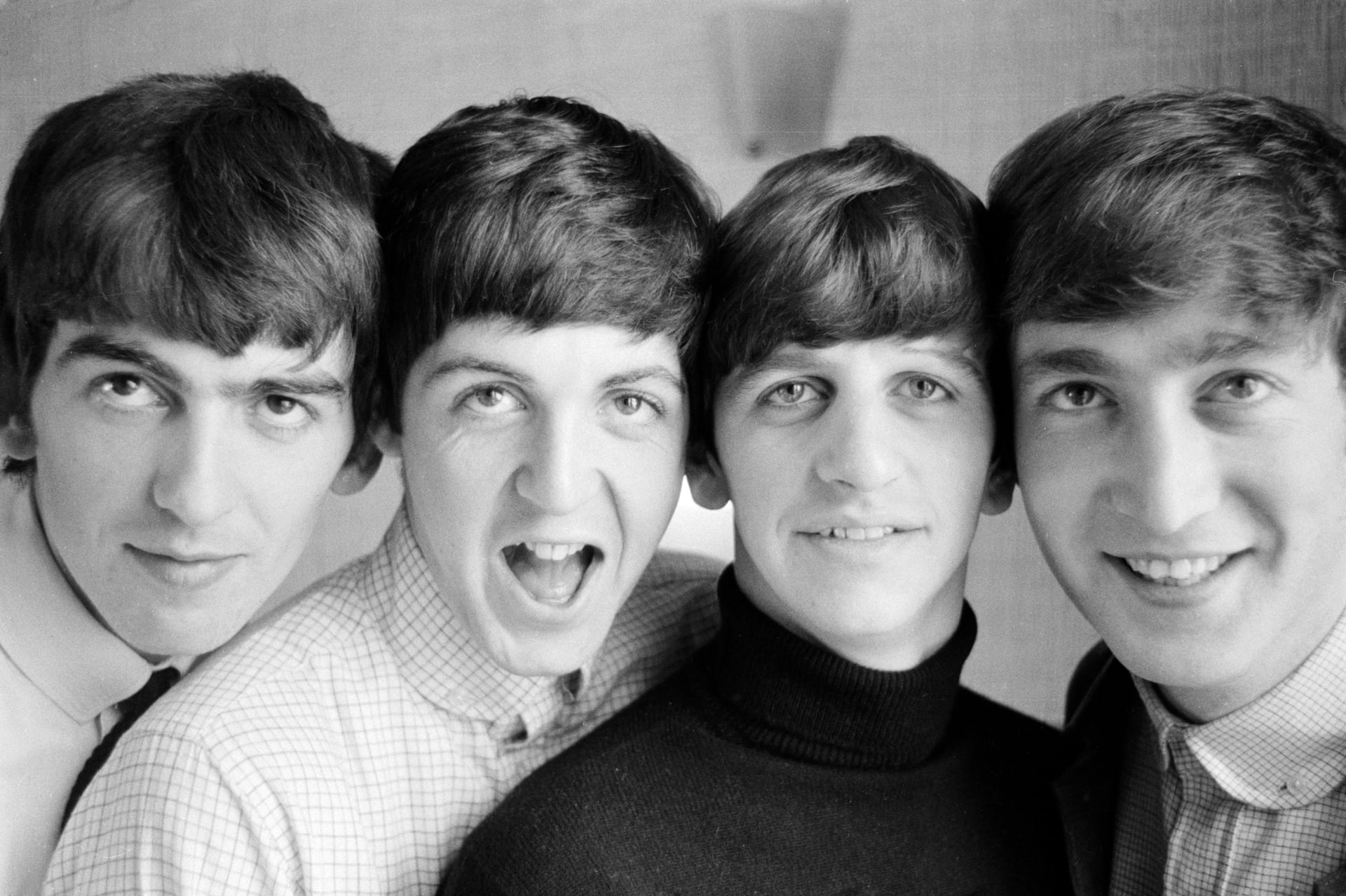 The Beatles at the President Hotel, Russell Square in London, on 12 September 1963. Photograph: Norman Parkinson/Iconic Images

In 1963 Jeremy Banks, an editor at Queen magazine, invited Norman Parkinson (21 April 1913 – 15 February 1990) to photograph the Beatles. Parkinson had left Vogue in 1959 and was now working at Queen (later Harper’s & Queen and then just Harper’s). It was September 12 1963 when Parkinson arrived at London’s Abbey Road. He’d no colour film so all the images are in black and white. The band were busy recording their LP With the Beatles. On the day’s roster were: Hold Me Tight, Don’t Bother Me, Little Child and I Wanna Be Your Man. The band – John Lennon, Paul McCartney, Ringo Starr and George Harrison – had spent the preceding week preforming for the Saturday Club at the Playhouse Theatre in central London, shows at The Gaumont in Taunton, The Odeon in Luton, Fairfield Halls in Croydon, and Blackpool’s ABC Theatre. At 6:30, the Beatles broke for a 30-minute tea break. At 11pm left Abbey Road for their rooms at the President Hotel on Russell Square. 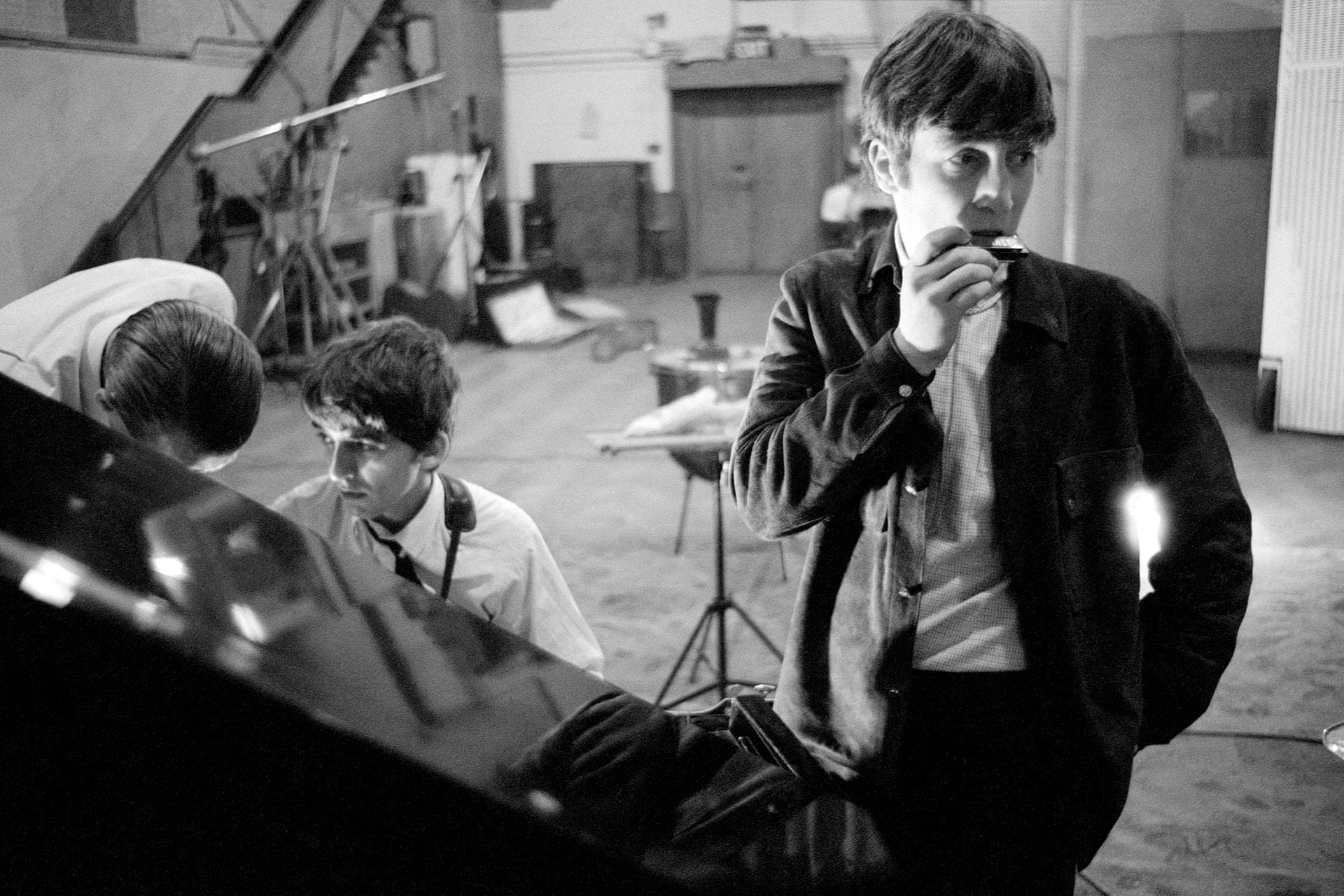 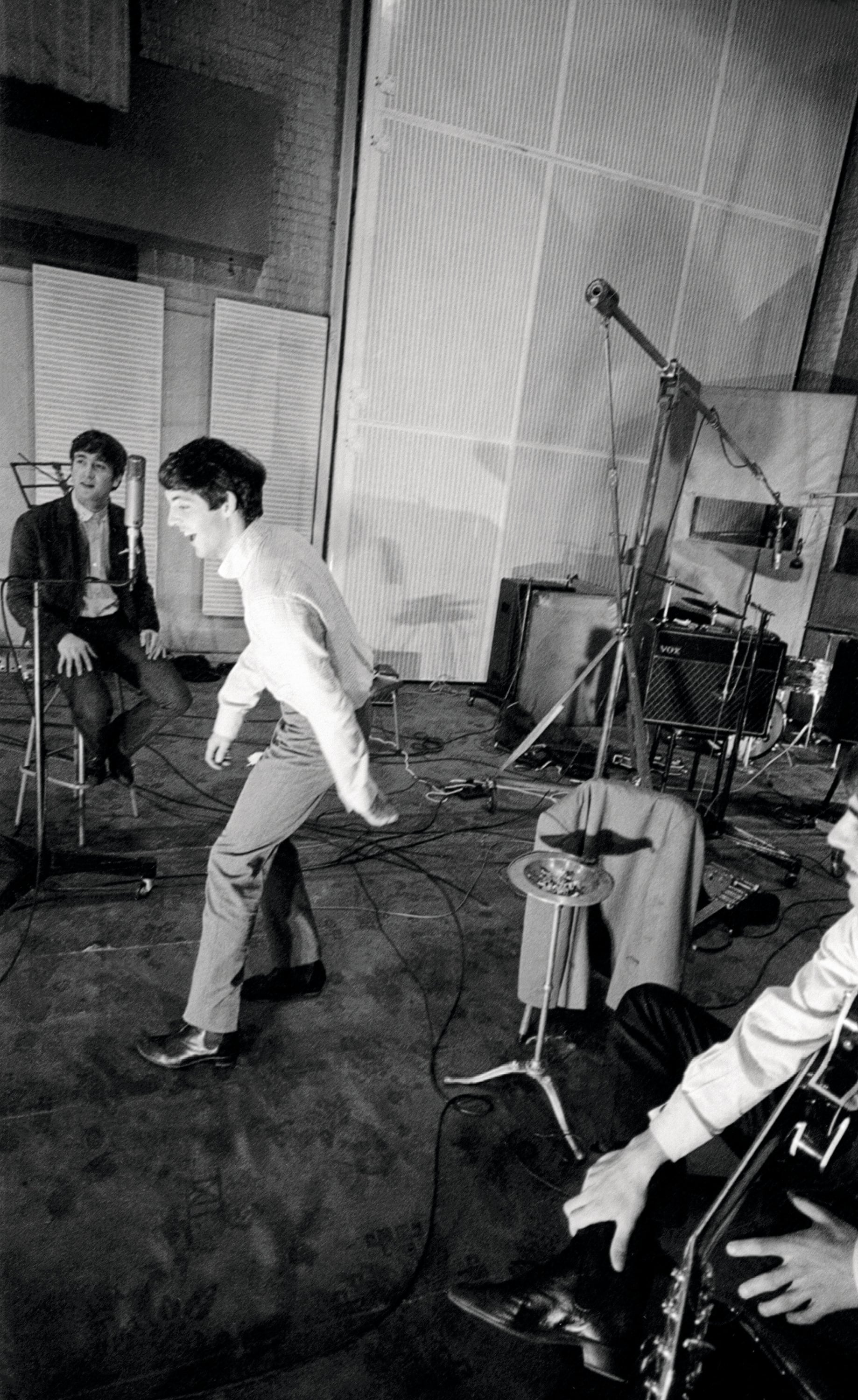 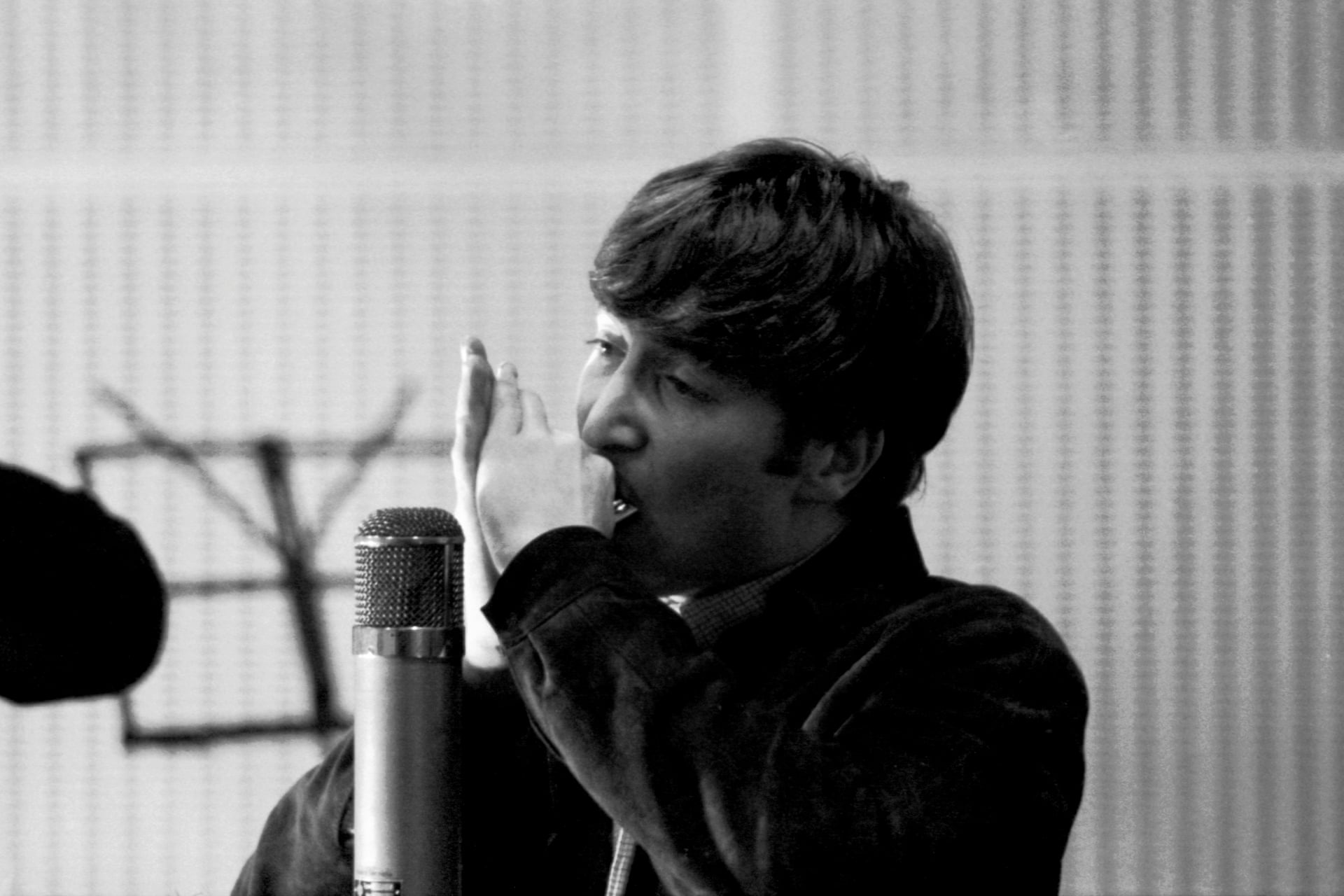 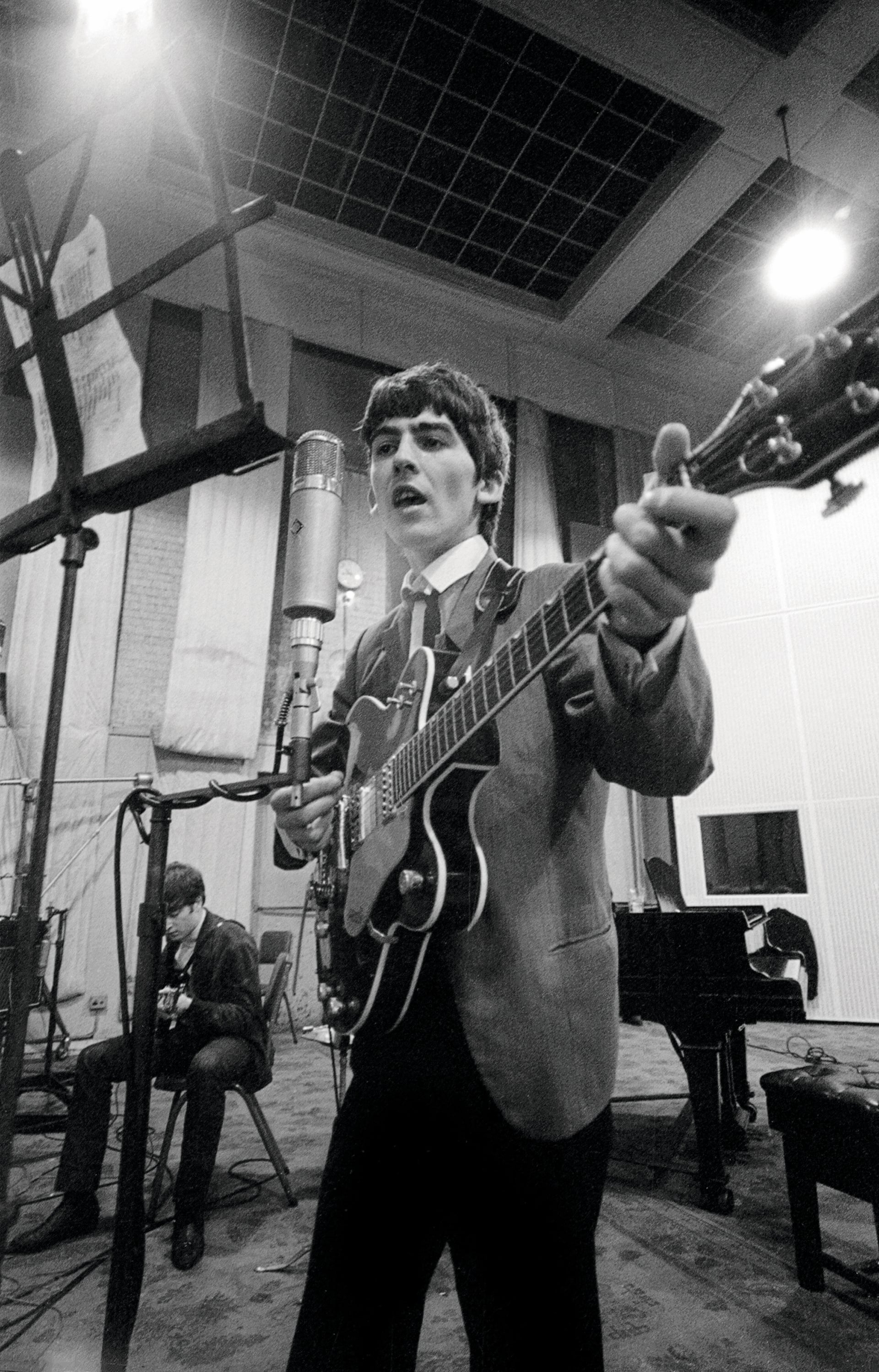 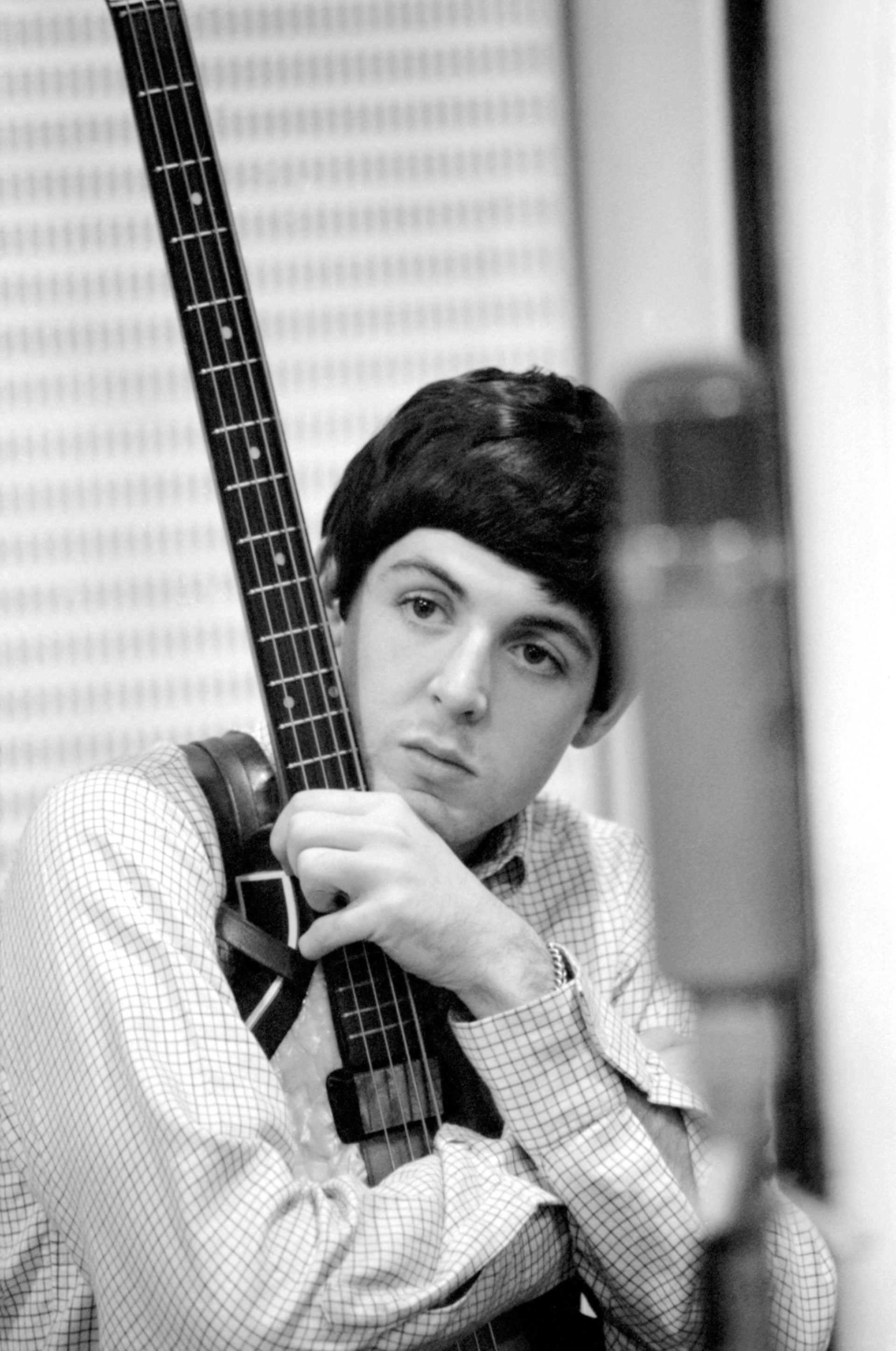 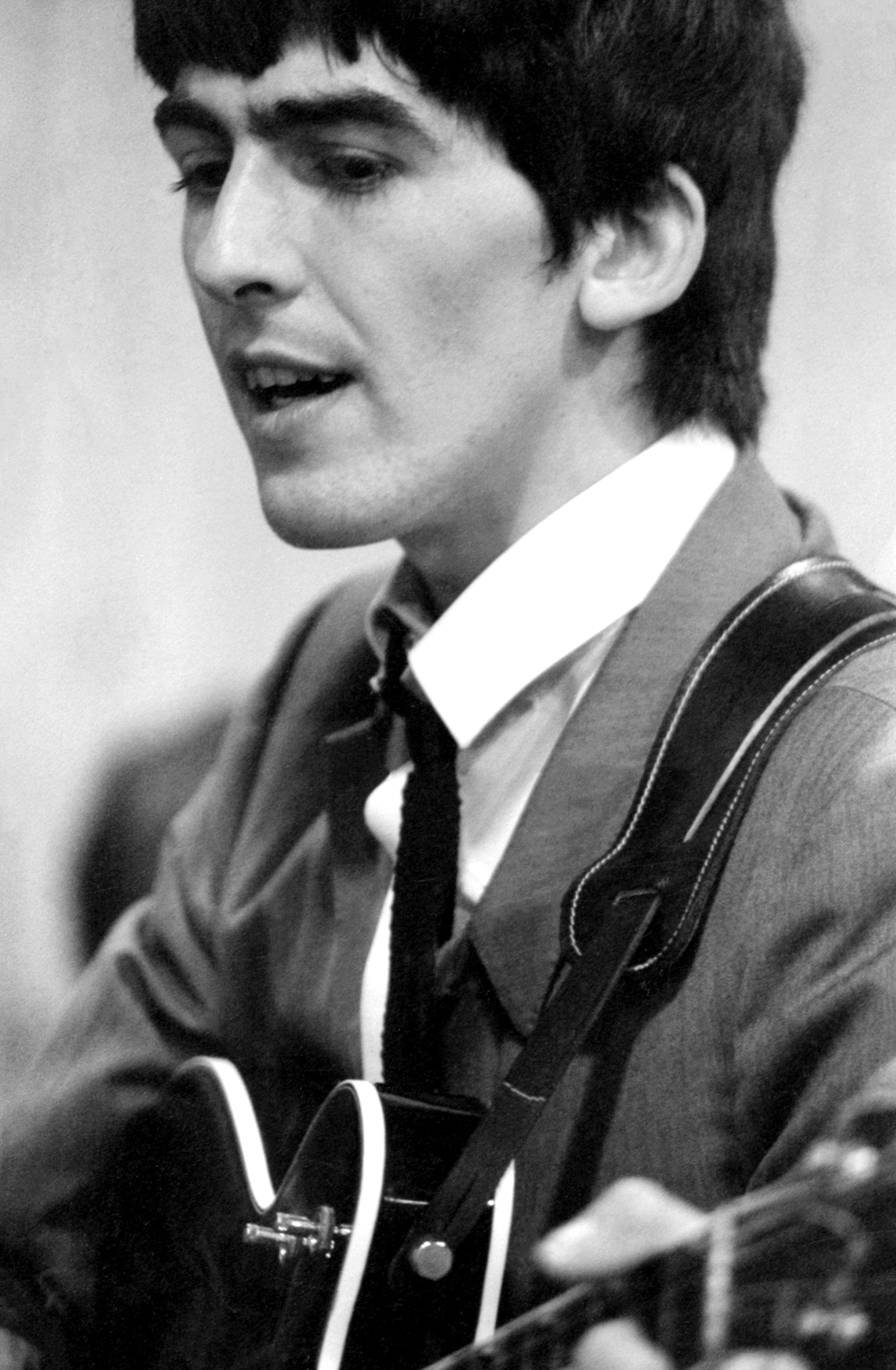 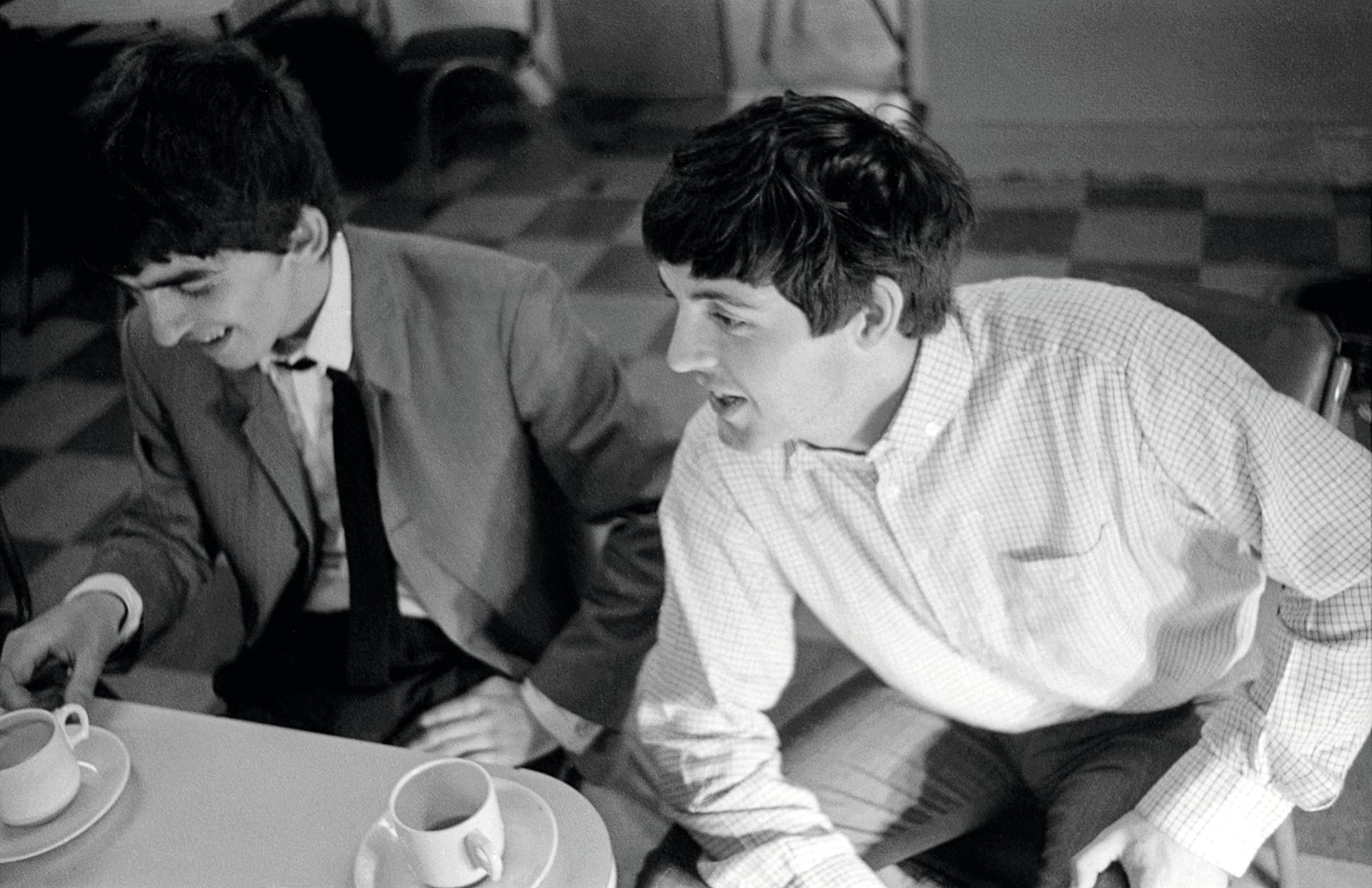 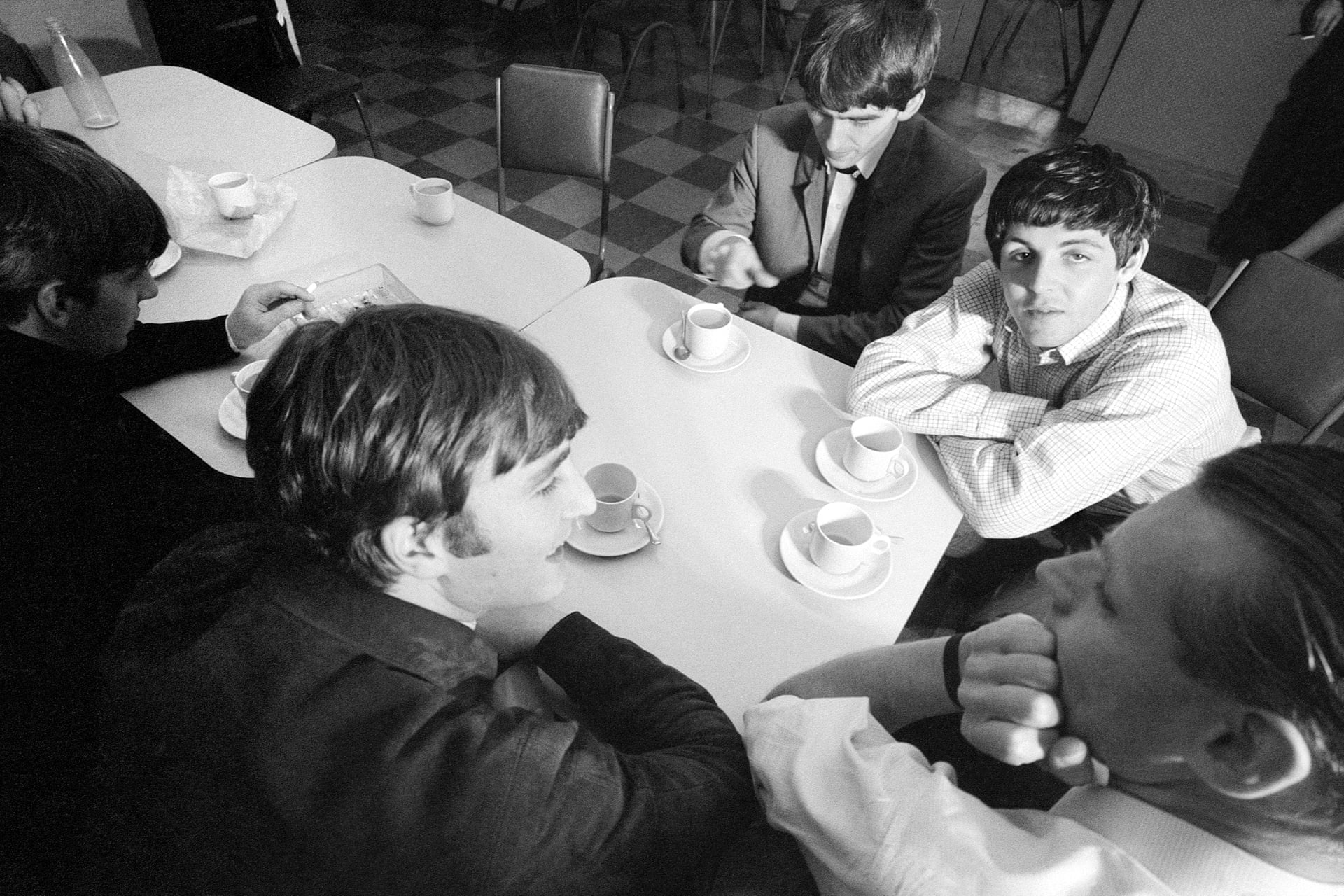 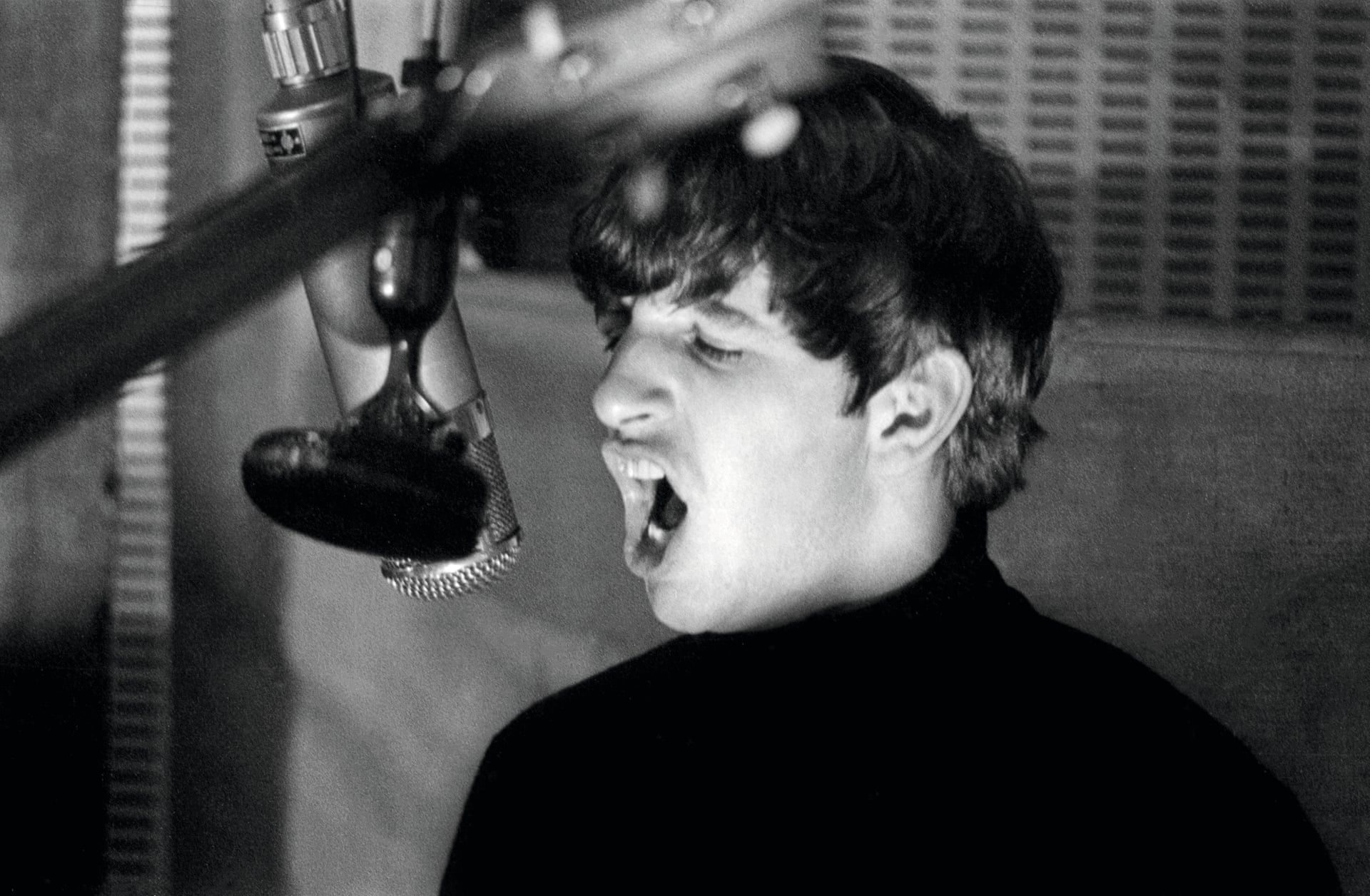 The focus moved on to Lennon and McCartney’s Little Child, originally written with a view to Starr making a cameo appearance as lead vocalist, following a pattern established by Boys on Please Please Me. But instead, Lennon and McCartney elected to sing a version together 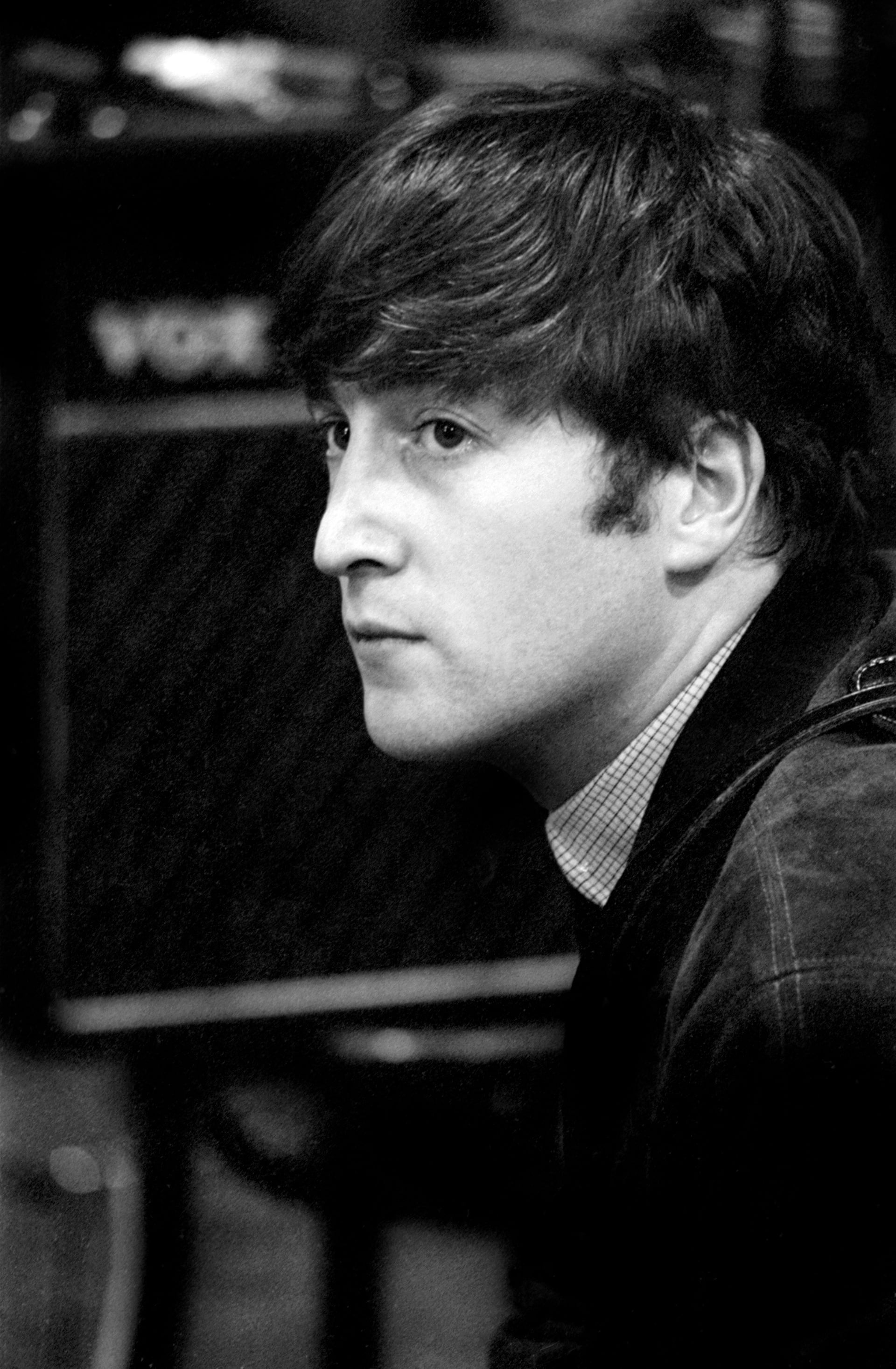 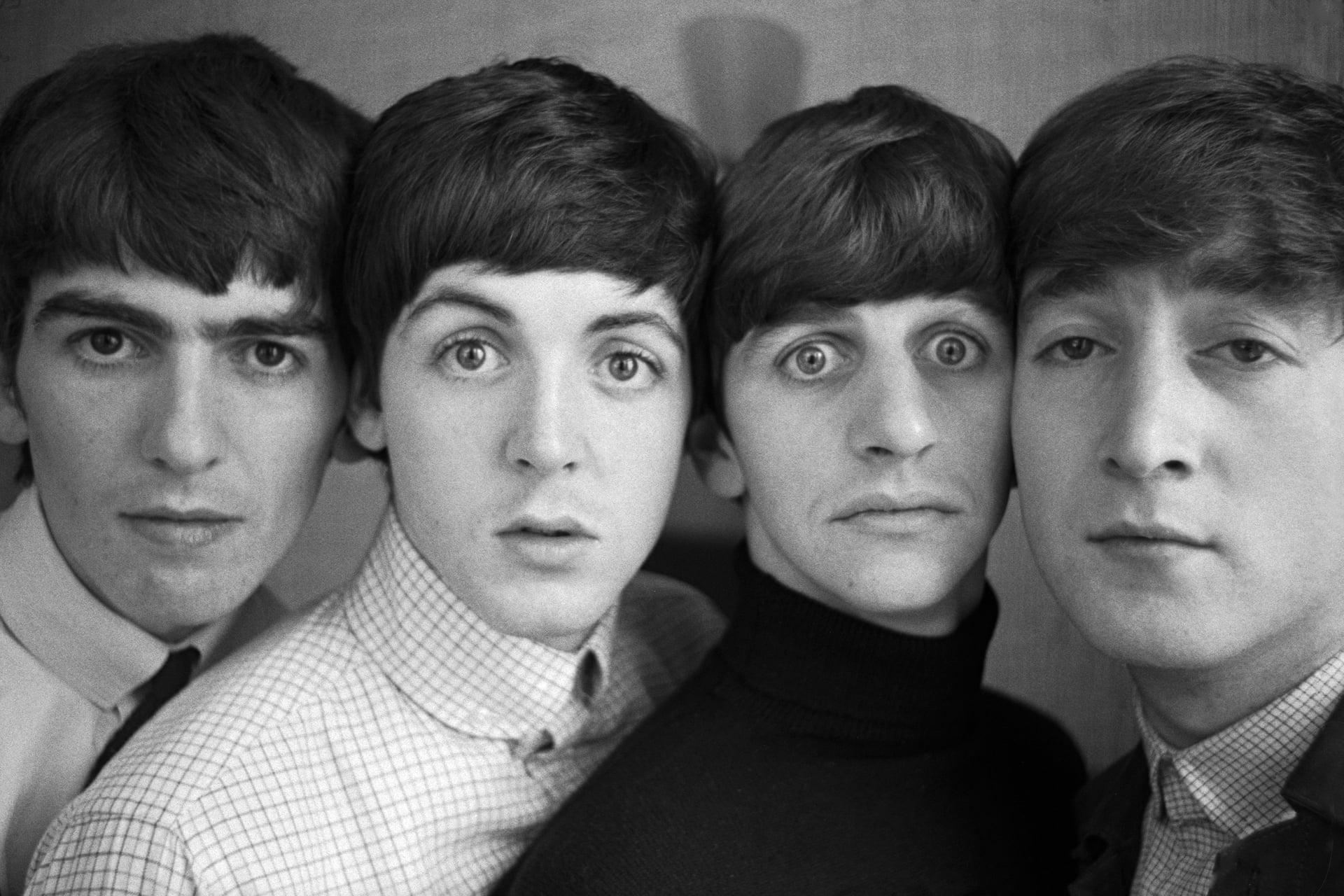 The Beatles: London, 1963 by Norman Parkinson is published by ACC Art Books