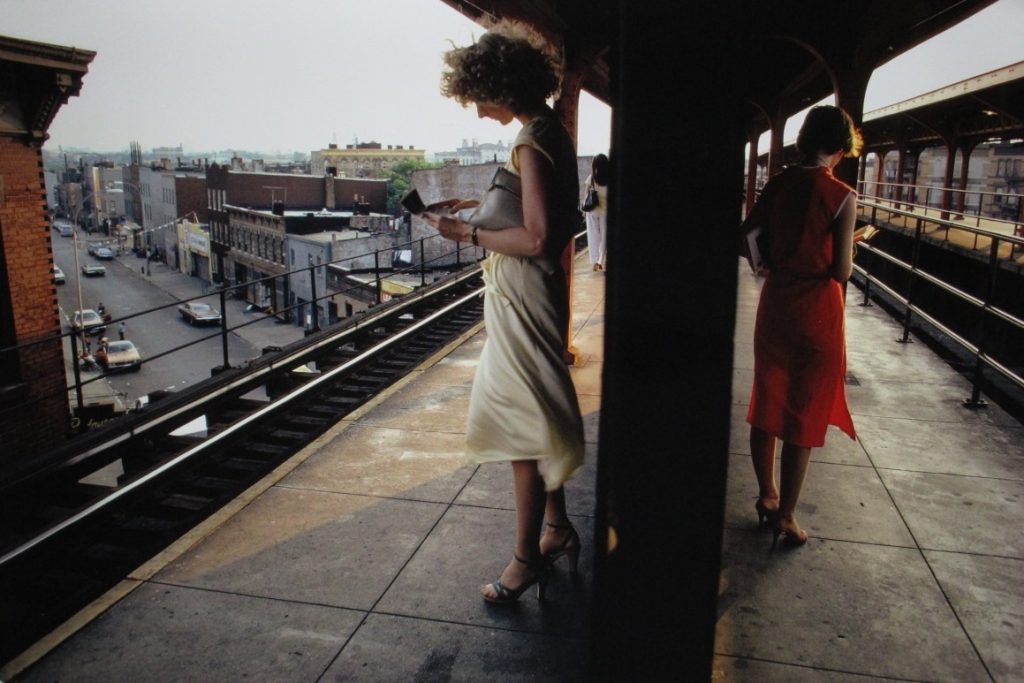 A collector who wishes to remain anonymous has donated 347 photographs by Bruce Davidson (born: Oak Park, Illinois in 1933) to the Telfair Museums in Savannah, Georgia. The collection spans the Magnum photographer’s career from 1956 to 2008. Included in the collection are images from Davidson’s seminal bodies of work as The Dwarf, Brooklyn Gang, East 100th Street, Central Park and Freedom Rides. 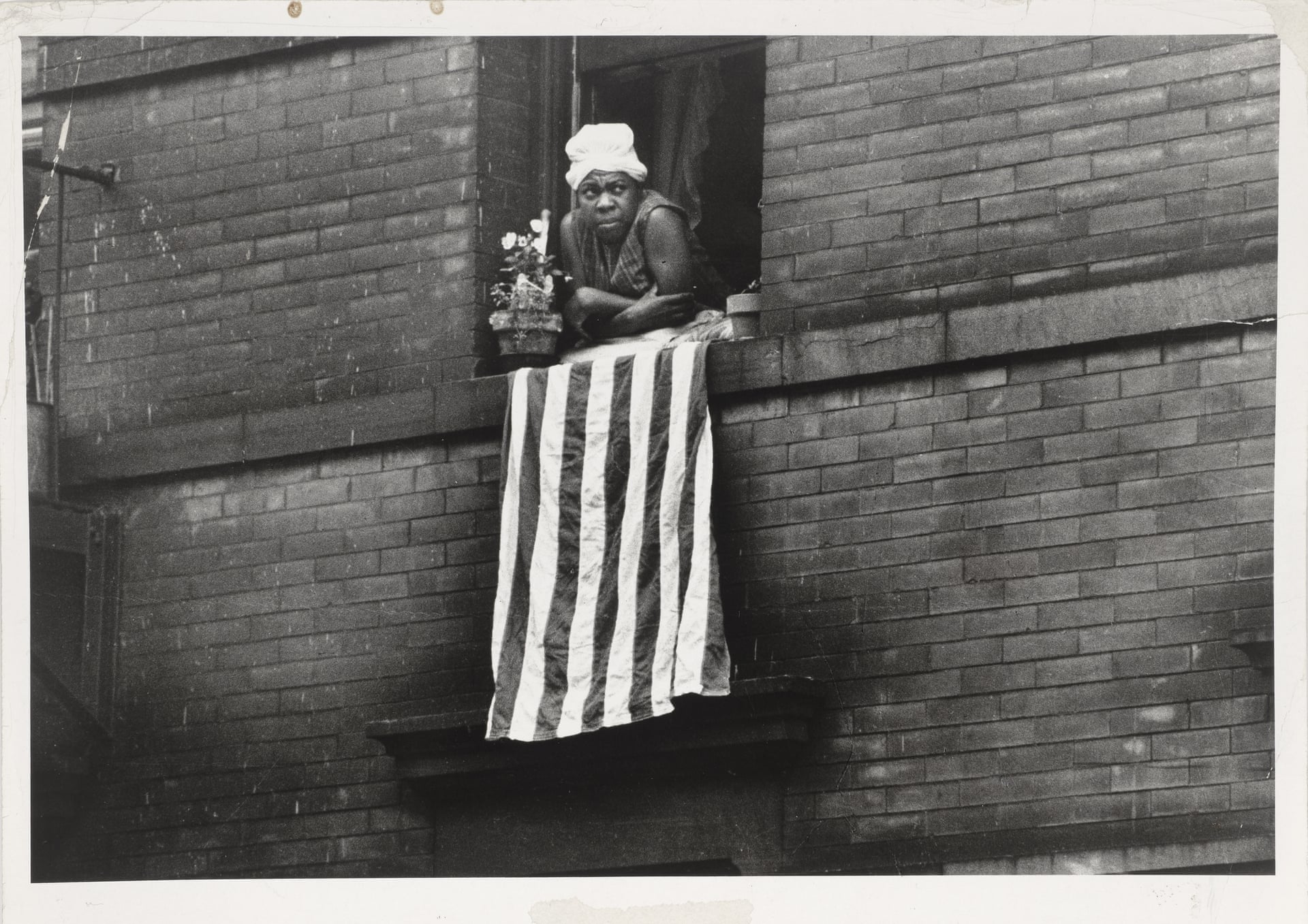 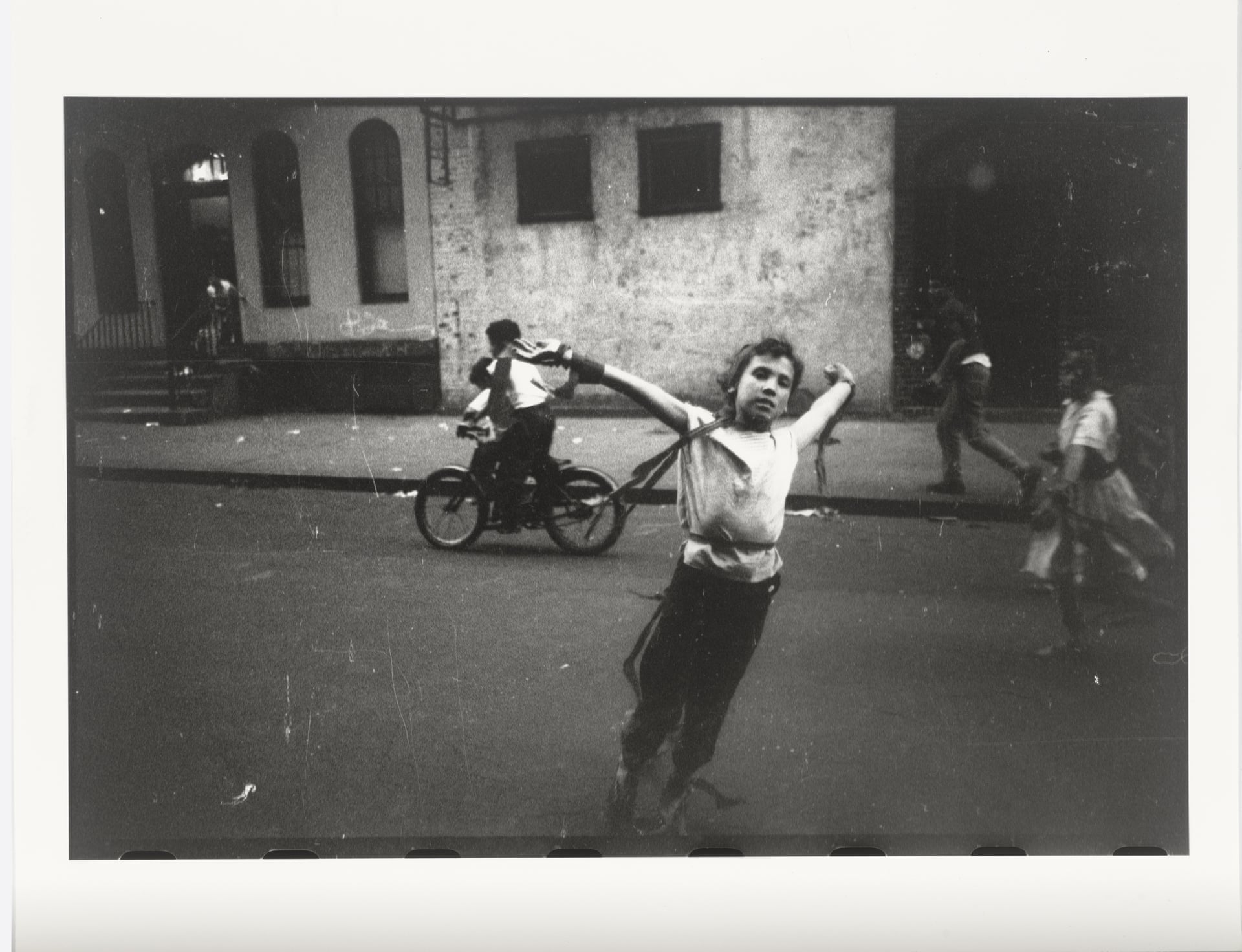 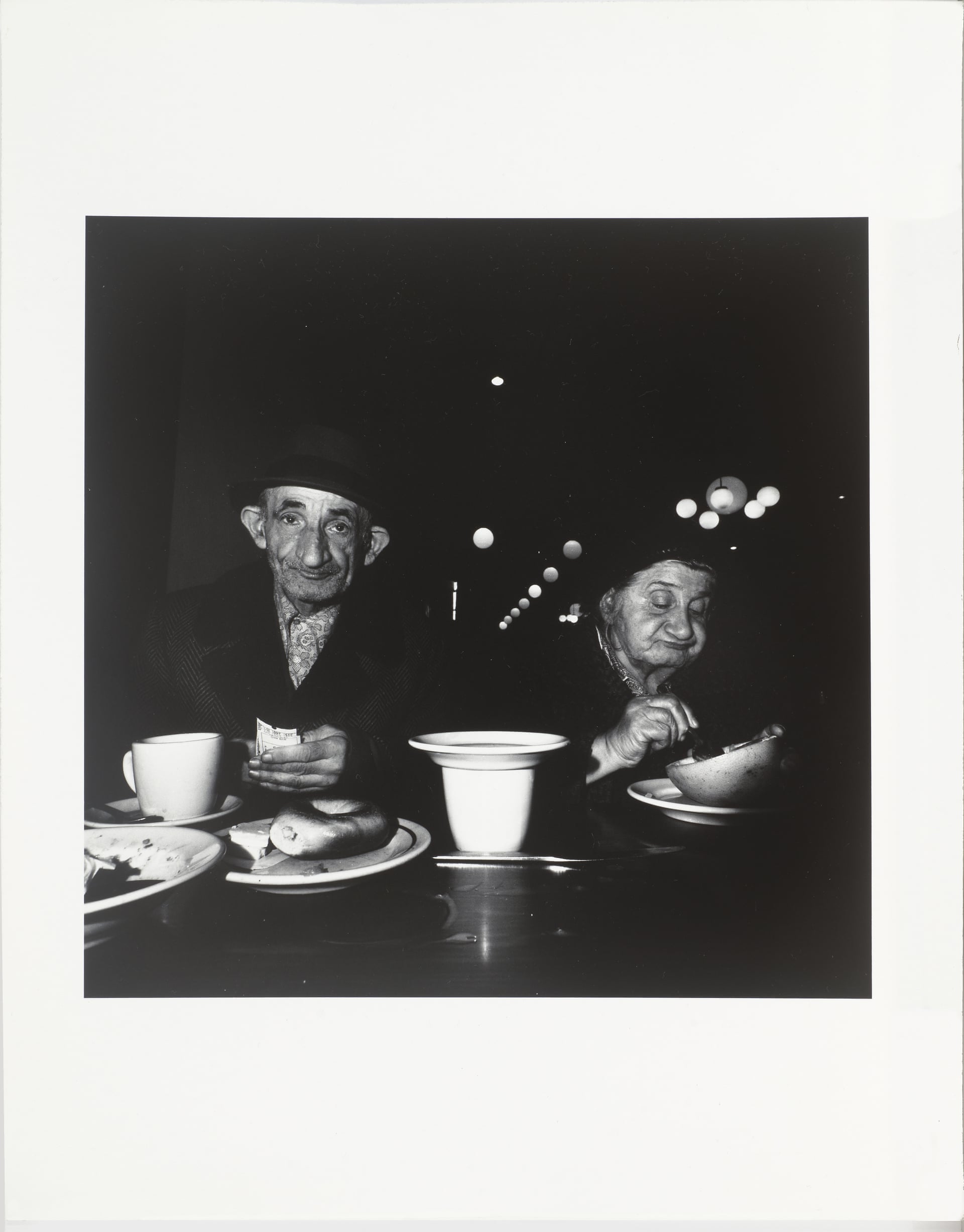 New York City, the Lower East Side, from the Cafeteria series, 1975 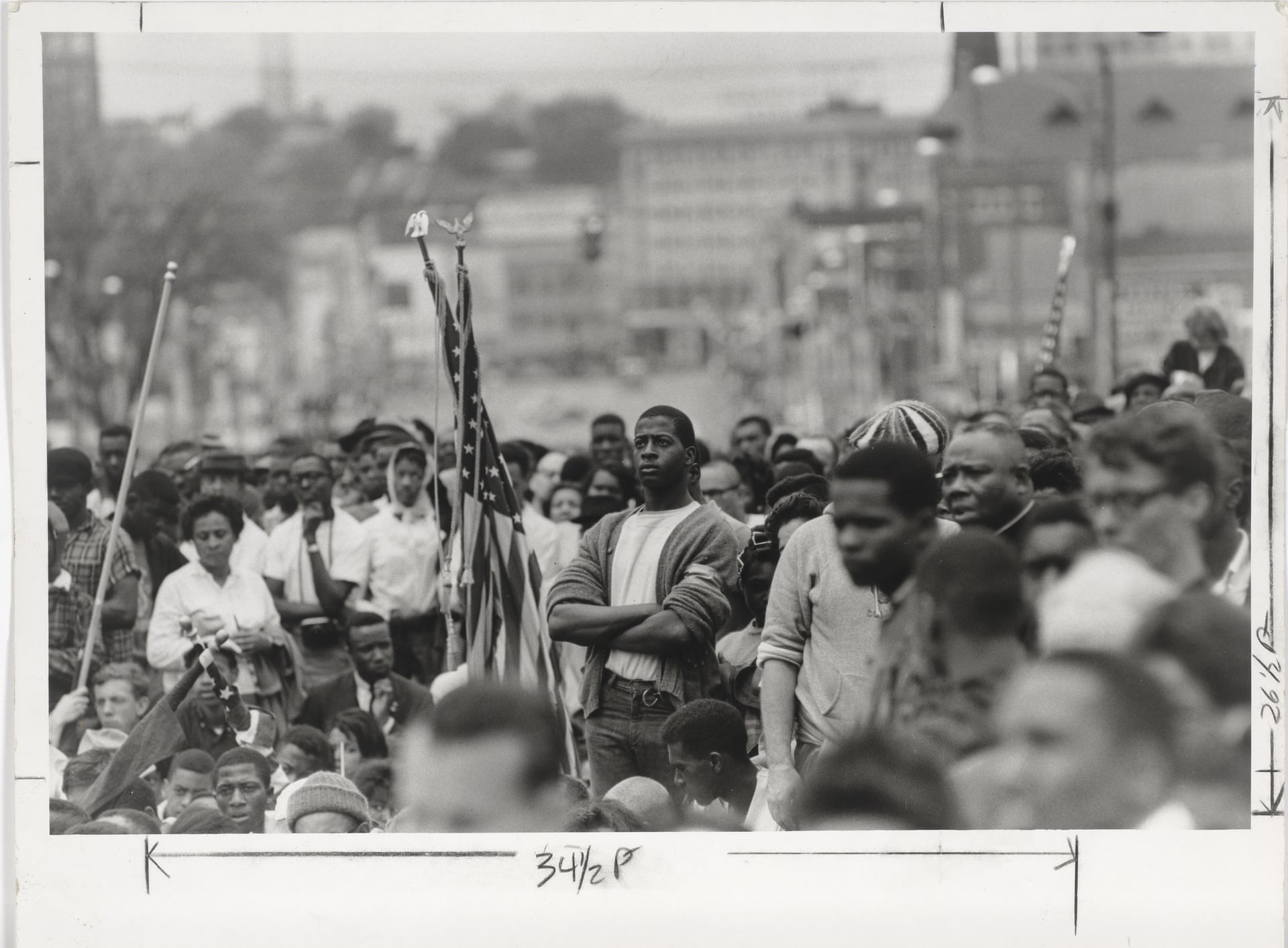 Crowds gather outside the state capitol in Montgomery, Alabama at the end of the Selma march. From the Time of Change series, 1965 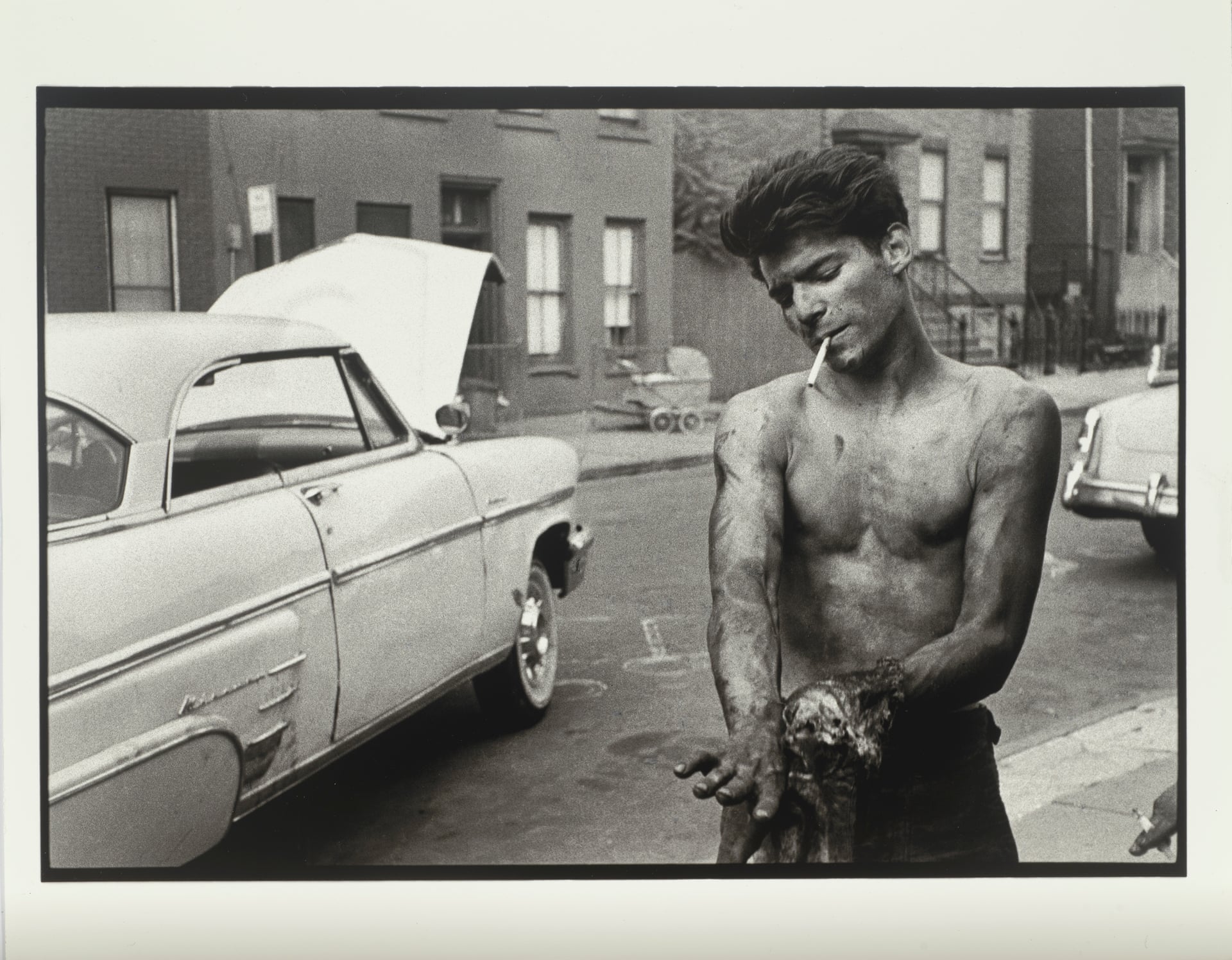 A boy works on his car, from the Brooklyn Gang series, 1959 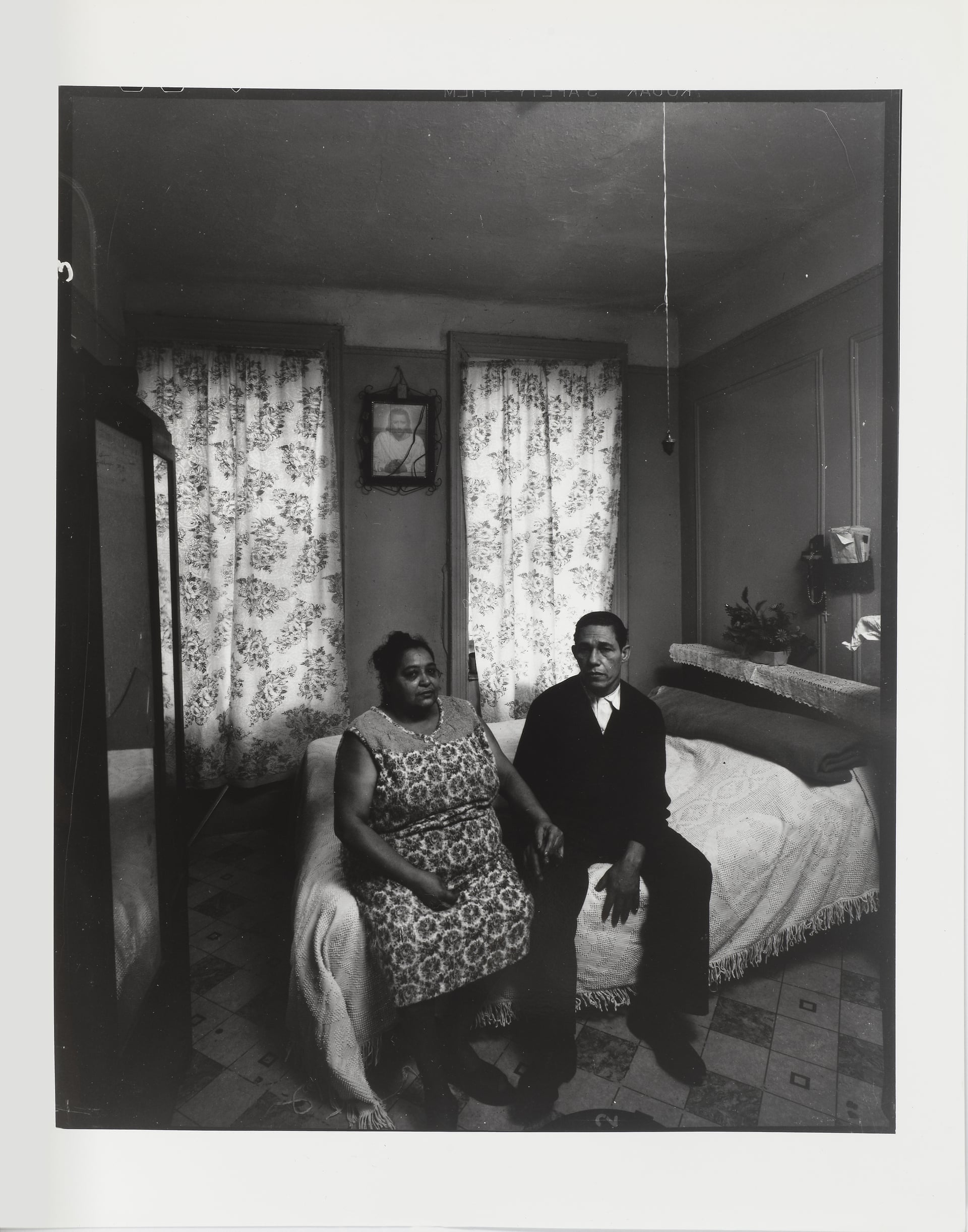 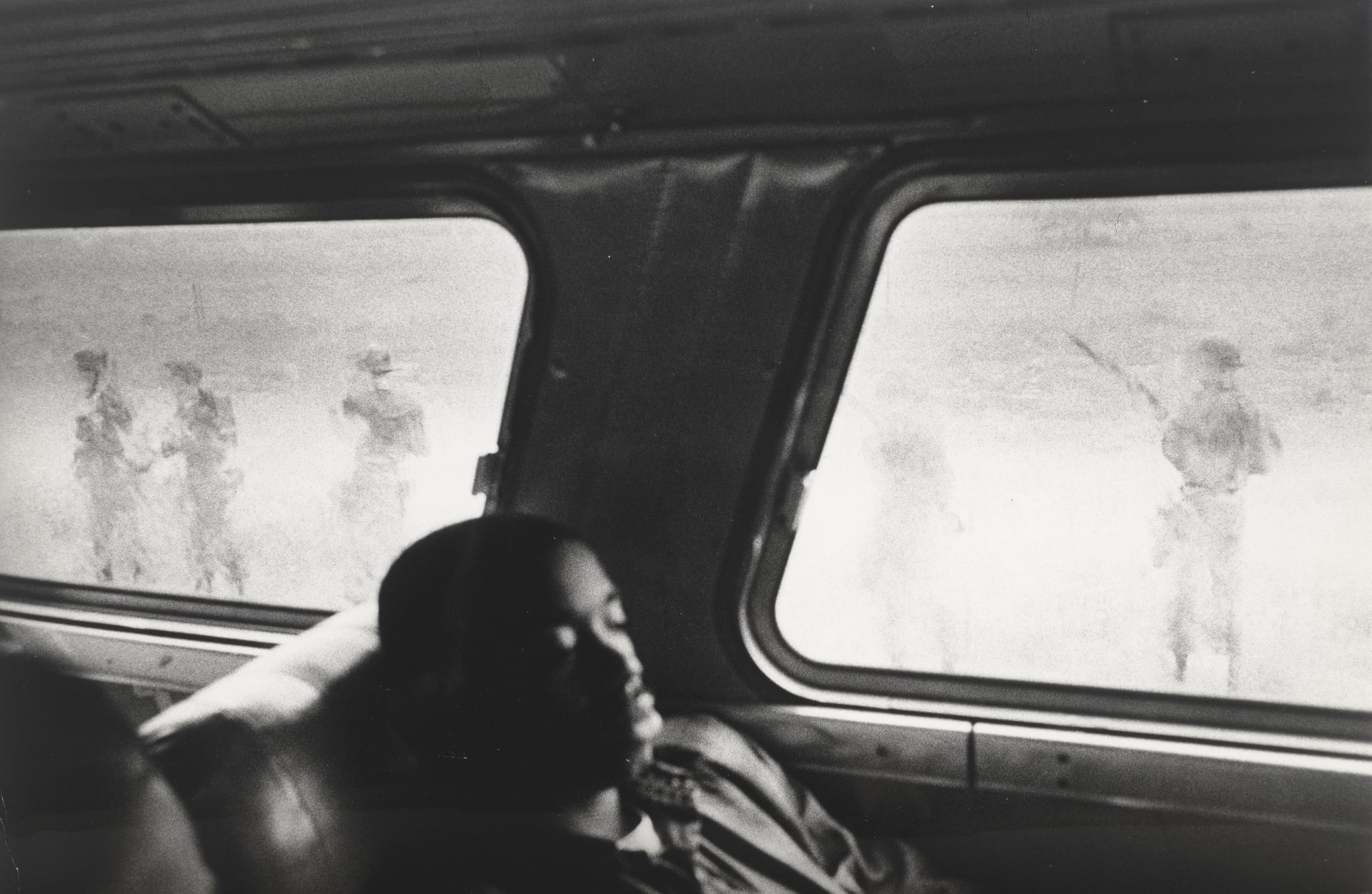 A freedom rider on a bus in Alabama, with national guardsmen outside. From the Time of Change series, 1961 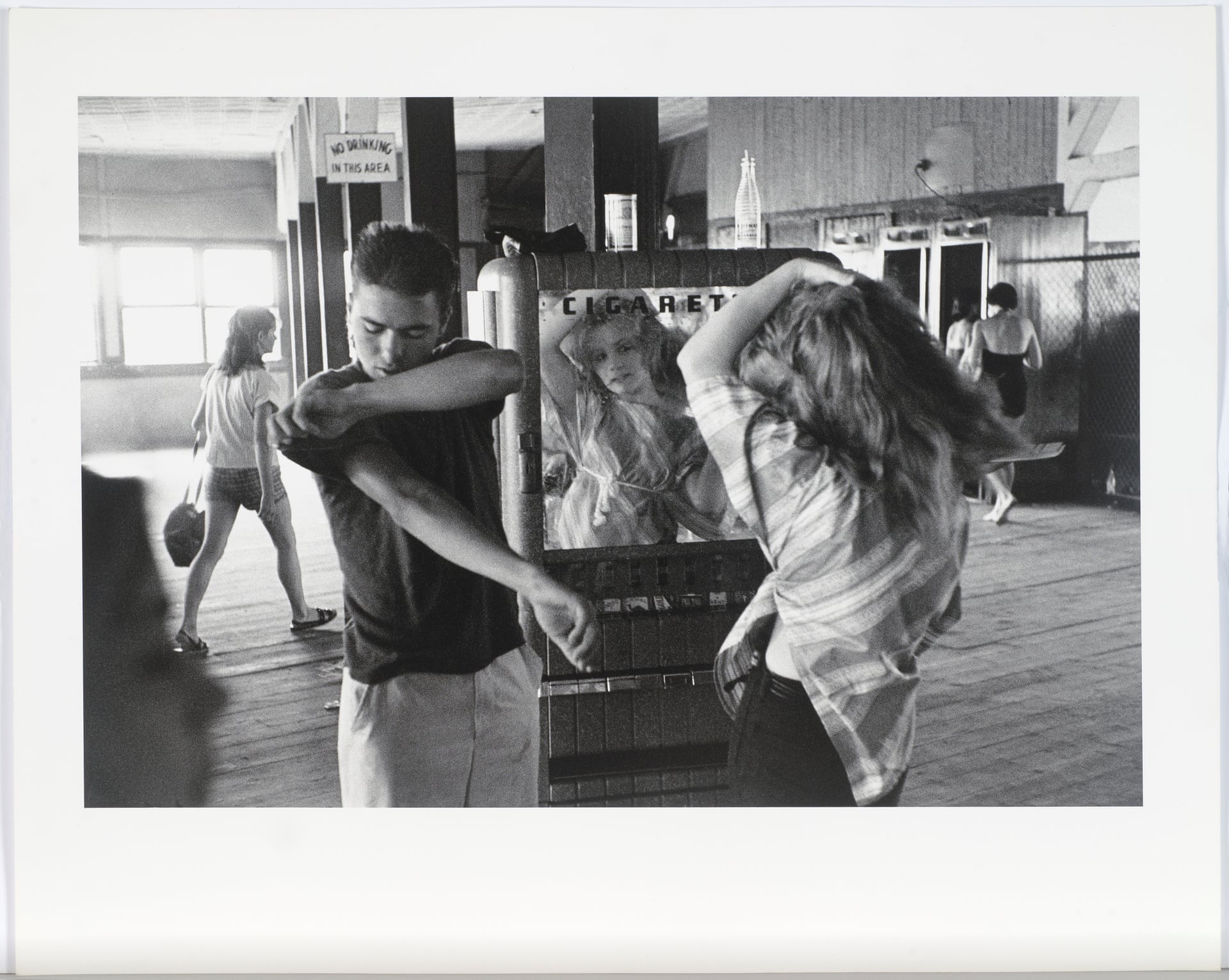 Kathy fixes her hair in the mirror of a cigarette vending machine at Coney Island, from the Brooklyn Gang series, 1959 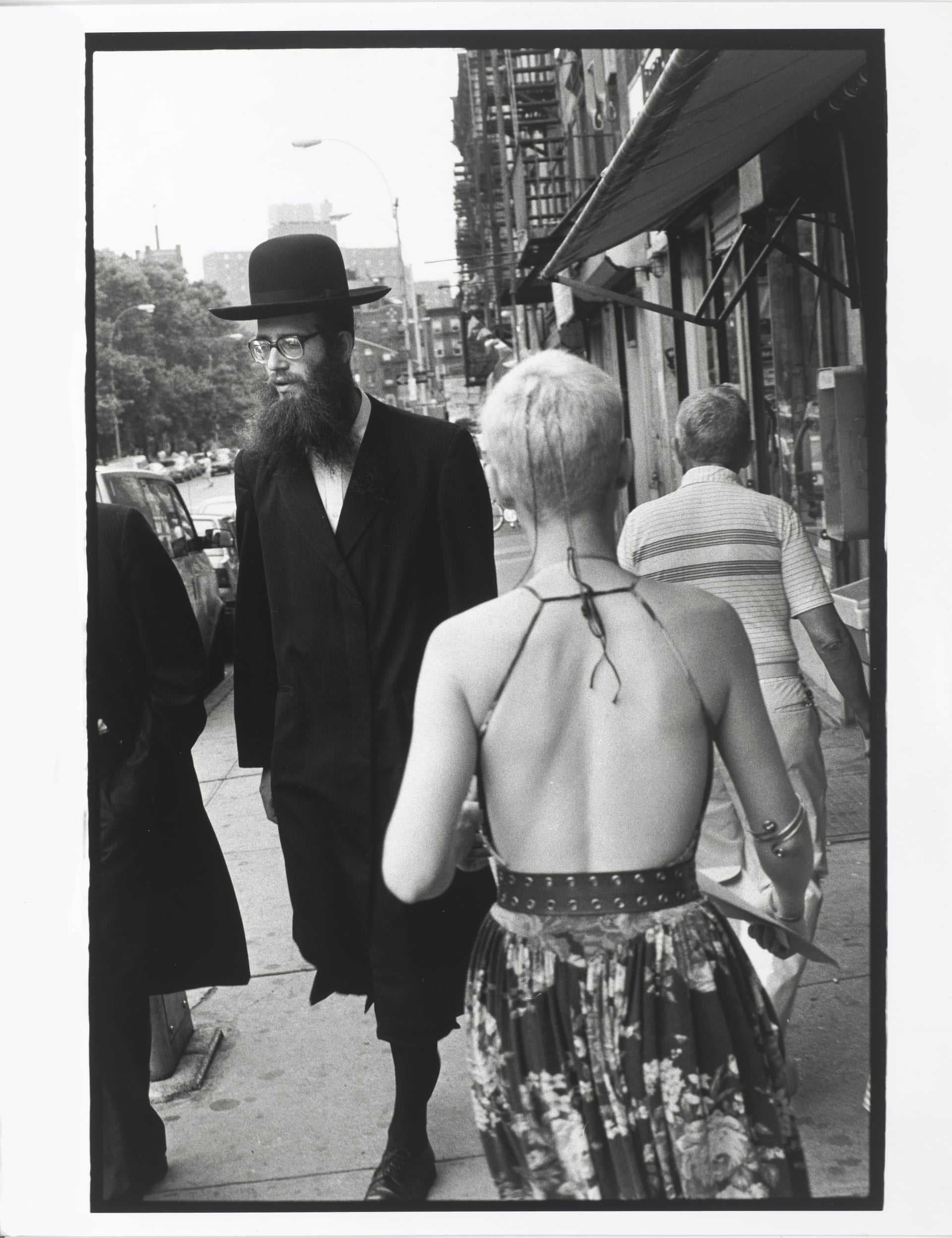 New York City, from the Lower East Side series, 1990 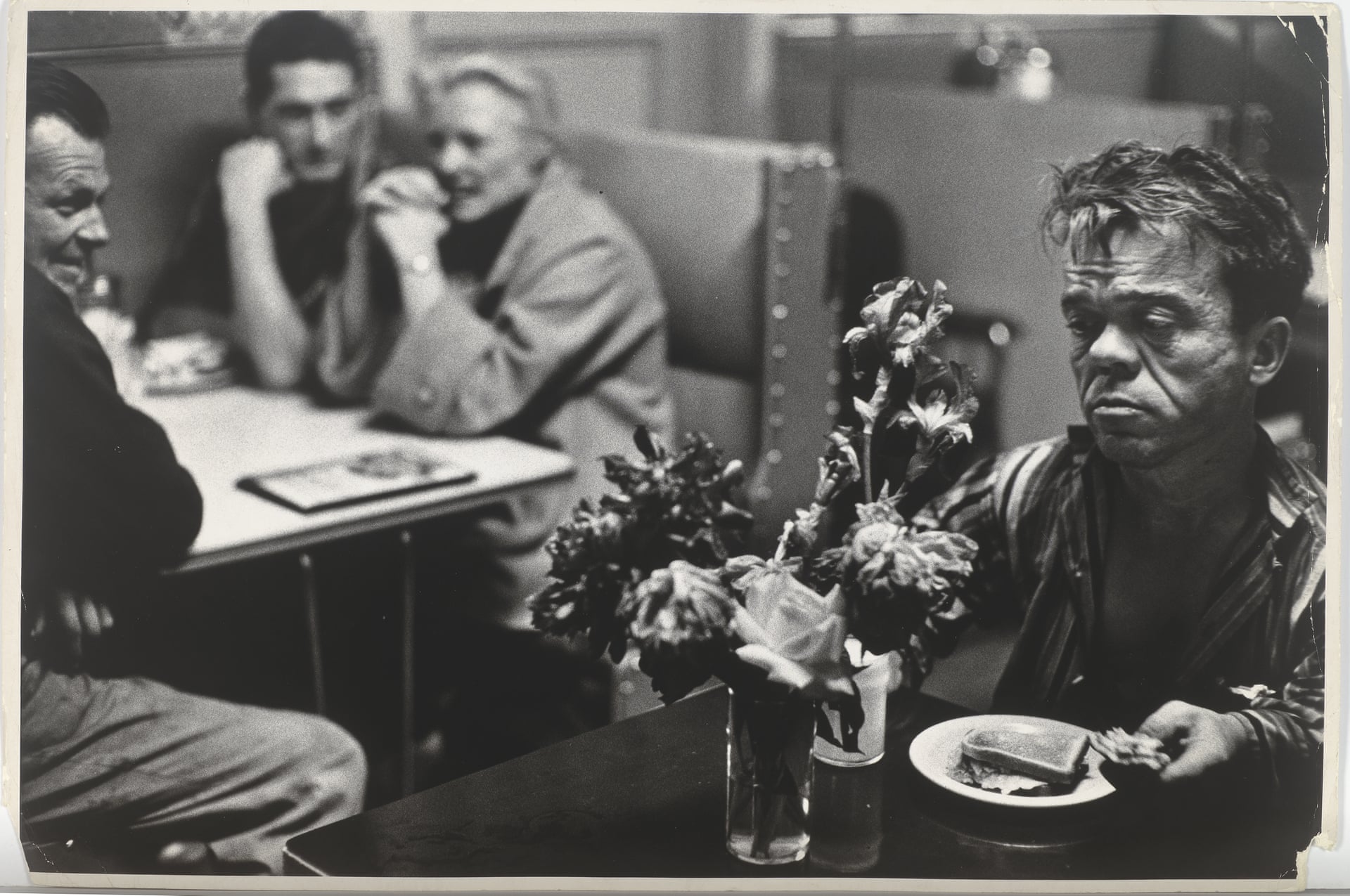 The Palisades, New Jersey, from the Circus (The Dwarf) series, 1958