This post was first published on Nickel in the Machine and a longer, more detailed version of this post can be read in the book Beautiful Idiots and Brilliant Lunatics published by Amberley. 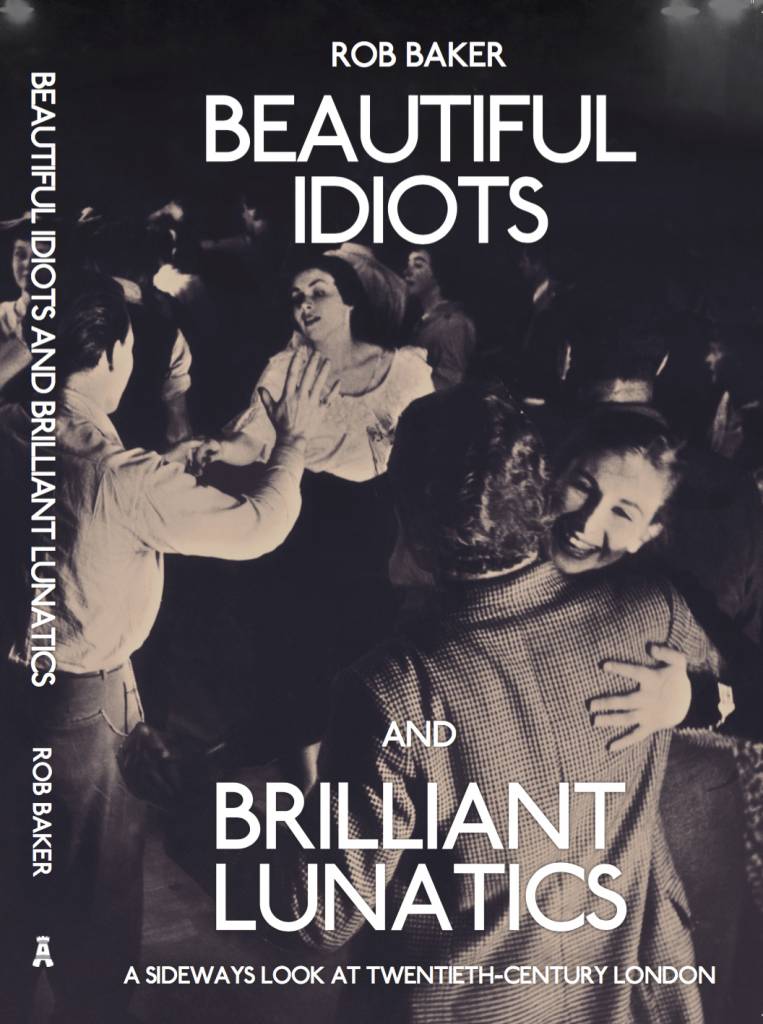